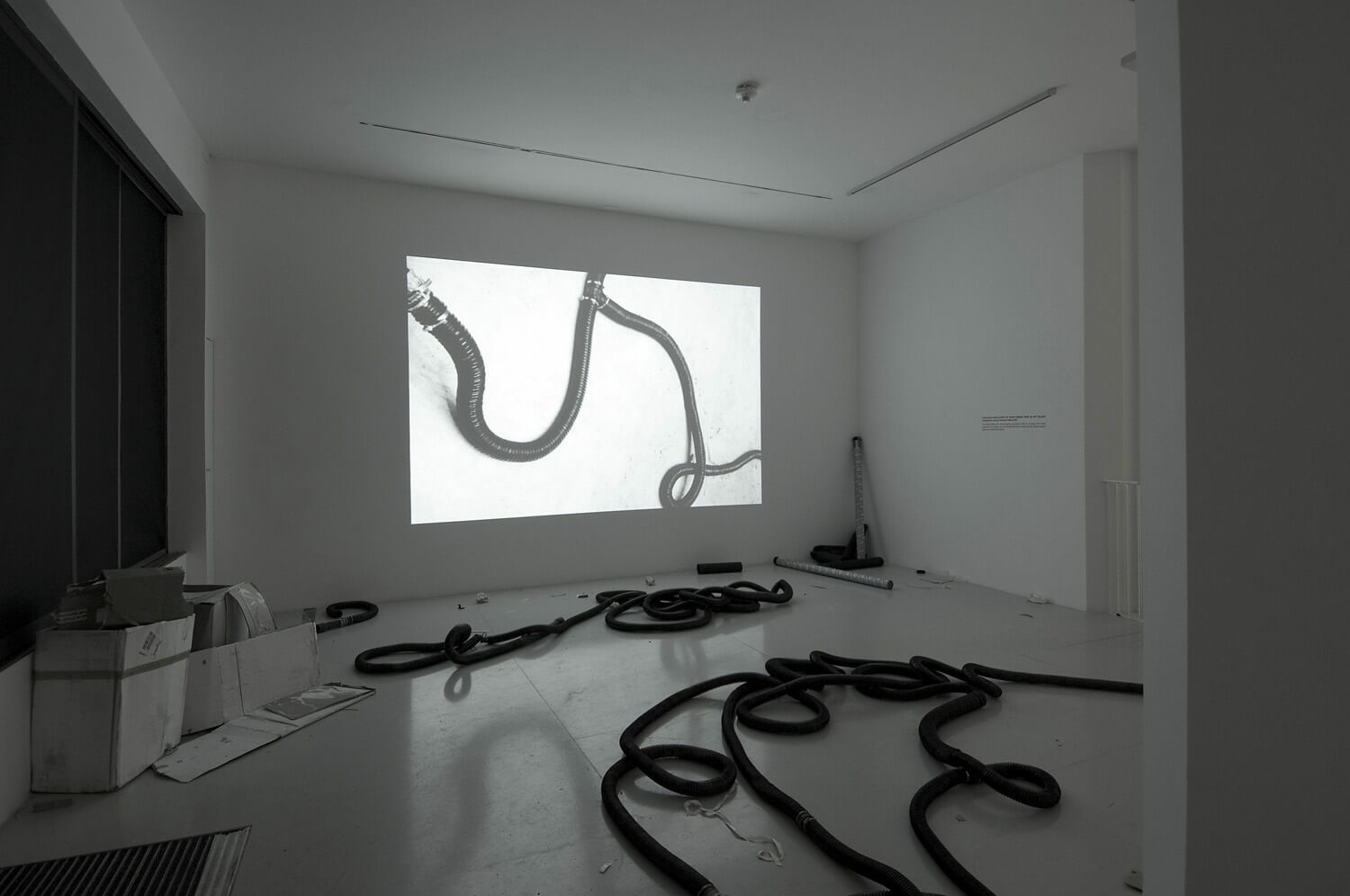 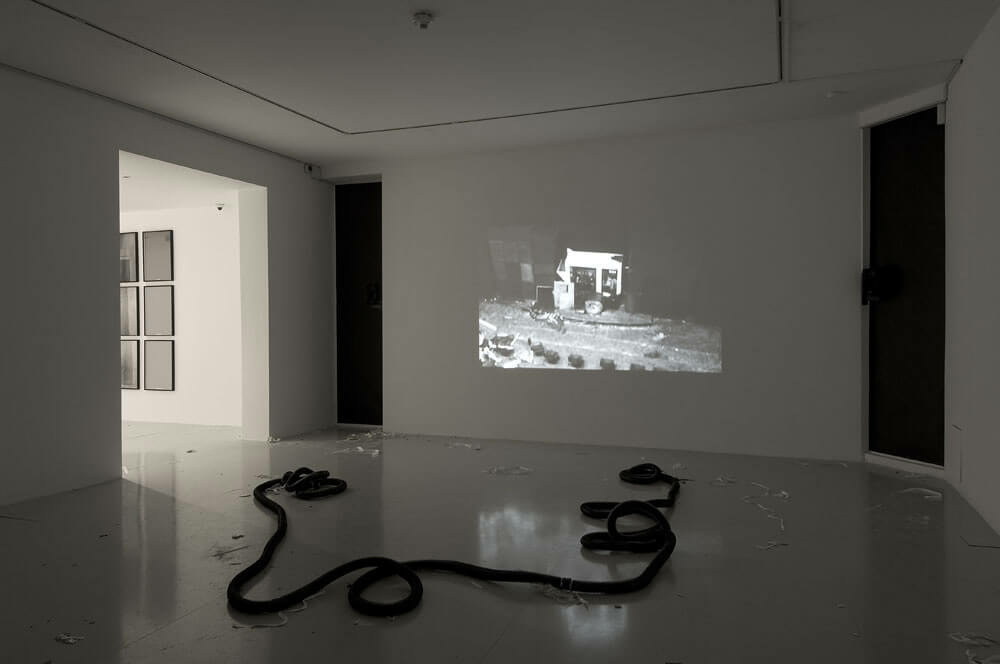 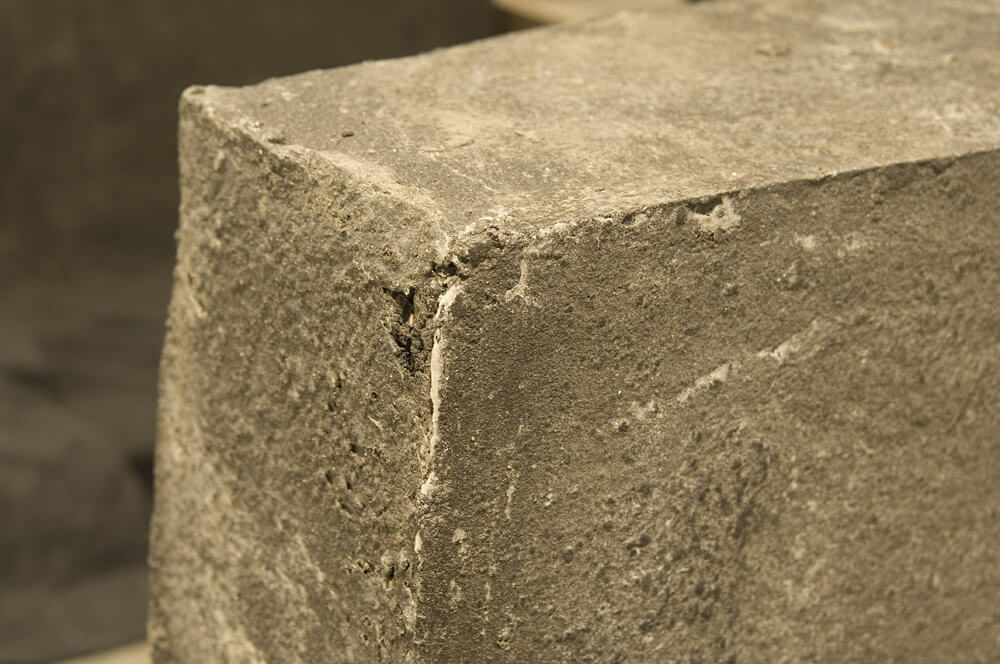 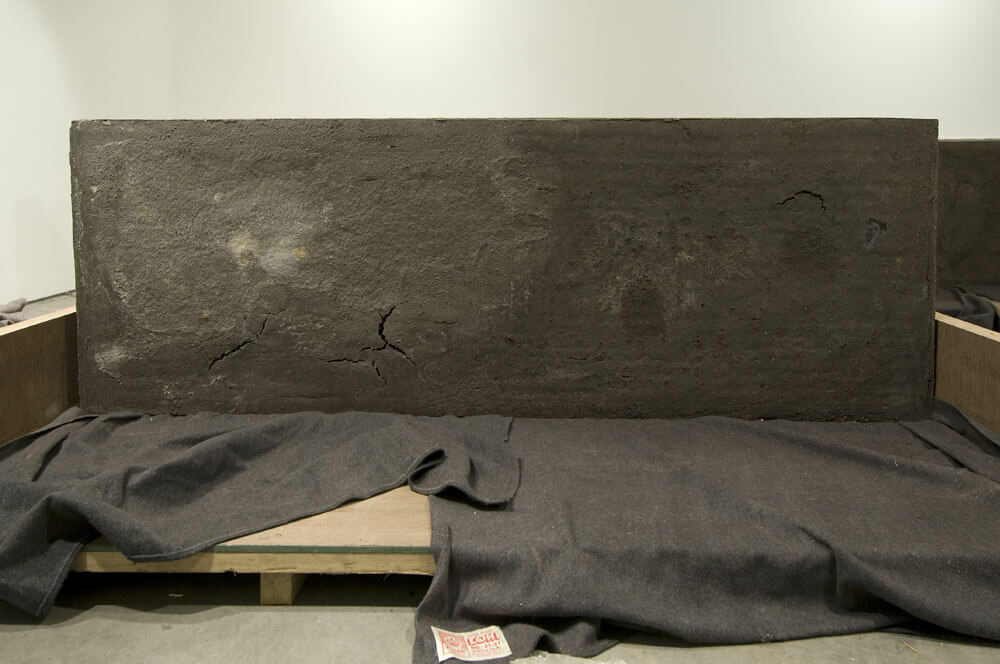 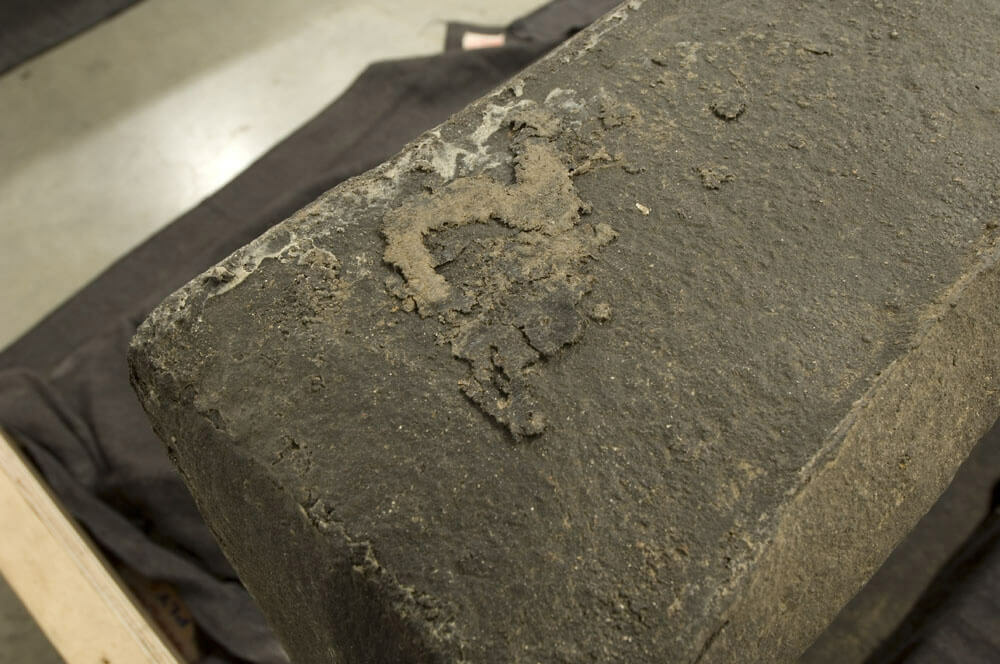 Santiago Sierra’s work addresses some of the most pressing issues of our time. His controversial video work and installations highlight some of the often ignored problems inherent to a globalised capitalist economy. This exhibition will feature a completely new body of work and documentation of projects recently realised in India, Mexico and Venezuela. Works on show will encompass photography, video, text, sound, installation and sculpture. This exhibition will reveal the scope of Sierra’s practice and how he articulates his ideas through different media.

Sierra’s work normally takes the form of ephemeral actions or temporary interventions. While adopting a minimal language, he creates ‘incidents’ that highlight the existence of situations of conflict. Many of Sierra’s more recent projects have been the outcome of a particular social context, exposing the reality of that environment.

Santiago Sierra’s gained extensive international recognition in 2001, when he was commissioned by several major worldwide institutions. The resulting works included Workers who cannot be paid, remunerated to remain inside cardboard boxes, curated by Klaus Biesenbach for Kunstwerke Berlin, Berlin; A person paid for 360 continuous working hours, curated by Carolyn Christov Bakargiev for P.S.1, Contemporary Art Center, Long Island City, New York; and The wall of a gallery pulled out, inclined sixty degrees from the ground and sustained by five people, for Acceso A Gallery, Mexico City. The same year he was invited to take part in the 49th Venice Bienniale, where he exhibited Persons paid to have their hair dyed blonde, for which illegal vendors were invited to have their hair dyed blonde in return for $60. Two years later Sierra was invited by Rosa Martinez to represent Spain at the 50th Venice Bienniale. For this work Sierra limited access to the Spanish Pavilion, only admitting people holding a Spanish passport, thus highlighting antiquated systems of nationality, and the social and legal exclusions present in our society.

Throughout the autumn of 2007, documentation of Santiago’s recent projects and new works will be on view in various European venues. These include the 4th Gothenburg Biennial of Contemporary Art (25 August – 25 November 2007); and Bound, a large group show curated by Predrag Pajdic, on view at venues in Liverpool (9 August – 20 October 2007) and London (1 November 2007 – 30 January 2008).

A new illustrated catalogue will be published to coincide with the exhibition at Lisson Gallery.