Ryan Gander: The Fallout of Living 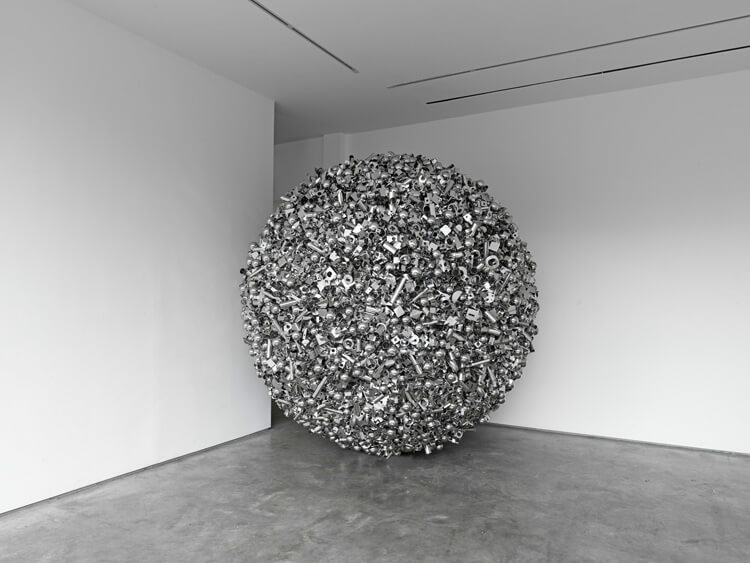 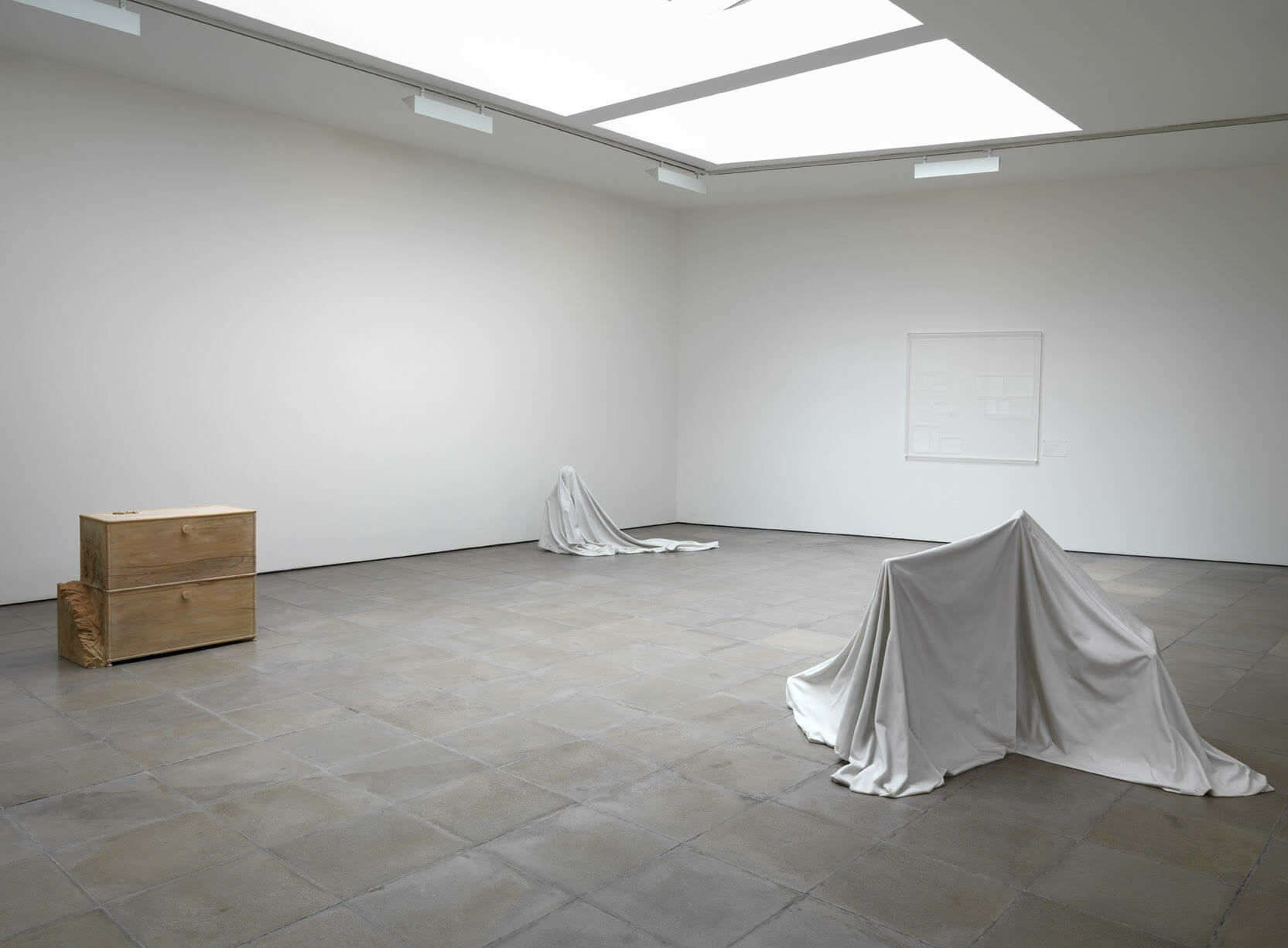 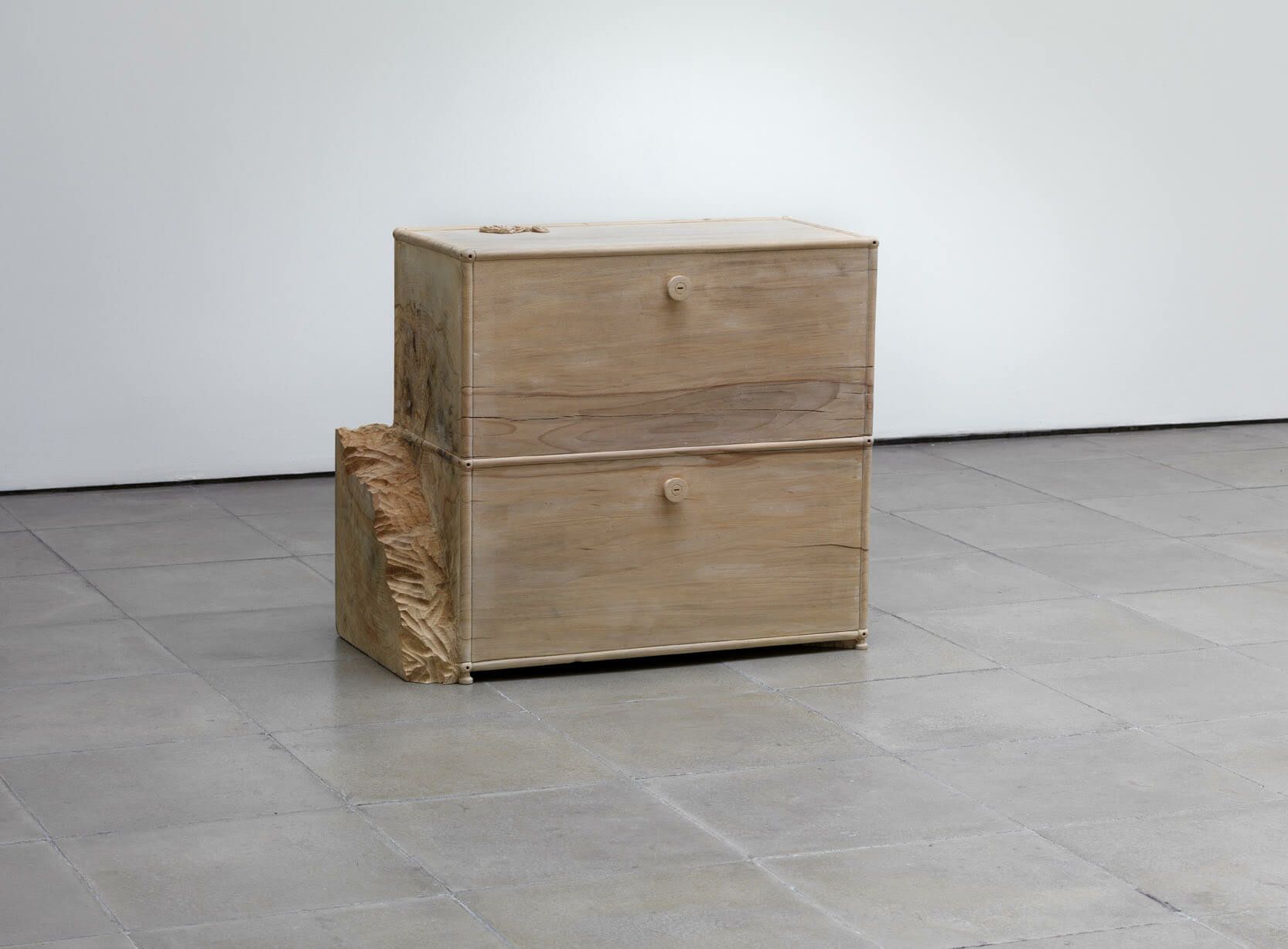 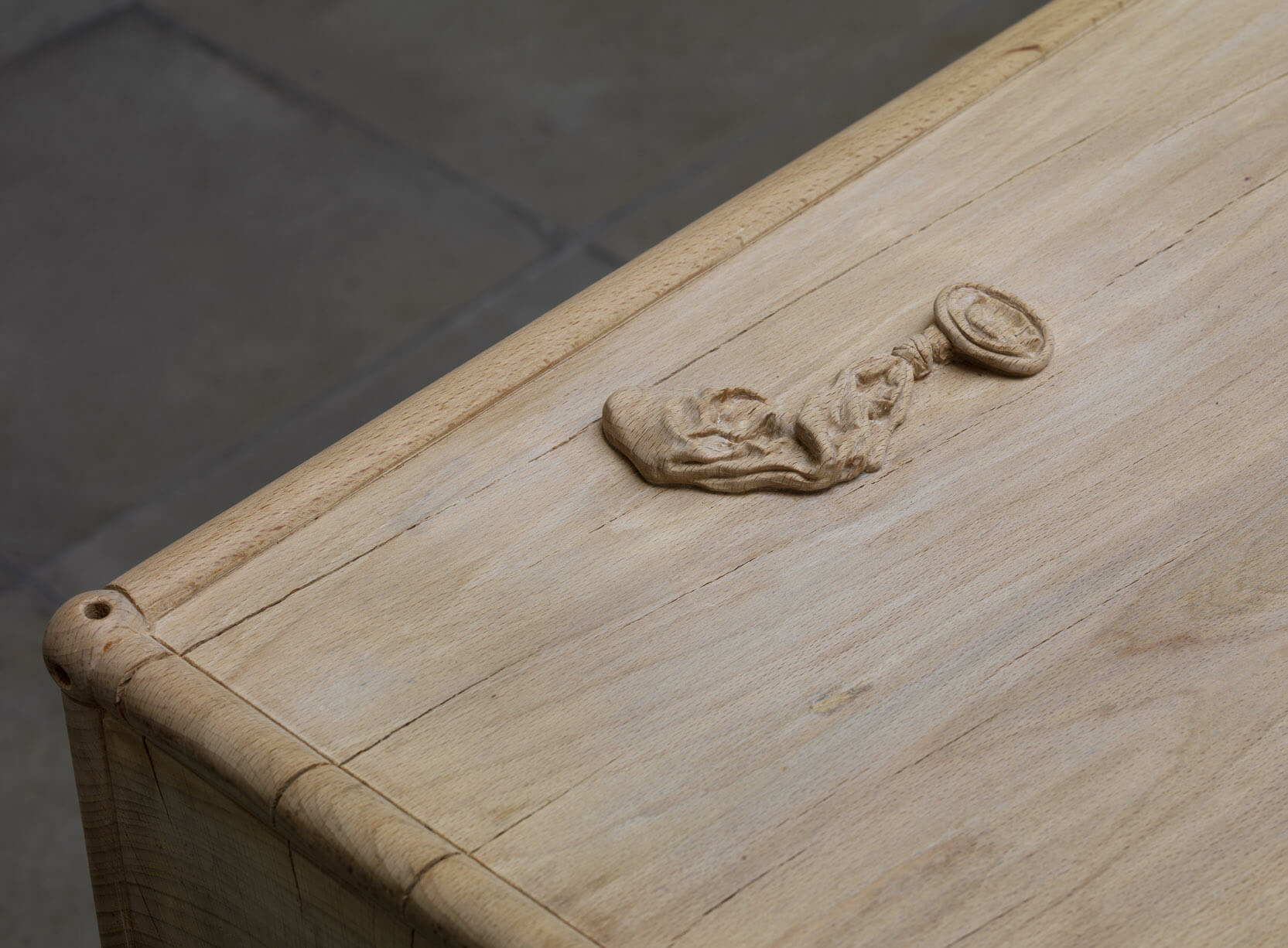 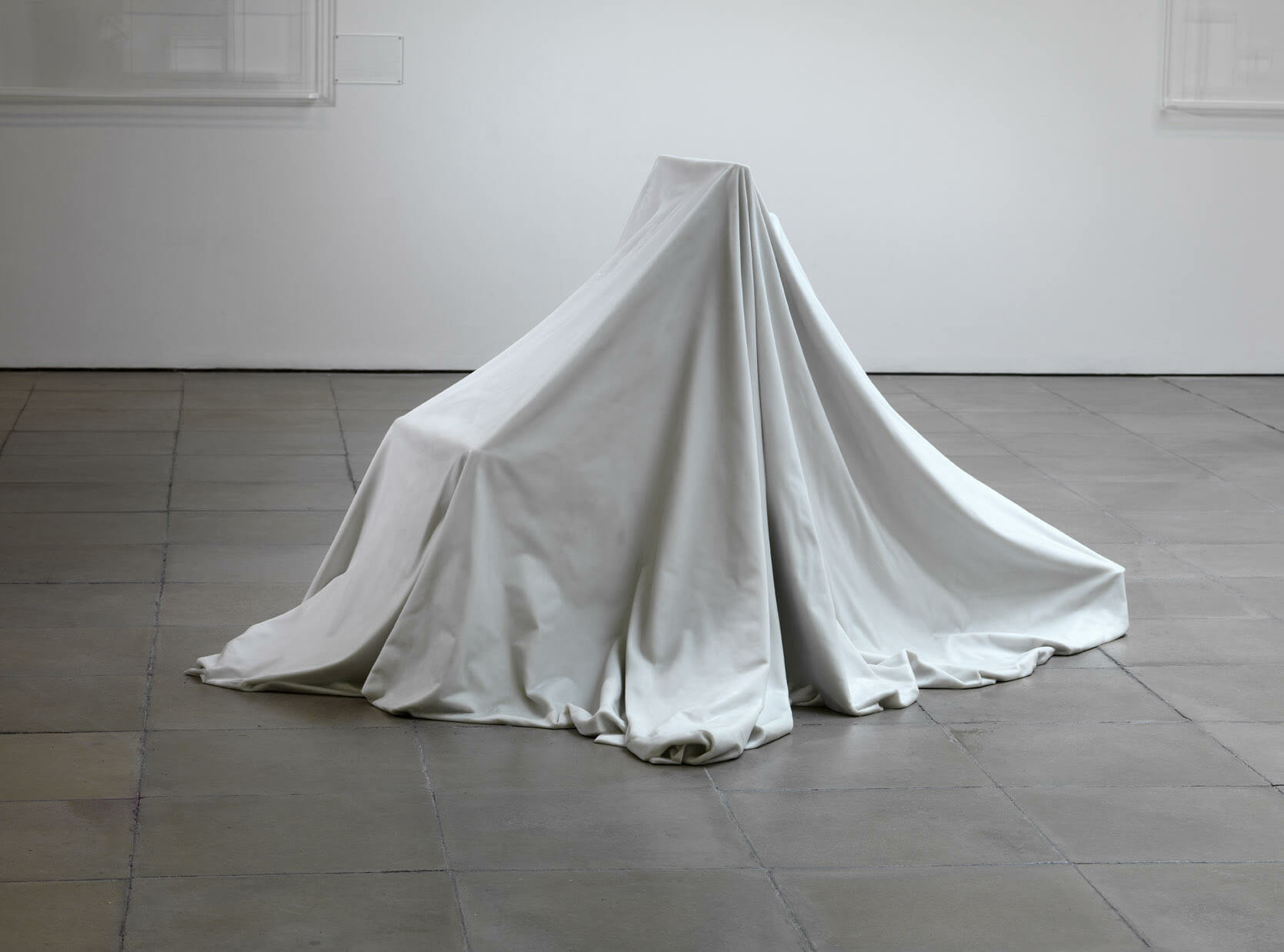 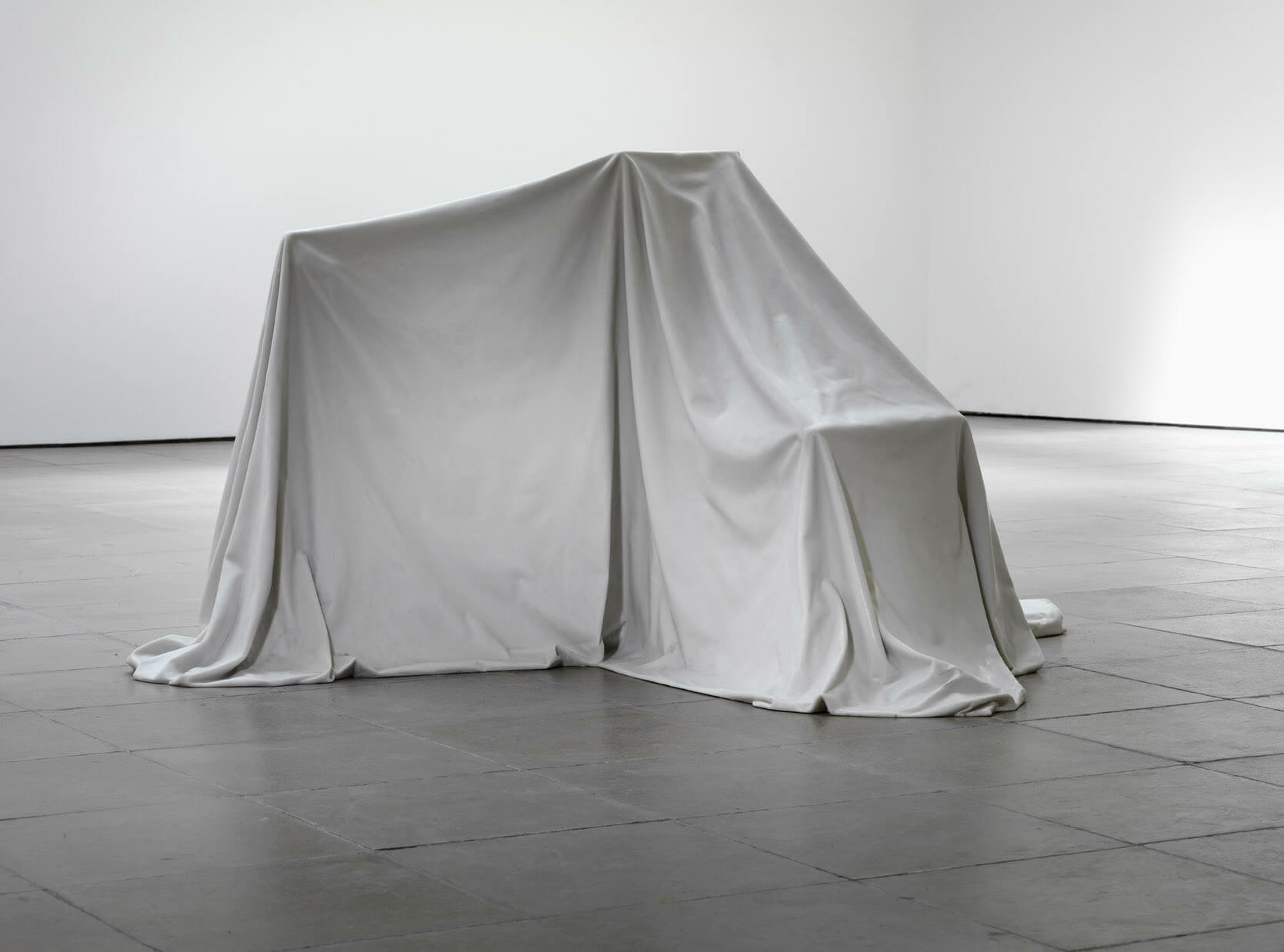 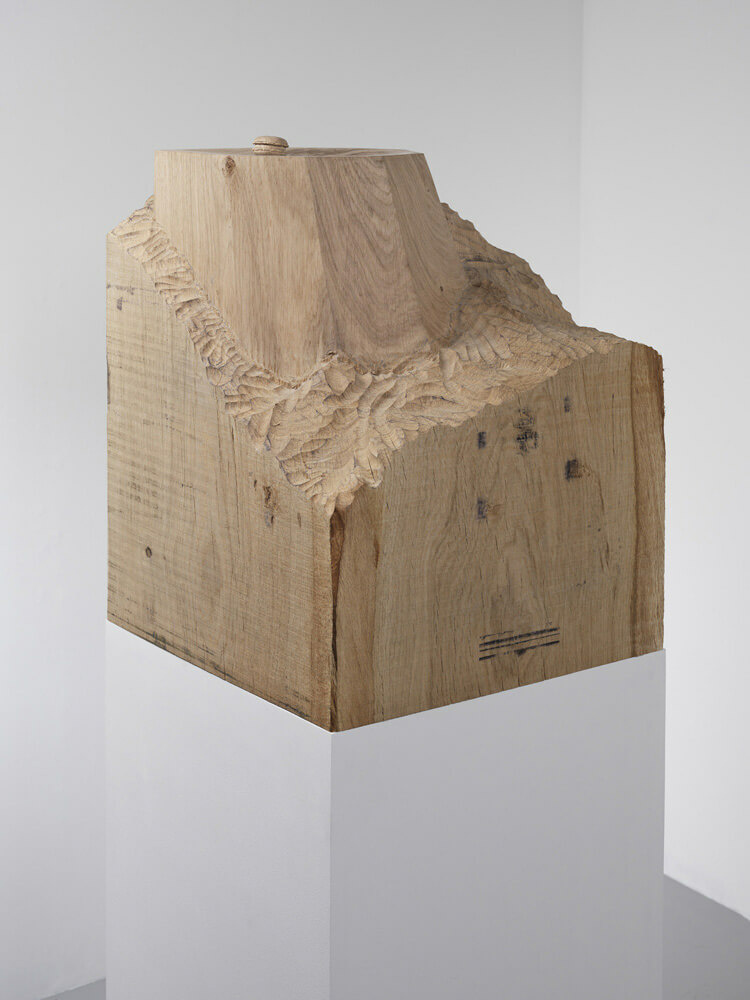 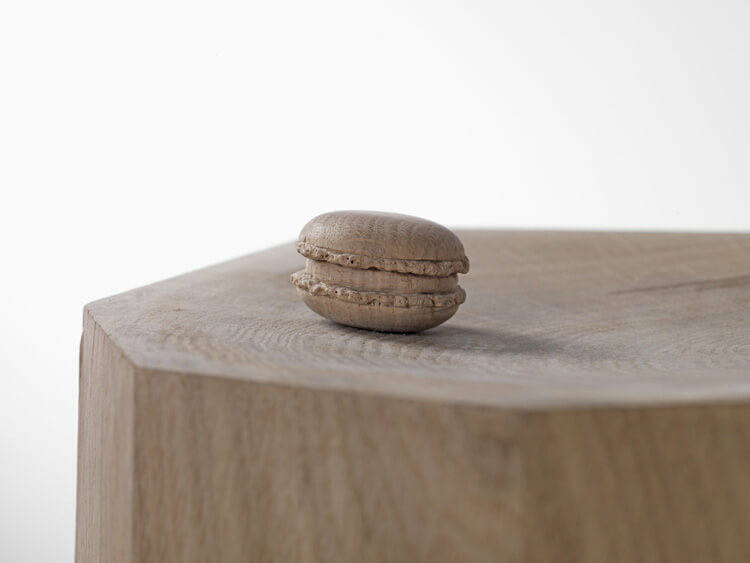 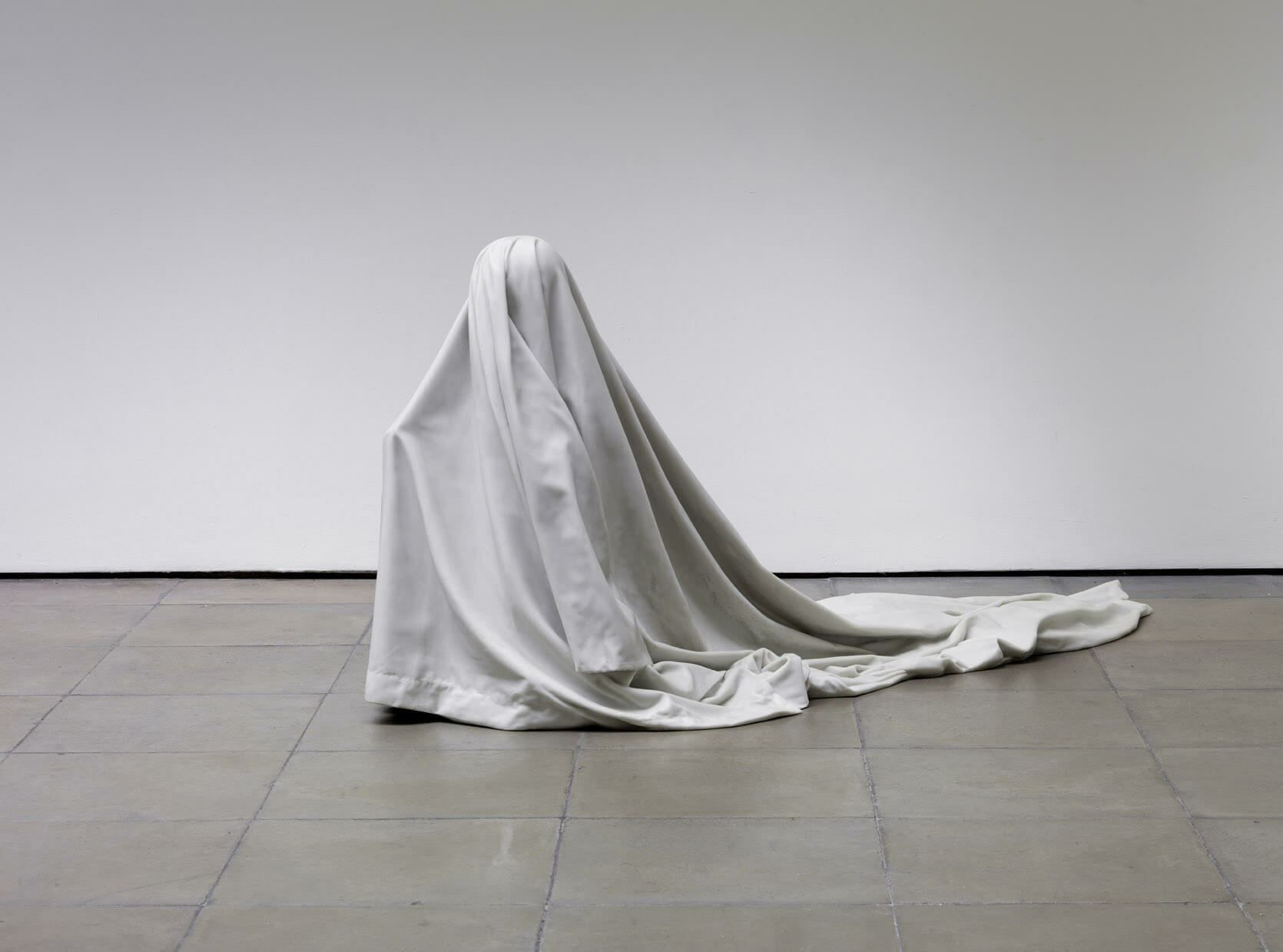 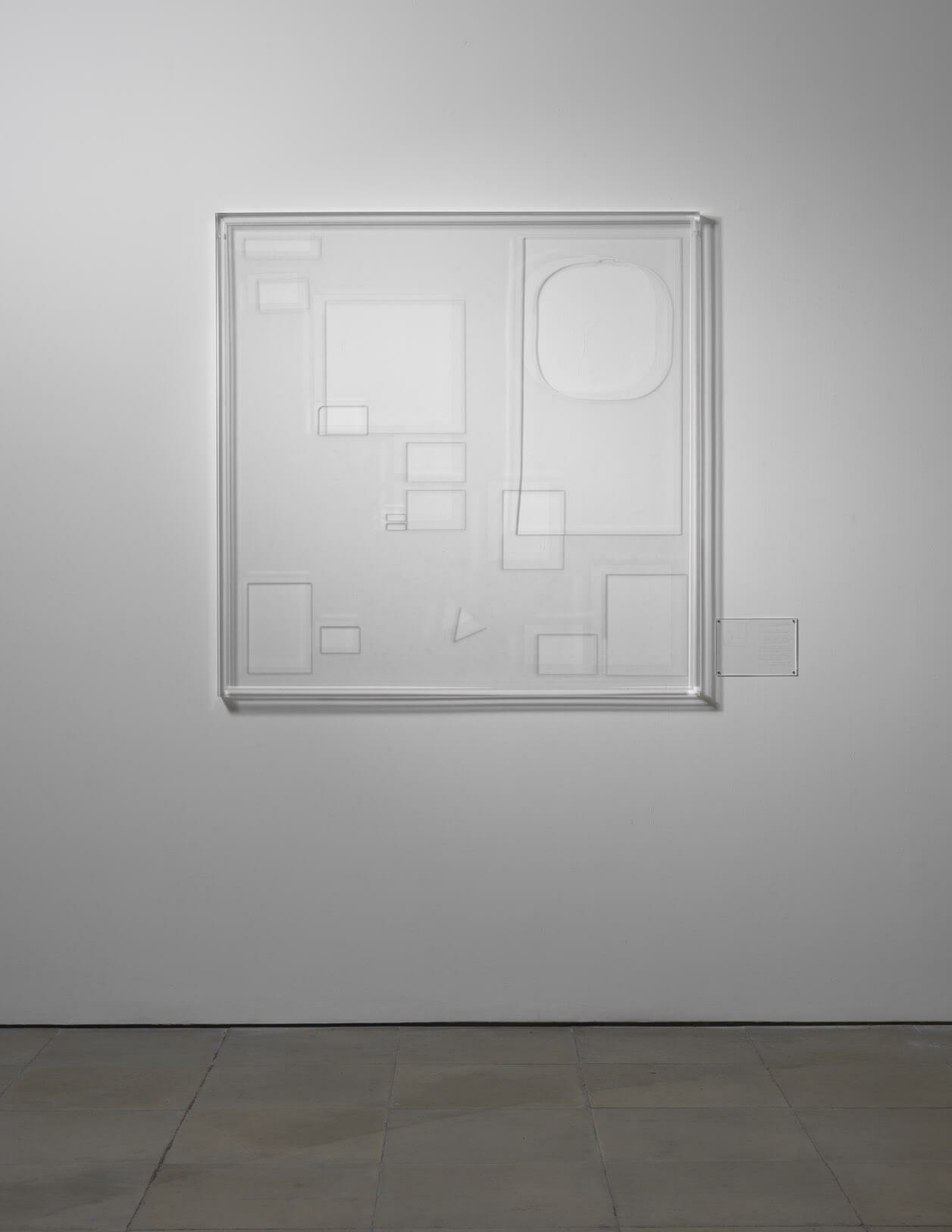 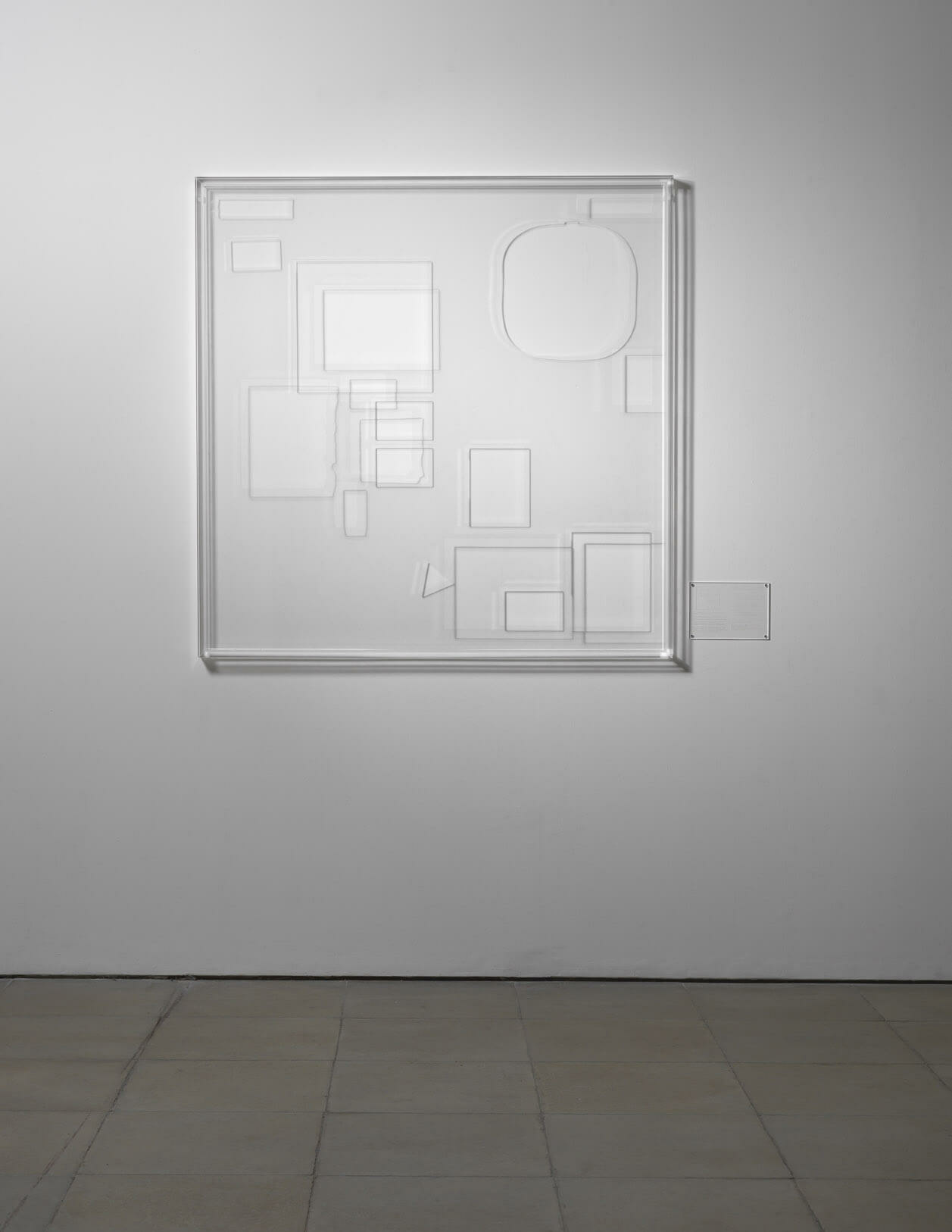 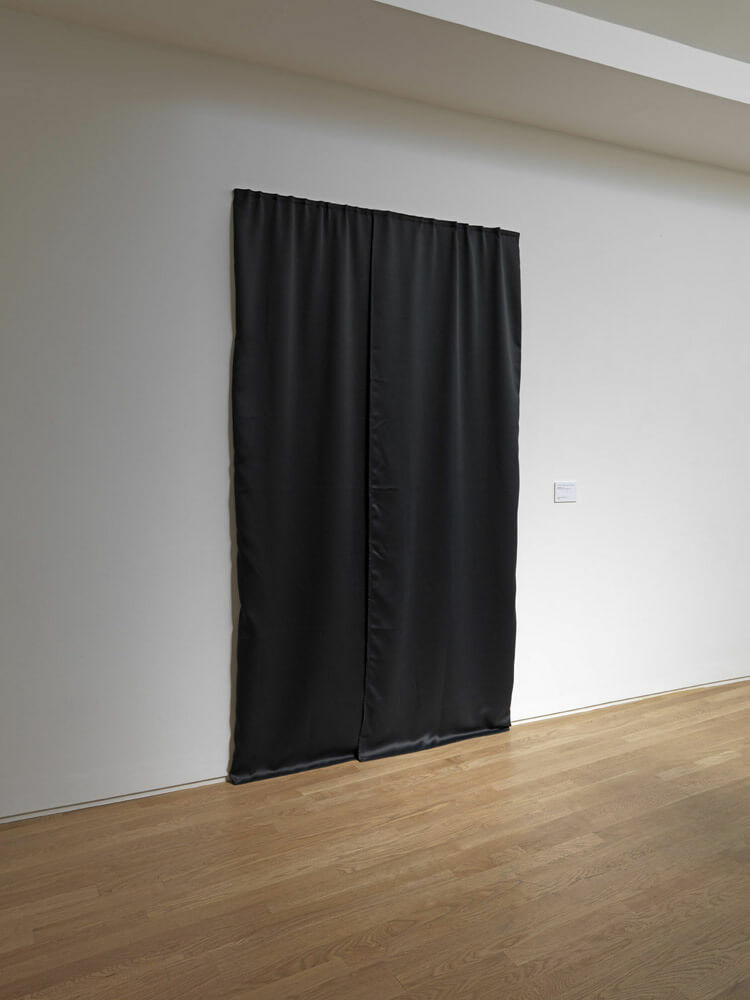 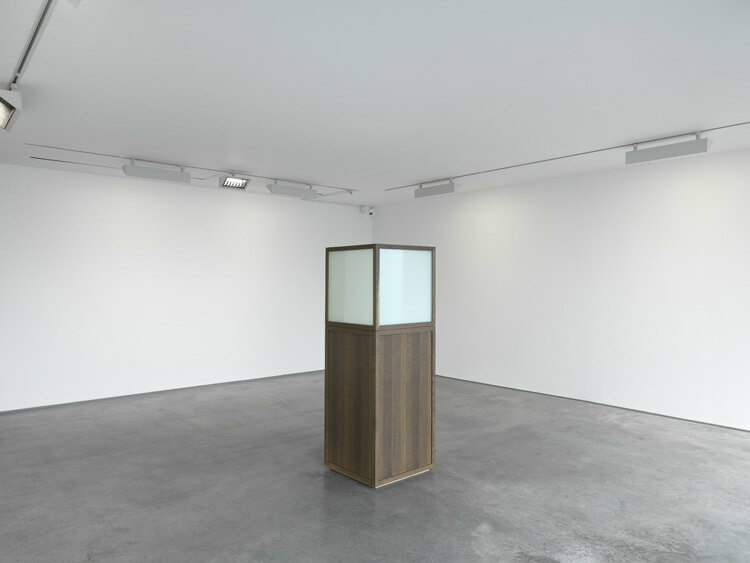 Lisson Gallery presents The Fallout of Living, a rich and entirely new body of work by Ryan Gander.  In his second solo exhibition at Lisson Gallery, Gander continues to explore layered systems of meaning through his simultaneously playful and deeply conceptual practice.

The Fallout of Living sees Gander reach new levels as a masterful visual storyteller, while taking an introspective direction in his work. The title of the exhibition refers to the fallout from the moment in an artist’s life when, having become so fluent in visual language, their life and practice have become indistinguishable. This innate creativity infiltrates, and is inextricable from, all aspects of daily life, every decision (down to the clothes you wear, the food you eat, the placement of objects in your home) becomes creative and aesthetic.

I Is…(I) (2012) and Tell My Mother not to Worry (ii) (2012), both take inspiration from Gander’s daughter at play - an inherently creative process - first making a simple den and then pretending to be a ghost beneath a sheet. Replicated in marble, the sculptures capture fleeting moments in the creative development of a child and transform them into permanent monuments to artistic growth.

The idea of invisibility and being hidden - which is referenced in these two marble sculptures - recurs throughout the show. The viewer is eluded and obstructed at every turn. Constructed from a myriad of shiny objects, More really shiny things that don't mean anything (2012) blockades one room entirely, reflecting its surroundings in a futile attempt at camouflage. Meanwhile Kodak Courage (2012) playfully subverts the purpose of a display case by turning opaque as the viewer approaches, frustratingly censoring its contents.

The four transparent Plexiglas works entitled Associative Ghost Templates #2 - 5 (2012) simultaneously allude to both invisibility and loose associative methodology. The works are an extension of Gander’s earlier series of Associative Templates, in which the artist constructs a dialogue between seemingly unrelated objects. Here though, the objects have been negated. The viewer is called upon to identify the objects and the relationships between them through the empty spaces and accompanying description panels.

The process of loose association is a continuing concern in Gander’s work. The Way Things Collide (Condom, Meet USM Cabinet) (2012) exemplifies this working process, which extracts disparate objects from the monotony of daily life and forces an otherwise non-existing relationship. Gander describes a magic that forms in the space between the two elements that is formed in our imagination, as the human brain instinctively struggles to find an alliance between two seemingly incongruent items sculpted from one material.

The relationship between spectator and spectacle in The Fallout of Living is consistently reassessed by Gander. Aside from being called upon to discover obscure relationships, the viewer’s imagination, or even movement, is often essential to the work. This is explored in both Kodak Courage (2012) and Investigation #64 – Phenomenomenomenomenology (2012).

The viewer’s inner nihilist is appealed to in Investigation #64 – Phenomenomenomenomenology. A set of toggle switches labeled ‘guns’ and ‘bombs’ tempt the spectator to convert the gallery into an apocalyptic control room from which to wage an invisible war.

Gander has already been the subject of several solo exhibitions this year in Napoli, Paris and San Francisco. Following his solo show at Lisson Gallery in London, Gander will also be the subject of an exhibition at Museo Tamayo in Mexico City from 18 August and a solo show in Paris at Palais de Tokyo from 27 September. In 2011 Gander presented a ground-breaking Artangel commission in London. Locked Room Scenario was an immersive group show of fictional artists in a Hoxton warehouse, which invited the viewer to adopt a detective’s mentality.