Rodney Graham: What is Happy, Baby?

Rodney Graham: What is Happy, Baby? 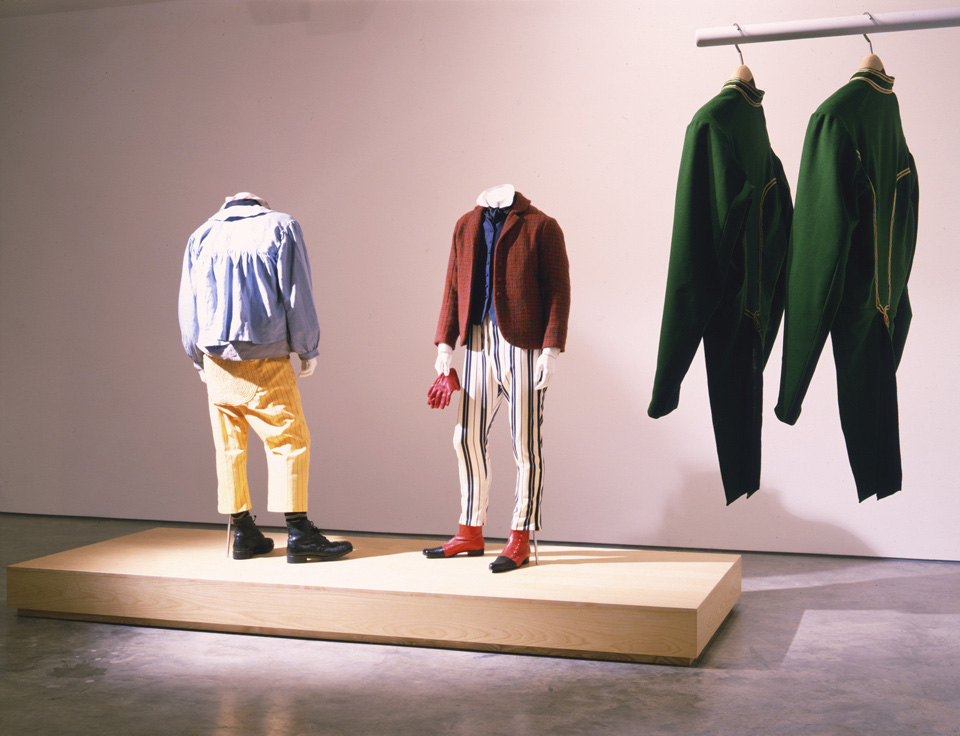 Lisson Gallery is delighted to host Rodney Graham’s third solo exhibition. The show features a large new video projection work entitled City Self / Country Self. Set in Paris in 1860 the film is part of a trilogy with Vexation Island, 1997 and How I became a Rambling Man, 1999. It was shot in 35 mm in the historic town of Senlis, near Paris and deals with man and nature, city and country. In this work Graham plays two versions of himself, an urban dandy and a provincial rustic, two paired particles set for a repeated, cataclysmic encounter played out within the long cinematic tradition of the ‘knockabout’ Also featured in the exhibition is a two part photographic work, Fishing on the Jetty, where the artist plays Cary Grant in Hitchcock’s To Catch a Thief. There is also a new text based work My only Novel translated from the French, after Beckford and Mark Twain.

Graham has held a lifelong preoccupation with rock music culture which has intensified in the last three years. In this time he has produced a number of remarkable music works including his video work Rambling Man, 1998; a slide and music piece entitled Aberdeen, 2000 after the birthplace of Kurt Cobain; A sound installation entitled Listening Lounge II, 1999; Little thought, 2000, a video clip for one of his own songs. It has also resulted in the release

of two rock CDs written and performed by the artist to accompany his solo exhibitions at the Kunsthalle Vienna in 1999 and the Dia centre for the Arts, New York in 1999. A 10 inch record has just been released by the Kunstverein Munich. As part of his growing musical activity he will be giving two performances in London during the show and releasing a single, What is Happy, baby?

Rodney Graham was born in Canada and is recognised internationally for his intellectually rigorous art, developed since the mid seventies. His multi layered and complex art includes photography, film, video, sculpture, music and text based works. It negotiates between many different identities and territories drawing connections between them. The work usually takes the form of an appendix to a familiar work or genre from the worlds of fashion and entertainment, Freudian psychology, philosophy, science, mathematics, film and literature. Graham’s work can be found in a number of public collections worldwide and has been shown in landmark exhibitions such as the 1987 Skulptur: Project in Munster, the Documenta IX in Kassel, Germany and the Venice Biennale 1997. His work is currently on show at the DIA Centre for the Arts, New York; the Westflischer Kunstverein in Münster as part of the DAAD award residency program; the Mead gallery at Warwick Arts Centre. 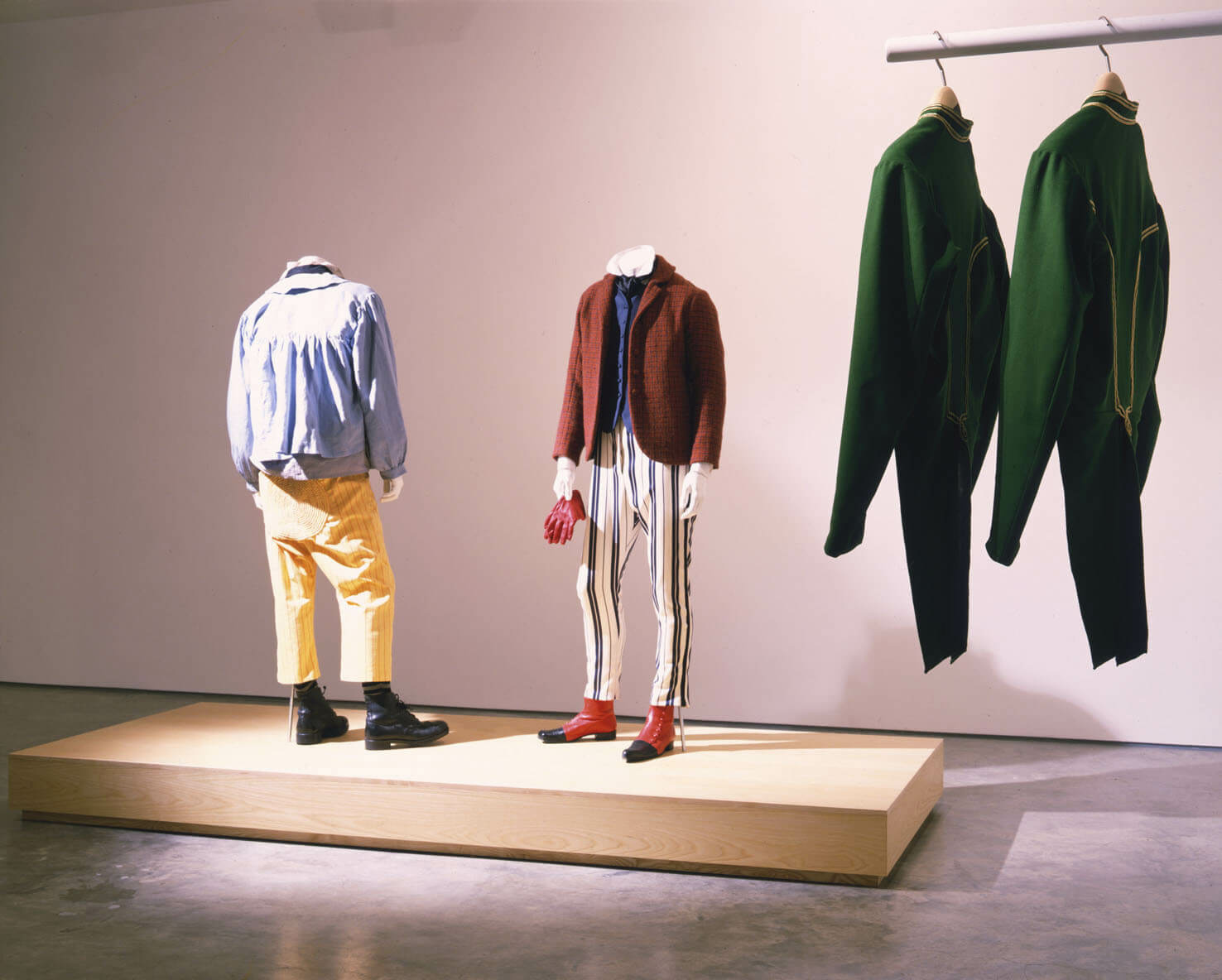