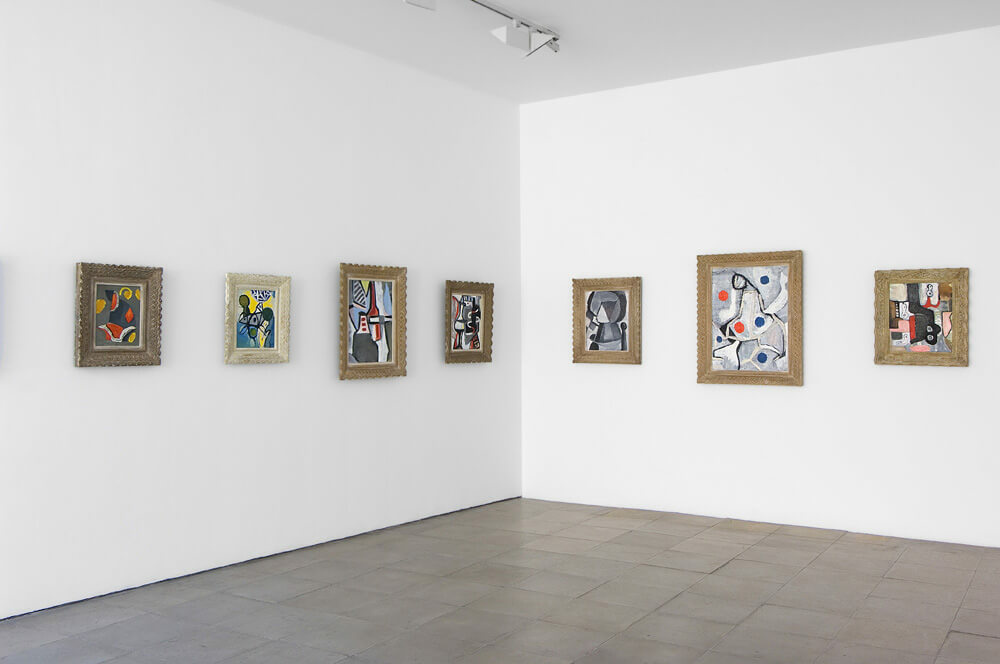 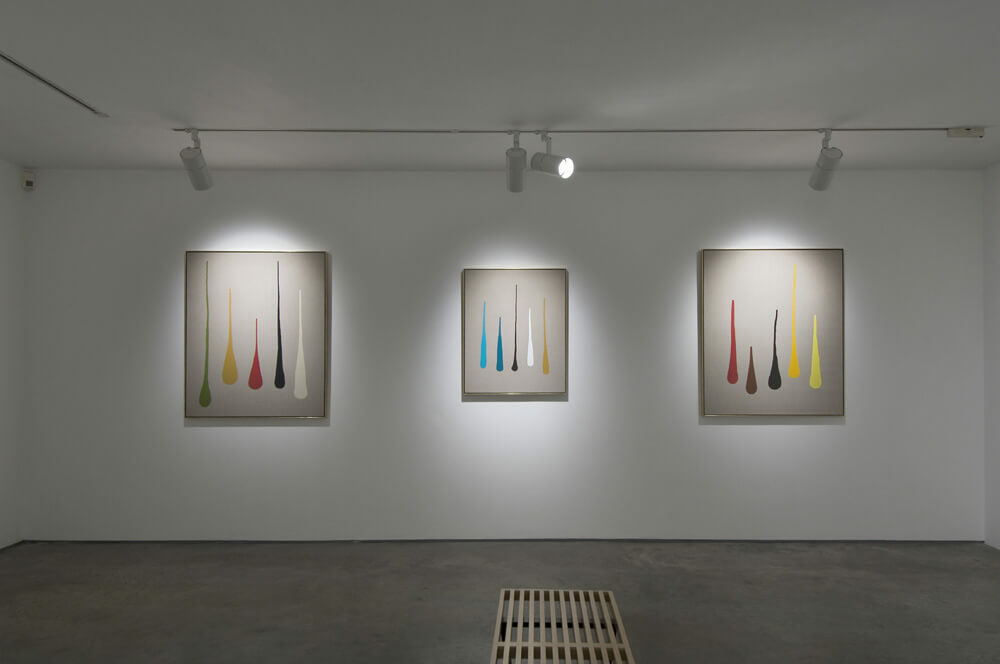 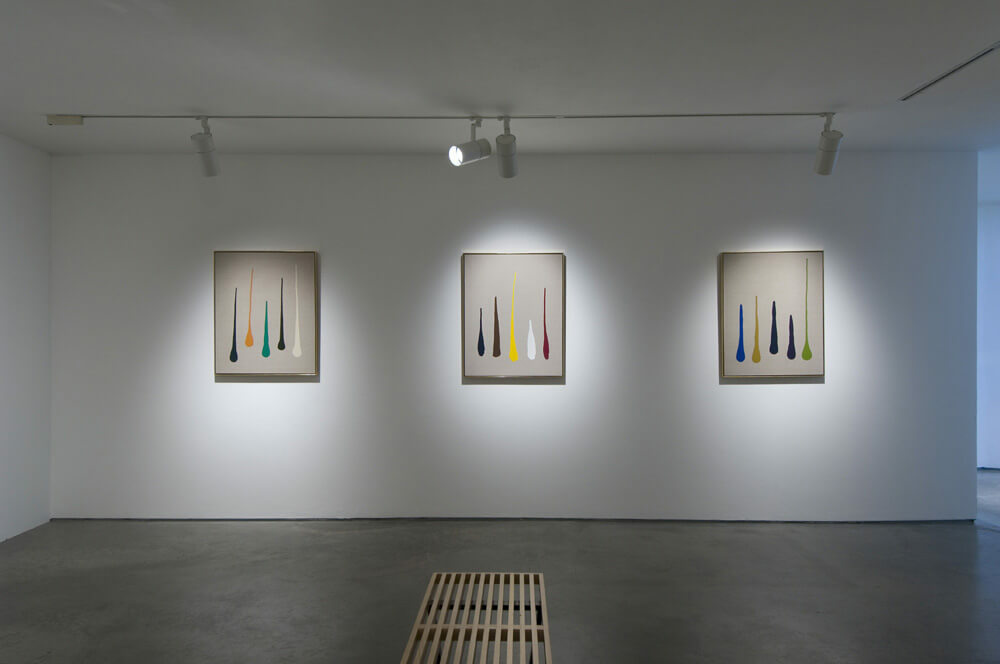 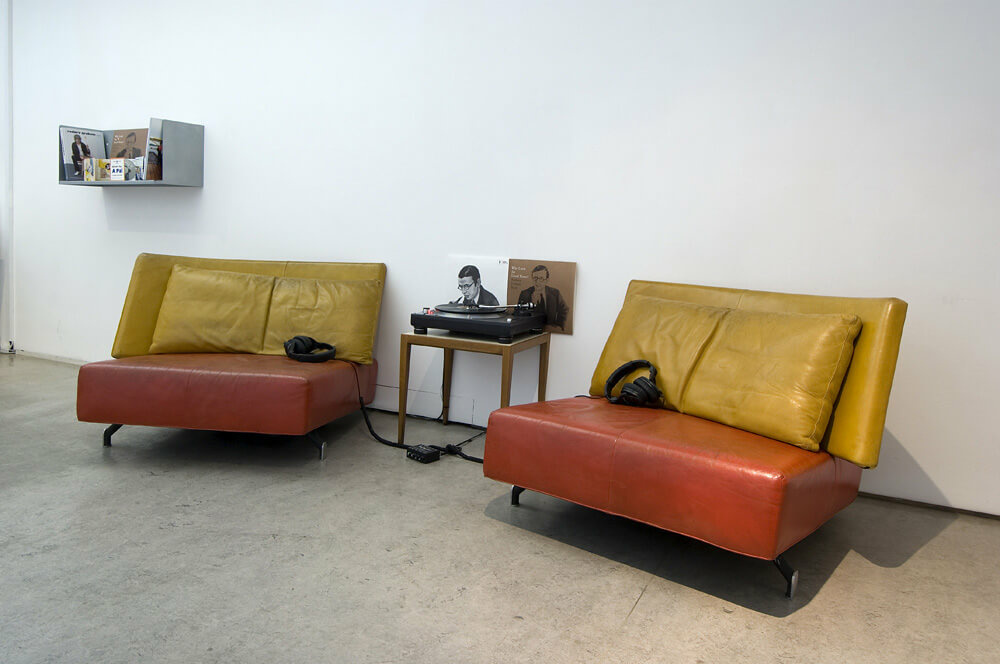 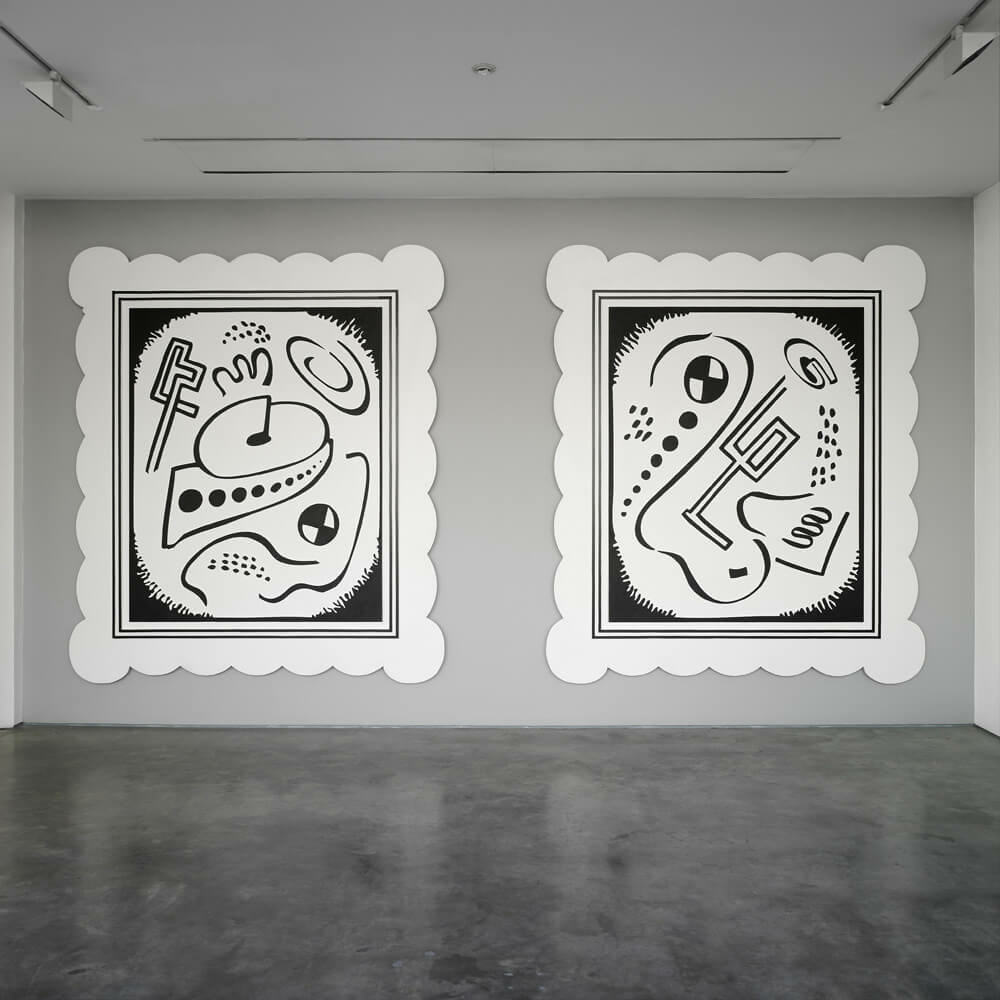 “It was rock that got me into painting. Being a painter is an extension of the performance idea that started with my interventions into serious music.” - Rodney Graham 1

“Of all the personae Rodney Graham has chosen or may yet choose to embody and explore, that of the ‘gifted amateur’ combines especially sensitive qualities of introspection and vulnerability – perhaps because the artist does not give it any heroic dimension, whereas he had previously accustomed us to tragicomic, gruesome or even absurd manifestations. Graham’s rigour and culture contain an intellectual curiosity that forces him to apprehend the structural foundations of the psyche and demands a mastery of the means that allow brilliant and lyrical variations on the inexhaustible theme of the Renaissance man.” - Josée Bélisle 2

Lisson Gallery is proud to present its upcoming exhibition with Canadian artist Rodney Graham, the sixth since his first exhibition at the gallery in 1990.

Graham defies categorization by employing multiple styles and by working in diverse media including photography, film, performance, music and text. Graham’s work examines social and philosophical systems of thought, in particular those derived from the transition of the Enlightenment into Modernism. Underlying each work is an historical context, through which a complex narrative incorporates literary and philosophic references and visual puns.

Wet on Wet: My Late Early Styles, his upcoming exhibition at Lisson Gallery, will present a new body of works reflecting on the practice of painting. Situated on the convergence of ironic distance, serious homage and play, Graham inserts painting into the context of a post-medium practice: the works are an extension of his artistic persona undertaking the act of painting and are inconceivable as separate from it.

Possible Abstraction Pair 1, 2007, presents two almost identical lacquer abstract compositions on wood panels, whose various elements and their voluptuous frames could humorously play on Francis Picabia’s mechanomorphic works or the wood reliefs of Jean Arp. The paintings are part of a larger series, which takes the parody on abstraction further by proposing different combinations of the same elements. The work proceeds from a cartoon Graham found in a 1950s men’s pulp magazine, where two persons are standing in front of almost identical caricatured representation of two abstract paintings by the artist “Picado” made about 40 years apart. One man says to the other: “If You Ask Me, His Earlier Paintings Were Much Better.” This sketch is taken up by Graham in the silkscreen edition that accompanies the work.

Inverted Drip Painting, #1 – #8, 2007, continues the artist’s exploration of abstract painting tropes. The use of parallel sequential strips of pure undiluted colour refer to Graham’s fascination with the American abstract expressionist painter Morris Louis, whose work amongst others has been deeply interested him during the last decade. In ironic reference to the originals, Graham’s paintings are hung upside-down, against the gravitational direction of the flow of paint.

Circularity and self-reflexivity are recurring strategies in Graham’s work and in The Gifted Amateur, Nov.10th, 1962, 2007, a three-part lightbox, the artist takes on the persona of a painting dilettante. Graham is standing in his pyjamas, intent on pouring paint on a large stretched canvas in the manner of abstract expressionism. The setting is a spacious west coast modernist living room, the subject of many Architectural Digests. The highly detailed photograph weaves together multiple references, showing Graham surrounded by stacks of artist monographs and scattered newspapers protecting the wooden floor, whose titles and dates are clearly readable, placing the image at a precise historical time. The catalogue “Wet on Wet – My Late Early Styles”, takes its title from a series of recent heavy impasto abstractions, also displayed as part of the exhibition. The paintings re-discover classical modernist tropes without obvious irony. The catalogue, hardback with 12 colour plates, is published by Lisson Gallery on the occasion of the exhibition and is distributed by Walther Koenig.

The Rodney Graham Band will be releasing their new album “Why Look for Good Times?” this October. Copies of the record are available at Lisson Gallery on request.

Rodney Graham was born in 1949 in Vancouver, where he lives and works.