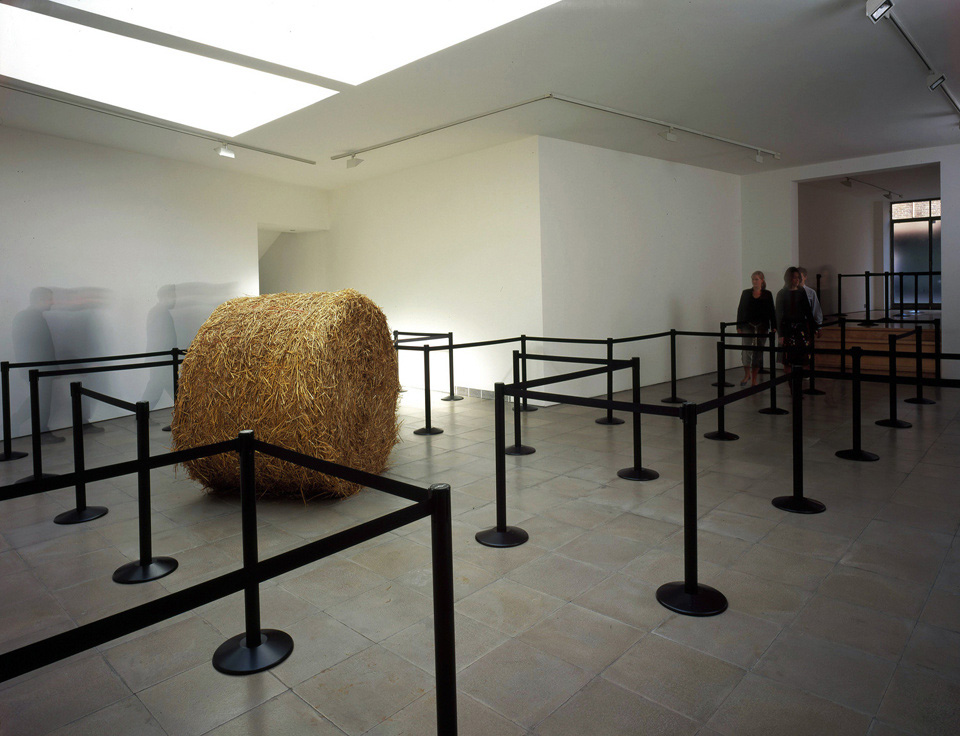 We are pleased to announce an exhibition of new sculptures and photographs by Richard Wentworth previewing at 52-54 Bell Street. This is his sixth solo show at the gallery with his last show in 1999.

Richard Wentworth has developed a 35-year career out of being an alchemist of the everyday, a connoisseur of the commonplace, an anthropologist who repeatedly sees the world around him and everything in it, for the first time. Yet he is also a ‘nosy-parker’ with an insatiable fascination to create provocative object poetry that “exposes the quirky peculiarities of our culture,” states Nicholas Logsdail. His work and exuberant personality are intertwined and interdependent as he continues to question the traditional definition of sculpture. By manipulating found objects, his effortless and light-handed approach subverts their original function and challenges our understanding of conventional systems of classification. This can be seen both in its formal understanding and our own internal system of logging objects and their meanings. Consider the work, Mirror, Mirror 2003, how might we think of different language dictionaries sitting alongside each other and the multi-lingual conversations that begin within this new argumentative proximity, a new world amp that overpowers you as if on the brink of collapse. [See above illustration]

Wentworth’s work is far from illustrative, as it thrives on the multi-layering of meanings, word plays and associations. These sculptural-equations play with the juxtaposition of obscure objects to form a new kind of algebra. Tantamount, 2005, includes a bale of straw that was specially commissioned at an irregular 6ft diameter to represent the harvest of an acre of land, which in turn was conceived as it represented a day’s work - ploughing a field. Here however such historicism is held captive within the constraints of modernity – a tensile crash barrier. “I adore etymologies,” cites Wentworth, “the fact that words have all had a life and a history, they’re all second-hand, but when we speak we conjoin them in totally new ways.”

Mode, Module, Modular, 2004 investigates human resourcefulness and co- incidence as the pairing of a Charles Eames coat hook, a symbol of modernity and a traditional French wooden wine crate coalesce. The joyous play of coloured ball against cut hole seems to form the rationale of a child’s game, yet both elements remain simply enigmatic. “He always wants the object to carry so much meaning,” acknowledges Jon Thompson of Goldsmiths College, London “It has to do the work of language. This goes way beyond the visual and the formal into the realm of pœsis.

Word play and language remain integral ingredients in, If Only, 2004 - a phrase of conditional optimism that can also be taken from the French word for bottle rack, If, which can be derived from the history of the peg, an object that began life as a young sapling branch of a Yew tree. This ingenious flippancy of

inappropriate materials and calculated ease acknowledges the fact that we all make little sculptures everyday by piling the dishes for the washing up or holding open the book with a boot.

Invited to create a work at Felbrigg Hall for ’Contemporary Art in Historic Places’ a collaborative initiative conceived by Commissions East with English Heritage and the National Trust, Wentworth responded with 14 Rooms Upended, 2005. At Felbrigg, one of the finest 17th century houses in East Anglia, numerous looking glasses and mirrors recall how light was once so precious that people learned to play with it before it could escape. Celebrating an era predating the arrival of electric lighting at Felbrig, Wentworth inserts mirrors – part reflective, part transparent – into both the formal and utilitarian spaces of the house, exploring the intricacies of it’s interiors and the ways that light plays tricks on us. 14 Rooms Upended is installed at Felbrigg Hall, Norwich until October 30th. www.commissionseast.org.uk

Richard became Master of the Ruskin School of Art, Oxford in 2004 and was awarded the Mark Rothko Memorial (1974) and the Berlin DAAD Fellowship (1993/94). He now lives between Oxford and London. 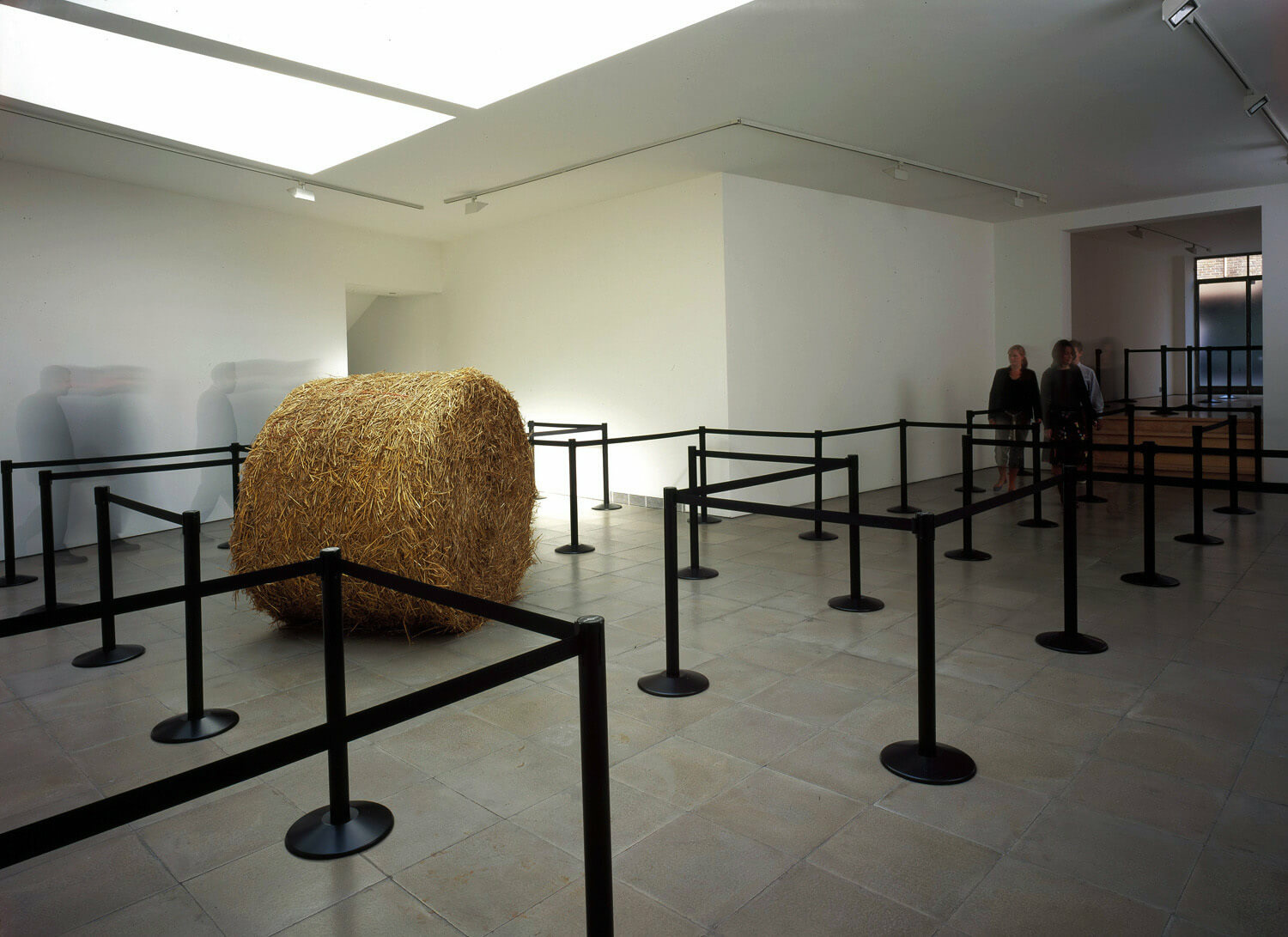 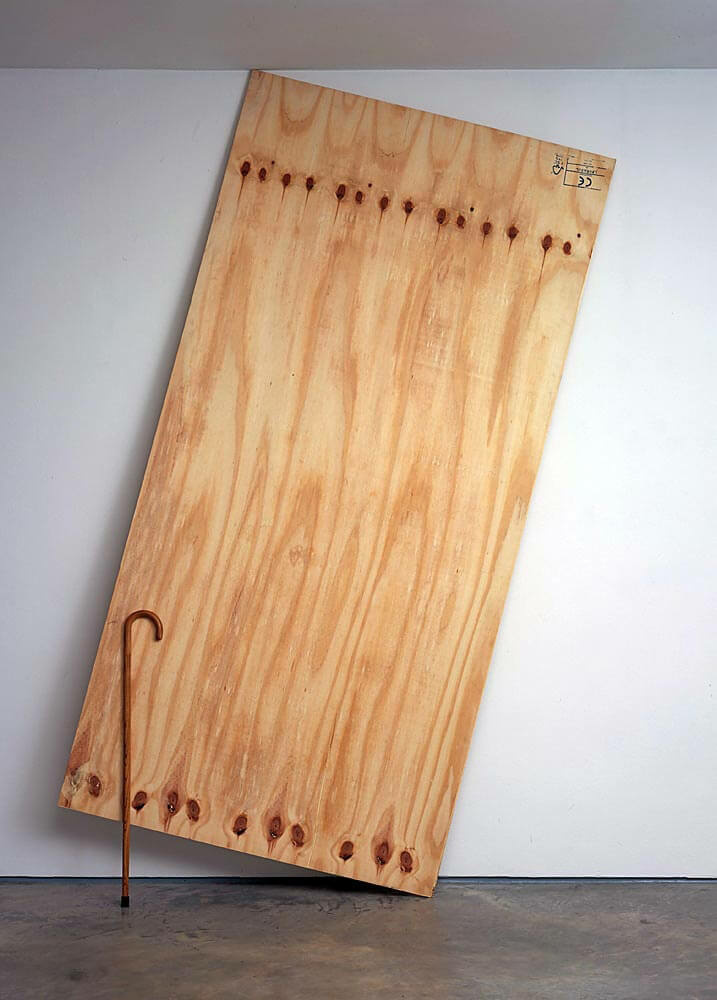 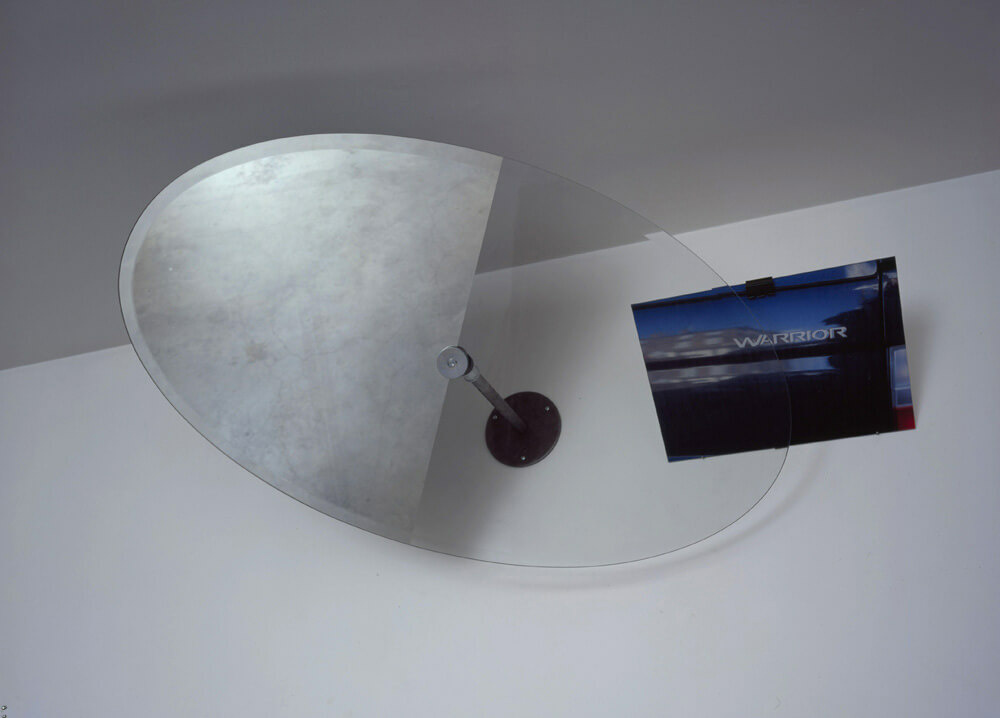 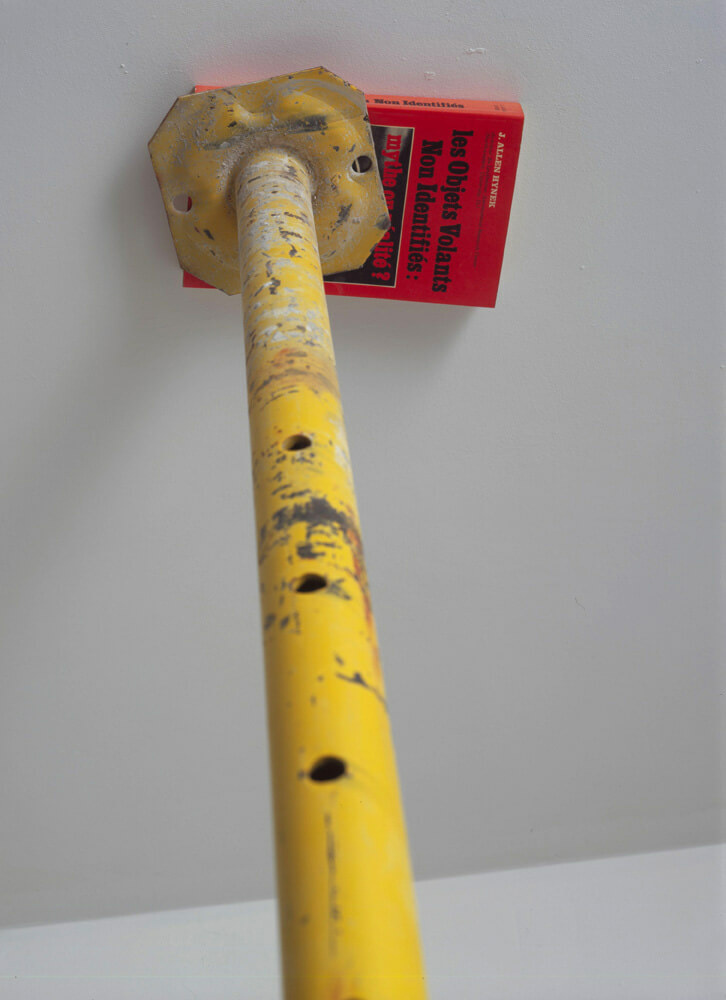 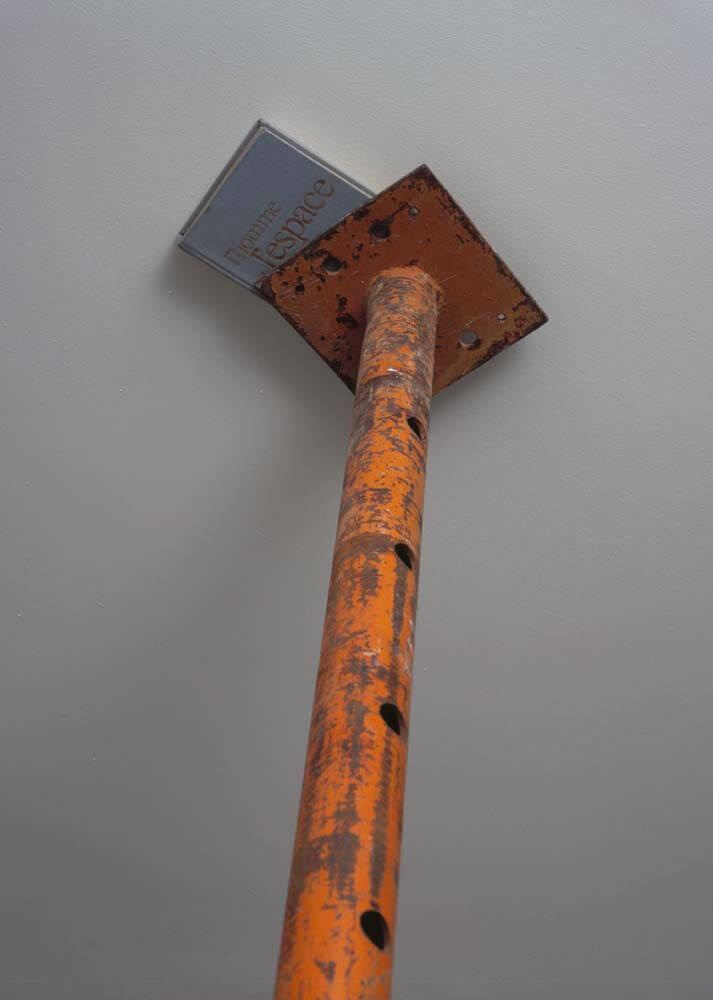