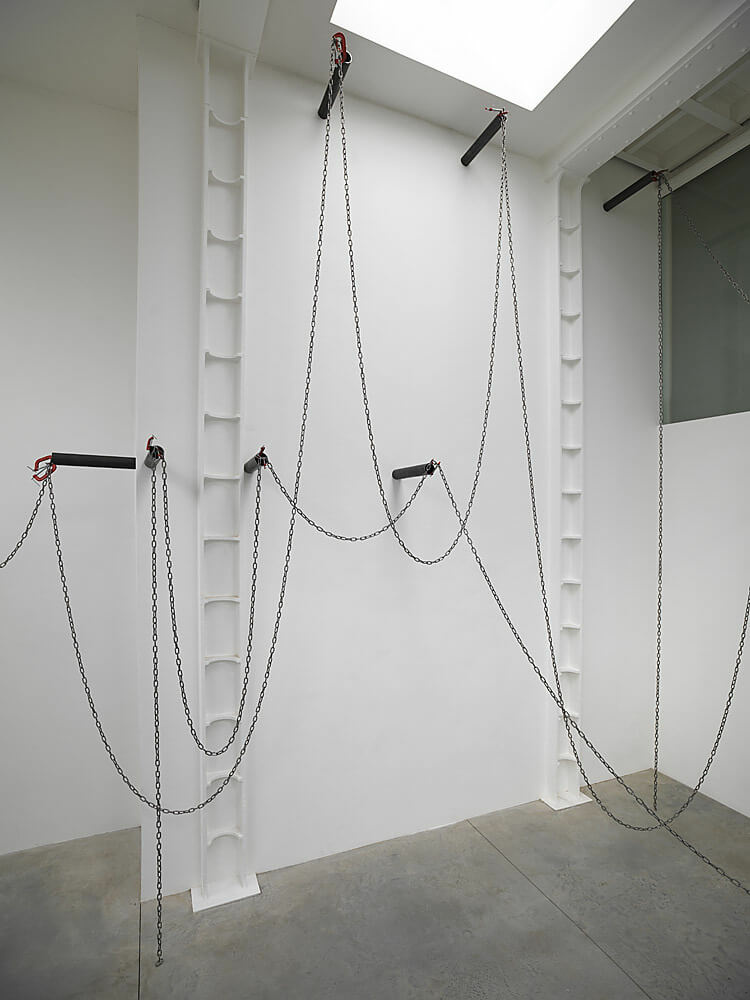 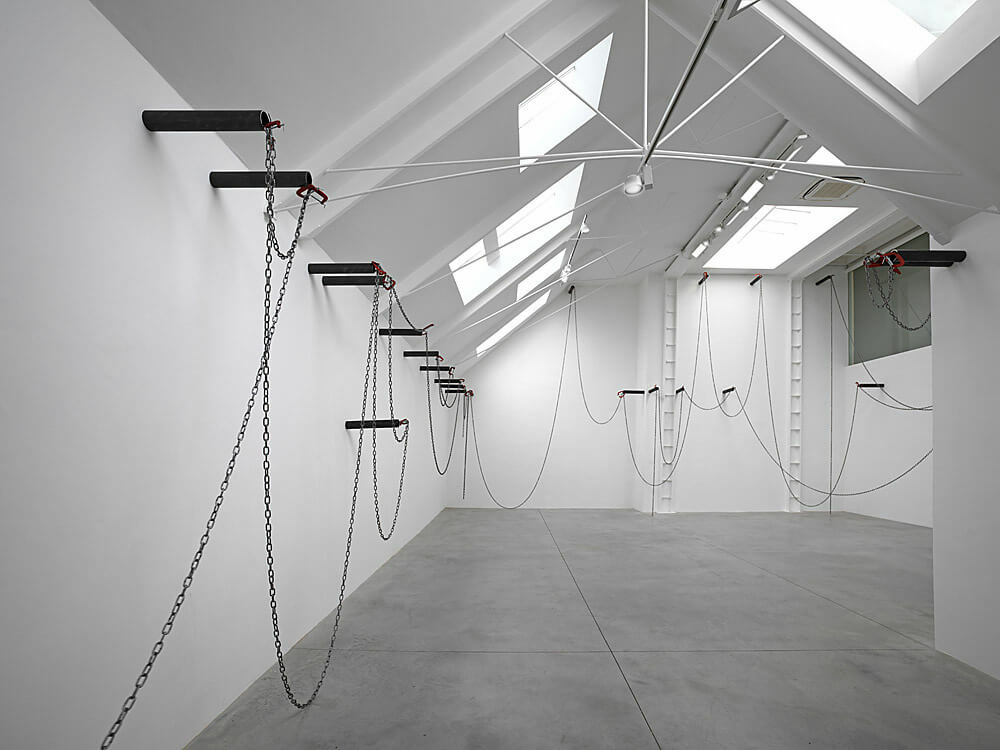 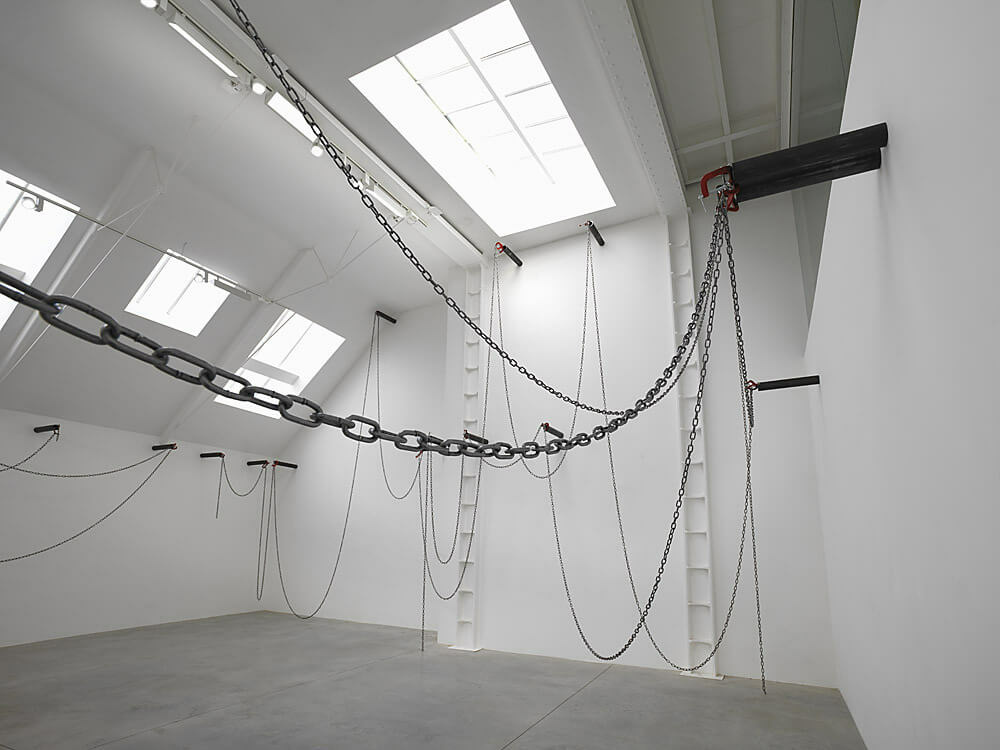 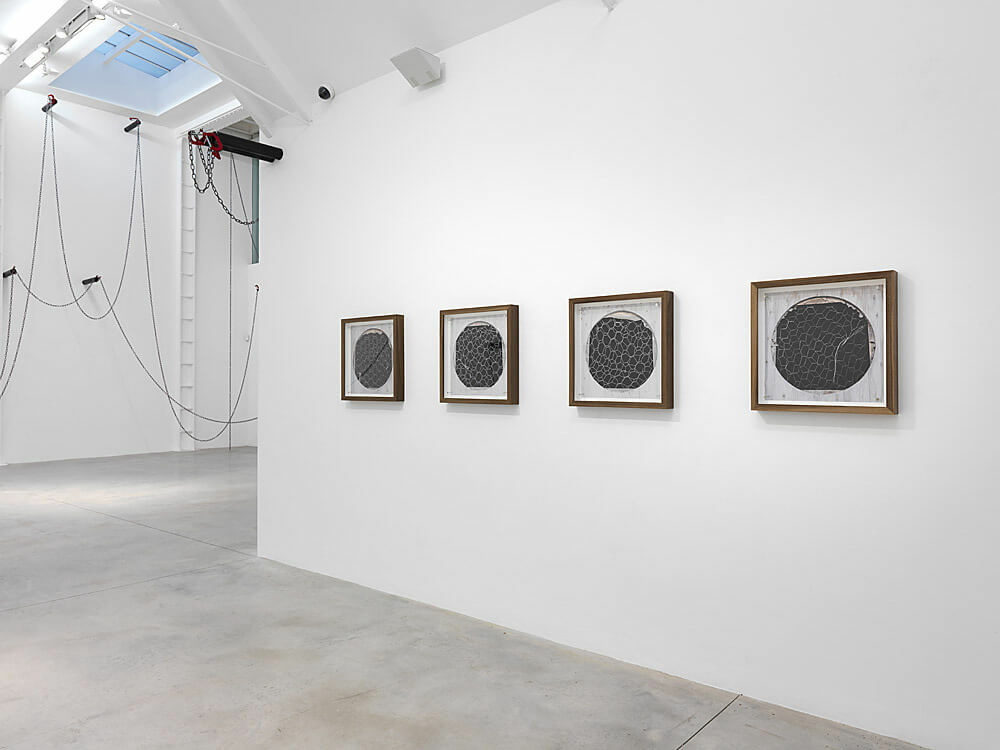 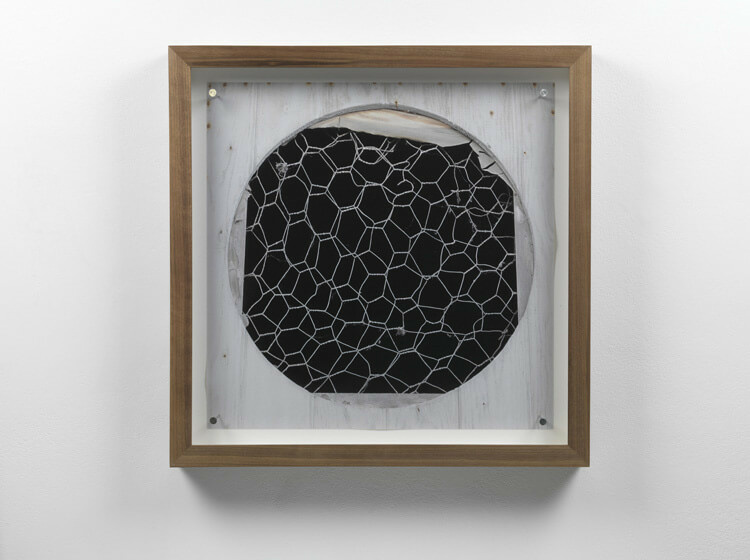 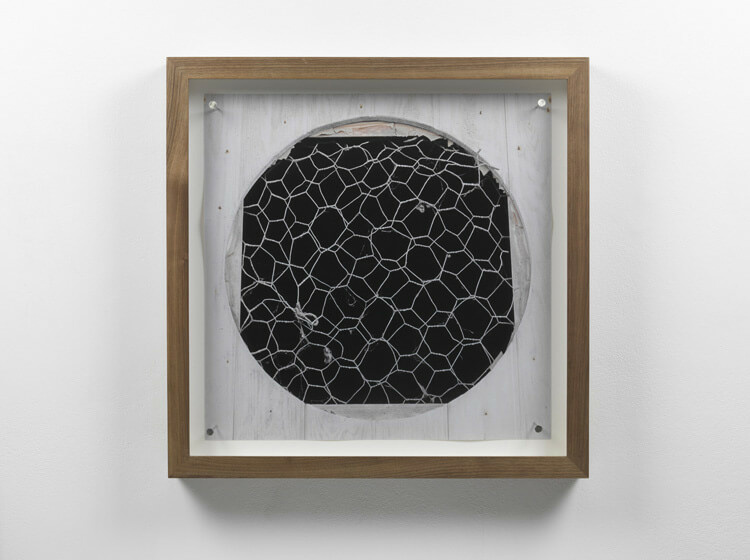 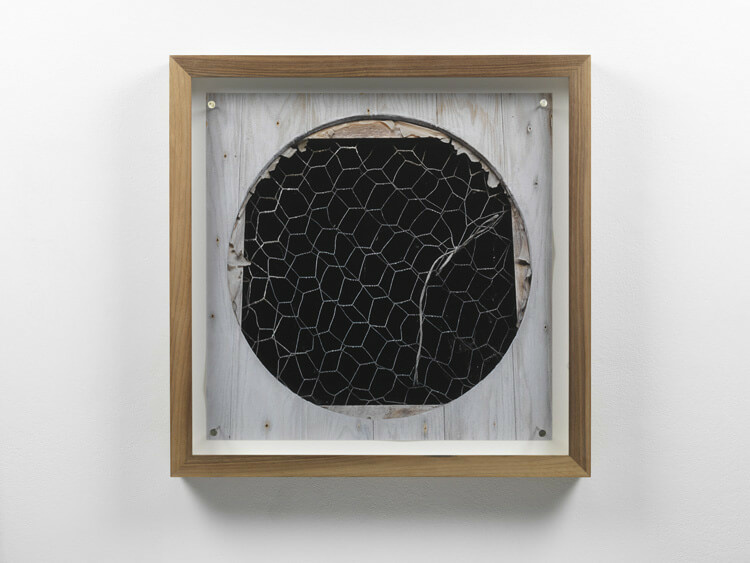 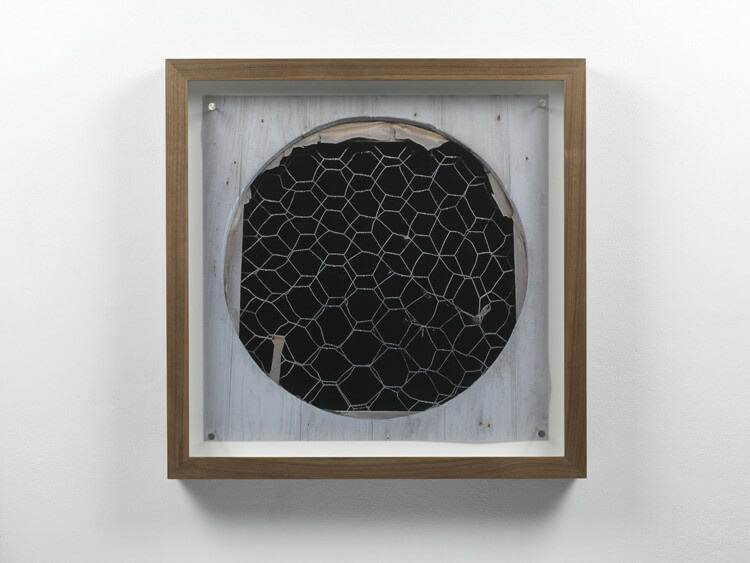 Lisson Gallery is proud to present an exhibition of works by seminal New British Sculpture artist Richard Wentworth, from 30 January – 2 March 2013 at 29 Bell Street. This will be his seventh solo exhibition with Lisson Gallery. In 2009 Wentworth also curated the acclaimed exhibition Boule to Braid at the gallery.

A leading figure in contemporary British Sculpture, Richard Wentworth continues to radically challenge the way we think about the material of the world. His artistic language confronts the way in which objects are used and experienced in the everyday, acquiring independent meaning whilst being tied to systems of grammar and usage.

Working with ready-mades and often incongruous found items, Wentworth transforms, juxtaposes and manipulates them into arrangements that subvert their intended use and undermine their supposedly routine and ‘fixed’ nature. He organises his imagery to be ‘read’ as a text and as a means of negotiating the protocol of forms. The viewer is encouraged to acknowledge the agency of the object and the dialectic relationship that exists between man and things.

The exhibition at Lisson Gallery will feature the ambitious site-specific installation A Room Full of Lovers (2013), informed by Gaudi’s calculations for the structure of the Sagrada Familia, Barcelona. The installation, consisting of a steel chain anchored high above and falling in catenaries all the way around the gallery space, explores the role of gravity and perception as artistic tools. The work encloses the viewer and binds them to the spatial and linear narrative of the chains; implicated in the loops and material divisions are the highs and lows of human social and physical relations.

A new series of photographs will be presented alongside the sculptural work in the exhibition. Here the (generally urban) motive is examined as though a ready-made. Everyday objects, geometries and uncanny situations are brought to the viewer’s attention.  Wentworth casts light on the uneasy qualities of the mundane, which punctuates the city streets, his favoured space of conception.