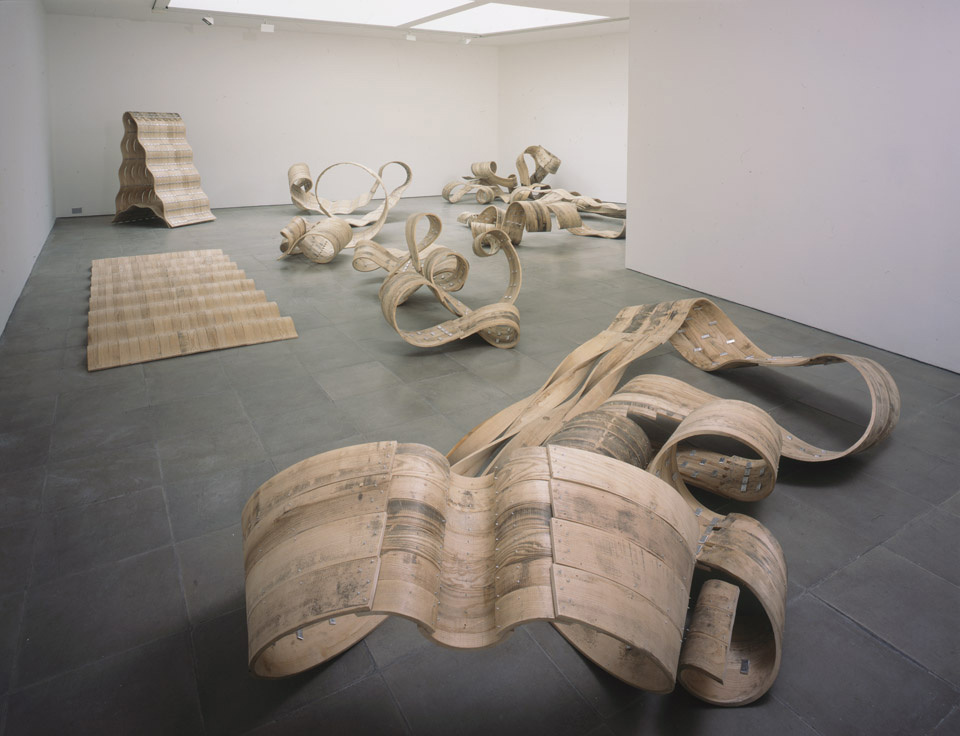 Richard Deacon is acknowledged as one of the principal British sculptors who has exhibited internationally since the early 1980’s. The Lisson Gallery is proud to announce the forthcoming exhibition including new large scale ceramic works and selections from the suite of steamed ash sculptures made for Deacon's exhibition in Dundee last year.

Entitled, UW84DC, 2001 these fifteen lyrical wooden floor sculptures illustrate the historic interest Deacon has displayed throughout his career in joinery mixed with a light-hearted appreciation for the gesture. These unfurled and discarded remnants appear to belong to a larger whole yet somehow stand as constituent parts in their own right. Space is not contained within form, but rather form is composed and shaped by the dynamics of the structures themselves.

This corresponds and conflicts to form an interesting correlation with a new body of work of new large scale hand-built ceramic works that are inspired by the simple gestures of how the material reacts to methods of construction and manipulation, where hollowing, carving, piling and squashing become techniques in themselves. His dissatisfaction with the materials commonly associated with outdoor works drove him to explore the use of clay on a large scale, overcoming technical difficulties to produce a body of work that contradicts its materiality and scale. These highly finished forms allow for no procedural traces by which they are built, and in doing so become idealised forms where the appearance is divorced from the means of fabrication.

This preoccupation with methods of construction and uses of materials is one of continual development and the search for expressing new forms. The exhibition illustrates Deacon's abiding fascination in the relationship between the physical and the material, however the work today is less overtly descriptive.

Richard Deacon was born in Bangor, Wales, in 1949, and lives and works in London. He is one of a generation of British sculptors who came to international recognition during the 1980's, and he was awarded Britain’s Turner Prize in 1987. 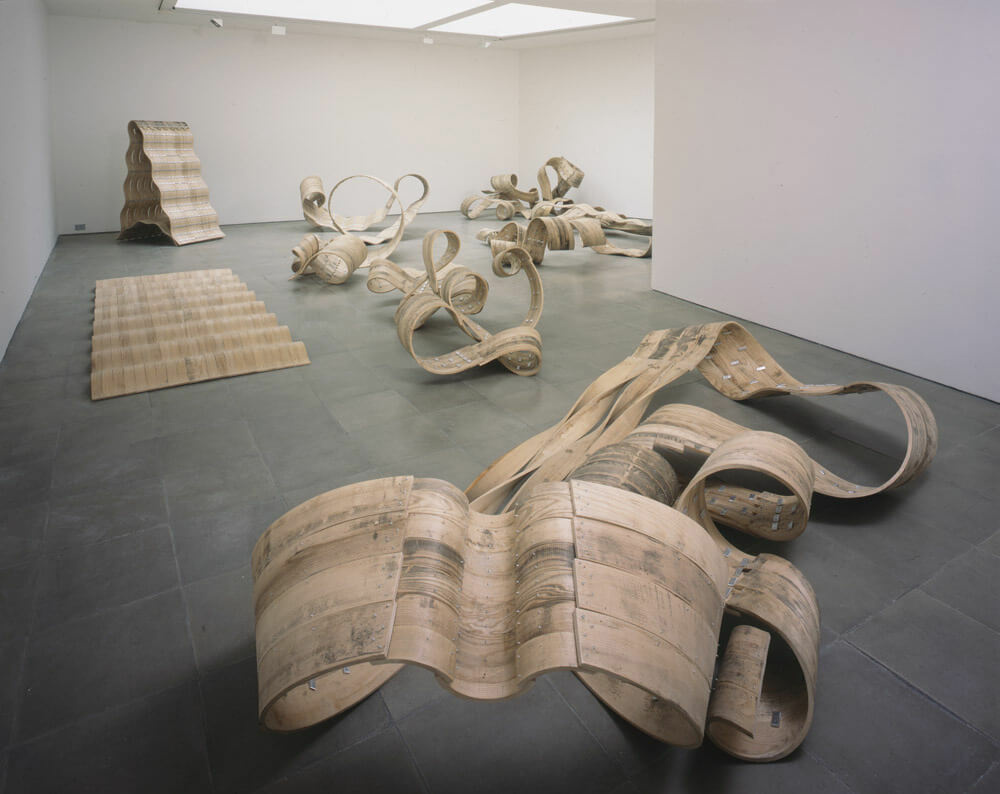 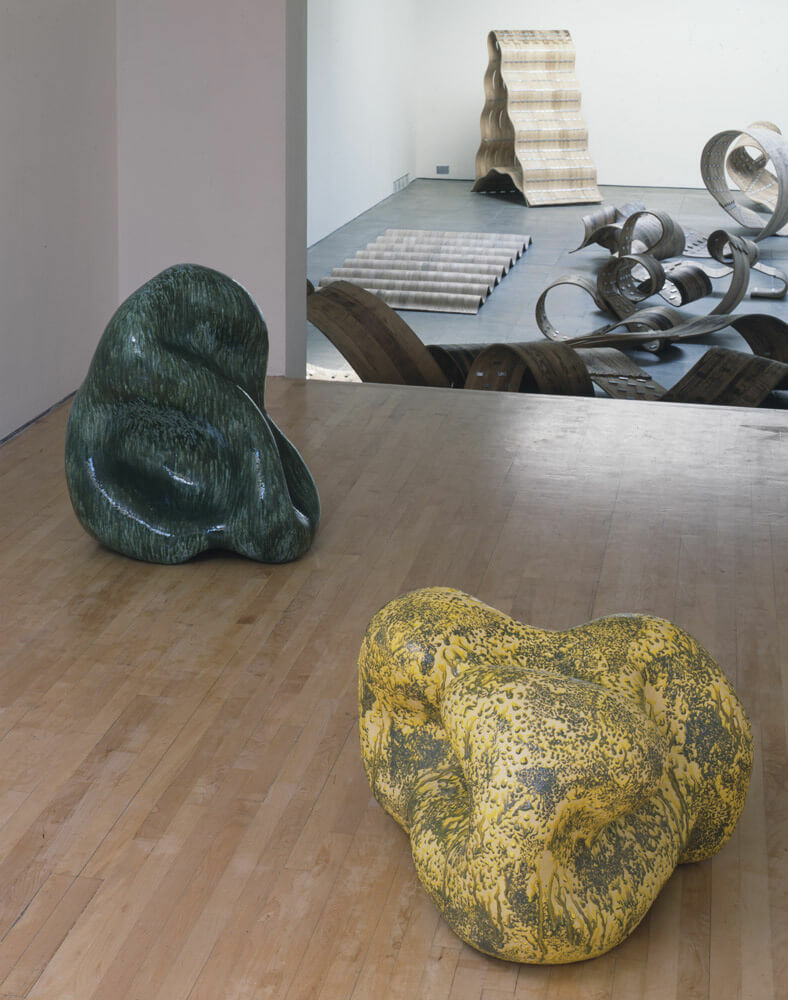 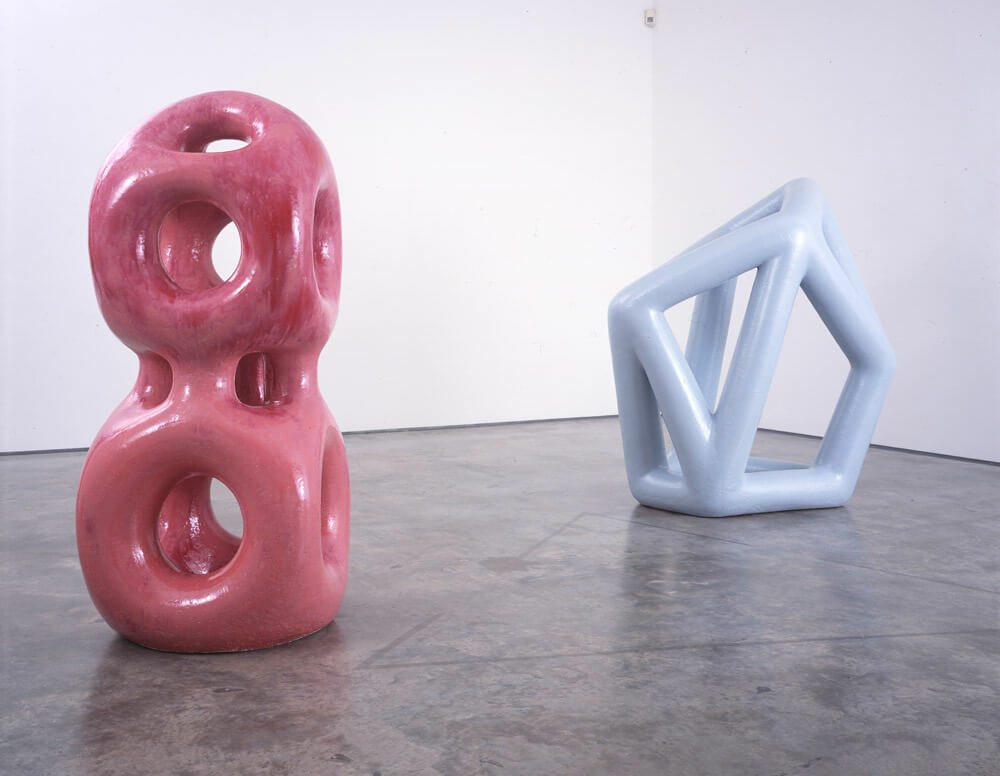 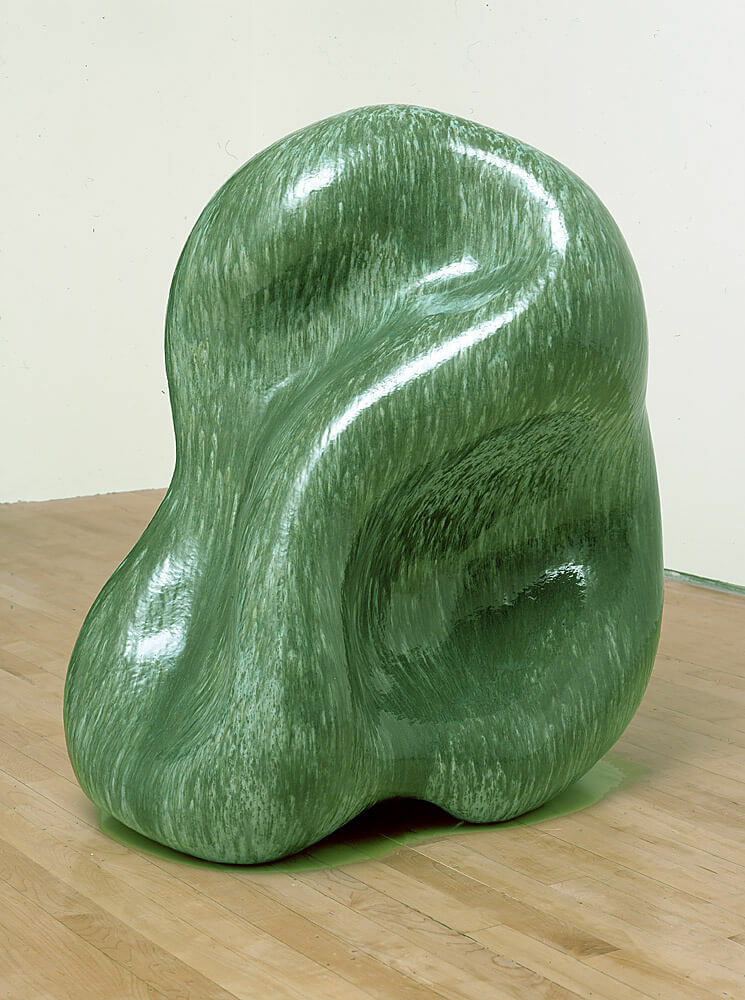 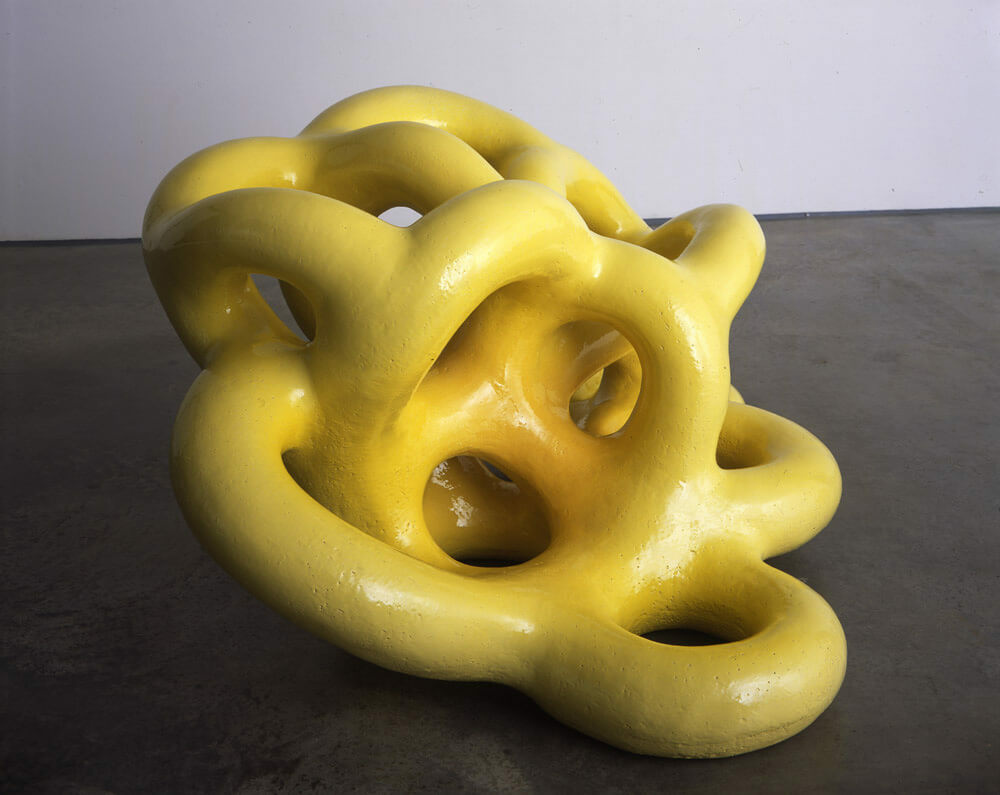 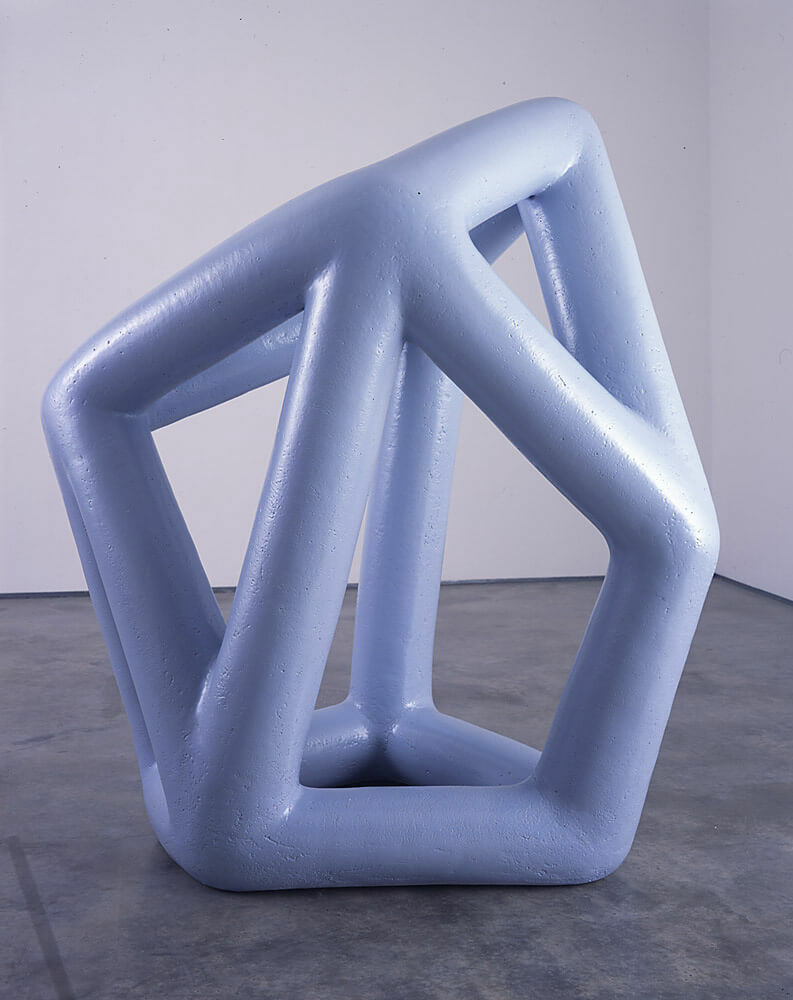 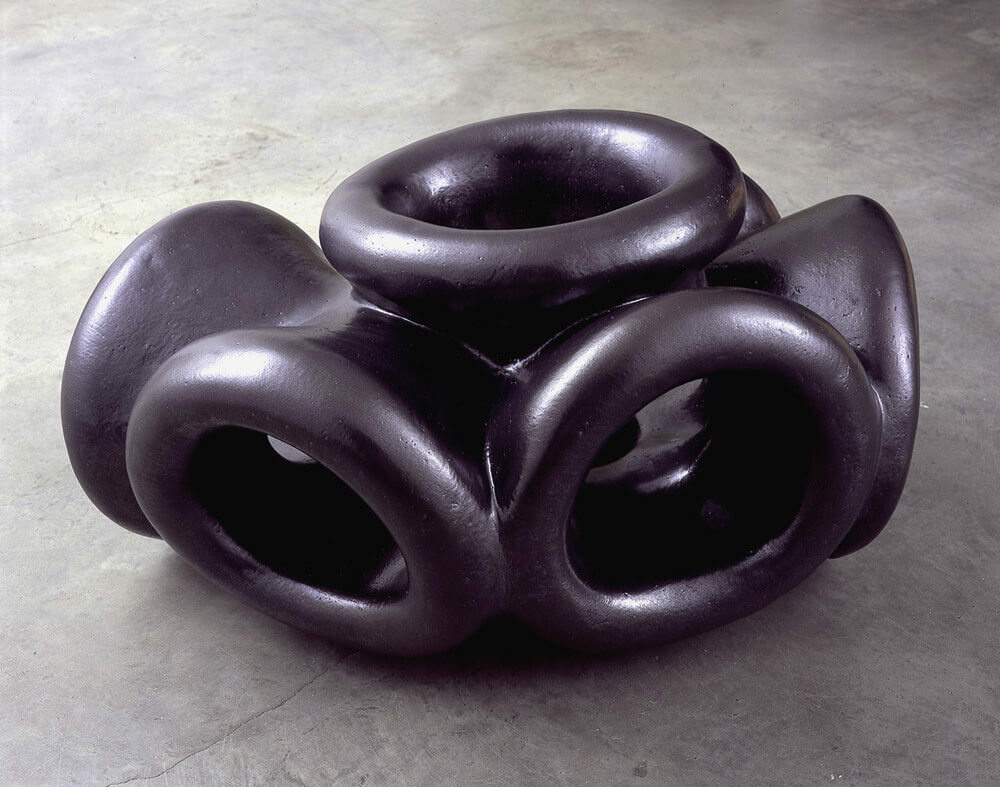 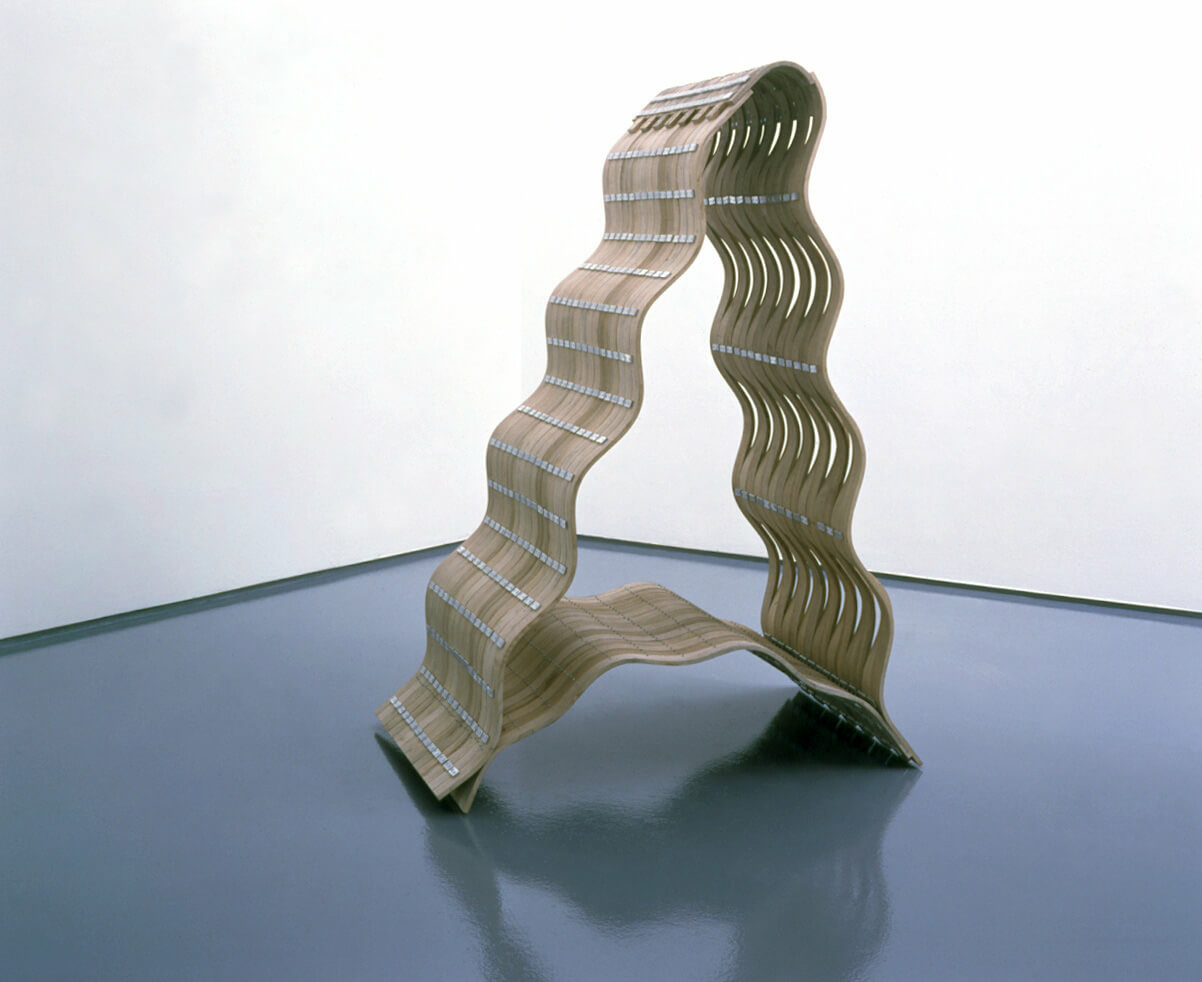 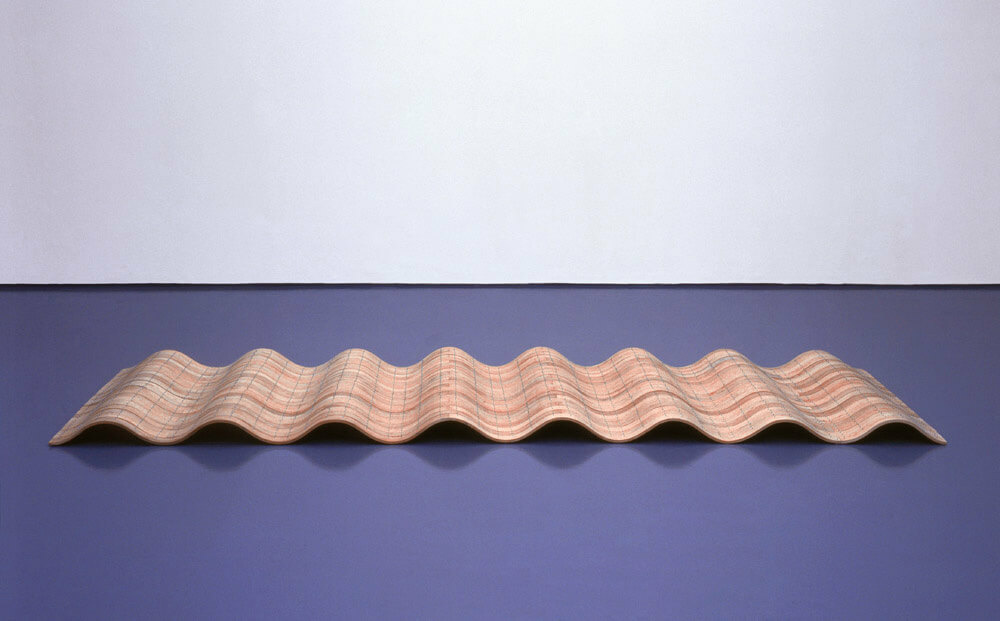