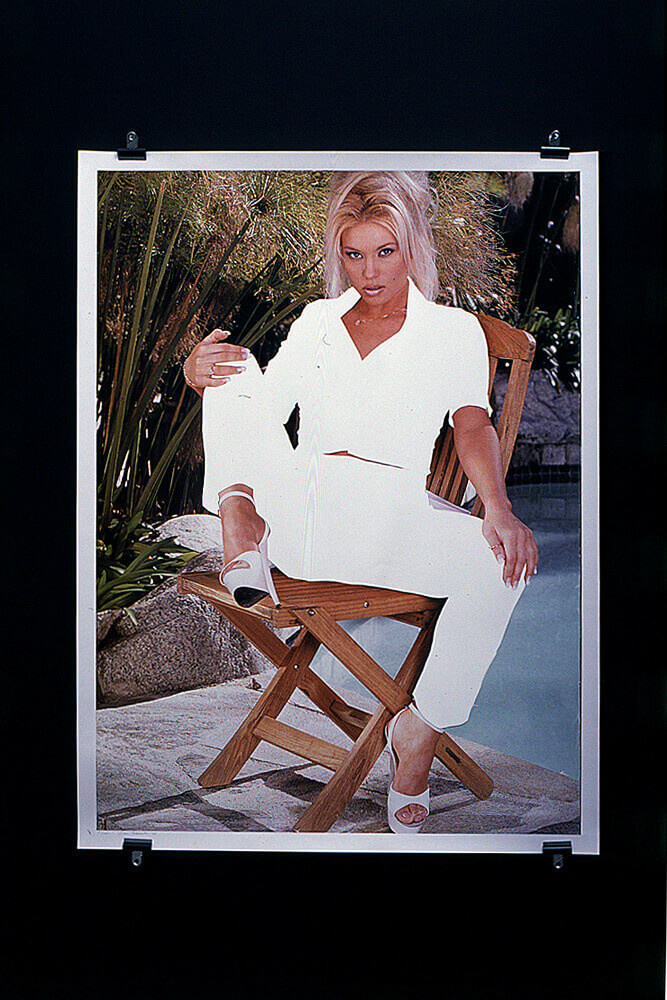 Lisson Gallery is delighted to announce an exhibition of work by Pierre Bismuth at 52-54 Bell Street.

Pierre Bismuth employs artistic practice as a tool for examining our perception of reality as well as our relation to culture and its productions. The underlying aim of his works is always the same – to destabilise pre-established codes of perception and to force the viewer to become critical and incredulous even when presented with cultural objects whose meaning appears self-evident.

This exhibition presents for the first time in UK a body of works that demonstrates clearly Bismuth’s consistent methodology in manipulating diverse materials—including magazines, newspapers, photographic images and feature films. Pierre Bismuth creates unexpected shifts in the everyday meaning of things in order to disrupt perceptual habits, thus opening the space for an understanding of the world beyond its constructed meaning. The immediate accessibility of the materials employed by the artist functions as a kind of decoy, which eventually leads the spectator to distance him or herself from the usual network of significations and implications in which they are imbedded. In this sense Pierre Bismuth never tries to add new meanings to the objects that he manipulates, but aims simply to neutralise their initial meaning and thereby delay the act of understanding. His art is above all one of “suspension”.

"Collages for Men"(2001-2002) consist of pictures of naked women taken from pornographic magazines that the artist has clothed by affixing to them a sheet of white paper cut in the shape of a bathing suit, a dress or some other outfit. In dressing these women, the artist seems to misunderstand the functional purpose of pornography, intervening merely to replace something that was missing as if by accident or mistake. At the same time, this creative misunderstanding transforms the nature of the original picture: the generic object of desire becomes the portrait of a woman.

In "Respect the Dead" (video, 2001-2002) Bismuth edits feature films so that the film sequences are cut immediately after the first death occurs on screen. As in “collages for men” the artist’s refusal to understand the normal meaning and function of death in cinema, the way it creates a certain setting or serves the development of the plot, changes the balance of the film and gives identity and significance to otherwise unimportant characters and events. Most of the films “edited” in this way last no more than a few minutes.

Pierre Bismuth was nominated for the first Marcel Duchamp Prize in France in 2001. He has had solo exhibitions at Kunsthalle, Vienna (1997), the Centre d’art Contemporain de Bretigny (2001) and the Kunsthalle, Basel (2001). His group exhibitions include 49th Venice Biennale and Manifesta 4, Frankfurt in 2002.