Perplexed in Public curated by Elena Crippa and Silvia Sgualdini 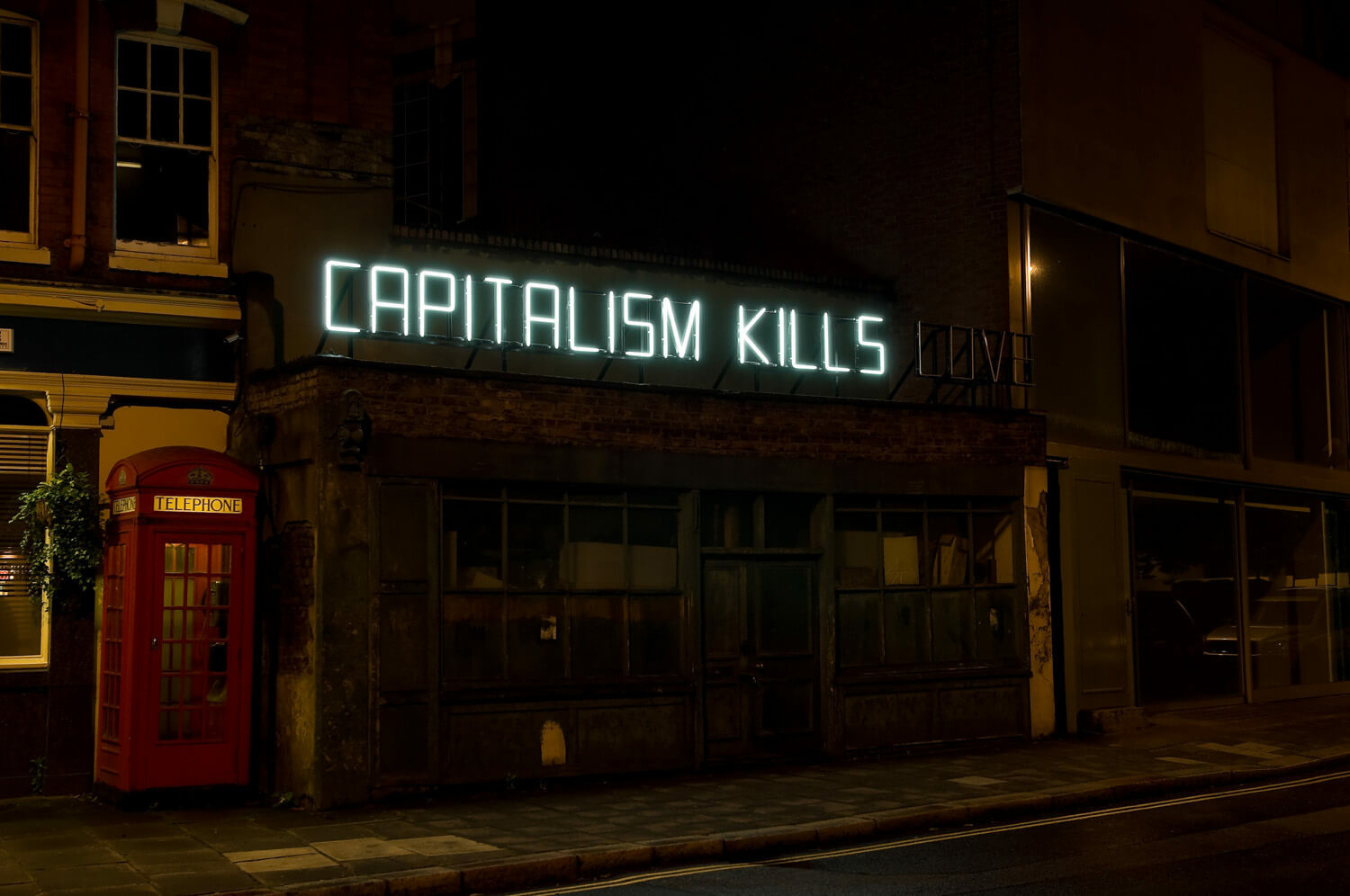 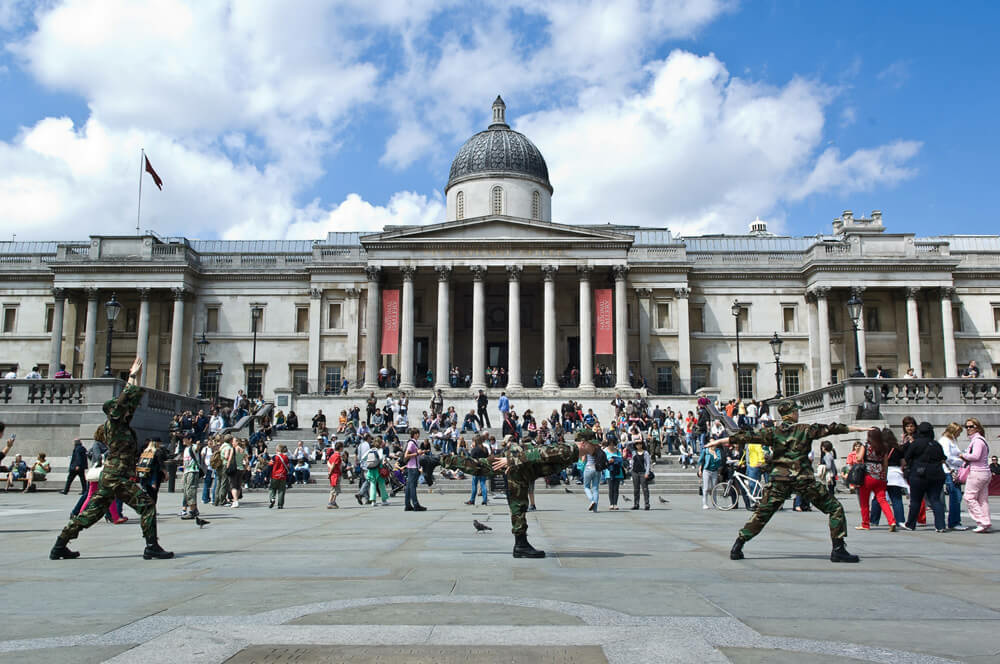 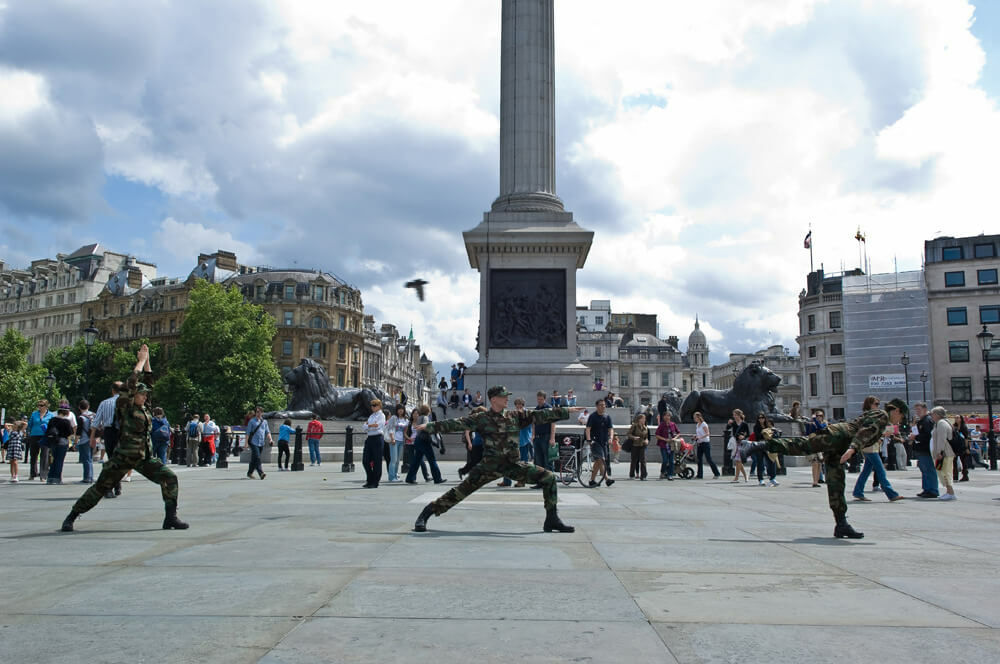 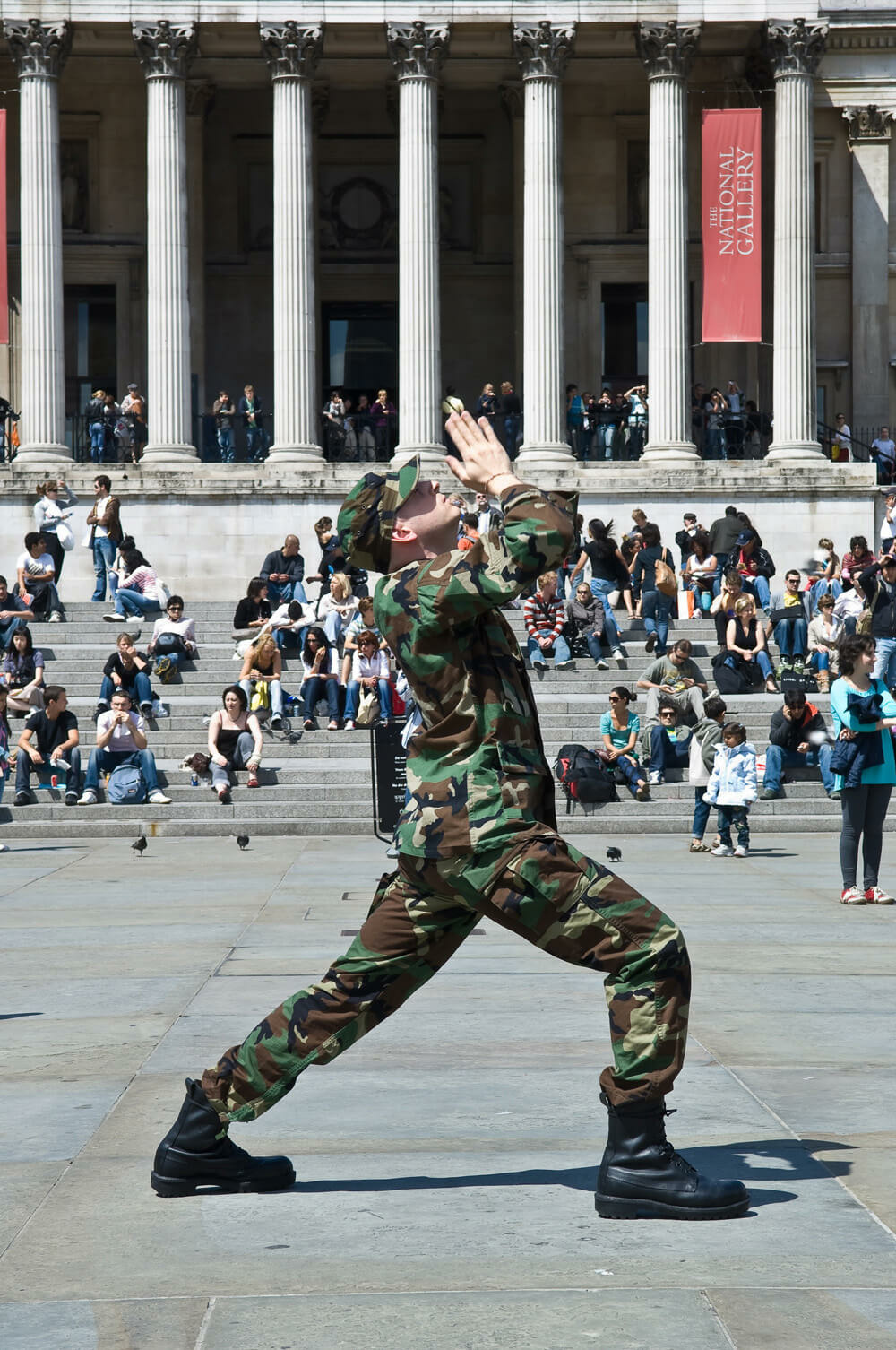 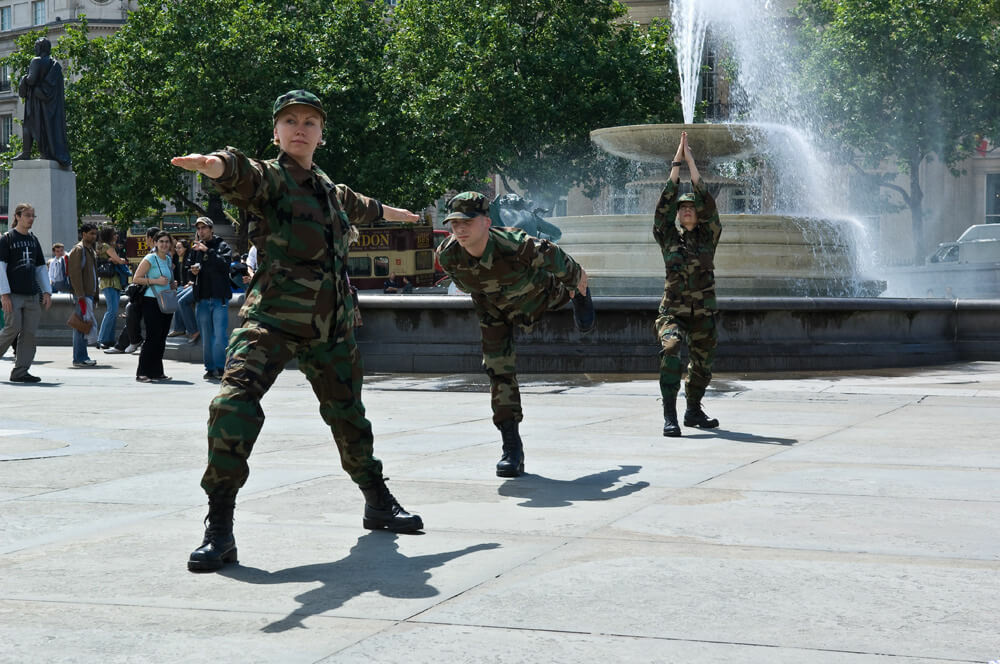 Perplexed in Public is a series of off-site works and performances taking place across central London during months of June and July 2008.

The project brings together a select group of international artists whose practice is often the aesthetic manifestation of a will to express a position within the world, whilst generating an exchange with an audience – be it an informed public or passers-by. All participant artists have previously conceived works for public locations and frequently cooperate with other individuals or groups. Their works suggest different means of sharing and remembering, uncover ways in which power is embodied and performed and test the limits of the prescribed and self-regulated ways of expressing oneself in public.

As well as sharing a similar desire to articulate a voice within a public context, the works presented under the umbrella of Perplexed in Public adopt strategies that open spaces of disturbance and distraction, or frame the setting of a blurred reality or ambiguous scenario. The title of the project comes from Lawrence Weiner, who has recently commented that the concept of being an artist was for him to be 'perplexed in public', because the artist's role 'was to be invested in things that did not have a pat answer'.1 In this respect, Claire Fontaine has written of the ability of art to create an interruption, a 'salvatory defamiliarisation' that can be a source of newfound understanding and affects.2 The 'process of becoming stranger' – of encountering a work or a situation that generates suspension and estrangement – has the revolutionary potential to subvert one's perception of oneself and of one's own possibility of power.

Perplexed in Public engages with public sites chosen for their symbolic and historical significance. The aim is to foster a debate that is central to the work of the artists invited as well as to the history of London: the use of public space and the engagement in actions of self-expression and manifestation of dissent. Forty years after 1968, the utopian and somewhat naïve stance of the 60s and 70s has dissipated. Nevertheless, by generating and sustaining situations of tension or exchange among viewers, participants, and context, art can expose the permeability of the boundaries and unwritten rules that regiment social relationships and the use of public space. Denying viable alternatives and creating situations of dysfunction, protest or contrasts, the artworks presented refuse easy answers and articulate in poetic and challenging ways the position of those willing to engage in today's society.