Painters Reply: Experimental Painting in the 1970s and now 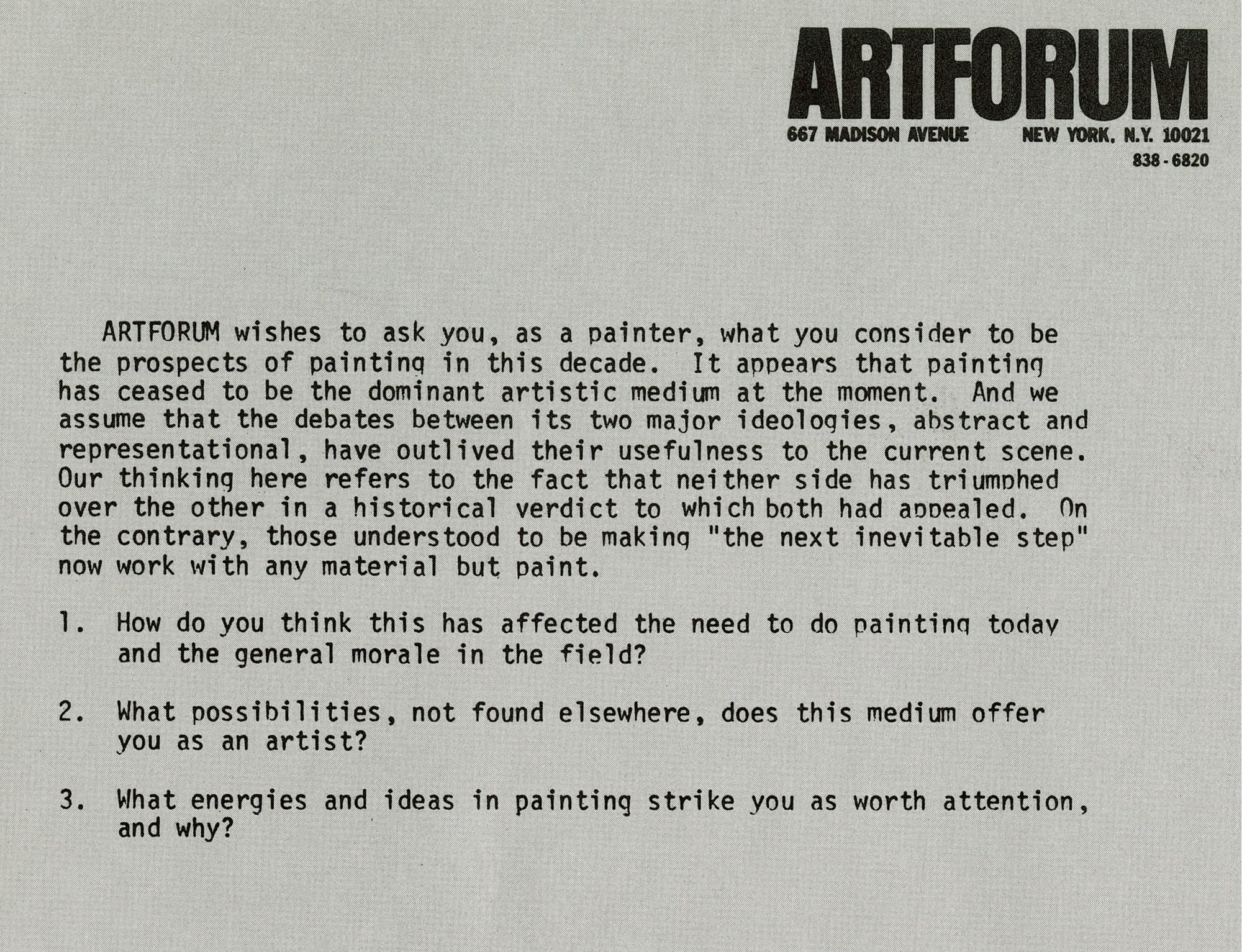 In September of 1975, Artforum published a special issue on painting. In addition to articles such as “Painting and the Struggle for the Whole Self” and “Painting and Anti-Painting: A Family Quarrel”—in which Max Kozloff said “brush wielders were afflicted by a creative halitosis”—were the responses to a questionnaire polling 21 painters on the state and prospects of the medium. While the construct suggests an attempt to engage the question of painting’s future, the tone of both the preface and three questions is exceedingly stilted, rending it more of an obituary than rumination; an indictment of futility.

When Sol LeWitt declared in 1967 that the execution of the art object was now a “perfunctory affair”, it made Greenbergian formalism seem trivial and antiquated. As curator Katy Siegel noted in her 2006 exhibition “High Times Hard Times”, which explored unconventional painting from the late 1960s and early 1970s, a lack of a clear paradigm shift left the medium feeling listless. Terms such as “Lyrical Abstraction” and “New Informalism” failed to capture the breadth and dynamism of the medium, leaving many to simply condemn it. However, what if this lack of cohesion speaks more to a liberation of the medium as opposed to a symptom of struggle?

Painters Reply, curated by Alex Glauber and Alex Logsdail, aims to answer the Artforum questionnaire through an exploration of experimental painting practices starting in the 1970s and continuing to the present moment. The selected artists reveal how the pervasive antipathy towards painting perhaps afforded a greater degree of latitude whereby materiality, application, atypical support, performative impulse and format were all of a sudden in play. The exhibition brings together a diverse group of artists, including some of those published in Artforum’s responses to the questionnaire such as Joan Snyder and Dona Nelson, where the common denominator is aesthetic emancipation.

Following this survey of experimental painting from the 1970s, Painters Reply traces this vanguard spirit to the current moment. The selected artists advance painting by probing similar fault lines — aesthetic variables relating to materiality, execution and presentation. For instance, Jacqueline Humphries’ “Black Light Paintings” harness light to activate an otherwise static surface with similar objectives to Mary Corse who turned to glass microspheres in 1968 as a visual catalyst. Similarly, one can draw a through line between Joe Overstreet’s “Flight Pattern” series of the early 1970s and the current practice of Eric N. Mack. Overstreet’s unstretched canvases fluidly dissect space through a web of ropes which suspend his abstractions like sails anchored to the floor, walls, and ceiling surrounding them. "My paintings don't let the onlooker glance over them, but rather take them deeply into them and let them out—many times by different routes.” This ethos resonates with Eric N. Mack whose painterly assemblages cloak spaces in works that collapse and fuse the histories of abstract painting and the aesthetics of fashion. 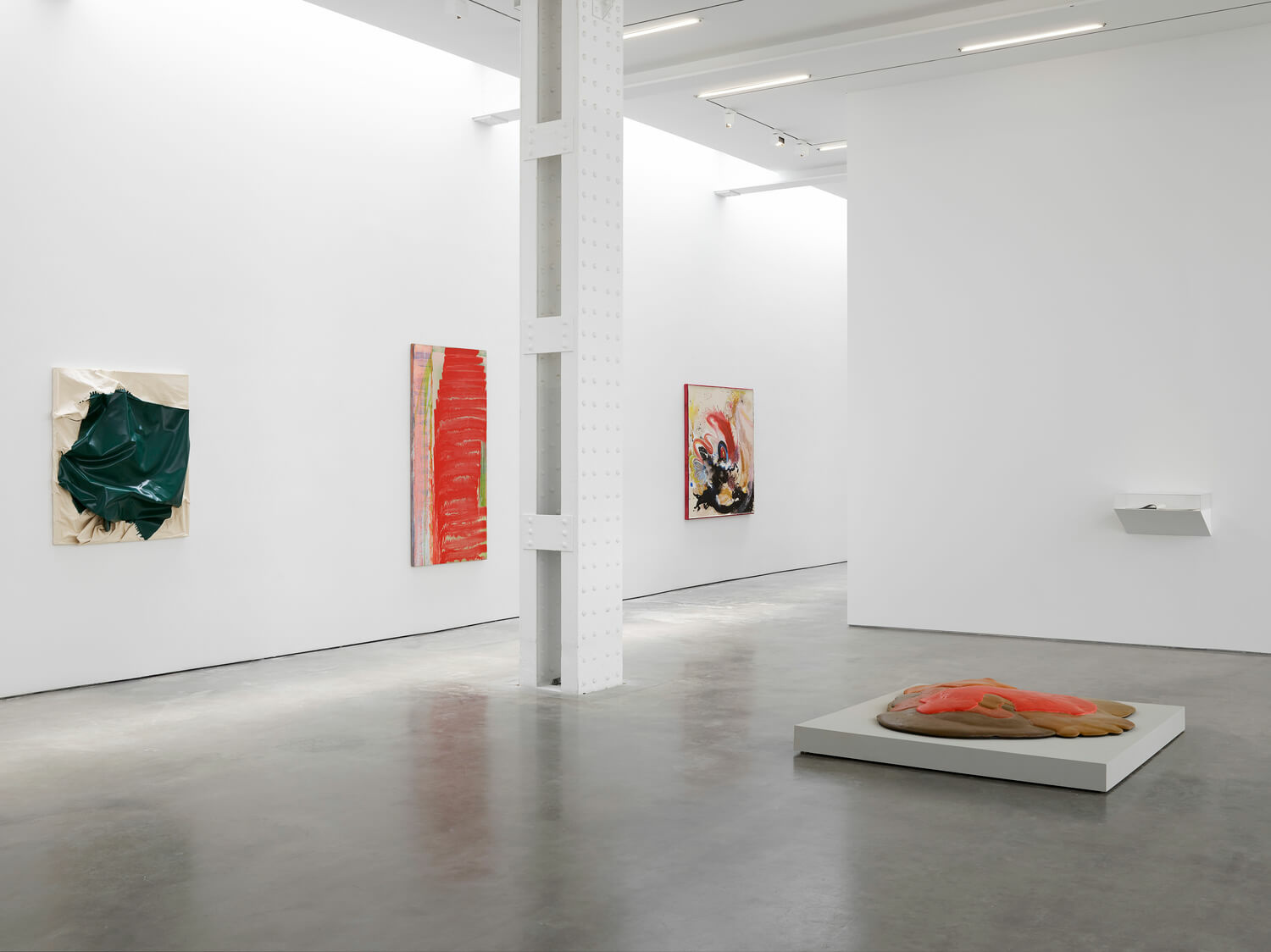 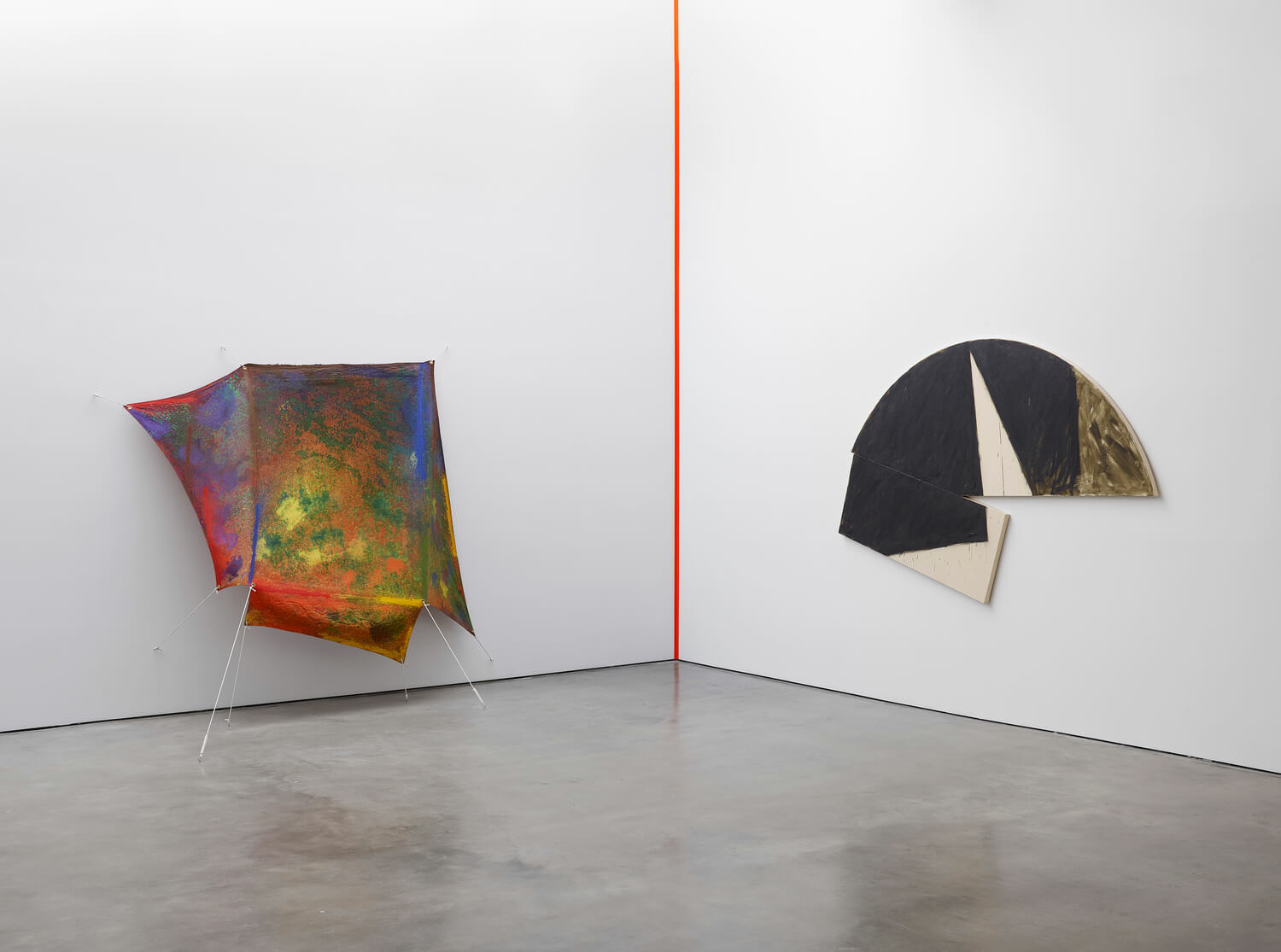 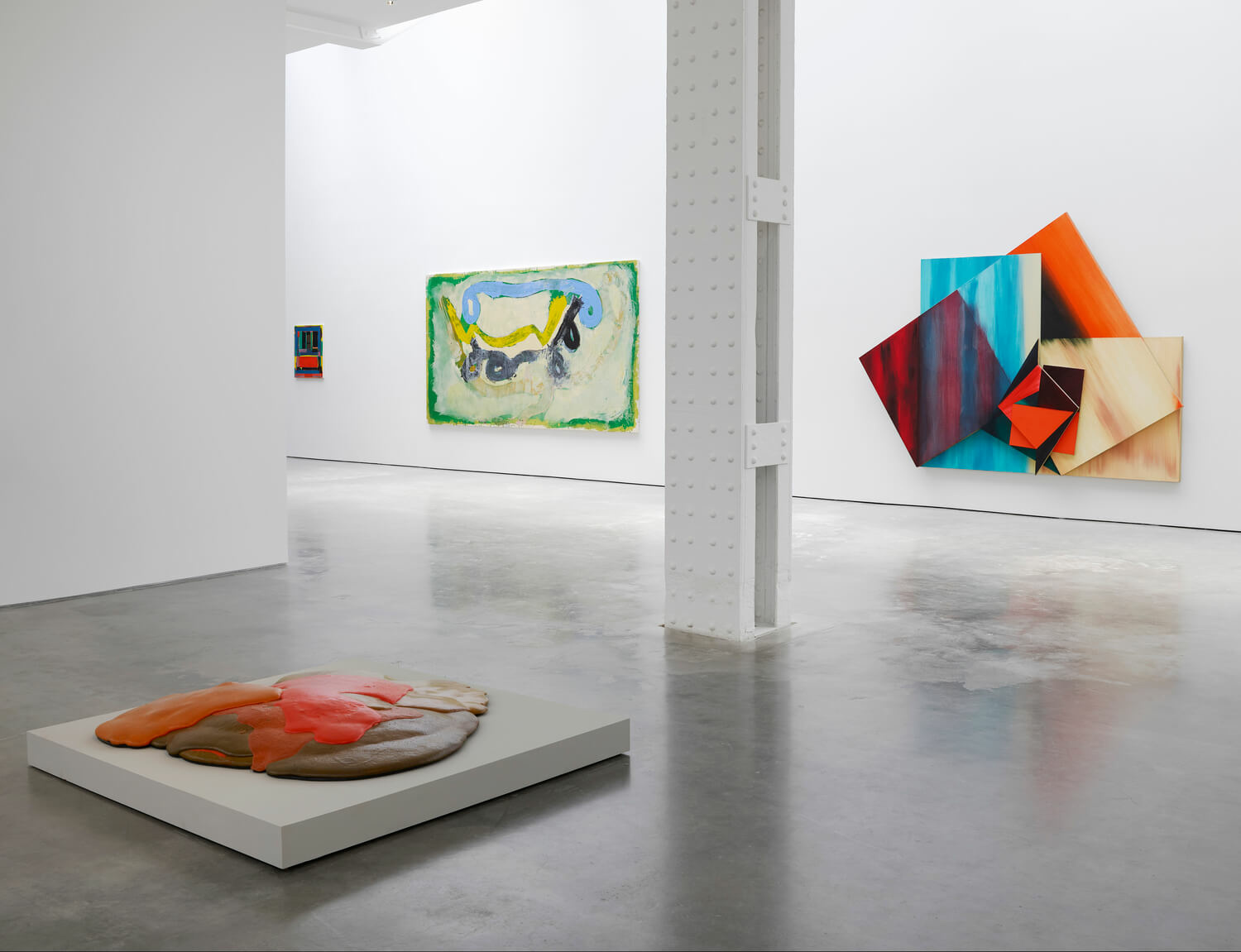 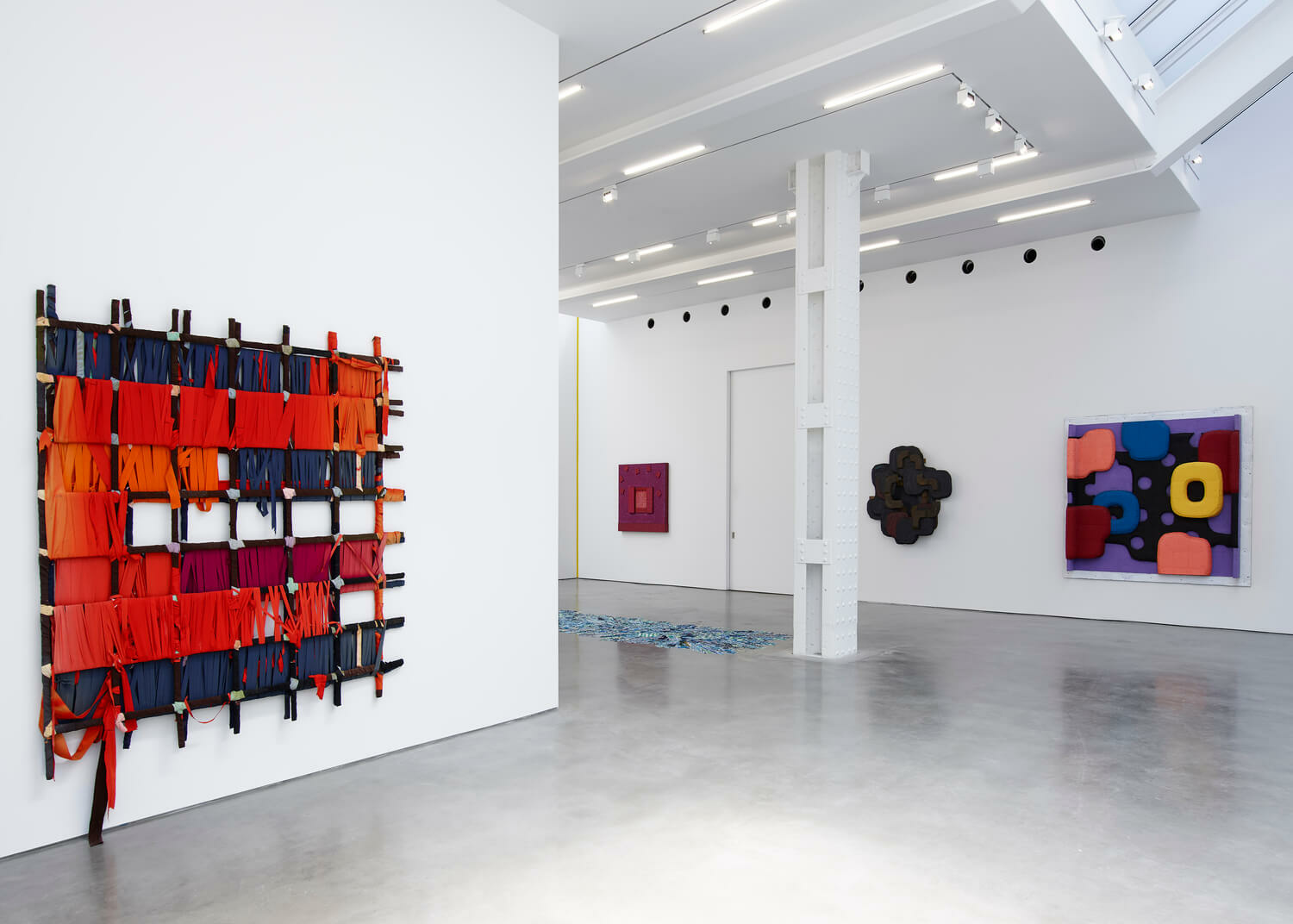 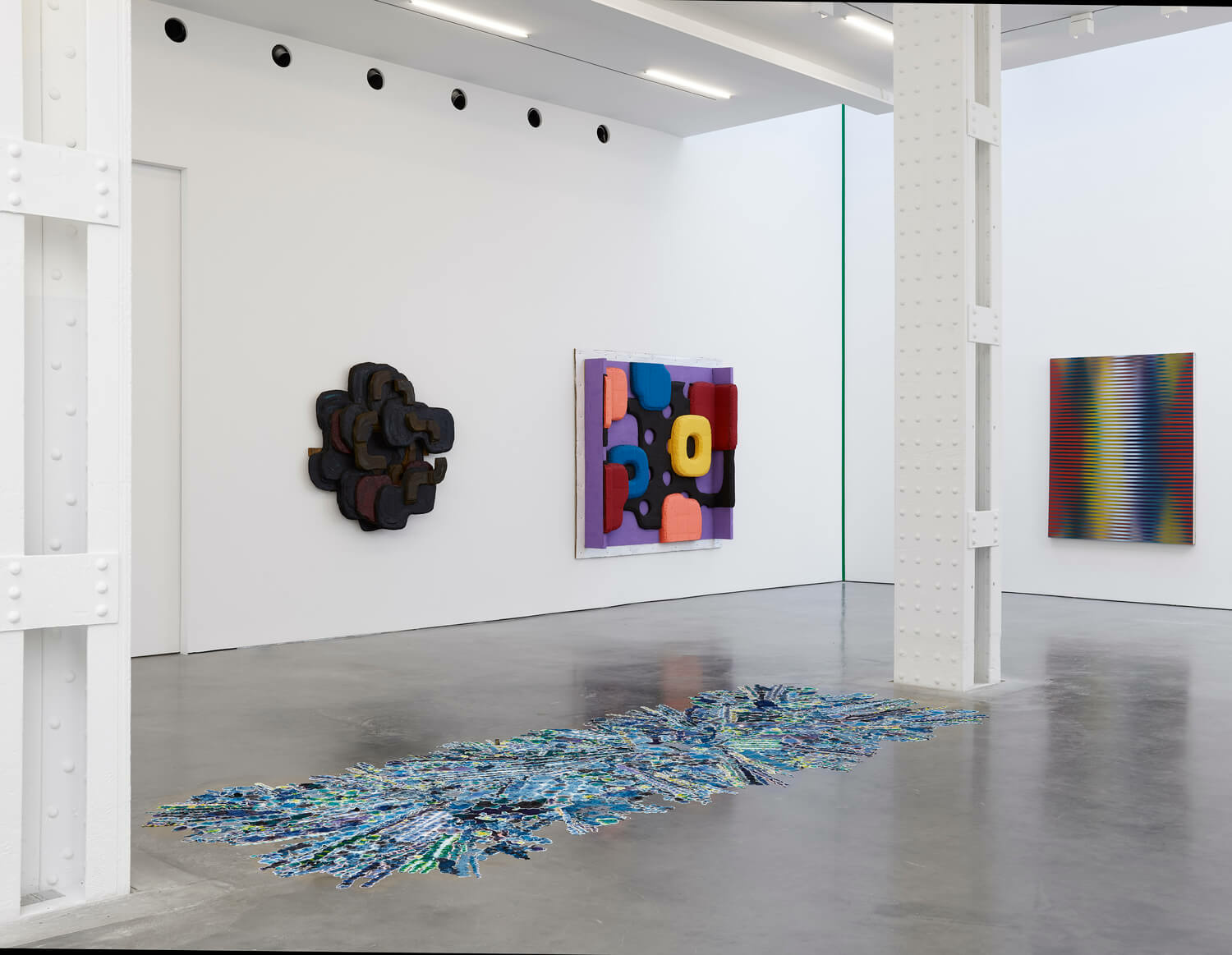 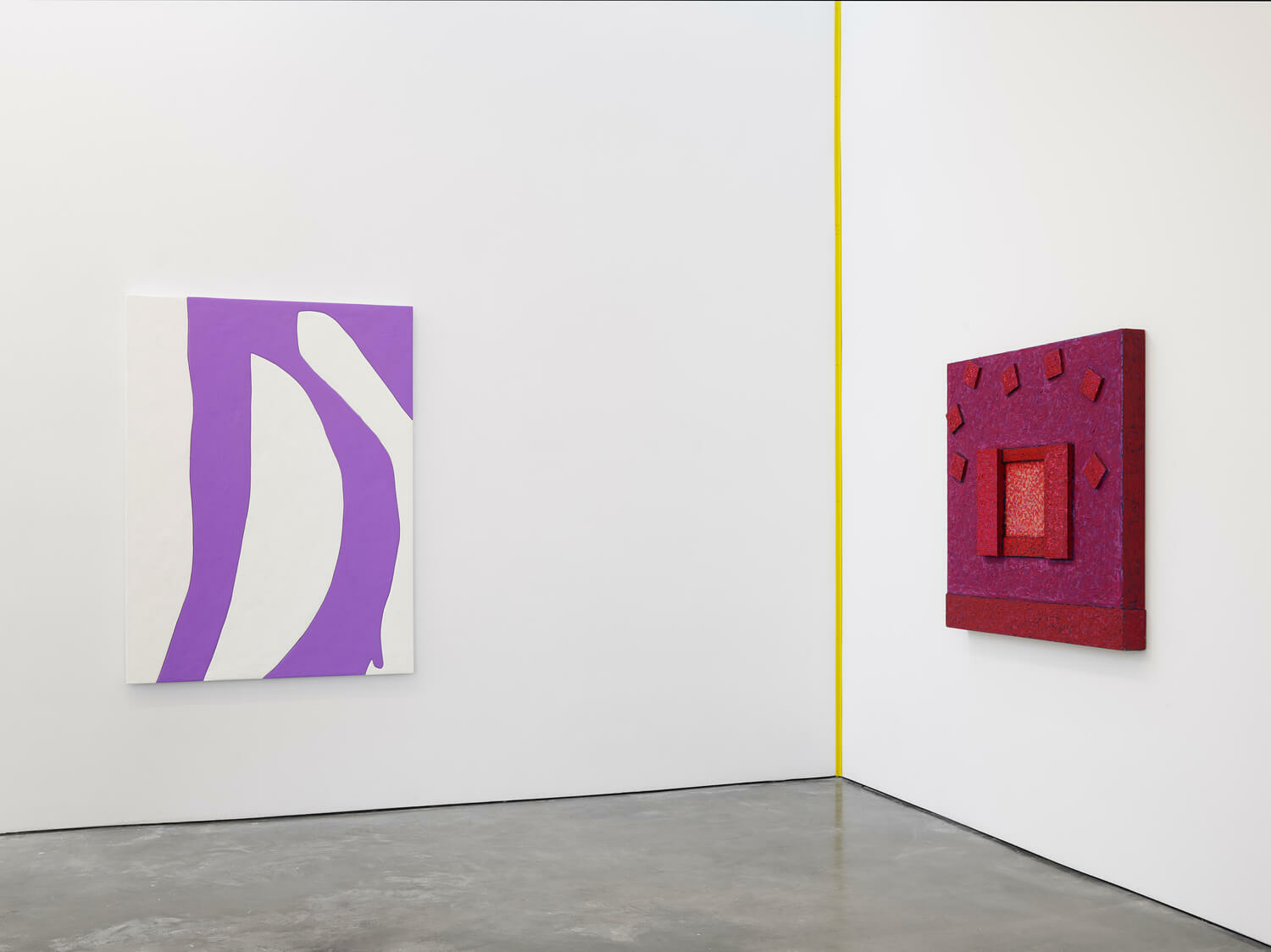 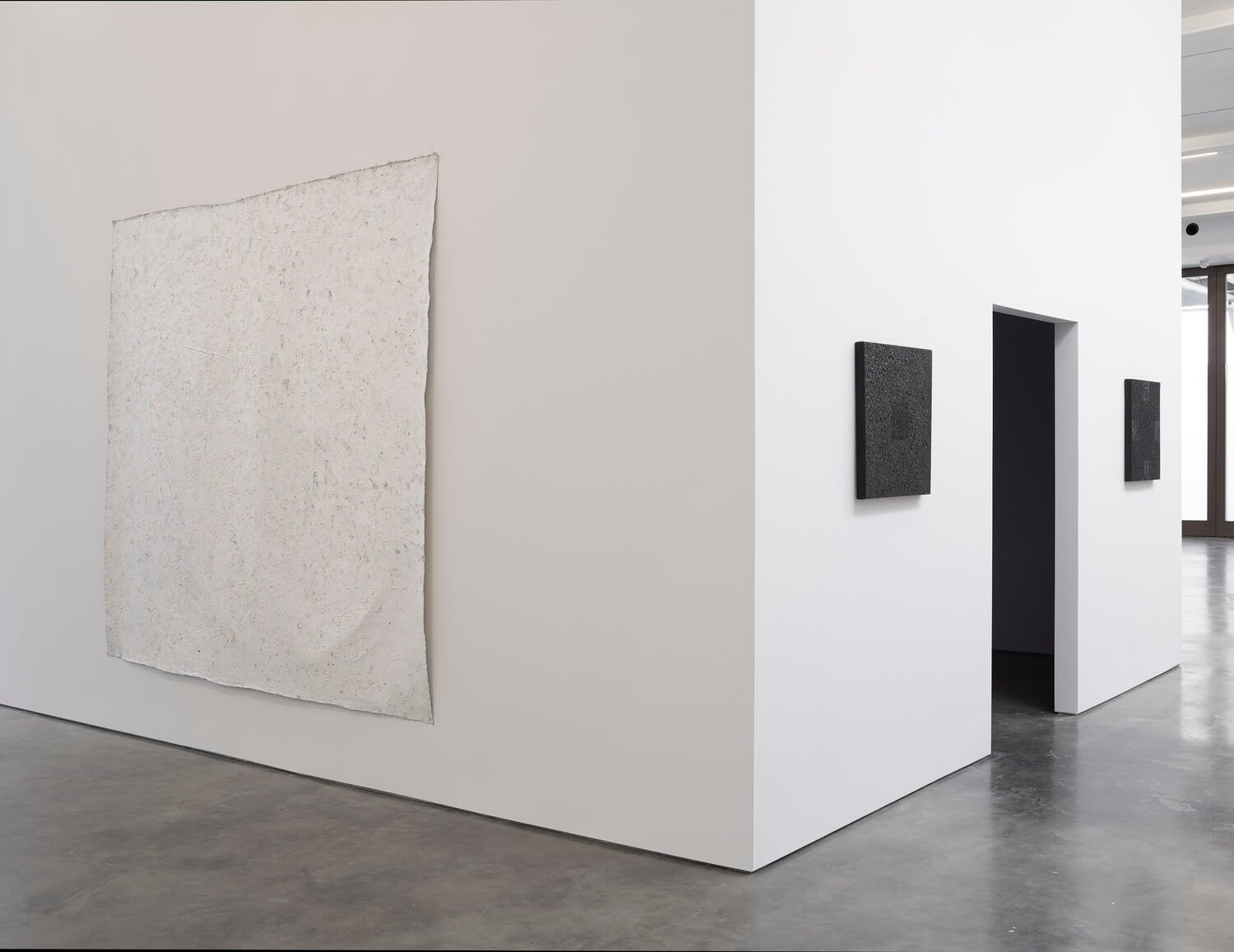 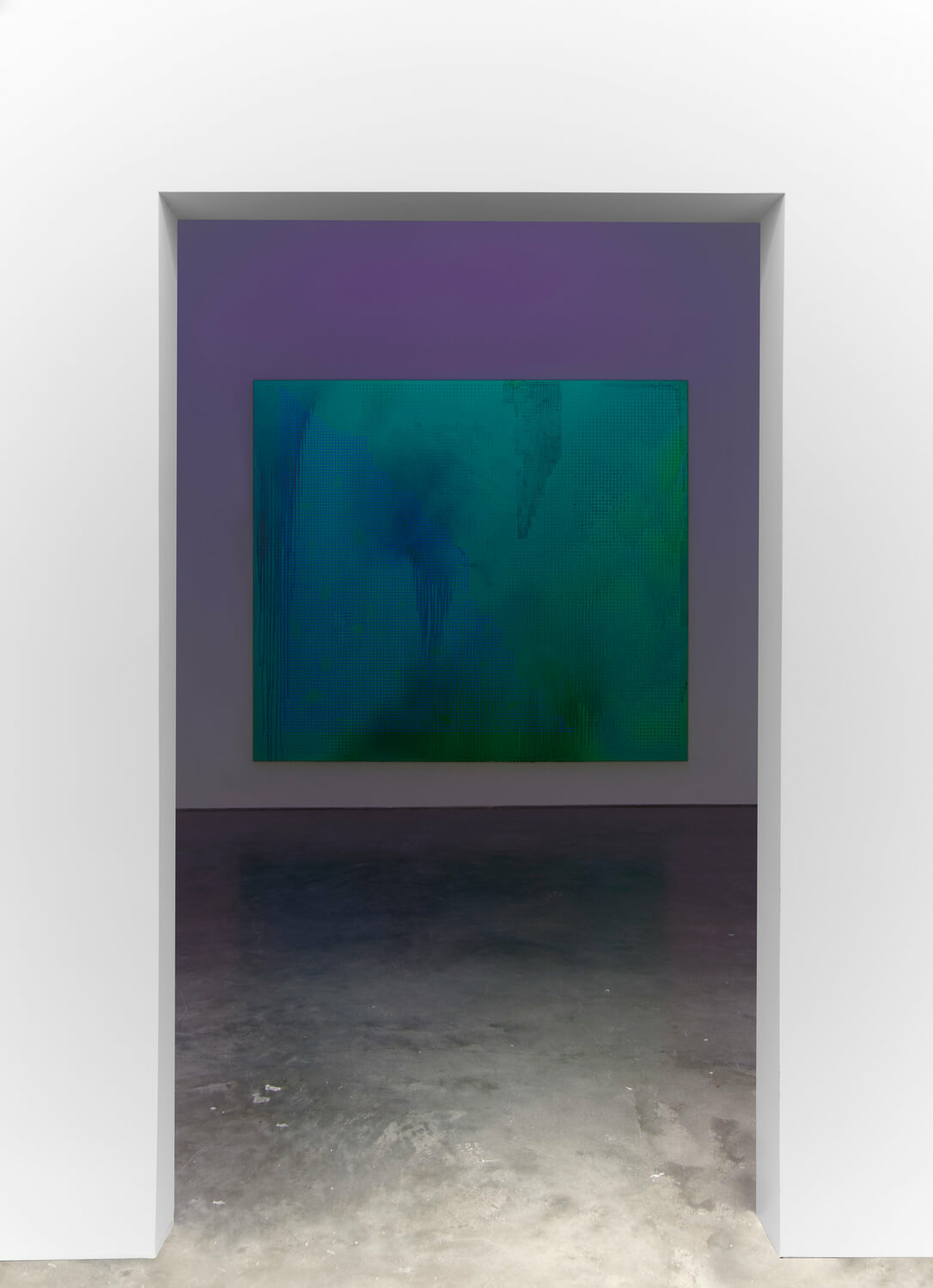 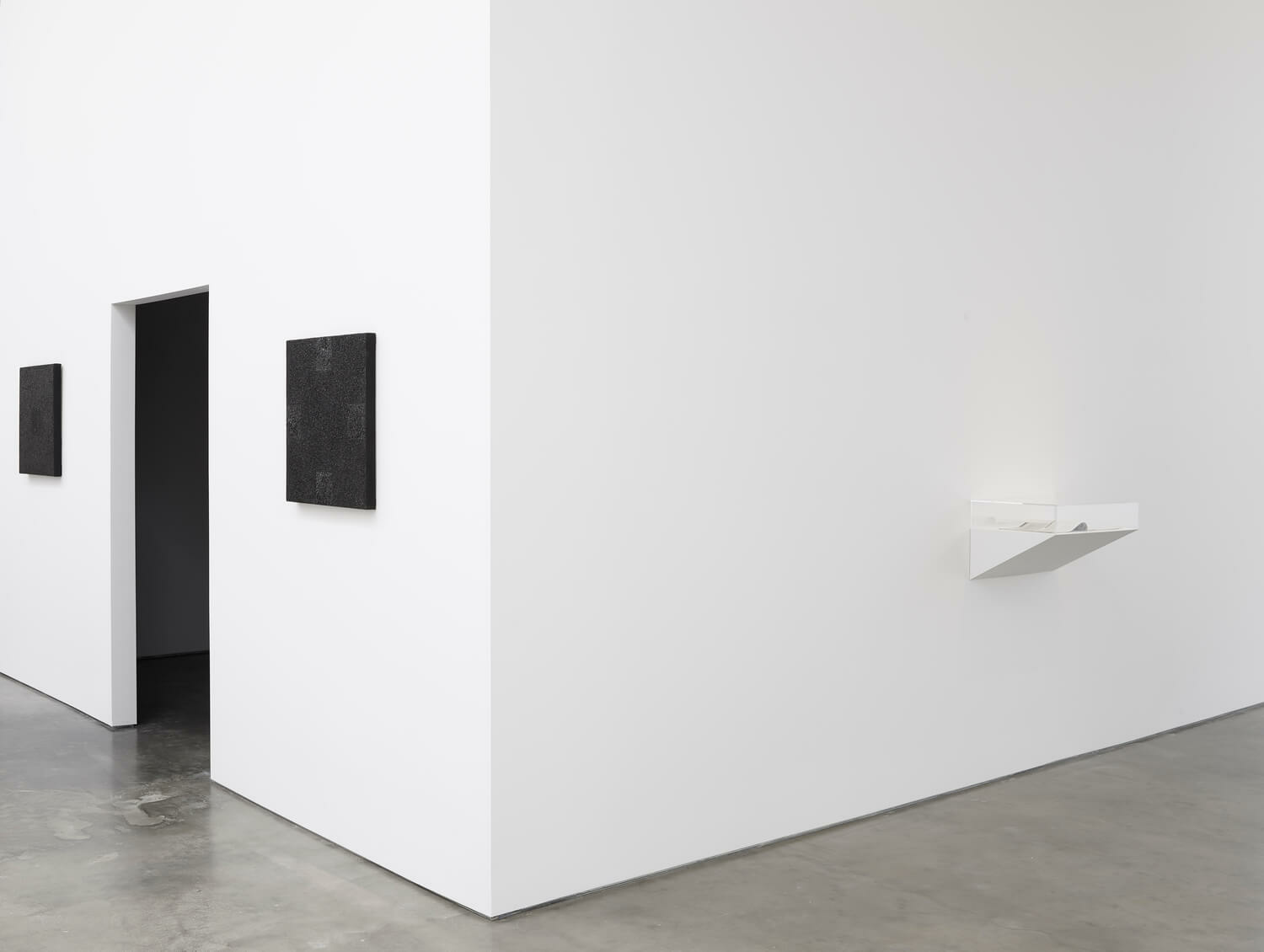 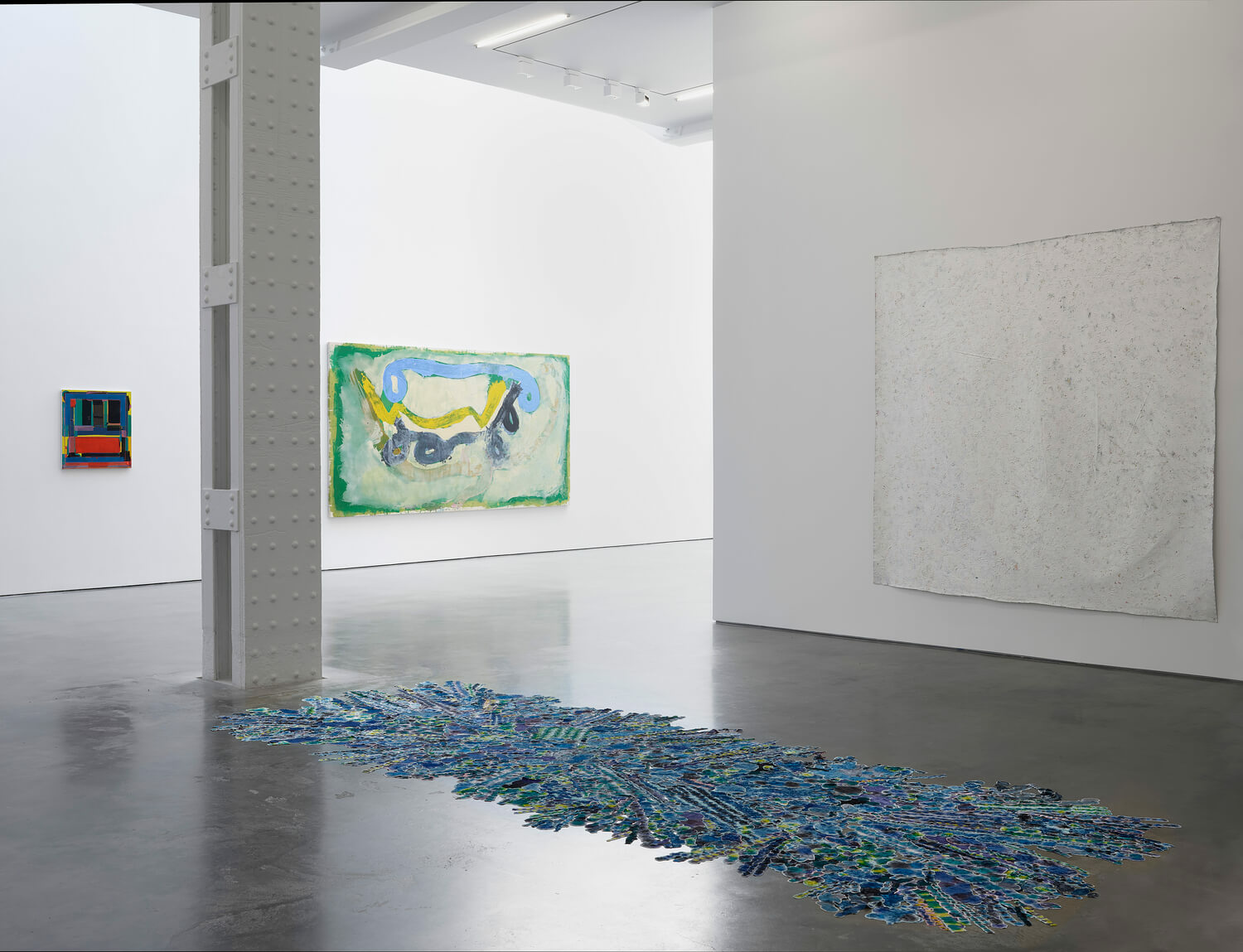 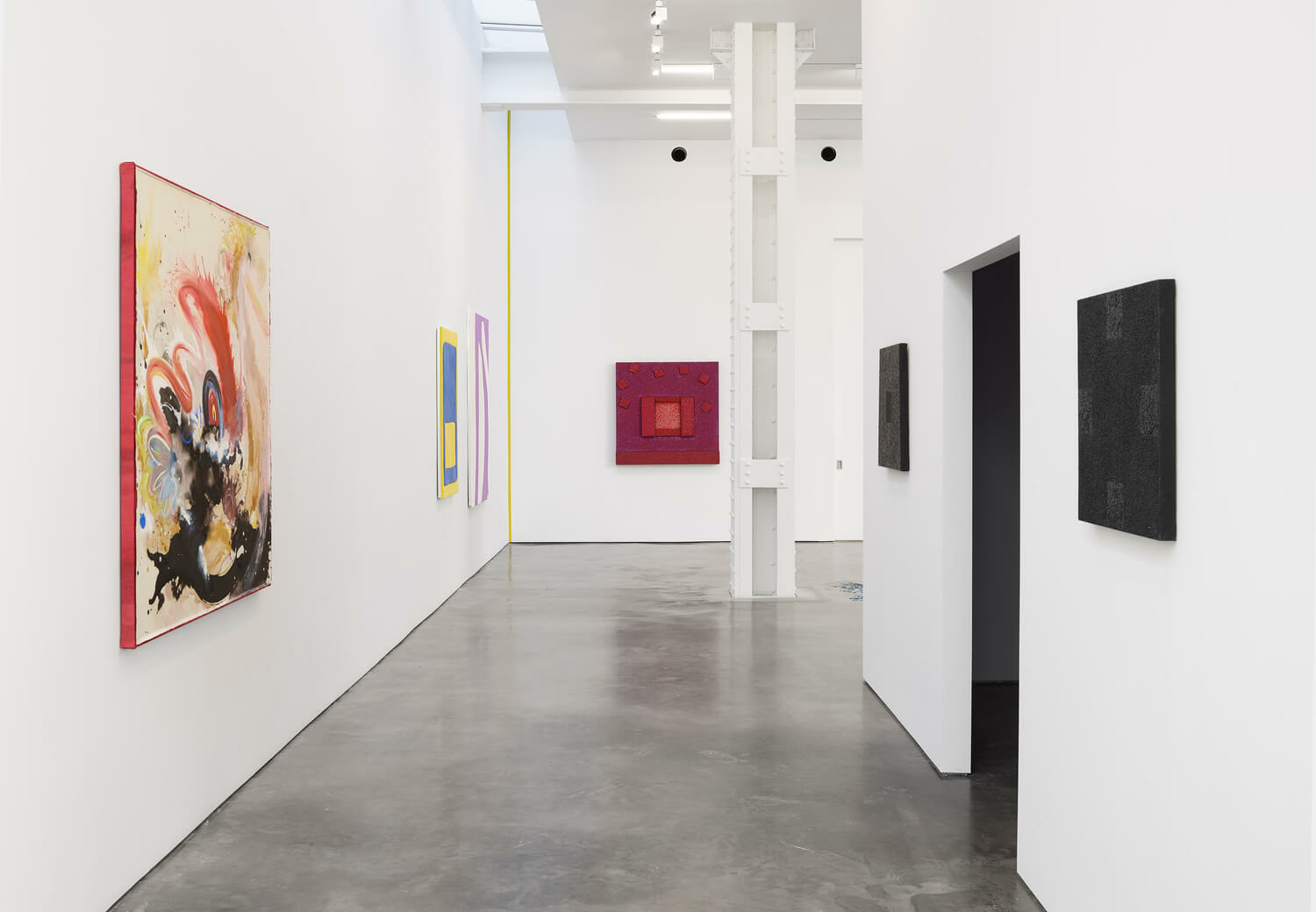