Nostalgic for the Future

Nostalgic for the Future 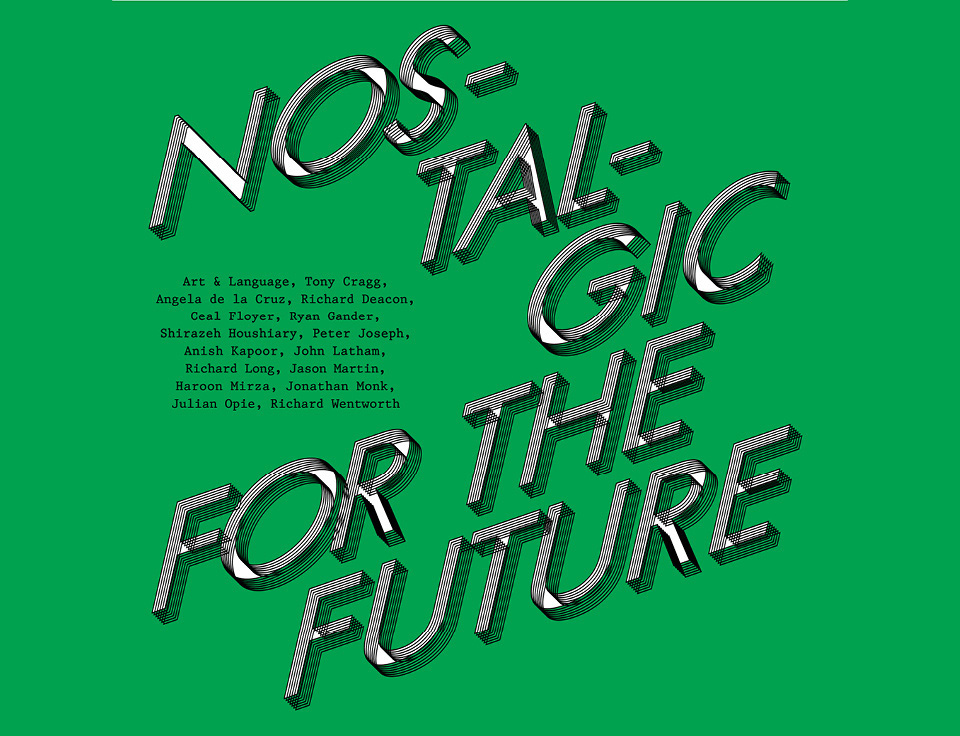 In advance of its 50th anniversary in 2017, the Lisson Gallery is staging a retro-futuristic survey of historical and contemporary British sculpture and installation that questions where the lines of time, influence and artistic inspiration could be drawn or where they might ultimately lead. Originally staged in São Paulo earlier this year, as Nostalgia para o futuro, this newly-configured exhibition celebrates the multi-generational programme of the gallery, ranging from its representation of significant British sculptors from Anish Kapoor and Richard Wentworth to a younger generation that includes Angela de la Cruz, Ceal Floyer, Ryan Gander and Haroon Mirza. The show takes its name from a 2006 text work by Jonathan Monk, another of the Lisson Gallery’s 44 represented artists (16 of whom are included here), which spells out the words NOSTALGIC FOR THE FUTURE in projected green laser-light writing.

Evoking the creative tension between past and potential possibilities of the creative imagination, many of the 26 works in the show are twinned with earlier or later examples by the same artists, subconsciously pairing different stages of their practices across the decades. The radical underpinnings of Art & Language, for instance, as seen in a propagandistic series of Ten Posters from 1977, are juxtaposed with two later works dealing with the suppression of information in abstract painting – yet the notion of an anonymous author remains constant.

In addition to the visual push and pull of works throughout the show, the interplay between artists is equally strong in terms of their personal and professional relationships with one another. Many of these artists have become close friends during their time at the gallery or even taught or mentored colleagues who have joined more recently, strengthening the synergy between the gallery’s origins, its present manifestations and its future incarnations.

The inaugural iteration of this morphing, touring show, Nostalgia Para o Futuro (2-21 April 2013 at the Centro Brasileiro-Britânico) marked the first major presentation of the gallery’s programme in Brazil, alongside its presence at São Paulo’s art fair, SP-Arte. It was also part of the gallery’s sustained curatorial activity beyond its established spaces in London and Milan, known as Lisson Presents, which has also recently initiated projects in Venice, for Ai Weiwei and Shirazeh Houshiary, and Beirut, where the Lisson Gallery collaborated on an international group show, The Magic of The State, which opened concurrently in London. 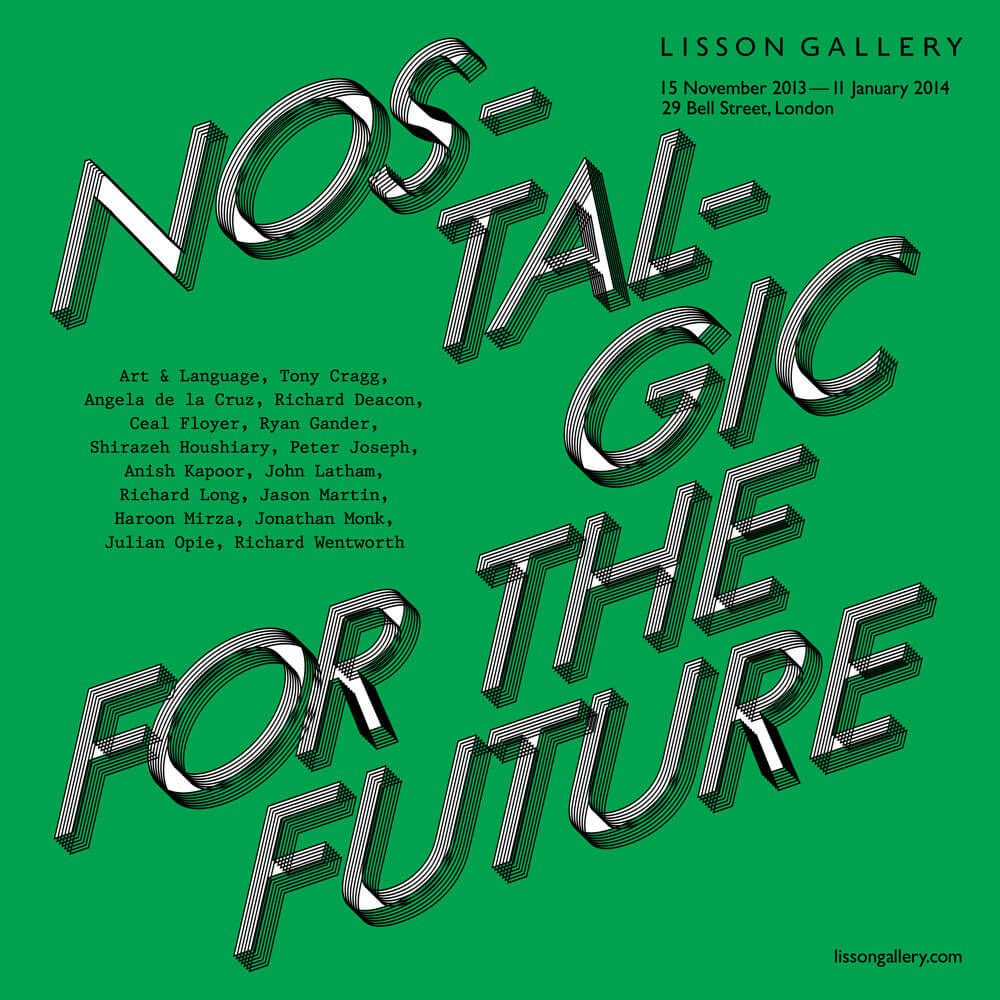 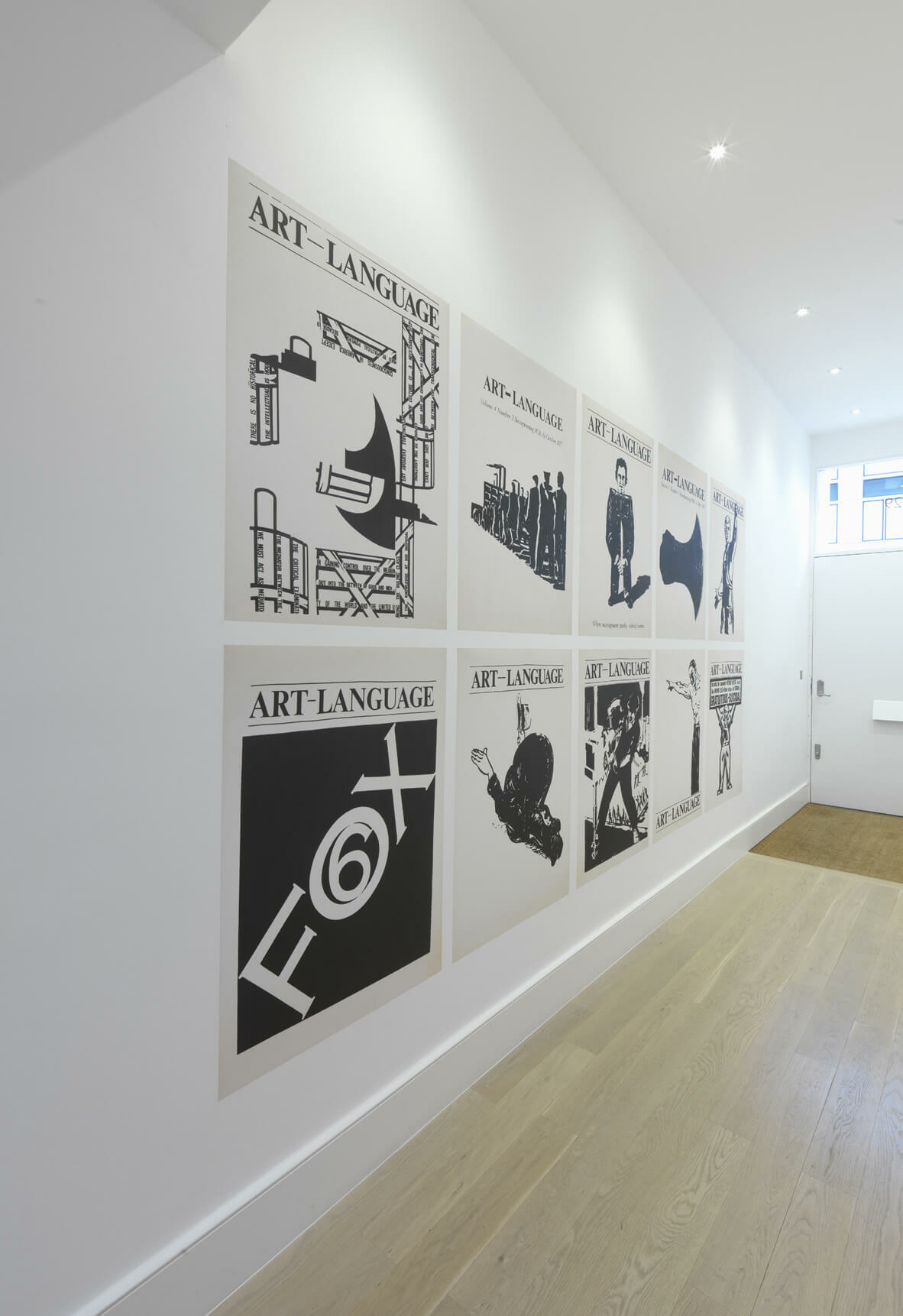 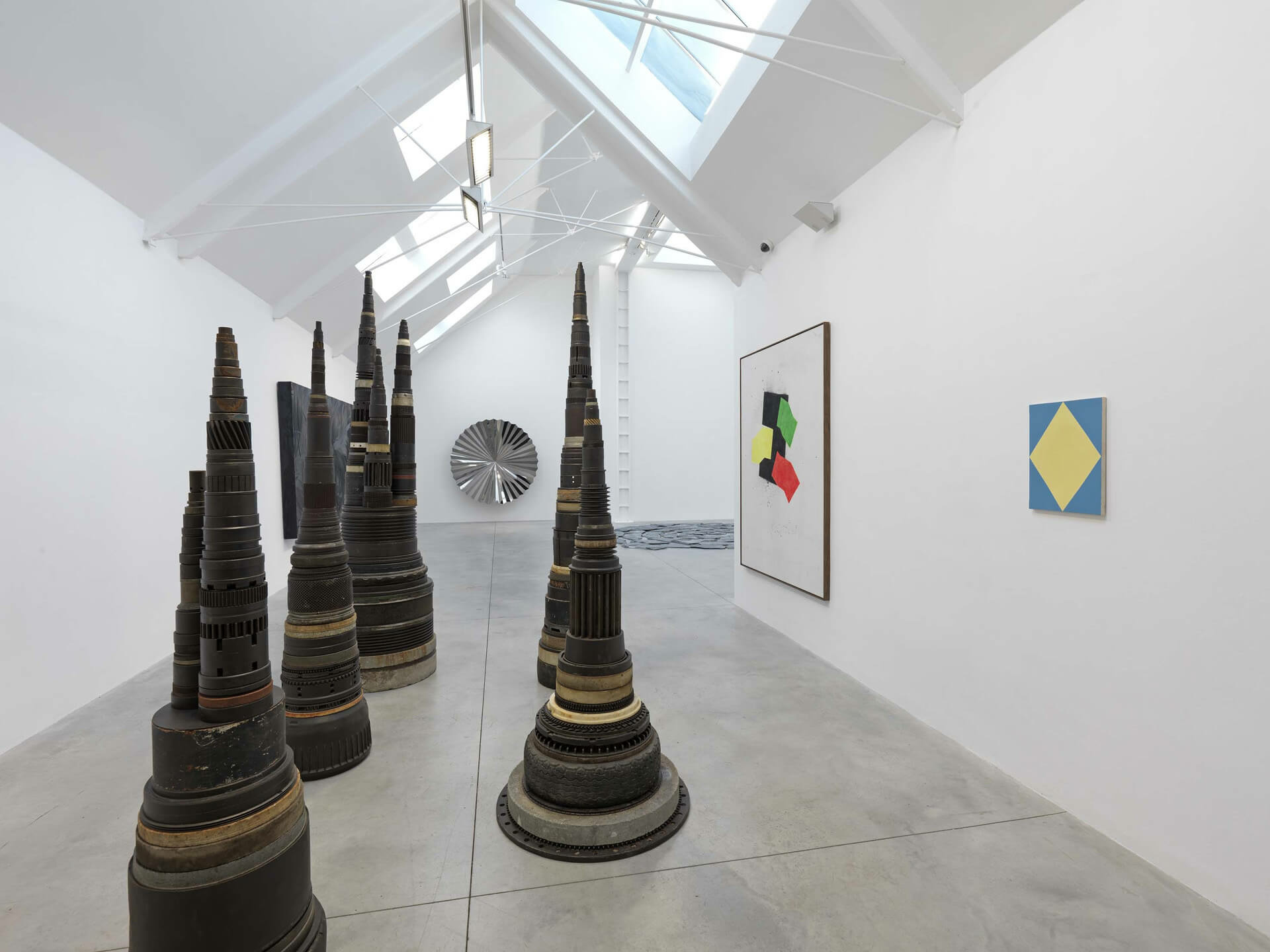 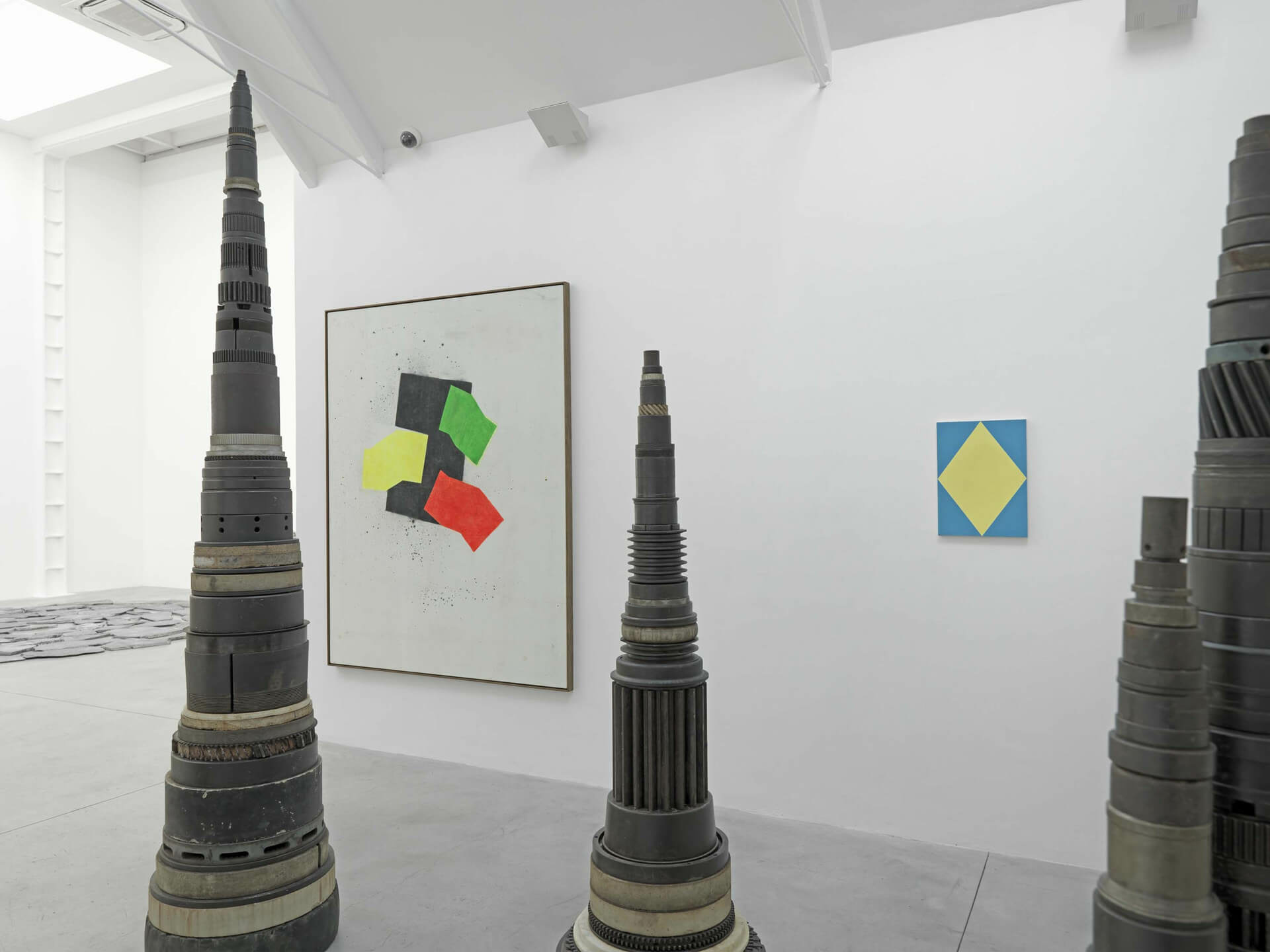 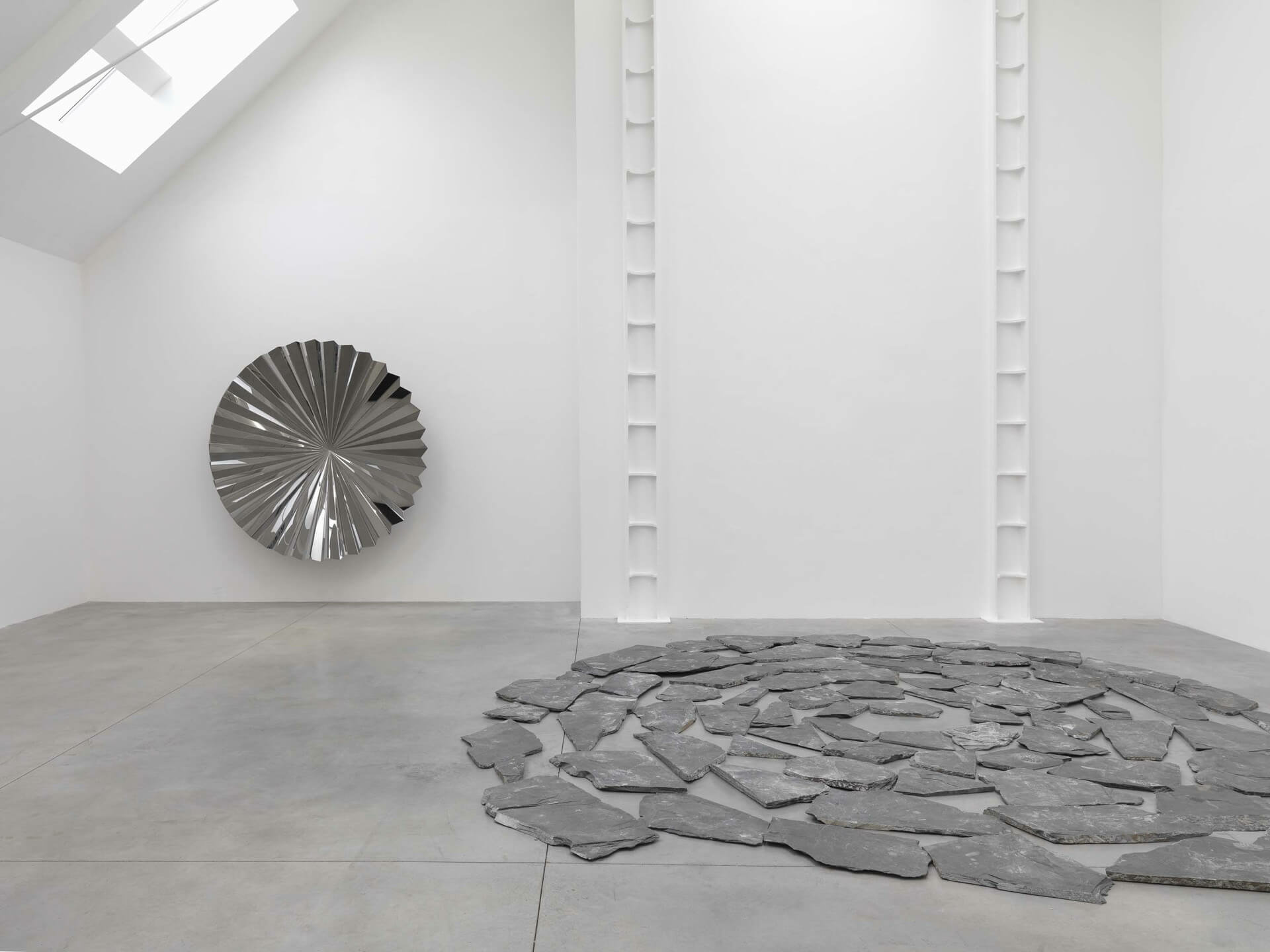 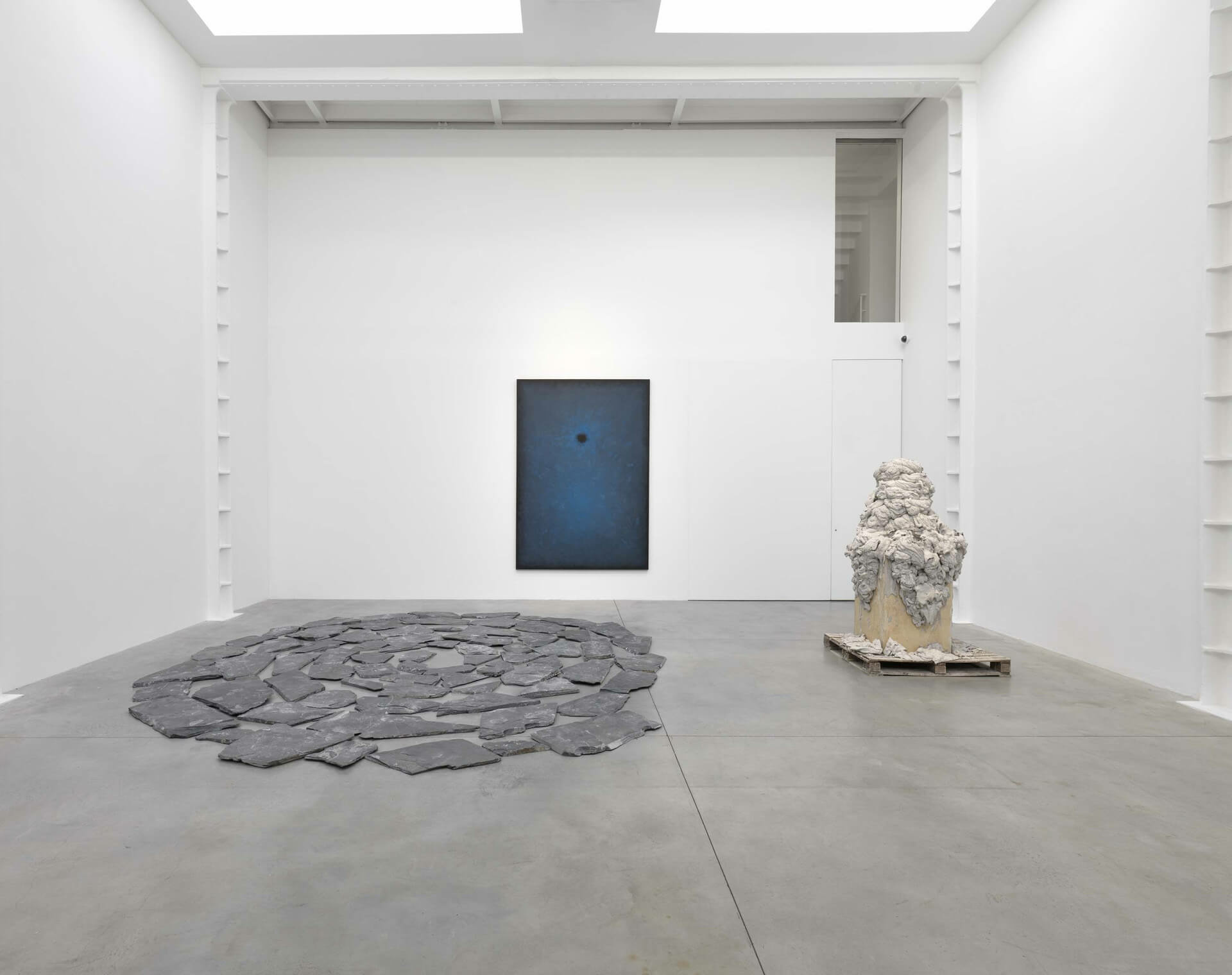 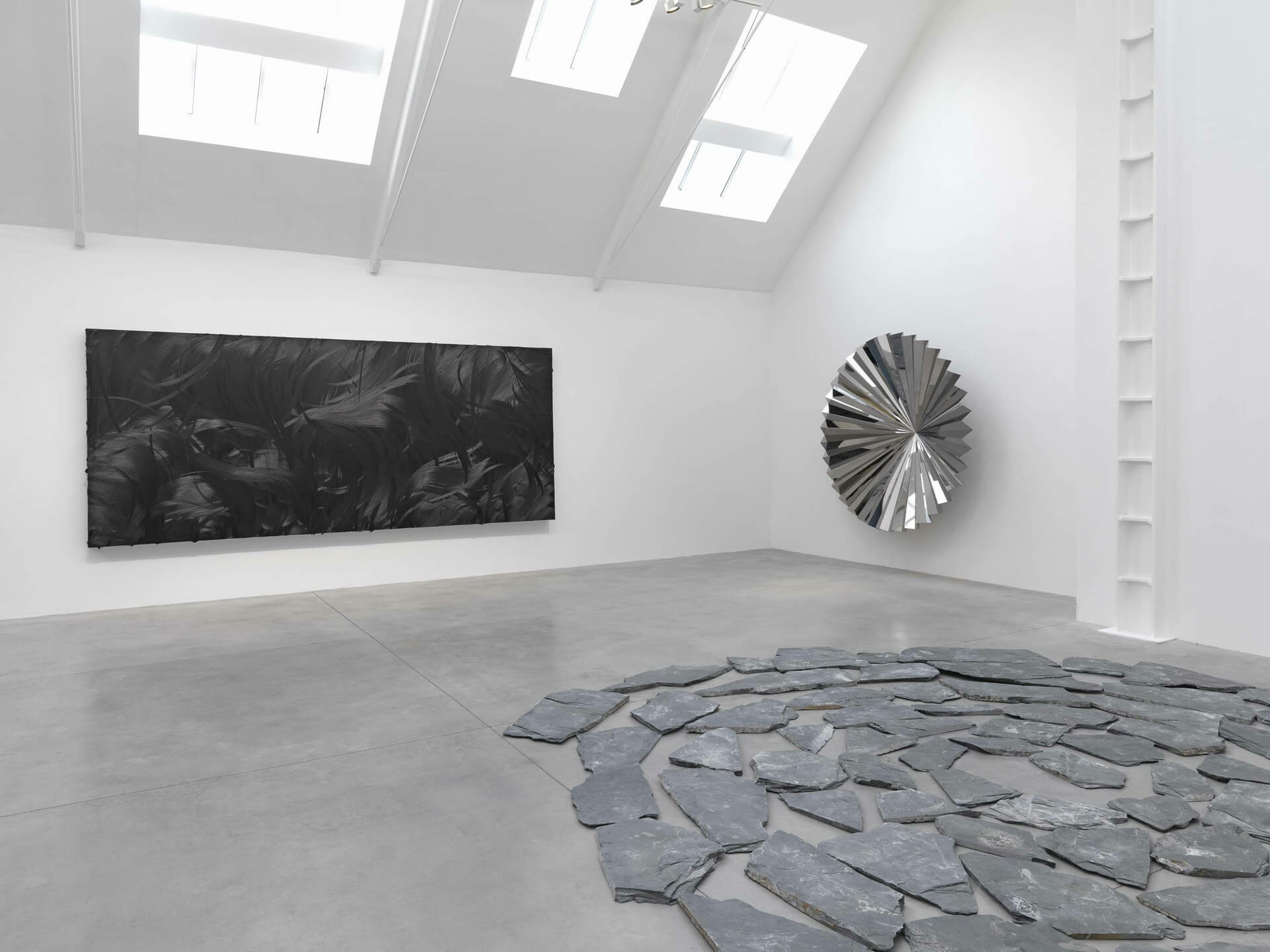 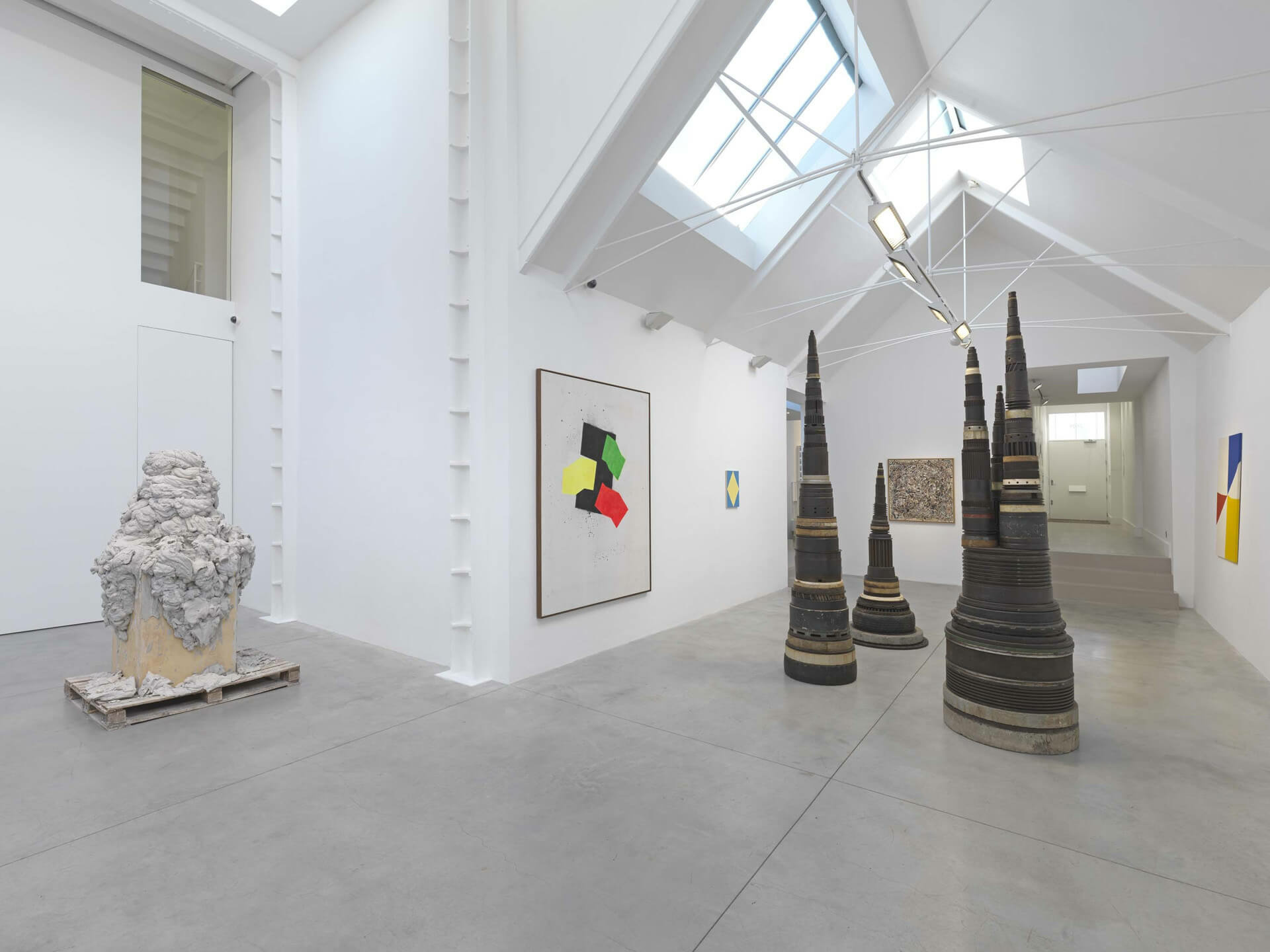 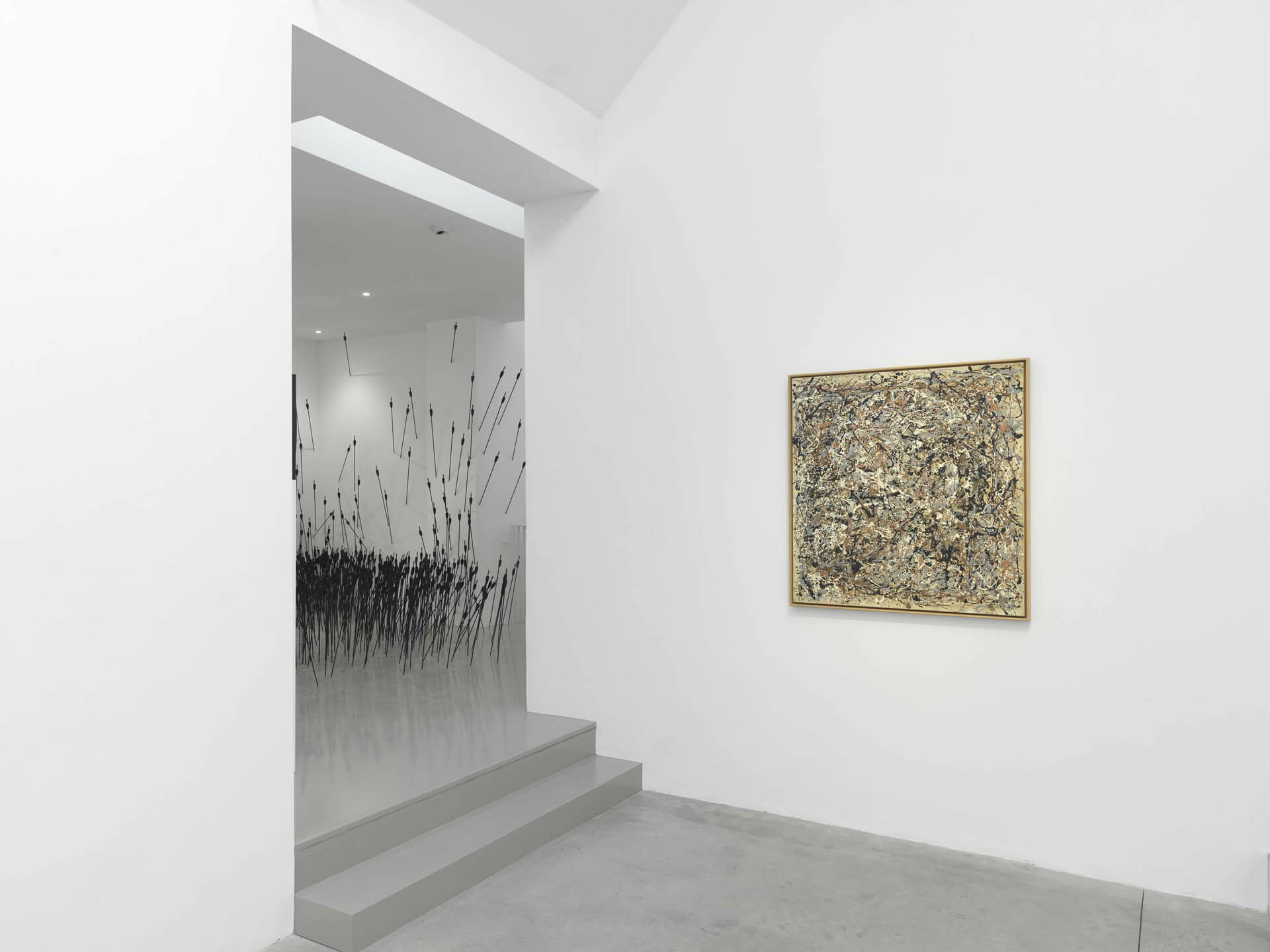 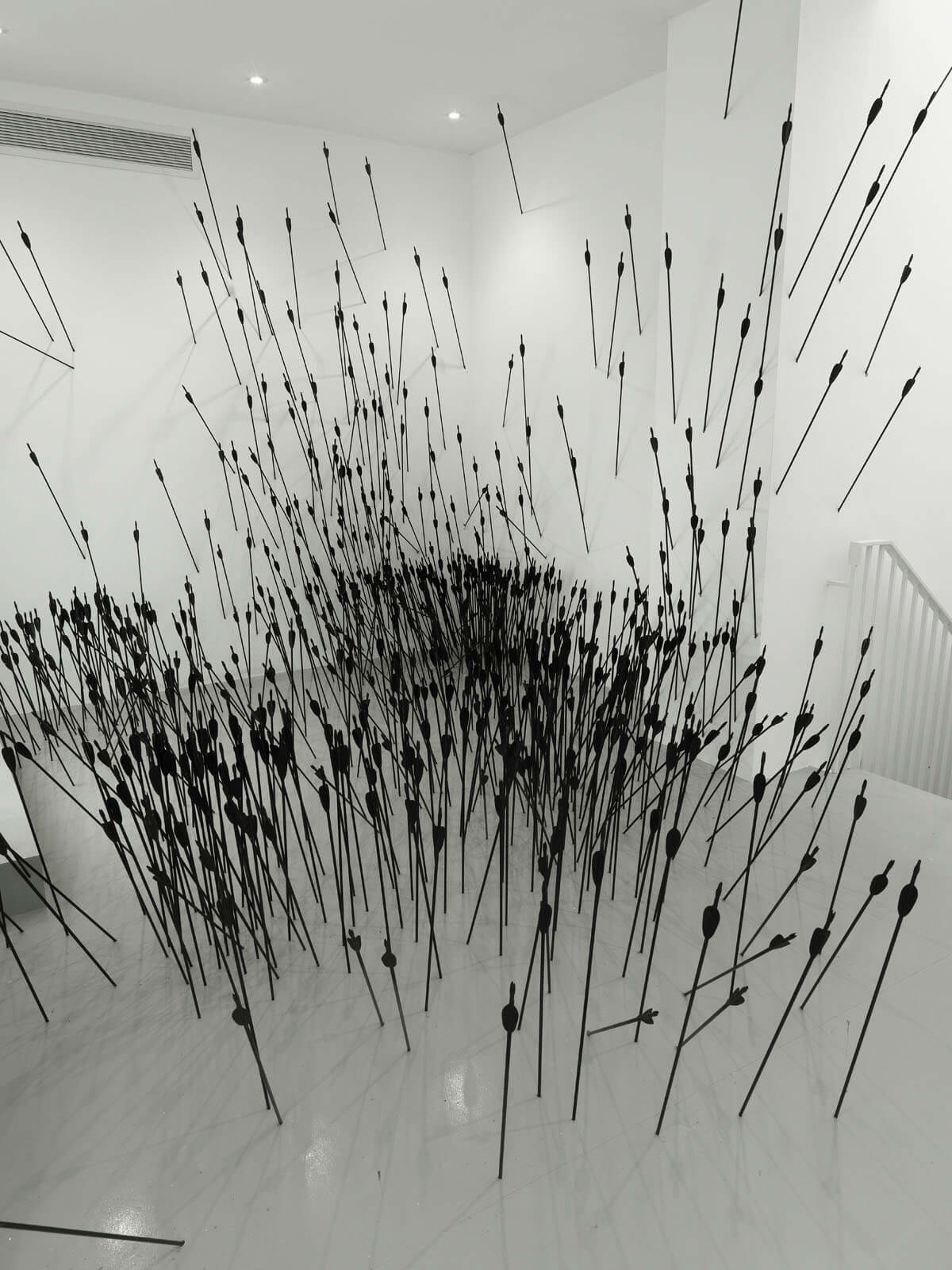 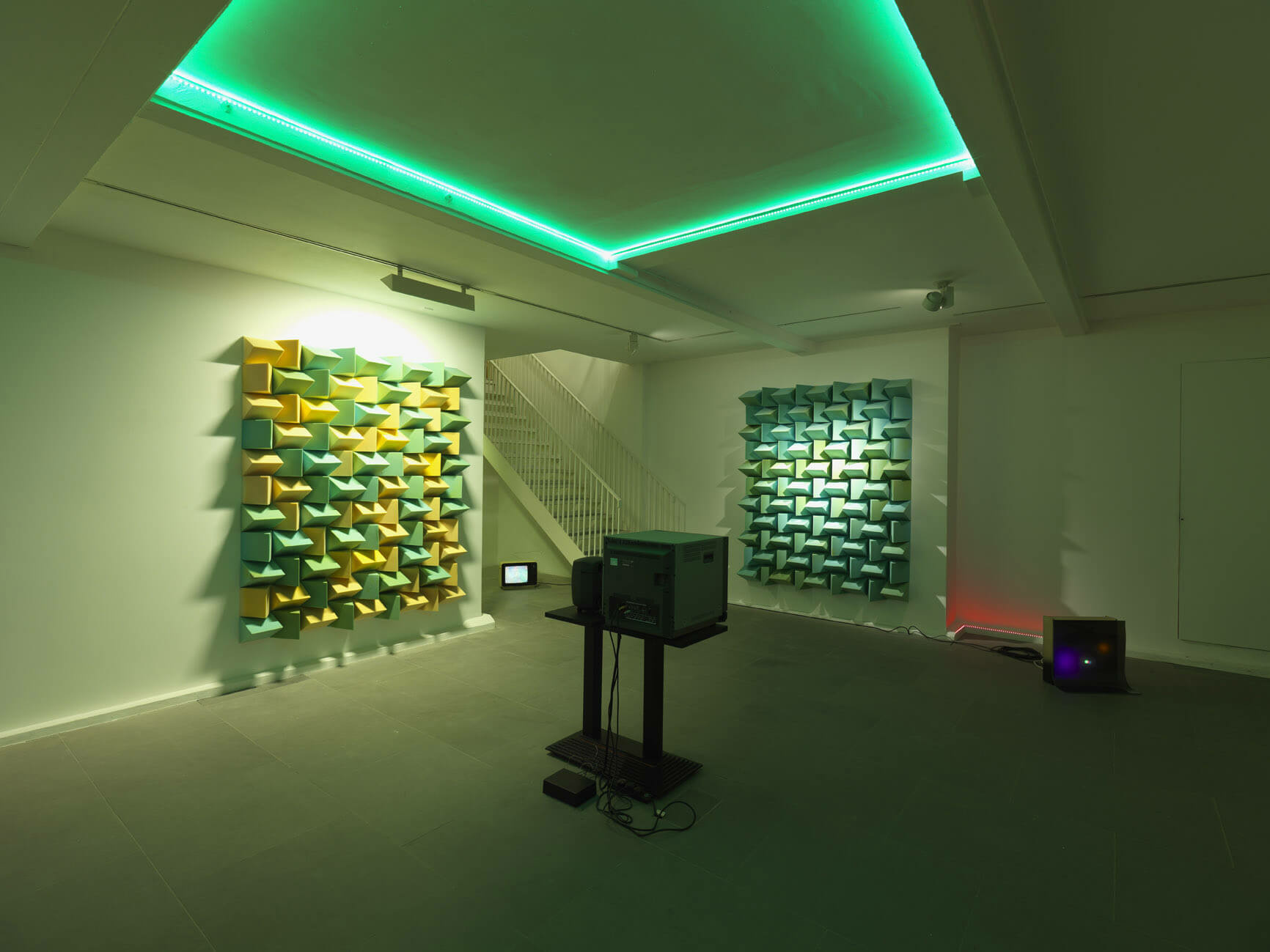 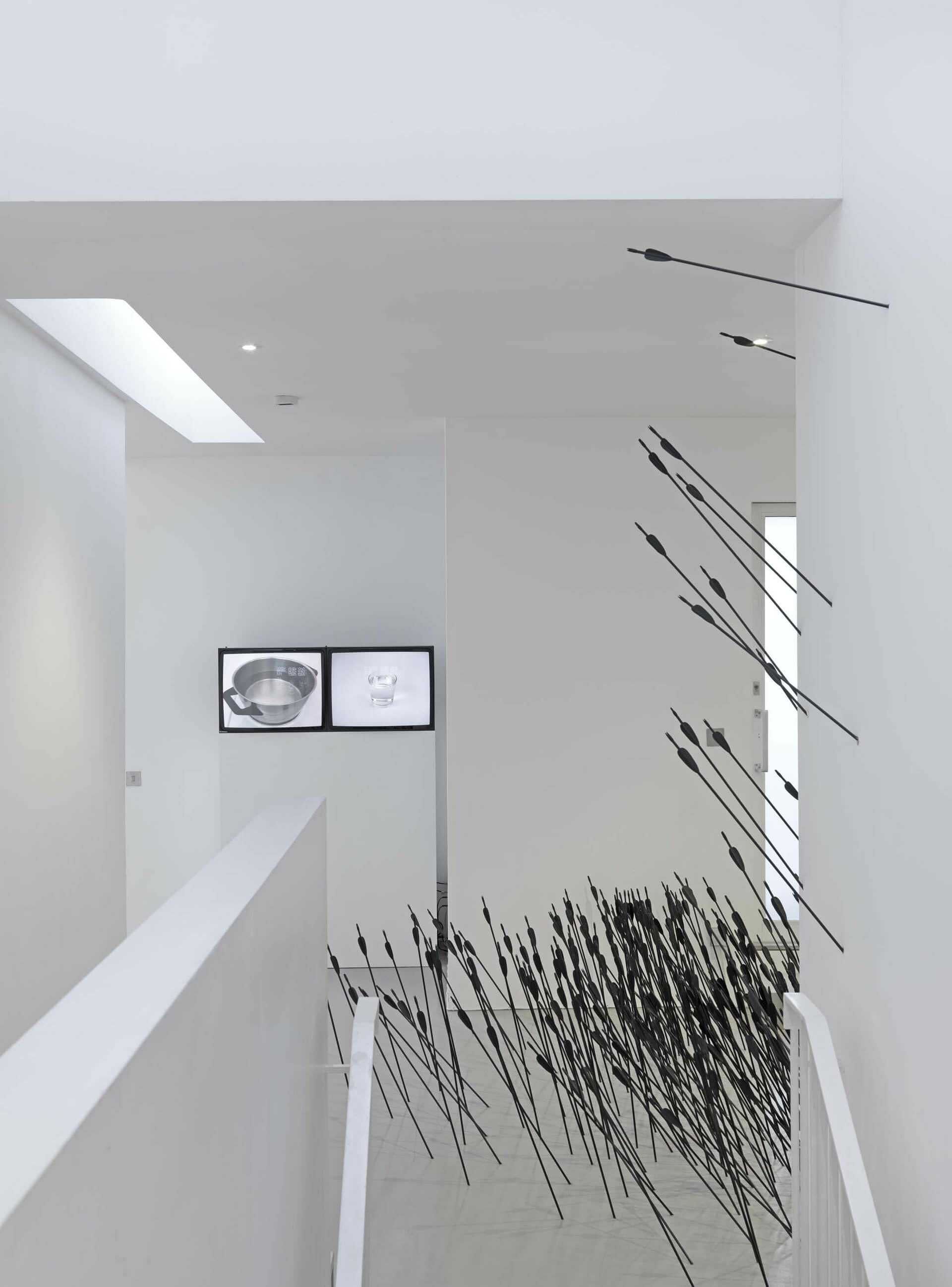 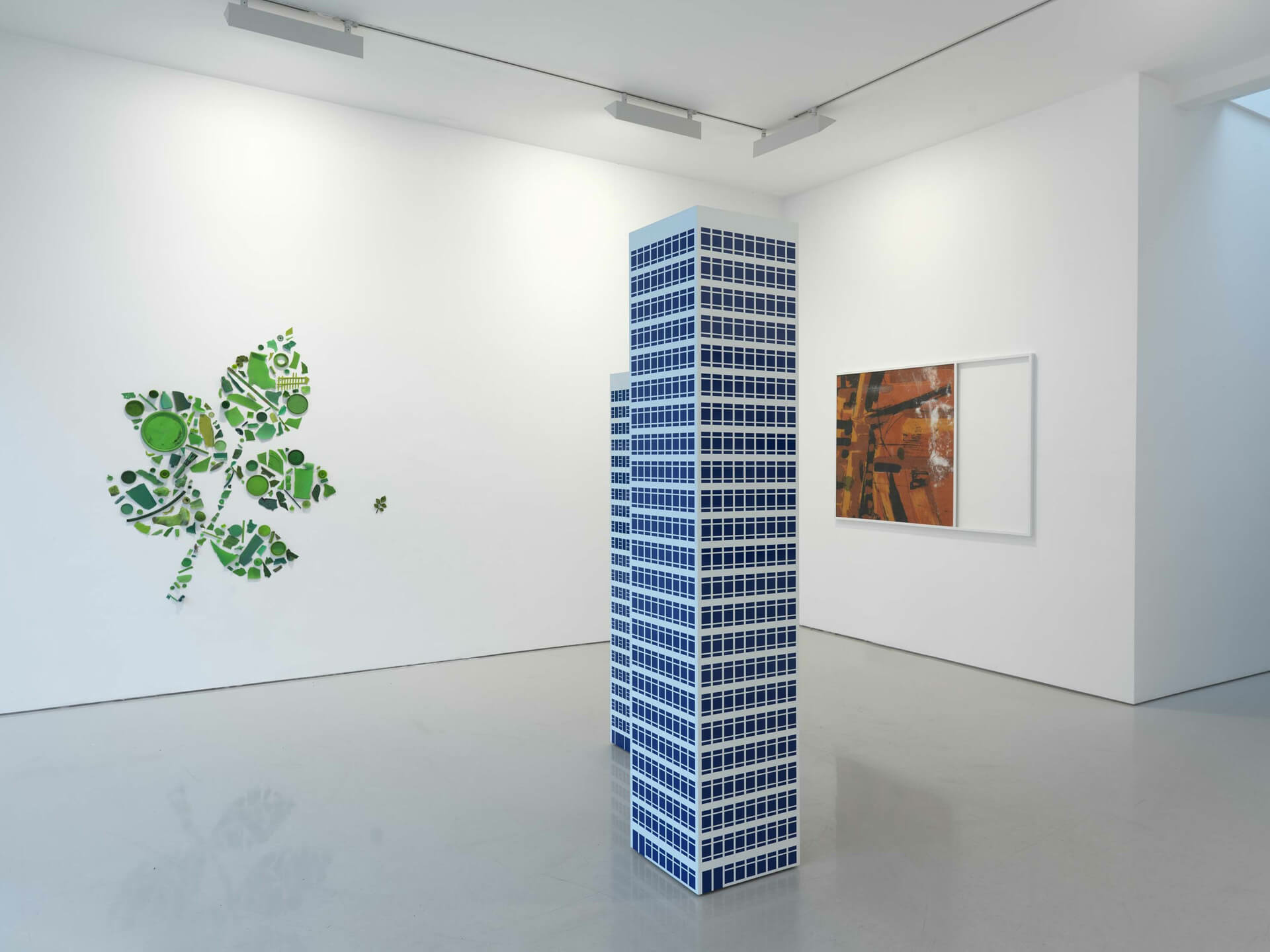 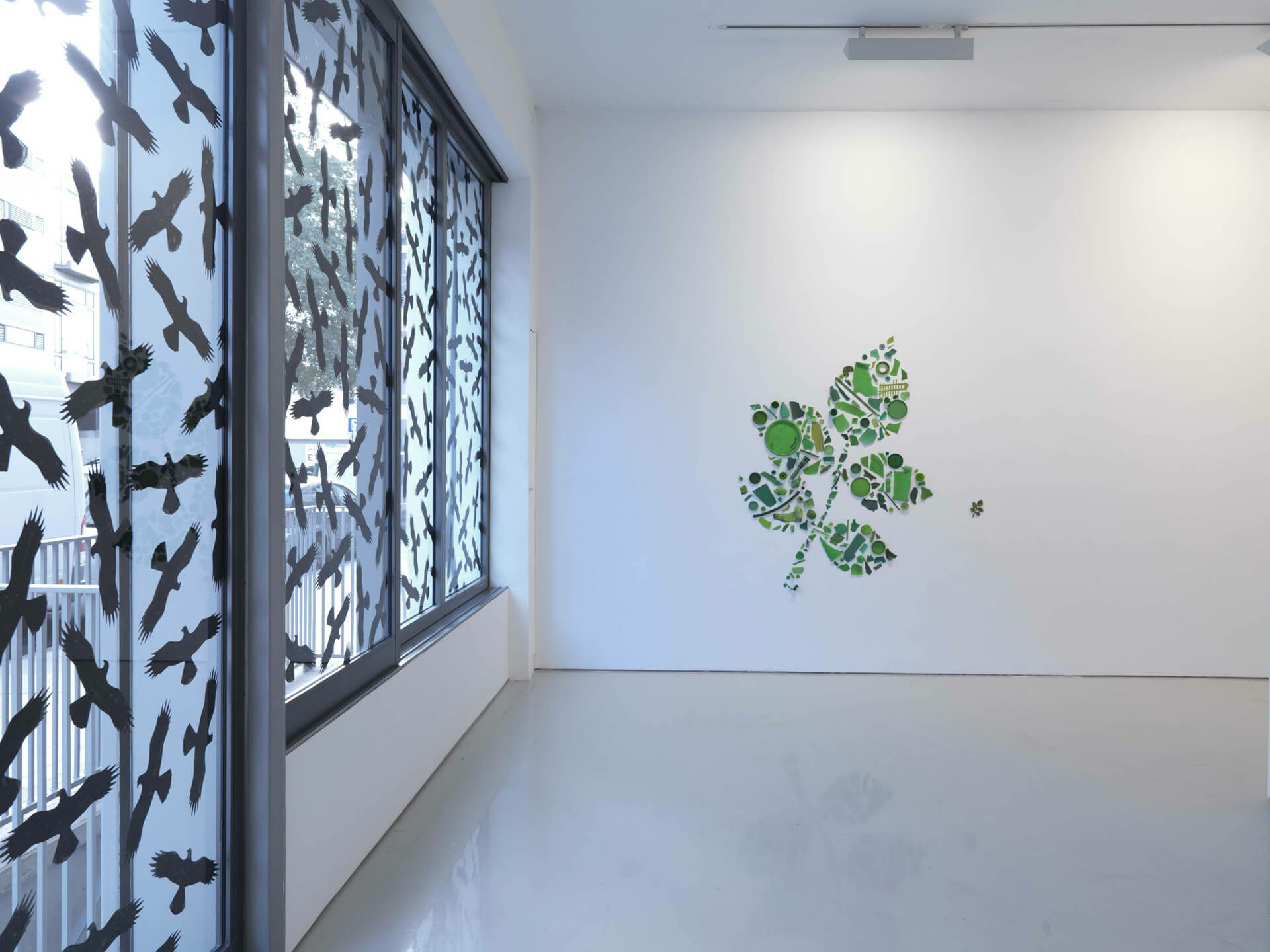 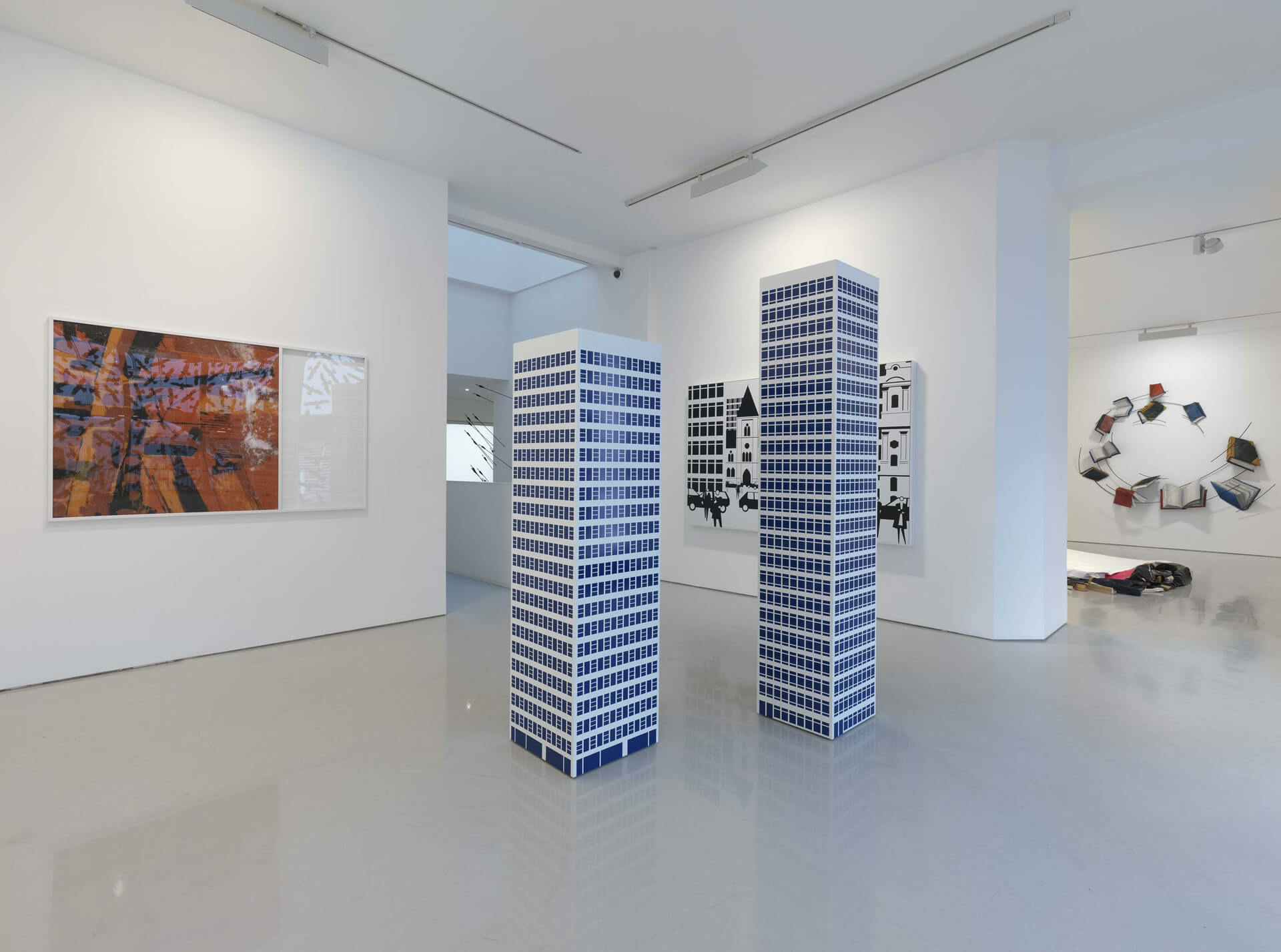 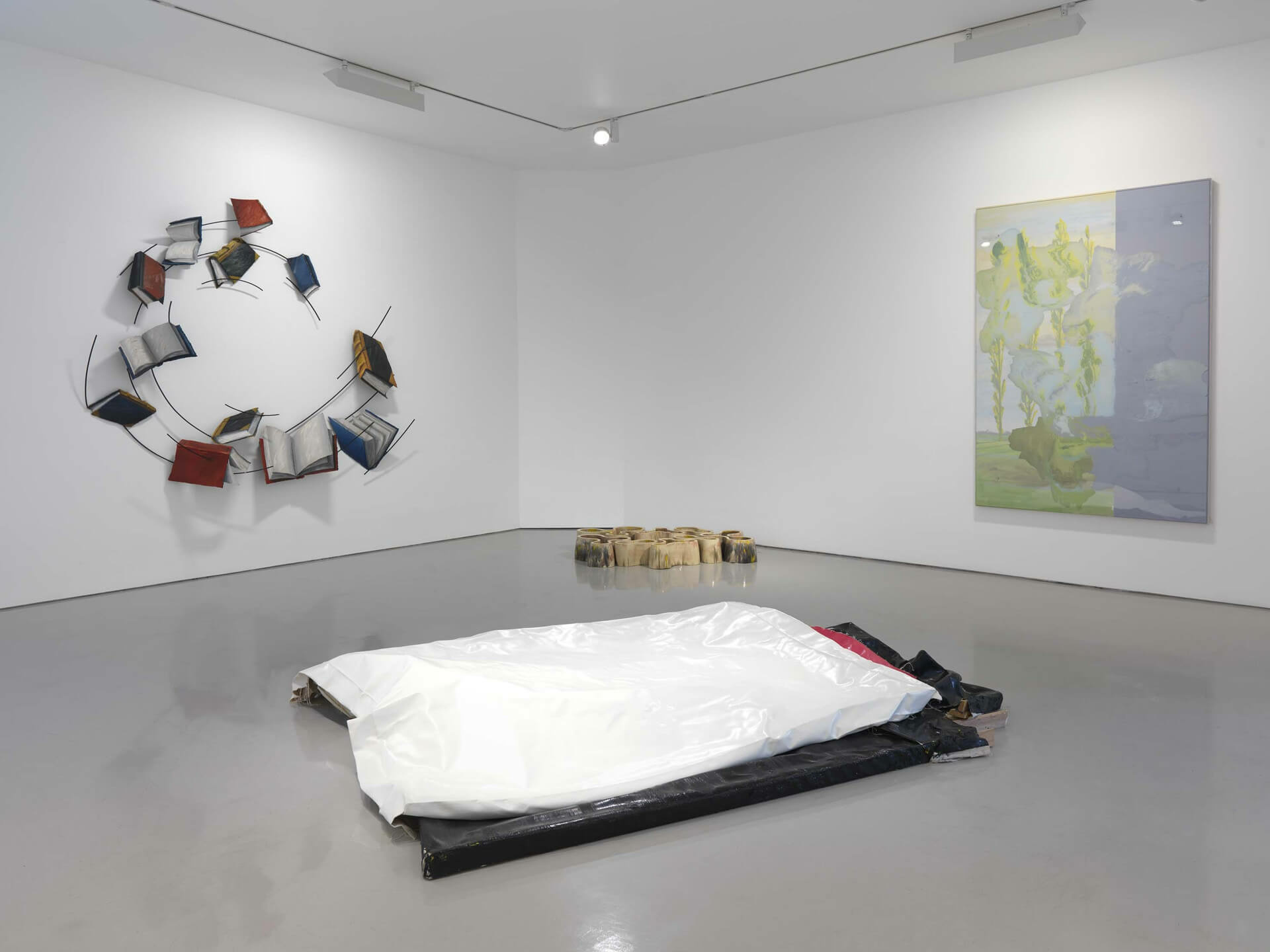 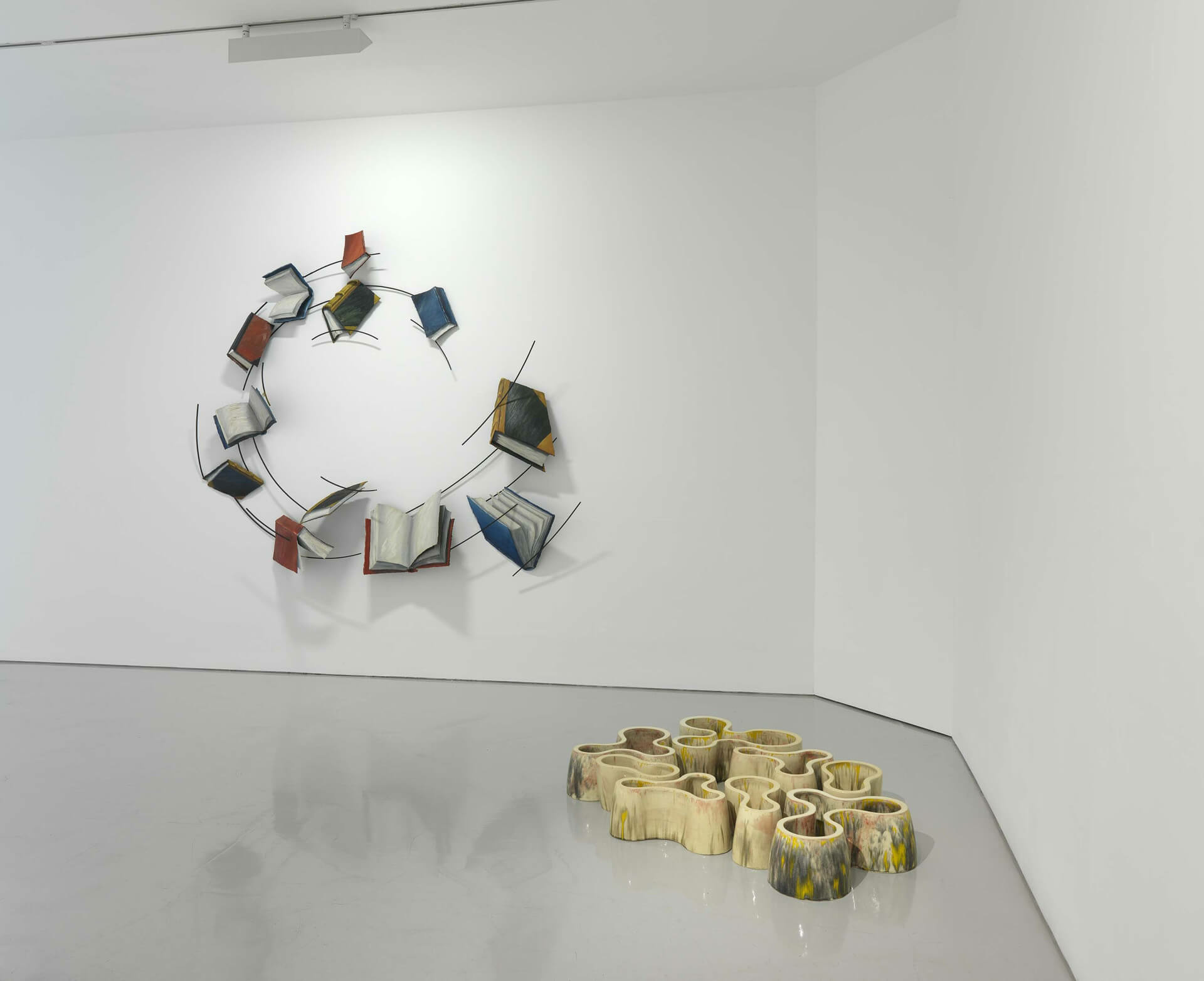 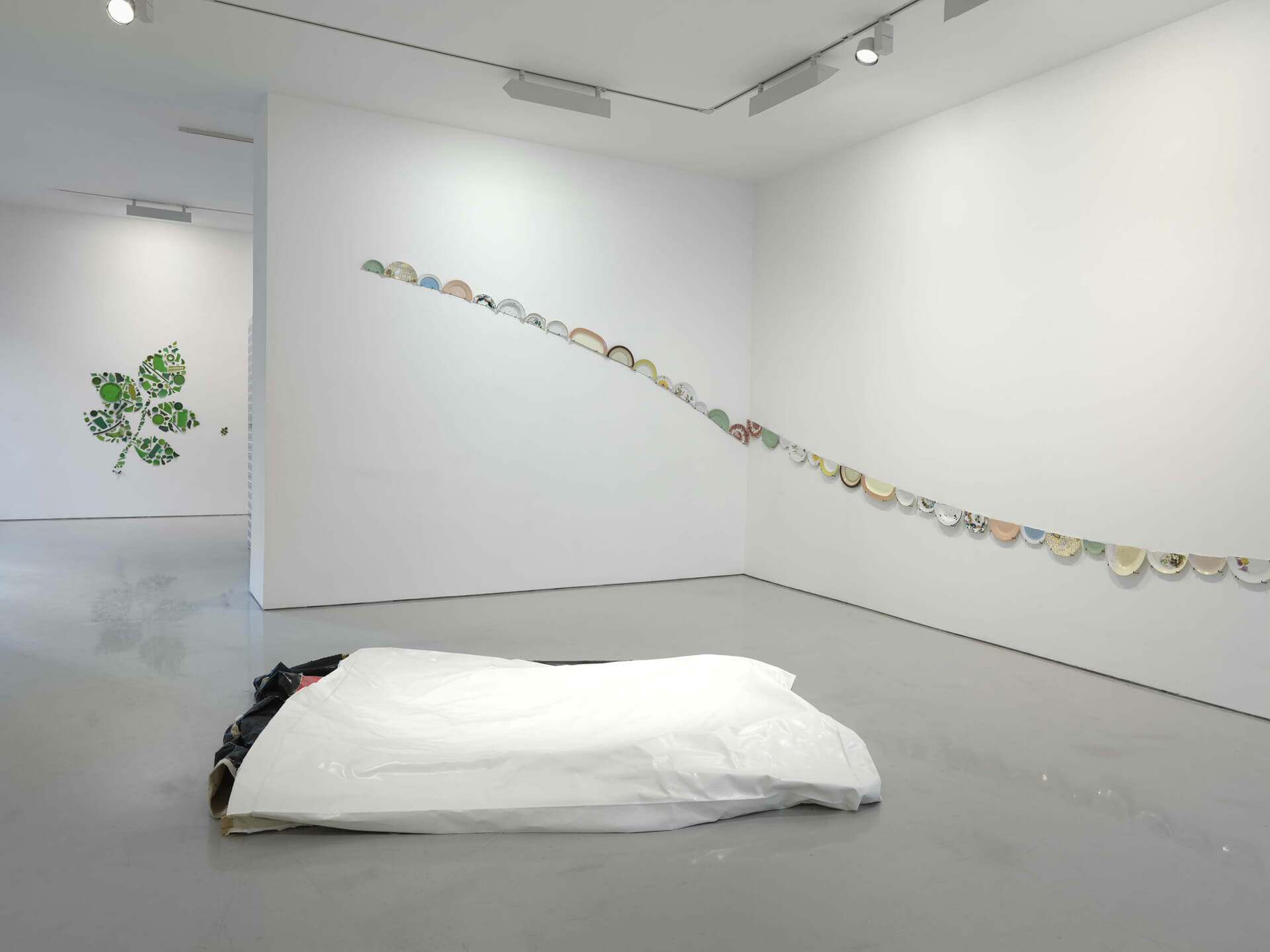 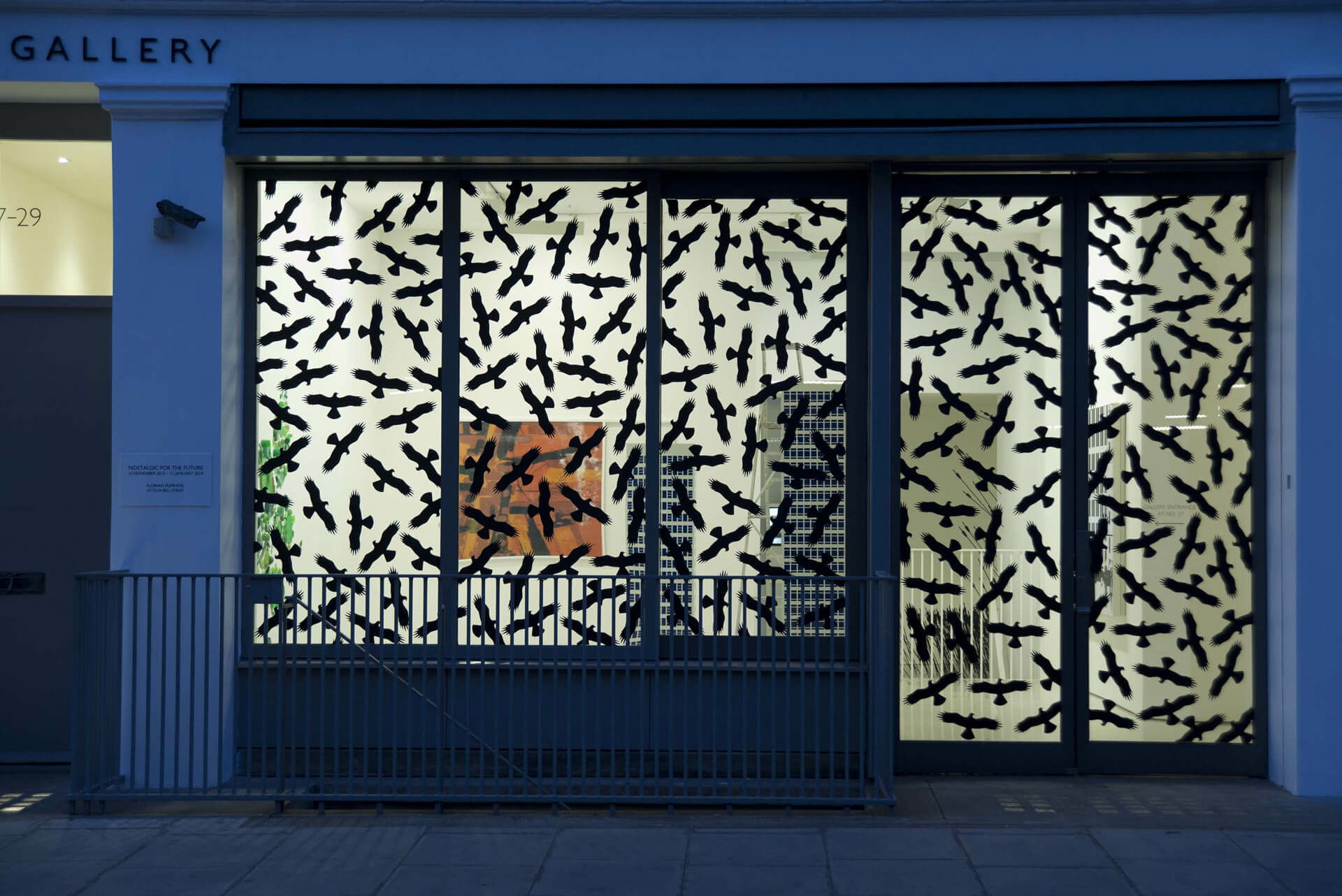