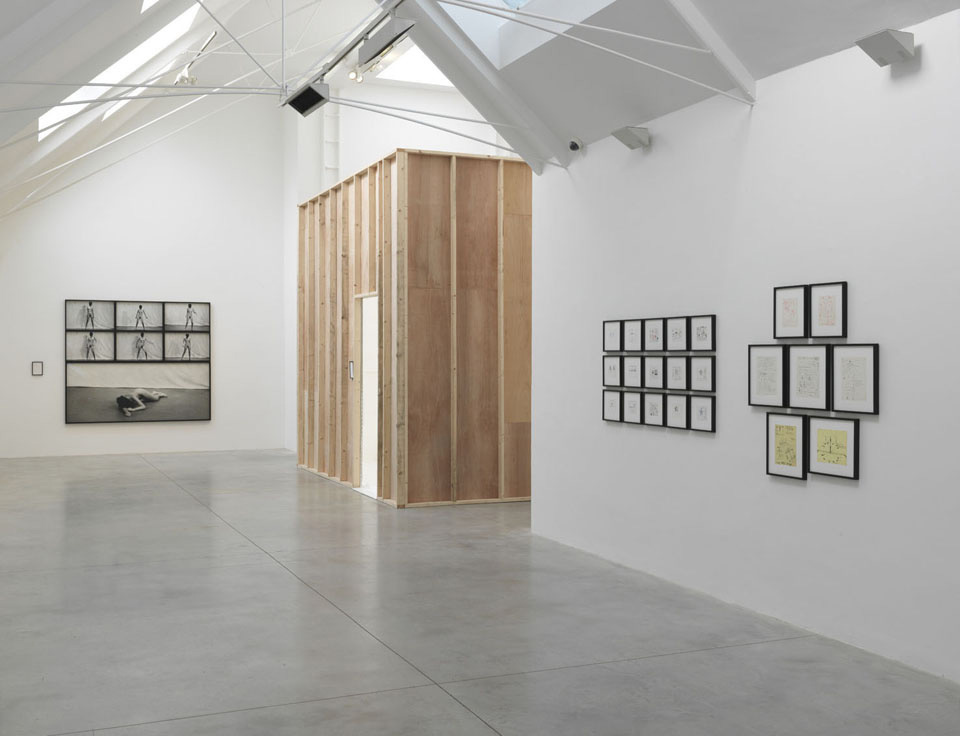 Taking its title from an early, immersive sound environment, White Space presents a range of historic works by Marina Abramović, most of which have never been exhibited before. Featuring two important sound pieces, previously unseen video documentation of seminal performances and a number of newly discovered photographs, all dating from 1971-1975, the exhibition reveals the artist's first forays into a performance-based practice dealing with time and the immaterial, themes which have again become central to her current work.

First realised in 1972 at The Student Cultural Centre in Belgrade, White Space was a room lined with white paper containing a tape recording of the artist repeating the phrase “I love you”. Visitors were instructed to “Enter the space. Listen.” Never since recreated, this work forms the centrepiece of this display of rare, formative Abramović works, which nevertheless relate thematically to her recent decision to strip down her practice to its essence and empty out the Serpentine Gallery for her long-durational performance there, entitled 512 Hours. A second audio work installed in its own environment, The Tree (1971) can be heard just outside the gallery, in its central courtyard, where a number of speakers blare out an artificially amplified repetition of birds chirping, the insistent recording perhaps referring to the recorded pronouncements of Josip Broz ‘Tito’, Yugoslavia’s revolutionary socialist leader of the time, whom Abramović’s parents fought with and eventually served under, as military officers in the Communist government.

Consisting of a series of 28 photographic works partially obscured by white correction fluid, also played on an accompanying slide projection, Freeing the Horizon (1973) represents Abramović’s enigmatic and systematic erasure of a number of important buildings from the Belgrade skyline, many of which, coincidentally, the artist later discovered were physically obliterated by the NATO bombings of 1999 as part of the Kosovo War. Three other later works from this series will be presented in new formats: Freeing the Memory is a film projection with sound, depicting Abramović’s attempt to recall every Serbian word she can, in a continuous stream of language, for over an hour. Freeing the Voice sees her lying prone on a white mattress with her head tilted back, screaming until she loses her voice, while Freeing the Body (all 1975) follows another of her own tightly-scripted scenarios: “I move to the rhythm of the black African drummer. I move until I am completely exhausted. I fall.”

Also on show in her second solo exhibition with the gallery is a newly remastered and previously unseen film version of Rhythm 5 (1974), which was captured by the artist’s brother, Velmir Abramović. As the artist lays on the floor, in the middle of a burning five-point star (the symbol of Yugoslav Partisans), she loses consciousness due to a lack of oxygen resulting from the fire and has to be rescued by concerned onlookers. Then, as now, Abramović reveals, through her performative works and experiential situations, how heightened states of being and awareness can be achieved simply through the conjunction of her body, her voice and her presence in a space – or, conversely, through the absence of all of the above. 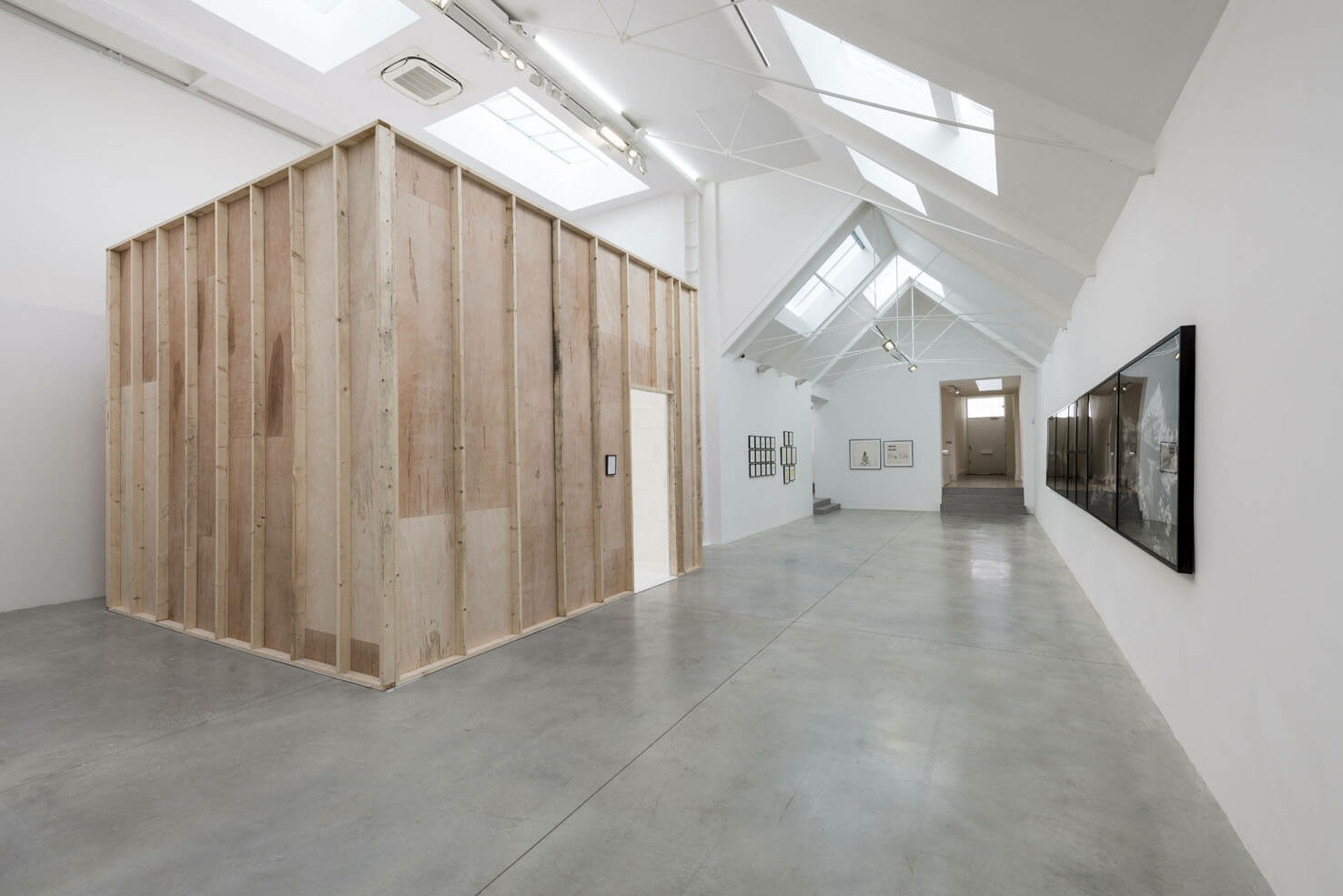 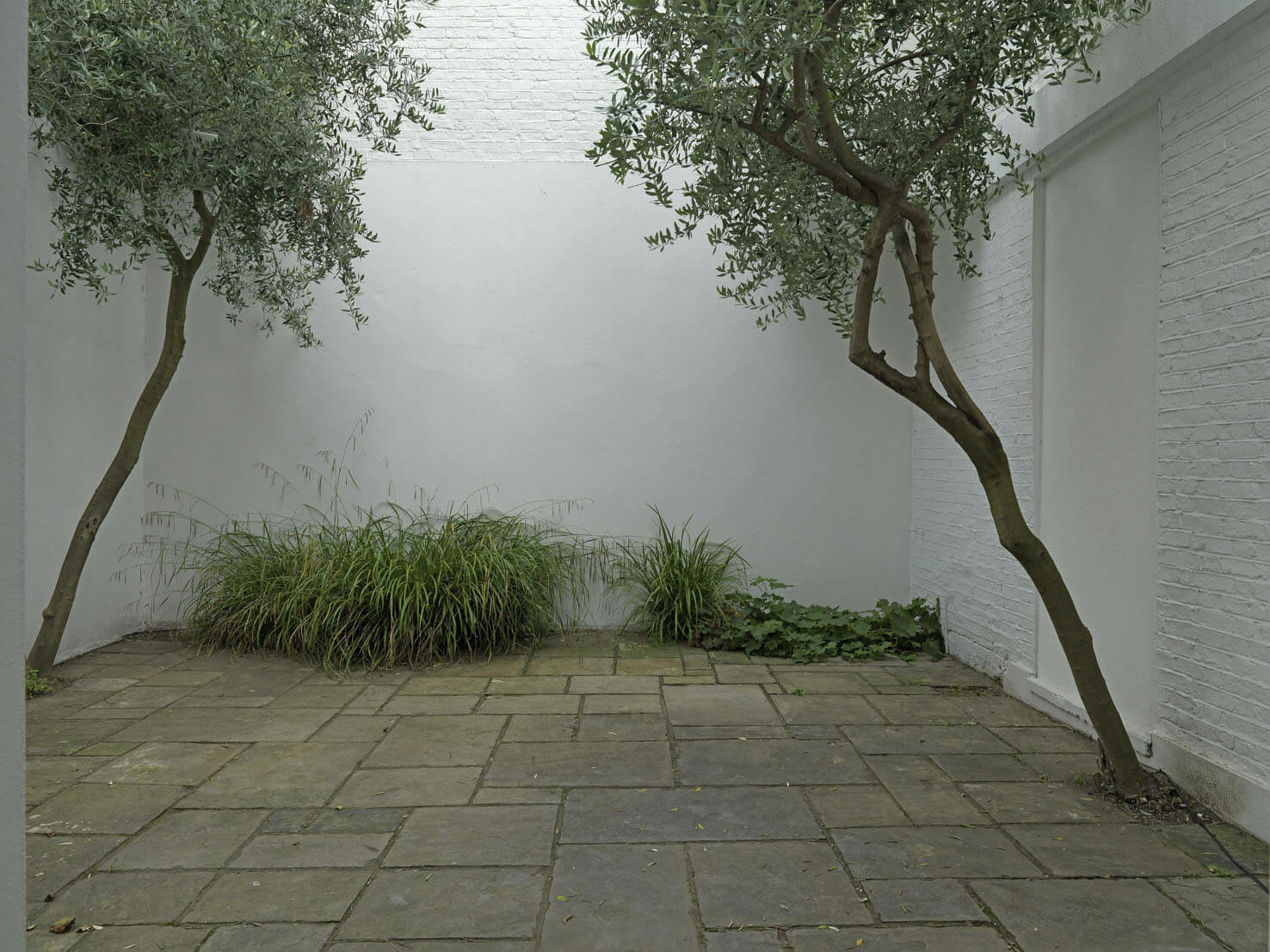 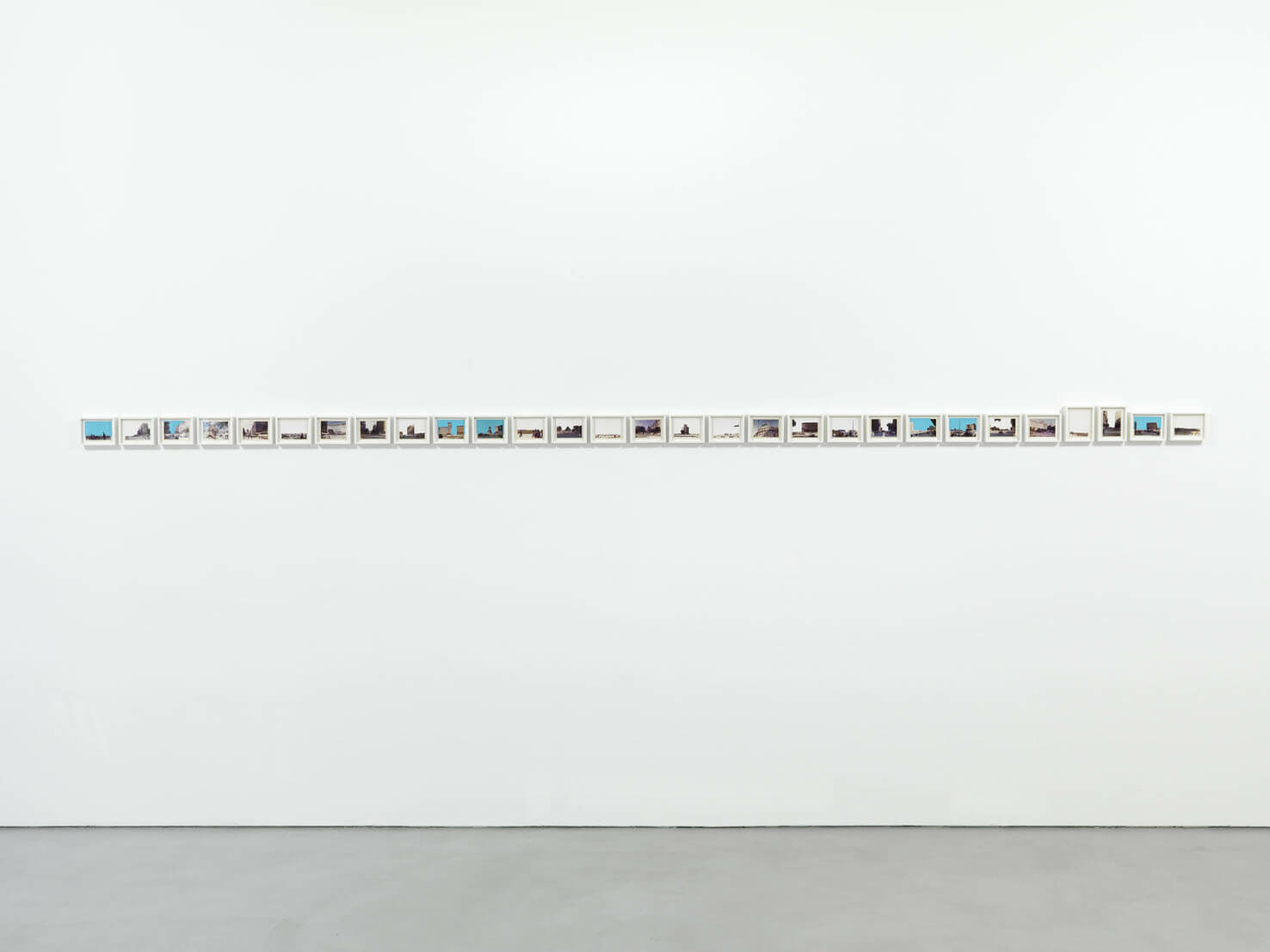 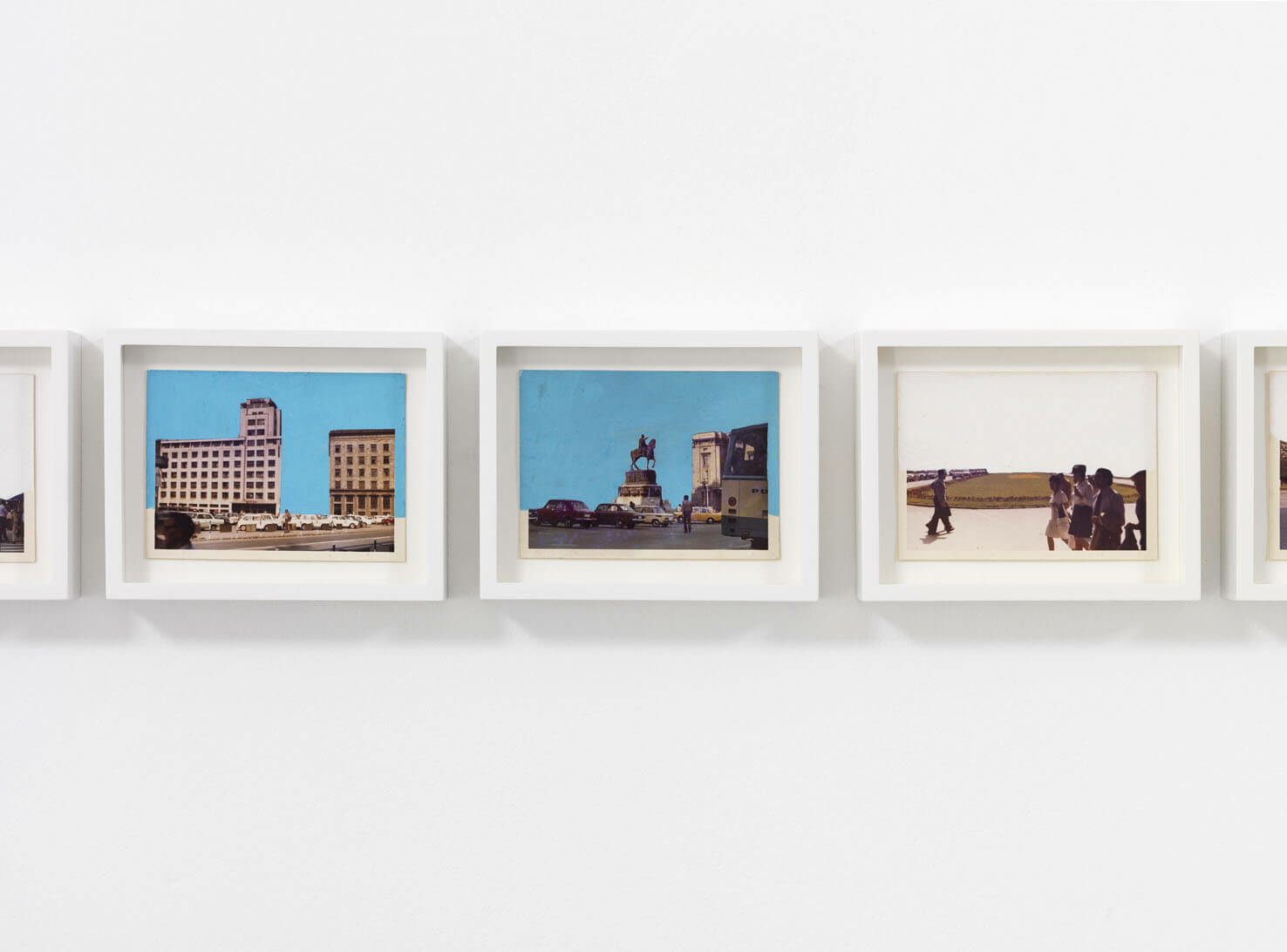 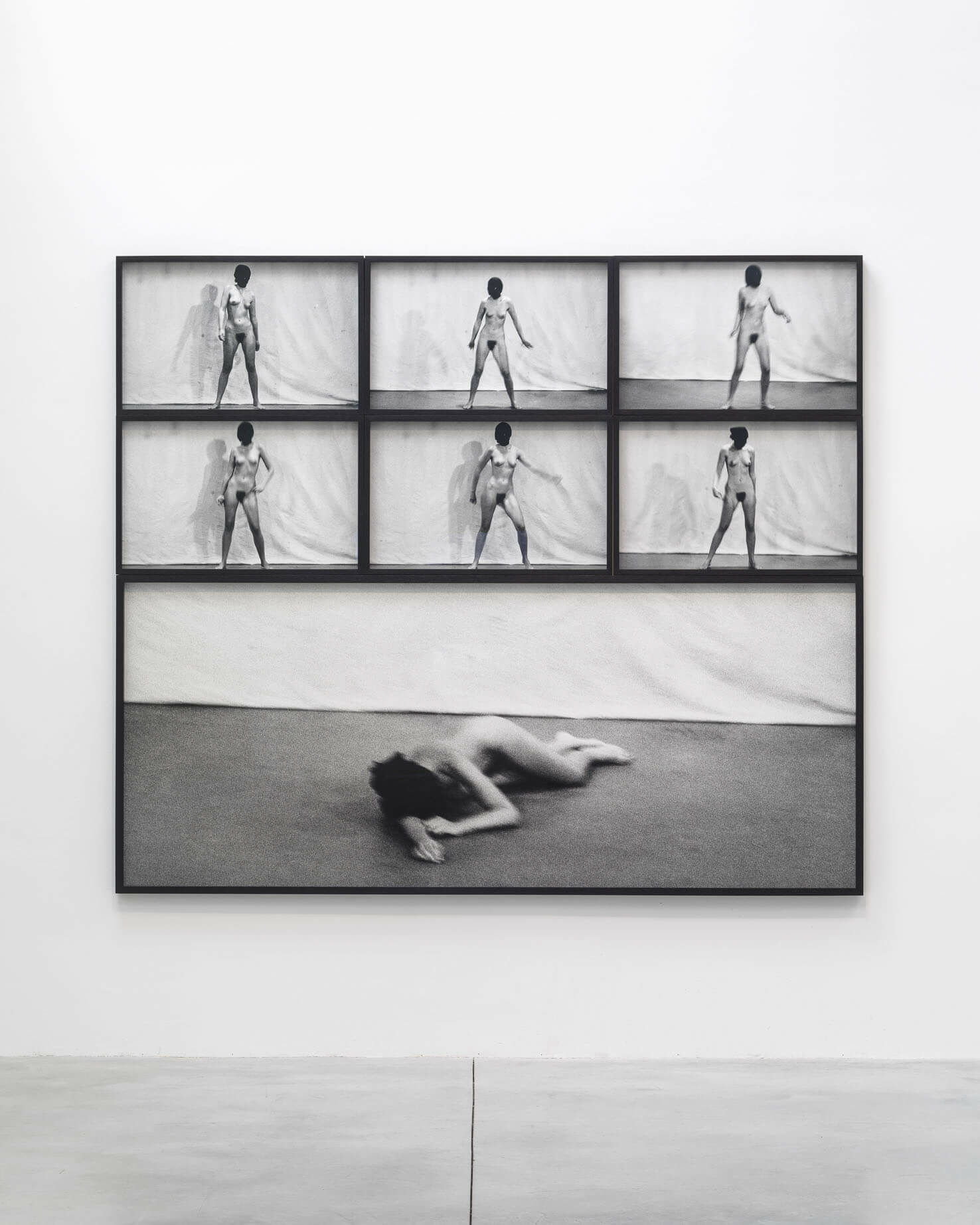 Assemblage of 7 black and white silver gelatin prints; based on the 8 hour performance, Künstlerhaus Bethanien, Berlin, 1975 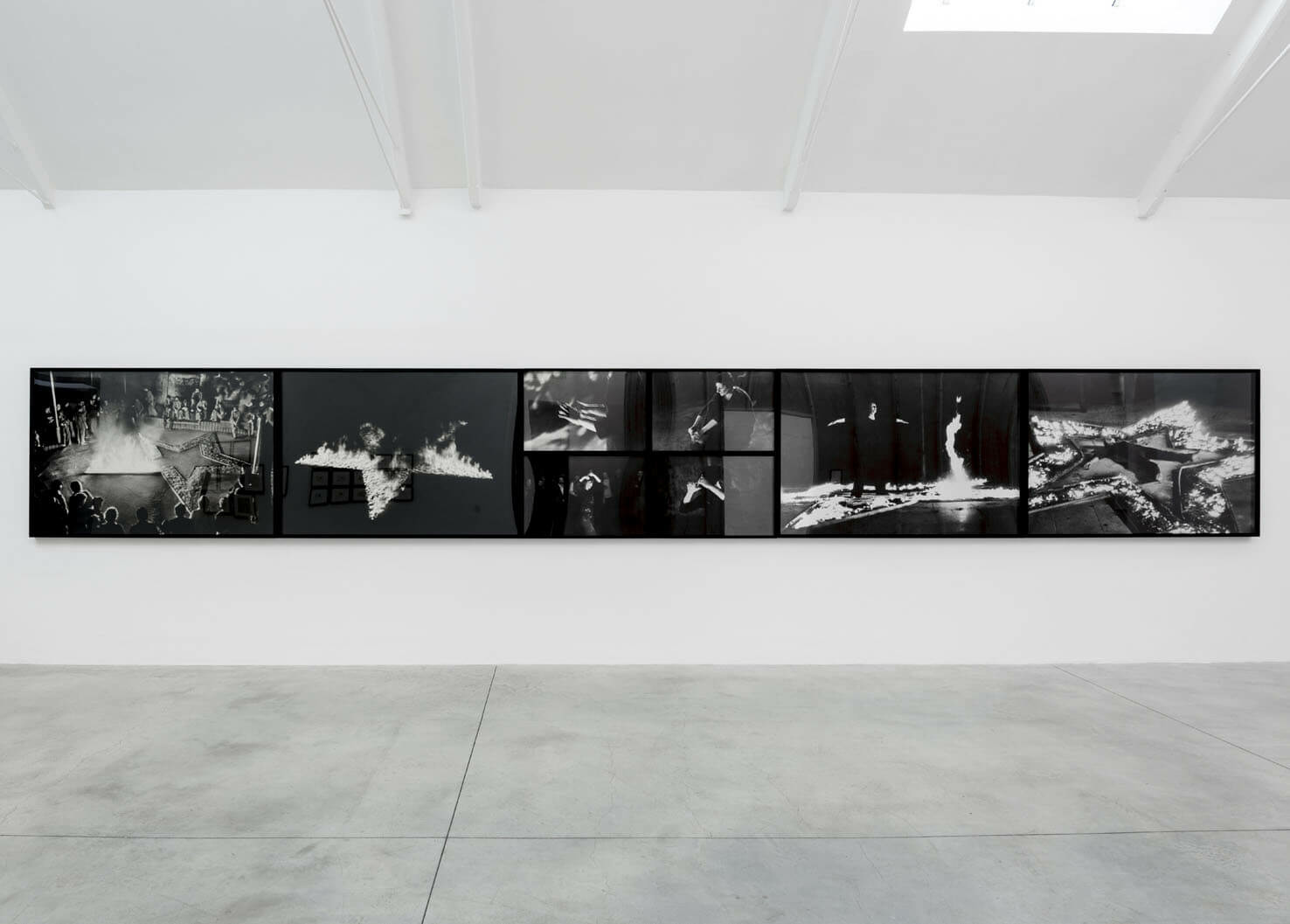 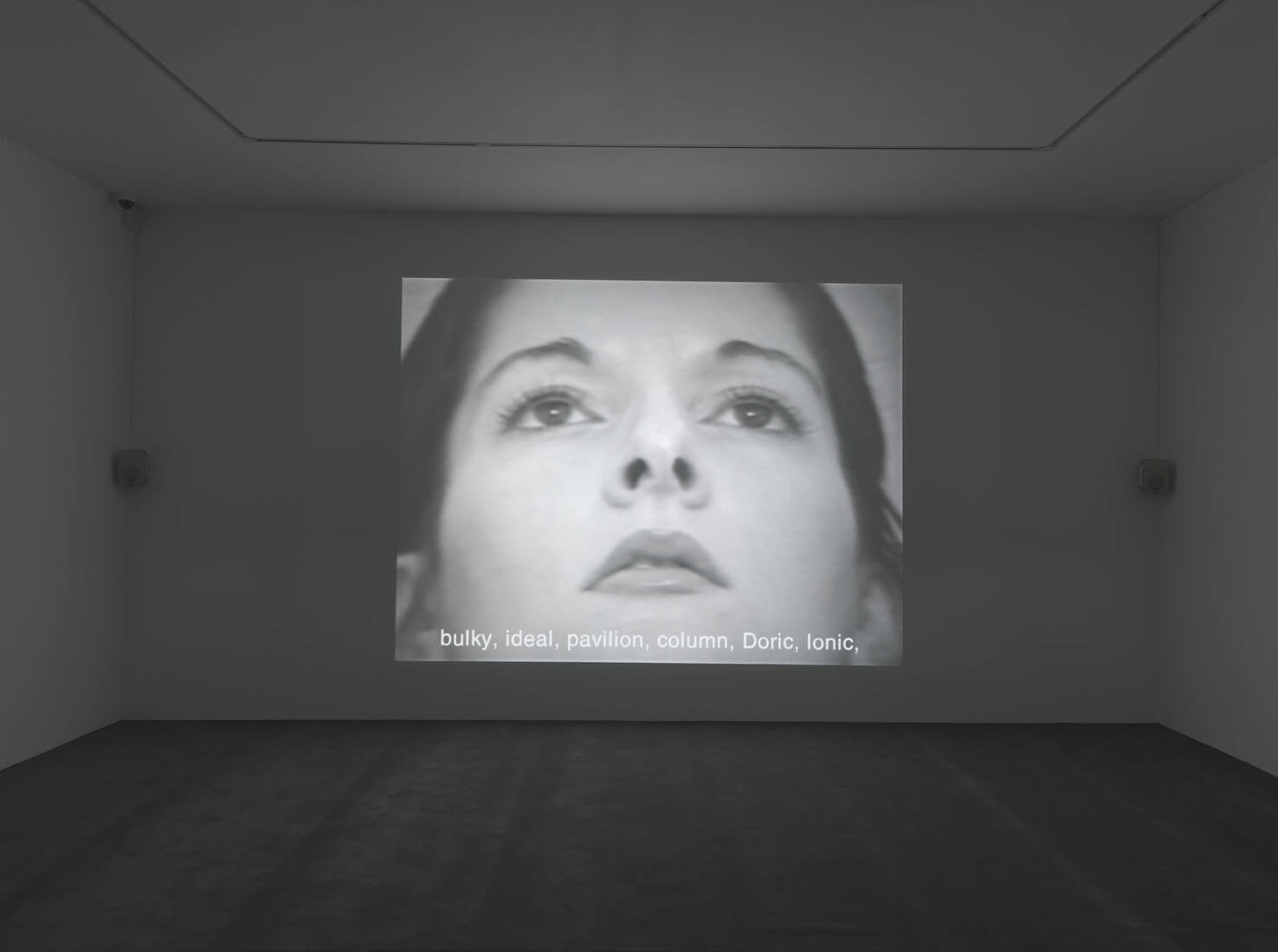 Single channel video artwork, black and white with sound. Footage from the 1.5 hour performance in 1975, at the Dacić Gallery, Tübingen 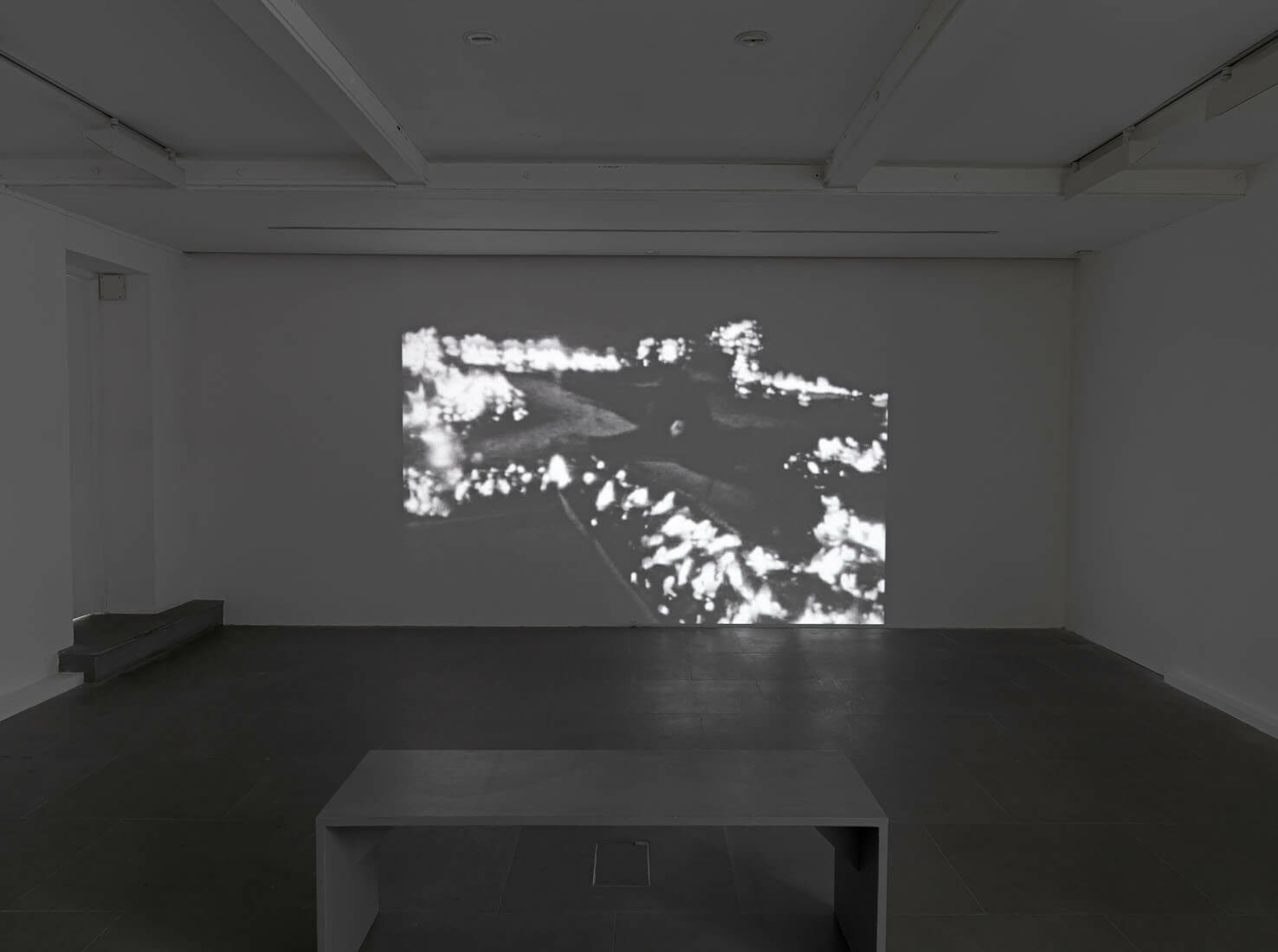 8 mm film transferred to video, black and white without sound. This is original footage shot by Marina’s brother, Velmir Abramovic during the 90 minute performance at the Student Cultural Center, Belgrade 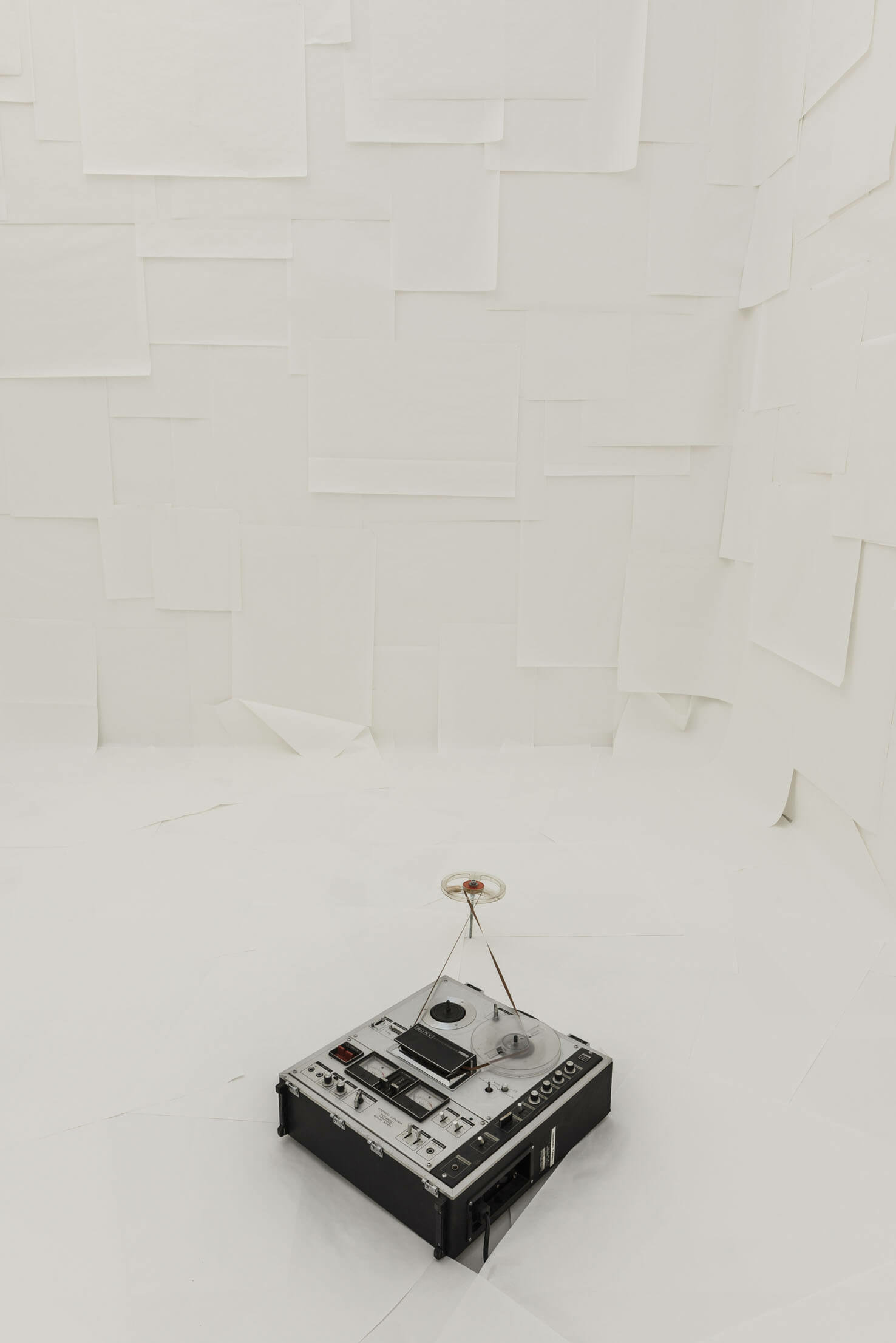