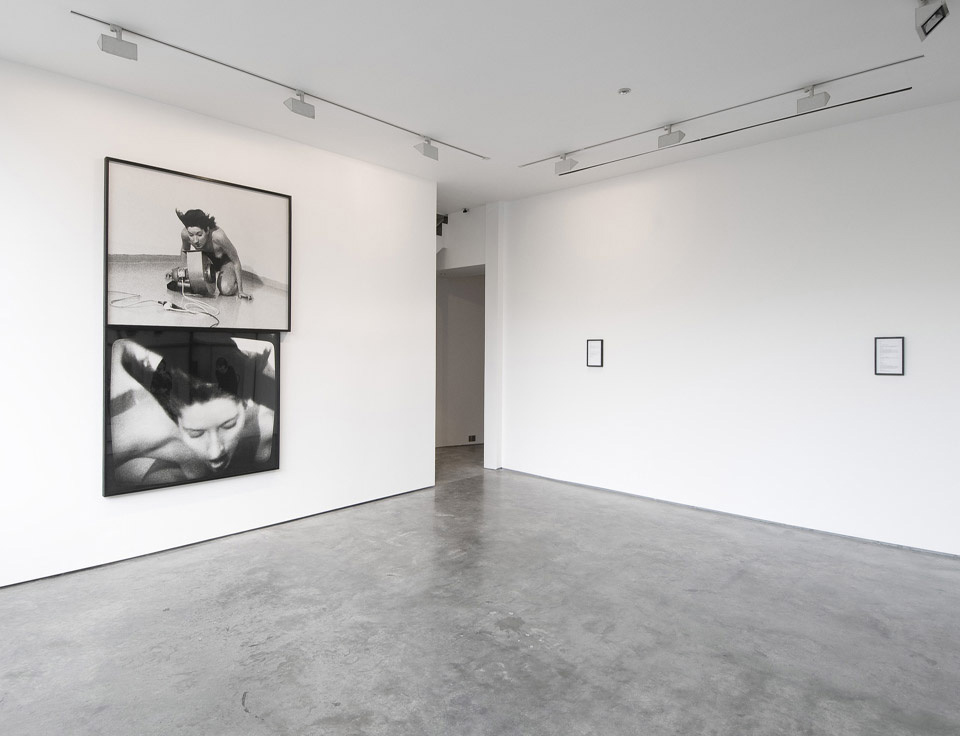 Lisson Gallery is pleased to announce a new exhibition by Marina Abramović, the first show of Abramović’s work at Lisson Gallery.  Comprised of new and key past works in the mediums of video, photographs and sculpture, the show will be in two parts across both Bell Street galleries.  52-54 Bell Street will feature the Rhythm series, from her early performances, exhibited for the first time in its entirety, while 29 Bell Street will feature new work from her Back to Simplicity series.

Since the beginning of her career in Belgrade during the early 1970s, Marina Abramović has led the way in performance as a visual art form. Described as 'one of the defining artists of radical performance', she has transcended the form's provocative origins and created some of the most important works in the genre. Challenging, uncompromising and often shocking, Abramović's durational practice continually experiments with, and explores the boundaries of, both her mental and physical endurance and that of her audience. With her body as both subject and medium, she tests the relationship between performer and audience, withstanding pain, exhaustion and danger in her quest for emotional, liberating and conscious altering transformation.

In connection with her show at Lisson Gallery Marina Abramović will be speaking at Tate Modern as part of the Talking Art series in collaboration with Art Monthly, 16 October 2010, 2-3.30pm. The artist will be in conversation with Iwona Blazwick, Director of the Whitechapel Art Gallery. She will also be participating in the Serpentine Gallery’s Map Marathon: Maps for the 21st Century, 16-17 October 2010, a multi-dimensional event curated by Serpentine Gallery Co-Director Hans Ulrich Obrist.

Marina joins us at Lisson Gallery to answer your questions 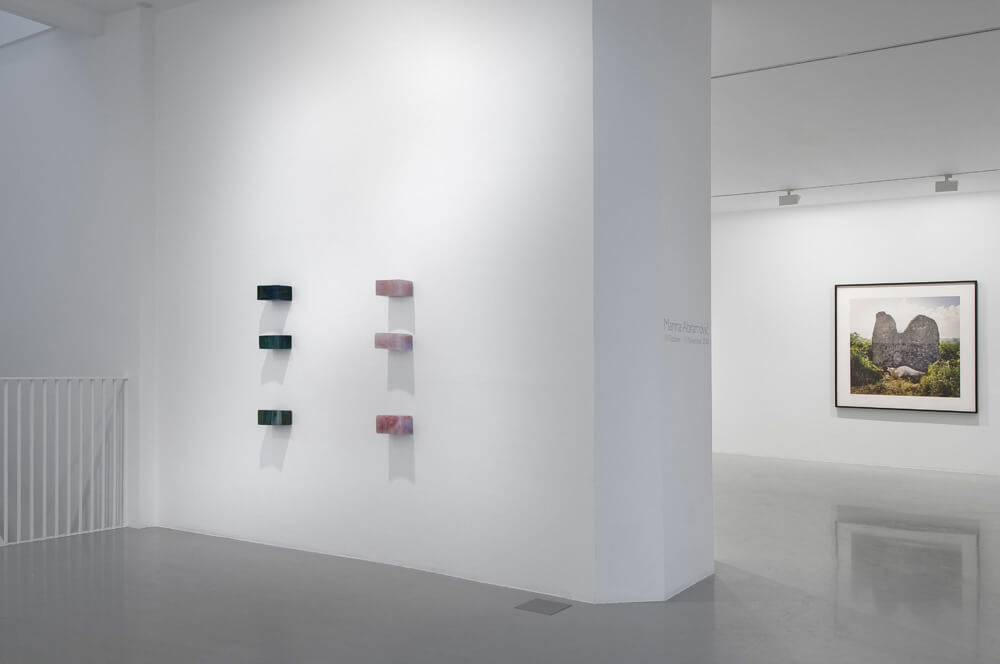 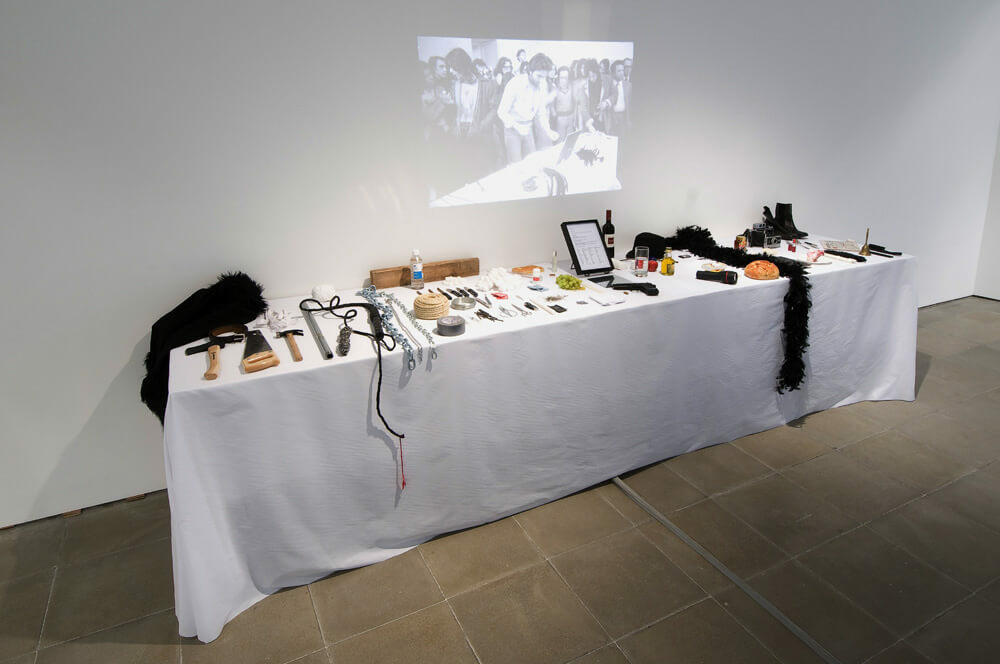 Table with 72 objects and slide projector with slides of performance 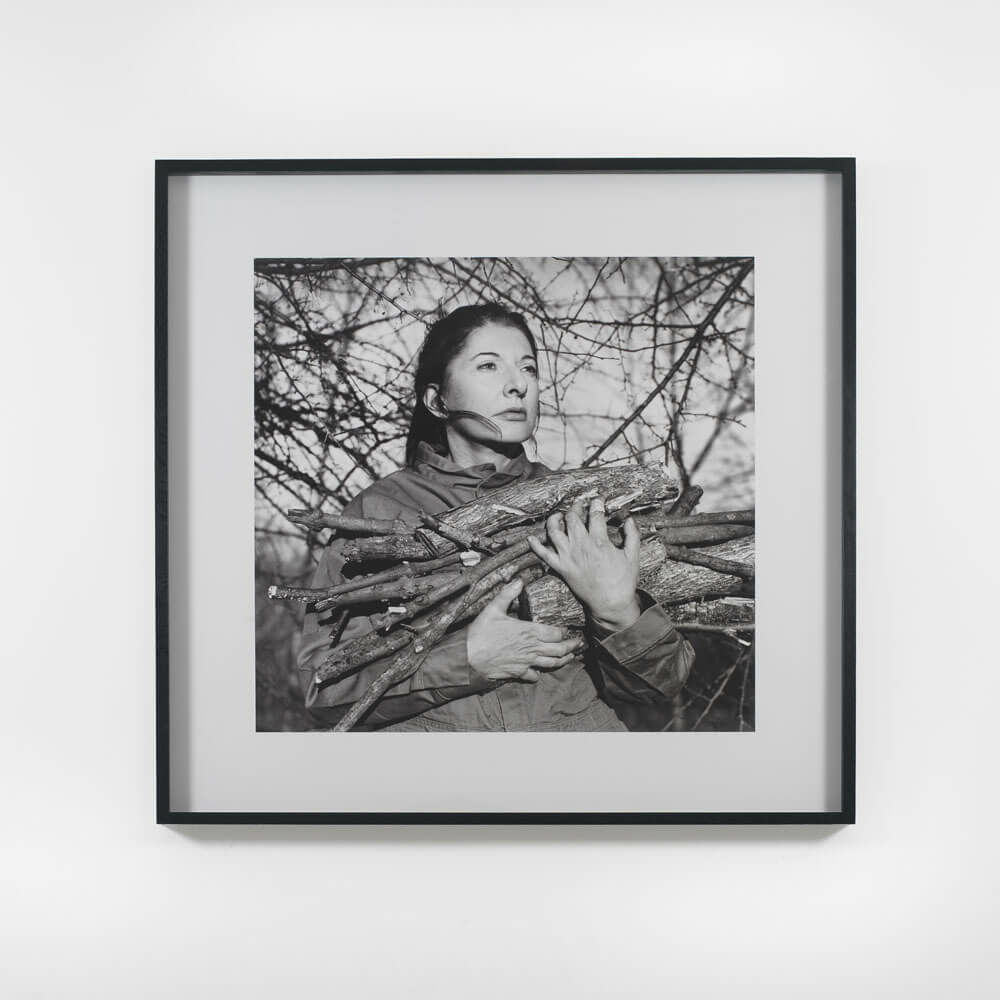 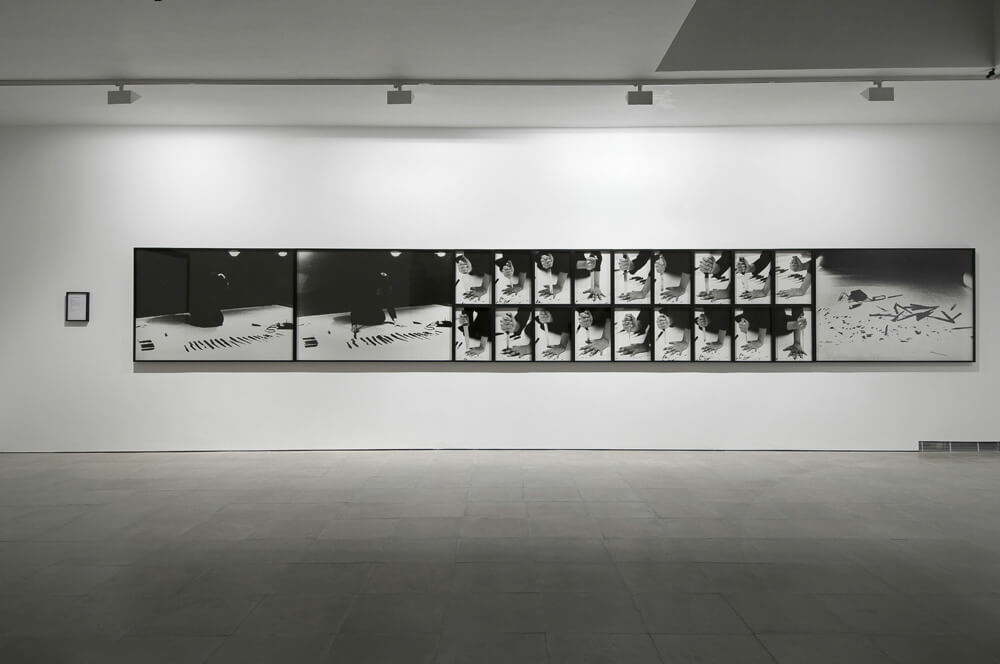