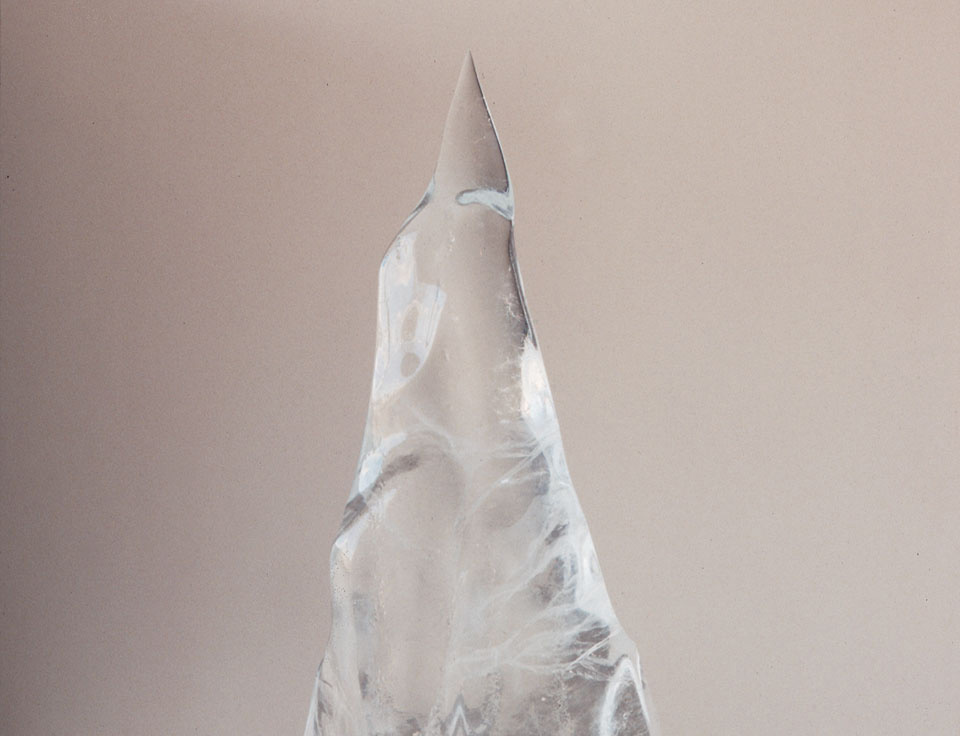 Lisson Gallery is delighted to be hosting Dutch artist Marijke van Warmerdam's first solo exhibition in the UK. Marijke represented the Netherlands in the Dutch Pavilion at the Venice Biennale in 1995. She was awarded the DAAD scholarship in Berlin in 1998 and has had recent solo exhibitions at Frac Languedocñ Roussillon (Montpellier), Museum Ludwig Cologne, Stedelijk van Abbemuseum (Eindhoven) and the ICA, Boston.

The work of Marijke van Warmerdam encompasses film, video, sculpture, photography and installation. At Lisson Gallery she will be showing three 16mm film installations, photographic works and an ice sculpture.

The imagery of van Warmerdam is simplistic and beautiful. Some works involve the restaging of real life observations, while others are derived from the imagination. Her films are mostly without narrative, depicting simple actions or situations in an endless loop. In The Small Scale Film Projection, 1999 the repetitive unfolding of a single action becomes compellingly captivating and hypnotic. Van Warmerdam’s works contain a strong dualistic thinking, inviting the viewer to move between polarities such as day and night, upwards and downwards, stillness and movement.

Although differentiating clearly between her use of film and video, separating sharply the two languages, van Warmerdam often plays around with what we expect of the still and the moving image. In the photographic work Walkthrough Landscape, 2000 a Swiss mountain range changes from summer to winter as we walk past it, drawing attention to the movement between two extremes which are never absolute. In A New Leaf, 2000 and Another Leaf, 2000 the physical involvement required by the viewer is taken further still. In the film Echo (Hello version), 1997/2000 we are presented with a landscape that changes, but so subtly that the projection almost could be read as a still image. The movement happens elsewhere; in the motion of the celluloid as it passes through the mechanism of the projector and in the soundtrack which bounces around the room.

A solo exhibition of Marijke van Warmerdam’s work will open at Kunsthalle Nü Grunberg on 29th November. Her new commission for Baltic Centre for Contemporary Art will be showing at a location in Newcastle city centre as of 8 December. Other forthcoming projects include the Yokohama Triennale and a web site for the Dia Centre for the Arts in New York. 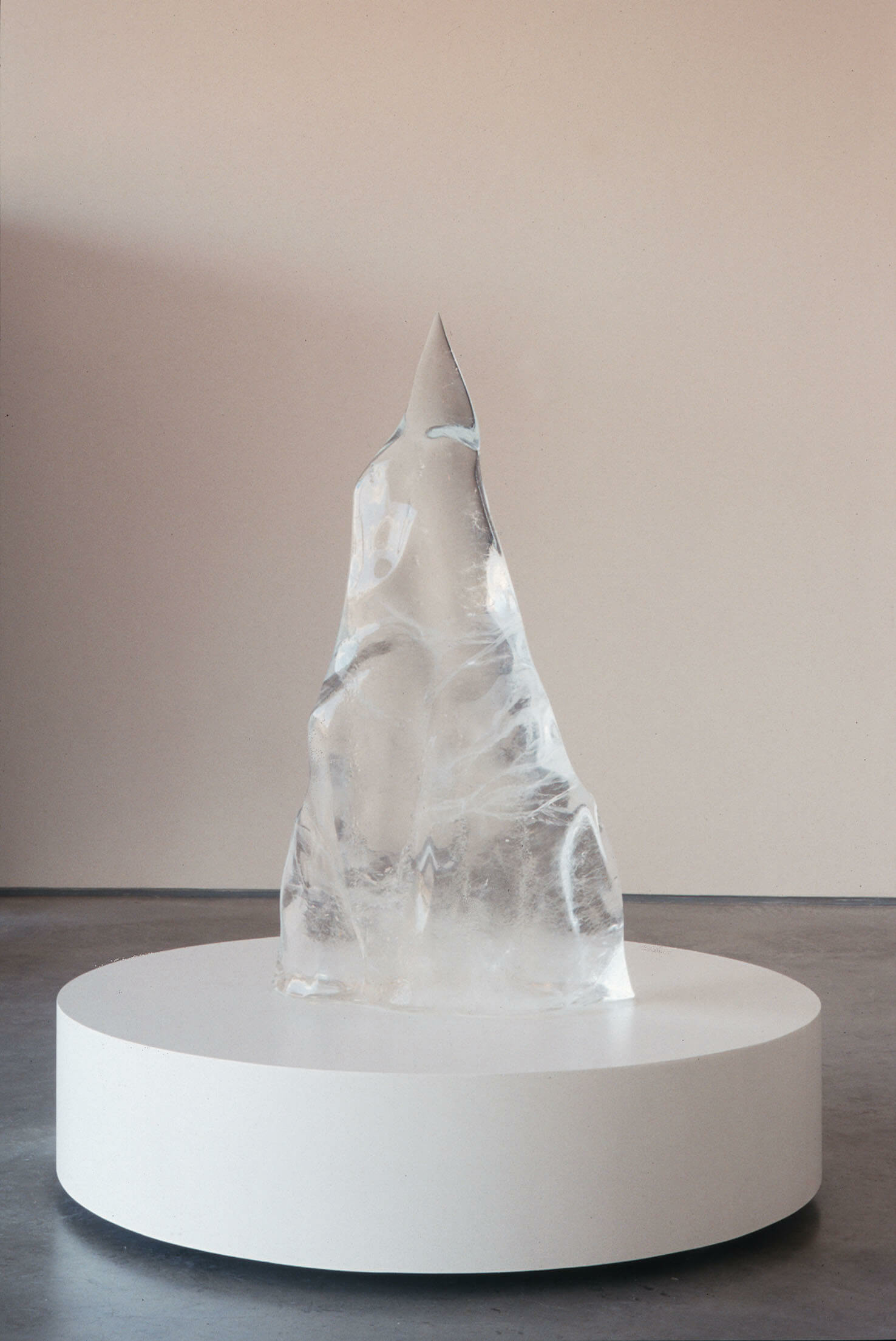