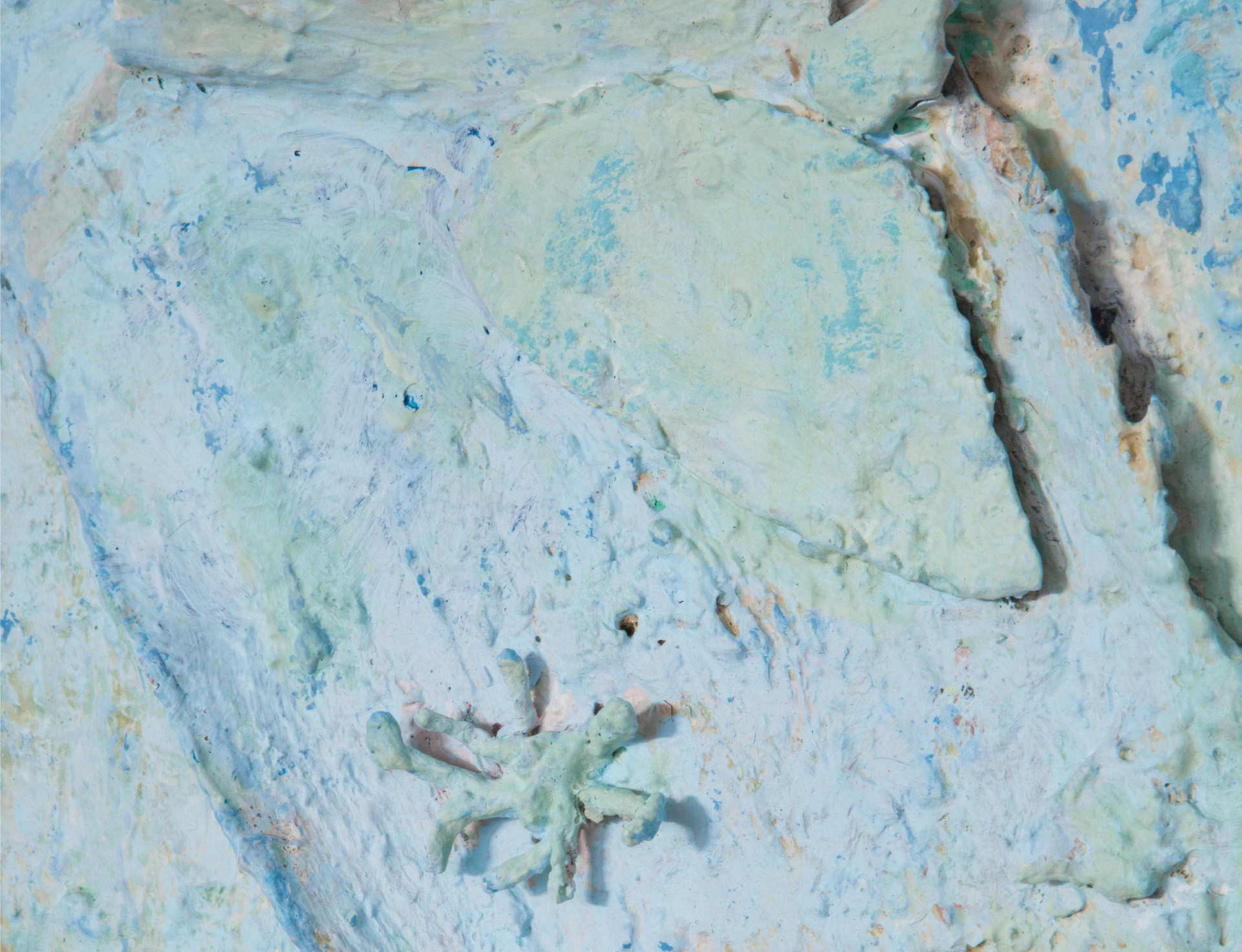 “Graham’s work plays with the disjuncture between, on the one hand, the apparent obviousness of the references he is making to ‘masters’ of high culture that we are all familiar with, and, on the other, creating interpolations or devices that complicate our vision or reading of them to the point that we ‘overload’.”
Carolyn Christov-Bakargiev

Rodney Graham’s debut exhibition at Lisson Gallery Milan, ‘Più Arte dello Scovolino!’ presents the work of a hypothetical artist lost to history: the pipe cleaner artist. A new body of sculptures and paintings see the Canadian artist in modernist mode, casting himself as the maker of abstract sculptures and paintings that supposedly date from early- to mid-Sixties Italy. So often the chief protagonist in his own art-historically informed tableaux, Graham is simultaneously Renaissance Man and comical persona; his works at once profoundly inter-textual and humorously self-reflexive. Each image layers multiple references and allusions, their sheer decorousness a mine of visual puns and cross-cultural riddles.

For over forty years Graham has pursued a conceptual, multi-disciplinary project that encompasses photography, sculpture, installation, books, film, video, audio and painting to explore past and present possibilities of creativity. Fundamentally a performance artist, Graham’s art proceeds from disguise and digression, through quotation and humour, towards an understanding of place within culture and time.

The works on display at Lisson Gallery Milan evolved out of the props Graham first made for Pipe Cleaner Artist, Amalfi, 1961 (2013), a diptych lightbox which depicts the artist in a rustic, sun-dappled room meditatively knotting pipe cleaners into works of art. Inspiration came from three separate images: a 1930s Man Ray photograph of Jean Cocteau working on a hanging pipe cleaner construction like those he made for his 1930 film, Blood of a Poet; a photo of Asger Jorn in his studio in Albisola taken in 1961; and an image of Lucio Fontana relaxing in the backyard of his Milan studio while apparently playing with pebbles, moving them around on a canvas in front of him. “I wanted,” Graham has said, “to invoke an image of a studio utopia in a period where modernism still seemed to hold possibilities.”

Like Graham’s earlier works made in the guise of the ‘gifted amateur’, which likewise explore the idea of the artist’s studio, the new pipe cleaner pieces are situated on the convergence of ironic distance, serious homage and play, where romance is fleshed out with pragmatism. Graham’s depiction of the artist states: “Like Cocteau he uses pipe cleaners but his art is more informal, his influences more ‘contemporary’: Klein, Fontana, Manzoni. He is probably a northern painter like Jorn (who came to Italy partly for his health, I think) and he is trying to move into three-dimensional work by way of assemblage. An avid scuba diver, his work is influenced by the colourful diversity of Mediterranean coral."

By interpolating new artworks into a prior point in time and absurdly up-ending the logic of production, Graham finds new ways to engage with sculpture and painting, footnoting art history with his own invention. 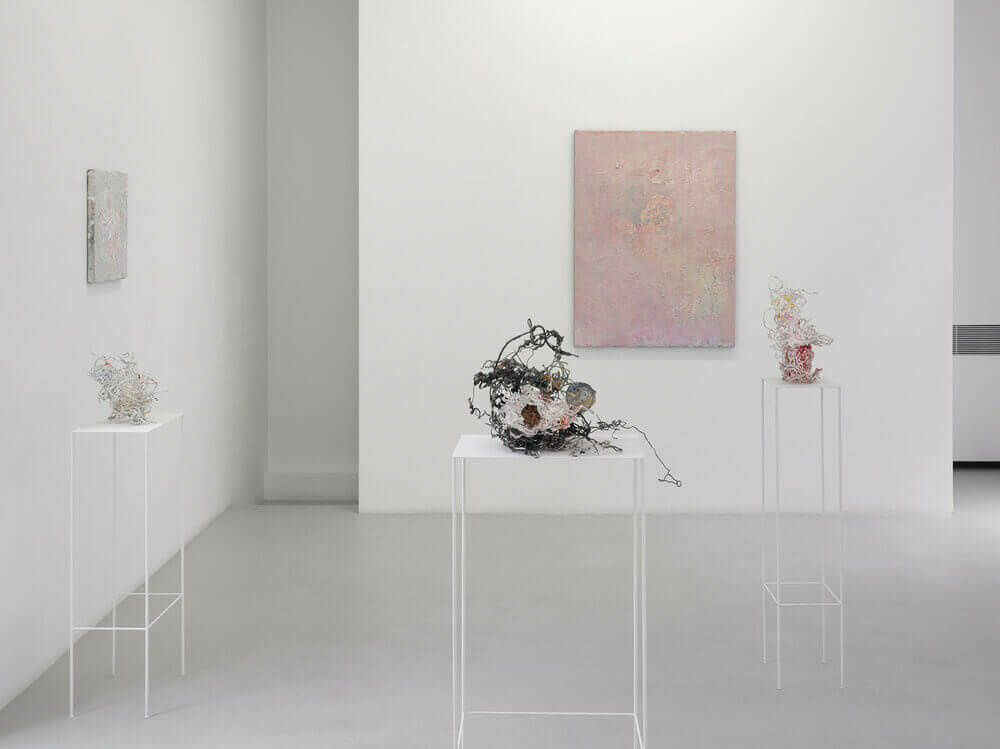 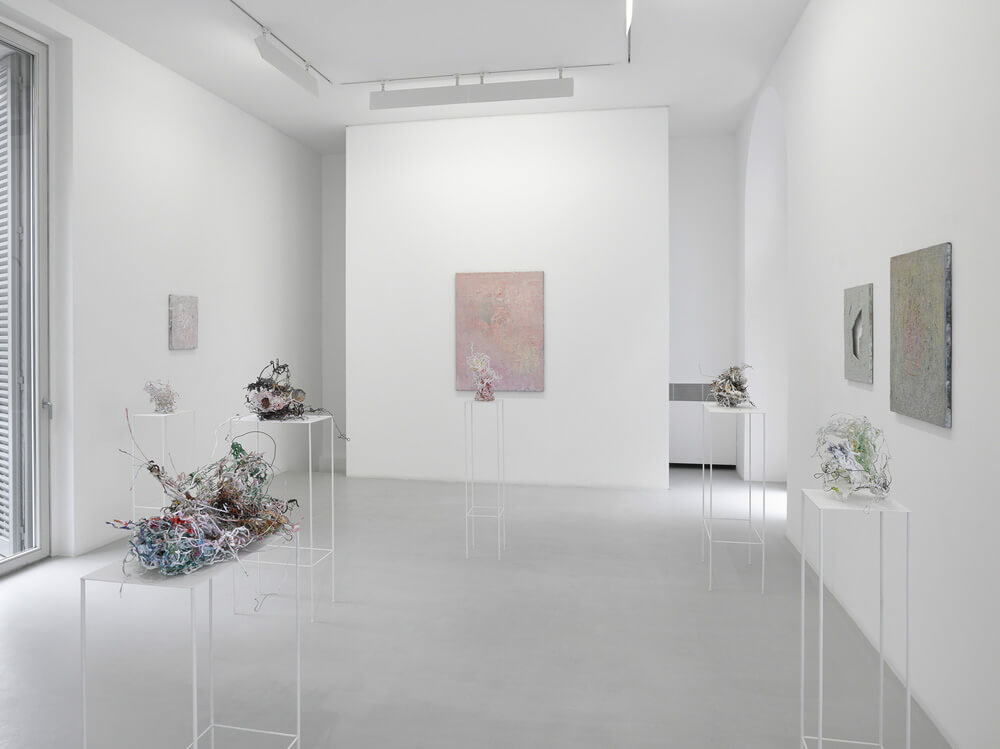 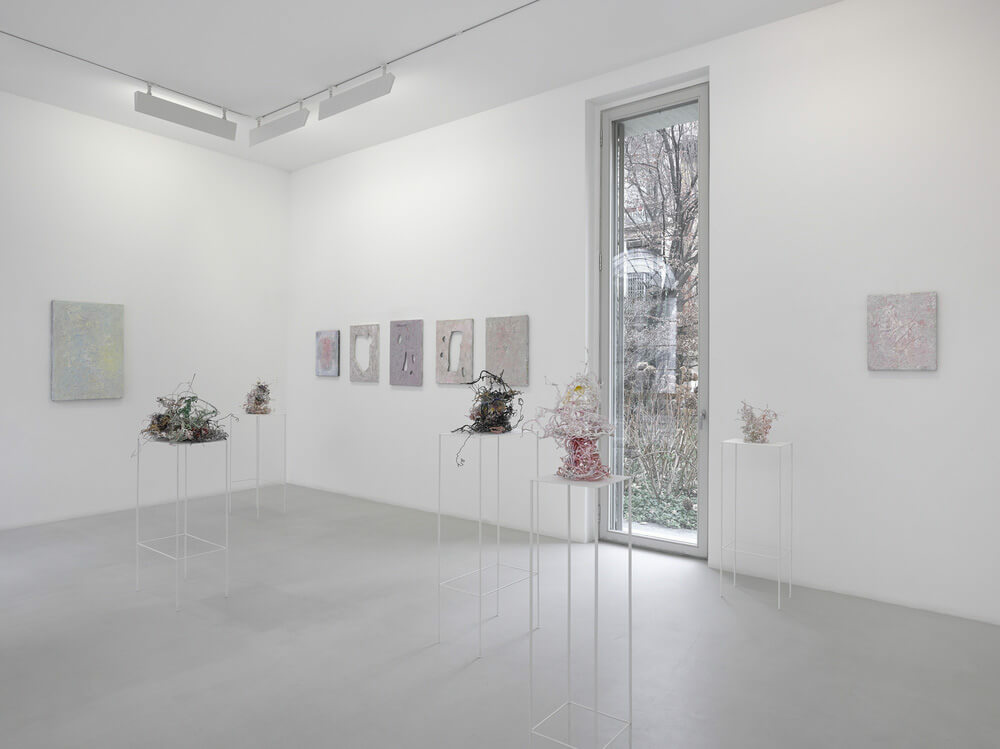 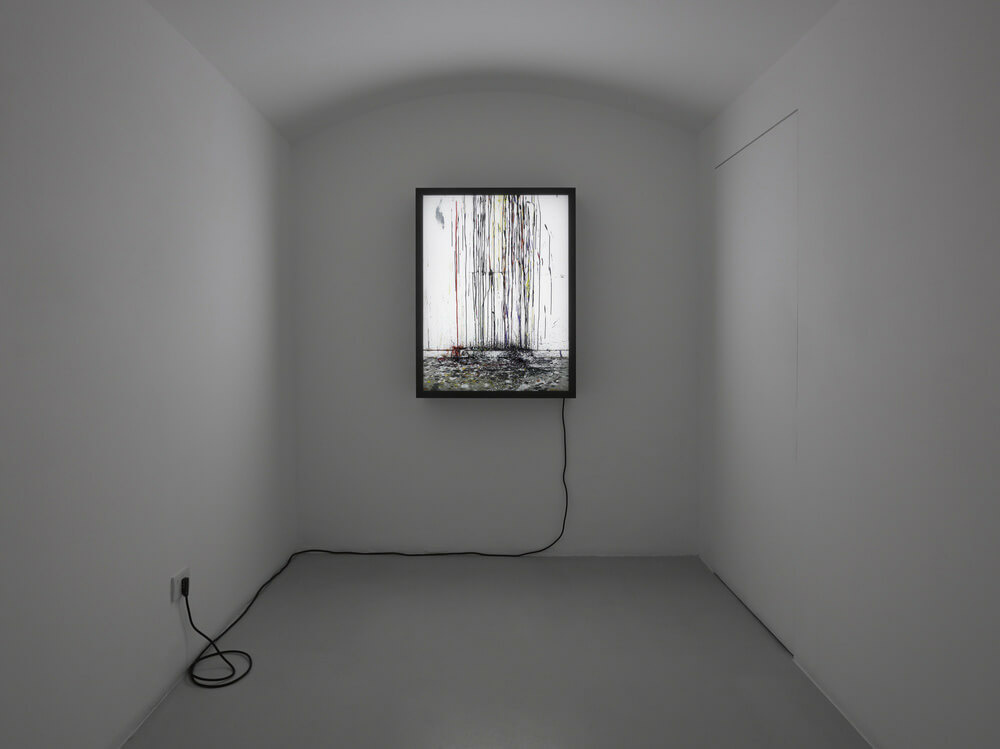 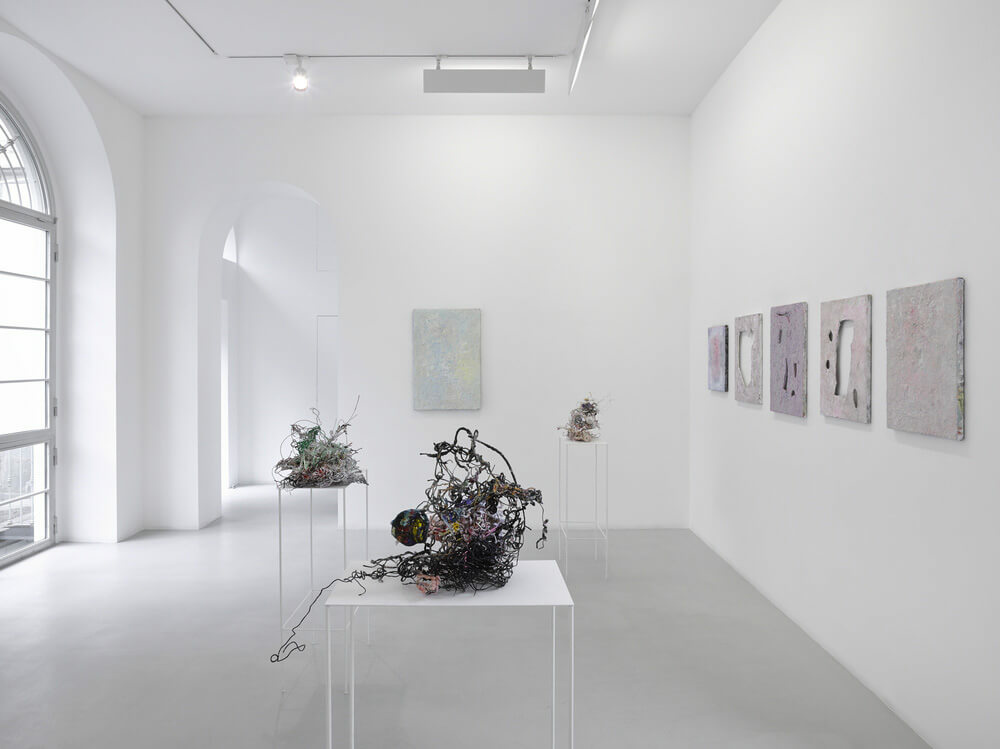