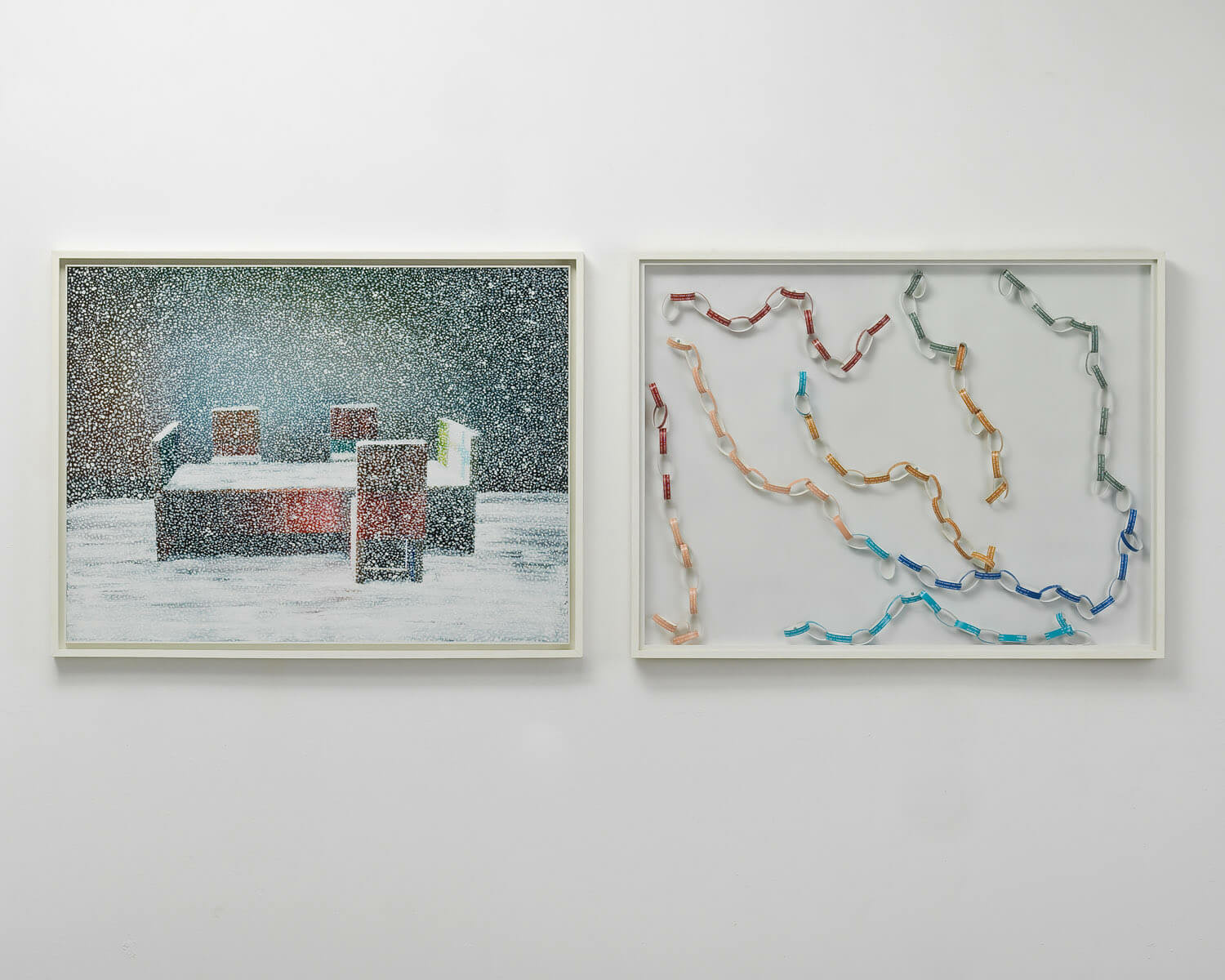 Opening on the first Wednesday of every month, each instalment of Lisson Presents will include three complementary elements: a focused presentation of an artist not currently represented by the gallery; a new body of work by a gallery artist; and a curated display of works by Lisson artists.

Since its foundation, Lisson Gallery’s reputation has had two defining characteristics: its support for art with a conceptual foundation, and its championing of successive generations of British and international artists. Lisson Presents will explore different aspects of this dual ethos, constrained neither by fashion or history instead drawing on the dynamic interplay between tradition and invention.

Akram Zaatari (born 1966) lives in Beirut. In his work, he researches and represents visual and textual documents relating to individuals, objects, film footage and photography from the recent history of Lebanon. The artist challenges the self-evident immediacy of these documents and explores a personal fascination for the devices and apparatus of filmic projection in time. Co-founder of the Arab Image Foundation, part of his recent work is based on collecting, studying, and archiving the work of Lebanese photographer Hashem el Madani (born 1928) as a register of social relationships and photographic practices. On 27 March, Zaatari will open his first major solo exhibition at the Munich Kunstverein, running until 10 May 2009.

Igor & Svetlana Kopystiansky will present Black and White, 2008, a new video that uses a short fragment of footage from Ingmar Bergman’s Persona (1966). The video is a portrait of Liv Ullmann playing Elisabeth Vogler. The footage is played forward and then backwards, generating a continuous loop in which the portrait fades into darkness only to re-emerge from it, while the progression of the music suddenly reverts. The insistence of the actress’s gaze confounds expectation, with no action or narrative ensuing. The emphasis is on the materiality of the image and its physical qualities, while the manipulation of the footage induces a sense of defamiliarisation and triggers one’s attention to look at things the way they are perceived and not the way they are known.