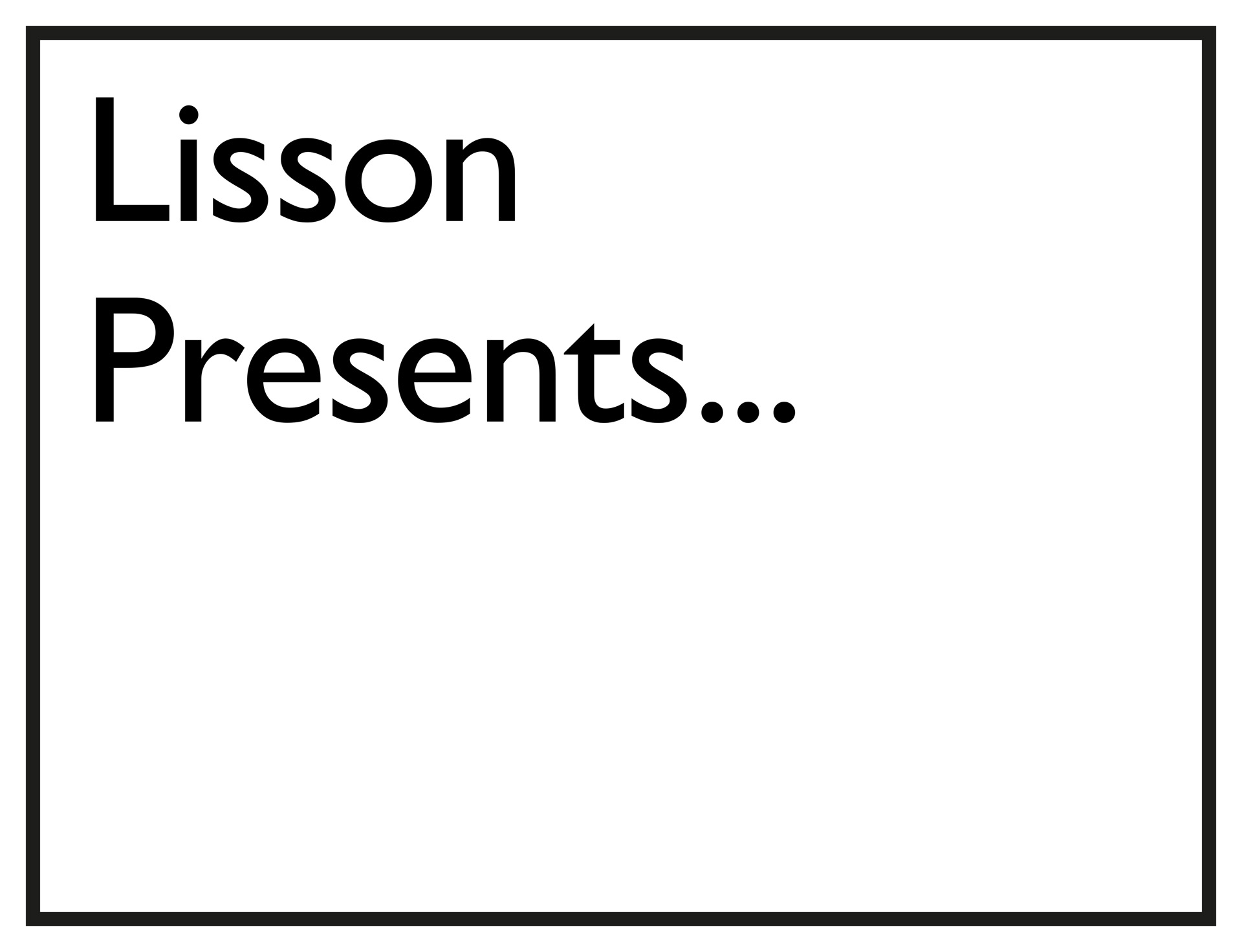 The presentation will include work by Ceal Floyer, alongside Ryan Gander’s Associative Ghost Template # 10, one in a series of 28 framed works from 2012 based on a collage of research articles and images on the subject of invisibility, illusion and artifice. Christian Jankowski’s orchestrations of wizardry are shown in his work Director Poodle (1998), a video of the previous director of the Kunstverein in Hamburg, Stephan Schmidt-Wulffen transforming into a boisterous white poodle. The three protagonists of Dostoyevsky’s novel The Brothers Karamazov (1880) feature in John Latham’s five-panel work in a depiction of the development of a complex universe containing RIOs from a proto universe, while Jonathan Monk illustrates the complexities around co-existence in The same moment in a different place and at a different time in green 3 (2008). Photographs from Richard Wentworth’s series Making Do and Getting By show the power of contemporary art to alter perceptions of the every day, while a film by Wael Shawky, Telematch Shelter (2008), feature Bedouin children re-enacting narratives created by the artist to illustrate the concept of migration. A new installation by Lawrence Weiner, installed on the exterior wall of 27 Bell Street, adds an outdoor context to the programme.

'Lisson Presents…' is a special programme of curated exhibitions presented at 67 Lisson Street in London and occasional off-site locations around the world. First launched at Lisson Gallery London in 2009 to explore narratives of contemporary art conveyed through the gallery's history, the programme presents work by new and emerging artists alongside focused displays by established gallery artists. Relaunched this year as part of Lisson Gallery's 50th anniversary celebrations, ​this ​new iteration of 'Lisson Presents…' will run in parallel with the main exhibition programme. It operates as a dedicated curatorial platform to assert and question the relationship between new and historical artwork. 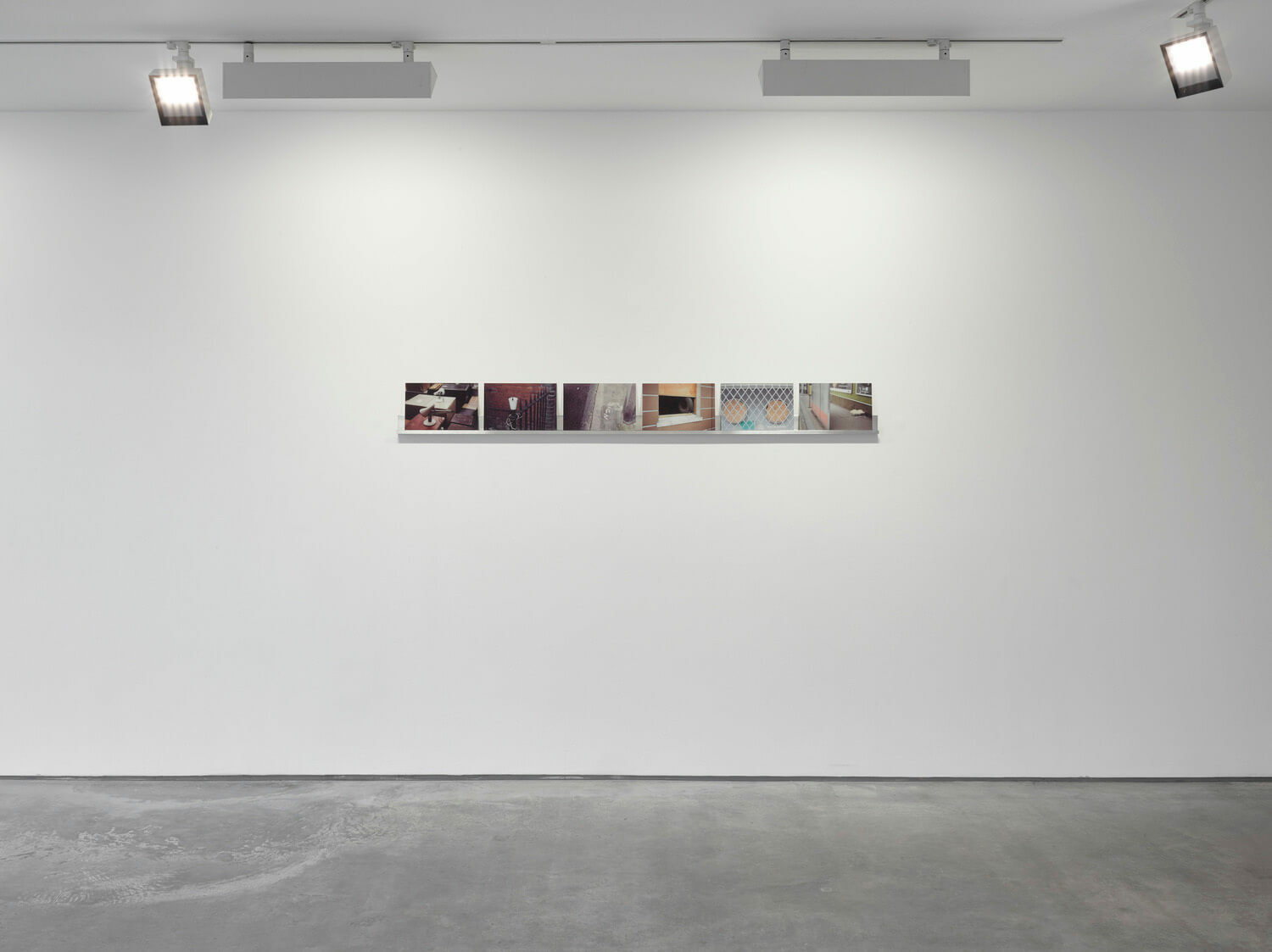 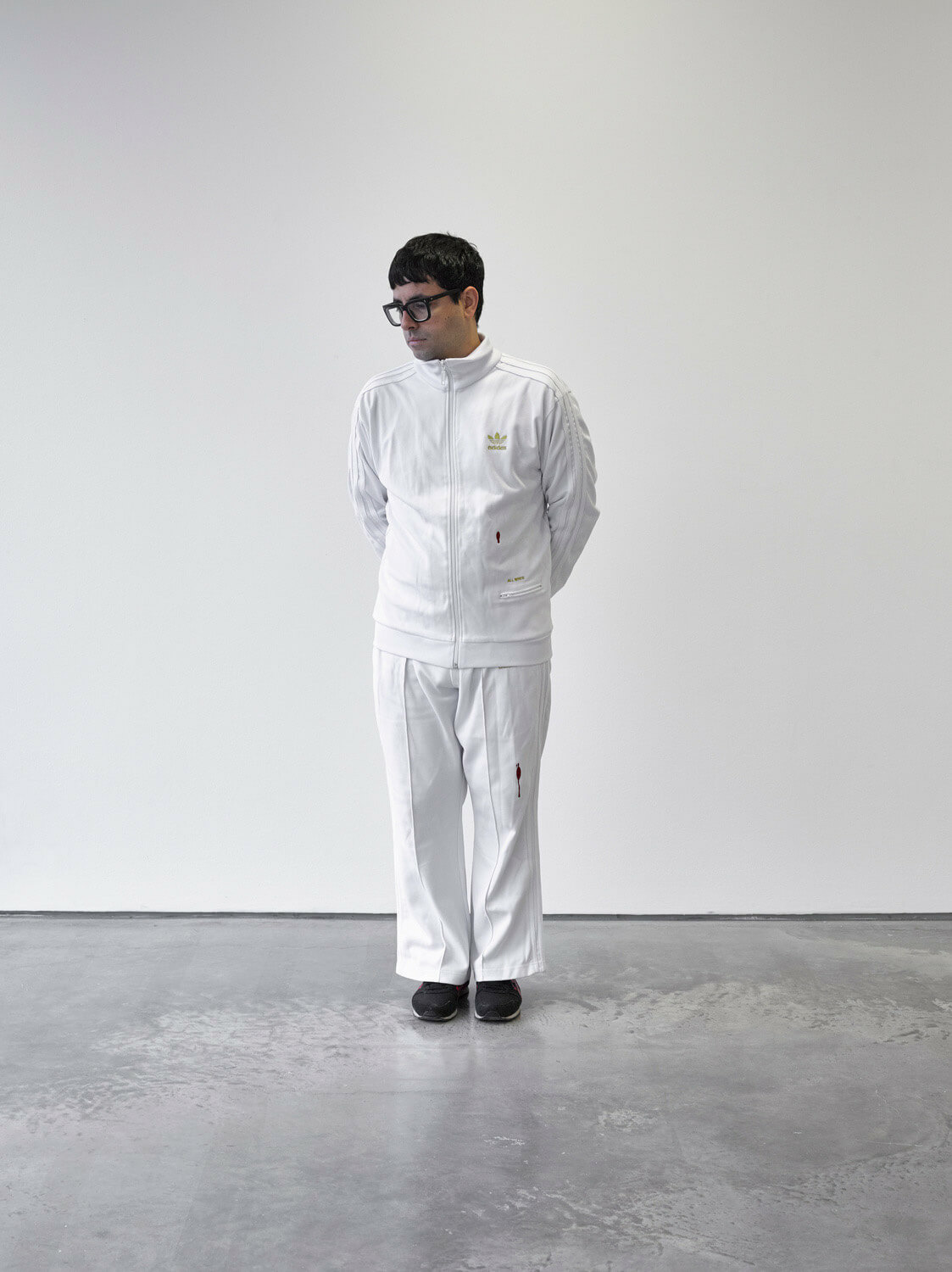 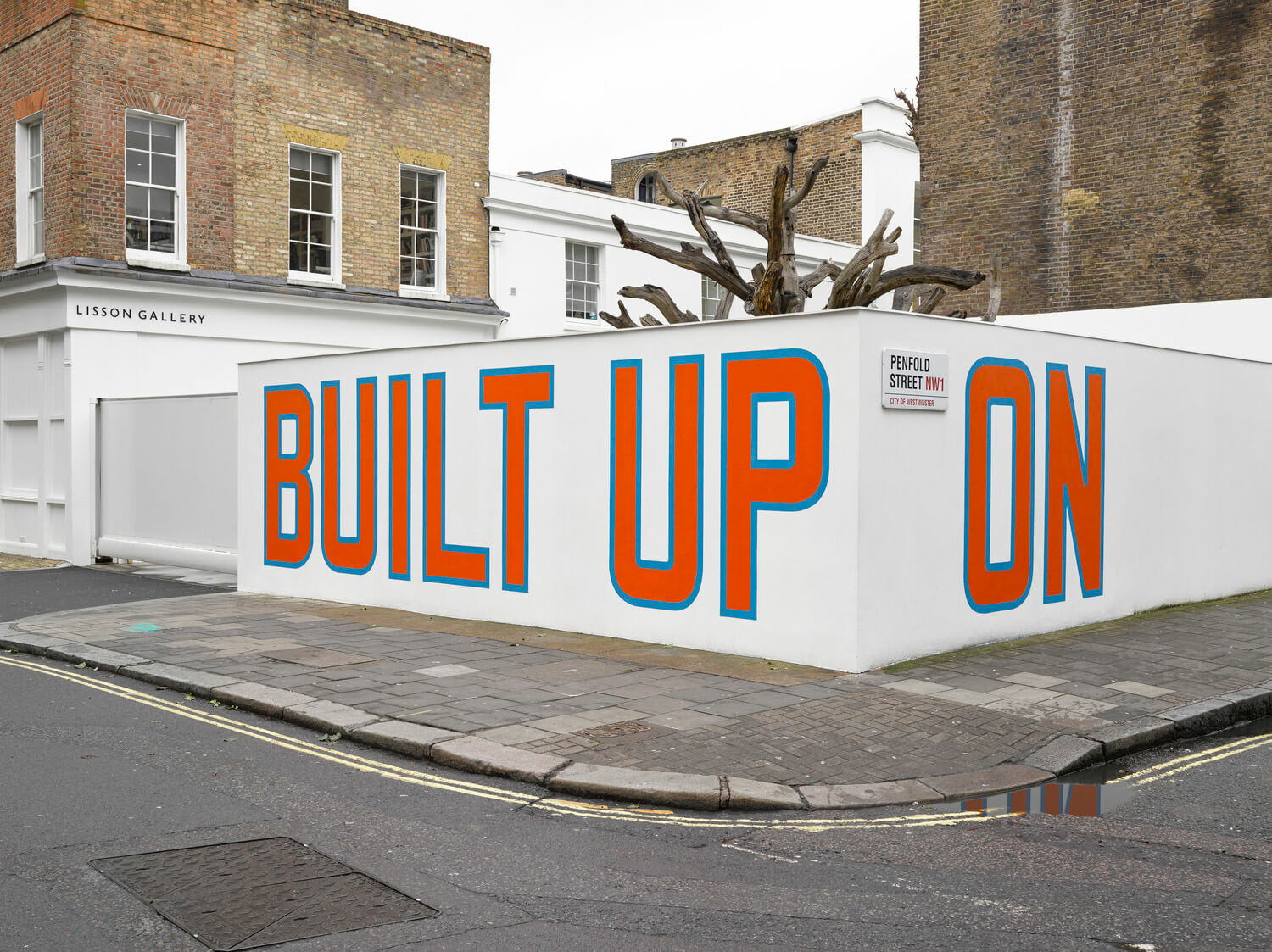