John Murphy: Between The Acts

John Murphy: Between The Acts 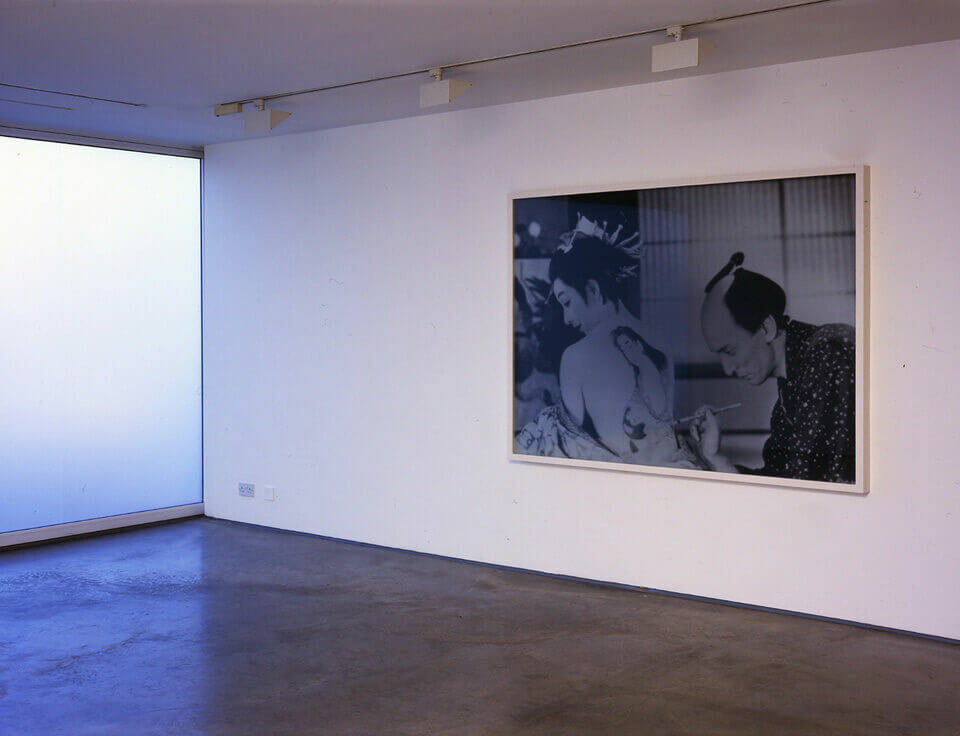 'I'm aiming to create meaning in the space that exists between the words and the image, without at the same time specifying meaning...the subject comes
to rest somewhere outside the mere facts of a piece.'
- John Murphy interviewed by Jon Thompson, Aspects, Winter, 1979-80

Lisson Gallery is pleased to announce an exhibition of work by John Murphy previewing 21 February.

John Murphy's practice can be characterised through his use of existing material, such as reproductions and ready-mades. For this exhibition, his fourth at Lisson Gallery since 1985, Murphy has created visually austere but conceptually complex configurations of found images, objects and texts using post cards, books, film stills, painting and poetry.

Preoccupied with the relationship between vision, things and language whilst playing on the theme of similarity and difference, John Murphy's art historical lineage can be traced through a specifically European Symbolist-based conceptual tradition descending from Mallarmé and Jarry through to Duchamp, Magritte and Broodthaers. The artist's process of accumulating and arranging fragments of images and language is echoed in the viewer's experience of the finished exhibition, where memories of things encountered shape the perception of other things yet to be seen. The blurring of boundaries between past and present is emphasized by Murphy's practice of revisiting his own material and re- presenting previously exhibited works in different configurations potentially generating new meanings. Neither a purely perceptual or conceptual experience, the exhibition is conceived as a work of art in its own right, creating a space where the viewer is constructed as the subject establishing the relationship between reading and seeing, and where meaning is necessarily unfixable. 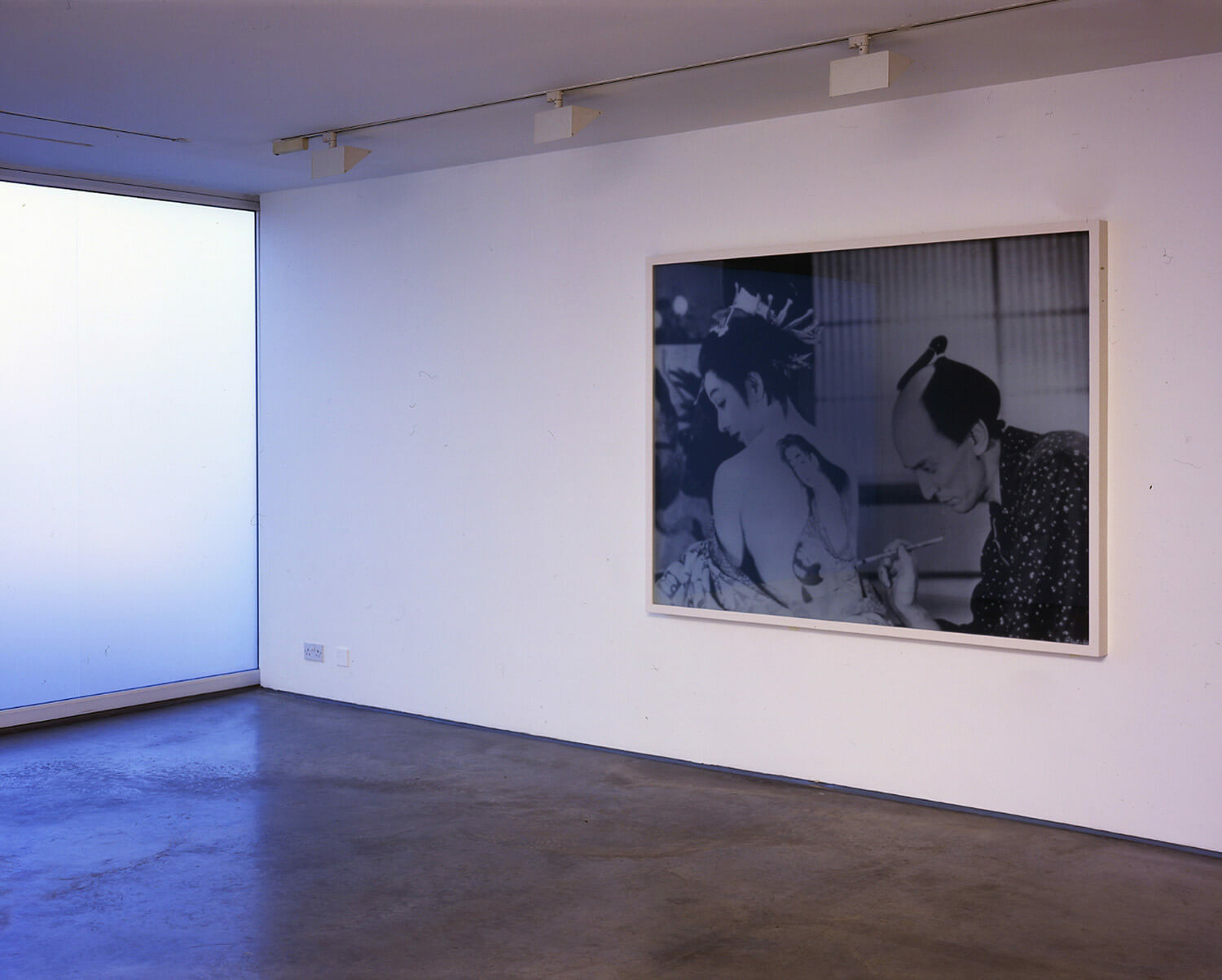 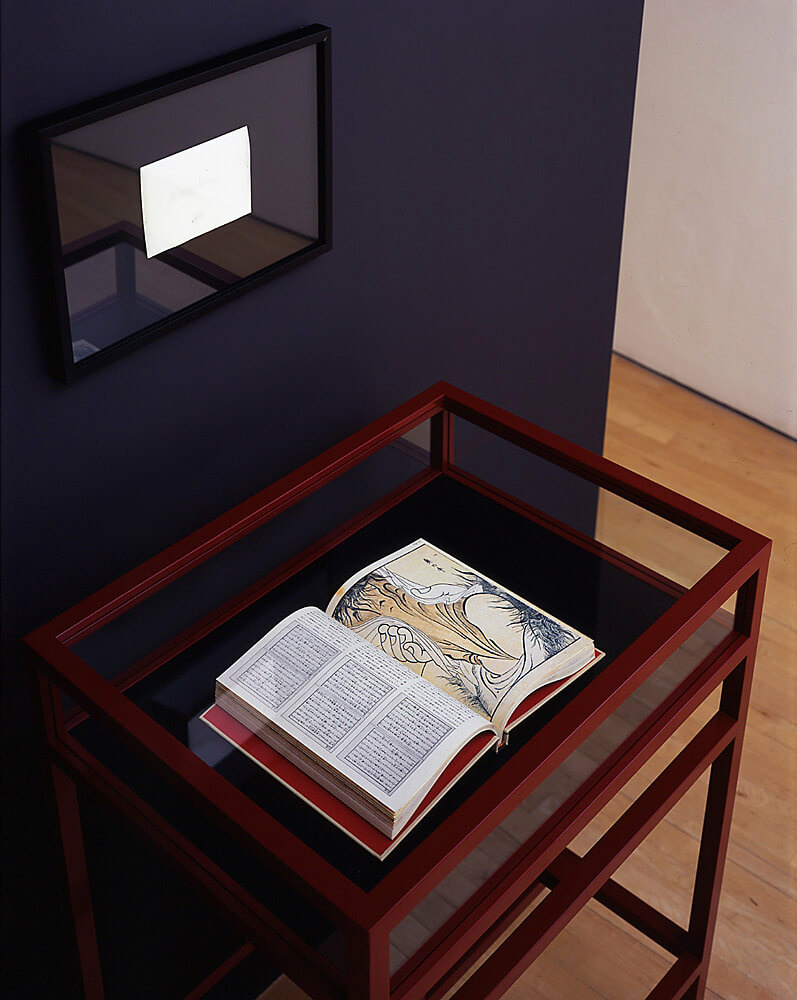