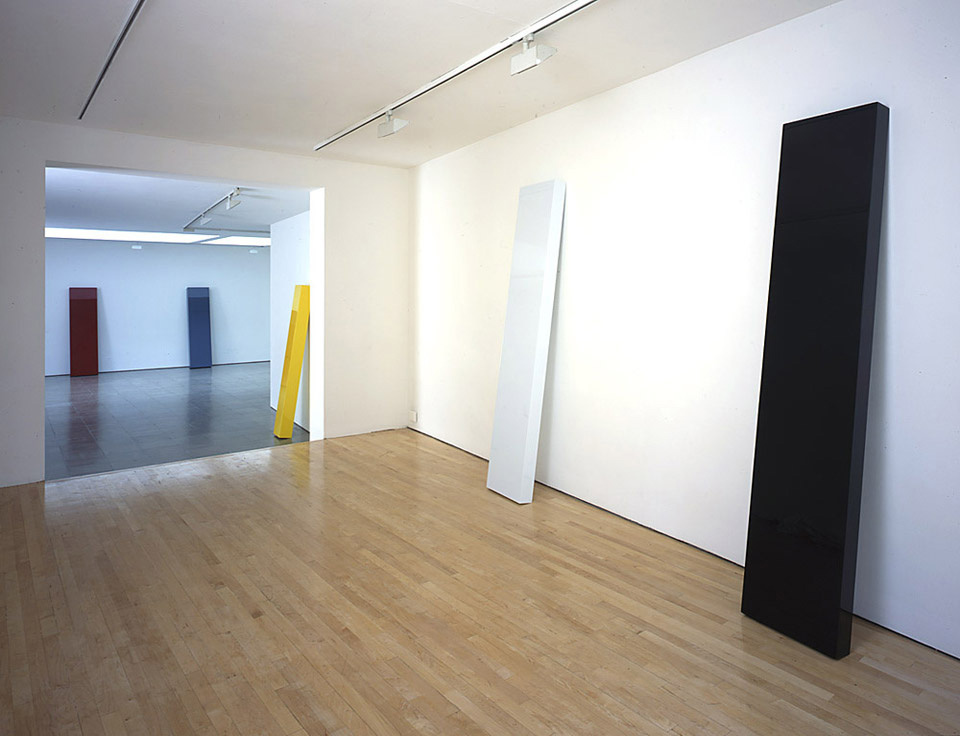 Lisson Gallery is pleased to announce a forthcoming exhibition of work by John McCracken.

John McCracken rose to prominence during the early 1960s as part of a group of artists working in Southern California. From the outset his work was associated with Minimalism and his contemporaries include Donald Judd, Robert Morris, Sol Lewitt and Carl Andre. While his work shares the geometric, abstract concerns of these other artists, McCracken’s highly polished, brightly coloured surfaces achieved using resin and lacquer, have been seen as reflecting a particularly West Coast sensibility.

While McCracken has explored many geometric formats during his career, he is probably most well-known for his “planks”, elegant lengths of highly lacquered fibreglass-coated plywood which lean against the wall, so shiny and reflective that they almost disappear in the gallery space. They are meditations on pure colour in a reductive geometrical form, presenting what has been described as the perfect resolution between painting and sculpture.

Since John McCracken’s work first appeared in such ground-breaking exhibitions as “Primary Structures” at the Jewish Museum, New York in 1966 and “American Sculpture of the Sixties” at the LA County Museum in 1967, he has exhibited extensively in North America and Europe. Solo exhibitions include the Art Gallery of Ontario, Toronto; P.S.1 New York; Konrad Fisher Gallery, Dusseldorf; L.A. Louver Gallery, Venice, California; Sonnabend Gallery, New York and the Kunsthalle Basel 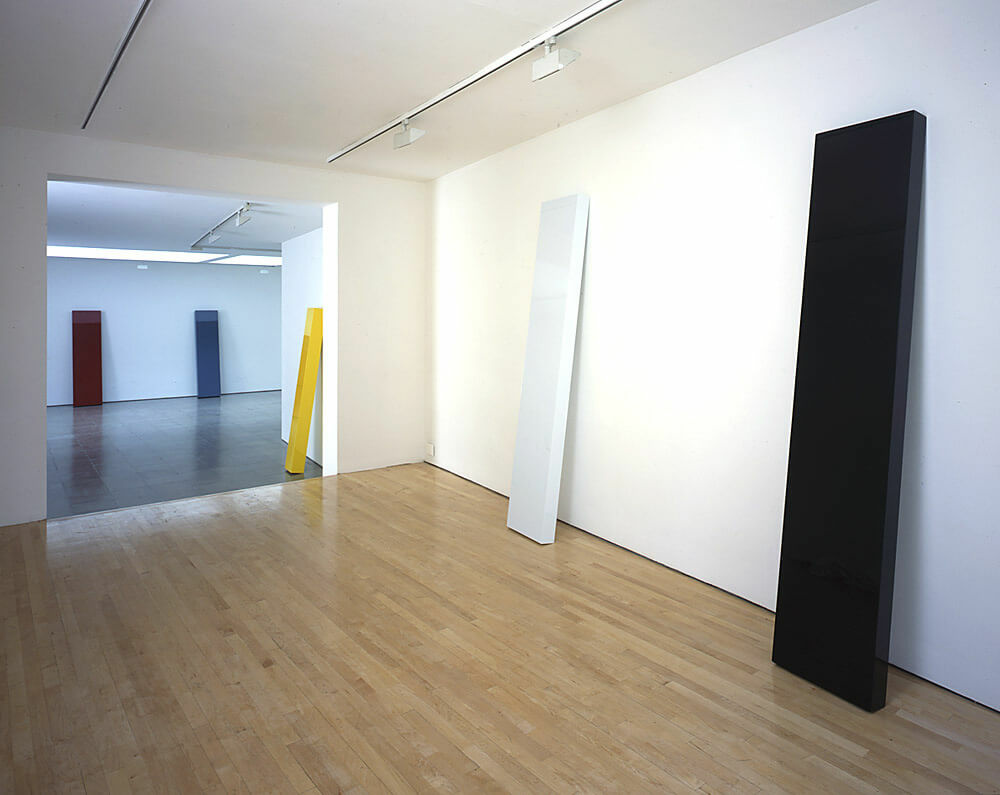 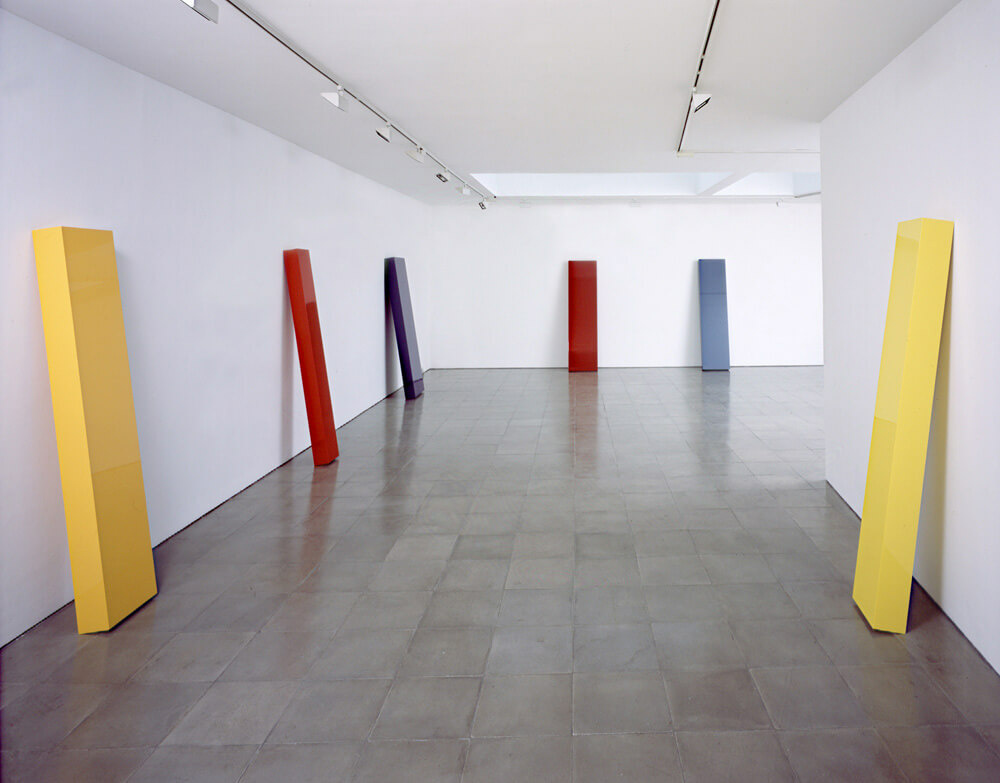