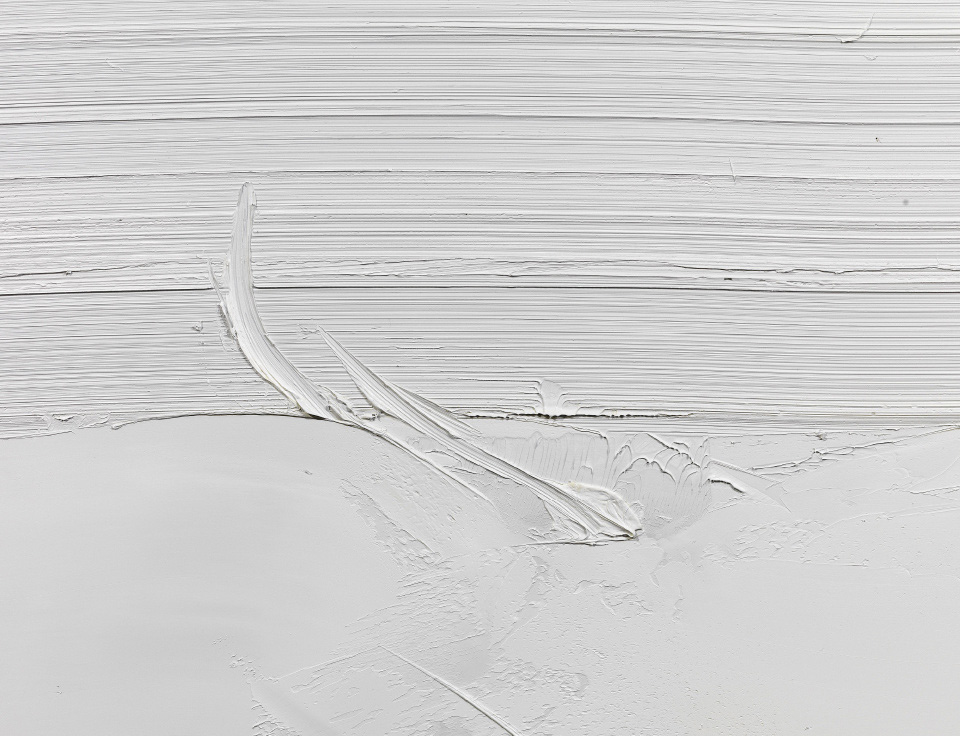 Lisson Gallery presents the latest exhibition by Jason Martin featuring new oil paintings and a series of silver cast works all made this year. The works on display at Lisson Gallery represent a new departure for the British artist who, for over twenty years, has pursued a deeply personal investigation into painting.

Oil paint is both medium and motive in Martin’s new work. Loaded onto boards in thick impasto and sculptural in its three-dimensionality, the painters’ most traditional medium – autocratically absent from Martin’s practice over the past three years – is transformed into performative volume, its material properties made dramatic in their own right. The viscosity of oil – simultaneously slick and sticky, solid and liquid, when pushed and dragged across the aluminium and panel supports – is exemplified in the adventures of globules of paint that have resisted their gravitational pull to instead rise upward in minutely intricate formations.

Executed in subdued palettes of white, grey and black, with a monochromatic approach further implied in the works’ titles through reference to formal names of paint colour (including Burnt Sienna, Payne’s Grey, Ivory Black and Titanium White), these works continue a long dialogue with minimalism and seek to heighten the viewer’s sensitivity to subtle colour variation. While Martin has always pushed the physical qualities of pigment to its limits, here there is an all-over quality to the compositions reminiscent of the paintings of Frank Auerbach, in which paint becomes a vector of force that constructs the image. A central movement of pigment horizontally traversing the image is common to all these works, forming a delicately ribbed surface that is flanked above and below by negative space sculpted out of dense slabs of pigment. With their strongly suggested horizons and rugged, almost geological physicality, the paintings suggest landscapes: their surfaces resembling terrains marked by topographical contours – crevasses, ridges, valleys and outcrops – while always emphatically remaining just paint. Yet each work is portrait in format, a narrow composition that articulates multiple tensions: between nature and manipulation; object and image; and between gestural abstraction and the impulse towards representation.

In Martin’s series of silver cast works, paint is swapped for polished metal. In these works, mountainous sweeps of modeller’s paste are hand-sculpted, cast and then plated in silver. Fixating on surface and freezing the artist’s painterly gestures in memorialising metal, these works cloak expressionistic creativity under their argent veneer. Like the oil paintings, they embody the dialectical oppositions that occur between sculpture and painting, both spontaneous and permanent, handmade and fabricated – their hybrid forms and mirror-like surfaces ultimately impenetrable and self-reflexive. 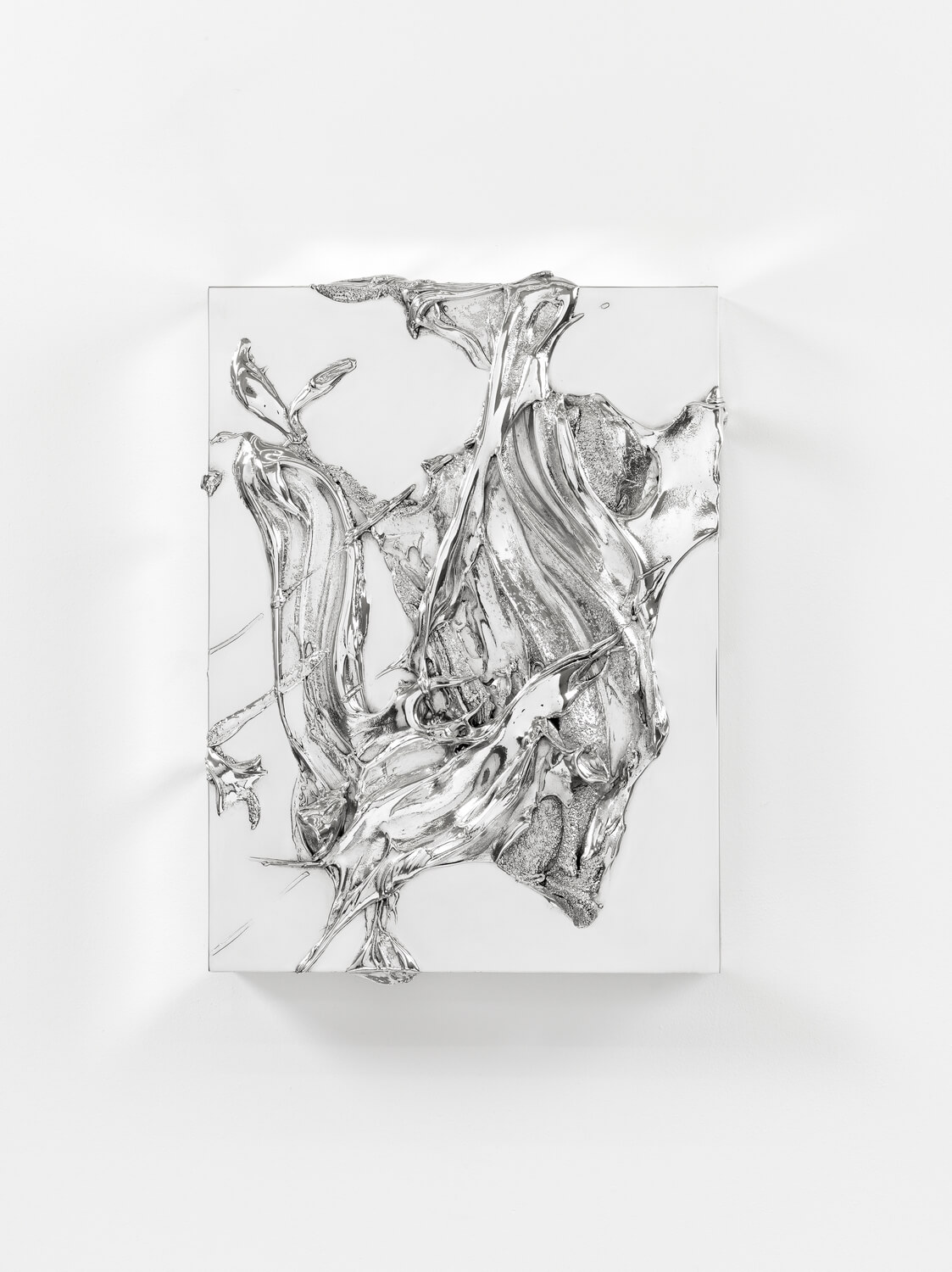 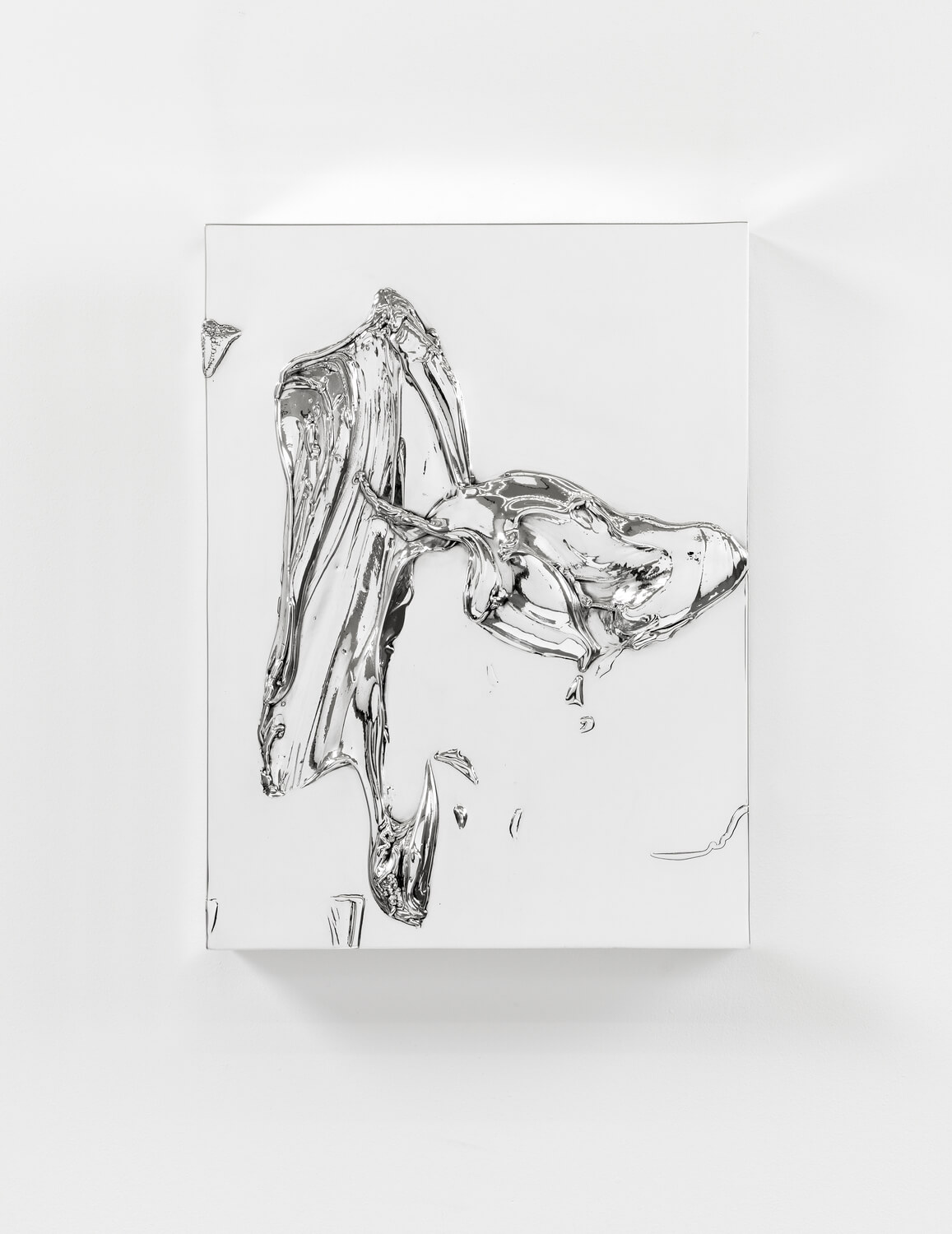 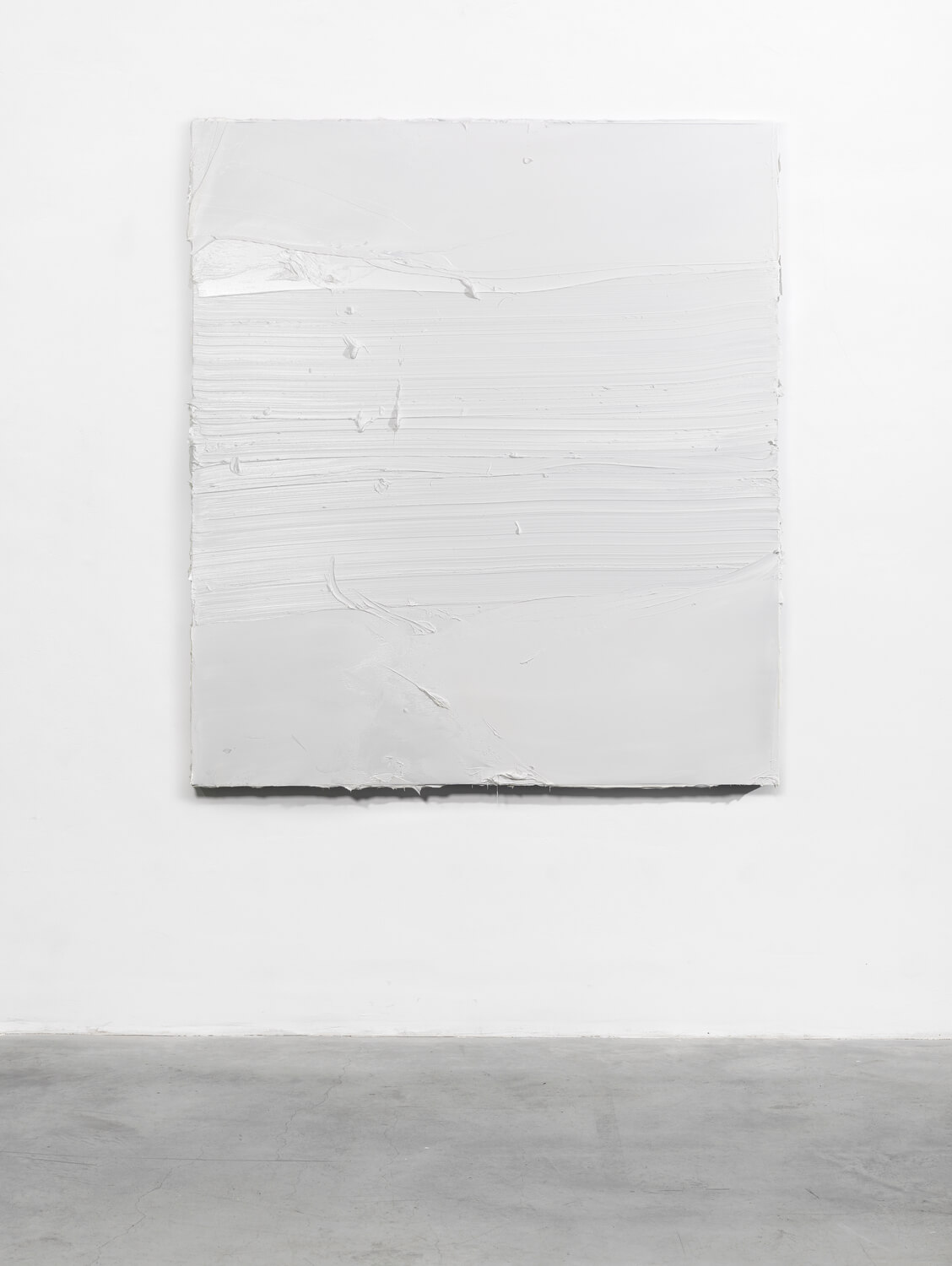 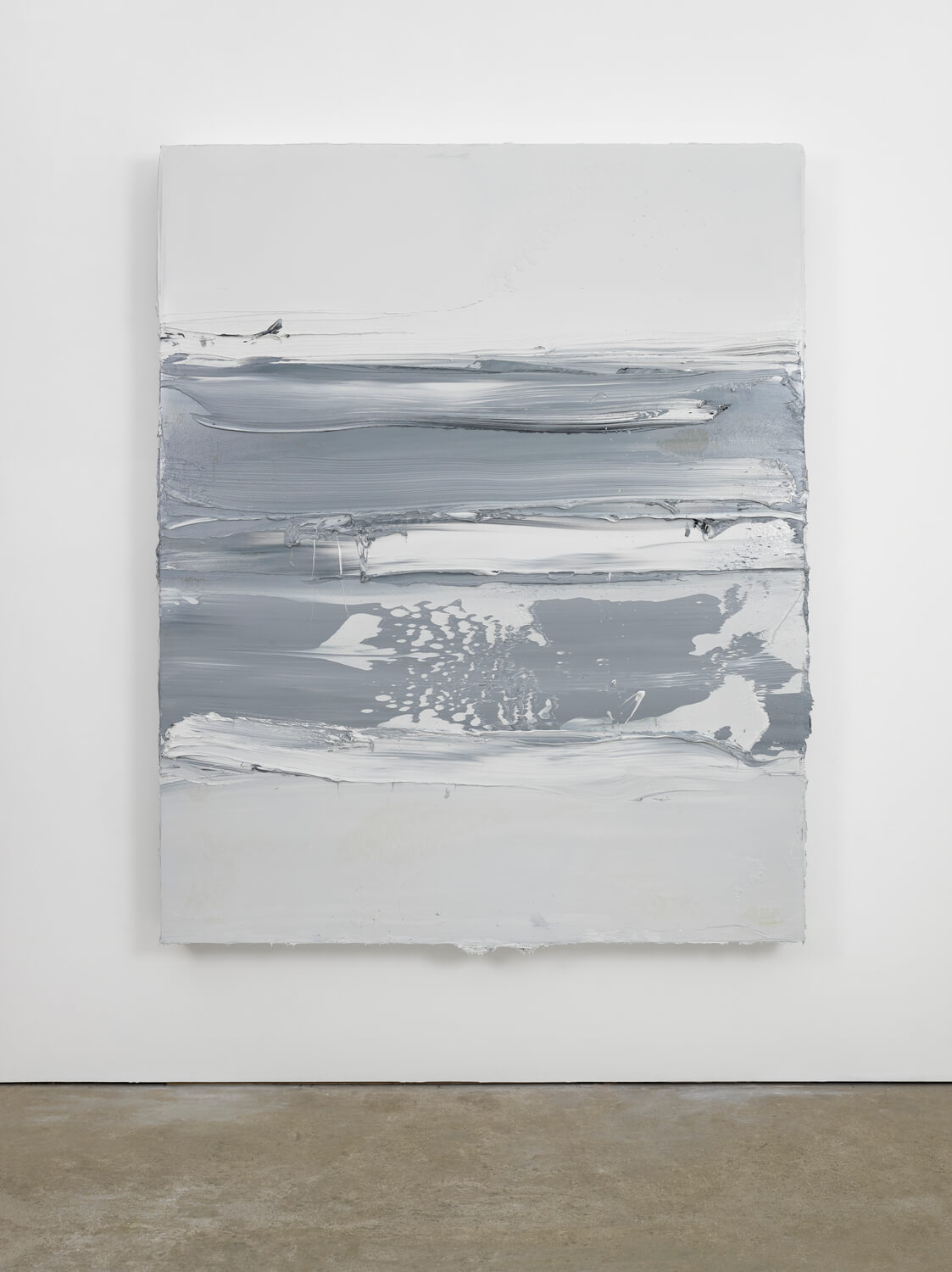 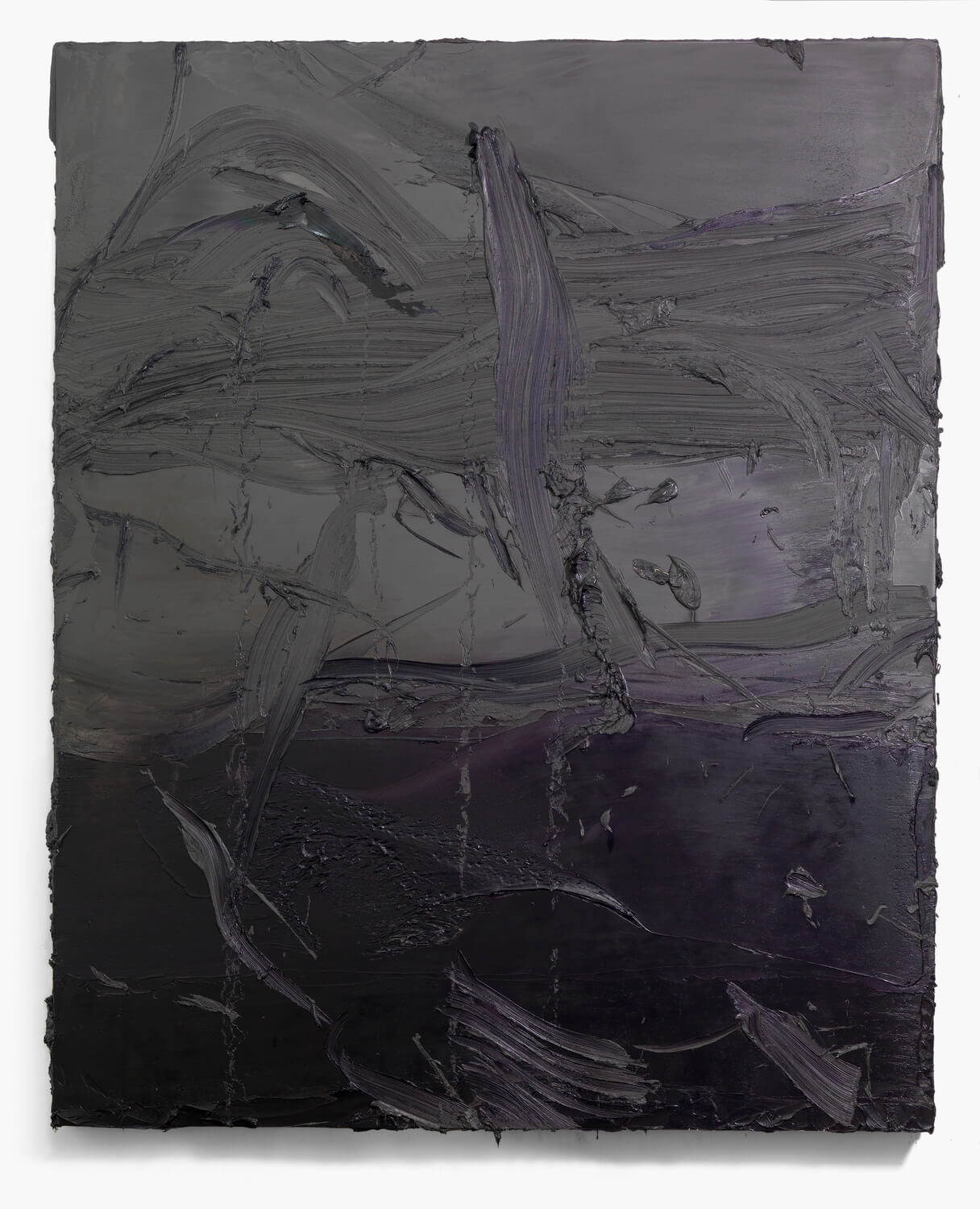 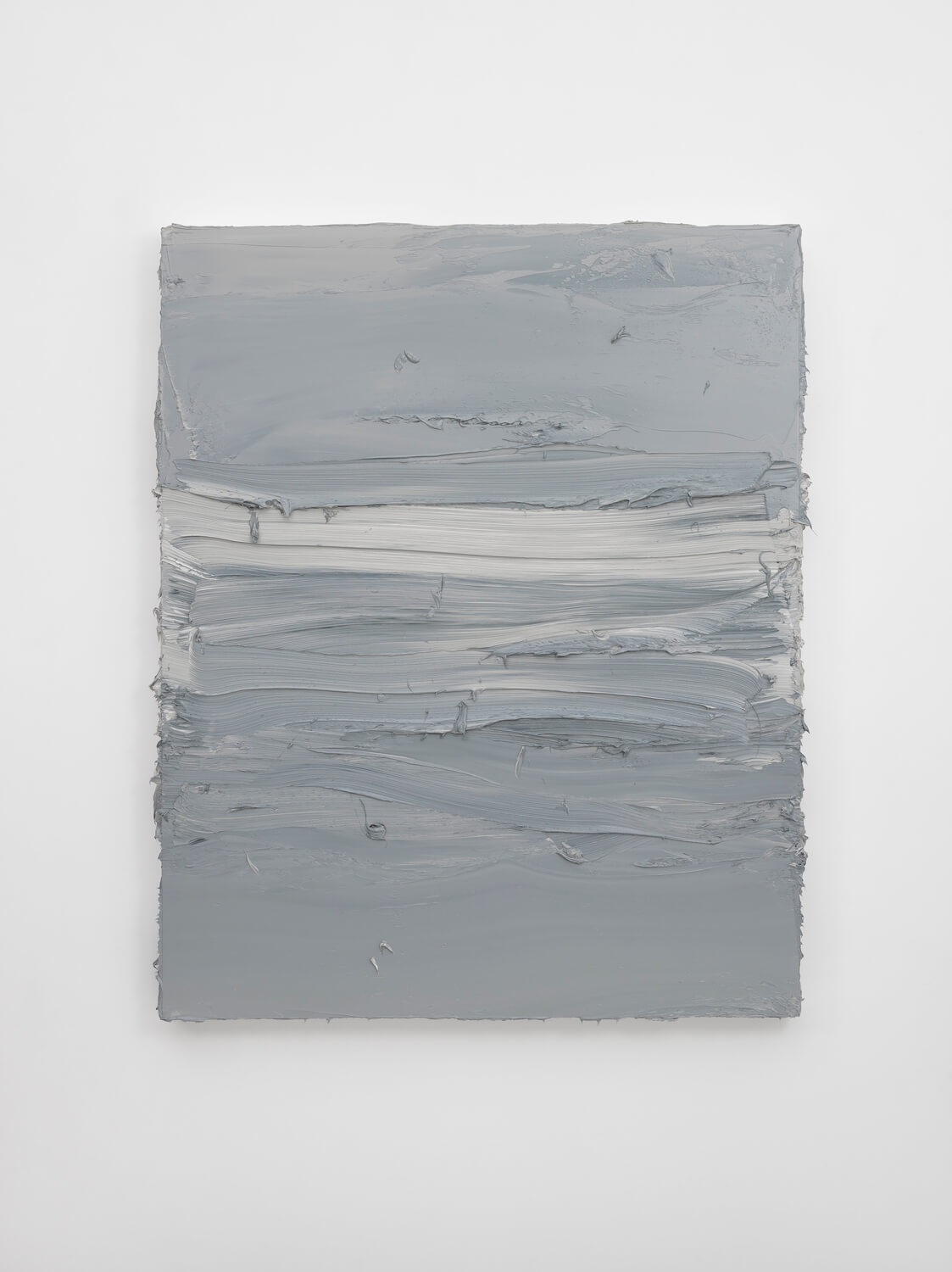 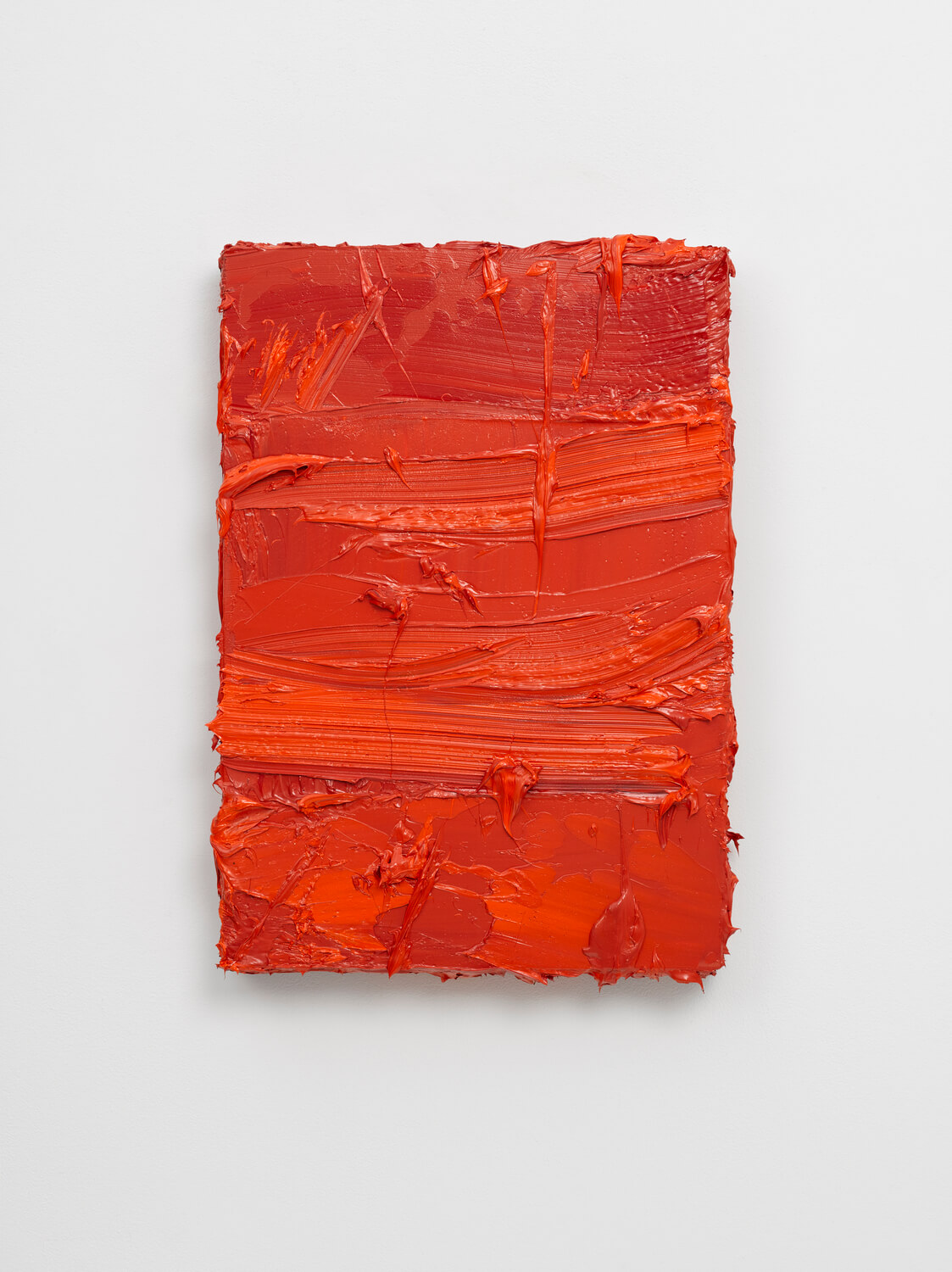 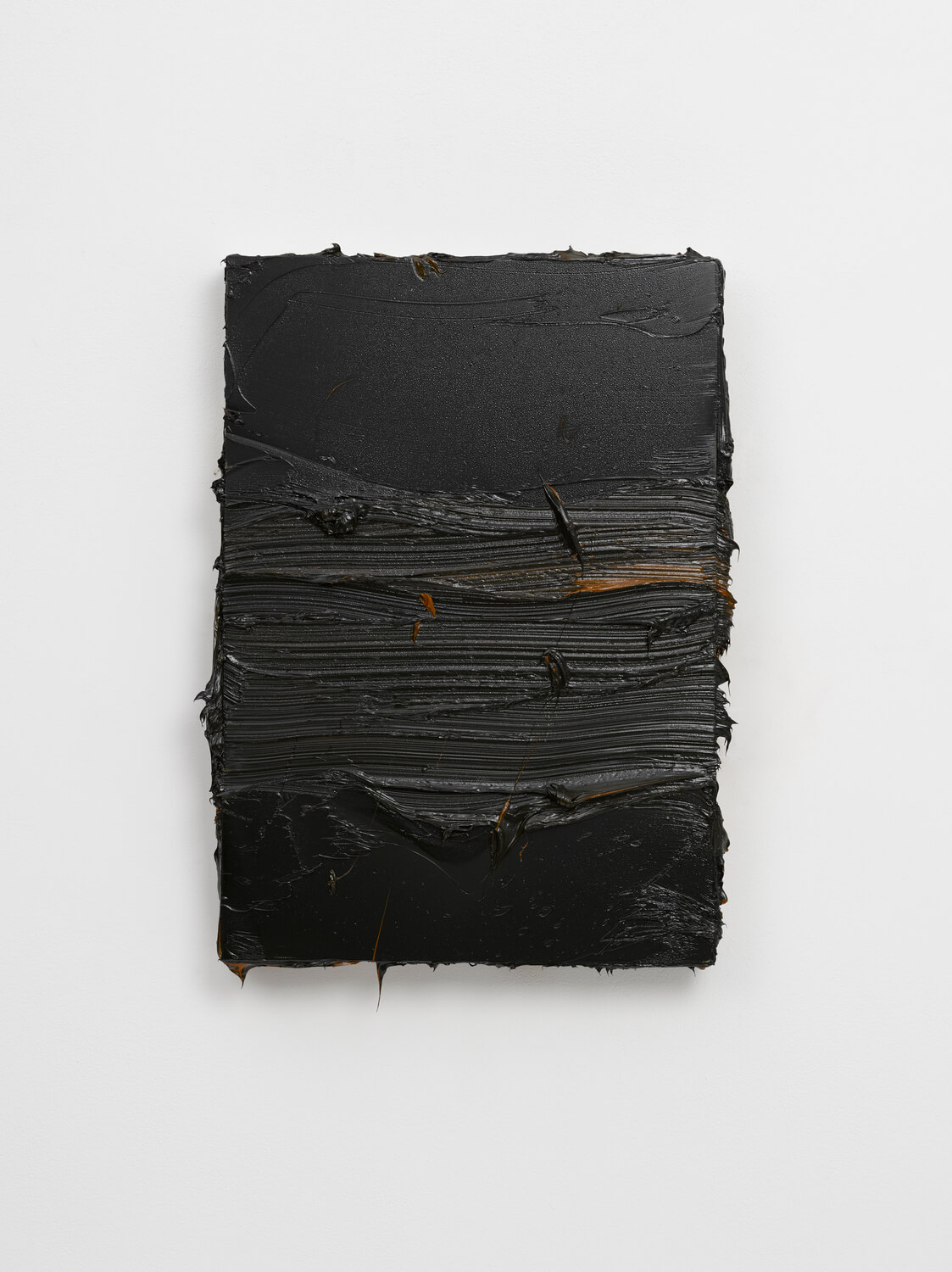 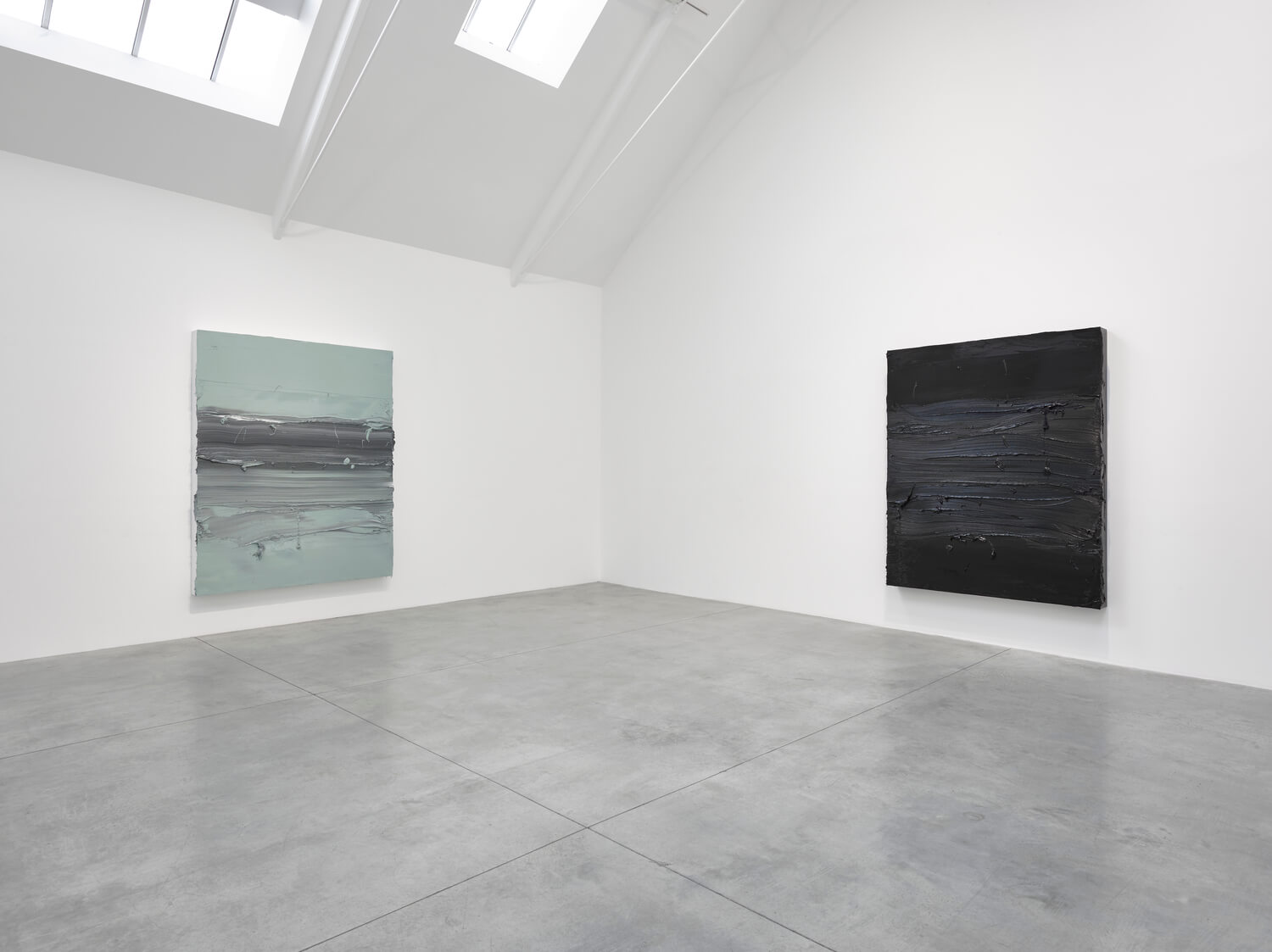 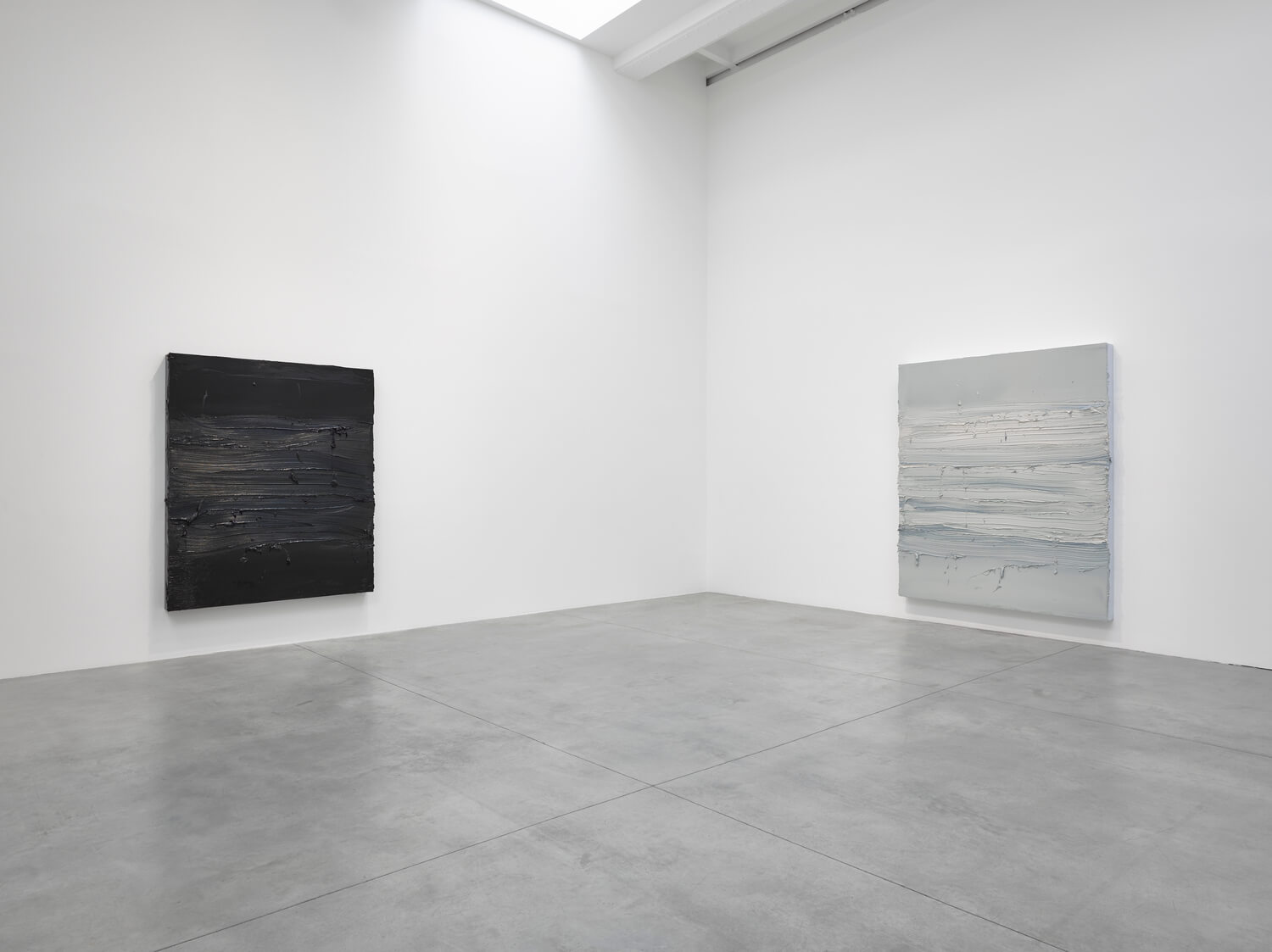 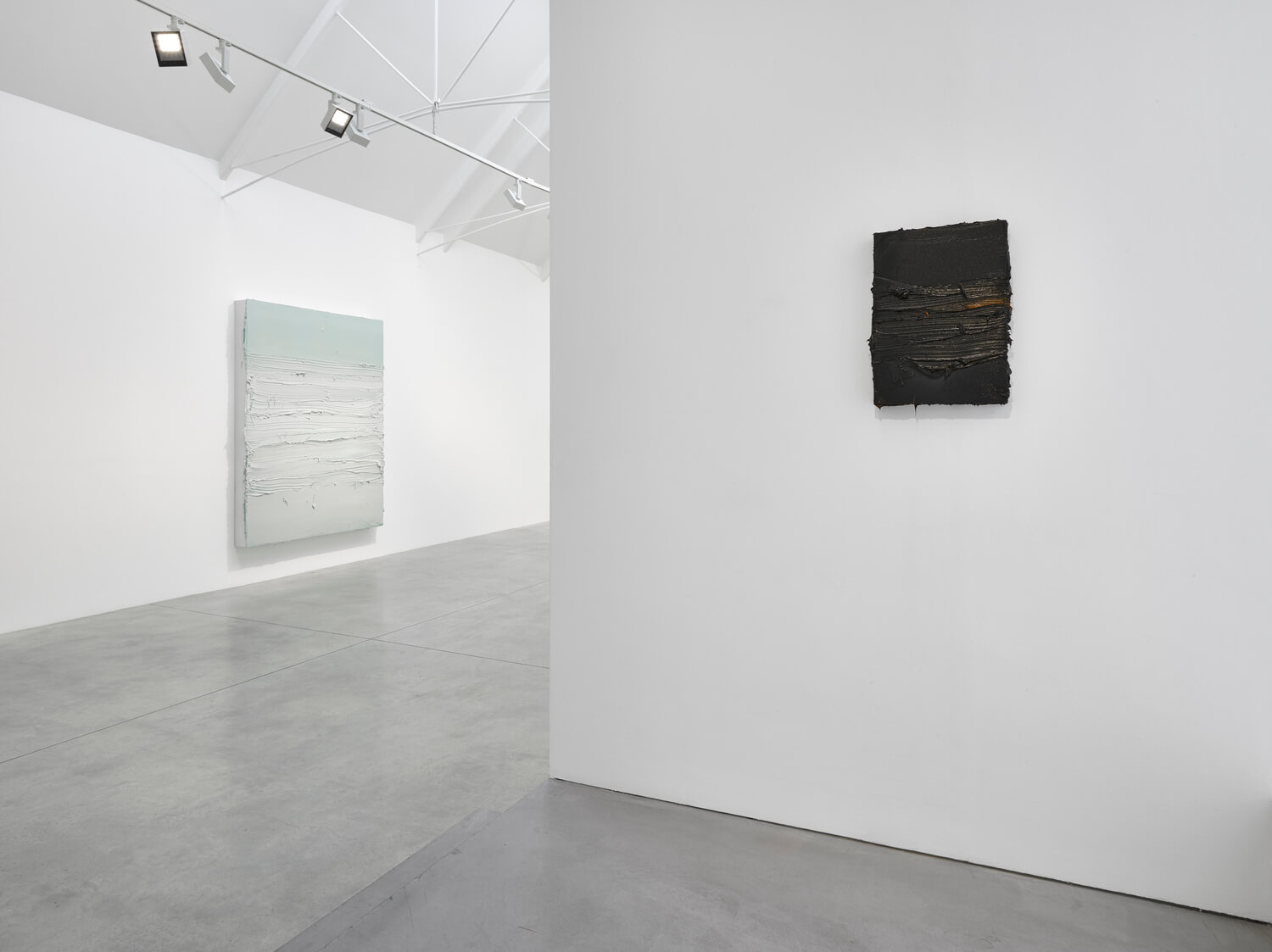 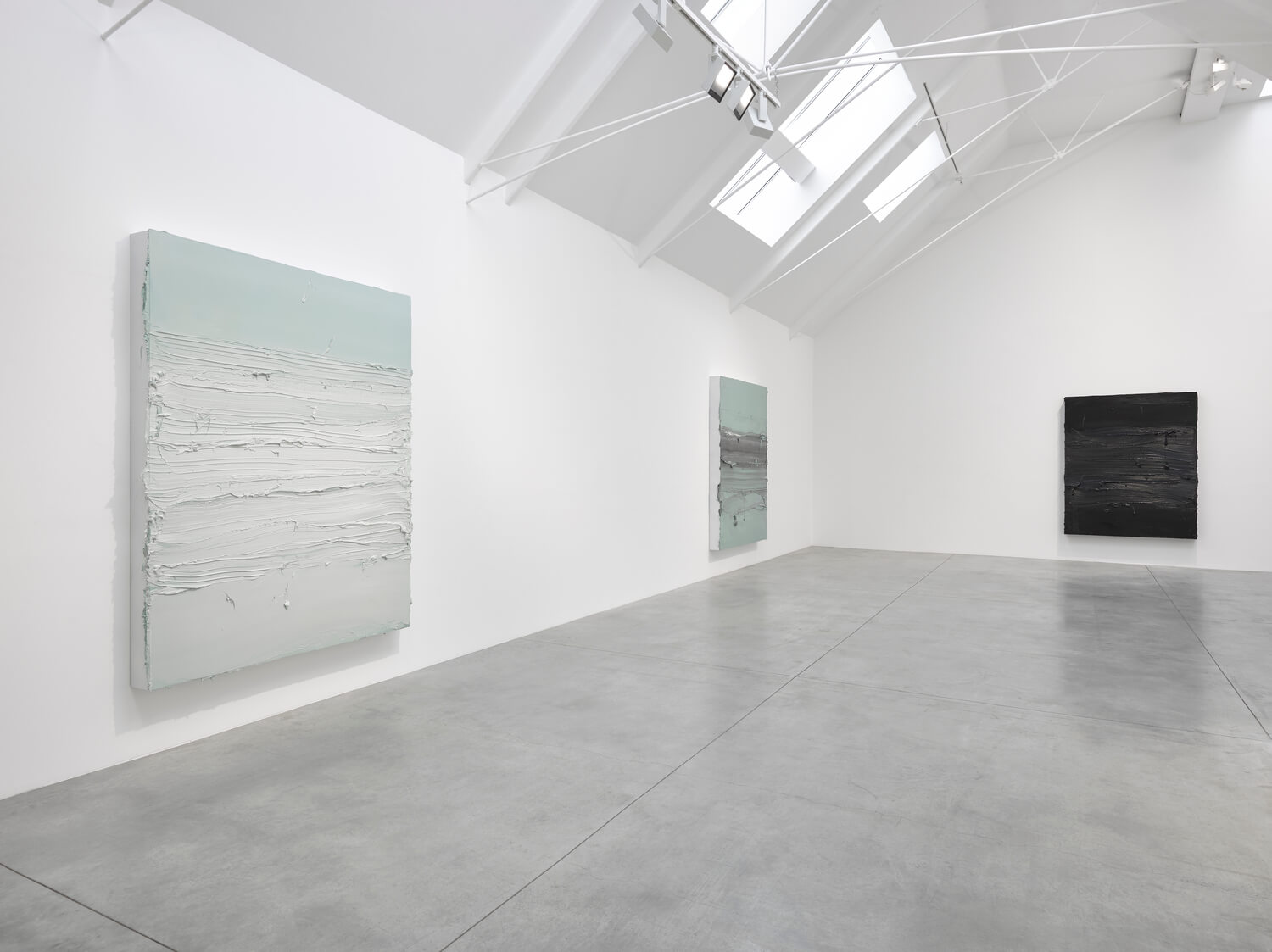 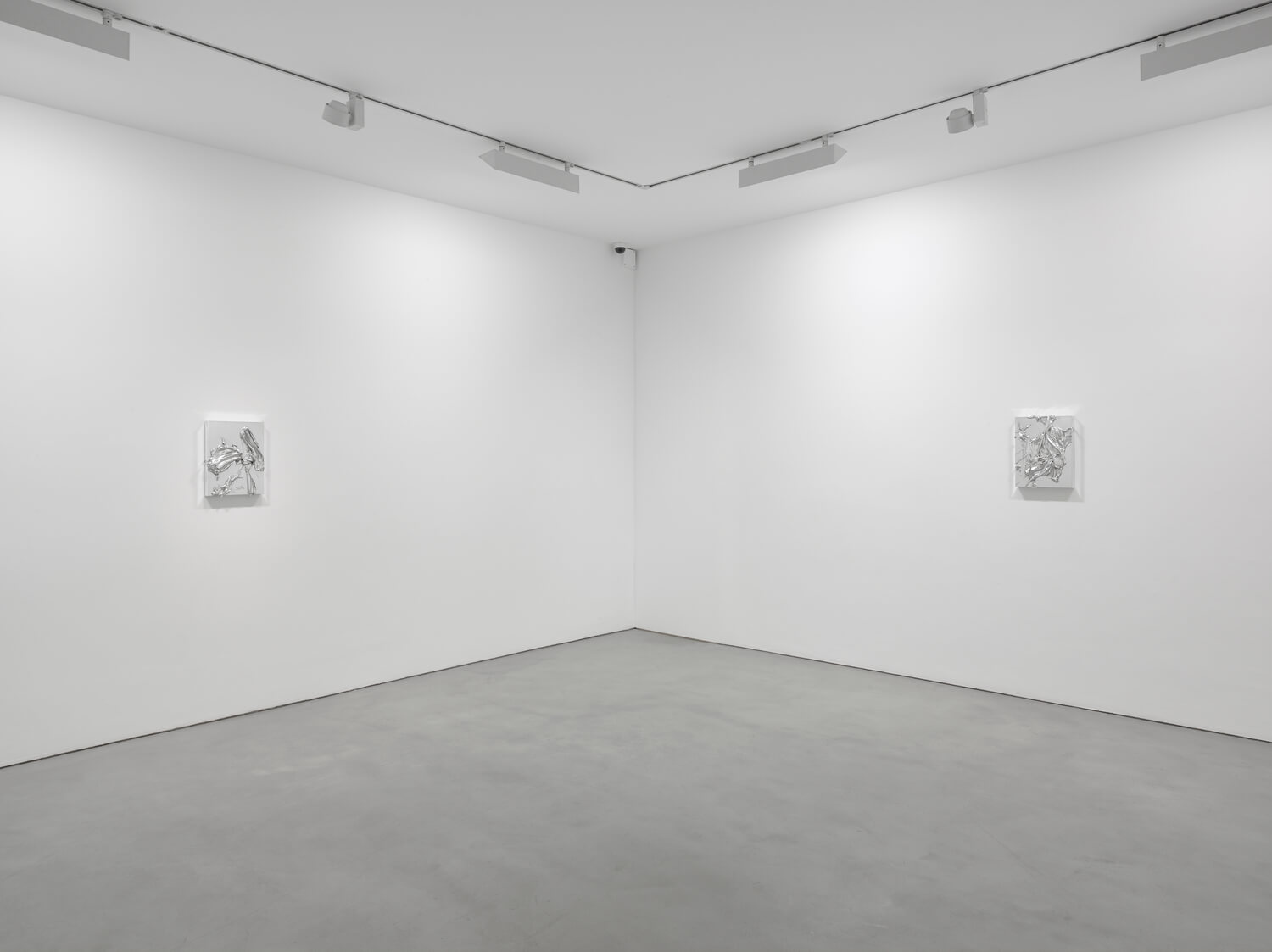 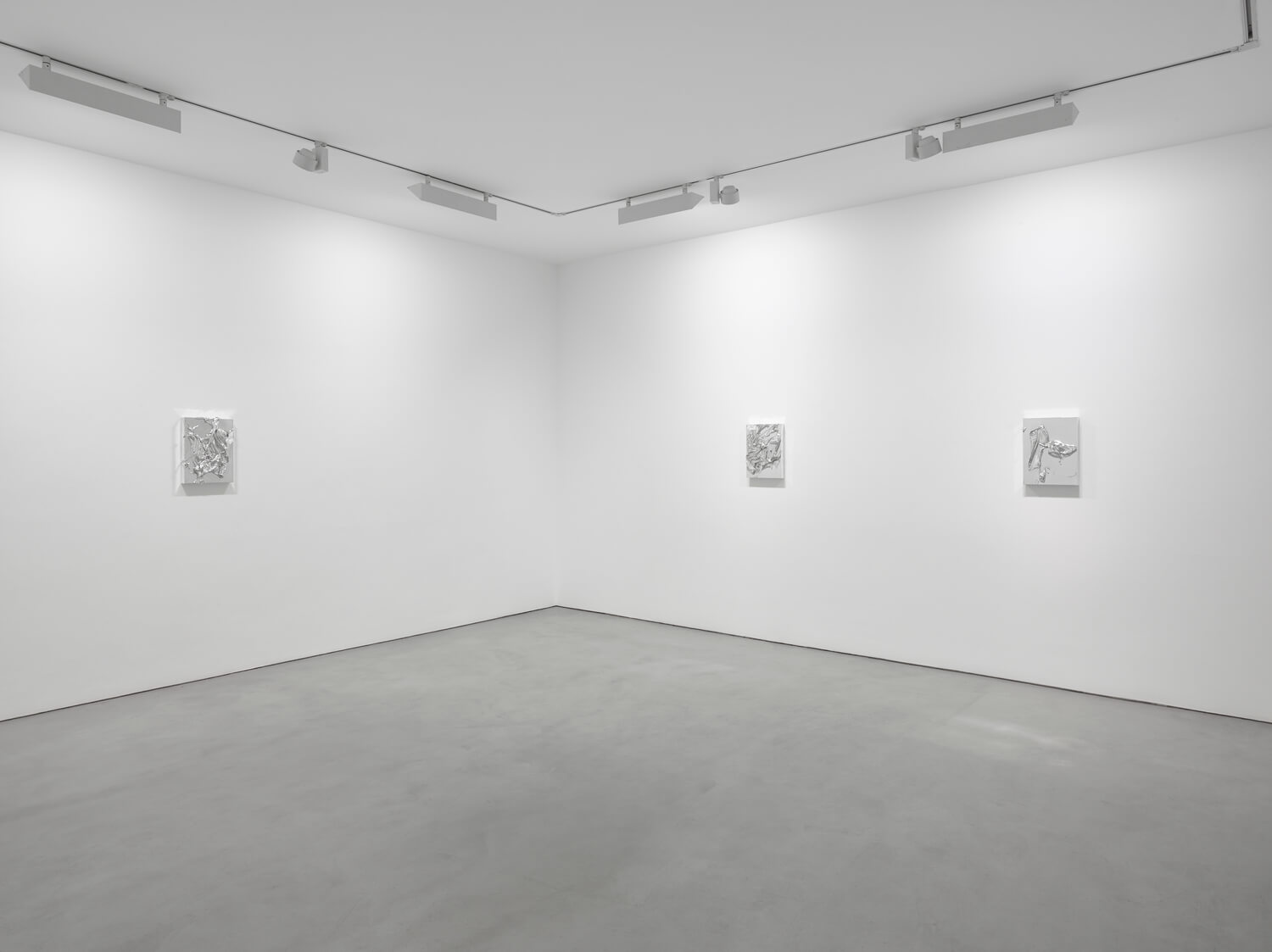 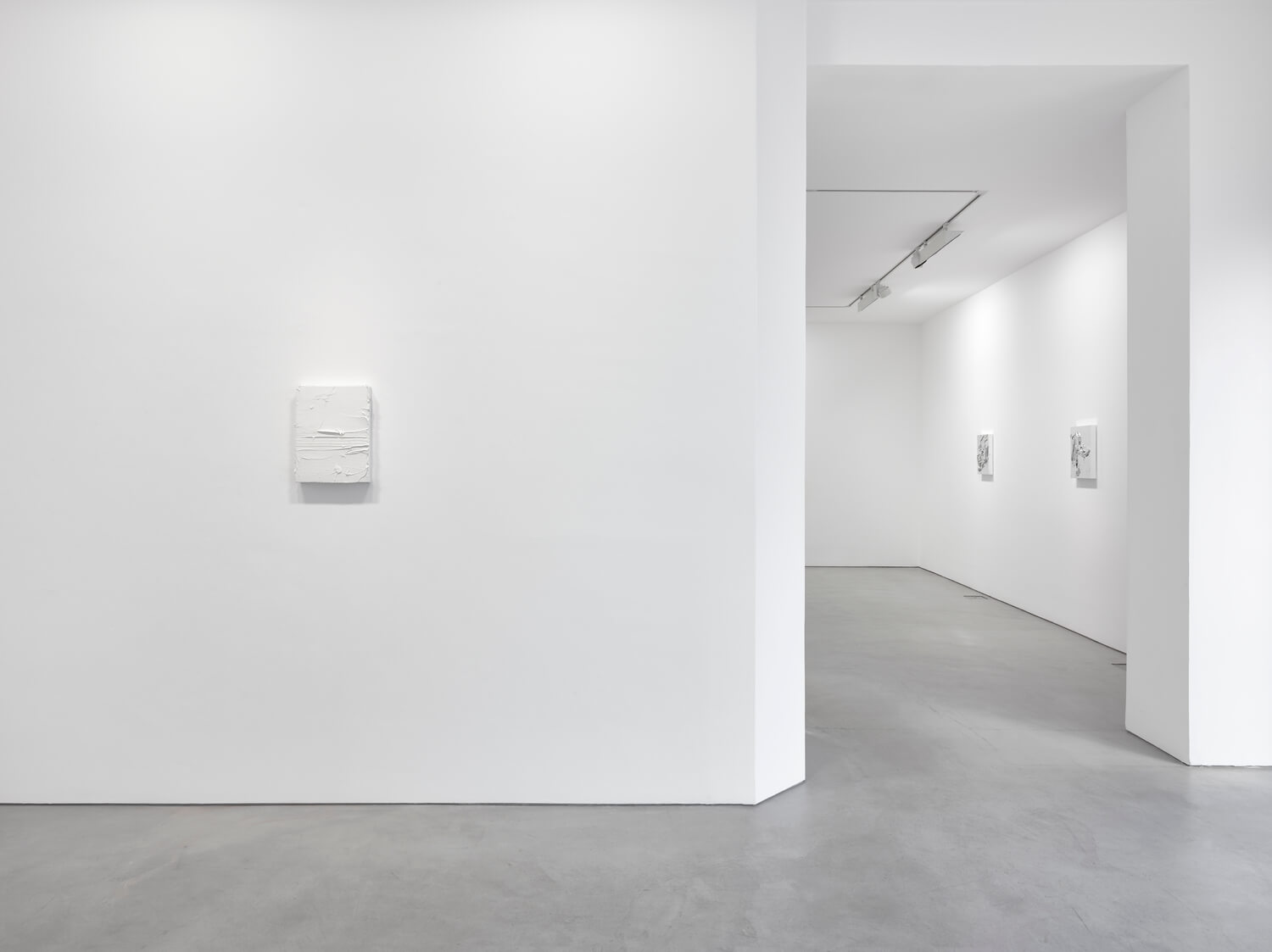 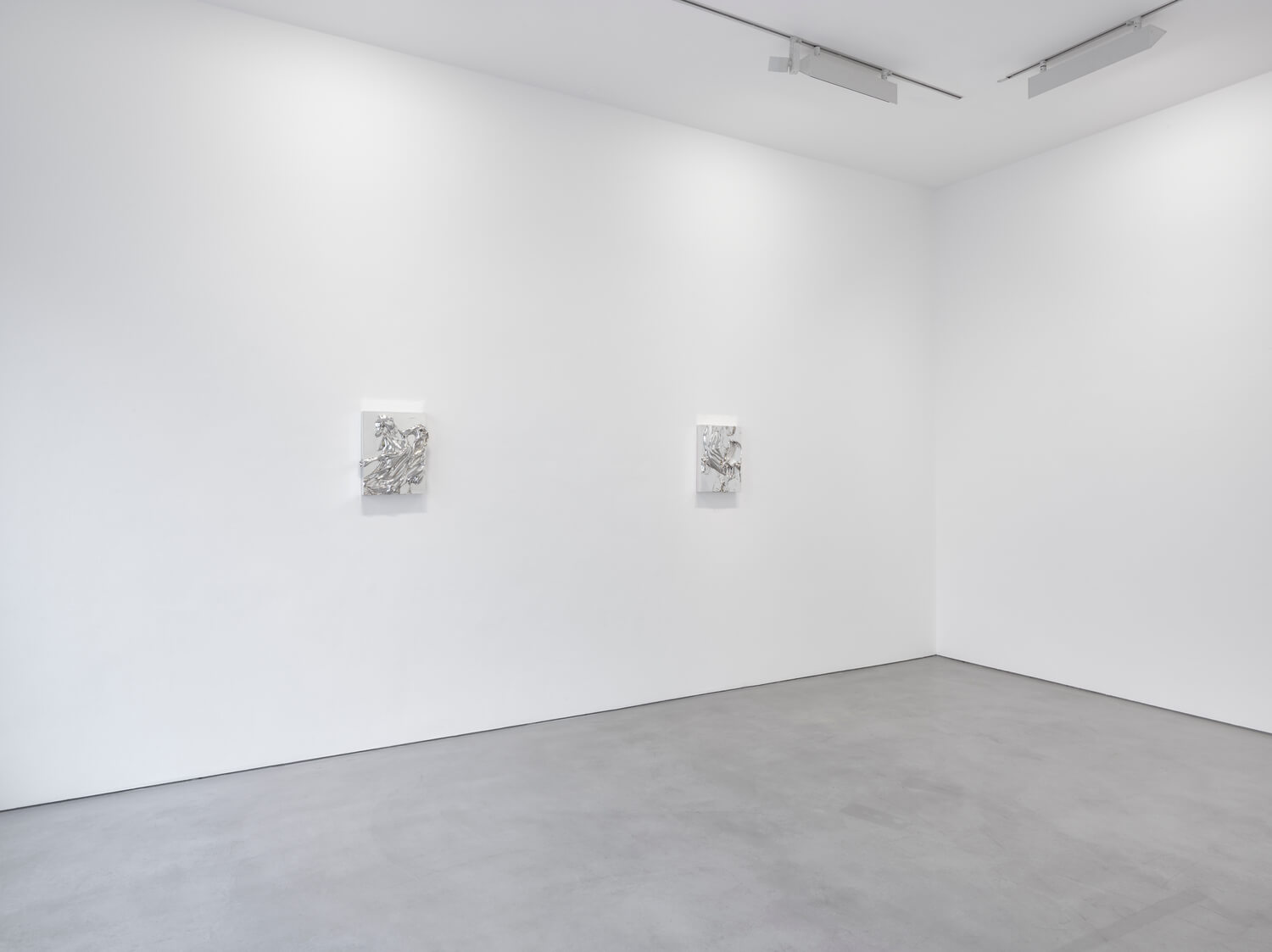 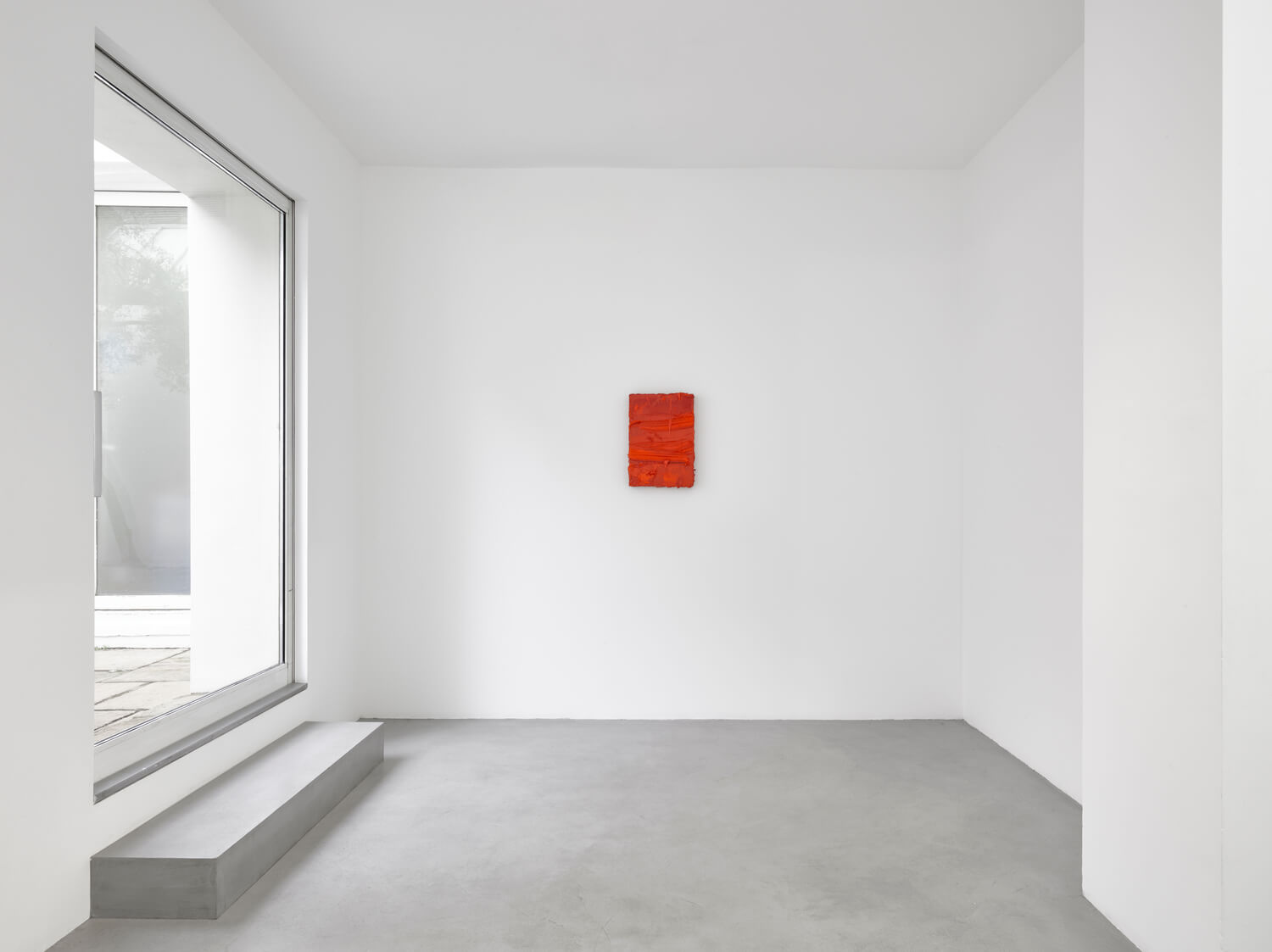 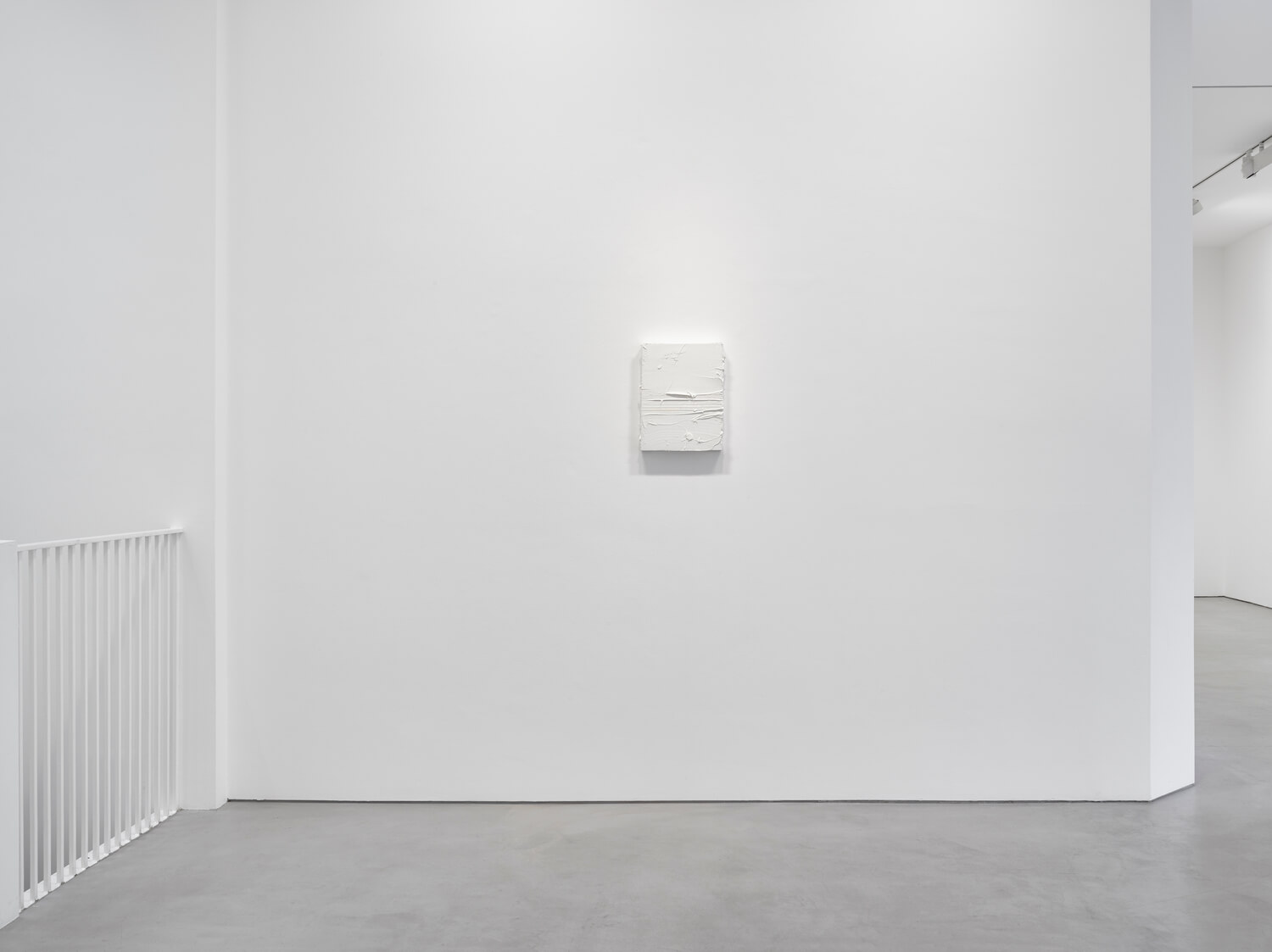