“But what of the painting that resists being read? A move towards abstraction moves whatever we might wish to read as thematised wholly outside of the surface, so that the reading might be said to grow ectopically, almost independently of its source. It grows away from the material that engendered it.”
- Excerpt from Jason Martin by Andrew Renton

Lisson Gallery is pleased to announce a fourth solo exhibition of new paintings by Jason Martin.

In this show, Martin’s method of painting remains consistent, described by critic Nick Hackworth as “a single balletic mark-making movement, a visible trace of physical movement through space.” Drawing from Abstract Expressionism and Minimalism, Martin’s works stand somewhere between painting and sculpture. Using layers of oil or acrylic gel on hard reflective stainless steel, aluminium or Perspex, he fashions comb-like pieces of metal or board to move the paint across the surface in one movement, often repeating it again and again until the perfect balance of paint, translucence and striation is achieved. Like Pollock or De Kooning, there is emphasis on the physical action of painting; the propulsion of the artist through his work is palpable. By working in monochrome, Martin is able to particularly deepen his focus on light, form and space.

In Day Paintings, inspired by the symbolic landscapes of Caspar David Friedrich, Martin presents a study of light as it changes throughout the day. Beginning with Atlas, he interprets the cool, ethereal beauty of first light following it, through a series of paintings, as it finally dissolves into “moonrise”. Each painting begins as an entirely zinc white surface over which he subtly layers pigment to create a “floating transparent veil of colour”. Each is an ‘aerial landscape’ of light at different times of the day.

Martin has described his paintings as ‘journeys’ whereby he physically moves across the surface as he paints. Some works in this exhibition will be a departure from his earlier action paintings as he begins to rationalise the geometry of the panel itself. These works are more deliberate and pre-meditated with a direct figurative source. Although abstract on one level, his work embraces nature and realism on the assumption that the origins of abstraction stem from naturalism. Martin eloquently uses his own vocabulary to extend the genre with intelligence using abstraction and illusion to interpret his metaphorical landscapes in a modern world.

Lisson Gallery is pleased to also be presenting the first comprehensive catalogue of work by the artist to be launched in conjunction with this exhibition. The book is published by Charta with a text by Andrew Renton and a foreword written by Norman Rosenthal.

Born in Jersey, Channel Islands, Jason Martin lives and works in London and Mexico. His work is held in numerous international public collections including the Government Art Collection, UK; Denver Art Museum, USA; Hirshorn Museum, Washington, DC; Stadische Gallerie, Germany and the Museum of Modern Art, La Spezia, Italy. He has exhibited extensively throughout Europe, Japan and the UK. Upcoming projects include a commission for the Chanel Tower designed by Peter Marino, opening in Tokyo in December. 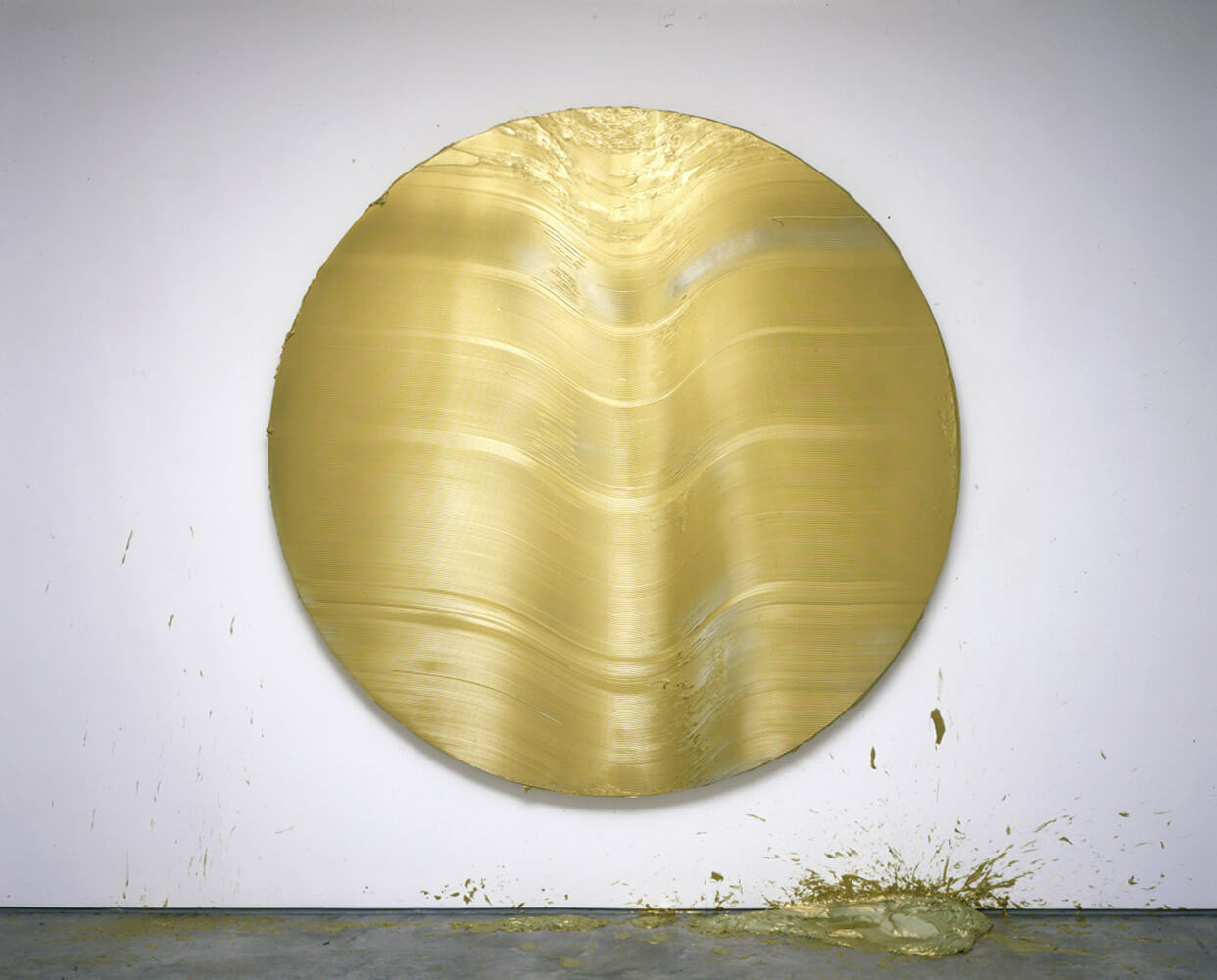