‘I really should...’ Curated by Stefan Kalmár 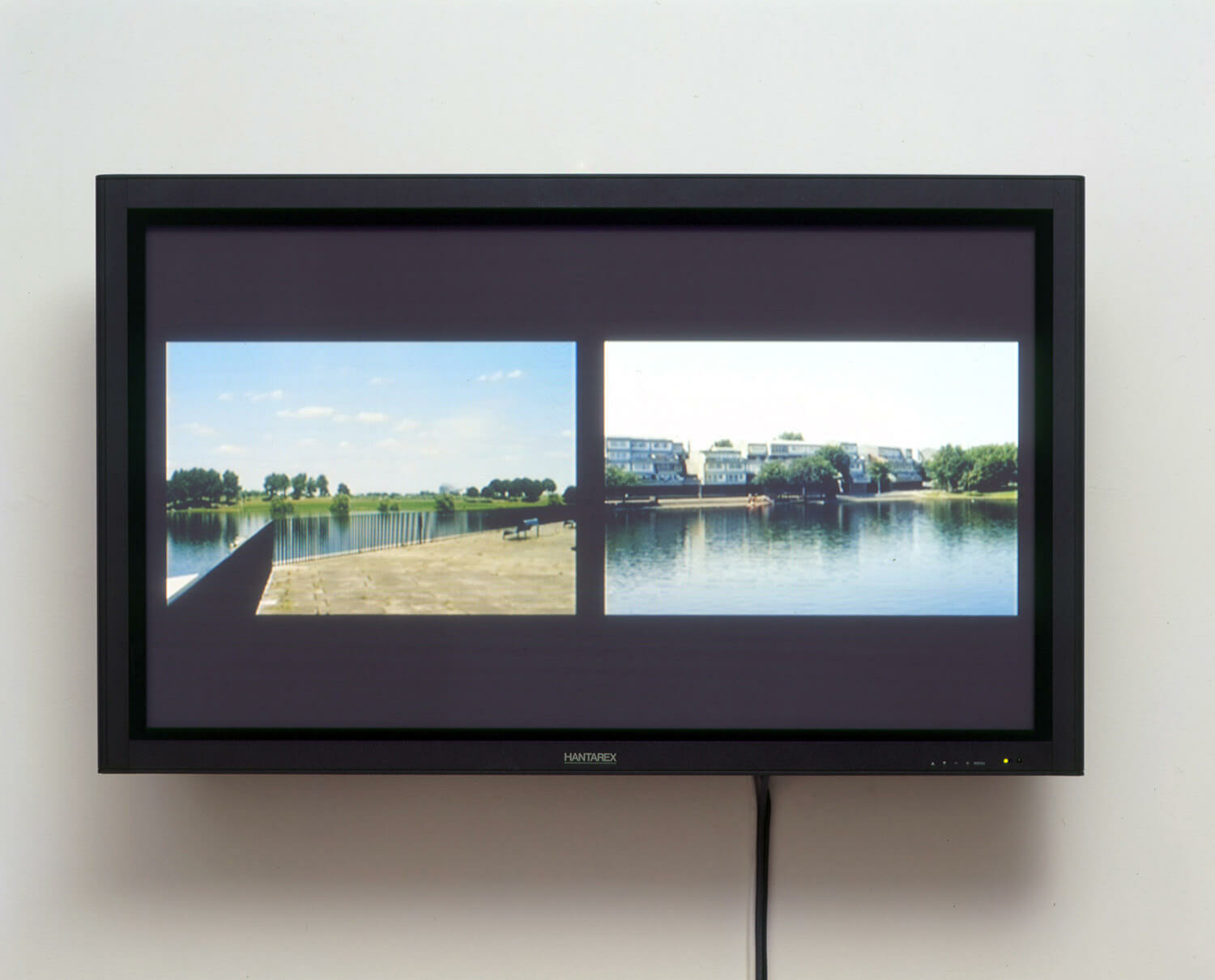 Taking the exhibition title from Canadian artist Kelly Mark’s work, ‘I really should...’ this years Lisson Summer Show presents a generation of international artists whose work is influenced by the conceptual discursiveness of the 60s and 70s and the contextual analysis of European and North American art of the early 90s - embracing as well, the open and poetic qualities of the visual.

They distinguish themselves from previous generations of artists by acknowledging that there is no ‘outside’ and no alternative e.g., when locked out of one system, one will inevitability be locked into another. Seizing opportunity out of the current global ‘omni-crisis’ (Negri/Hardt) they offer instead a ‘soft-core’ critique that could be termed ‘post September 11th conceptualism’, and present a consciously oblique, critical perspective on the current economic climate defined by exploitative and dubiously integrative capitalism, resulting in the collapse of modern politics.

Arguably, it is the most interesting artists who respond to and reflect in their work, the socio-cultural climate of our time. Confronted by an opaque world, with no inside or outside, and no real centre of power (as it exists both everywhere and nowhere) the artists react not with mimicry or intervention, but with the construction of a new mode of work, new references and relations, and a new sense of responsibility.

‘I really should...’ curated by Stefan Kalmár, includes works by:
Kalmár continues Lisson Gallery’s focused curatorial practice, exemplified by exploratory investigations of the gallery throughout its history in the ‘Summer Shows’. Beginning in 1971 with the Wall Show, which included, among others, Blinky Palermo, Sol LeWitt and Lawrence Weiner, it has continued the tradition in subsequent exhibitions such as Real Allegories, 1990; Out of Sight out of Mind, 1993; Wonderful Life 1994; Ideal Standard Summertime, 1996 and The distance between me and you, 2003.

Stefan Kalmár (1970, Germany) lives and works in London and Munich. He is director of Kunstverein München and works with the Lisson Gallery curatorial team as an external advisor.