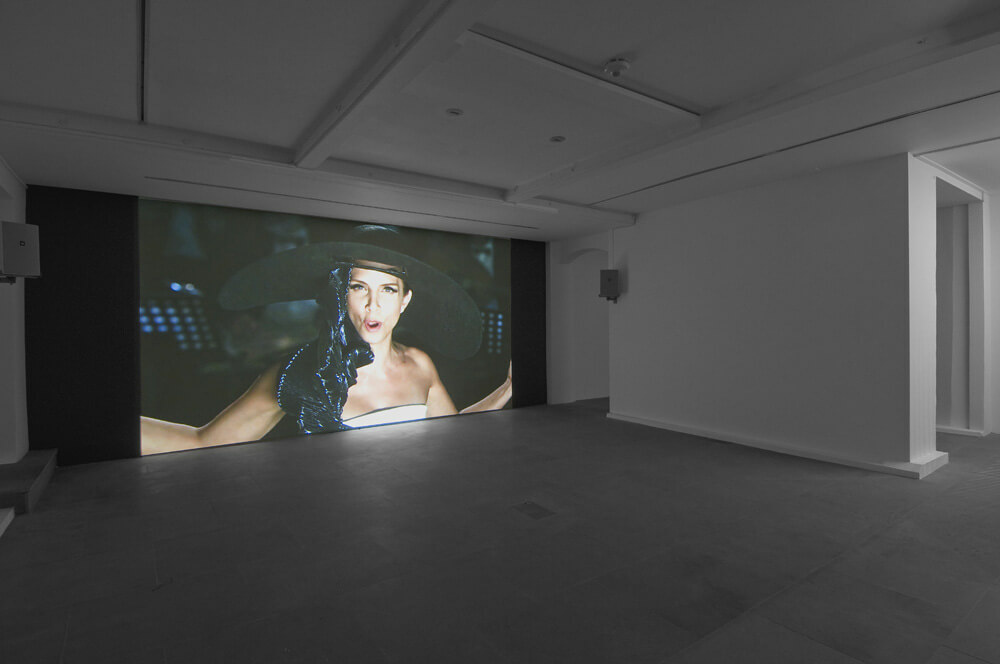 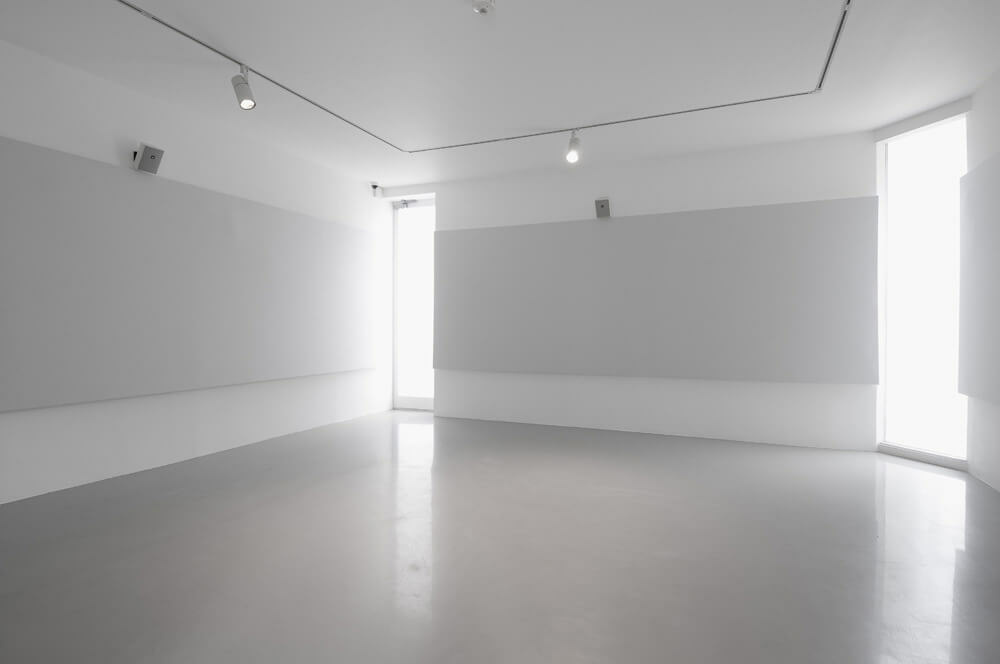 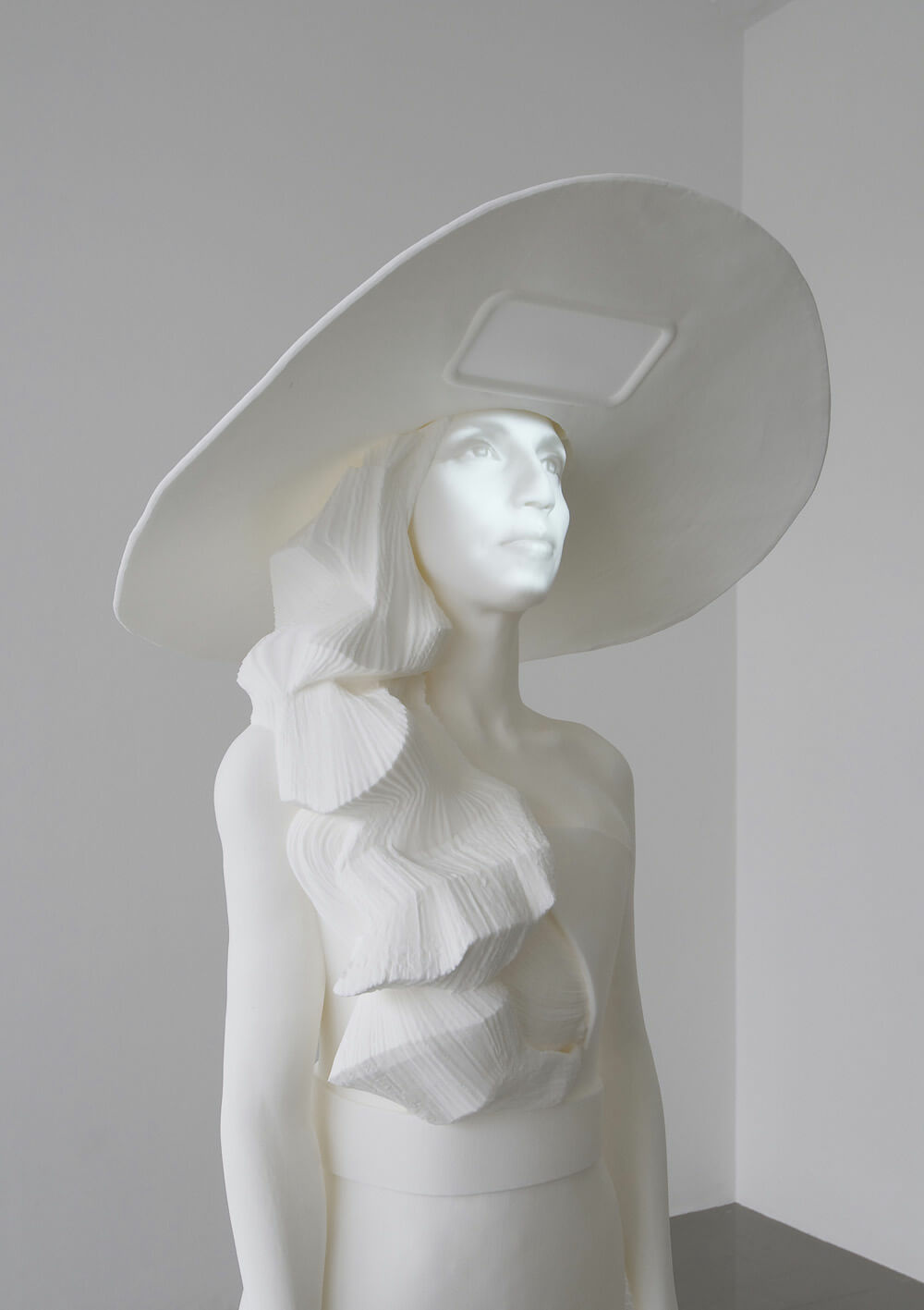 Lisson Gallery is pleased to announce their collaboration with Hussein Chalayan to create a new installation to be exhibited during a solo show, 8 September – 2 October 2010.

Chalayan says “My approach has always been interdisciplinary; the new work is an extension of this. There is a certain freedom to working in an art context that has allowed me to further explore the ideas that underpin my work”.

Chalayan has always been led by ideas, from his degree show at Central Saint Martin's in 1993 to his catwalk presentation with thematic underpinnings, including his powerful meditation on migration in the show Afterwords in 2000, and his visceral recycling of fashion history in Manifest Destiny in 2003.

Both the new installation and an accompanying film piece centre on ideas which have continually fascinated the designer including cultural identity and performance as an art form. Chalayan's pioneering approach and restless creativity means that he frequently transcends the boundaries between disciplines and this project is no different, drawing on themes from the fields of art, anthropology, music and design. In the exhibition Chalayan explores the concept of what constitutes both an art work and a garment while combining his characteristic elements of cultural acuity and performative panache.

The new installation explores music as a cultural form, creating a “disembodied experience” of a performance of a traditional Turkish folk composition by Sertab Erener, one of Turkey’s most successful female singers, accompanied by an Ottoman orchestra. The installation is made up of a nuanced combination of audio, film, sculpture and musical notation. Here Hussein examines the experience of music as layered, exploring both the sounds created by different instruments, and the diverse cultural influences on the composition, which include Persian poetry and Greek orthodox chanting.

Hussein Chalayan is one of Britain's best known and most respected designers, and was the recipient of the Designer of the Year awards in 1999 and 2000. Chalayan represented Turkey in the Venice Biennale in 2005 and presented a critically acclaimed survey at London’s Design Museum in spring 2009, which later toured to the Museum of Contemporary Art in Tokyo and is currently on view at Istanbul Modern.

The project has emerged from a longstanding dialogue between the designer and Lisson Gallery's Curatorial Director Greg Hilty who says: "Hussein Chalayan is rightly celebrated not just for his fashion but as one of London's leading innovators in visual culture. His sensitive play with the history and poetic potential of wide-ranging cultural forms make him a natural fit for Lisson's programme of exhibitions."

Lisson Gallery's programme at 29 Bell Street has established a reputation for compelling and innovative engagements with performance as art, including works by John Latham and Jonathan Monk with Douglas Gordon. In October the space will host Marina Abramovic's first London solo show.

Hussein Chalayan 'In Conversation' with Penny Martin, Professor of Fashion Imagery at London College of Fashion and Editor in Chief of The Gentlewoman magazine and Greg Hilty, Lisson's Curatorial Director