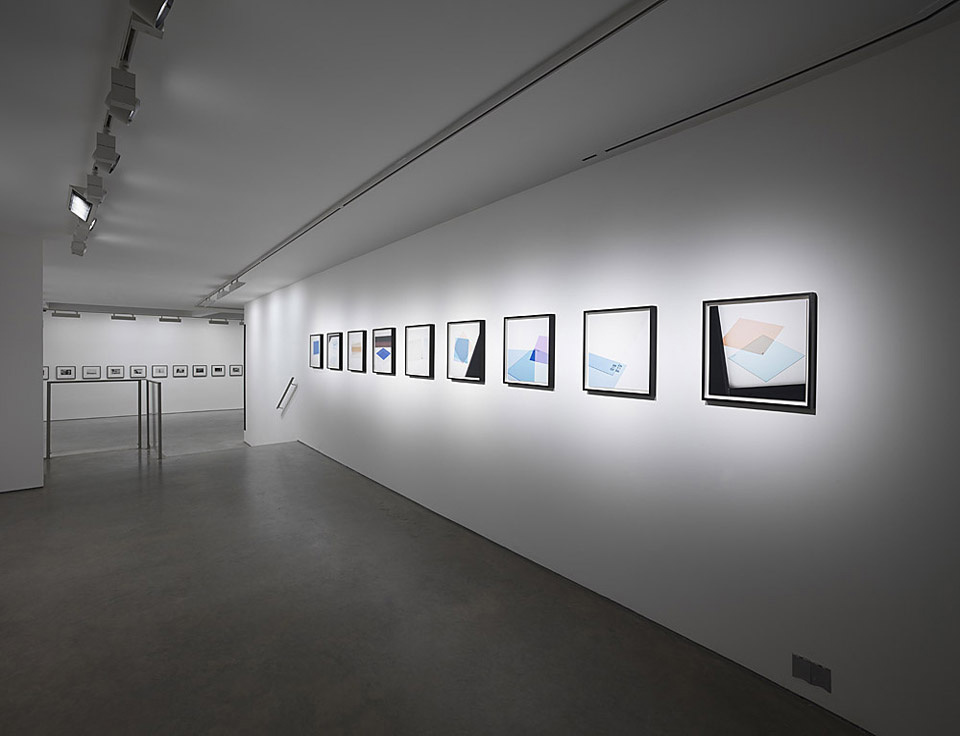 Lisson Gallery is proud to announce Present Continuous Past, a solo exhibition by Gerard Byrne, 30 January – 9 March 2013 at 52-54 Bell Street. The works on display examine the conditions that underpin the artistic process and methods of cultural production. They have been selected to act as a thematic adjunct to the Whitechapel Gallery’s major survey of the artist’s work, to open on 17 January 2013.

Visually rich and intellectually complex, the work of Gerard Byrne examines the slippage between time and the act of image creation. Using film, video and photography, Byrne confronts the inherent challenges of the visual record, demonstrating that whilst images are fixed in time they are also interpreted in flux, a situation that both creates and distorts our knowledge of what came before. The camera inhabits a temporal vacuum, able to capture or create moments chronologically and geographically distinct, such as 1960s Leeds or 1970s USA, and present them as either historical fact or fiction.

Characterised by a laconic humour, Byrne’s projects examine the ambiguities of language and of what is gained or lost in the translation from text to image. By reconstructing historically charged conversations, interviews and performances, Byrne tests our perception of the past and the present, and the relationship of textual to visual information.

In the video work Subject, Byrne takes the Modernist architecture of the University of Leeds – conceived in 1960 by Chamberlin, Powell and Bon, architects of London’s Barbican Centre – as a starting point for a broader examination of the radical changes in post-war UK society and of the dialectic relationship that exists between individuals and the built environment that surrounds them. Using a cast of actors playing 1960s university students and a script derived from written material acquired by the university library in the same decade, the film attempts to re-inhabit the architecture at the moment it was first envisioned. However the line between historical documentation and fiction is blurred by a soundtrack that both substantiates and undermines the proof of the naked eye, leaving the viewer suspended between times, uncertain if what they are seeing is historical evidence or a construct of the artist.

The ongoing series Images or shadows of divine things will also form part of the exhibition at Lisson Gallery.  Referencing a text by the 18th century American theologian Jonathan Edwards, the work meditates upon an American orthodox theological tradition which perceives the natural world as clear evidence of the Divine and as a series of sequential 'images', each of which is pre-figured in the bible. Intrigued by the way in which this once influential theology effectively negates the very idea of history and change over time, Byrne presents a series of monochrome images of the United States, that while made over the course of the last seven years, evoke the photographic grammar of American mid-century photography and appear to depict an earlier time. The images enact the historical inertia of Edwards’ belief system and raise fundamental questions about how we construct the past as a 'different' place. Like Subject, the series challenges our understanding of photographic truth and of the role of the image in interpreting the world. 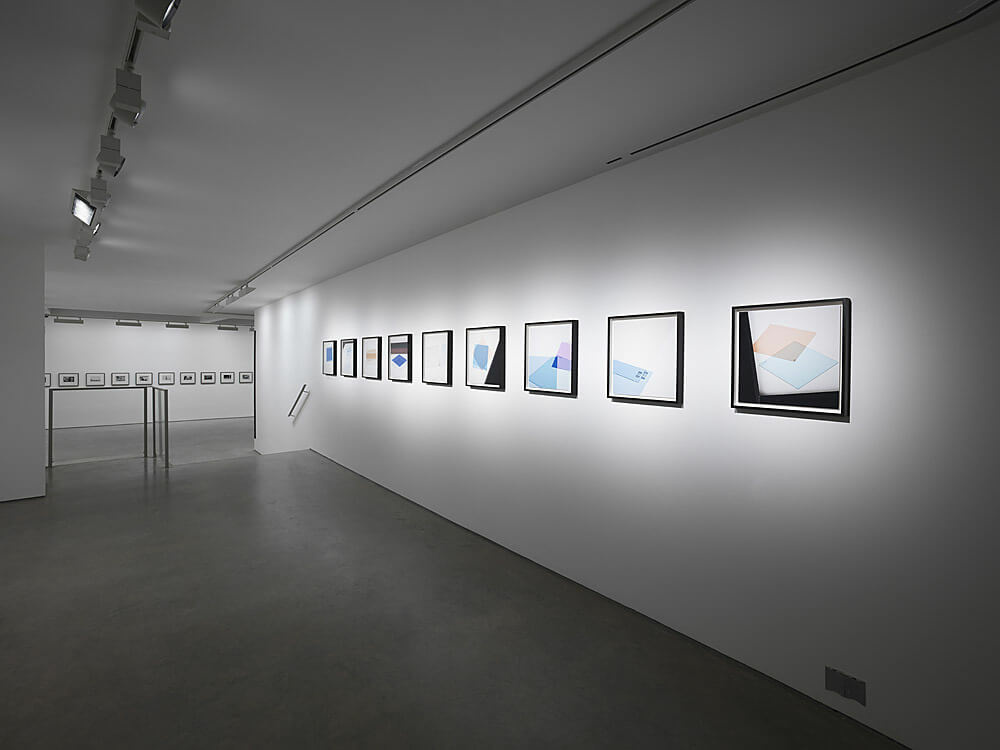 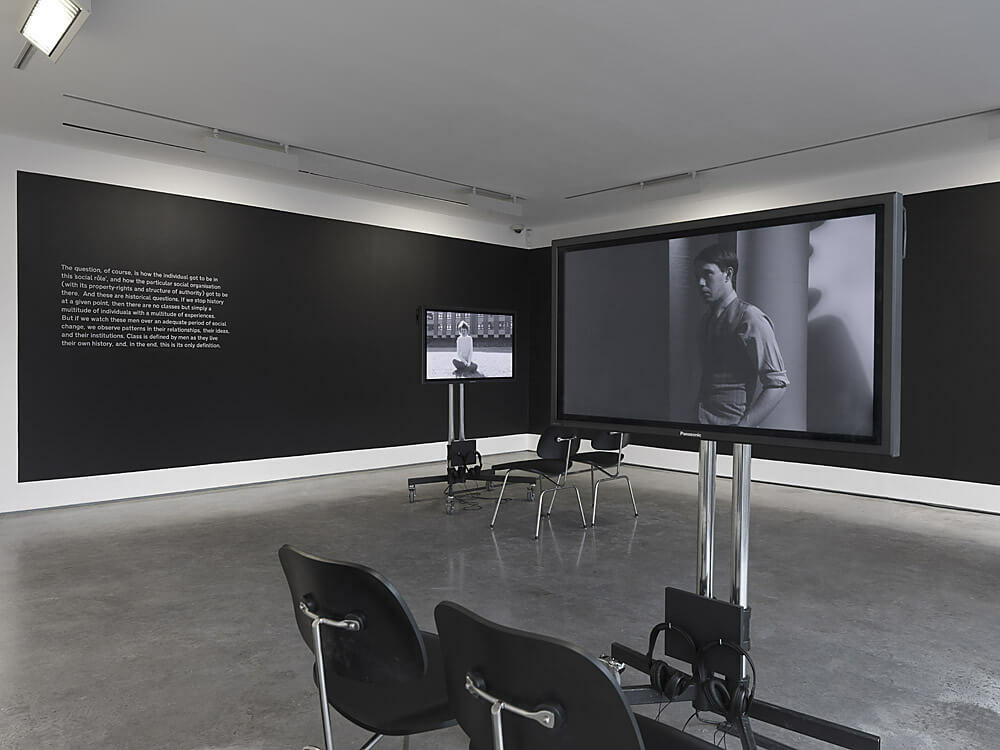 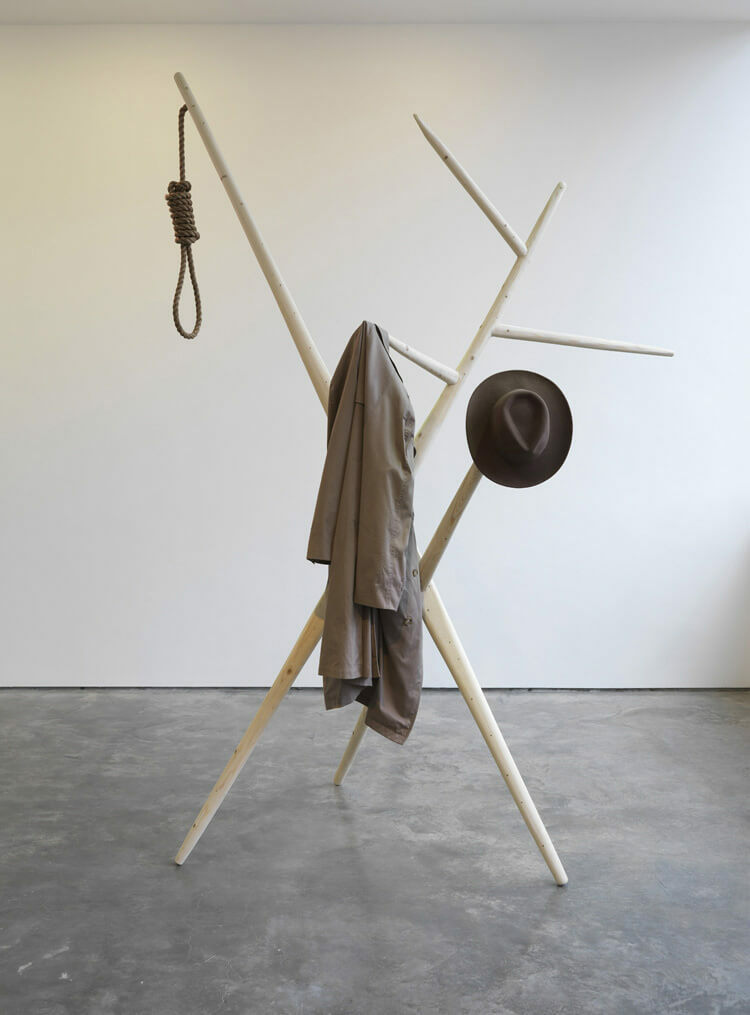 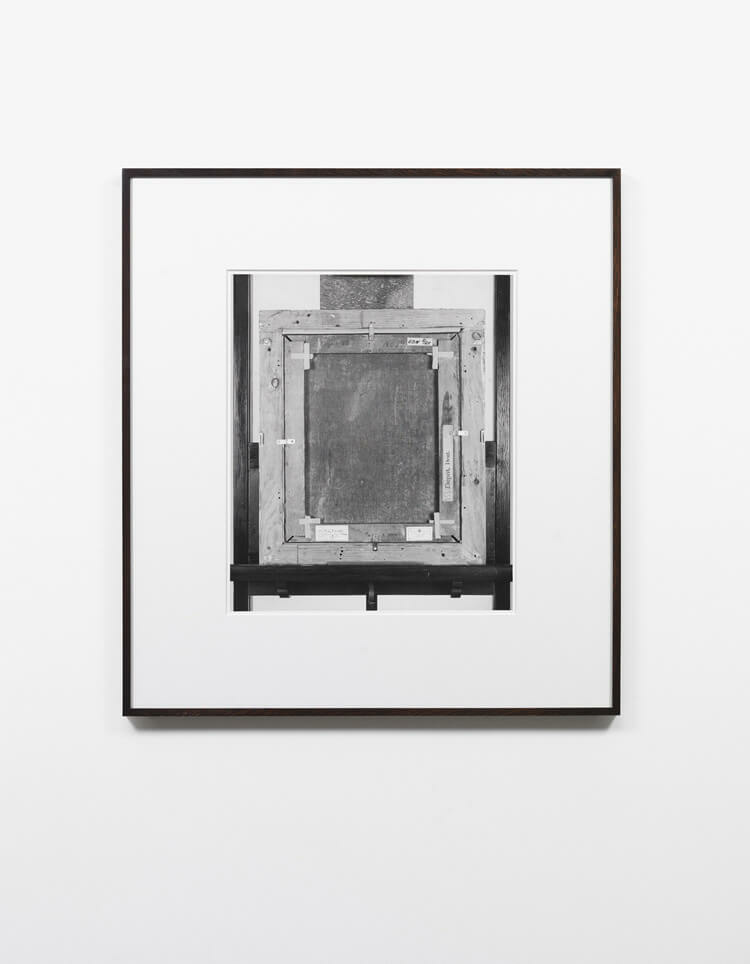 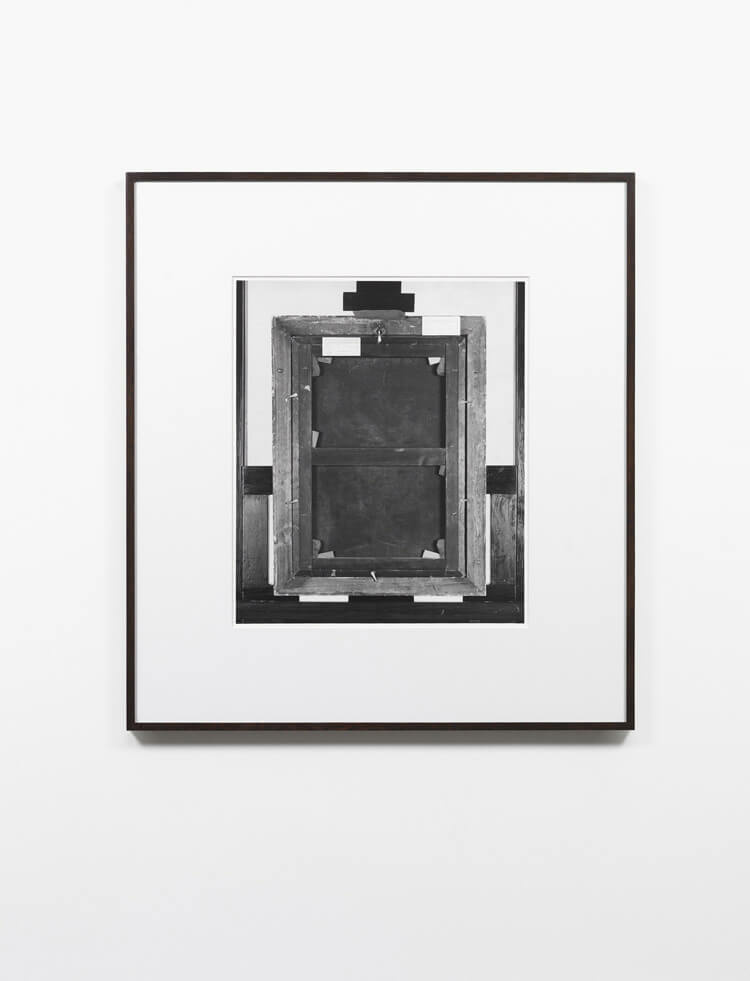 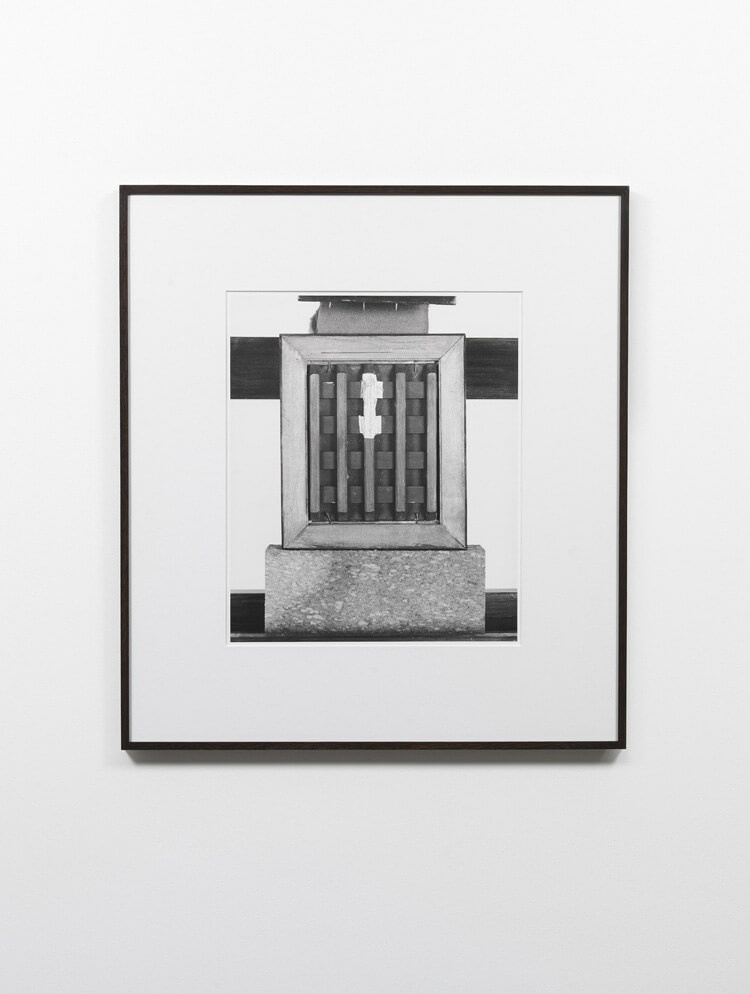 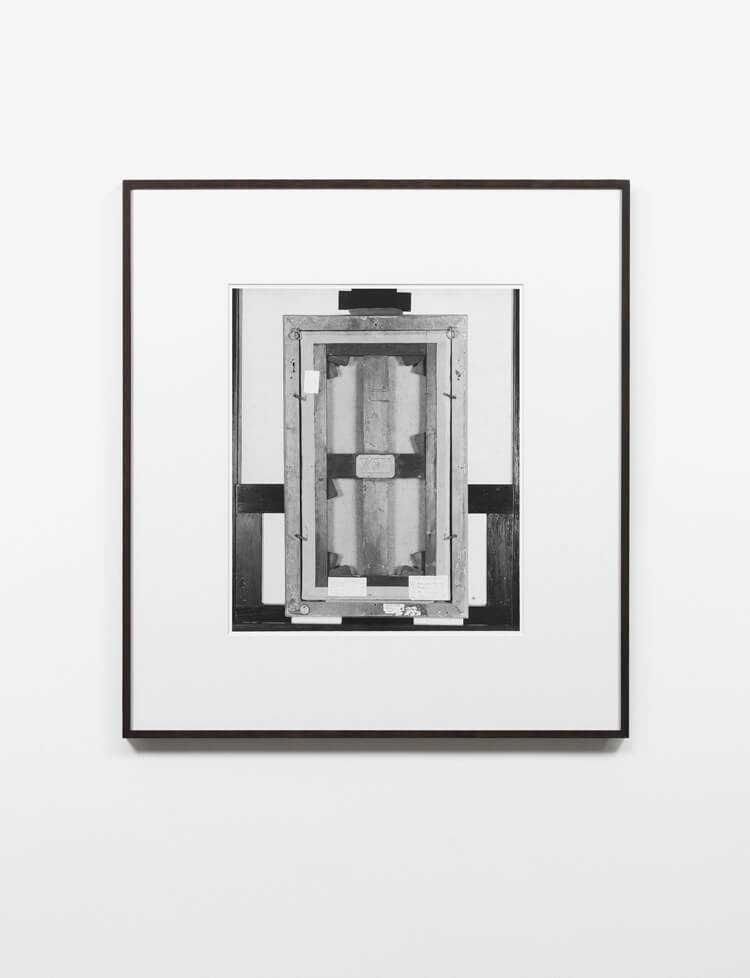 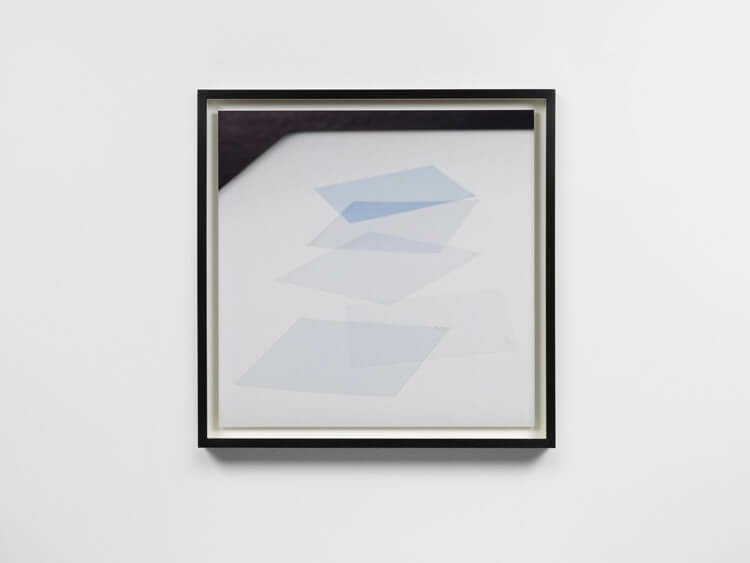 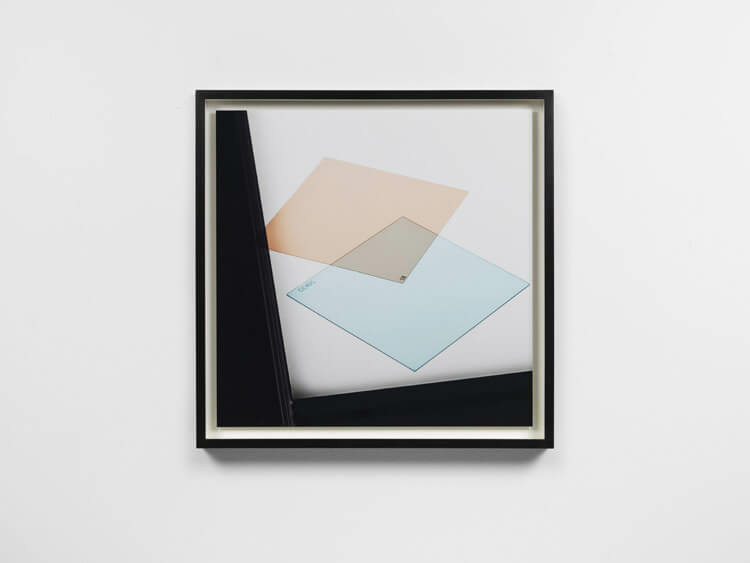 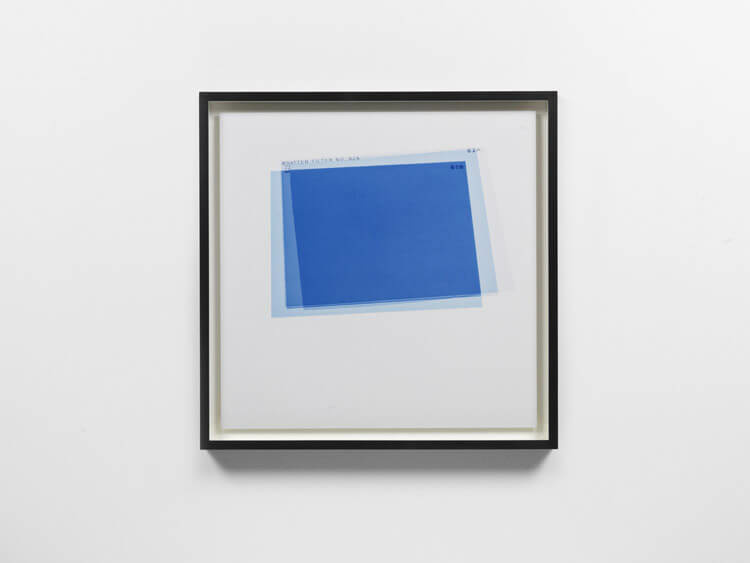 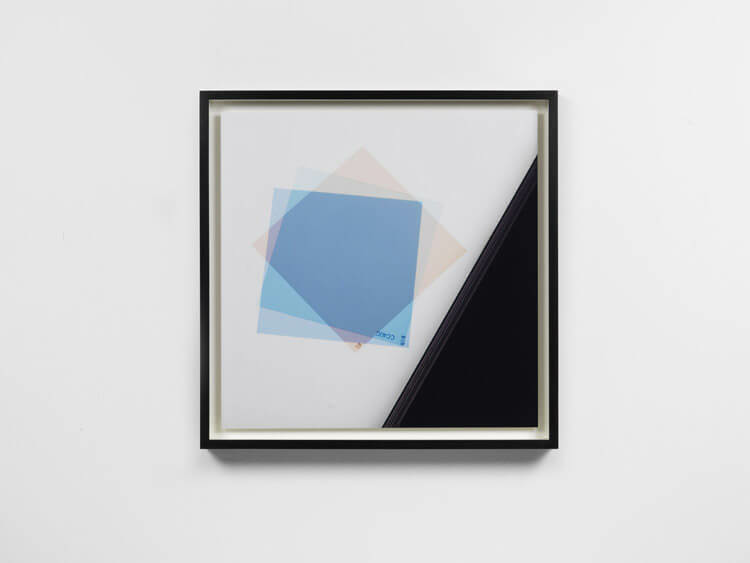 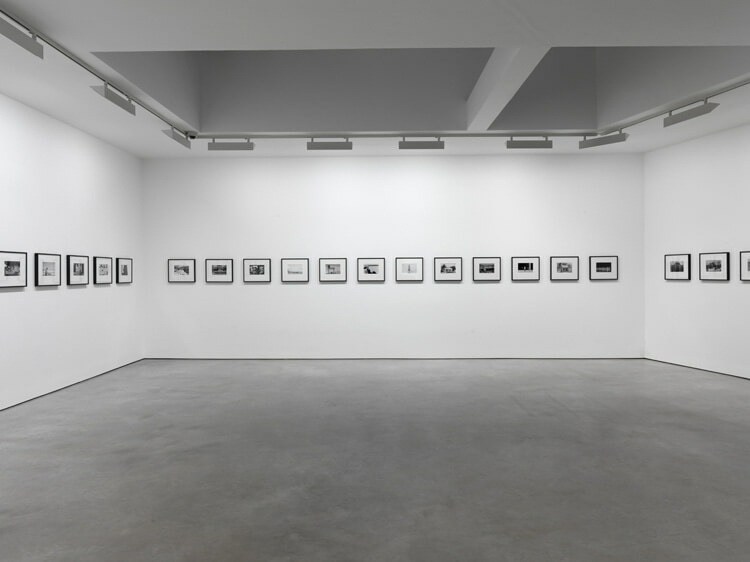 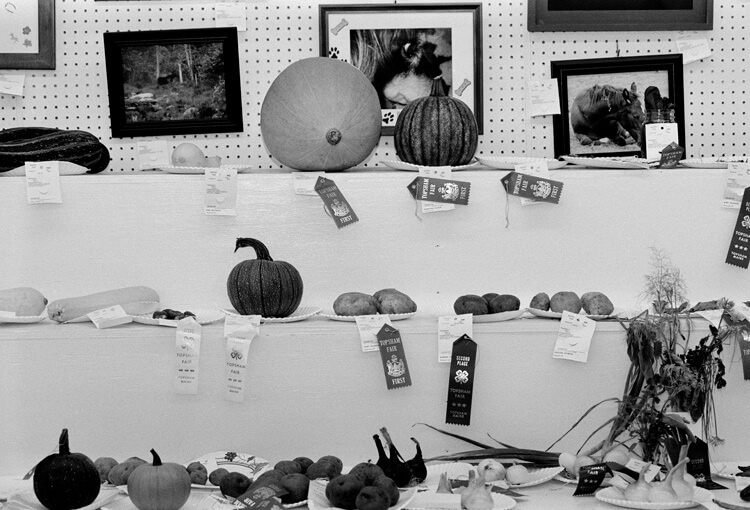