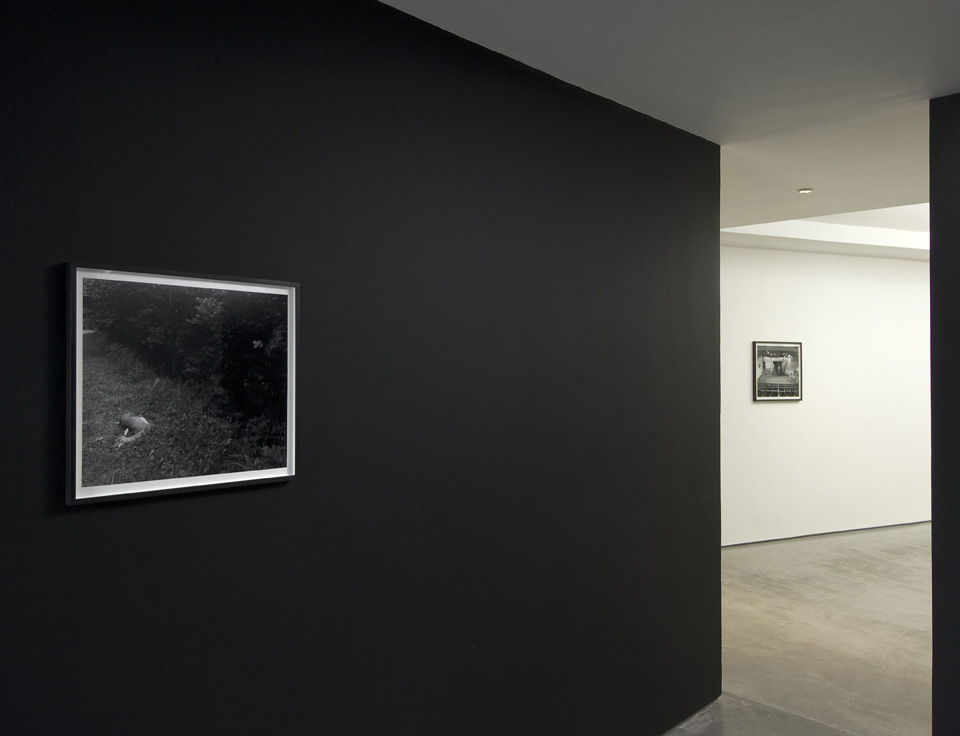 Lisson Gallery is delighted to announce an exhibition of recent film and photographic works by Gerard Byrne. This will be Byrne’s first solo show in the UK for two years and will present new works, previously unseen in this country.

Gerard Byrne exploits the ambiguities inherent in historicising the legacy of representational forms to address broader critical questions. Referencing diverse sources from Modernist theatre to Playboy magazine articles, Byrne questions the history of cultural consensus that grows around these subjects. Through selection and carefully nuanced reproduction, Byrne’s work exposes the anomalies that affect the materiality of a picture, object or fact when transposed from its original historical context to the present time. With a keen awareness of how representation fundamentally alters the subject observed, this exhibition proposes a loose correspondence among historical materials, obliquely assembling a class of ‘more archetypal forms’.

Works on show will include video installation Untitled Acting Exercise (in the Third Person). First shown at the 2008 Sydney Biennial, Byrne records the efforts of two actors and a director to understand a script through dramatisation. The script uses passages taken from published accounts of interviews conducted by US military psychiatrists in 1946 with P.O.W.s awaiting trial at Nuremberg, depicting the act of dramatisation as a fractured attempt to understand history through a coherent narrative.

Also on show will be Byrne’s 2008 film work ‘68 Mica & Glass (a Demonstration on Camera by Workers from the State Museum), for which Byrne asked two conservators to dis-assemble and re-assemble Robert Smithson’s Untitled, 1968. The film depicts the conservators handling the work according to a carefully choreographed sequence of movements and gestures, inducing what Byrne describes as “a sort of performativity in time”. ‘68 Mica & Glass is a meditation on how Smithson’s works exist in time. There is a sense of inertia inscribed in the development of the film; the work is at no point shown in a state of completion, as if suspended somewhere in the loop platter of the film projector.

Born in Dublin in 1969, Byrne studied in Dublin and in New York at the Whitney Independent Study Programme, graduating in 1999. Byrne received the Paul Hamlyn award in 2006 and represented Ireland at the 52nd Venice Biennale in June 2007. He lives and works in Dublin.

Recent Solo exhibitions include the ICA Boston and the Statens Museum for Kunst, Copenhagen (2008) as well as the Kunstverein Dusseldorf (2007).

Forthcoming exhibitions include a new commission for the Henry Moore Foundation, group exhibitions at the Kunsthalle Bern (30 January – 22 March 2009) and the Kunstmuseum Basel (16 May – 15 August 2009) and solo shows in 2009 at the Glasgow International and the Renaissance Society Chicago. 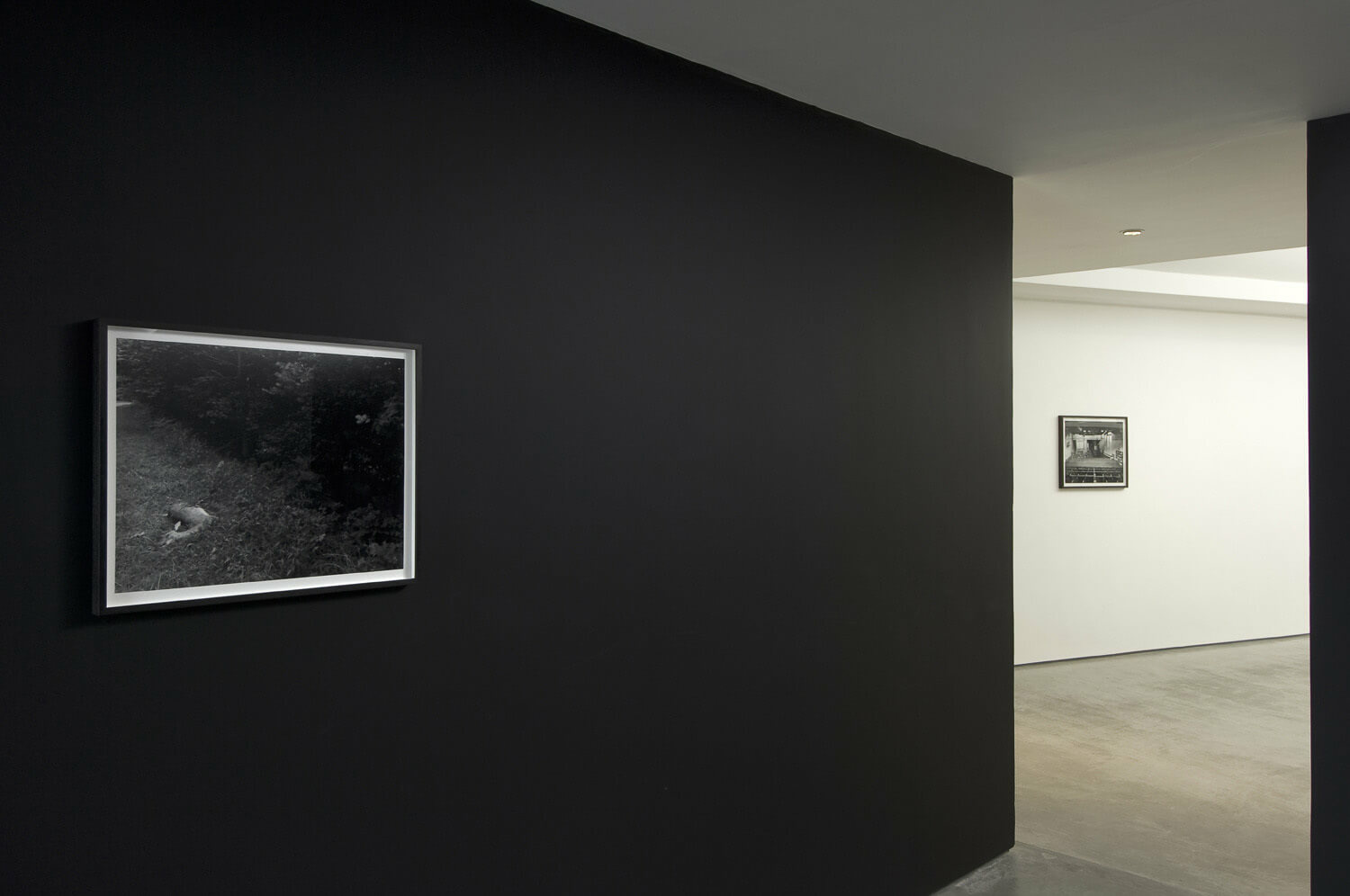 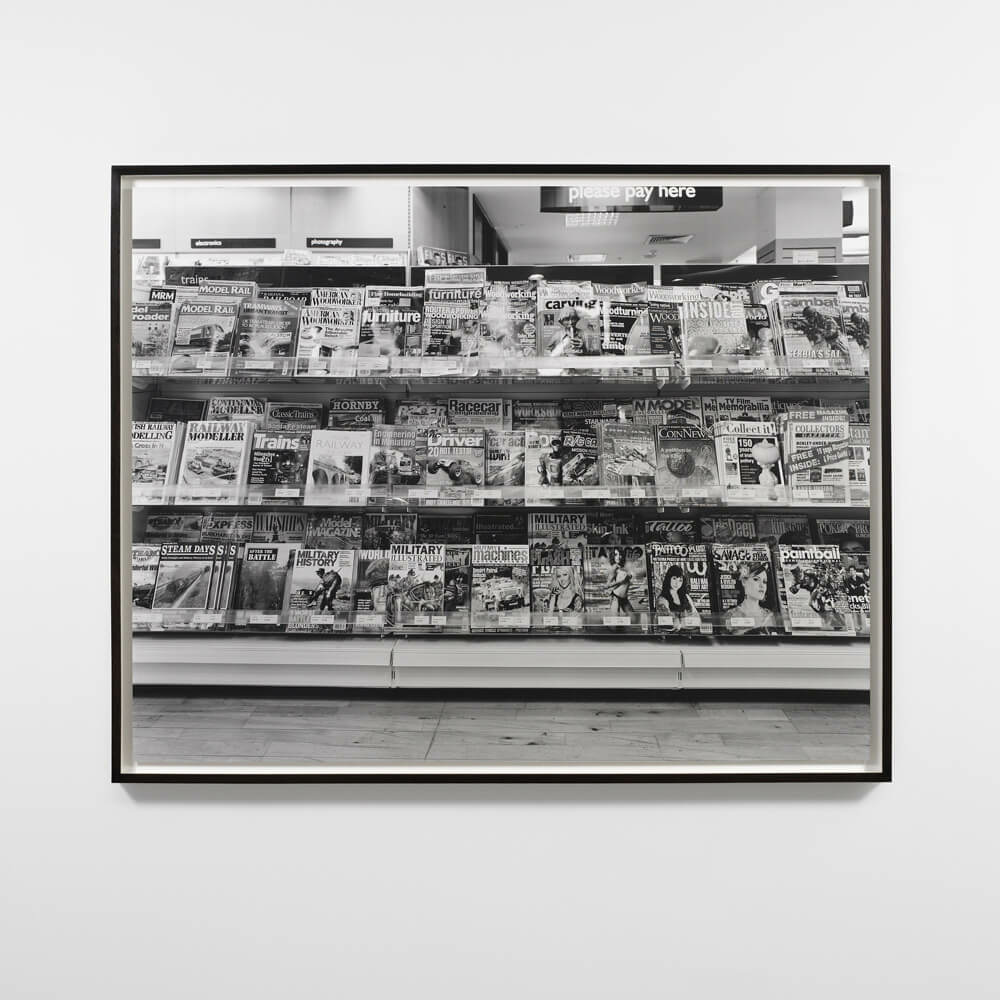 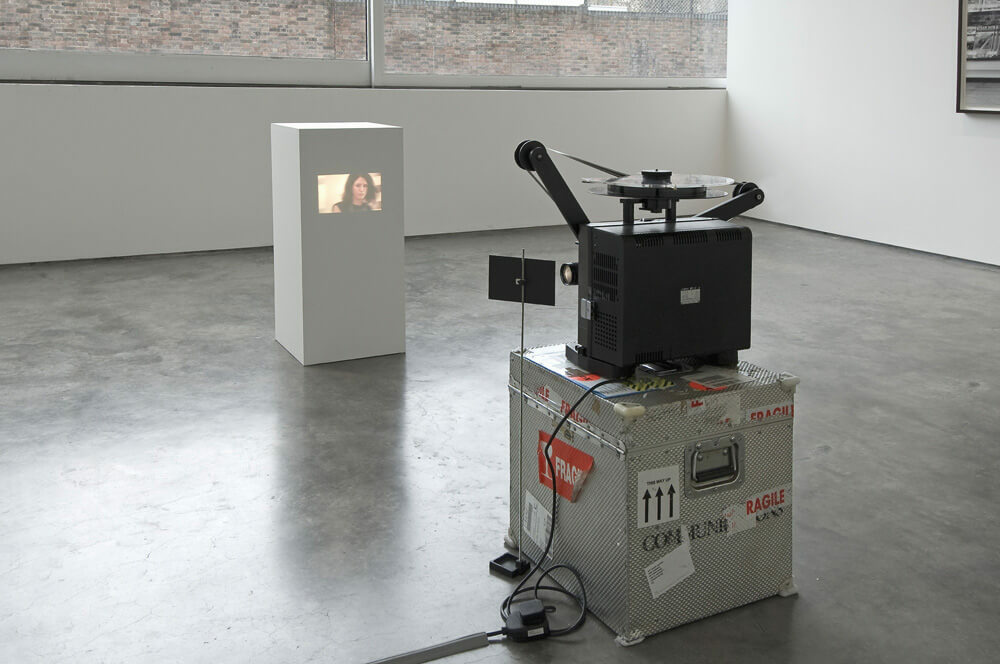 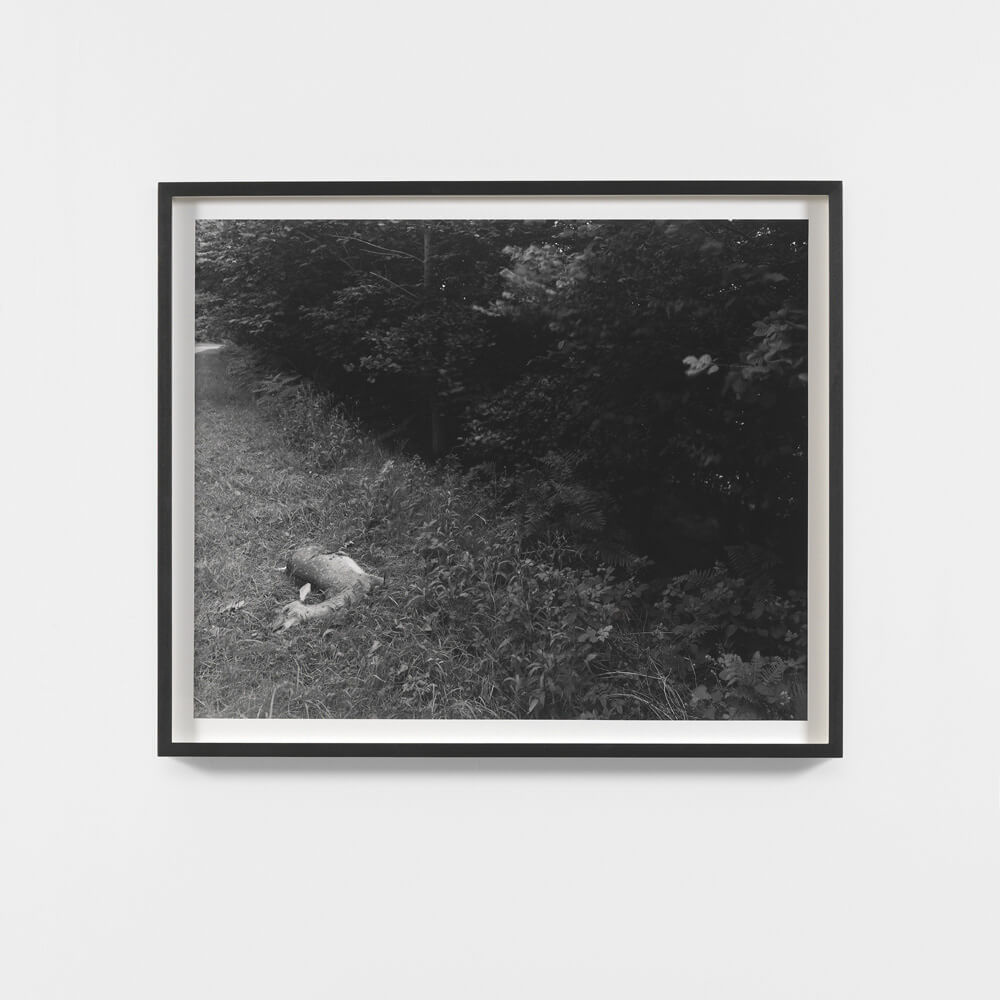 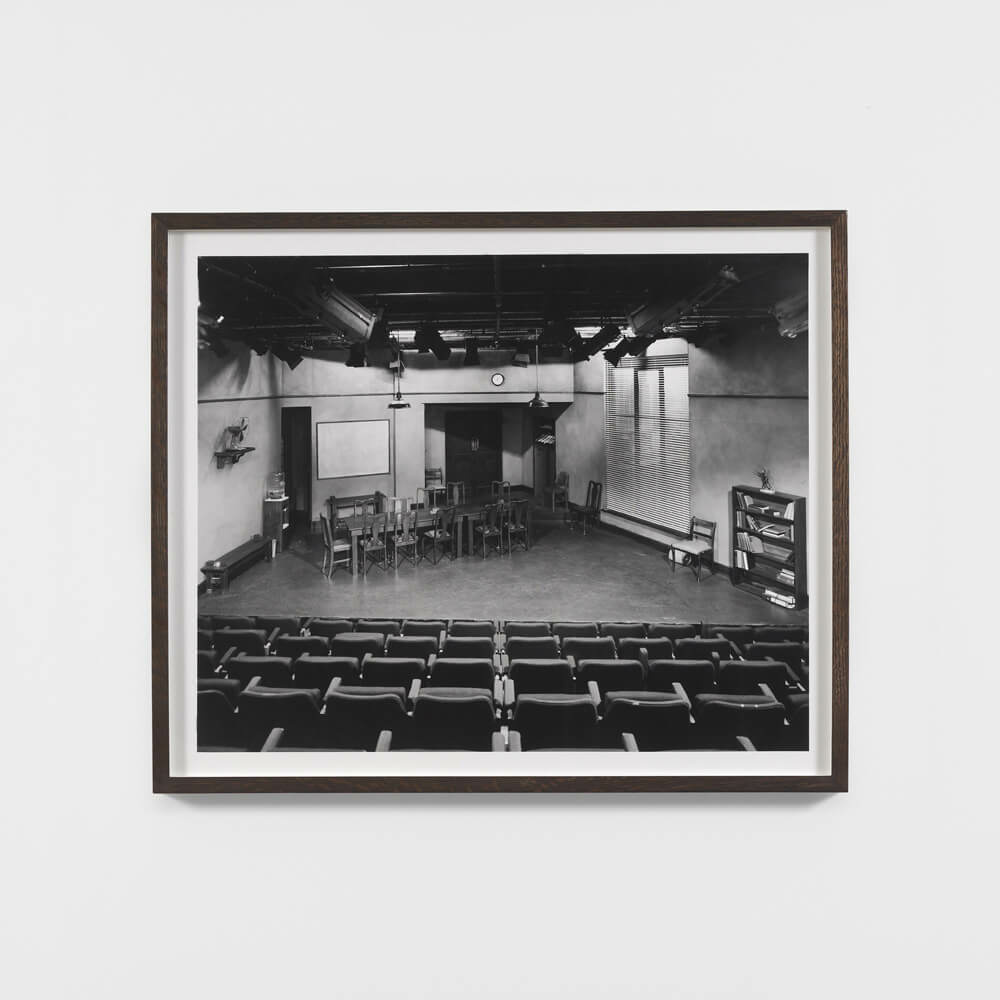