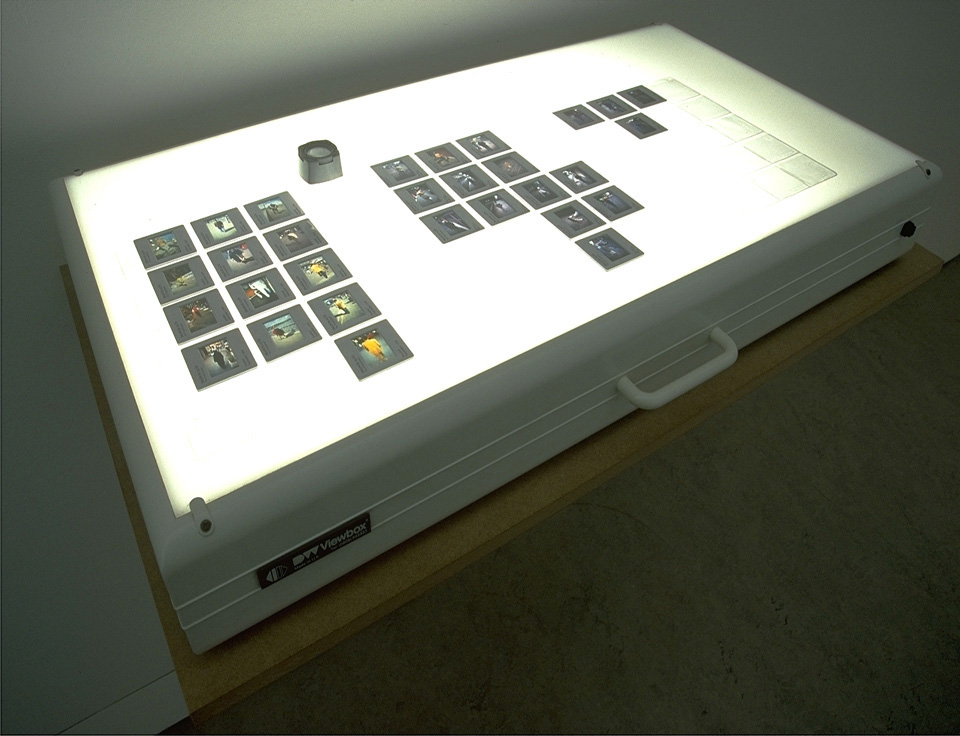 We are pleased to announce Francis Alÿs’s first solo exhibition at the Lisson Gallery and in the UK. Francis Alÿs was born in 1959 in Antwerp, Belgium. After having studied Engineering and Architecture in Europe he travelled to Mexico in 1987 to work as an architect. Dividing his time between Mexico City, New York and London he has been exhibiting as an artist since 1991. His work has been extensively shown in Europe, the United States and Mexico.

‘...I spend a lot of time walking around the city... The initial concept for a project often emerges during a walk. As an artist, my position is akin to that of a passerby constantly trying to situate myself in a moving environment. My work is a succession of notes and guides. The invention of a language goes together with the invention of a city. Each of my interventions is another fragment of the story that I am inventing, of the city that I am mapping.’

Combining documentary film and photography, video, paintings and walks, the work of Francis Alÿs is connected firmly to wherever it is produced, reflecting the social and economic conditions of each place. Taking his starting point in the urban environment the artist reconsiders commonly accepted attitudes by twisting aspects of everyday life. In his slide piece Sleepers, (Mexico City, 1999) we catch glimpses of dogs and men sleeping in the street. Such images can be seen as extensions of his walking around documenting Mexico City in its crude daily life and its struggle to resist and survive modernity. Mexico City, a 1999 collaboration with Rafael Ortega is a 12 hour documentary following the progression of the shadow of the flagpole in the Zócalo (the main square in Mexico City) during the course of a day. The Zócalo was redesigned at the beginning of the revolutionary era as a setting for huge propagandist spectacles and became with time the ideal space to express public discontent. Alÿs’s film records how arbitrary social encounters can sometimes be perceived as sculptural situations.

61 out of 60, (1998-99) consists of 61 plaster figures made from 60 broken and reassembled figures alluding to the indigenous resistance movement in Chiapas, Mexico. For the duration of the show the Lissonø Gallery web site will be linked to the information site www.ezln.org.

Francis Alÿs was exhibiting in this year’s Venice, Istanbul and Melbourne Biennales. In 1998 he participated in the Sao Paulo Biennale and in Threads at The Serpentine Gallery, London as well as in several other major group shows across the world.