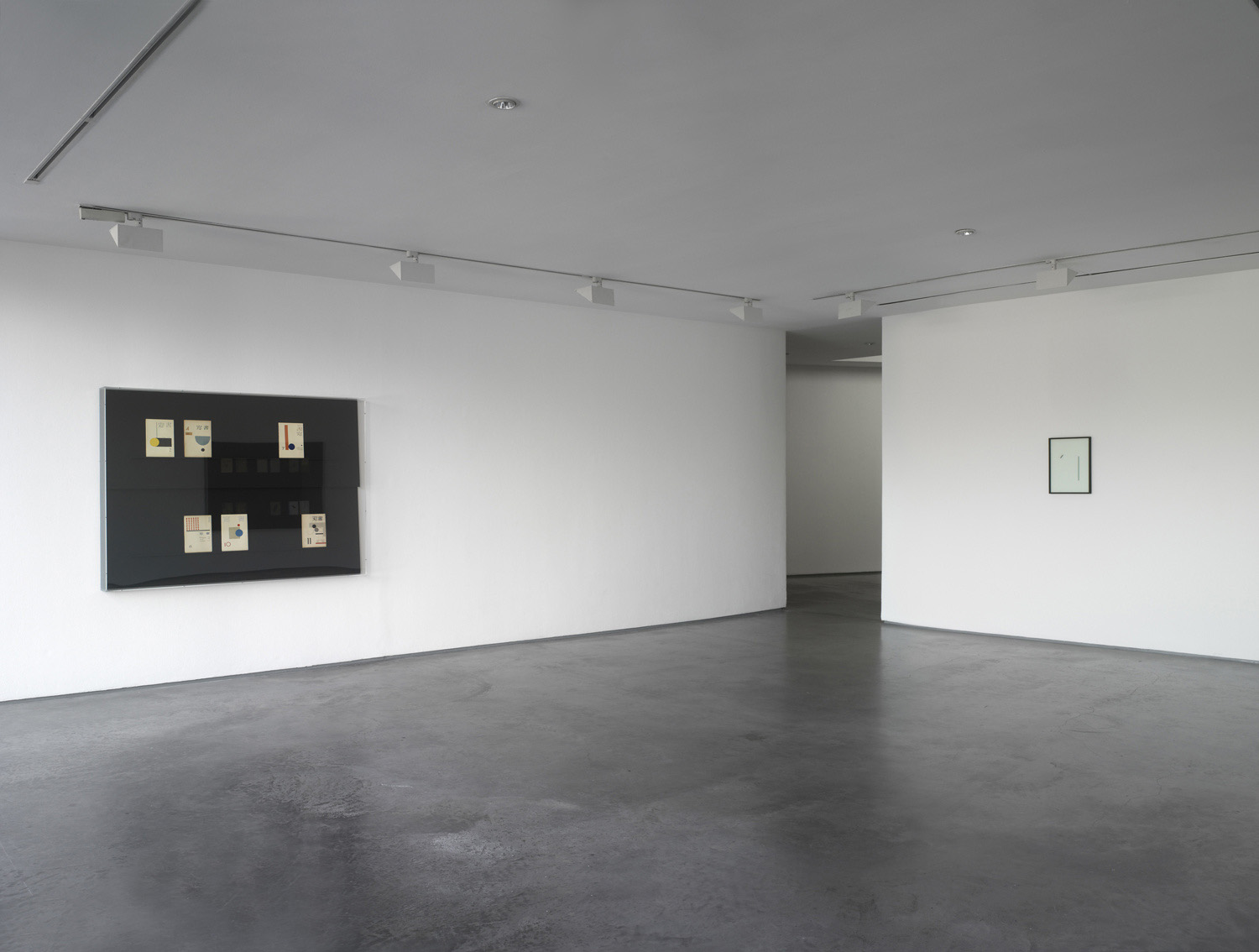 The exhibition includes Pumhösl’s latest 16mm film, OA 1979-3-5-036, new paintings on glass and wall vitrines presenting historical books. The works are representative of Pumhösl’s concern with destabilising a codified relationship to the language of abstraction. The artist uses both his own work and historical elements in carefully assembled exhibition displays, hence inscribing a new context into pre-existing material.

OA 1979-3-5-036 is the conversion of a Japanese book by Take Hiratsugi from the late 17th century into a 16mm animated film. The book is called Gozen Hiinagata (Dress Patterns for Noble Ladies), one of a multi-volume pattern catalogue with examples of the earliest Japanese kimono designs. Little is known about Take Hiratsugi, the author of what can be called a popular publication, except that he himself was in the kimono trade. The motifs shown in the book’s woodcuts generally consist only of outlines designed to make it easy for the purchaser to copy the pattern. In Florian Pumhösl’s film these patterns are selected, simplified and rearranged, in order to ultimately arrive at a typology of fragments of the graphic elements that are depicted in the book in abstracted fashion – originally floral and landscape images, everyday objects and architectural details. For this purpose, the book is first turned 90 degrees and then transferred in negative onto a timeline. The cuts in the film stand for turning the book’s pages.. OA 1979-3-5-036 (the title indicates the ordinal number of the book – a gift from art historian Jack Hillier – in the British Museum registry) can be regarded as documenting an artistic experiment focusing on selective perception of a form, which involves remembering and classifying the forms in a catalogue.

Florian Pumhösl’s image production entails the creation of three-dimensional constellations. In this exhibition, the projection of the animated film is complemented by a series of glass paintings and wall vitrines. The paintings bear titles from the printing and publishing industry, such as Plakat (Poster), Seite (Page), Aushang (Notice) or Tabloid. The geometric shapes depicted are reductions of compositional, structuring elements that are used in Modernist layout to help interpret a text, in this case referencing pages of text and pamphlets in the typography of the 1920s and 30s avant-garde. Here, however, the surfaces are devoid of text and thus the abstract structuring symbols are liberated from their decorative and highlighting function. One can picture these images as media whose visual language excludes writing and functionality.

The wall vitrines display a selection of books designed by the Japanese modern artist Onchi Koshiro (1891–1955). A forerunner of abstraction, Onchi, who is best known for his woodcut prints, is one of Japan’s most influential modern book and magazine designers, active from the 1910s until his death. Florian Pumhösl’s inclusion of the figure of Onchi Koshiro in the exhibition calls into question to what extent it is possible to act

within a space defined by the artist himself – a space that emerges from the hierarchy between his own authorship and research sources, between the historical references or concrete borrowings that are deemed useful and what the artist himself can depict. In addition to establishing form and its debt to history, the ideas of abstraction as language, and memory as a feature of the modern space, also play a role here.

This presentation stands as the conclusion of a body of work, which found its starting point in the study and relation to historical material. In the installation and picture cycle Modernology, exhibited this summer at documenta 12 in Kassel, Pumhösl identified and depicted a formal vocabulary that expressed an exchange of symbols between the Japanese, Russian and European avant-garde in the first half of the 20th century.

As philosopher Juliane Rebentisch notes in the catalogue: ‘He uncovers those elements of raw material that remain unchanged – in the transfer of formal motifs from one culture to another, as well as one medium to another, particularly when that material makes universalistic claims, as in the abstract formal language of modernism. What may be experienced in this body of work is less the act of translation between the cultures than culture itself as translation.’

A publication documenting Pumhösl’s recent work will be published this spring by König books. It will include essays by literary historian Thomas Hackner and critic Jan Verwoert. 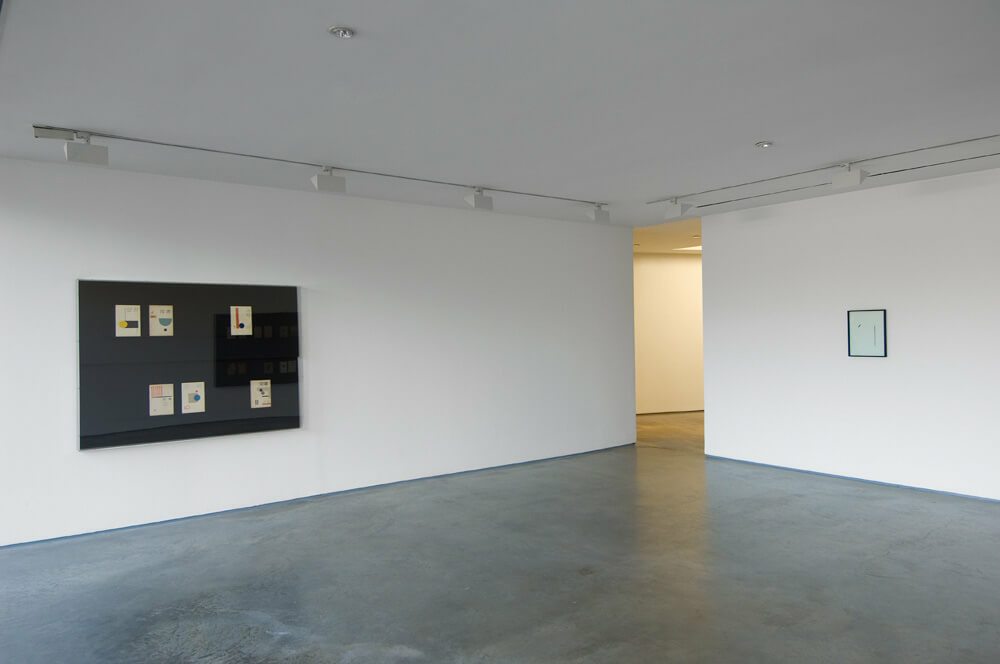 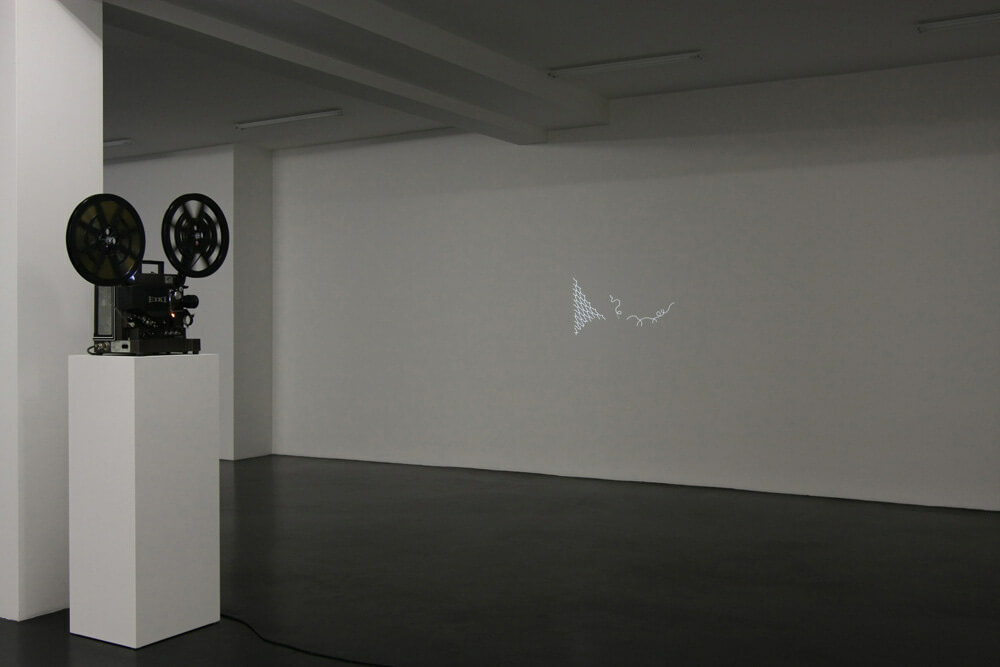 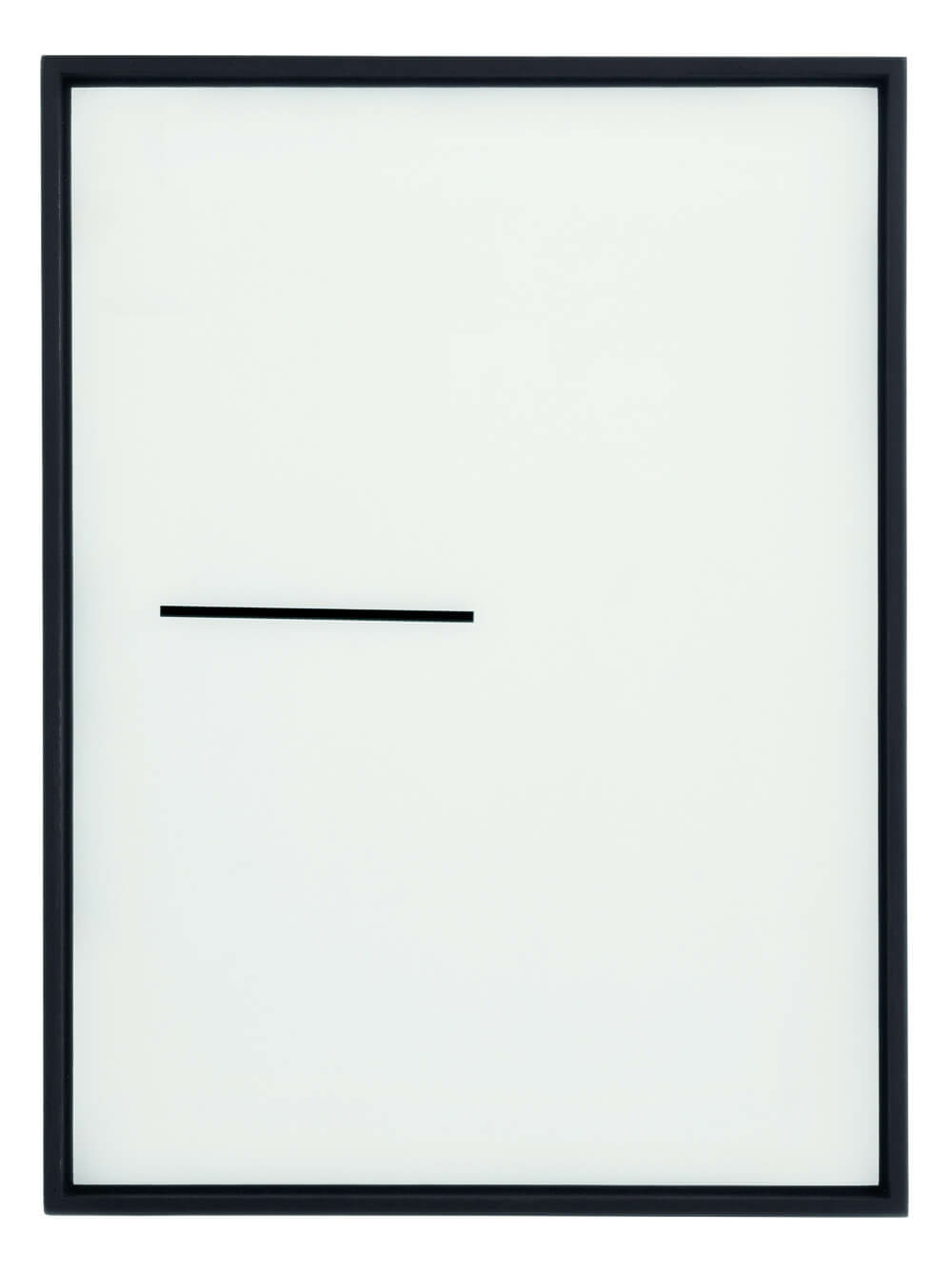 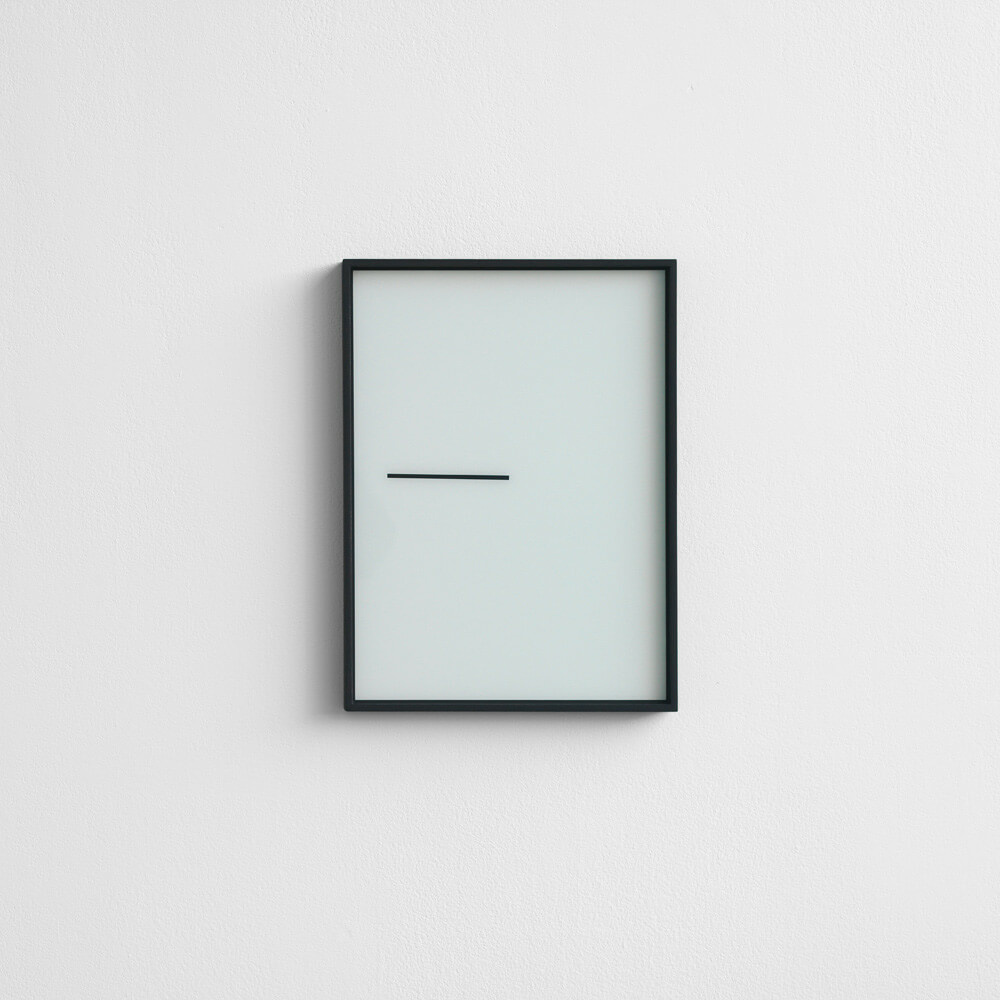 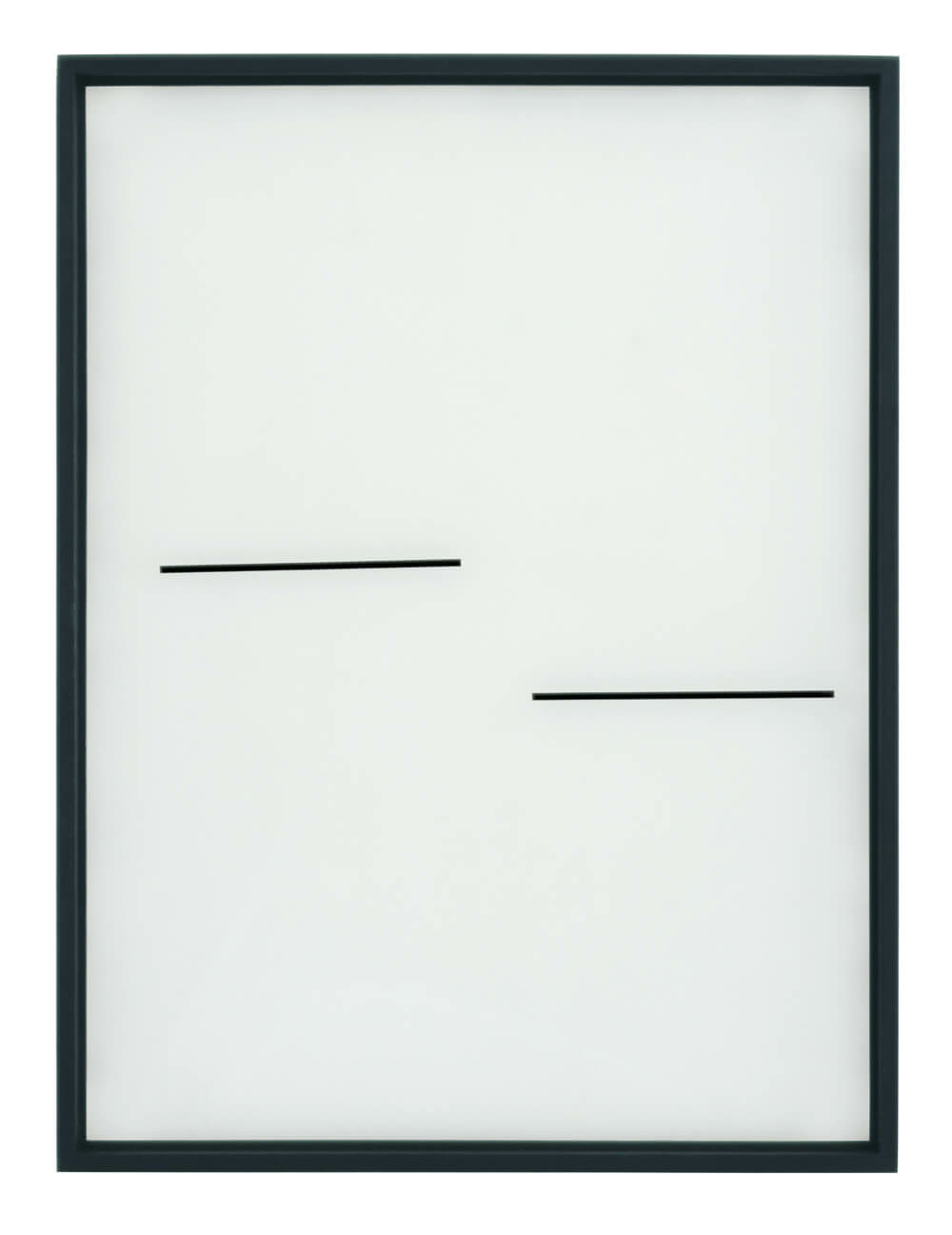 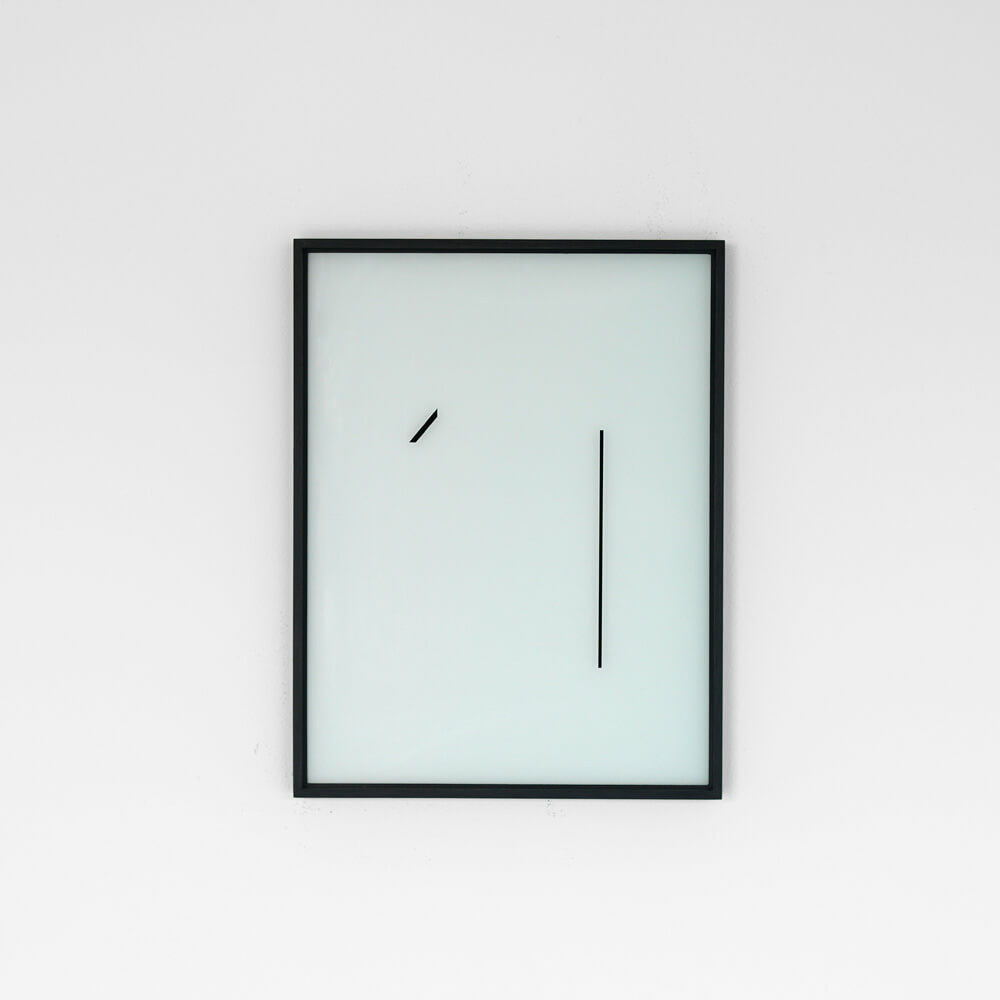 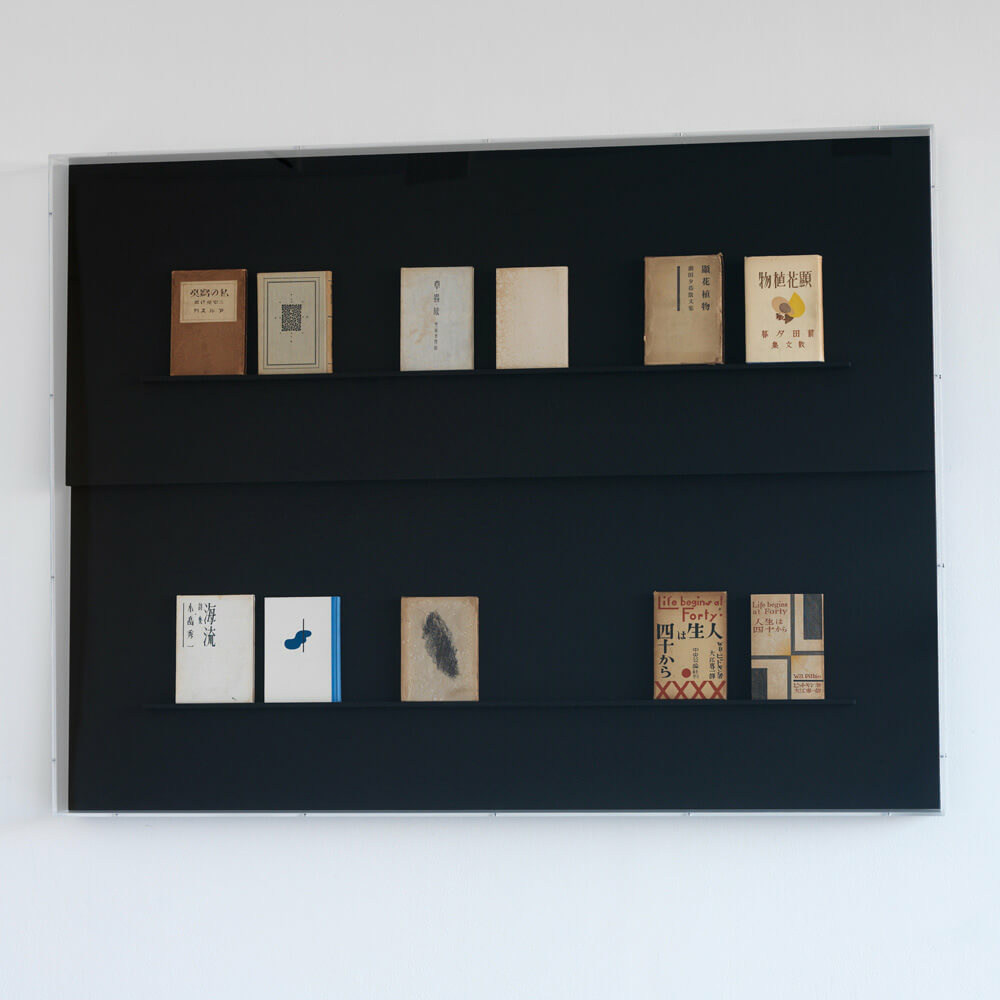 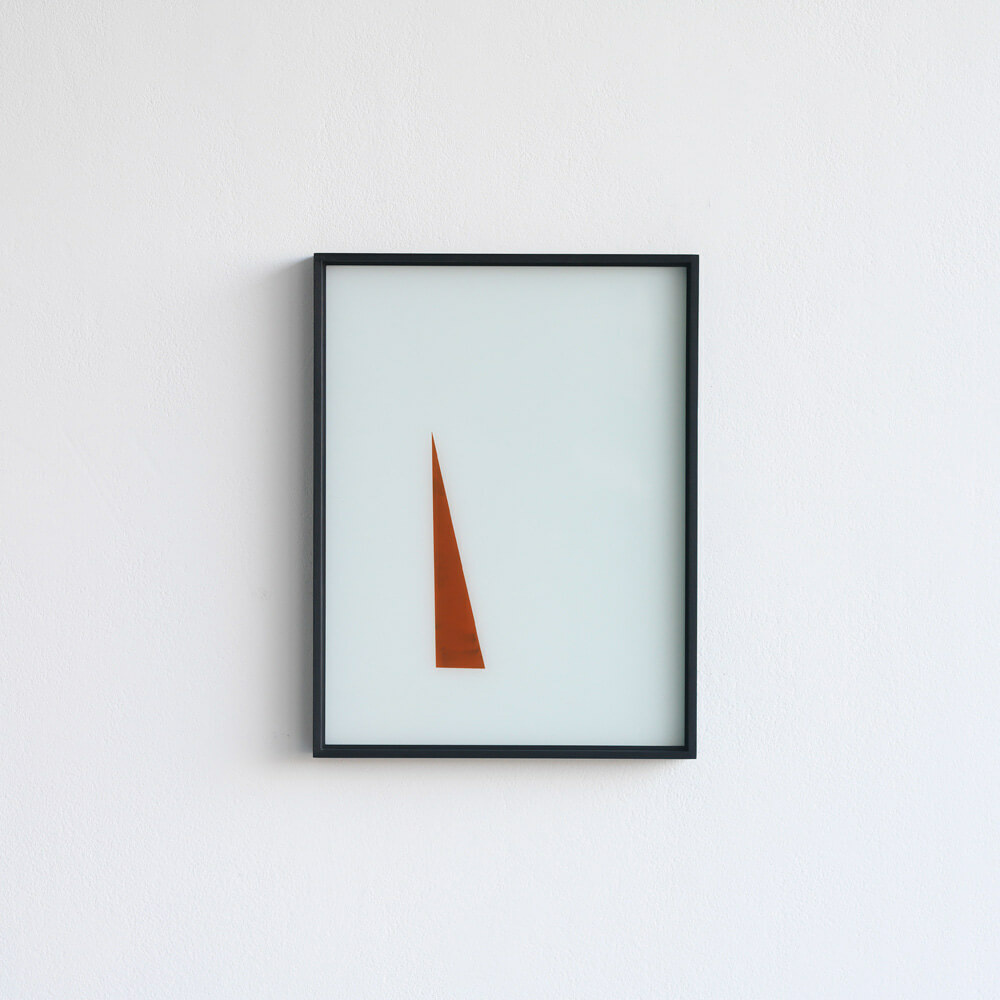 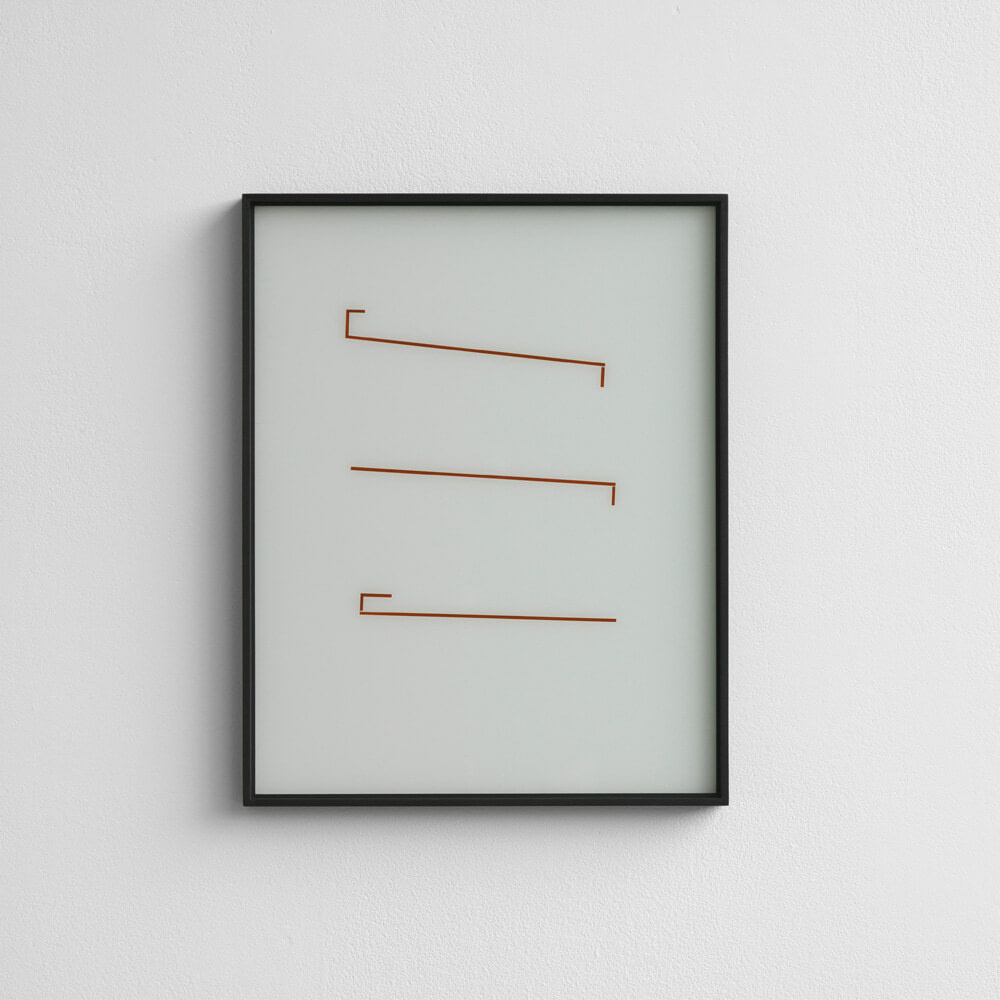