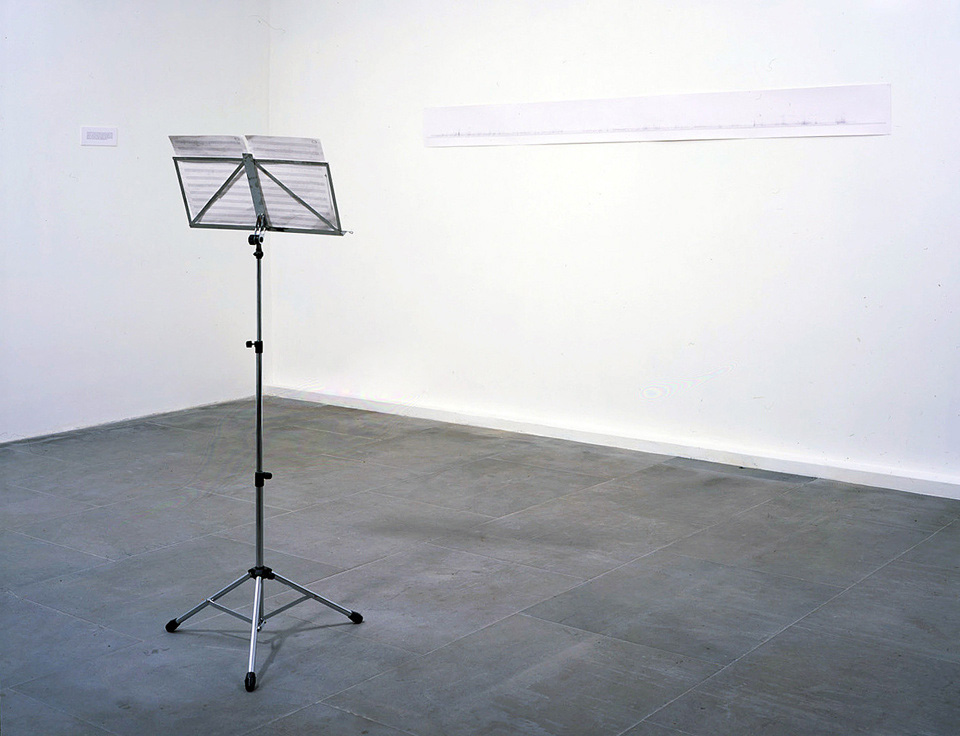 Lisson New Space is pleased to announce the first solo exhibition of Fernando Ortega in the UK, previewing at 29 Bell Street on June 4th from 6-9pm.

Fernando Ortega (born 1971) lives and works in Mexico City. Ortega works in a wide range of media; including video, installation and sound interventions. At last year’s Venice Biennale, Ortega installed a fly electrocuting device in the Arsenale exhibition hall. Each time a fly passed through the grills and was electrocuted, the power supply of the entire exhibition hall was interrupted, resulting in a momentary blackout within the space. Visually anonymous and entirely ruled by chance, the work set in motion a chain of random effects and responses in relation to the other works in the hall and the viewers within the space. An earlier sound piece, installed for one week in a busy restaurant in Mexico City, similarly displayed this combination of minimal approach with unpredictable results; on the first day of the intervention, the ambient sound of the restaurant and diners was recorded. The following day, the recording was played back in the restaurant whilst the artist simultaneously recorded the sound of that day’s activities. In this way, the ambient noise of the restaurant was amplified over the course of the week, confusing the distinction between past and present and creating an indefinably strange, yet familiar, atmosphere. In this work, Ortega is playing between the tangible and that of which we go unaware; seeking to redefine what, in a moment, is taken for granted. Ortega’s work brings to the attention of the viewer the balancing act, between sensory experience and intellectual understanding, which underlies our interpretations of the world.