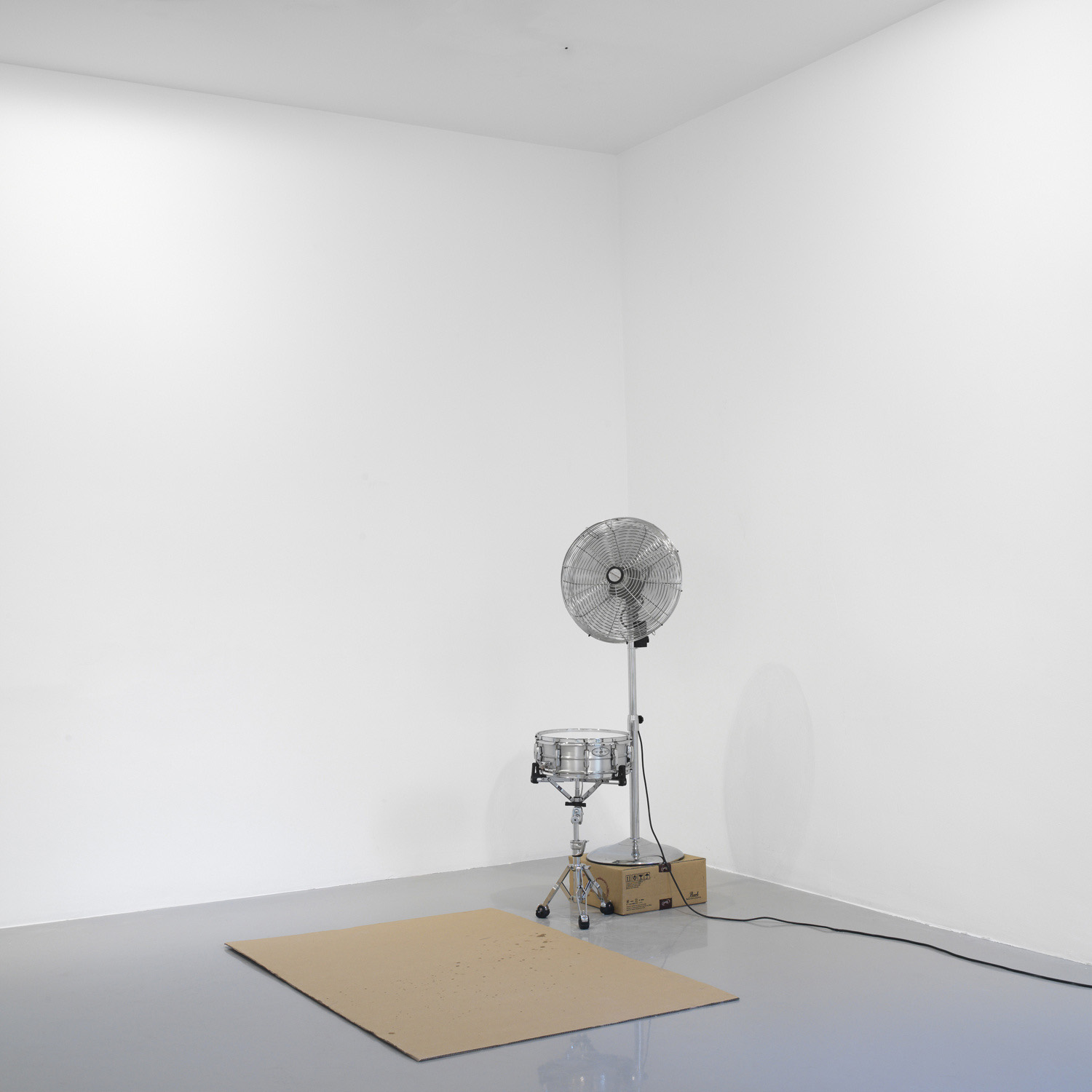 Lisson Gallery is pleased to announce the second UK solo show of Mexican artist Fernando Ortega. The exhibition will present a new body of work articulating Ortega’s delicate experimentation in the translation of sound into visual registers. The artist reactivates traditional performances and dormant instruments while generating resonances between visual and sonorous occurrences.

In the making of his work, Ortega seems to share Sol LeWitt’s conviction that ‘irrational thoughts should be followed absolutely and logically’. Ortega’s practice sees the artist thoroughly pursue an idea that can at first appear unachievable due to practical impediments. His works rely on fortuitous and apparently inconsequential circumstances; ephemeral situations capable of bridging intellectual pursuits with powerful sensorial experiences.

The photographic series N.Clavipes meets S.Erard, 2008, is a composition in six movements. In order to realise the work, Ortega borrowed an eighteenth century harp, which had not been played for a long time. The artist removed the cords from the frame of the harp, turning it into a sonorous canvas, on which a spider reactivated the old instrument by weaving its own strings. The resulting series of photographs document the journey of the spider, moving from the shoulder, to the harmonic curve, to the crown and the tuning pins, and finally reaching the core of the instrument. The series beautifully connects an ancient object and systematic approach to musical composition with an insight into how sound operates in the natural world.

Fernando Ortega’s ability to inject the everyday with poetry and humour is articulated in Leak 2, 2008. In the installation a ceiling water leak is inexorably drawn by gravity towards the skin of a snare drum, only to have its direction interrupted and altered by air blowing from a fan. The drops fall to the floor, while the ideas of an unexpressed sound and musical potential force their way into visitors’ imagination.

With the video Resonance, 2003-08, Ortega directs his gaze to situations that normally go unnoticed, taking as his starting point a chance encounter in the streets of Mexico City. In 2003, Ortega filmed two men walking next to each other, both supporting themselves with a crutch under the same arm. While concentrating on the subject of the video, the artist was unaware that an accident was taking place in the background. The accident, which was only coincidentally part of the filming, is the central force in the work. The dislocated narrative that structures the video is reinforced by the insertion of a musical counterpart: two contrasting fragments of composition by Chopin.

Fernando’s interest in music is more intuitive than academic, and reveals an open refusal to adhere to any systemic regime. Meeting Point, 2008, is the photographic documentation of an unannounced collaboration with a performance by an orchestra. During the performance the artist pointed a laser pen at the conductor’s score. As the red dot in the middle of the score testifies, Ortega attempted to insert a random accidental presence into the rigid rules which govern orchestral performances.

The Lisson show coincides with a major survey exhibition of Fernando Ortega’s work at MUCA, Mexico City, curated by Patrick Charpenel and accompanied by a catalogue published by Turner Publishing and featuring essays by Jens Hoffmann and Michel Blancsubé.

Fernando Ortega was born in Mexico in 1971, where he lives and works. Ortega has had solo exhibitions at Bonner Kunstverein, Germany; Ludwig Foundation, La Habana, Cuba and Centro de la Imagen, México City. He has exhibited in group exhibitions internationally including Malmö konstmuseum, Malmö; Istanbul Modern, Turkey; Museum of Contemporary Art, Chicago; Palais de Tokyo, Paris; and BE-PART, Platform voor actuele kunst, Waregem, Belgium. At the Venice Biennale in 2003, Ortega’s electric fly-killer, hung up high under the ceiling, cut the space’s power supply each time an insect was electrocuted, causing a momentary blackout within the space. Earlier this year, at Museo de arte Carrillo Gil in Mexico City, Ortega realised Assisted Levitation, for which a tower crane was erected holding a bird feeder. A hummingbird attracted by the honeyed nectar would reach it, and perch on it, before flying away. Seeking a sense of equilibrium while undermining conventional assumptions, the works play between the factual and the intangible. 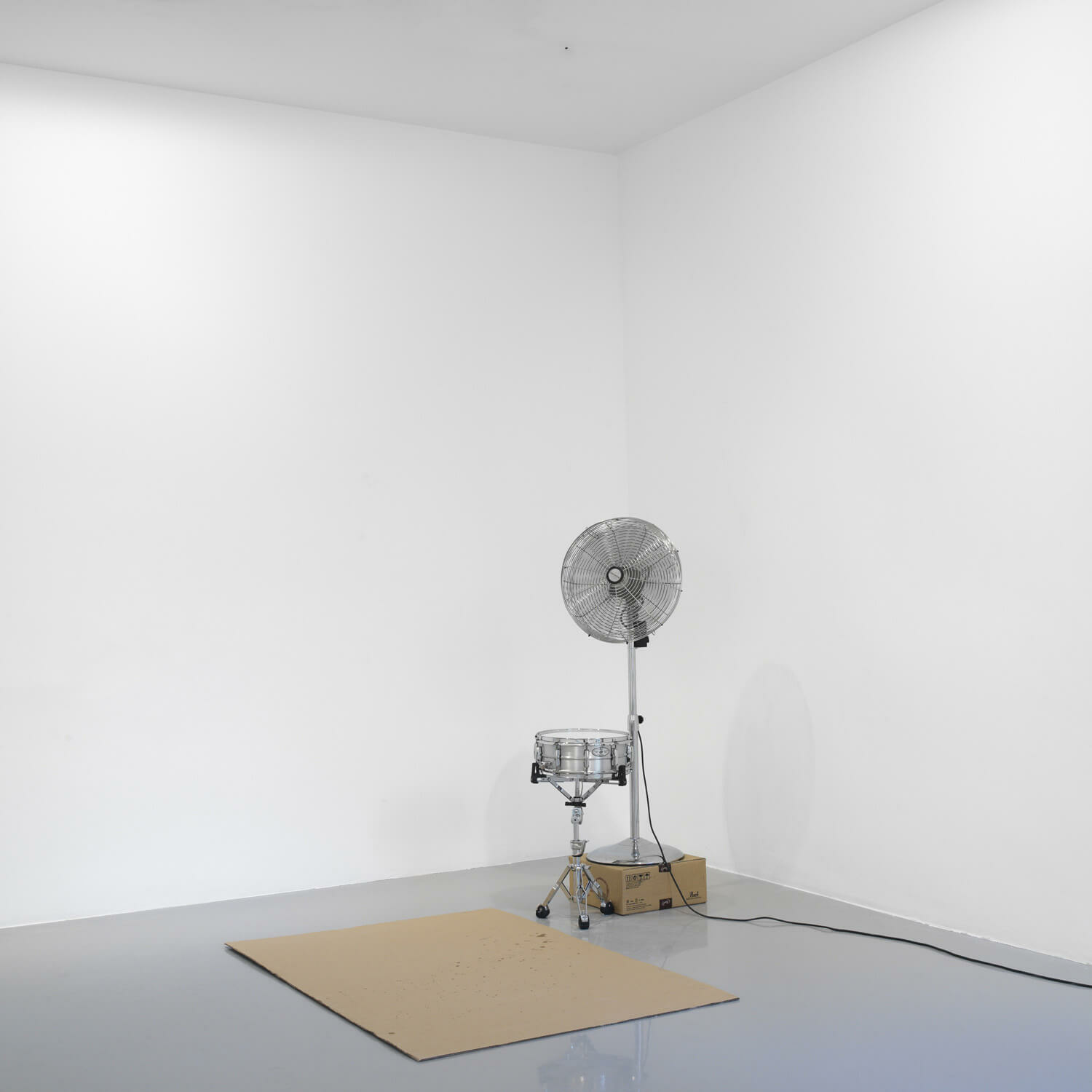 Fan, snare and leak in the ceiling 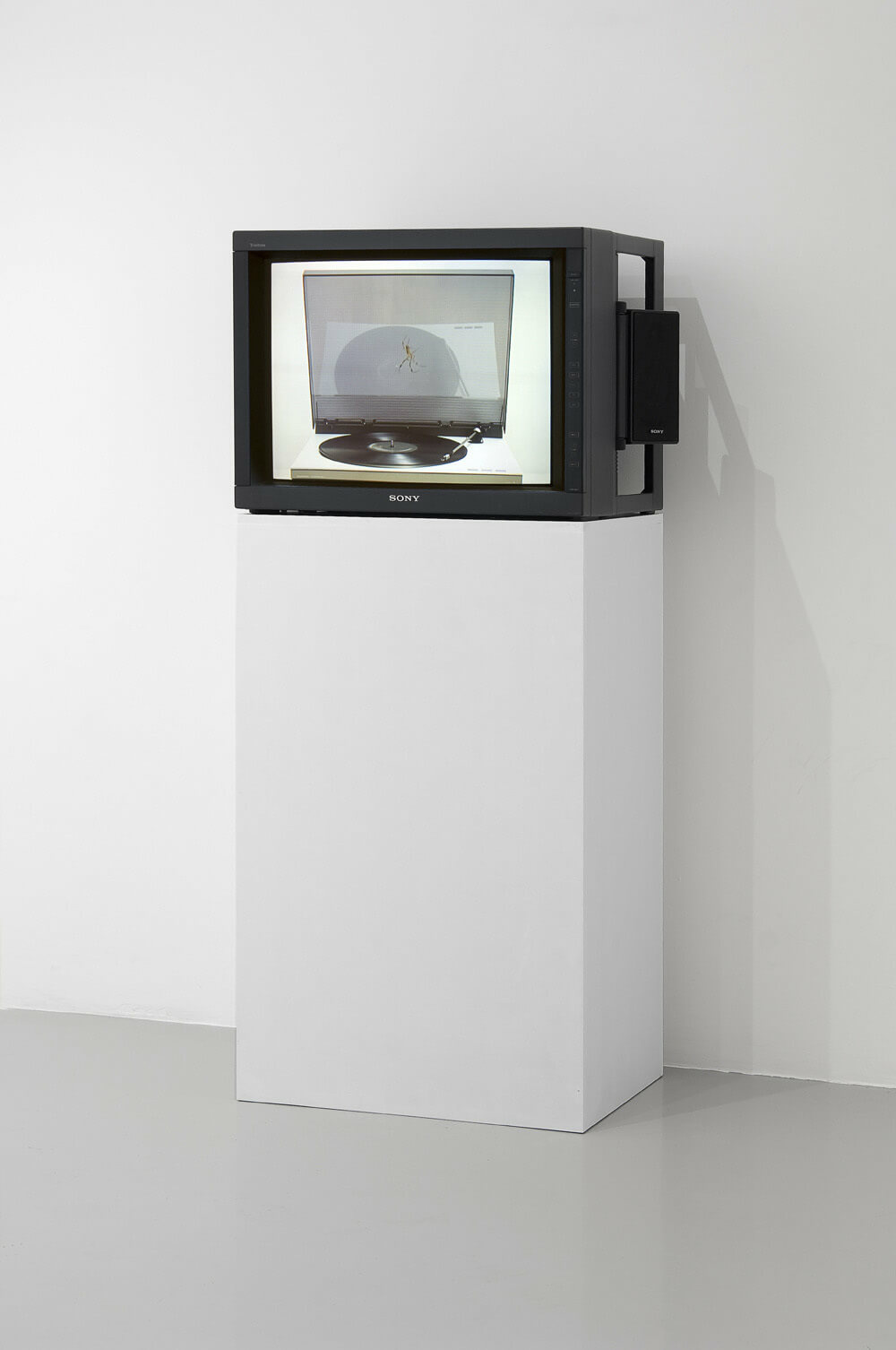 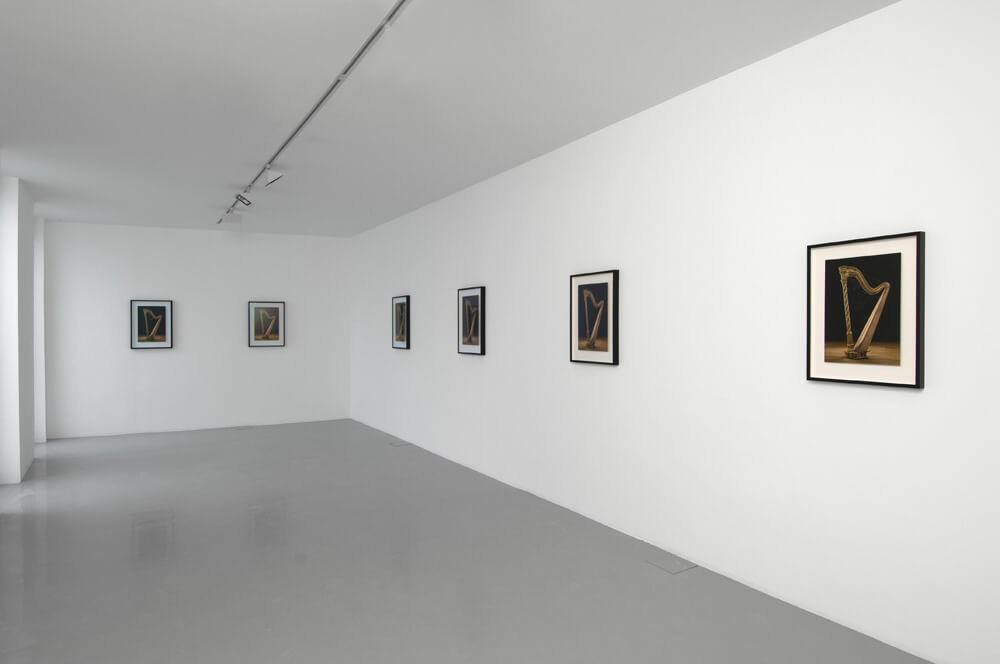