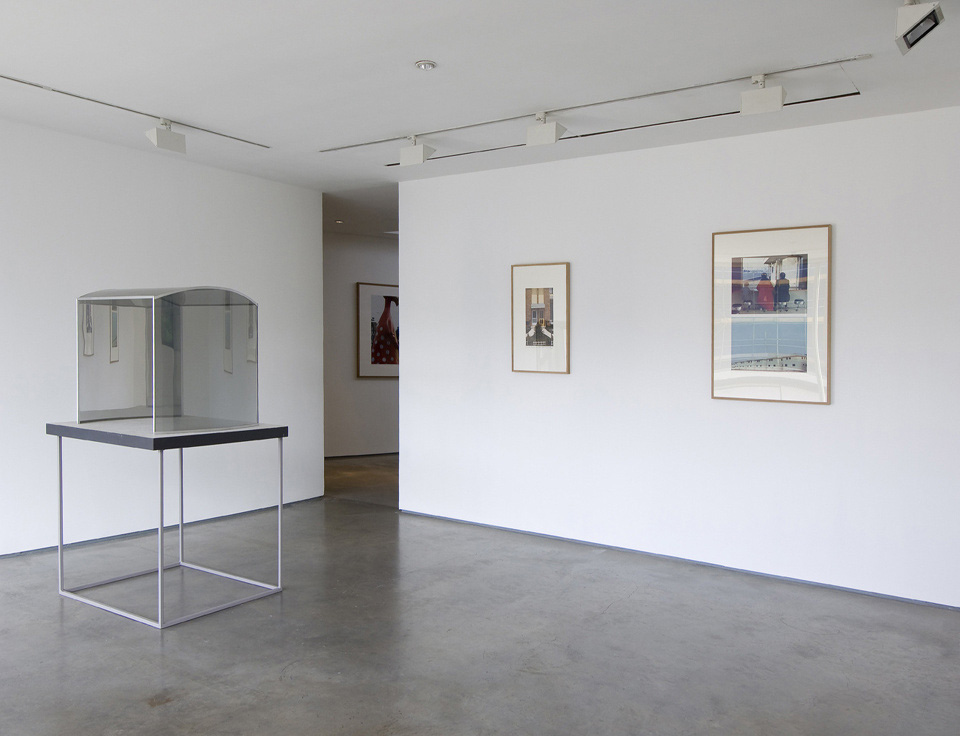 Lisson Gallery presents a major survey exhibition of work by American artist Dan Graham. Theatre brings together works that illustrate Graham’s diverse practice throughout his career; from the early performances to photography and the influential pavilions, including his architectural drawings and models.

The exhibition presents photographic, video and audio documentation of seminal early performances such as Like, 1969, Lax / Relax, 1969-1995, and Past Future Split Attention, 1972. Theatre also features architectural drawings and photographs that, across decades, have documented American vernacular suburban architecture. Architectural drawings and photographs accompany four of Graham’s models for pavilions, visionary works that bridge his interest and understanding of architecture, pop sculpture and visitor interaction and experience within the exhibition space. Two of the models on show were never realised, but maintain their visionary charge, conceptual clarity and sculptural beauty: Model for Swimming Pool/Fish Pond, 1997 and Model for Portal, 1997. Model for Ying Yang Pavilion, 1991 and a new model for the Novartis Campus Pavilion, 2009, are accompanied by videos documenting the pavilions, installed in public settings.

The exhibition at Lisson Gallery coincides with Dan Graham’s first touring retrospective exhibition in the United States, which opened at LA MOCA, Los Angeles, on 15 February 2009. Dan Graham: Beyond will travel to the Whitney Museum, New York (25 June – 11 October) and then to the Walker Art Center, Minneapolis (November 2009 - Spring 2010). In addition, Graham’s Waterloo Sunset, 2002-03 is on permanent display at the Hayward Gallery. The pavilion, conceived as a ‘drop in centre for children and old people and a space for viewing cartoons’, is a place for social interaction, learning and fun.

Dan Graham was born on 31 March 1942 in Urbana, Illinois. He currently lives in New York City. From 1964 to 1965 he was director of the John Daniels Gallery in New York, where he exhibited the work of then emerging artists Sol LeWitt, Donald Judd, Robert Smithson, Dan Flavin, and Carl Andre. His early diagrams and photo-text magazine pieces from the 1960s have become landmarks of Conceptual Art. From the 1960s his work started to include critical writing about art, architecture, and television culture, and performances exploring self- awareness, architectural space and group behavior. Incorporating mirrors, windows, surveillance cameras, and video projectors, Graham's installations from the 1970s addressed the social function of architecture and television in mediating public and private life. Since the 1980s, Graham has been working on an ongoing series of freestanding, sculptural objects called pavilions. As Cornelia H. Butler has written, ‘the pavilions are among the most rigorously conceptual, uniquely beautiful and insistently public works of postwar American sculpture’. 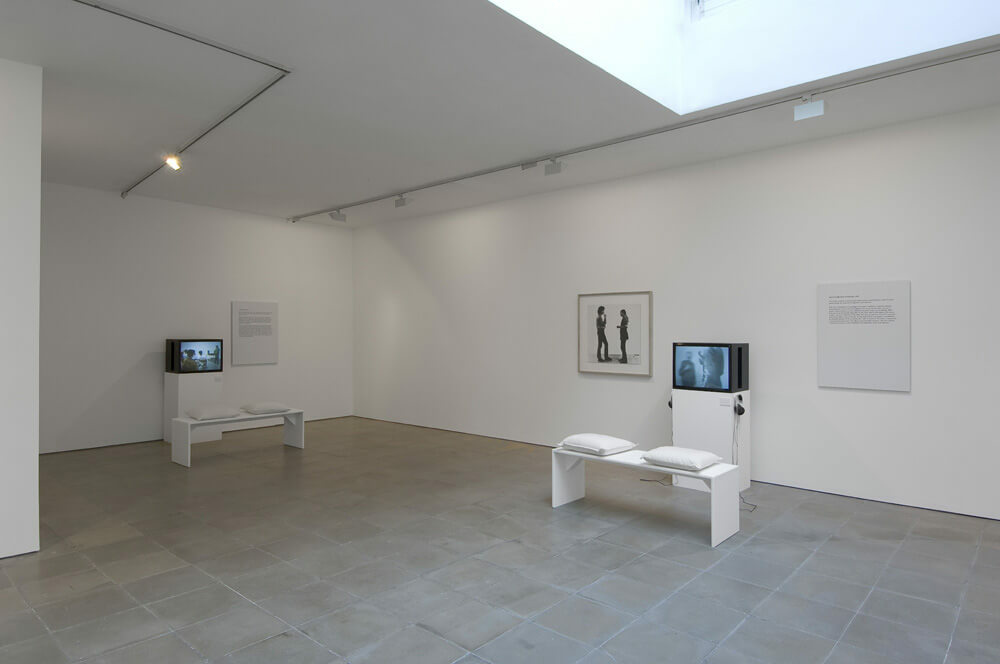 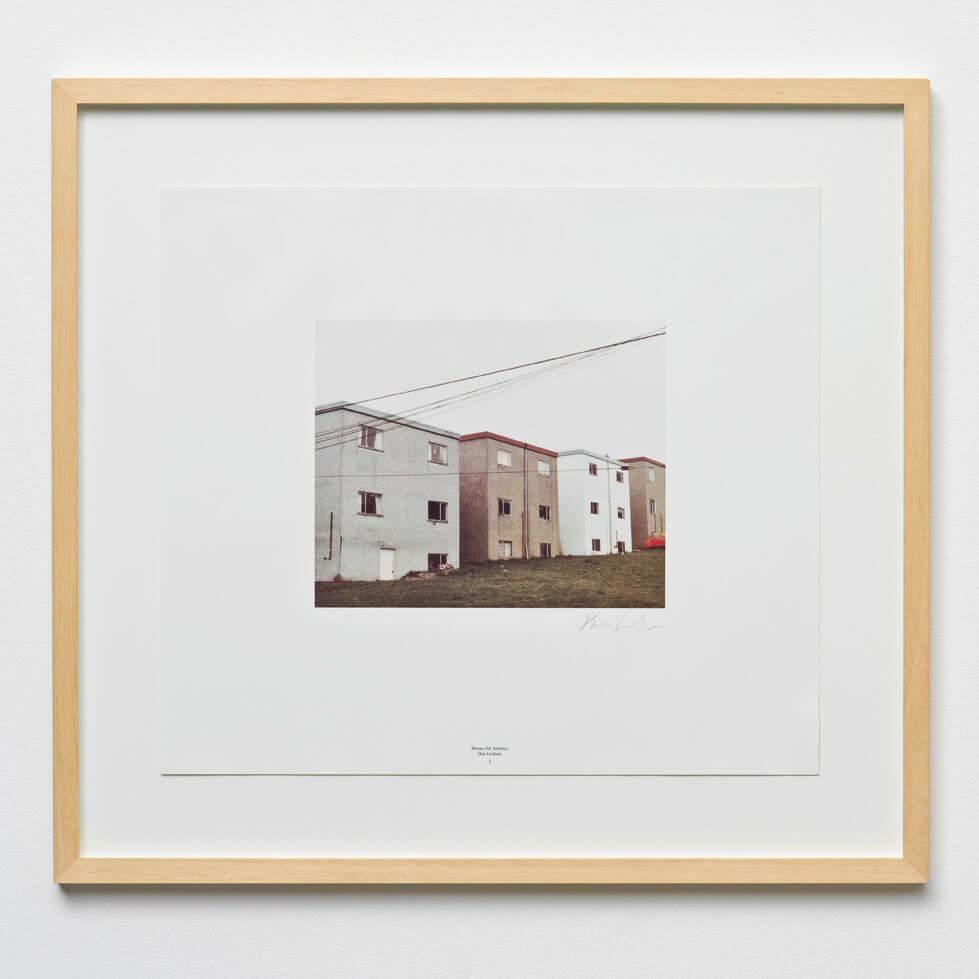 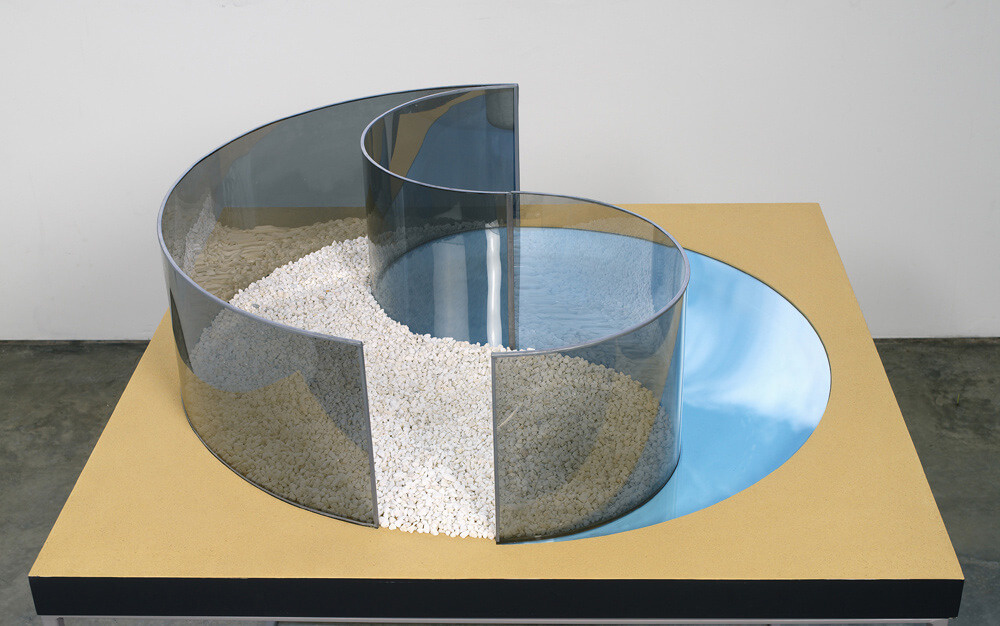 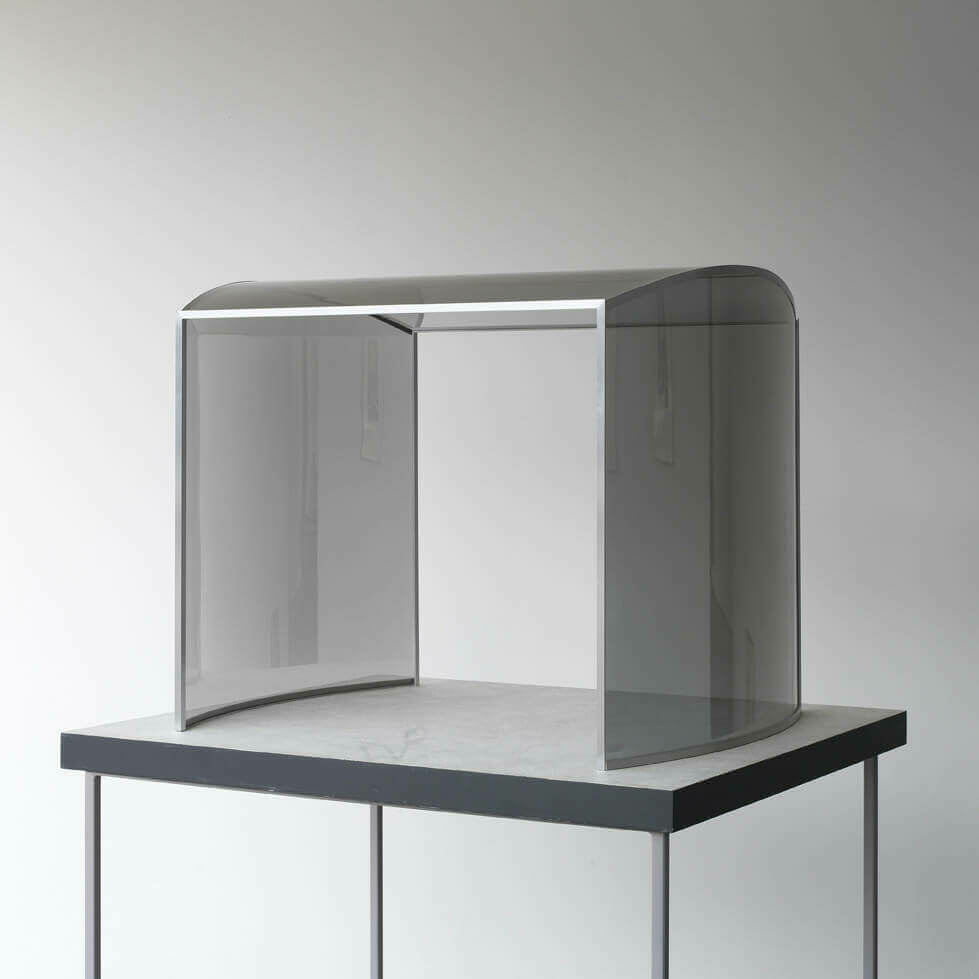