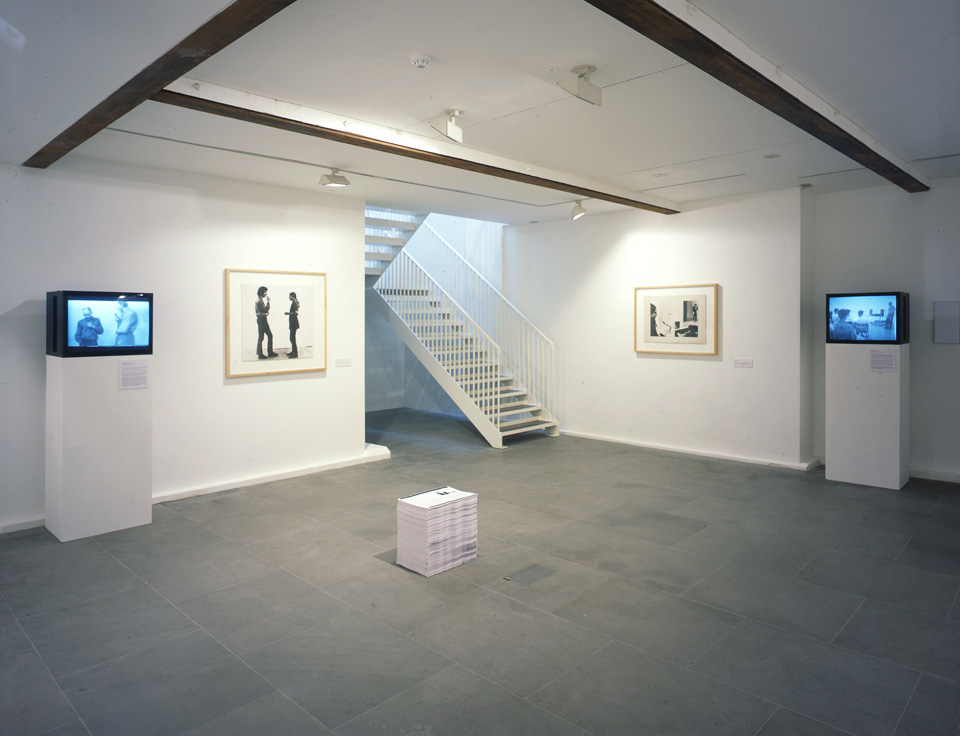 Lisson New Space is pleased to announce the first solo exhibition of performance and magazine projects by Dan Graham, previewing at 29 Bell Street on 12th July from 6-9pm. Graham last showed “Sculptures/Pavilions” in 2001 his sixth solo show at Lisson.

Dan Graham’s work questions the relationship between architecture and its psychological effects on us and remains as poignant today as it did in the 1970’s when Graham first explored issues such as “the performative”, exhibitionism, reflection, mirroring and the mundane. His work continues to investigate the voyeuristic act of seeing oneself reflected, while at the same time watching others. This overlay of experience creates a focused dual perception amid a changing environment and / or audience. His work highlights the awkwardness that occurs when intimate moments or details are rudimentarily broadcast in an impersonal manner.

Newspapers and magazines became a preferred method of disseminating his ideas during the late 1960s and 1970s, a means of reaching the widest possible audience while reducing the art to a worthless advert. “My performance works existed,” stated Graham in 1982, “like my earlier “conceptual art” involving the use of magazine pages, on a boundary between formal, self-enclosed art and popular cultural assumptions and temporary, perhaps disposable, readings of that moment.” Here art had reached the age of de-materialisation, a term coined by art critic, Lucy Lippard. Graham continued to isolate the structures of the art world in Proposal for Art Magazine, May, 1969, orchestrating a triad between three artists that share a hypothetical exhibition, commenting only on each other’s work and not their own, he described the outcome as a socio- psychological framework of the show. The art world itself and especially that of the artist are ridiculed and parodied further by Graham in INCOME (Outflow) PIECE, 1969, which offers the sale of shares in DAN GRAHAM INC. The artist himself, becoming a limited company for all to buy and part own.

Graham has described his pavilions as “producing a sense of uneasiness and psychological alienation through a constant play between feelings of inclusion and exclusion." It is in his early performance work that these ideas were first conceived and are most poignant.

Stockholm, Sweden in 2003 as well as an installation in the Italian Pavilion at the Venice Biennale, 2003. In 2003, Graham unveiled his first permanent project in London, Waterloo Sunset at the Hayward Gallery, 2002-2003, a large glass structure on the Hayward roof overlooking the Thames. A large-scale pavilion, Greek Cross Pavilion, Open Shoji Screen Version, 2001 will be on show at Art Unlimited, Basel, in June 2004. He is currently working on a new public pavilion for the City of London due for completion in September 2004 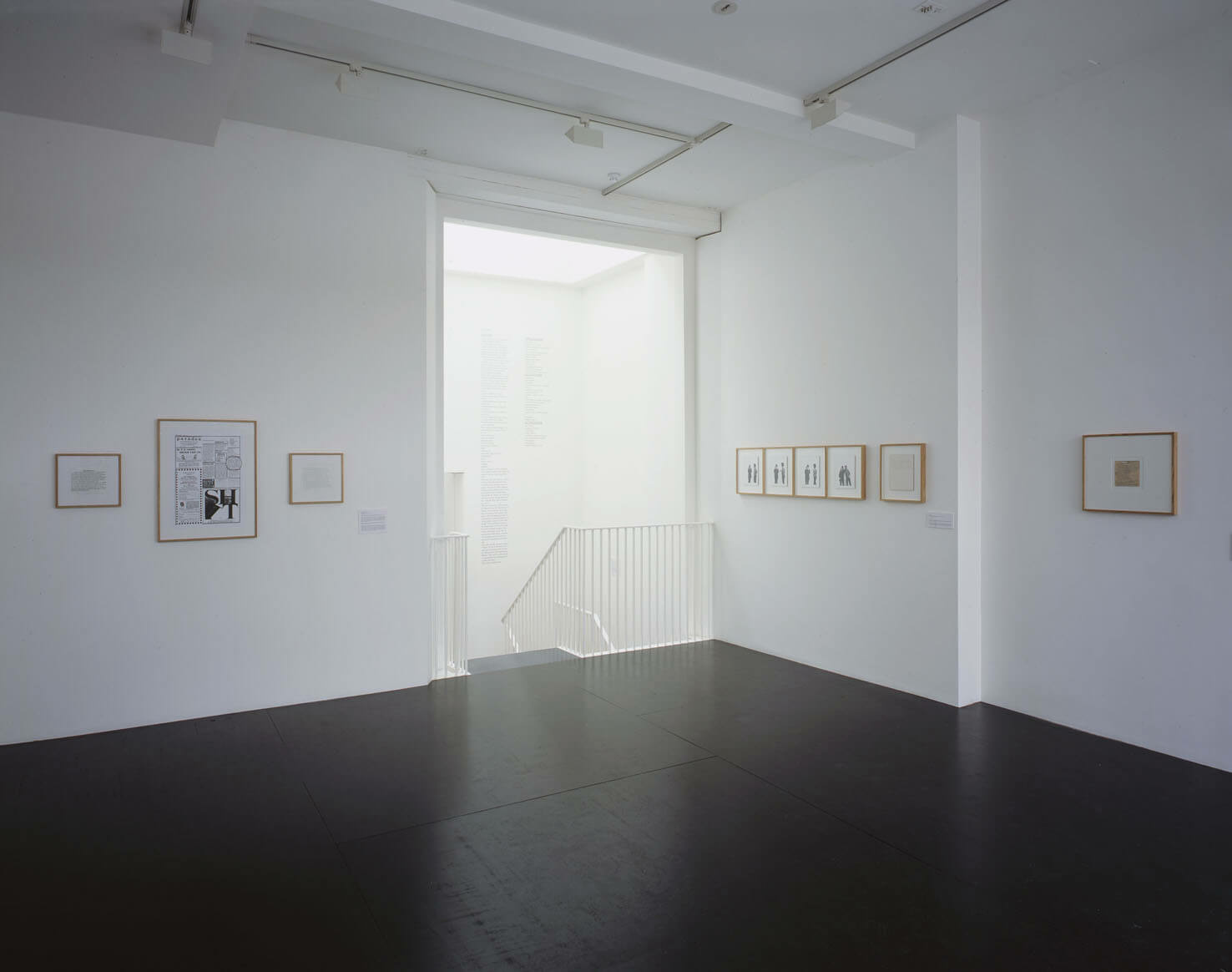 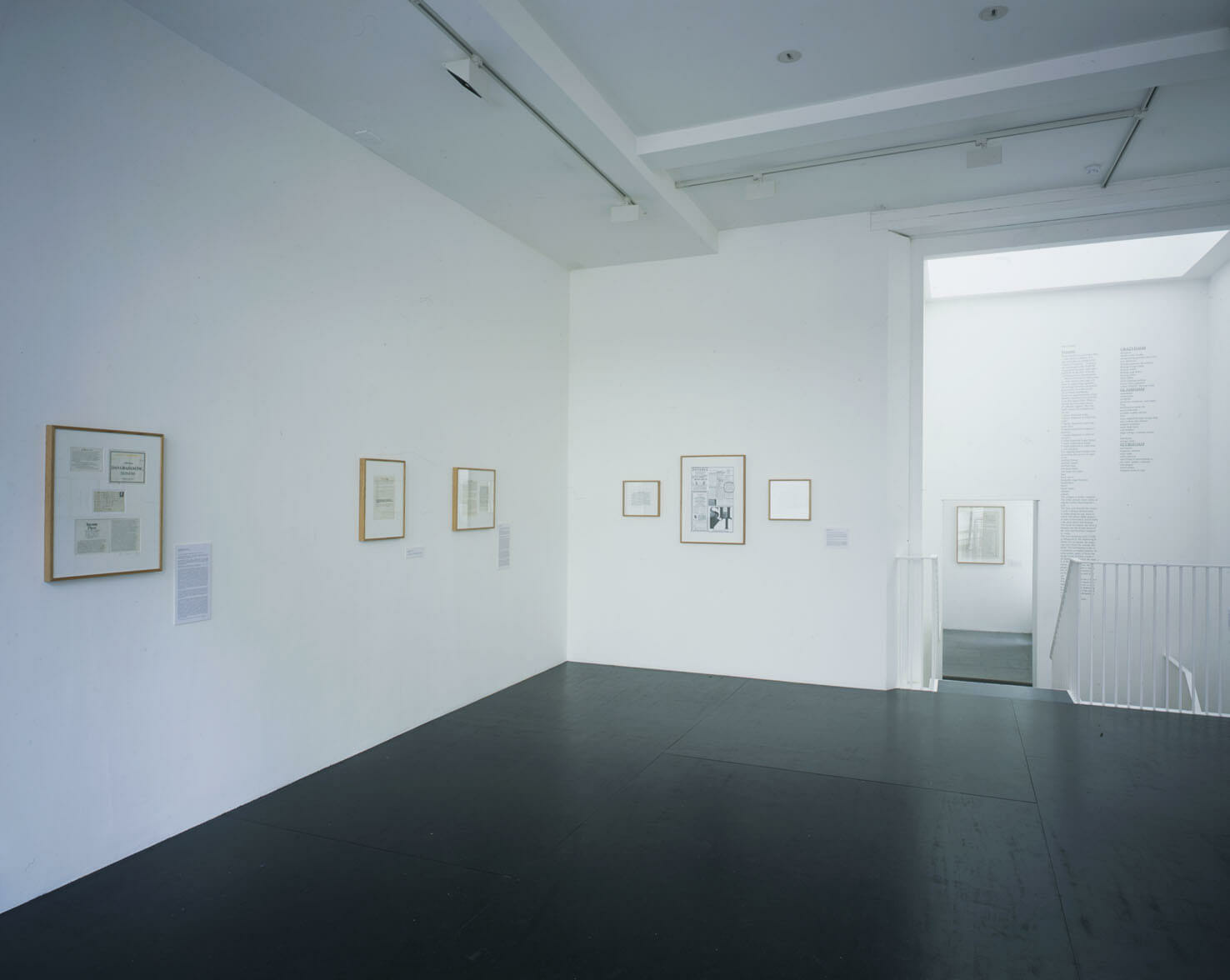