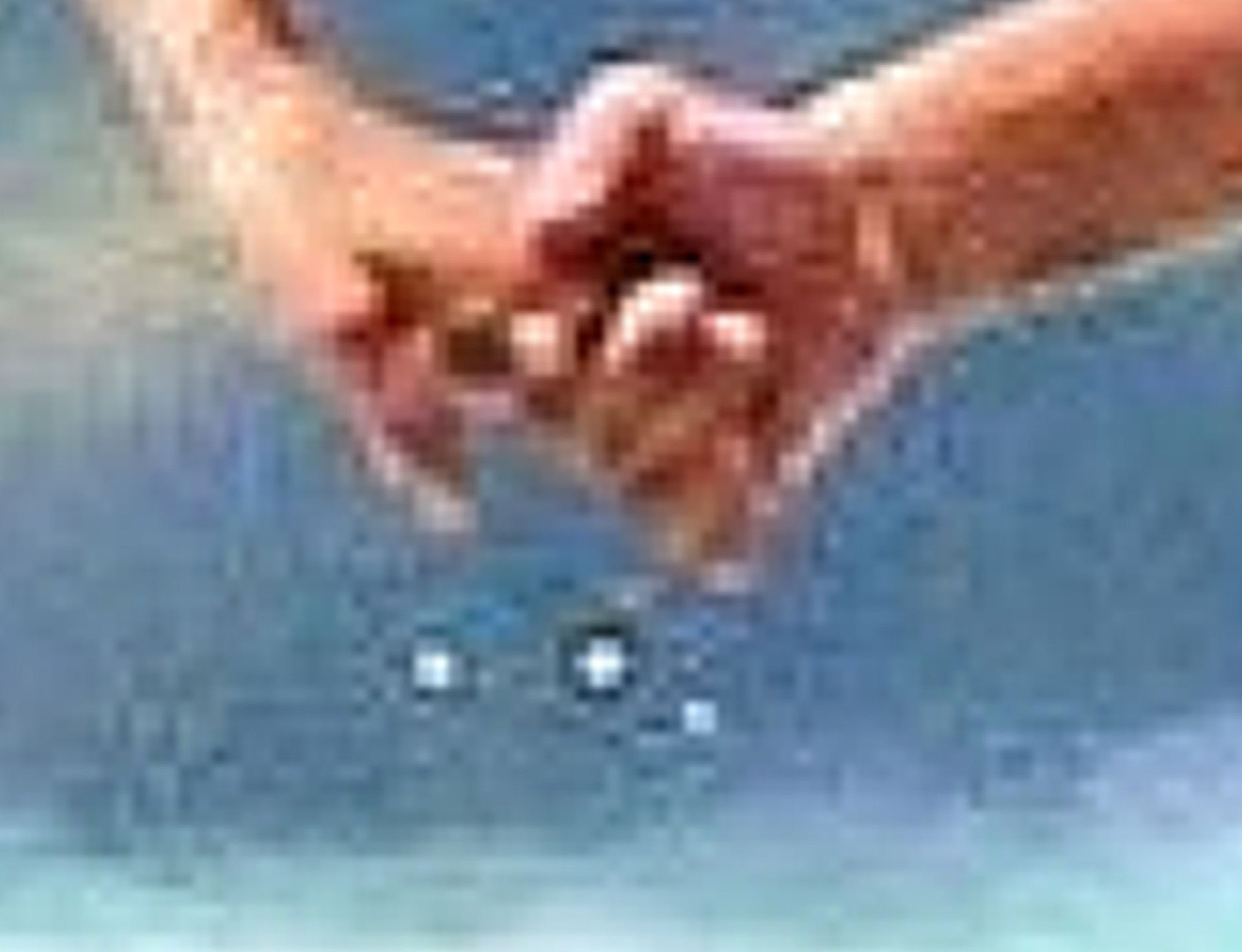 A technological exploration of obsession and obsolescence underlies all the works in ‘currentmood’, Cory Arcangel’s second solo show at Lisson Gallery London. Reflecting the temporal nature of web-based culture and the American artist’s own transient interests, the new works in this exhibition present something like a ‘listicle’ image dump self-portrait of Arcangel (who often shares his browsing habits on social media via the hashtag #currentmood).

The exhibition takes place at Lisson Gallery London and extends online through an advertising campaign. IRL (Internet slang for “In Real Life”), at 27 Bell Street, new works are presented, created via a variety of media and drawn from a variety of sources, including scans of Ibiza flyers, tracksuits and magazines; default Photoshop image effects; commercial and cell phone photography; low-res screen captures, as well as emulations and re-prints of earlier works by the artist.  Encountered within the forum of the exhibition, these are each given equal billing and size despite their varying subject matters and the relative renown of their production methods within the artist’s oeuvre.

Online, the artist will run a series of ads for the show which will appear dispersed across the Internet as ‘promoted content’. In this context, ‘currentmood’ takes the equanimity of Internet culture as its template, embracing the radical disjunctions, open sensibility and non-hierarchical stance in its advances. Arcangel is concerned with the democratization of his own art: by exhibiting the same image both IRL in a white cube and online as ‘click bait’; in the leveling of cultural value, despite variance of image quality; and in his adherence to open source culture (evidenced especially in work titles that double as instructions to make them oneself).

Arcangel’s innumerable ideas and projects spin from the duality of technological evolution: its dazzling opportunities and fast oblivion to the scrap heap. In hijacking popular software or web technology – such as the Java applet ‘lake’ that was much used at the end of the last millennium – Arcangel is attentive to collective memories, celebrating their outmoded aesthetics while interrogating their cultural moment. Kitsch, tacky or banal graphics and images are wryly incorporated into a dialogue that incorporates art history, literature and music. “I’m not taking sides with almost anything,” Arcangel has said. “For me, to see how these things change is my interest." ¯\_(ツ)_/¯ 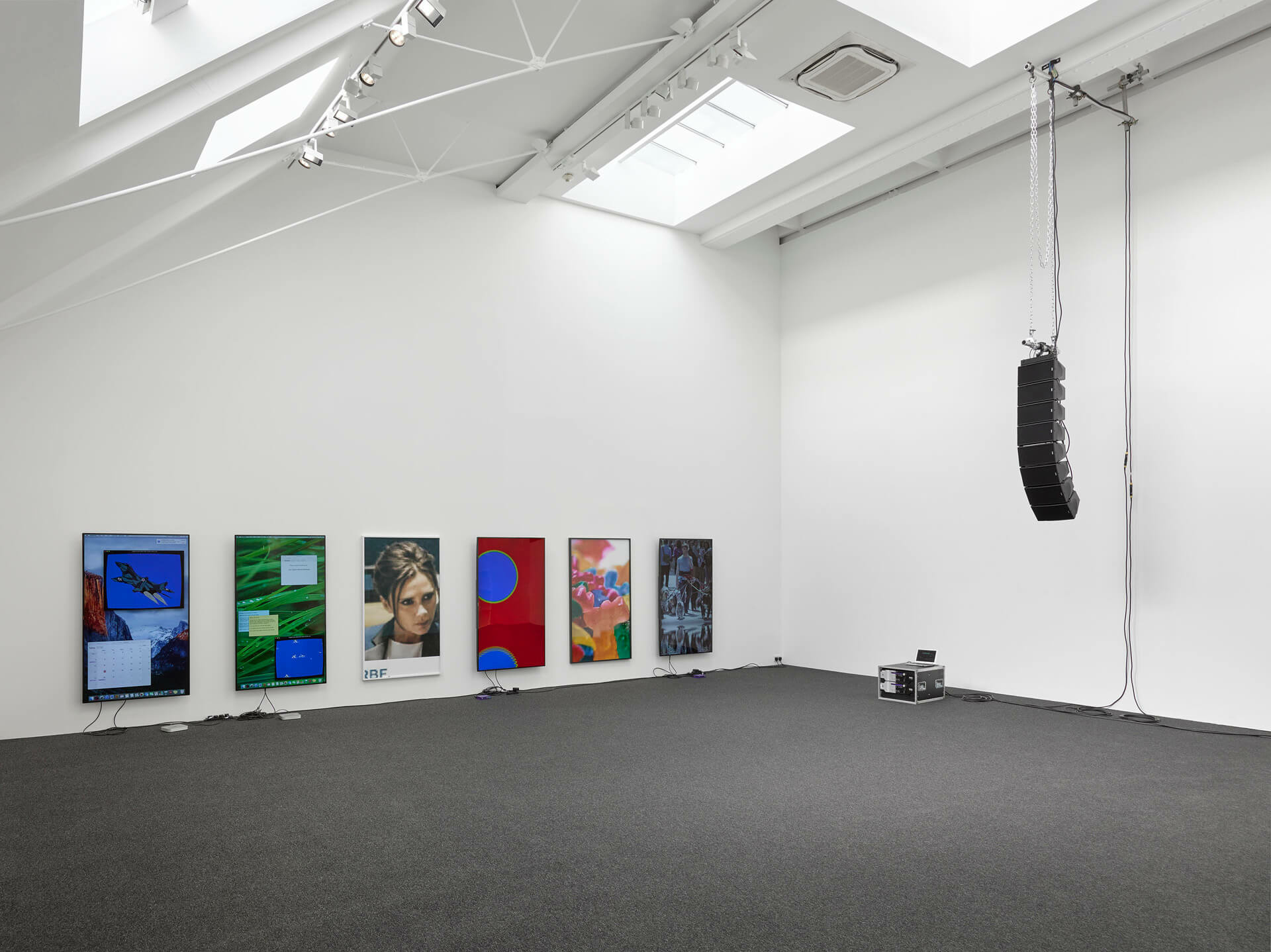 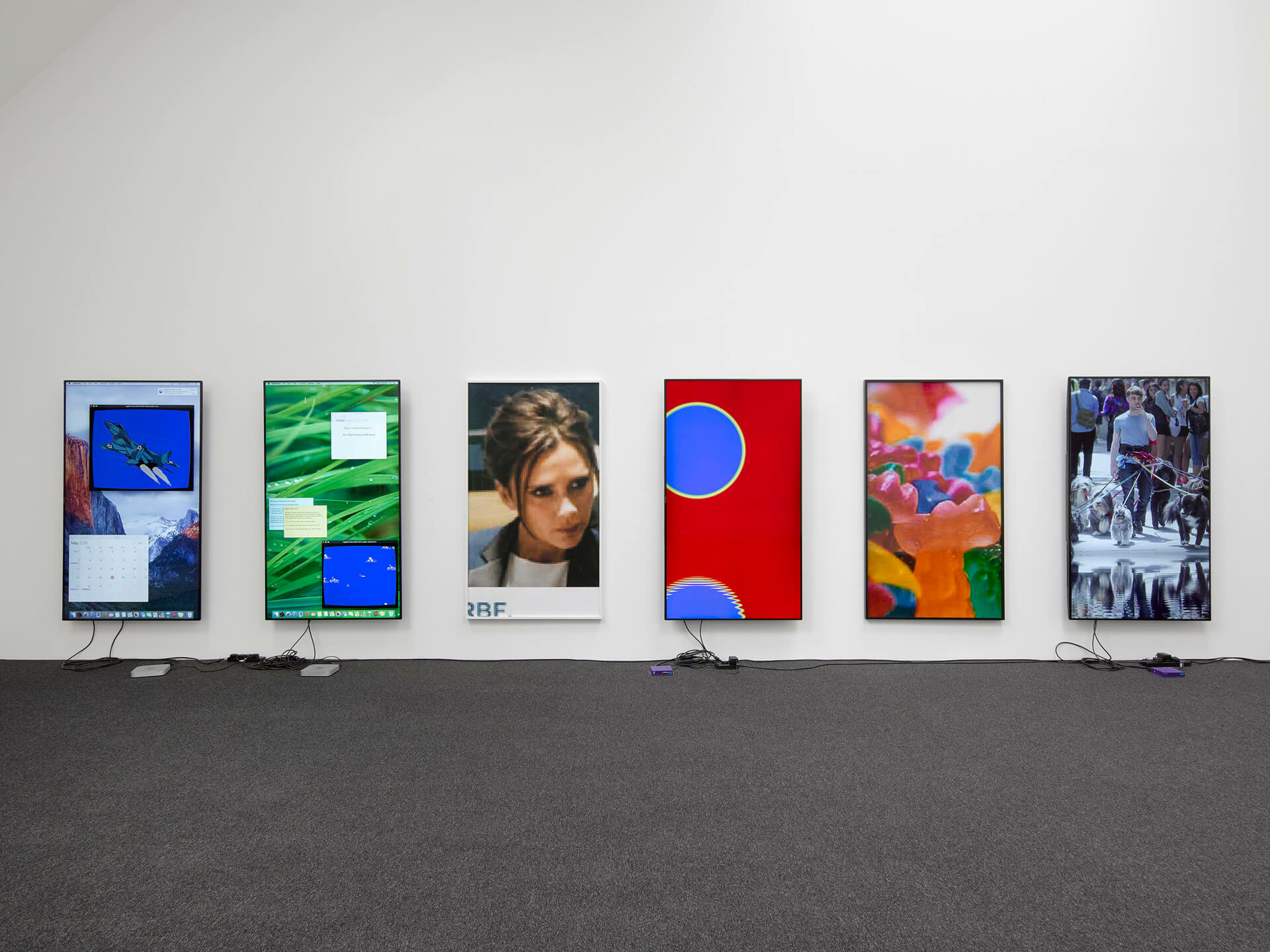 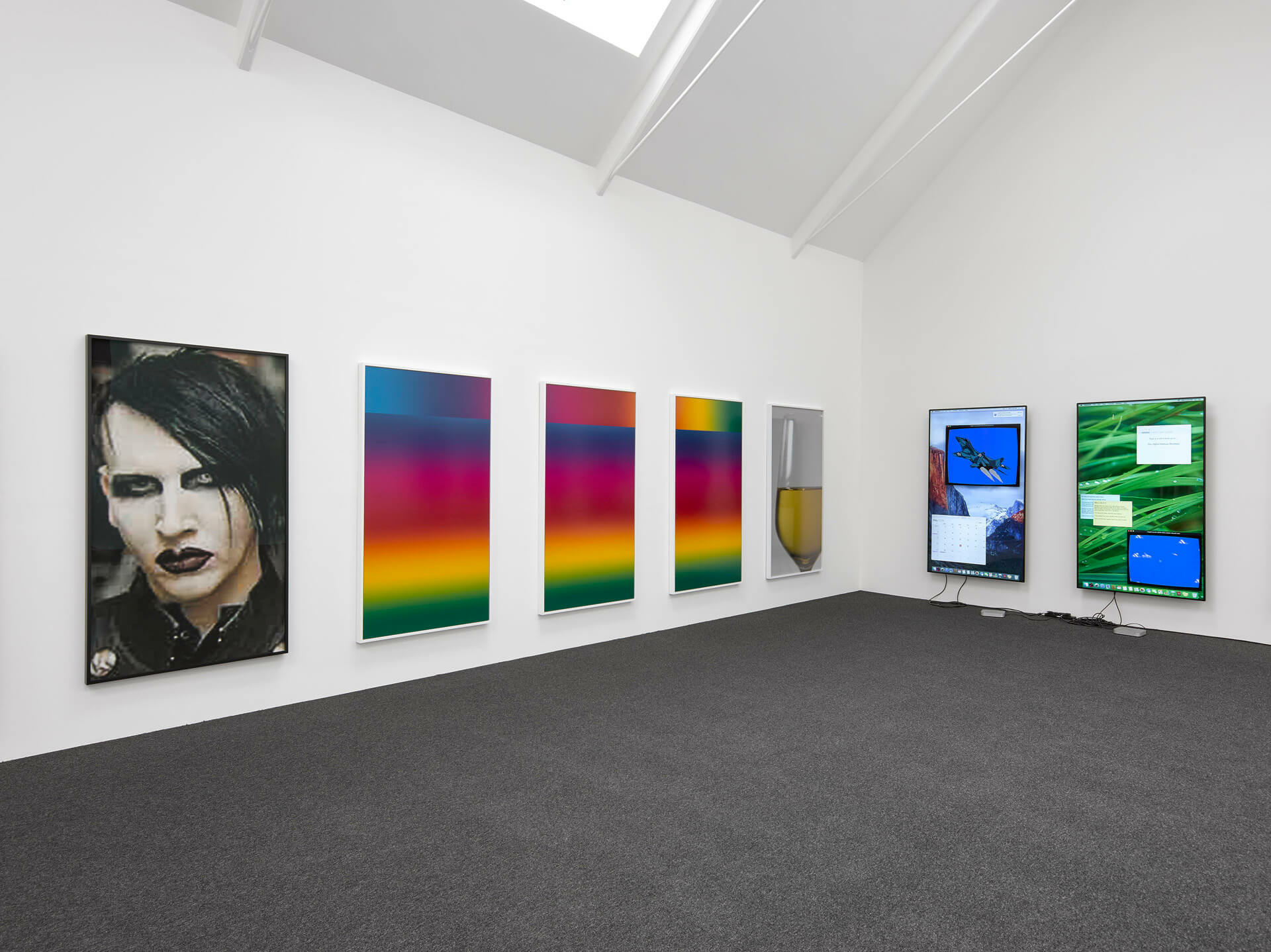 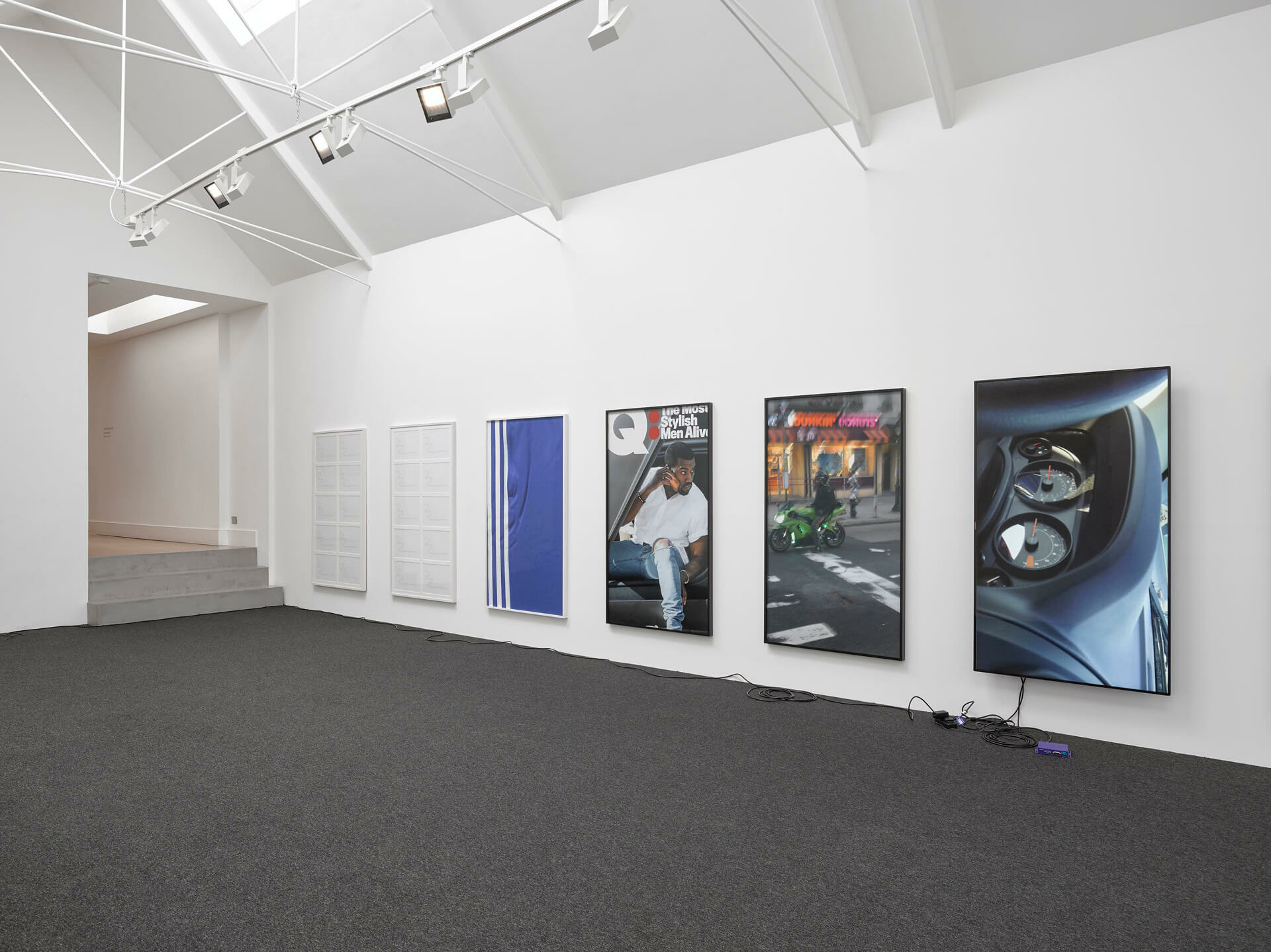 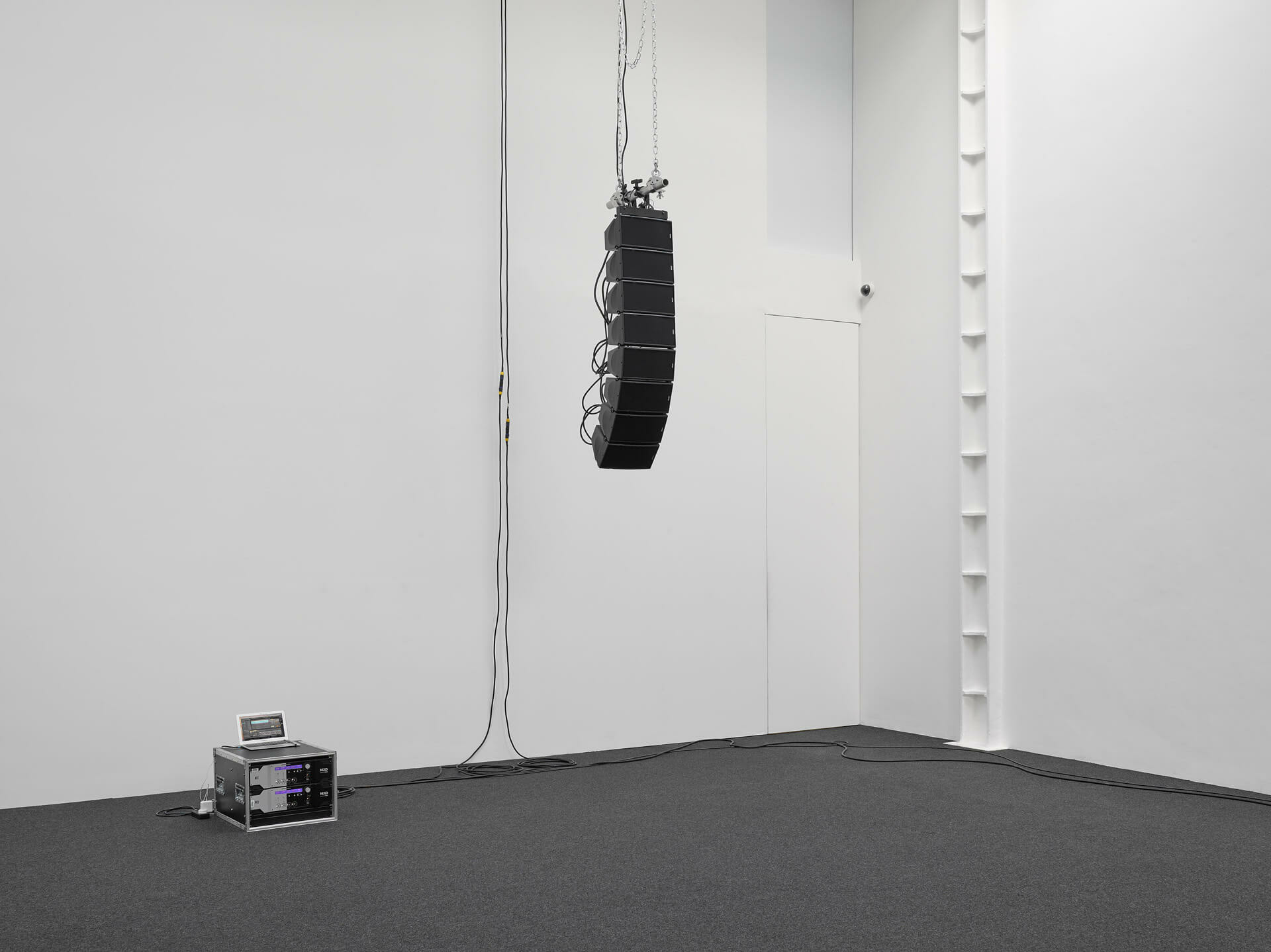 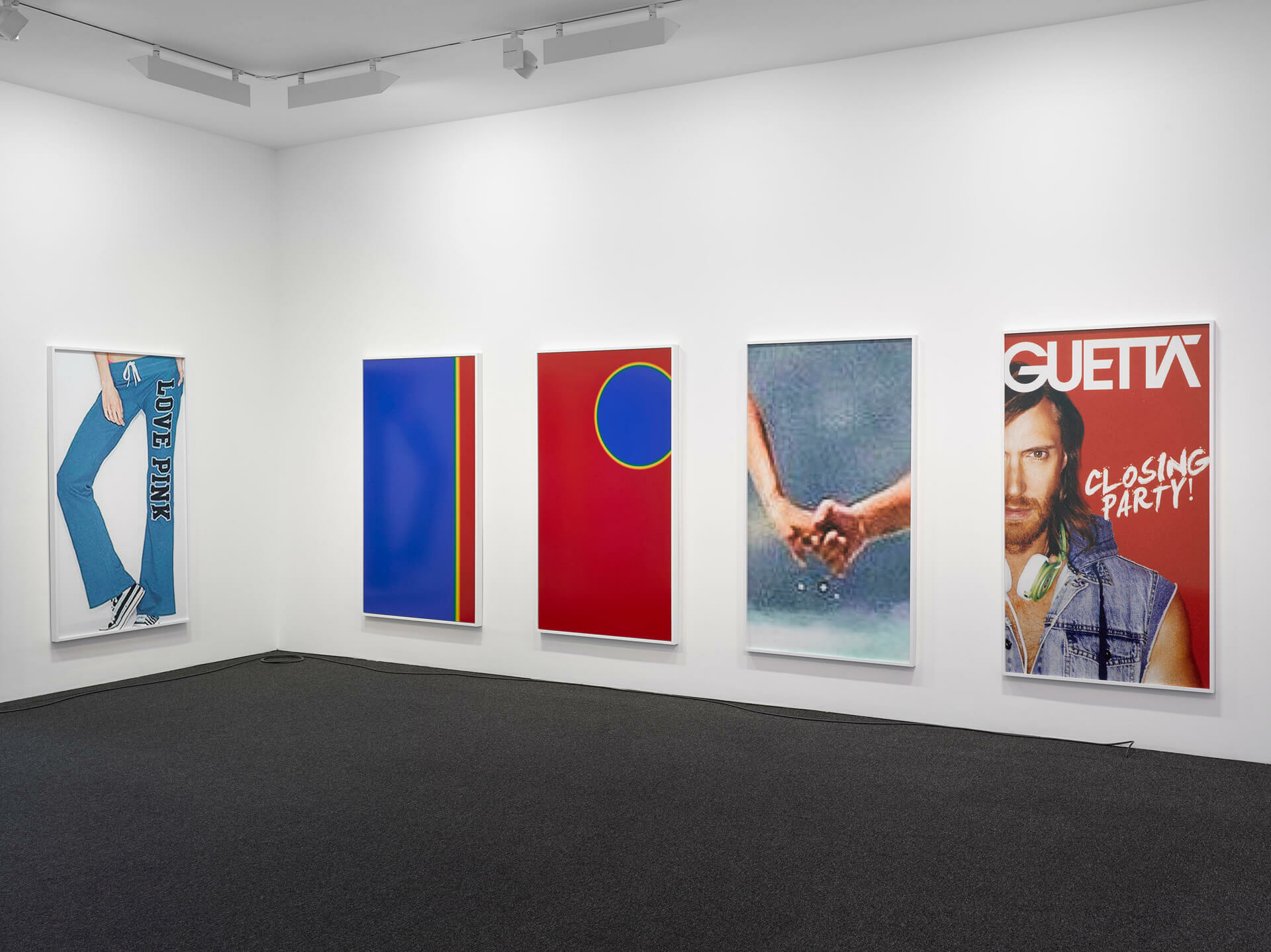 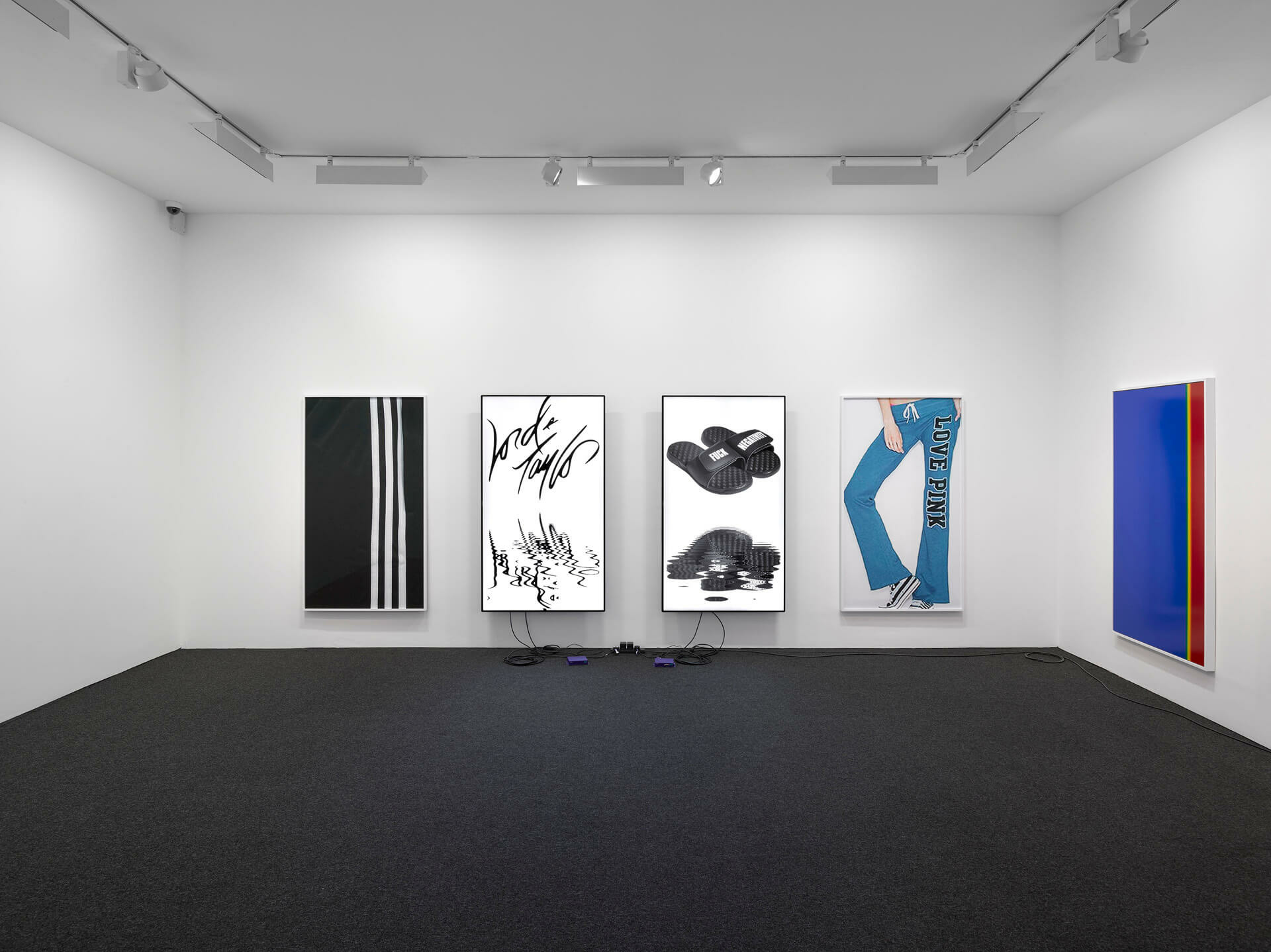 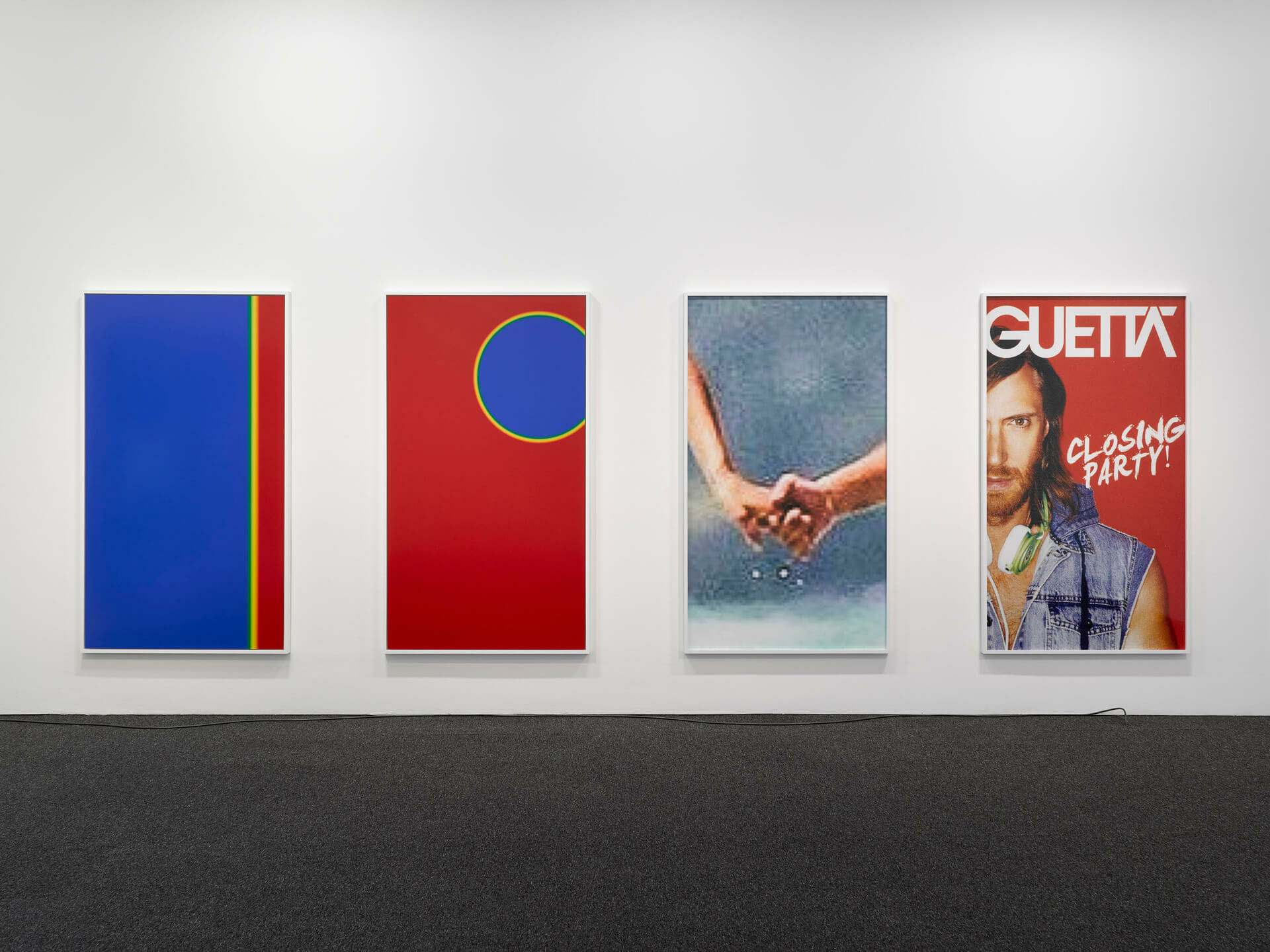 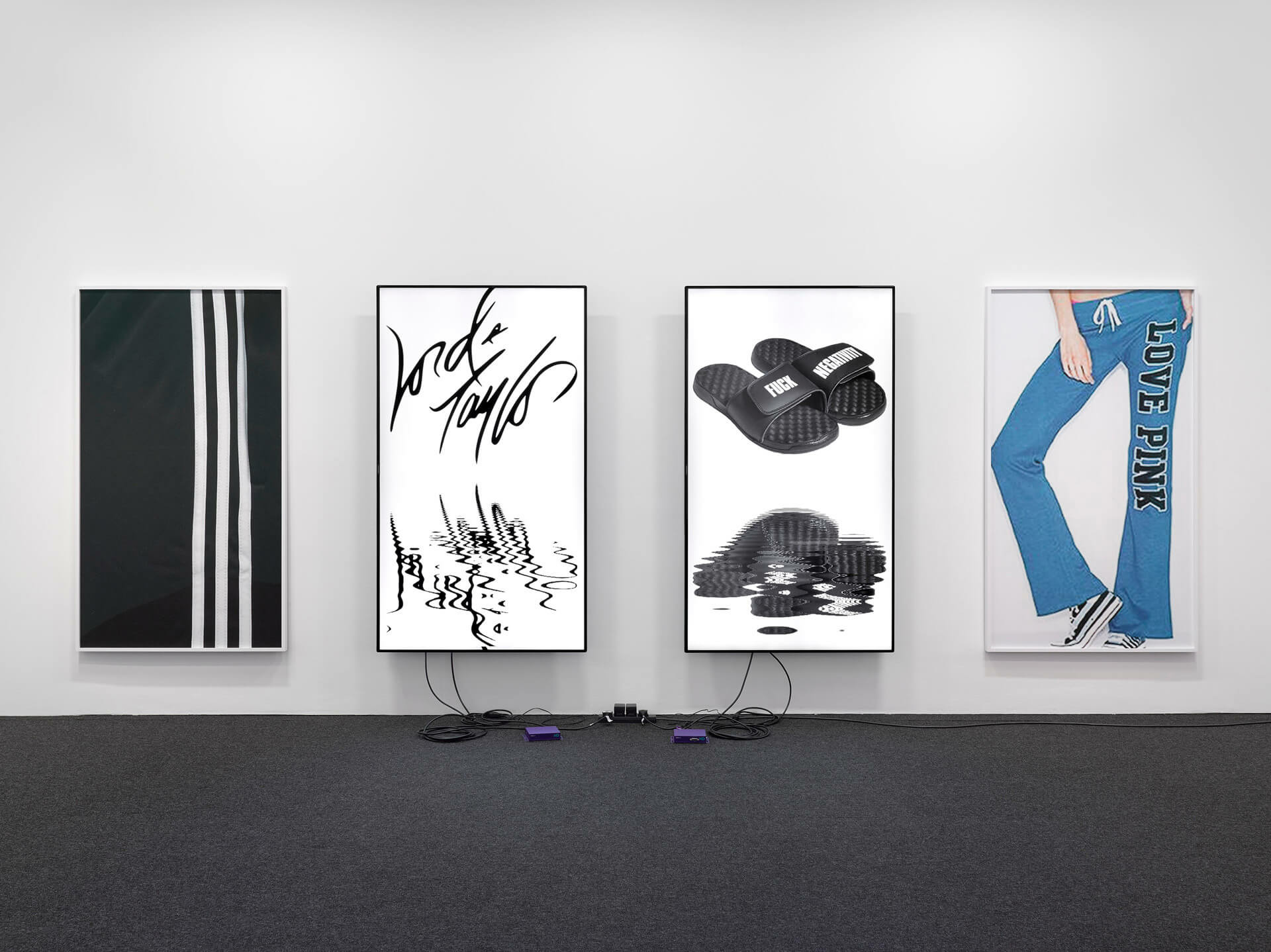 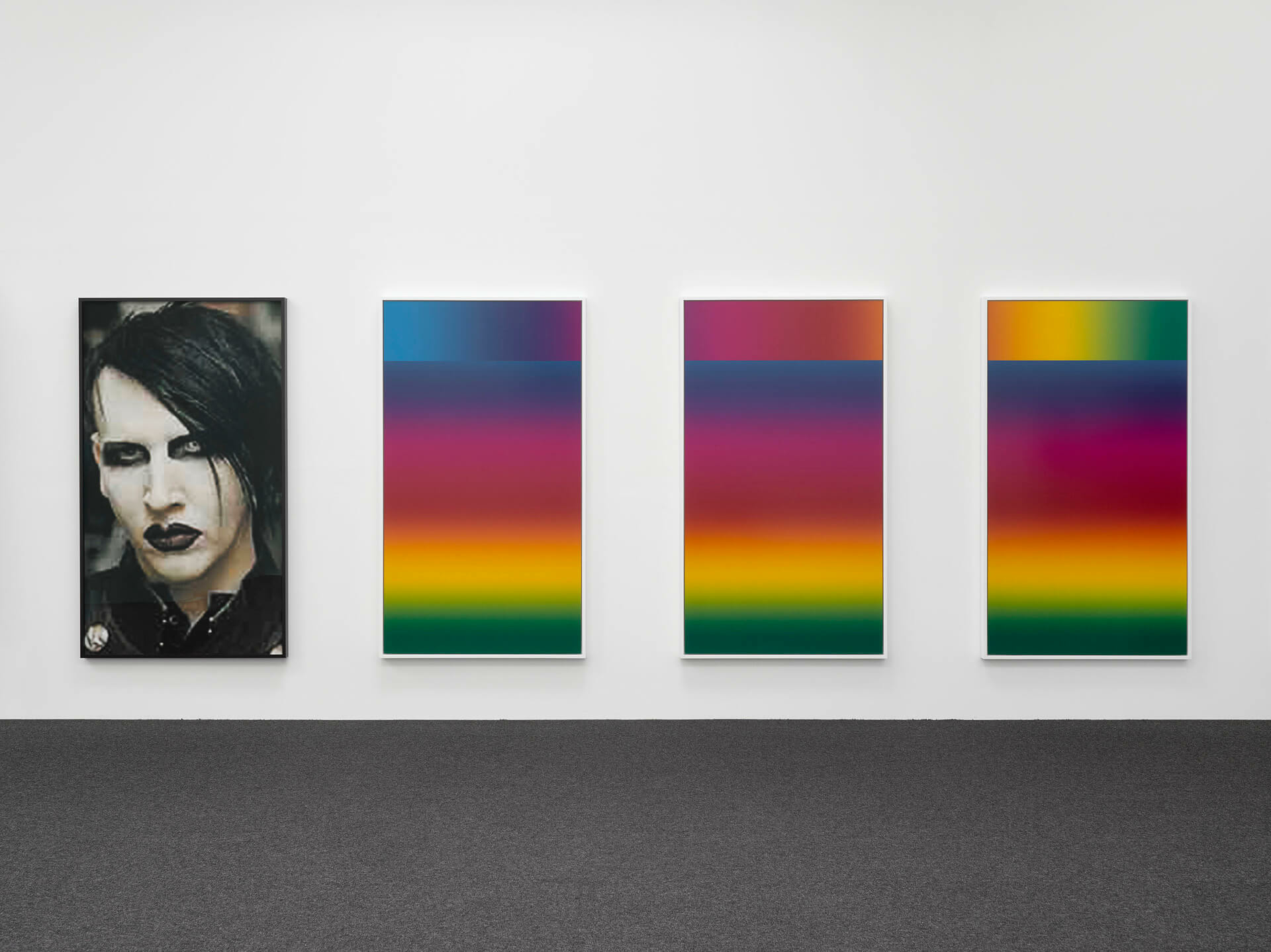 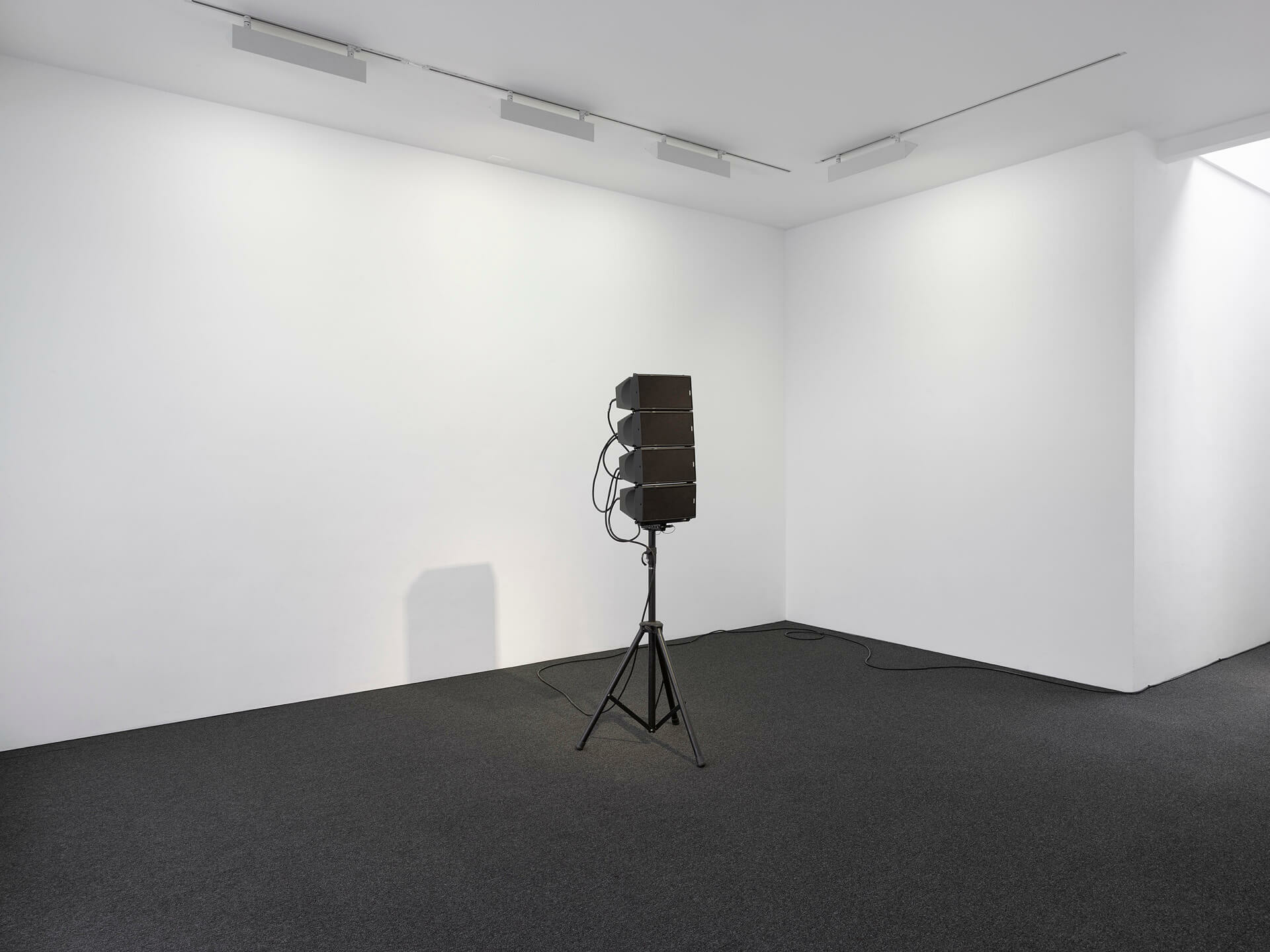 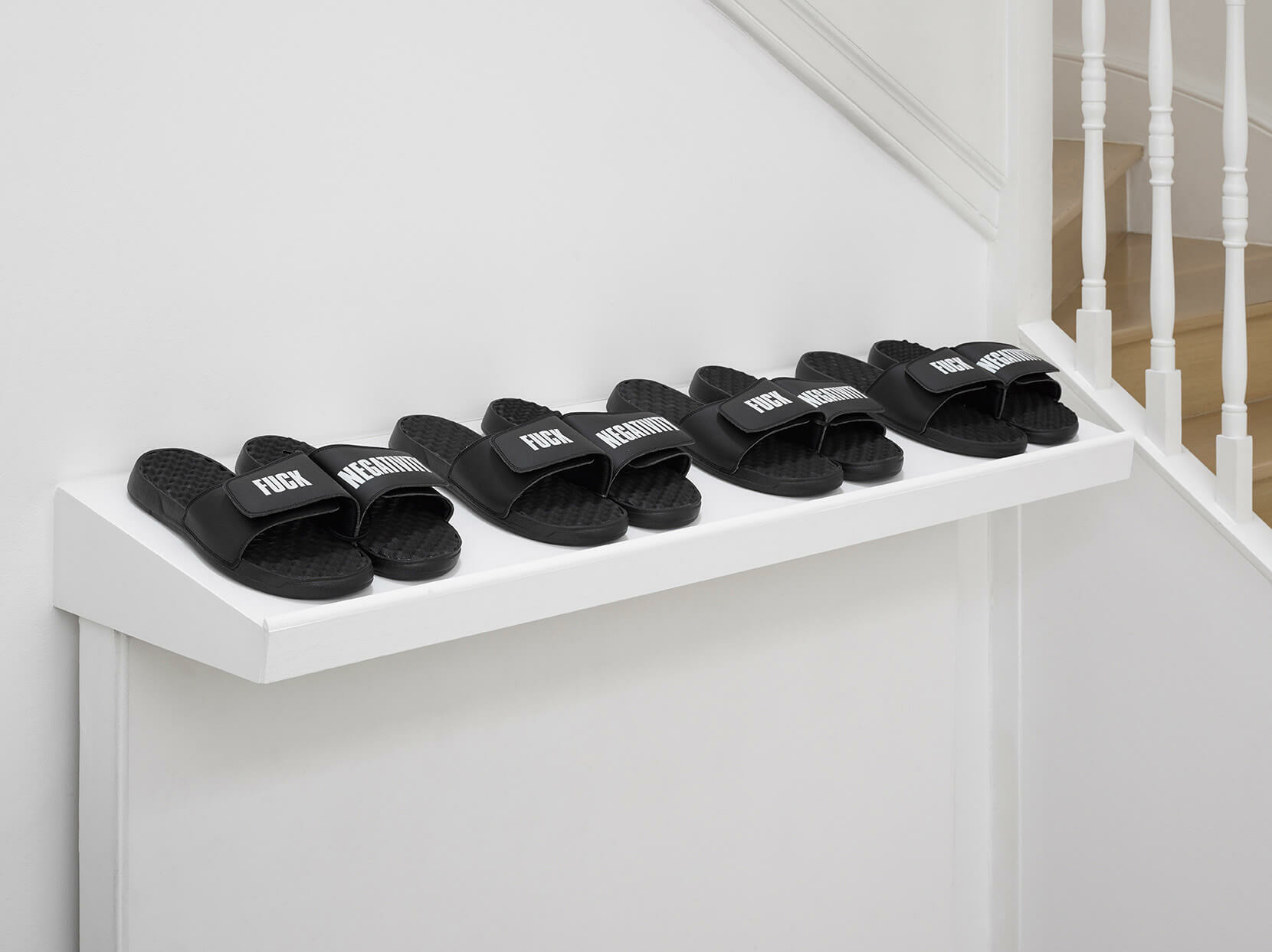 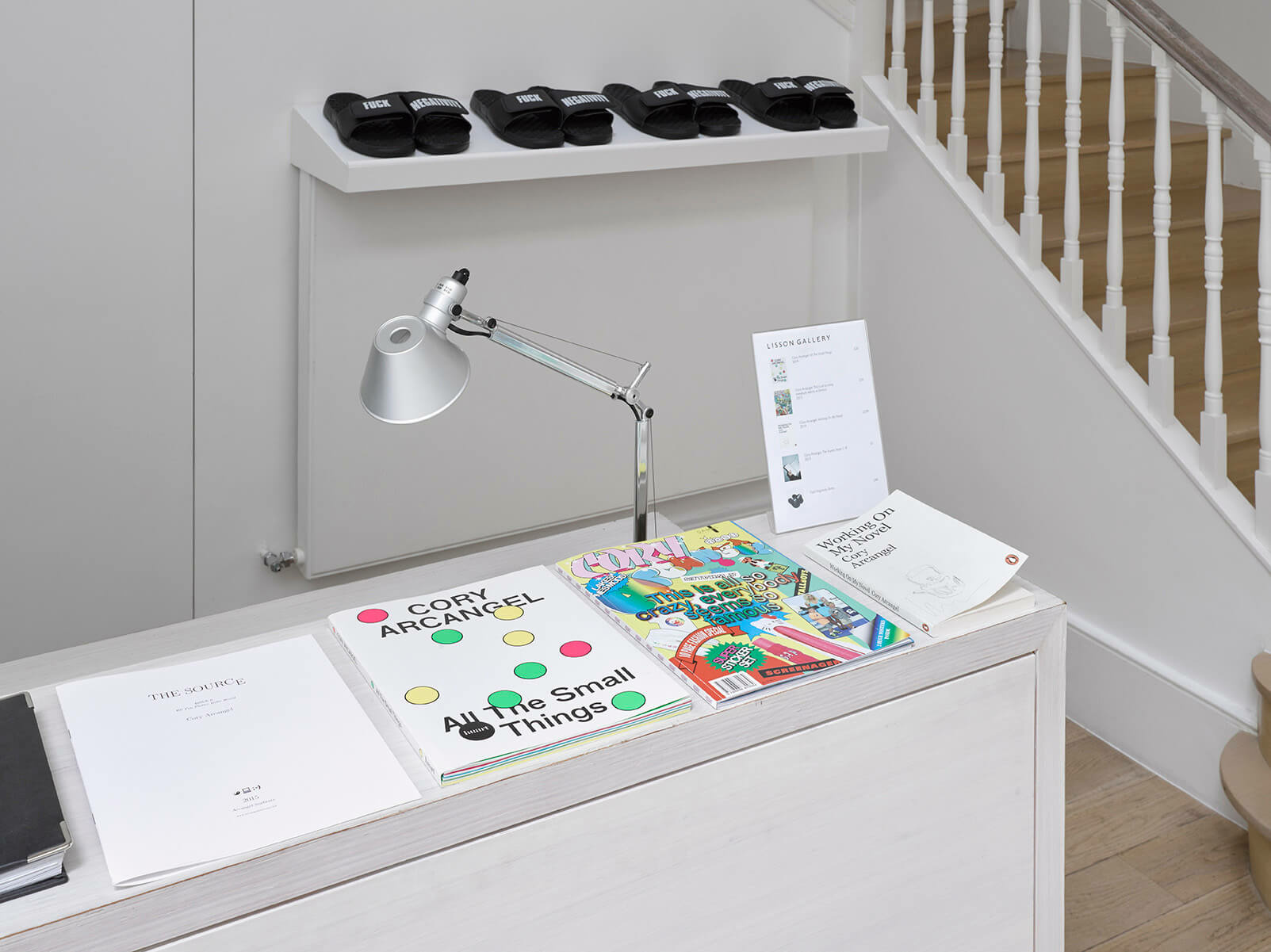 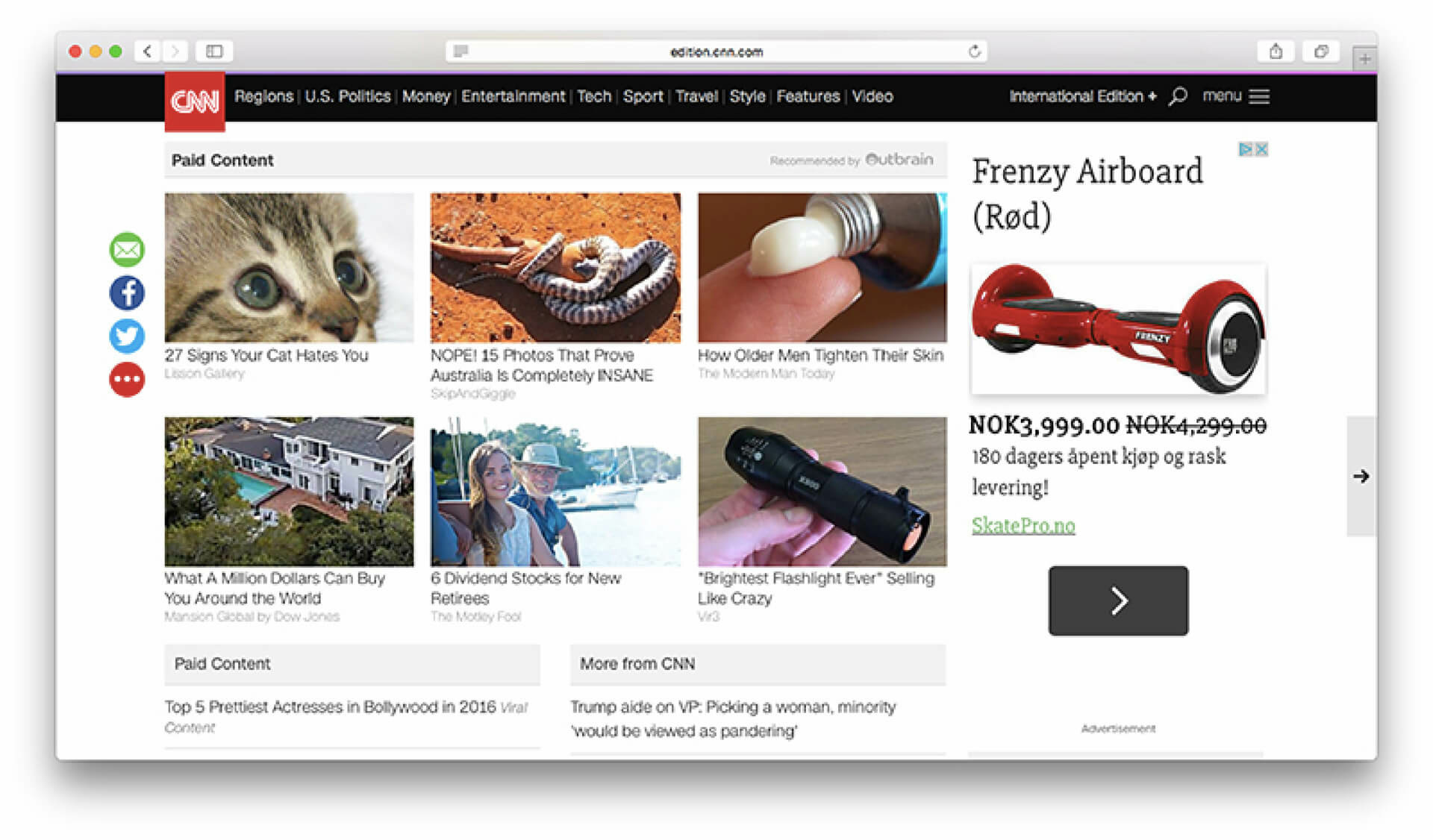