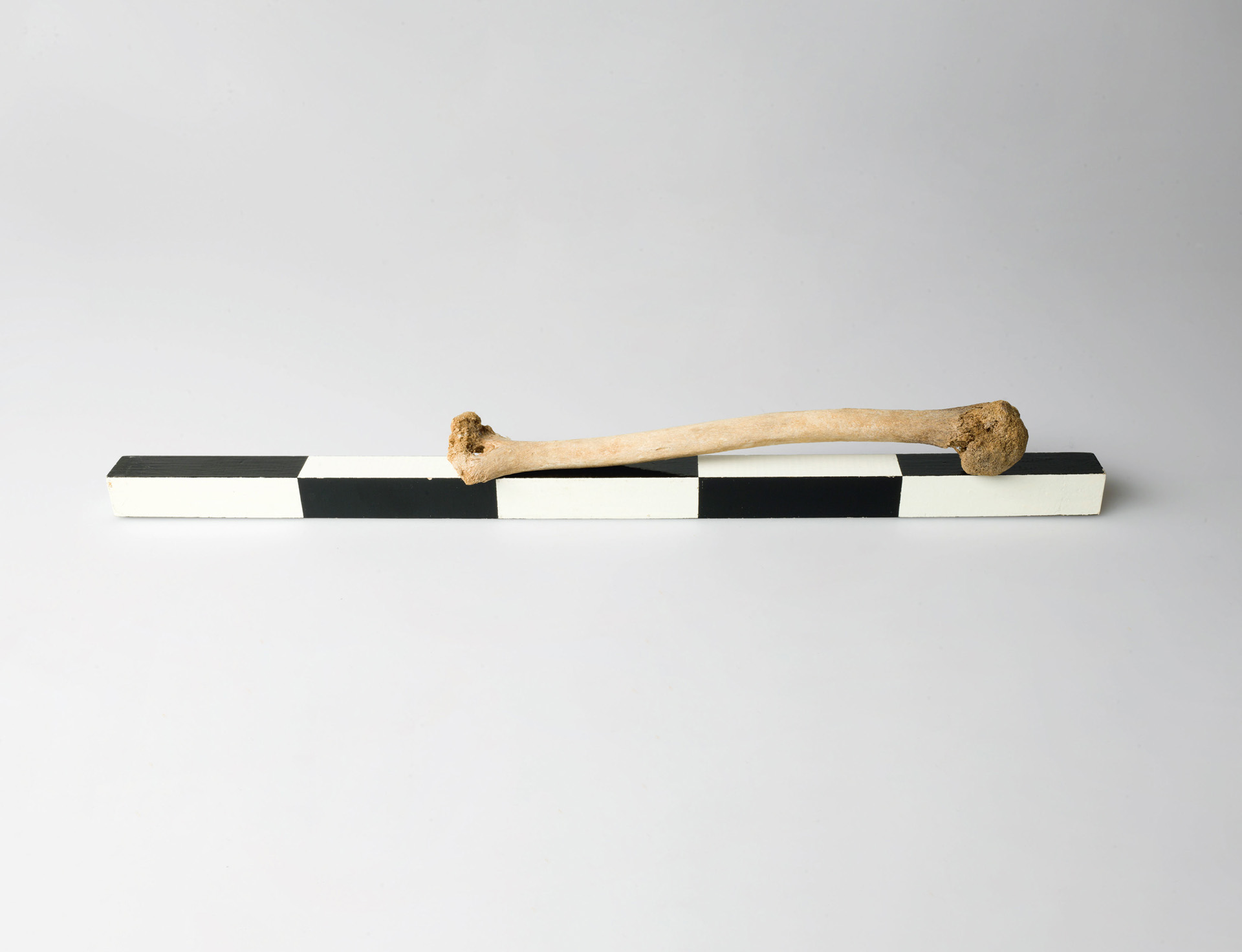 Broomberg & Chanarin’s first solo exhibition at Lisson Gallery Milan provides a broad overview of the artists’ work through eight different photographic series from 2006 to 2016, presented alongside a new work created especially for the show.

Trace evidence is created when objects collide or connect and some material is transferred by friction between them. The term is associated with forensic science and the reconstruction of crimes, often describing how people, places and inanimate things interact with each other. An examination of Broomberg & Chanarin’s work over the past decade unearths an approach to photography that is both anthropological and political in nature, characterised by an inherently investigative quality. The artists use photography as a form of conceptual ethnography, immersing themselves into spaces and situations that reveal evidence, residue or traces of past human presence. With abstracted imagery deliberately lacking a central subject or focal point, their refusal to depict or narrativise has become one of their primary tools for communicating the ineffable in war and conflict.

Works on display bring to the fore the duo’s constructions of identity and human behaviour and can be understood as surrogates for missing objects or persons. The exhibition title draws directly from a recent work by Broomberg & Chanarin, created in 2015 for the Freud Museum in London, in which they commissioned a police forensics team to gather DNA samples of hairs and other fibres from the rug covering Freud’s couch. These findings were transformed into a large woven tapestry, mirroring the scale and texture of the original, as well as a number of high-resolution radiographic quartz images, all collated under the rubric of Trace Evidence. When the artists were embedded with the British Army in Afghanistan, rather than photographing the landscape or soldiers in combat, they unrolled lengths of photographic paper to ‘record’ abstract moments. Only the titles the artists later assigned to these compositions – The Day Nobody Died or Repatriation (all 2008) – allude to a time, place or death, combining to create an alternative war diary.

The idea of staging, rehearsal and artifice relates to the artists’ on-going interest in German poet Bertold Brecht and his experiments in poetry and theatre, an influence that is also evident in Portable Monuments (2012). Here the artists use coloured blocks as stand-ins for significant events or characters from newspaper photographs, the resulting fictions are vehicles to explore the documentation, dissemination and currency of media imagery.

Subversive investigations into the mainstream continue in American Landscapes (2009), which spotlight the interiors of commercial photography studios across the USA where images are manufactured, again in opposition to the rules of representation. Physical restriction and personal expression are more closely observed in Red House (2006) – photos of marks and drawings made on the walls of a building in Iraq by Kurdish prisoners – the recorded traces of oppression. 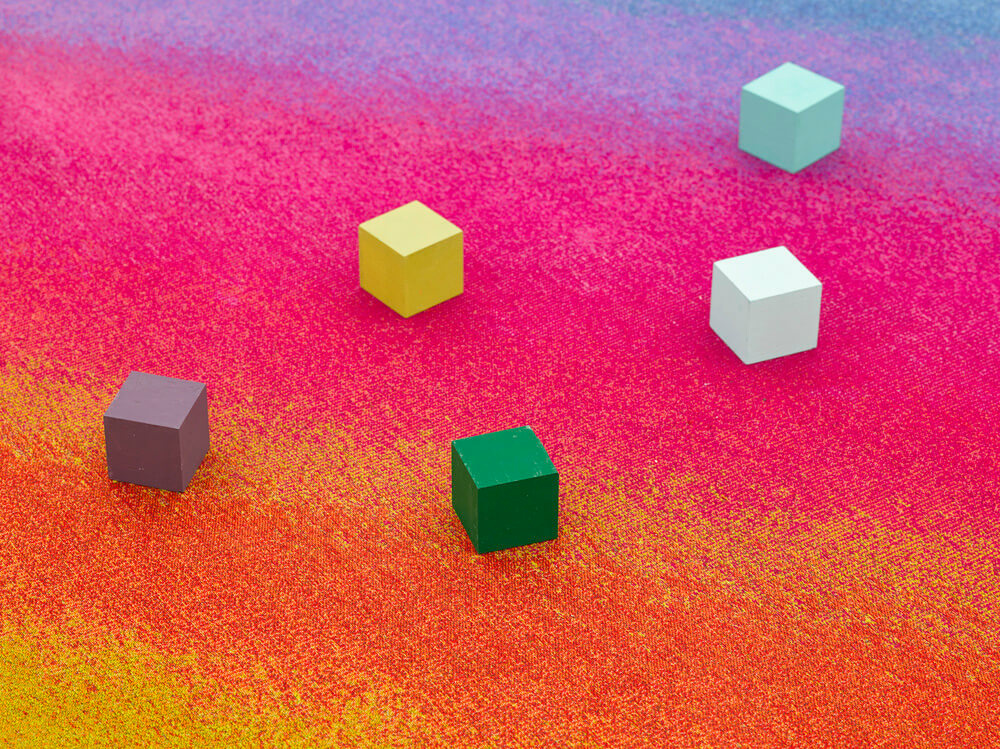 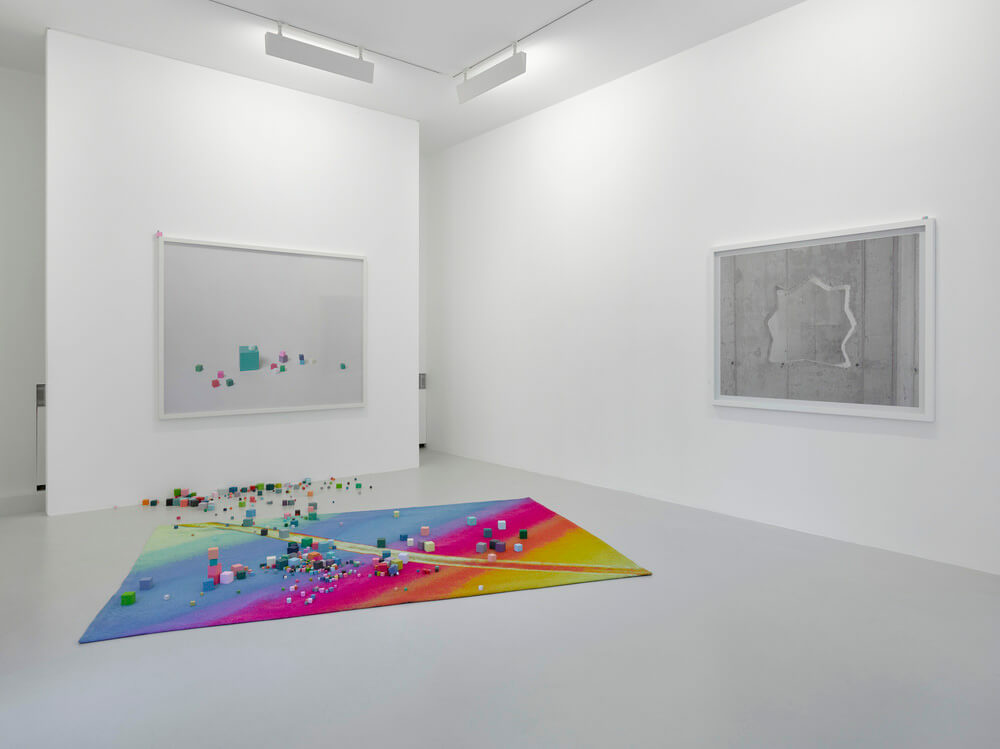 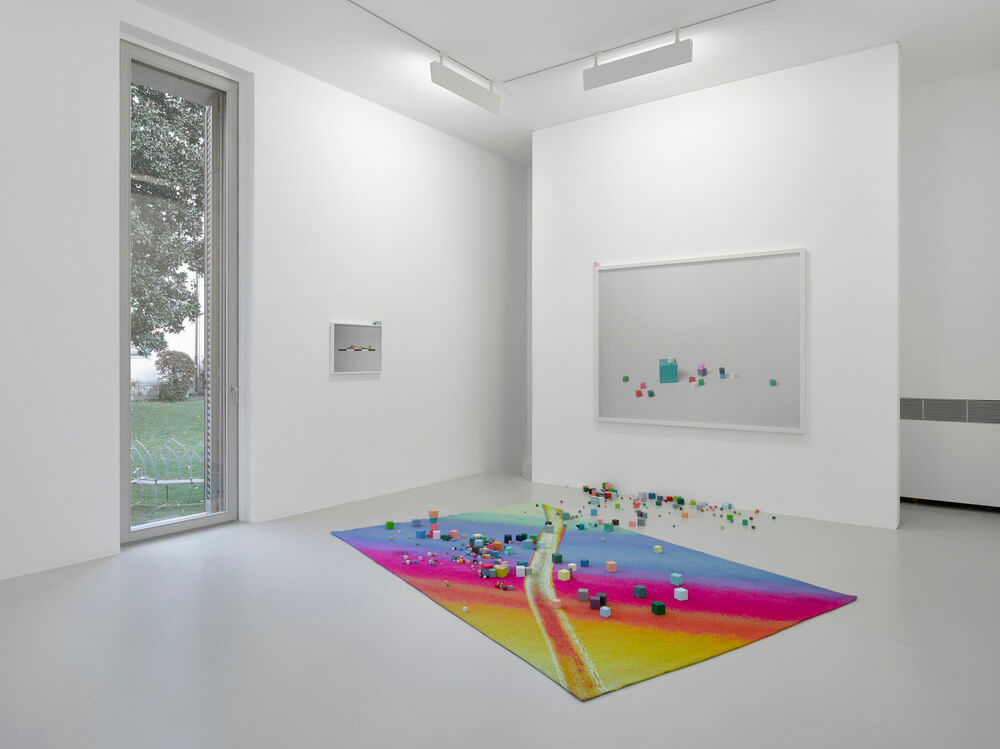 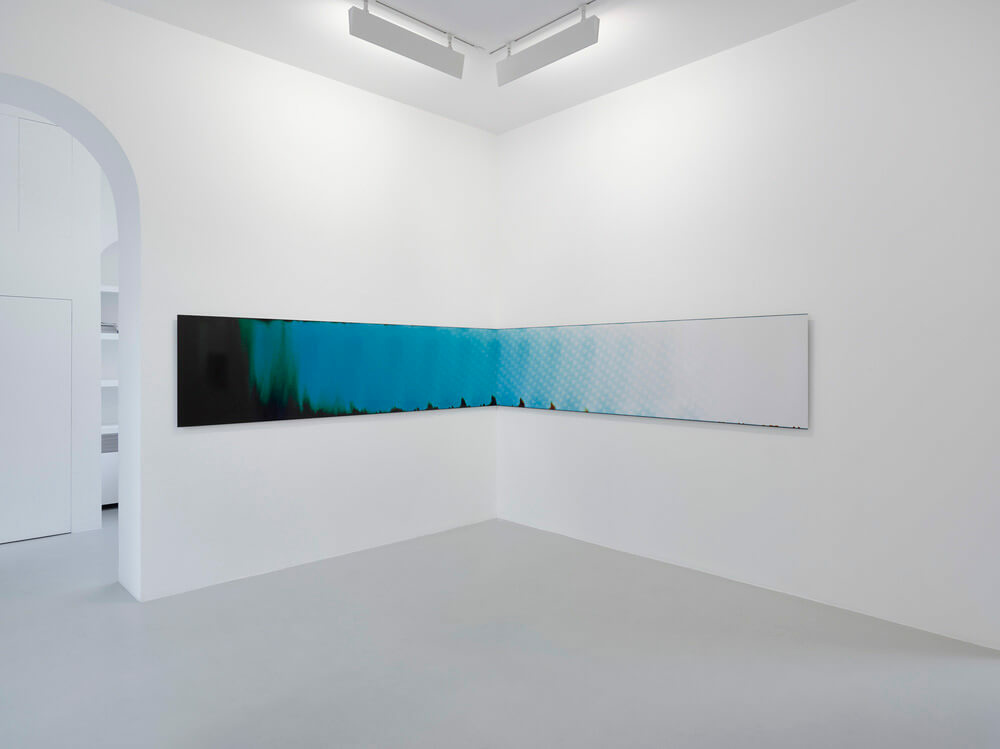 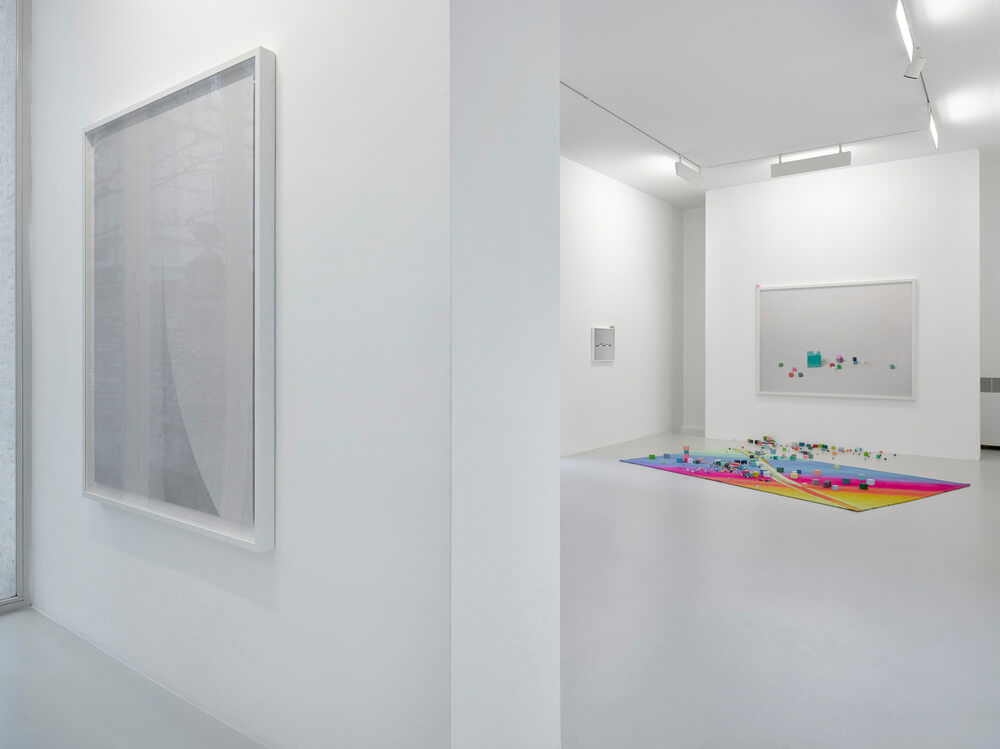 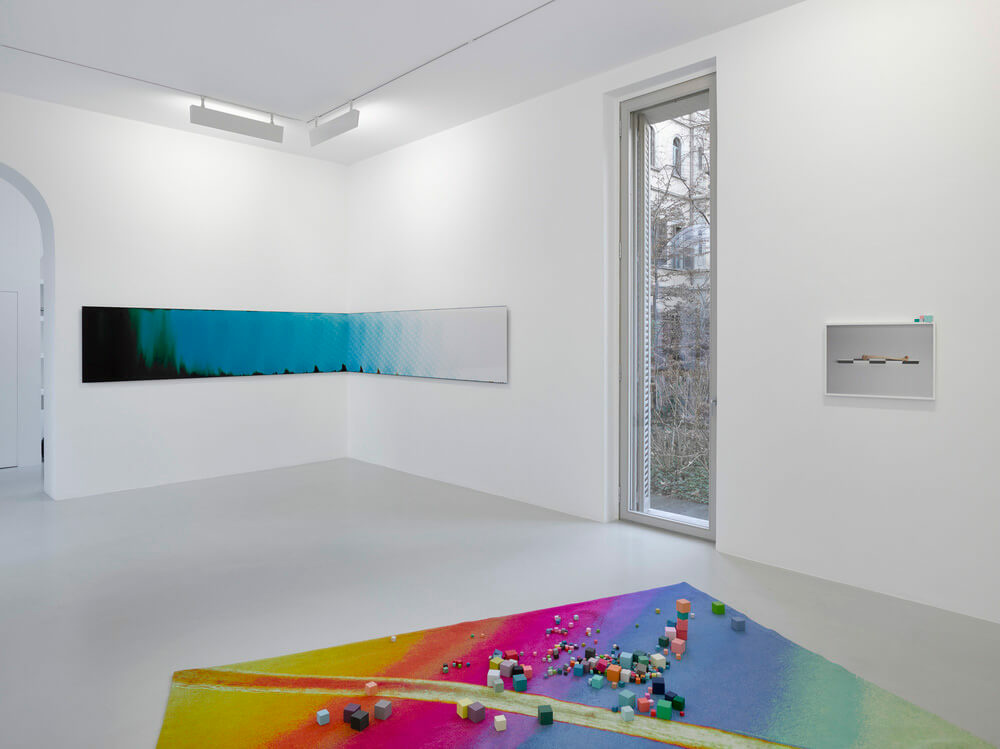 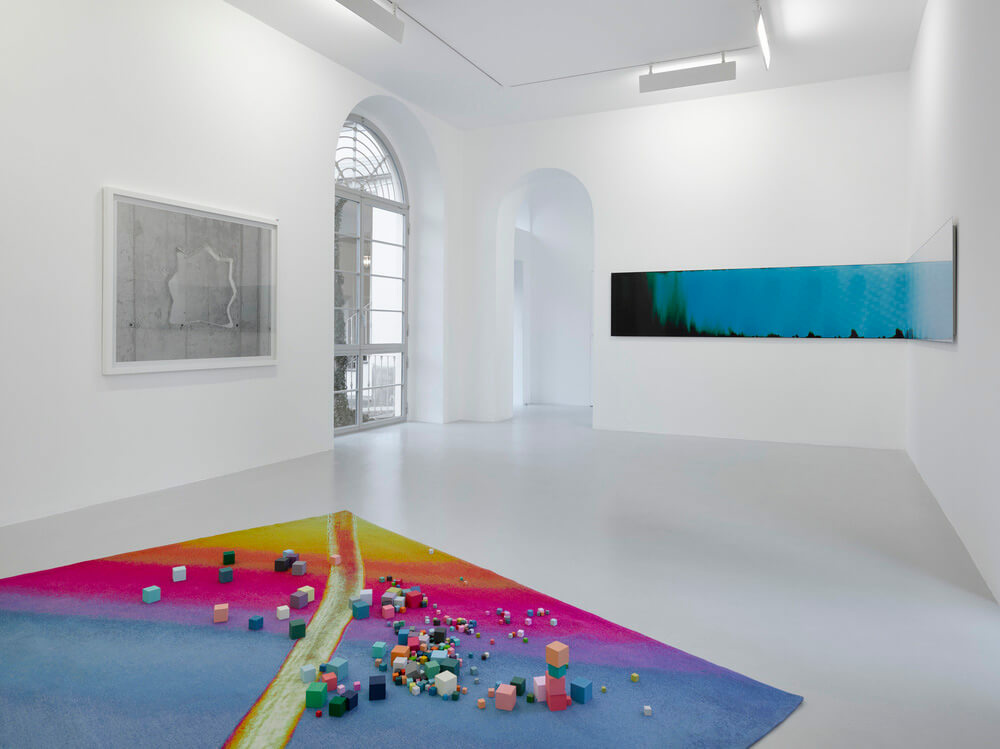