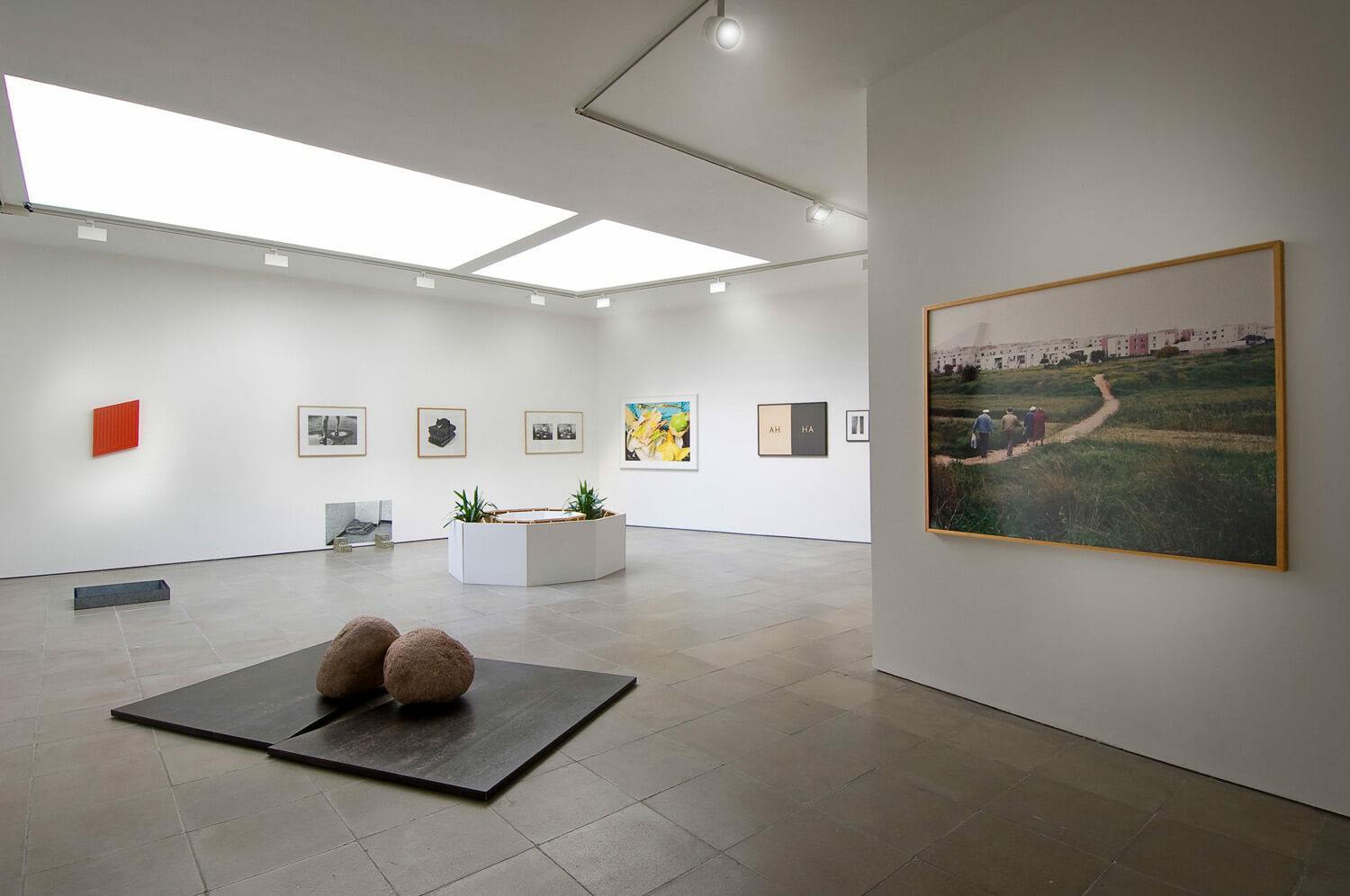 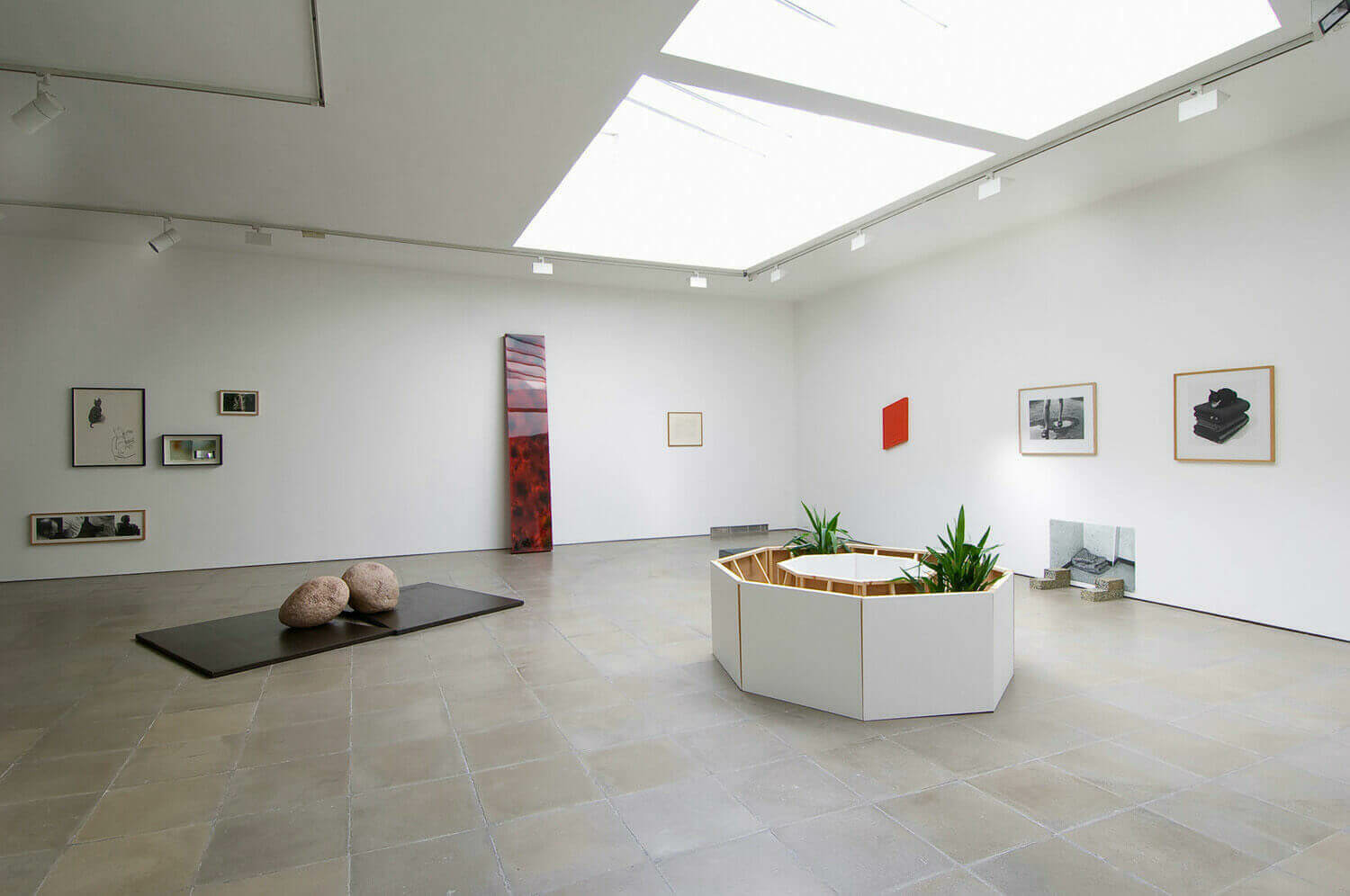 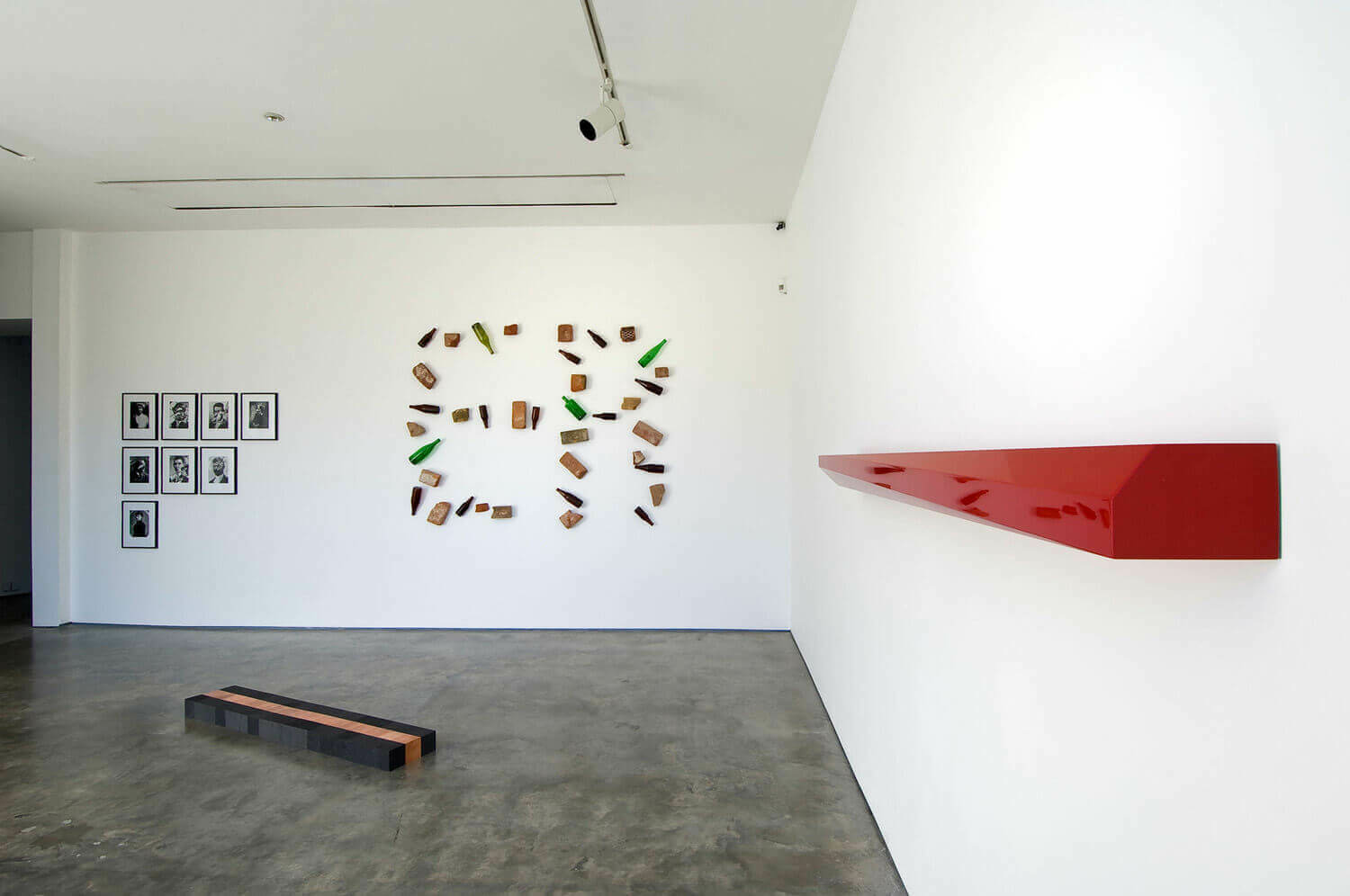 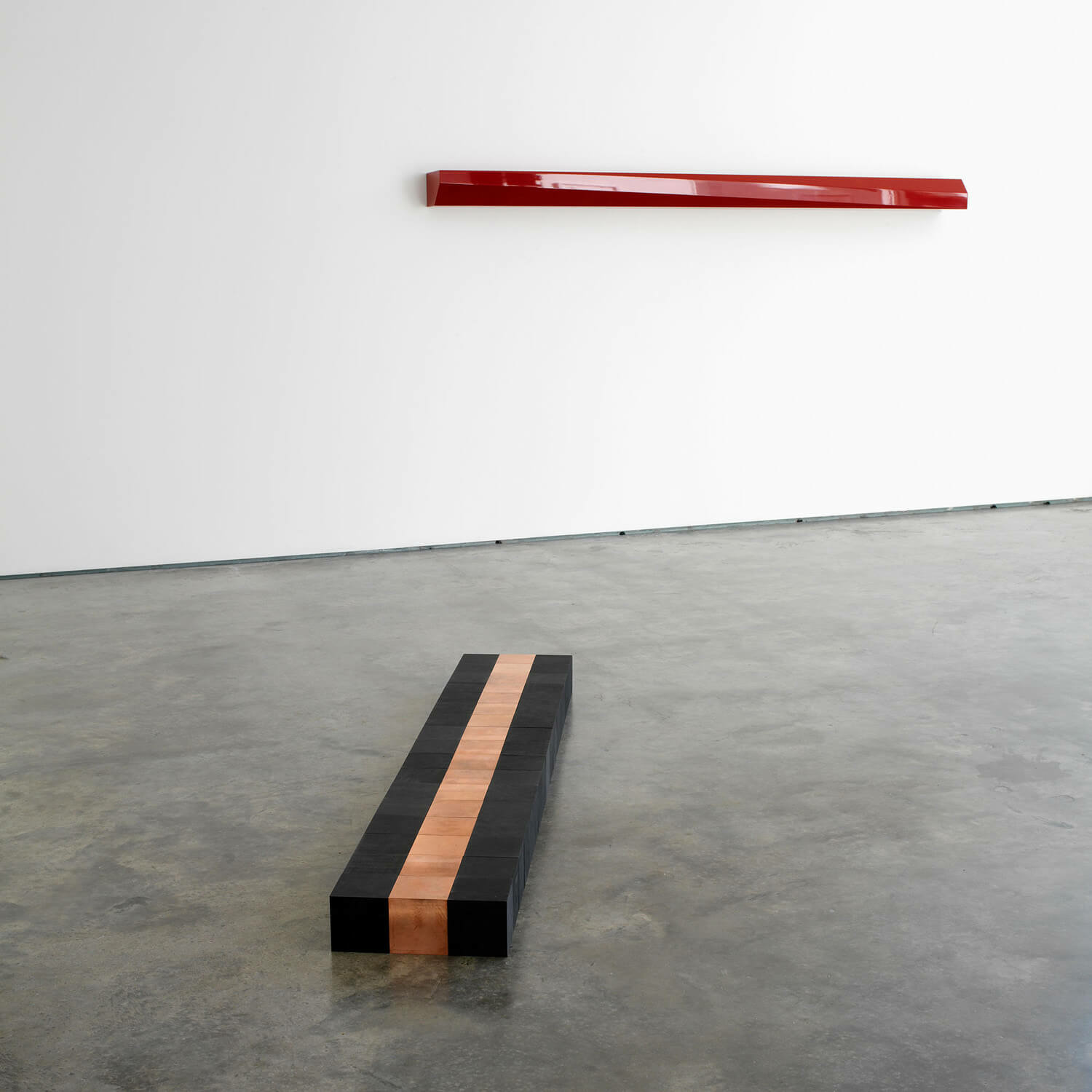 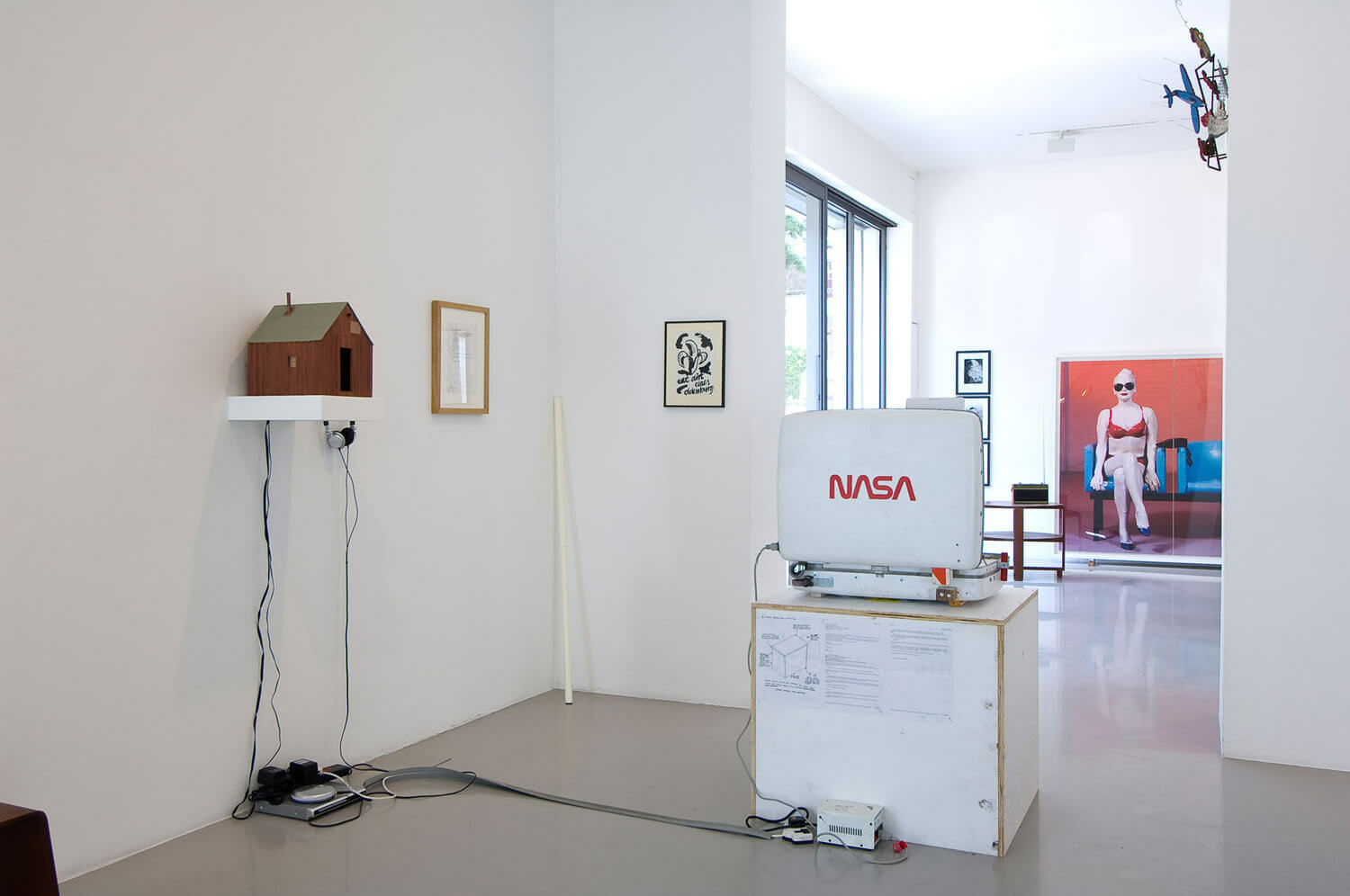 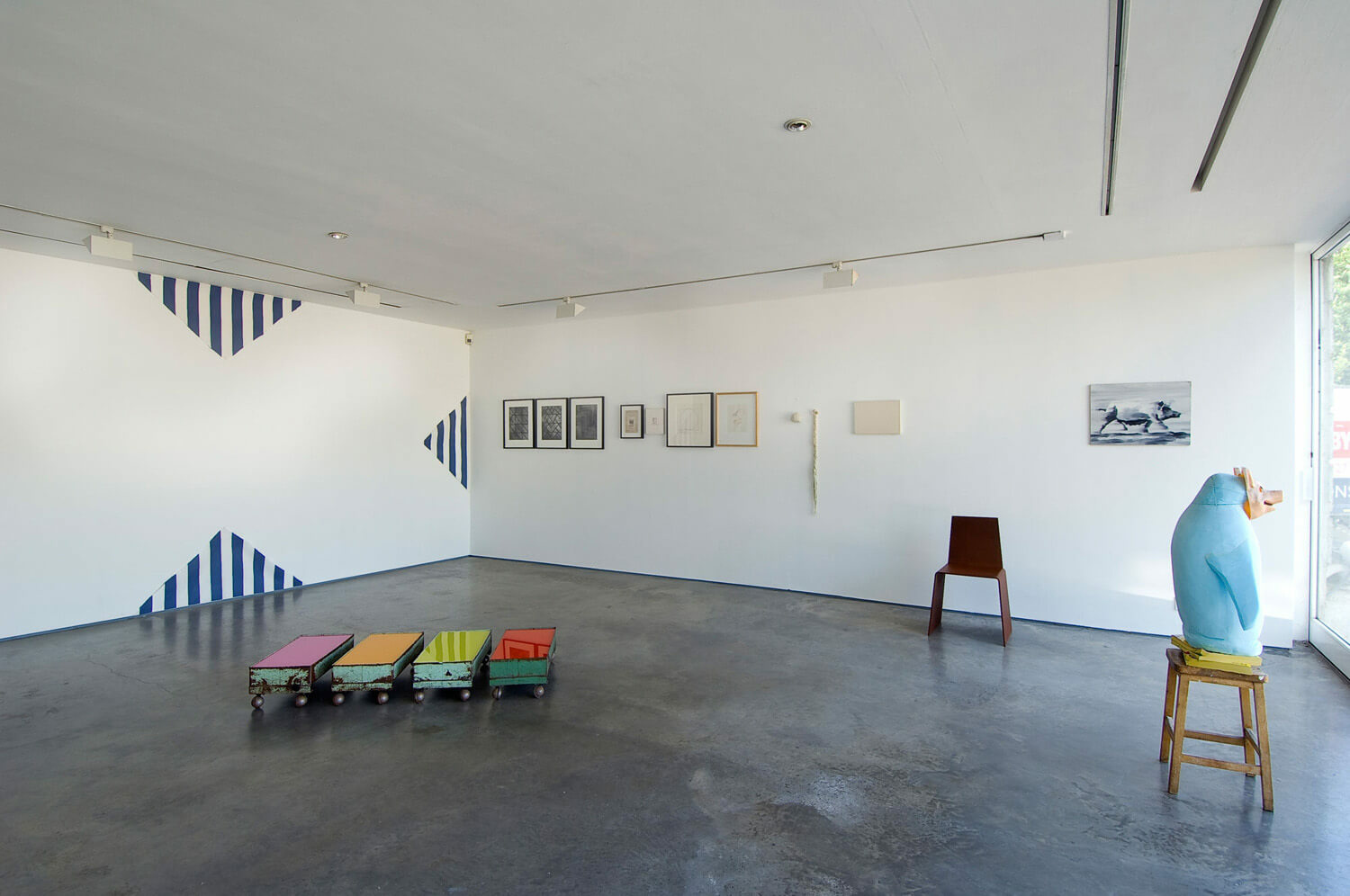 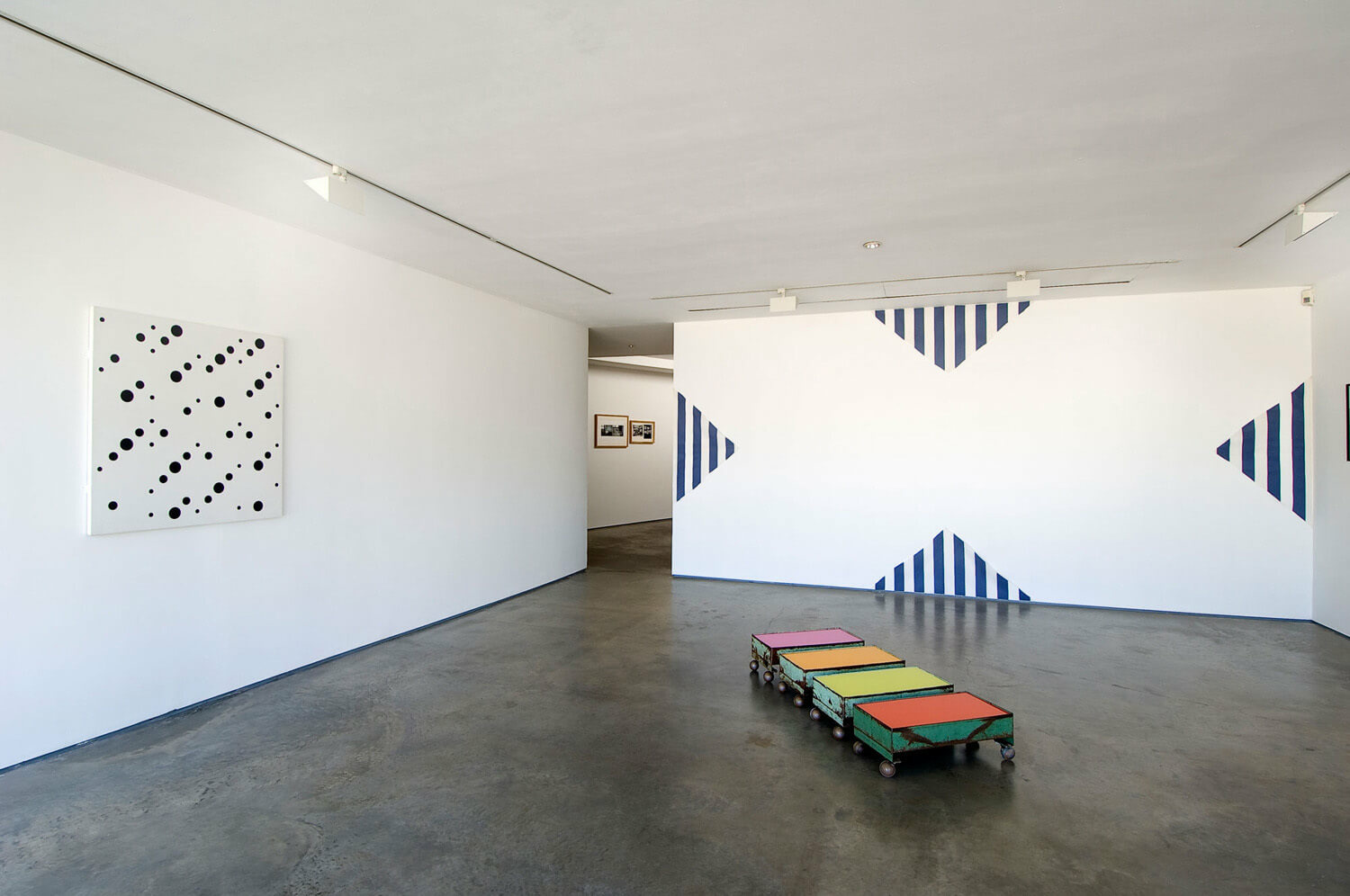 
Lisson Gallery has invited Richard Wentworth to mount this year's summer show. Wentworth's choice of a euphonious title 'Boule to Braid' already suggests some of the over (and under) laps which were such a feature for his Hayward organised touring show 'Thinking Aloud', at the end of the last century.

In Richard Wentworth's 'Thinking Aloud' artists including Karin Ruggaber, Keith Coventry, Patrick Caulfield, and Simon Starling's pirated do-it-yourself Eames chairs, Tom Sachs and Bruce Nauman came together with a Frank Gehry model, snowed under by an enormous assortment of material harvested from both private and museum sources. The show converged the territories that artists like to discuss: war, economics, technology, history, geography etc. People who saw this exhibition speak of their experience with a giddy reverence.

In 'Boule to Braid', Wentworth will employ similar strategies, this time paying particular attention to Nicholas Logsdail's personal collection and historic works from artists beyond the Lisson's own forty year narrative.Wentworth has remarked "as exhibitionism in private galleries, foundations and museums (both personal and public) have coalesced, I detect a pattern of exhibition making which I associate with the philately of my childhood. I hope to chastise this tendency in the way that 'Boule to Braid' comes together".

Richard Wentworth is known both as an artist and as a chronicler of daily life. Since the 1970s he has played a leading role in British sculpture, isolating both the formal and sculptural qualities of everyday objects. Wentworth looks closely at the present by espousing the past. Looking back, he says, enables us to understand why and how we move forward. By excavating history and looking closely at the material 'now',

Wentworth often collates and assembles a vivacious archaeology of the world we live in.

Wentworth is exhibiting two new works, 'Legend' and 'Awning' in this year's Venice Biennale, showing in both the Italian Pavilion and the Arsenale as part of Daniel Birnbaum's 'Making Worlds', 7 June – 22 November 2009.

He is currently exhibiting in the Montreal Biennale and his work, 'A Confiscation of String', is one of the new works installed and developing over 365 days at the reopened Whitechapel Art Gallery. In 2002 Wentworth worked with Artangel at King's Cross, London to make 'An Area of Outstanding Unnatural Beauty'. In 2005, Tate Liverpool presented a comprehensive exhibition including works such as 'False Ceiling', 1995 and 'Mirror Mirror', 2003. His faux botanical guide, using enamel signs, at this years Folkestone Triennial was one of the star contributions of the show. Wentworth lives and works in London.

In conjunction with the exhibition, Richard will be talking about his work and his mounting of 'Boule to Braid' at the Geological Society Lecture Room, Royal Academy, London on Wednesday 24th June, 6.30 - 7.30pm.