Art & Language: Hard to Say When

Art & Language: Hard to Say When 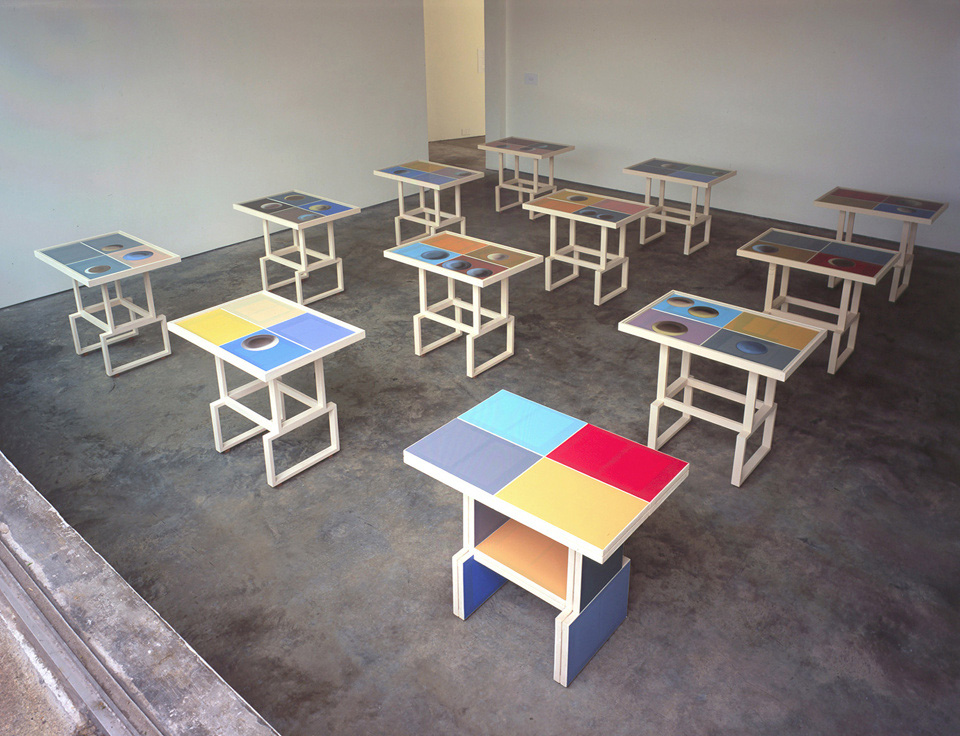 The activities of Art & Language have been marked from the outset by practical variety, by resistance to easy categorisation and by a tendency to provoke open and reflexive enquiry. Art & Language’s earliest works date from before 1968, when the name was first adopted as the name of an artistic practice. In the following year, the first issue of the journal Art-Language was published in England. Then and over the next few years Art & Language provided a common identity for a number of people already involved in various types of collaboration. The mid 1960s had seen widespread collapse in the authority of those individualistic cultural protocols which go under the name of Modernism, and the coming together of the two terms ‘Art’ and ‘Language’ served to recognise a range of intellectual concerns and artistic expedients which that collapse had occasioned. For a variety of activities which bore practically and critically upon the concept of art, but which were at home neither in the studio nor in the gallery, Art & Language promised a social base in shared conversation. That conversation in turn transformed the practice of those involved and generated other kinds of work.

The name Art & Language thus signifies a kind of artistic authorship over the course of almost forty years, continuous in certain respects, discontinuous in others, its outcomes, including works both exhibitable and unexhibitable, as well as a host of unrecorded anomalies and other remainders. Where more conventional artist-authors are concerned it is the narrative of a single life that tends to organise disparate production into an apparently coherent development. If the individual named by Art & Language has a single life, however, it is in the continuity of a transforming and self-transforming conversation that that life must be looked for.

It was at Documenta 5 in 1972 that Art & Language first represented its conversation in the form of an Index. And what that index produced was not a narrative, but a series of possible connections across and within a conversational world. A large number of individual texts were made as it were, to speak to each other, to interrogate each other, to argue with each other. These texts could not be read according to any chronological sequence; rather they were connected by relations of compatibility or contradiction or were separated by the incommensurability of their respective logical worlds. It was left to the individual spectator to enquire into the material provided, using the indexing system as a map on which alternative possible pathways were marked. Over and above any interest that spectator might have in the specific details of propositions and arguments, reading was accomplished as the intuitive apprehension of a social and intellectual structure – a form of ‘seeing’. And in so far as that ‘seeing’ was itself the consequence of a ‘writerly’ activity, the spectator as passive consumer died to be reborn not only as a reader, but also as a conversationalist of sorts.

This seems a not undesirable outcome. It is one which Art & Language has tried to render its subsequent practice consistent. Conceptual Art may entail a way of making art. If it is one in which painting as traditionally understood can only be sentimentally pursued, it is not necessarily one in which the possibility of internality is ruled out. What may be ruled out is the idea of an oeuvre as unified by some biologically authenticated style. A conversational practice will tend to rule against certain kinds of consistency and purification.

If Conceptual Art as Art & Language understood it had a future it was not as Conceptual Art –not, at least, if what that means is simply the Duchampian model emptied of its transgressive potential and rendered congenial to the managers of interdisciplinarity.

The works in this exhibition are described by the artists as ‘genre scenes that are chaotic and out of control’. There are recent works as well as selected works and performance from the 1970s, including lyrics and songs produced in collaboration with The Red Crayola. These latter are presented as karaoke in the Art & Language café. 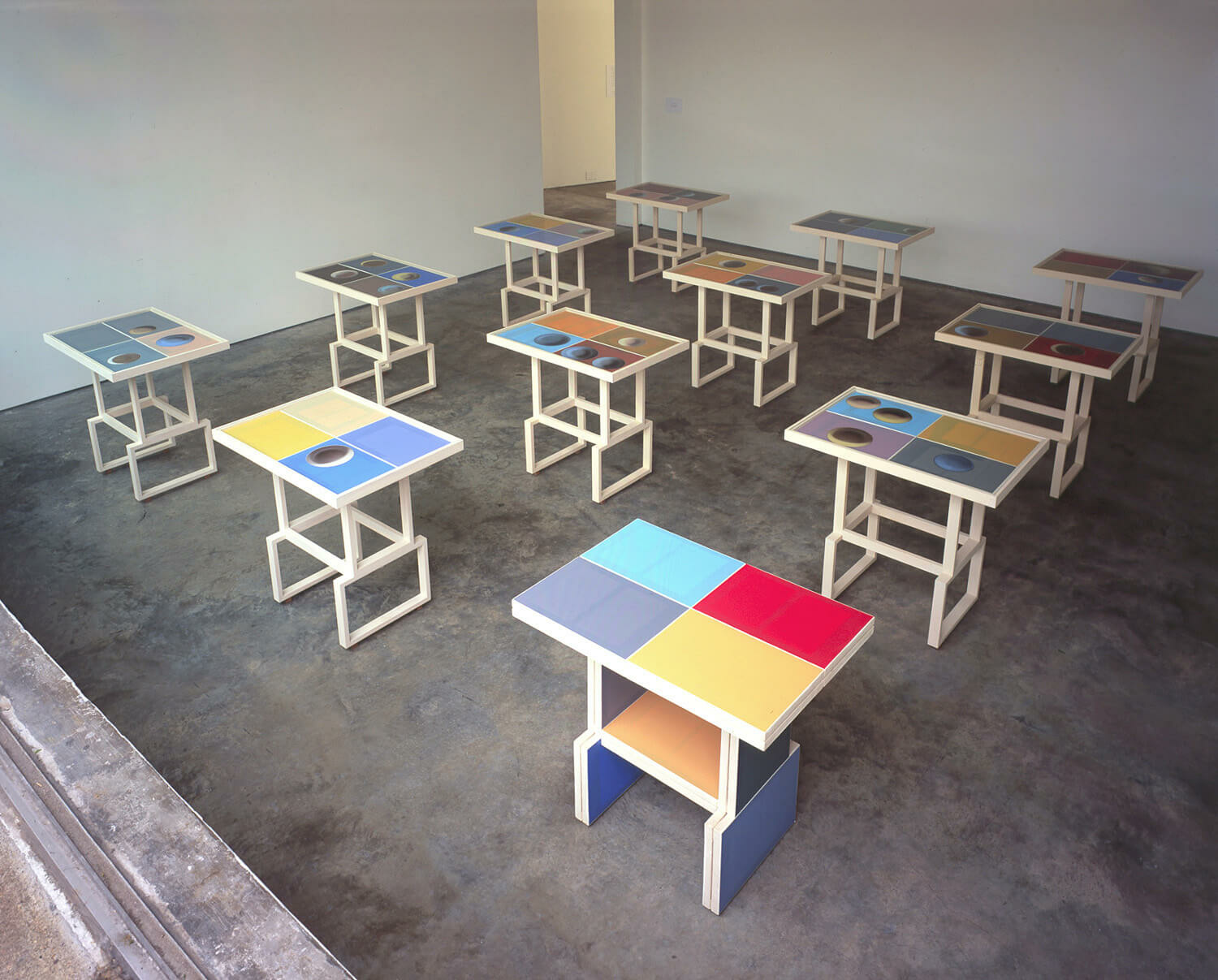 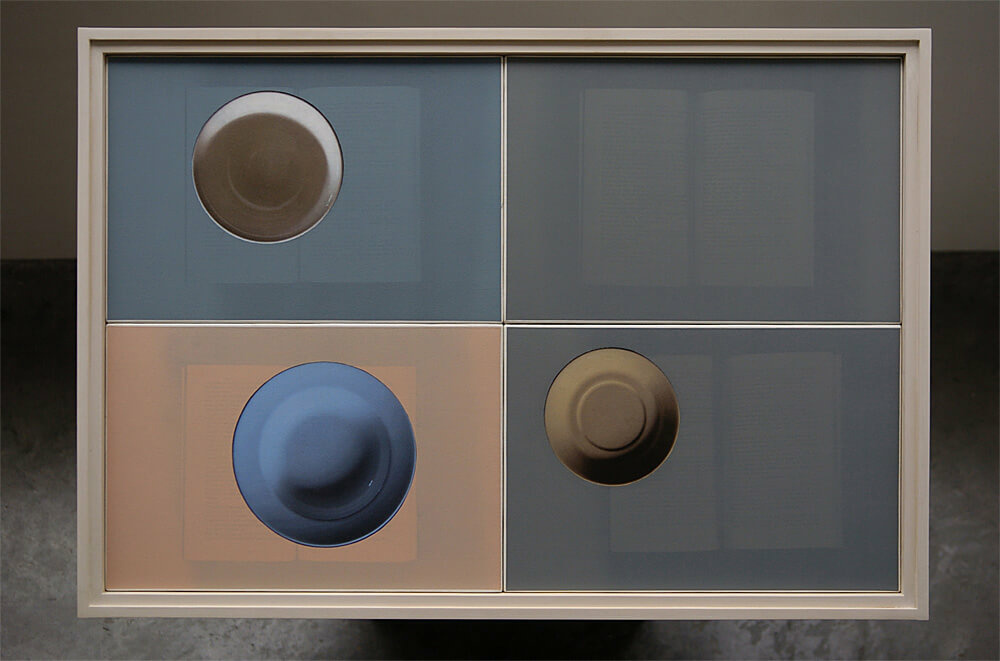 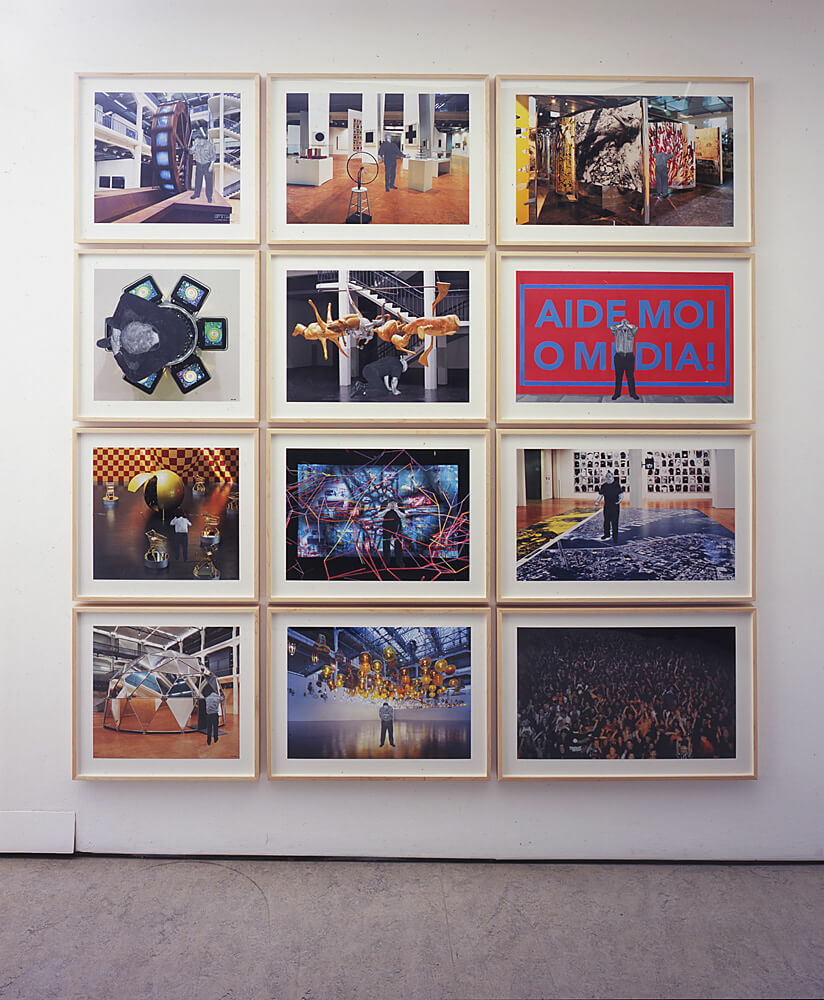