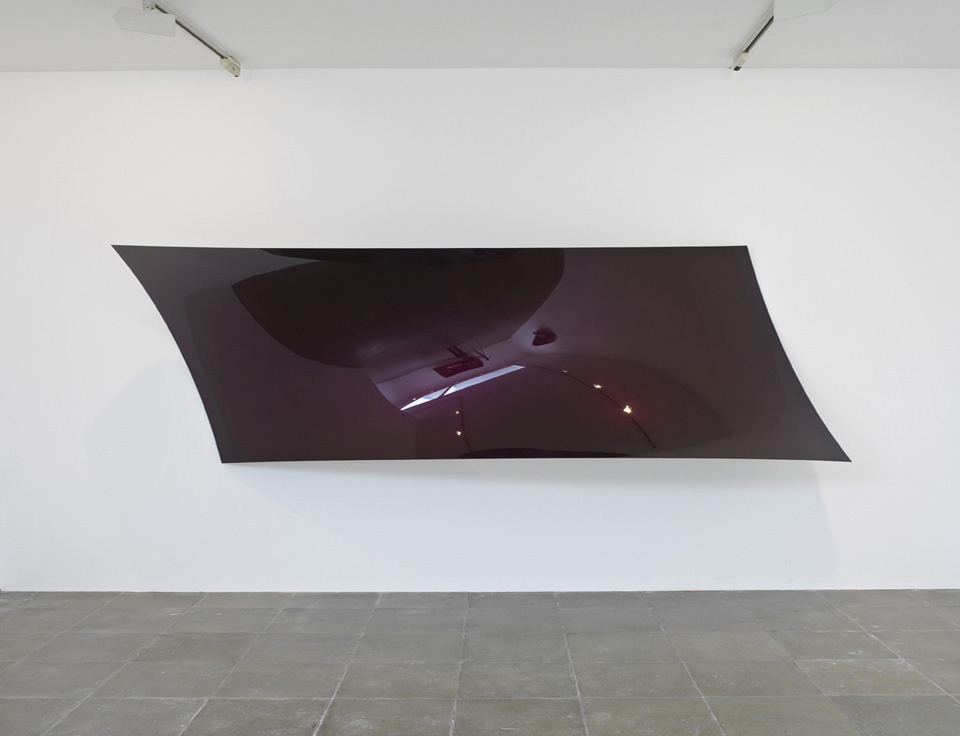 Lisson Gallery is delighted to announce the forthcoming exhibition of new work by Anish Kapoor this autumn, coinciding with the artist's major exhibitions at the Royal Academy in London and the Solomon R. Guggenheim Museum in New York.

The exhibition will include a number of significant new works that develop the form and image of the mirror. All large-scale pieces, these works show the variety of form, colour, and material as well as emotion and reference with which the artist engages in relation to this simple essential theme. A small series of works take the simplest shape – that of the concave dish - to new levels of material beauty and pictorial sophistication. A large deep hemisphere plays, like many of Kapoor's works, with colour as the basis of an immersive environment. Another series explores variants of twisted and torqued forms, reflecting in their irregular surfaces images of a world of mobility and instability.

Anish Kapoor first became known for his brightly-coloured pigment sculptures which seemed to fuse forms and associations of his Indian heritage and his adopted European culture. In the late 1980s and 90s he was acclaimed for his remarkable explorations of matter and non-matter, specifically evoking the void in both free-standing sculptural works and ambitious installations. For over a decade now he has addressed similar concerns through the mirror theme, including some of the most remarkable public works including Sky Mirror in New York City and the much-loved Cloud Gate permanently installed in Chicago.

Anish Kapoor is one of the leading artists of his generation. He has exhibited extensively internationally for the past thirty years including previous major London presentations at the Hayward Gallery (1997) and the Turbine Hall at Tate Modern (2002). Concurrently with his Lisson show, he will present the first major exhibition of a living British artist at the Royal Academy from 26 September – 11 December; he will also present his important recent work 'Memory' at the Solomon R. Guggenheim Museum in New York from 21 October 2009 – 28 March 2010 . This will be Kapoor's 11th exhibition at the Lisson Gallery since his first solo show in 1982. 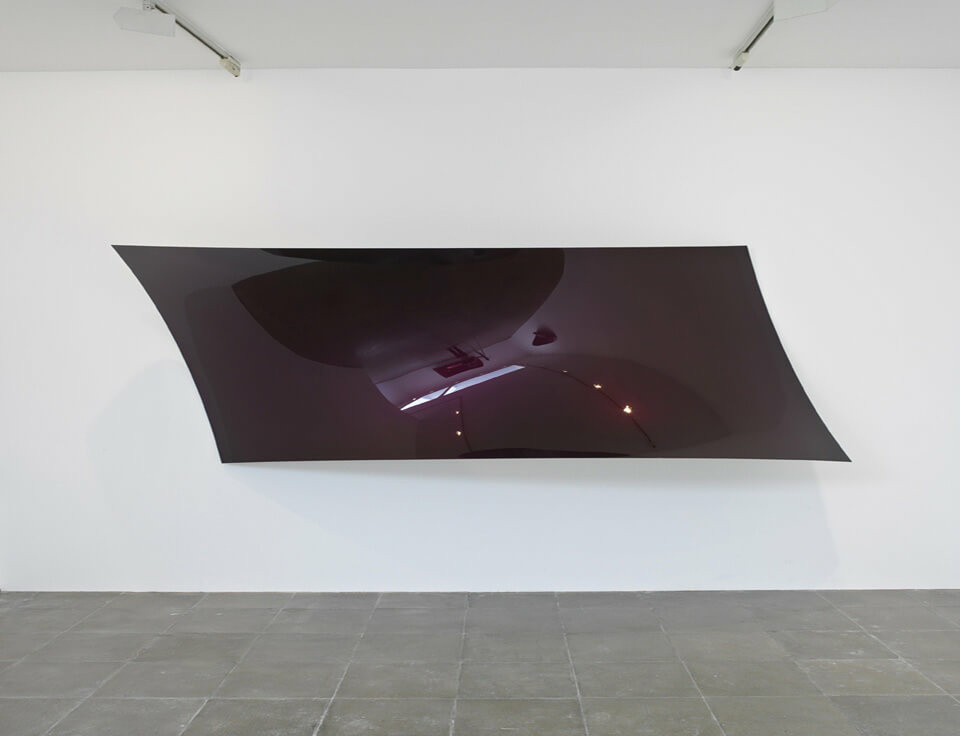 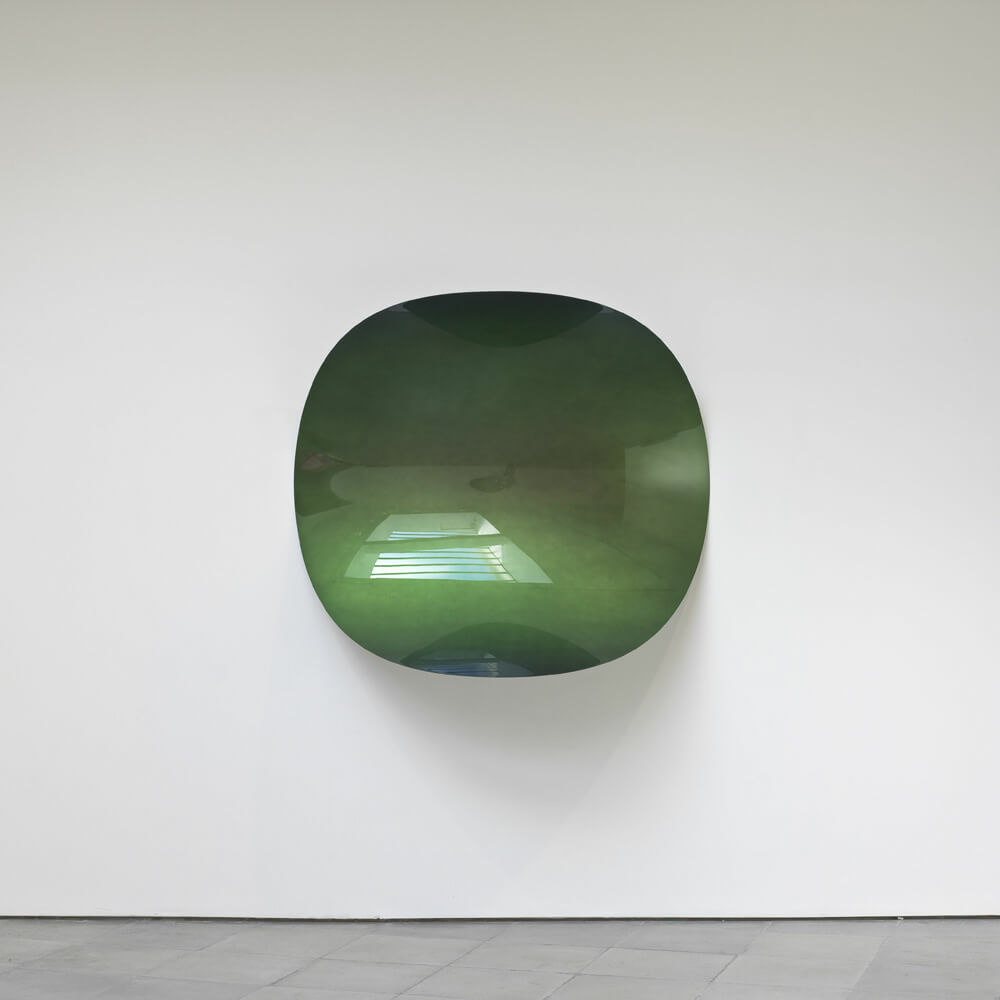 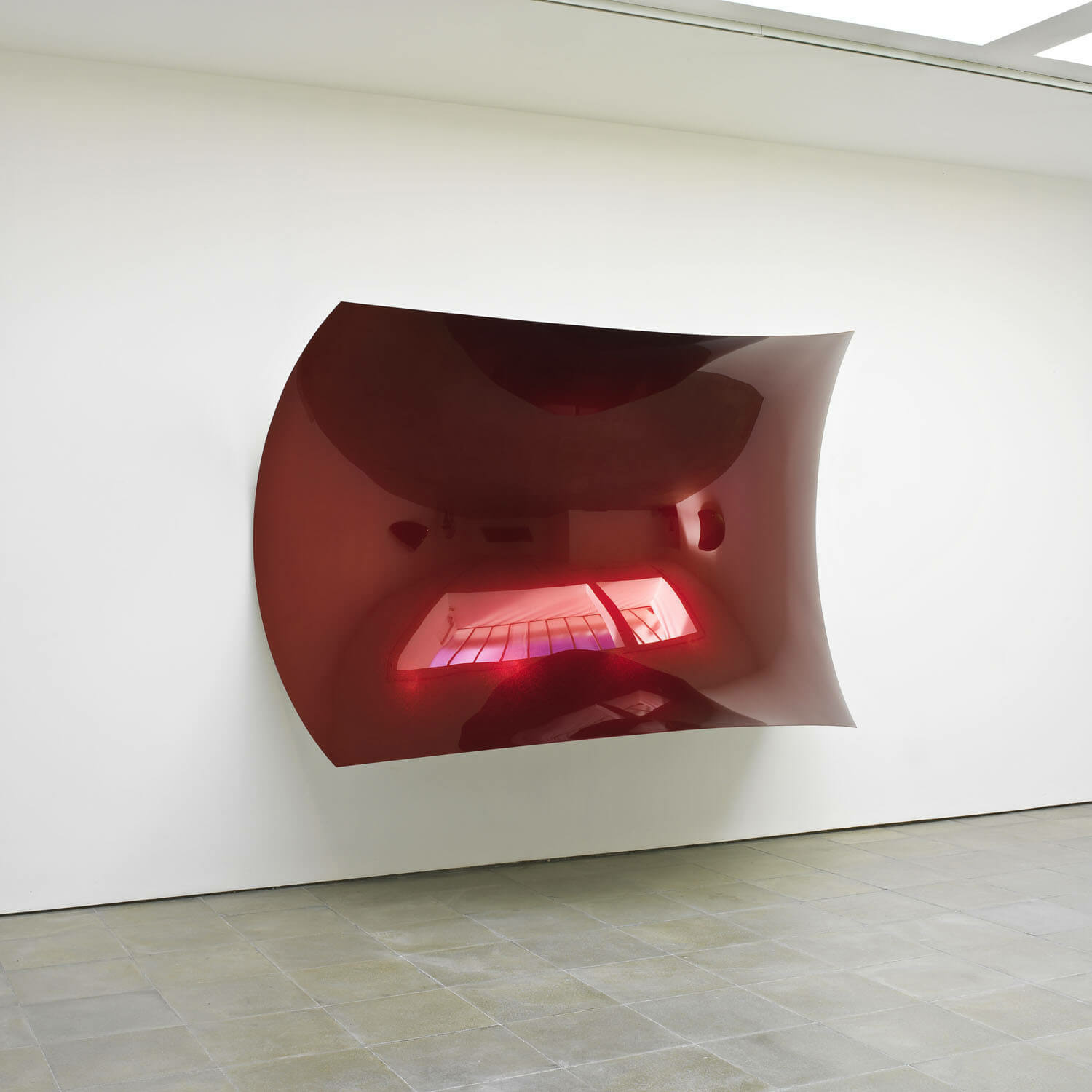 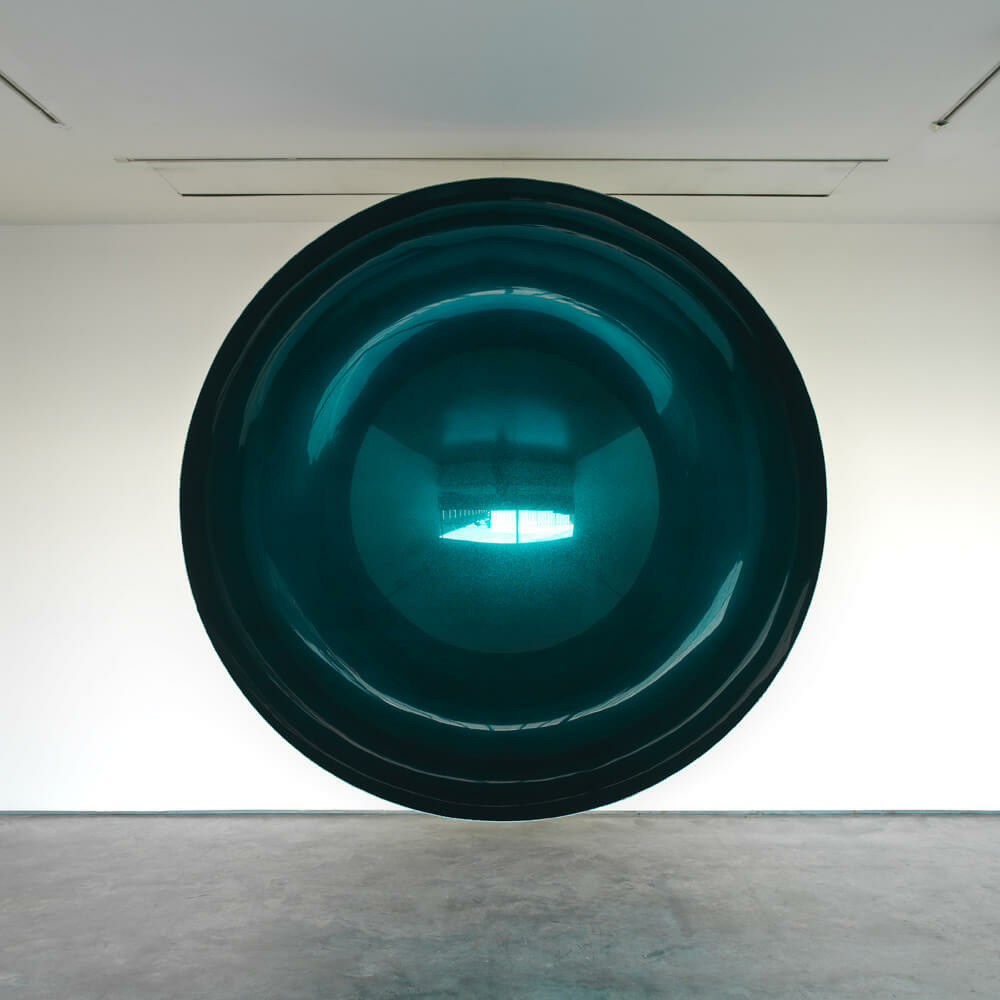 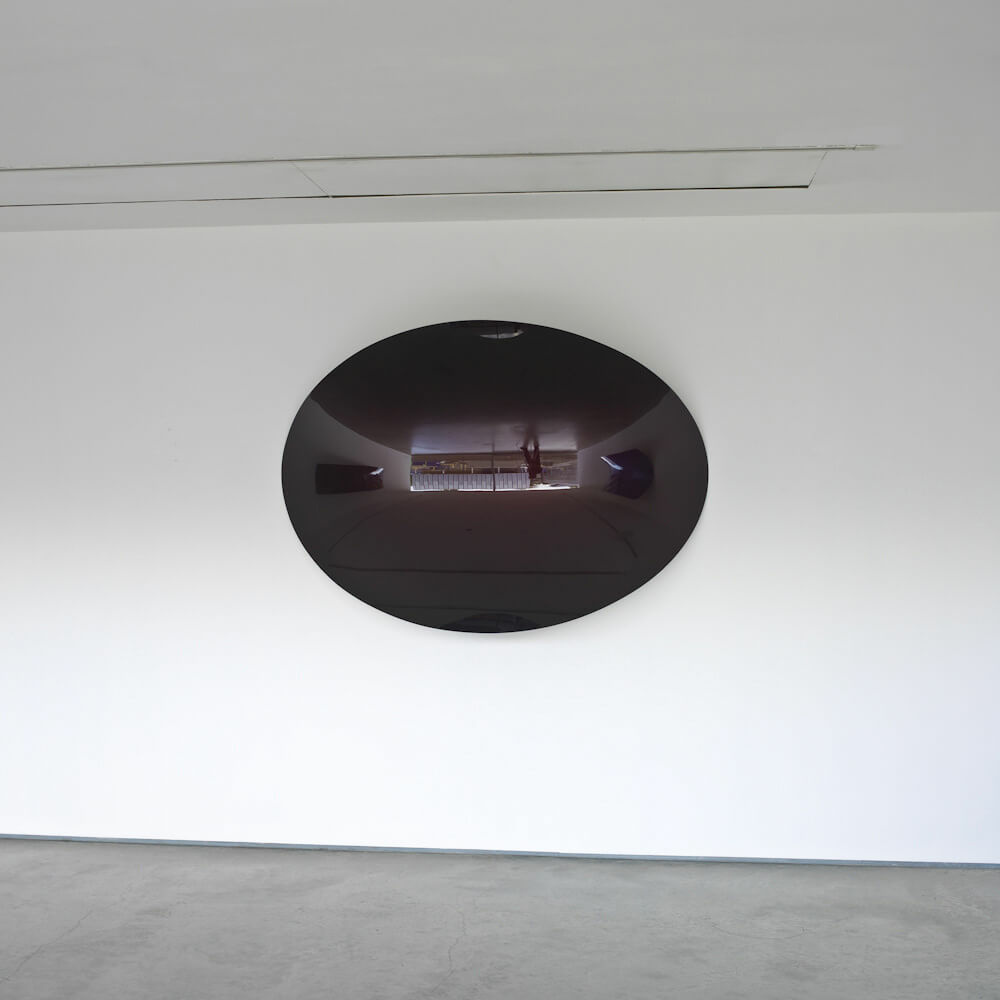