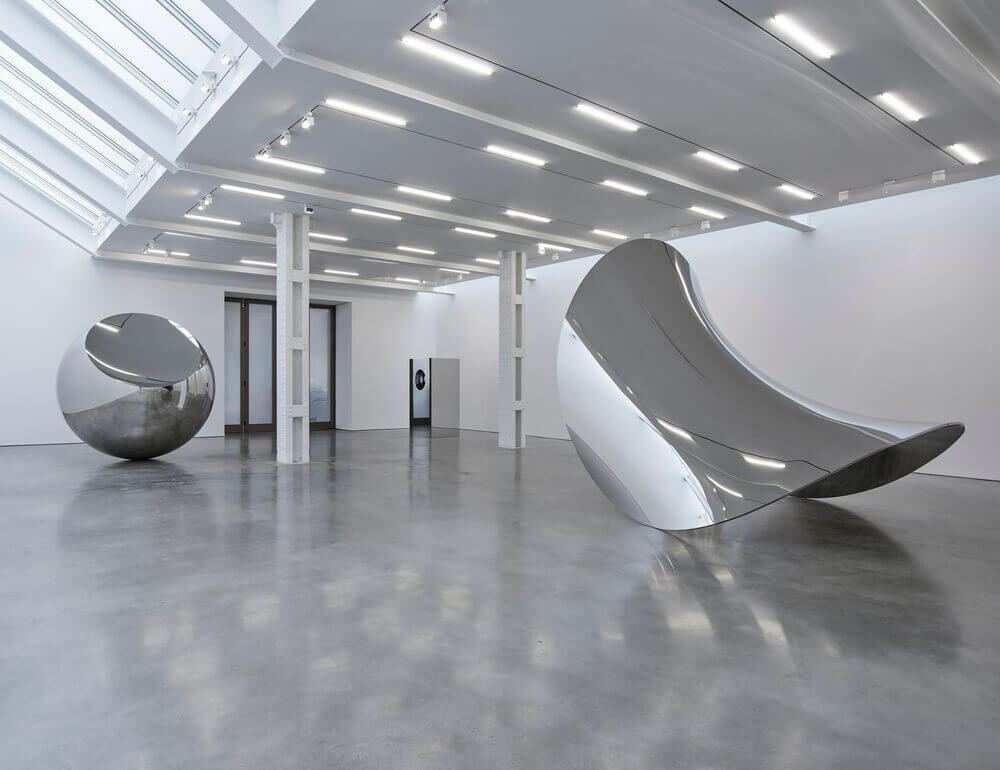 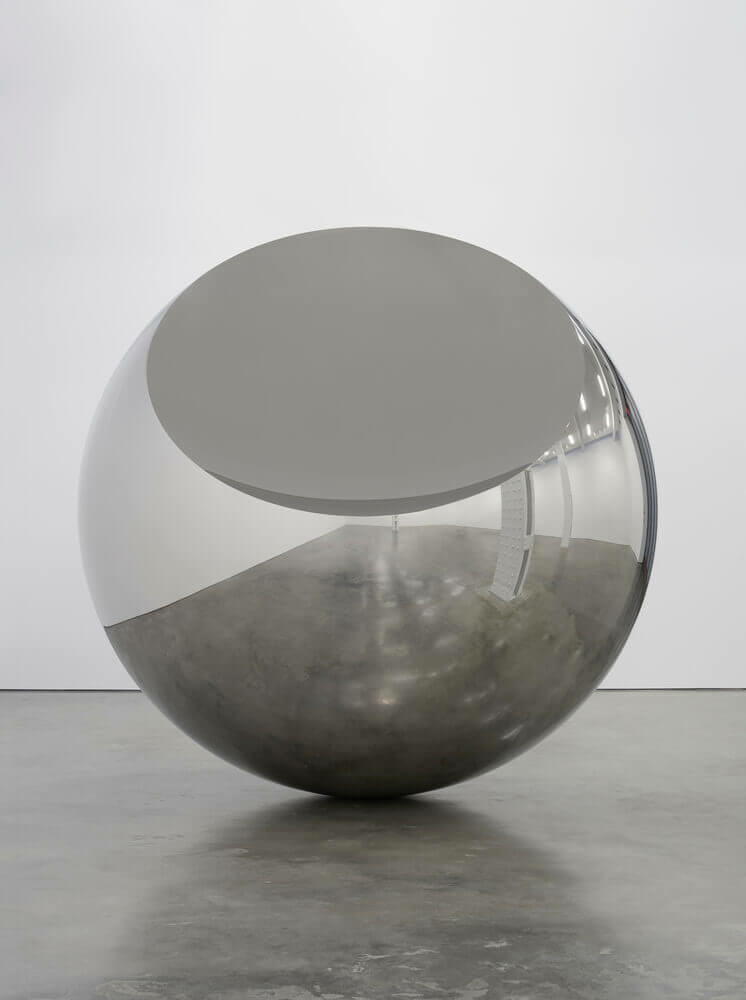 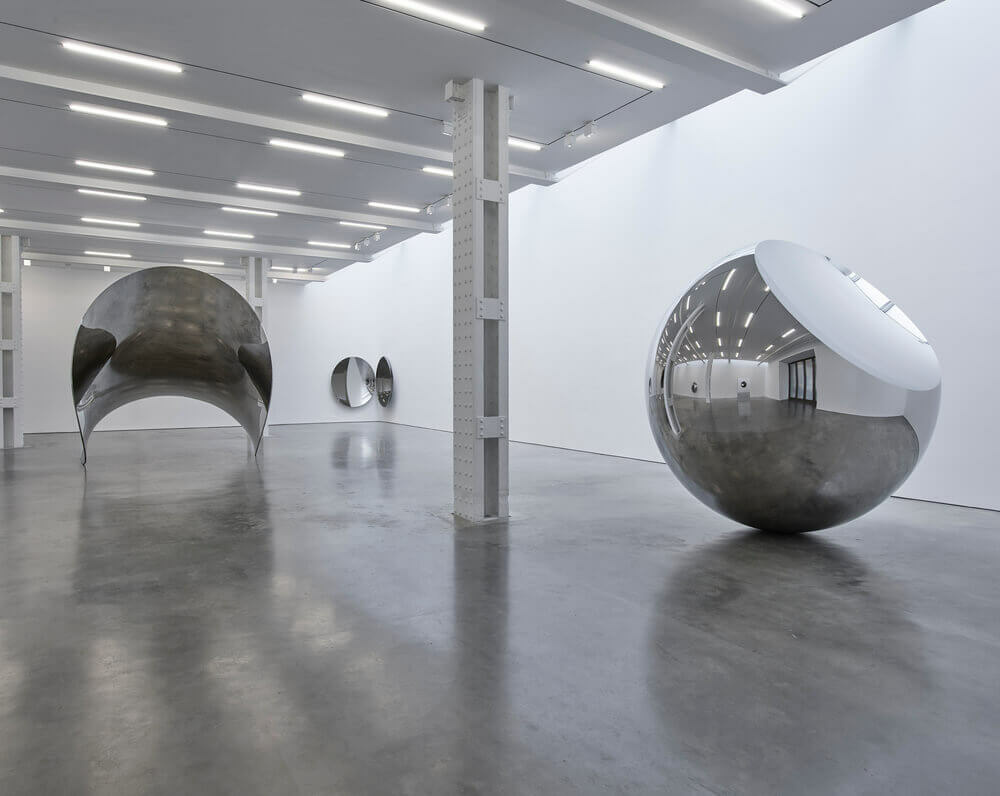 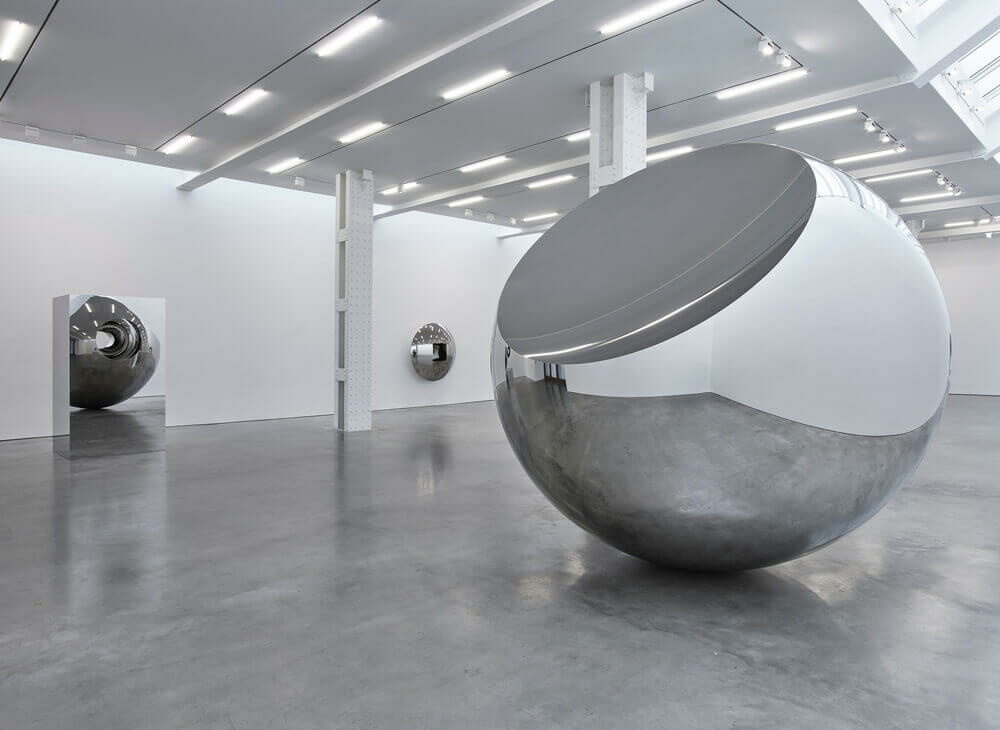 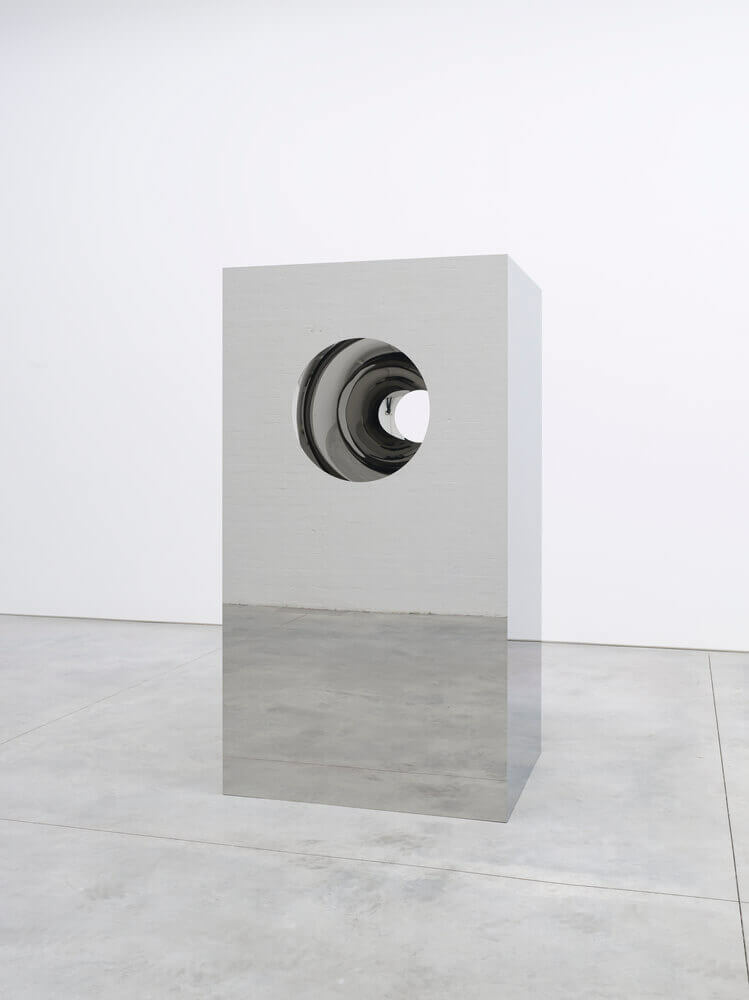 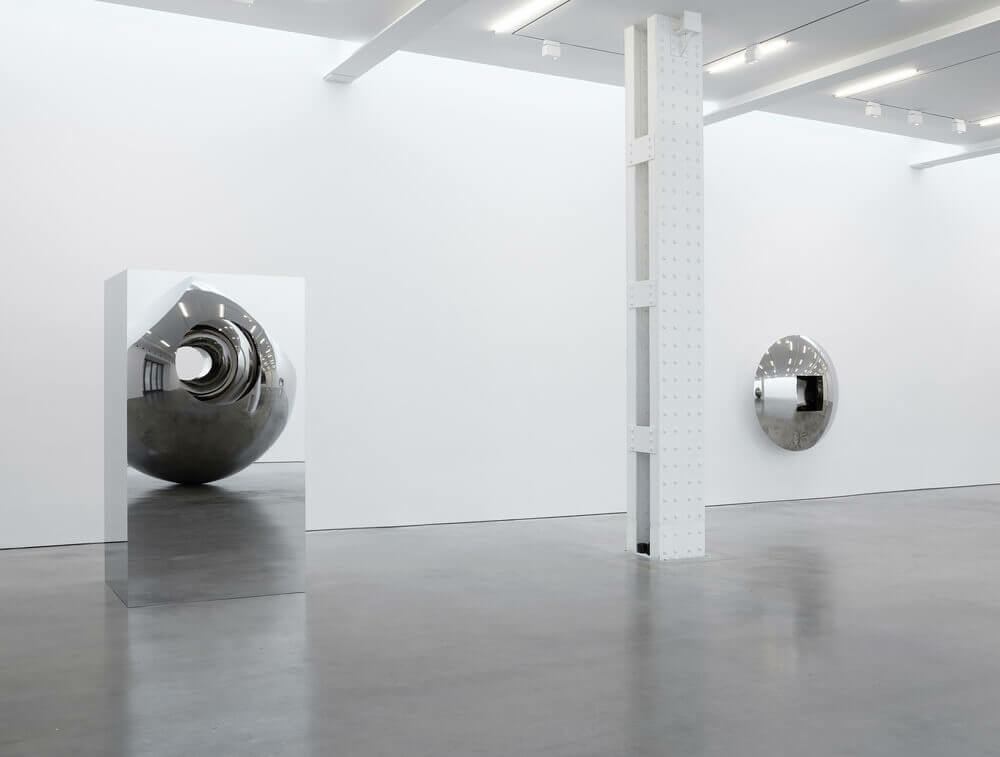 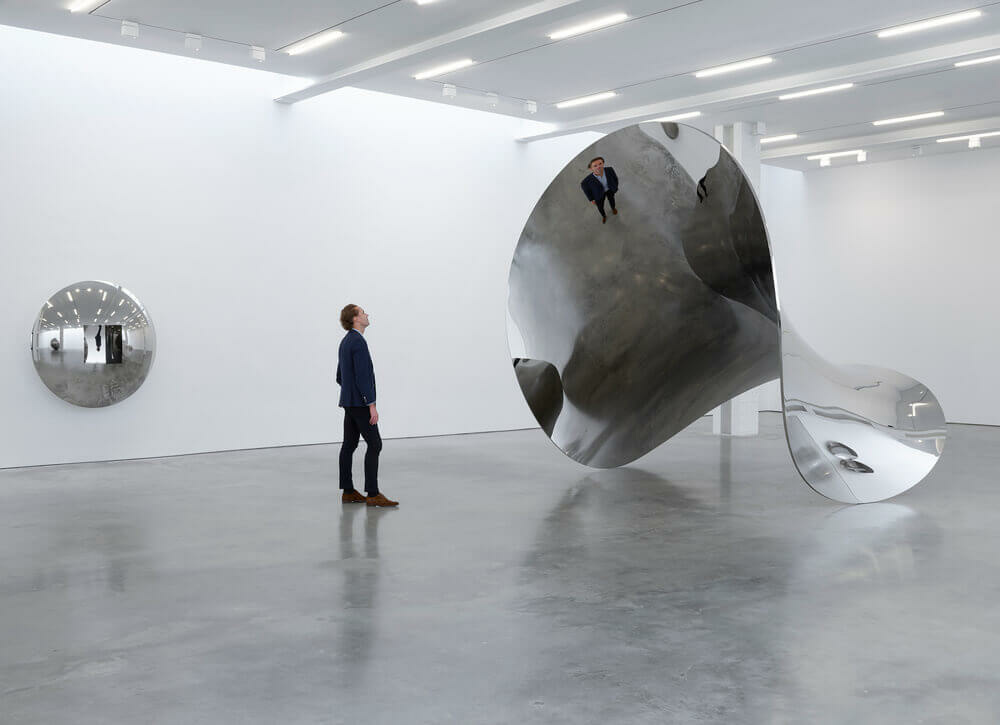 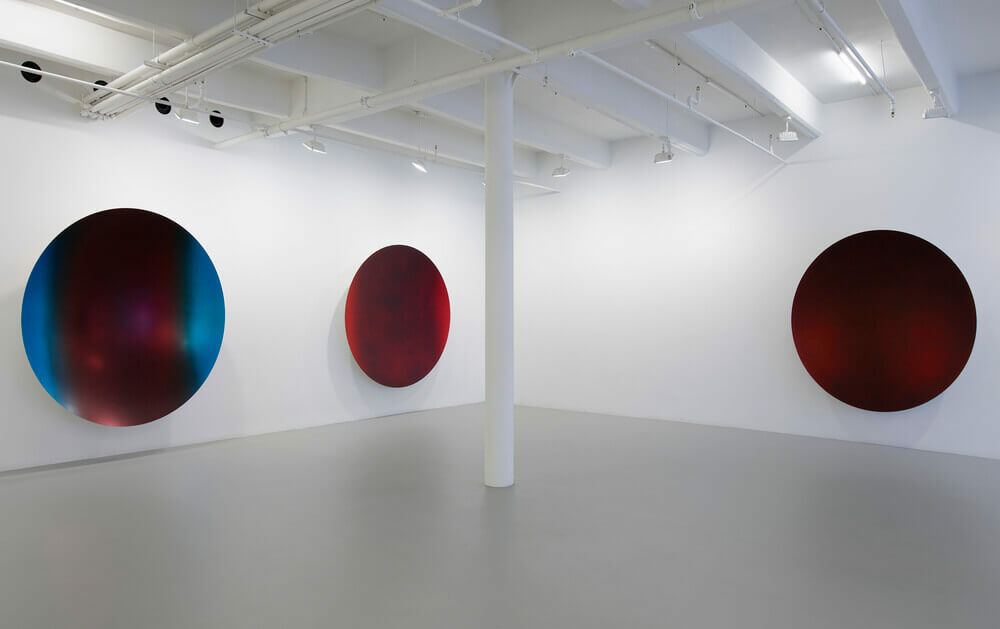 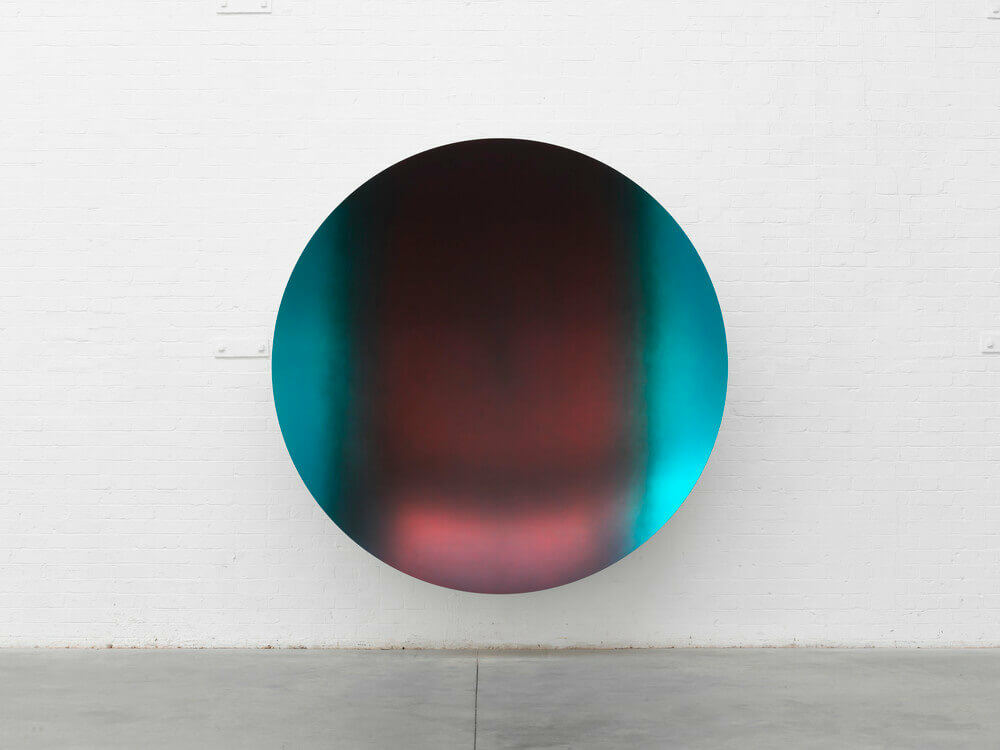 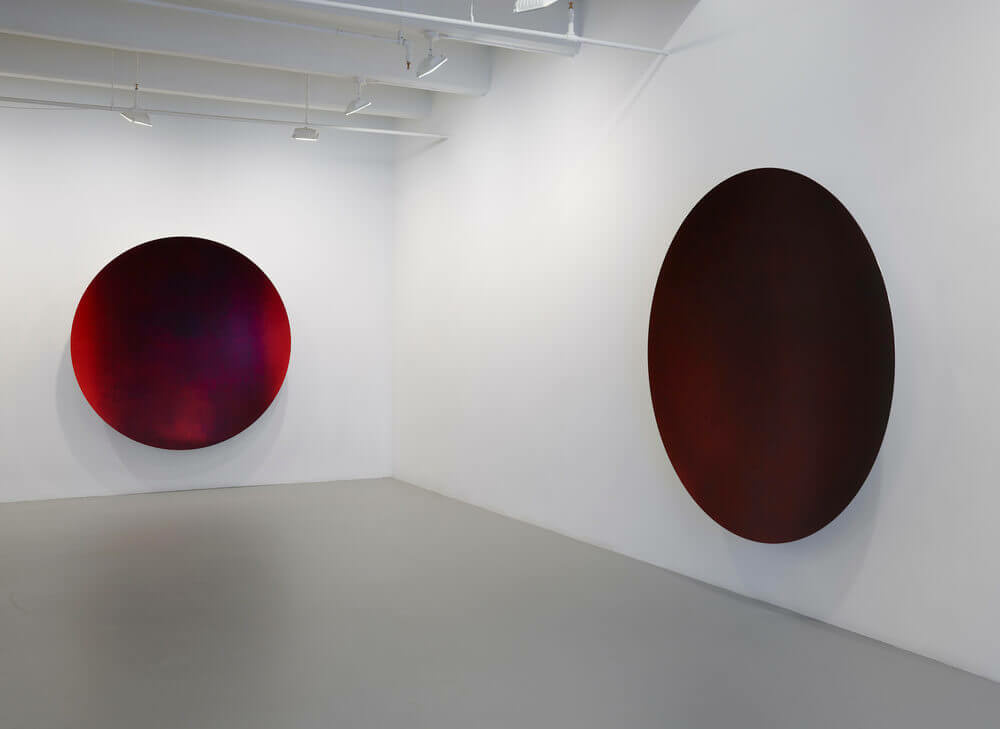 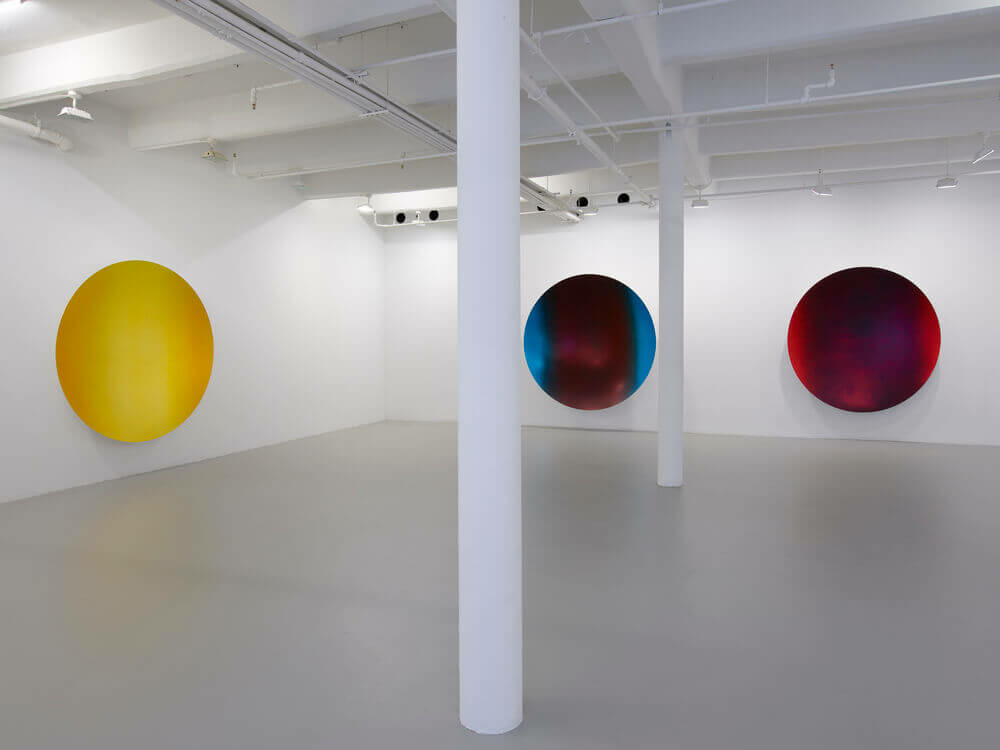 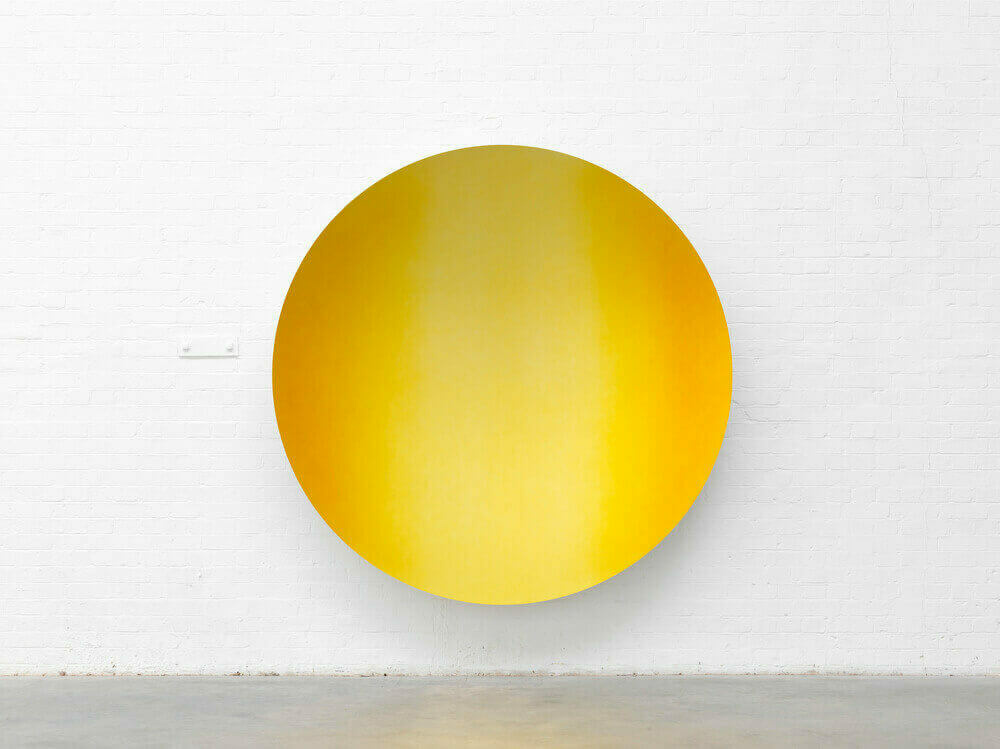 Lisson Gallery is pleased to announce an exhibition in New York with Anish Kapoor, one of the most celebrated artists of his generation. Having represented Kapoor since 1982 – and held seventeen exhibitions of his work across London and Milan – this will be Lisson Gallery’s first exhibition with Kapoor in the United States. This dual exhibition of new works will extend to both New York spaces, showing new and recent sculptures, both wall-based and freestanding. This exhibition follows recent shows this Spring: at Lisson Gallery and Pitzhanger Manor, London, and at Fundación CorpArtes, Chile.

Kapoor redefined contemporary sculpture in the 1980s through innovative approaches to scale, color, volume and materiality, and by delving into the illusory. Perhaps most famous for public sculptures that are both adventures in form and feats of engineering, Kapoor’s works invite viewers to interrogate their relation to inhabited space. Whether through a seemingly infinite black hole or an impossible reflection, Kapoor confronts our expectation of optical perception, forcing a re-examination of one’s phenomenological experience.

One of the defining languages of Kapoor's oeuvre is indisputably his manipulation of space, and the mirrored surface as a material in this endeavor can be seen internationally through his major public commissions. These highly reflective works combine a painterly subtlety with a powerful monumentality, contrasting the stillness of a flawlessly polished surface with an ever-oscillating echo of its environment. Two major new stainless steel works, Tsunami (2018) and Newborn (2019), sit at the core of the Lisson Gallery exhibition. These large-scale, mesmerising artworks come together with intertwining curvatures as seamlessly fluid forms. Each transcends the boundaries of their volume, capturing a metaphorical infinity across an indescribable surface.

Tsunami derives its form from the projection of a circle onto an hourglass, a historic symbol connected to the sign of infinity and the endless time of a Möbius strip. The raised edge of the sculpture invites the audience to gaze into a self-reflecting void where their reflection descends into an ambiguous limitless space. The area beneath the sculpture becomes, like in many of Kapoor’s works, a negative one, a void.

Newborn takes its name from Brancusi’s stylised depictions of infant faces made from marble, brass and wood. Kapoor re-presents decisively modernist forms through clean geometries – a perfect sphere interrupted by two upward facing convex slices which culminate in a curved central ridge. Simultaneously dominating the terrain and dissolving into it, this impressive nearly ten feet sculpture hovers gracefully on the ground at a single precise point, miraculously poised and balanced.

In contrast, at Tenth Avenue, Kapoor shows us his exuberance for color and its potential to evoke physical and emotional depth. Here, we see a new series of large scale wall-based sculptures in semi-reflective hues from deep red to metallic blue, and vibrant yellow to gold.

The exhibition will also coincide with Kapoor’s major two-part show in Beijing, opening November 10 at the Central Academy of Fine Arts and the Imperial Ancestral Temple by the walls of the Forbidden City. 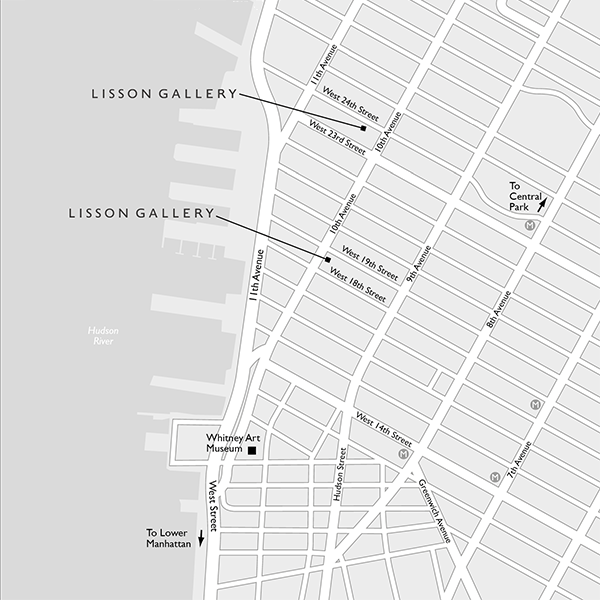