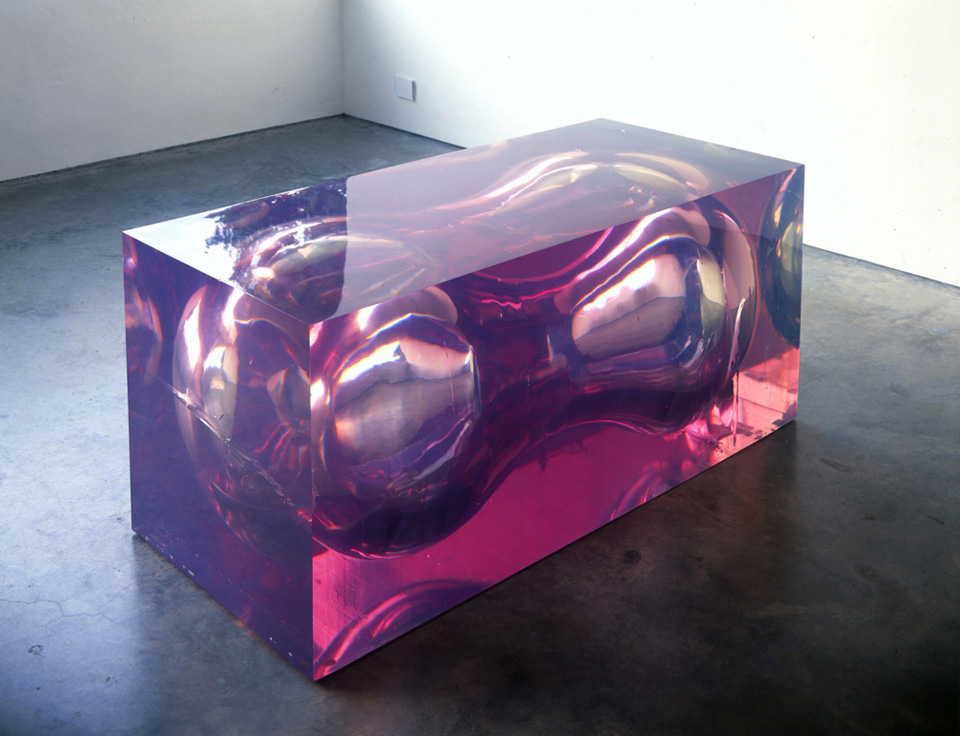 Anish Kapoor is one of the most influential sculptors of his generation. Born in Bombay, he has lived and worked in London since the early 70s. His work has been exhibited worldwide and is held in numerous private and public collections, including the Tate Gallery, the Museum of Modern Art in New York, the Reina Sofia in Madrid and Stedlijk Museum in Amsterdam.

For his latest exhibition, Kapoor has adopted an experimental approach as he explores new visual languages within his work. Through the use of elemental materials, including water and air, Kapoor continues his investigations into the material and immaterial, weight and weightlessness, surface and space, the ocular and the aural, as he subtly balances the literal and the illusory to animate the senses.

Kapoor sees his work as being engaged with deep-rooted metaphysical polarities; presence and absence, being and non-being, place and non-place and the solid and the intangible. Throughout the exhibition Kapoor’s fascination with darkness and light becomes apparent in his sculptures; the translucent quality of the resin works, the absorbent nature of pigment, the radiant glow of alabaster and the fluid reflections of stainless steel and water. Through this interplay between form and light, Kapoor aspires to evoke sublime experiences, which address primal physical and psychological states.

Kapoor recently created ‘Tarantantara’, a major site specific work at the Baltic Centre, a new venue for contemporary art in Gateshead. For this temporary installation the artist made a semi transparent, deep red membrane fabricated in PVC and stretched it over the 1000 square metre interior of the gutted building with spectacular results.

Kapoor is currently working on ‘Parabolic Waters’, a large scale water based work for an area outside the Millennium Dome. He is also working on a major commission for the city of Chicago, as well as a large public commission for Nottingham Playhouse.

Anish Kapoor won the Premio 2000 in 1990 when he represented the British Pavilion at the XLIV Venice Biennial. He was awarded the Turner Prize in 1991 and in 1992 Kapoor contributed to Documenta IX with the Building Decent into Limbo. In the same year Expo Seville commissioned a large architectural work entitled Building for a Void. After his exhibition at the Hayward Gallery in 1998 and his ambitious exhibition 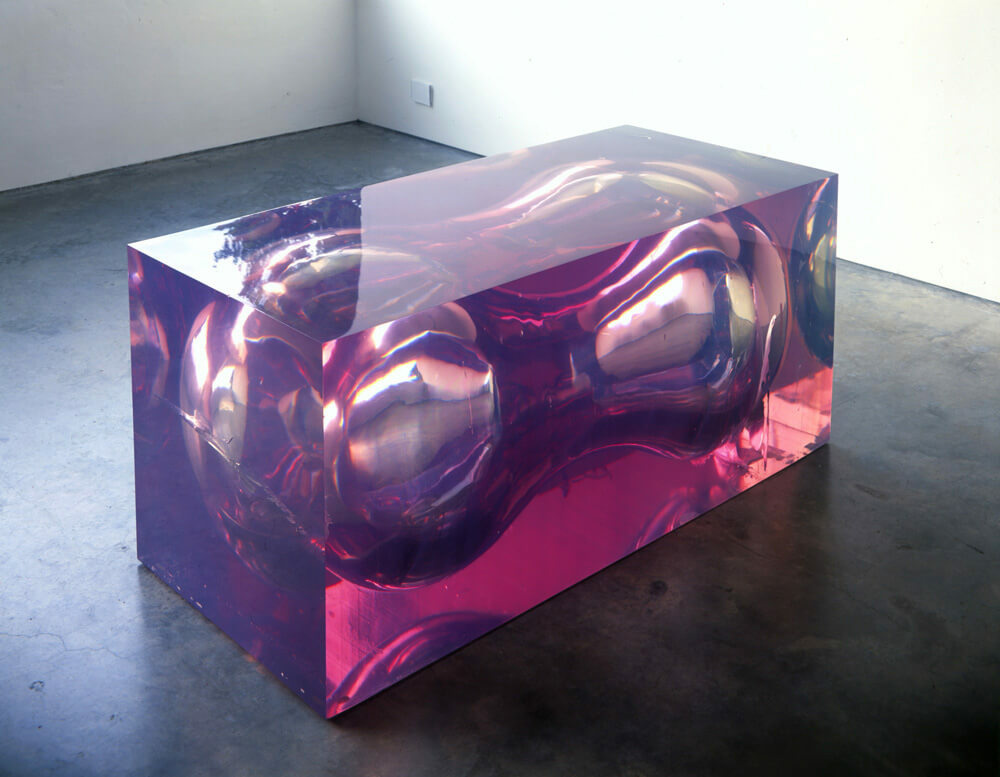 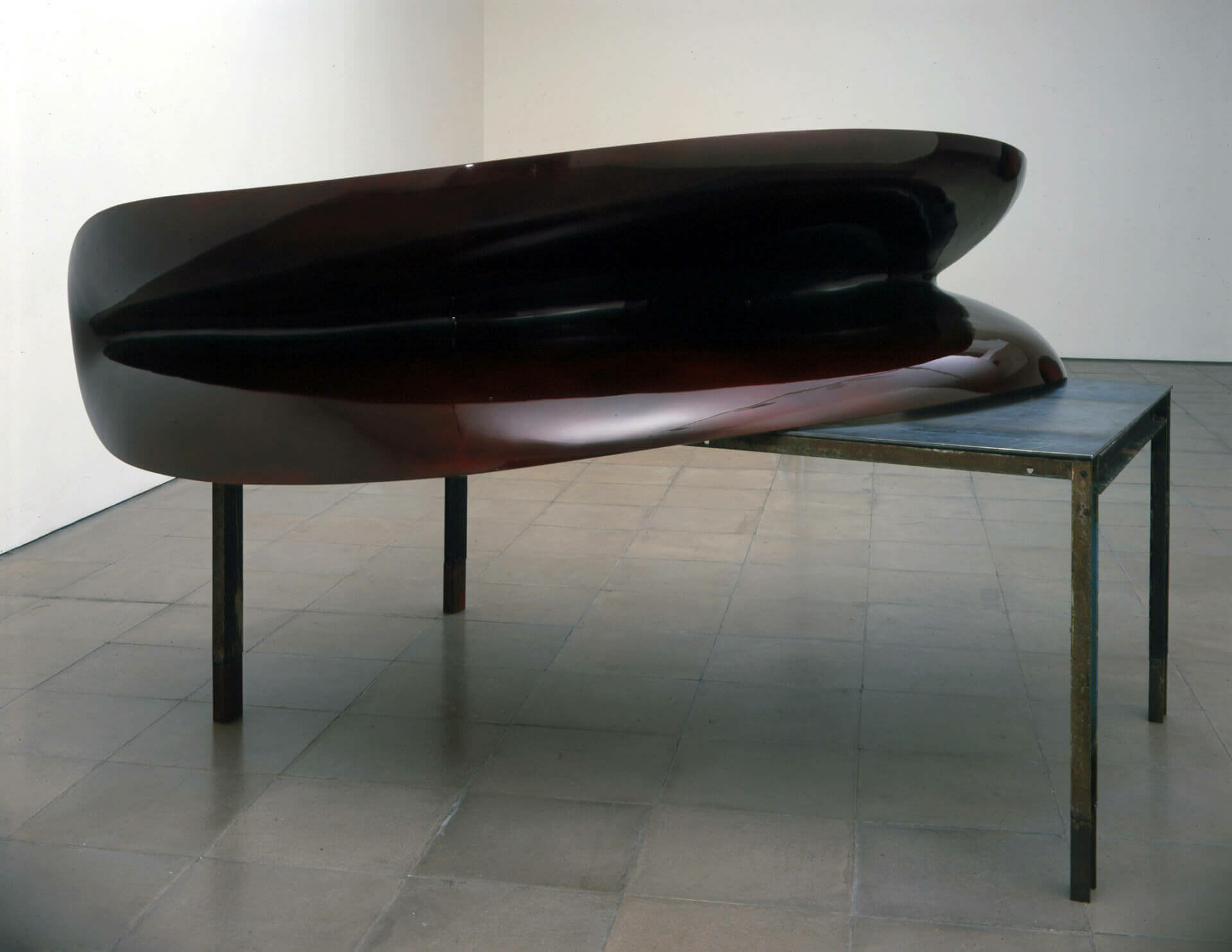