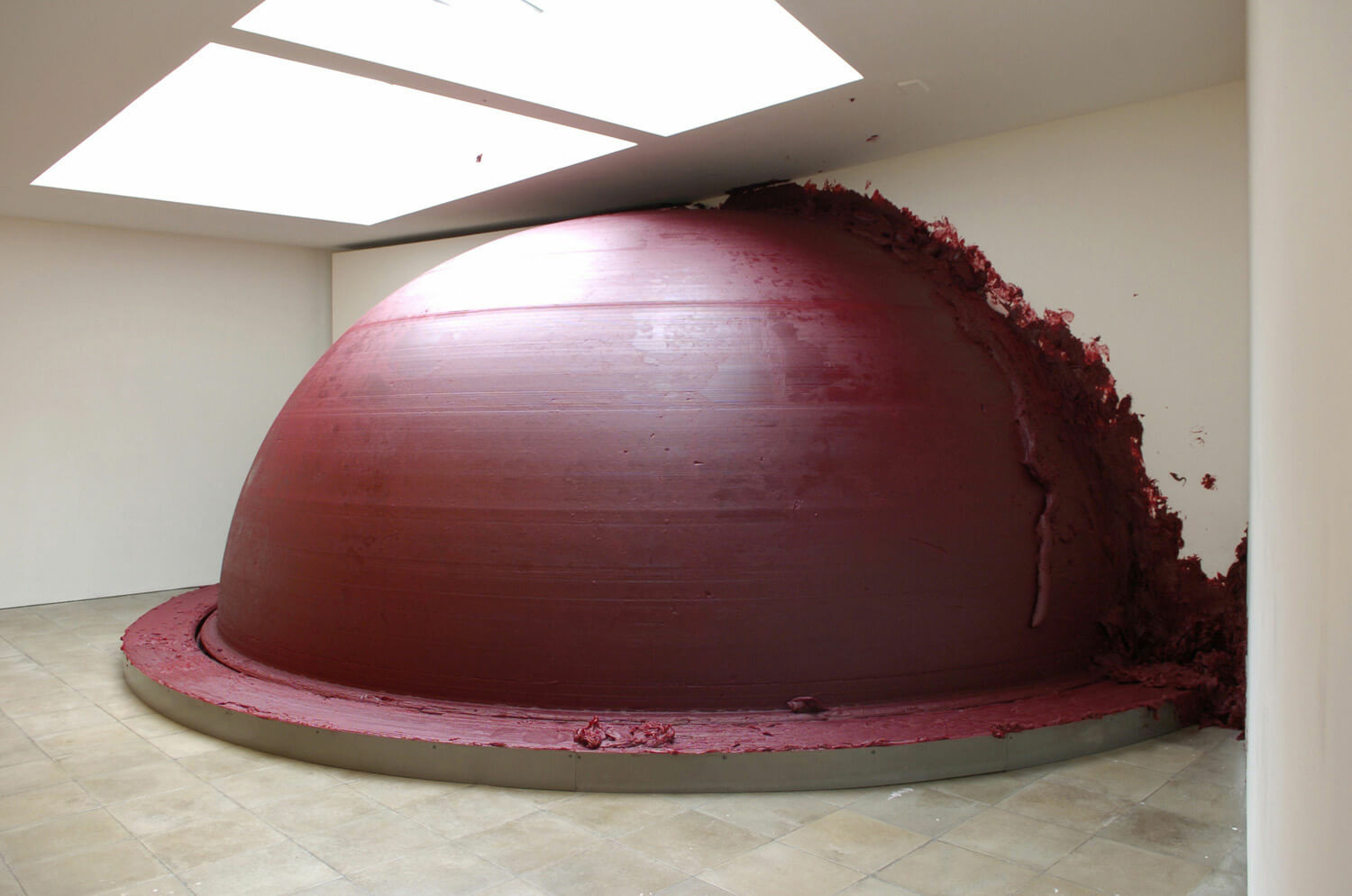 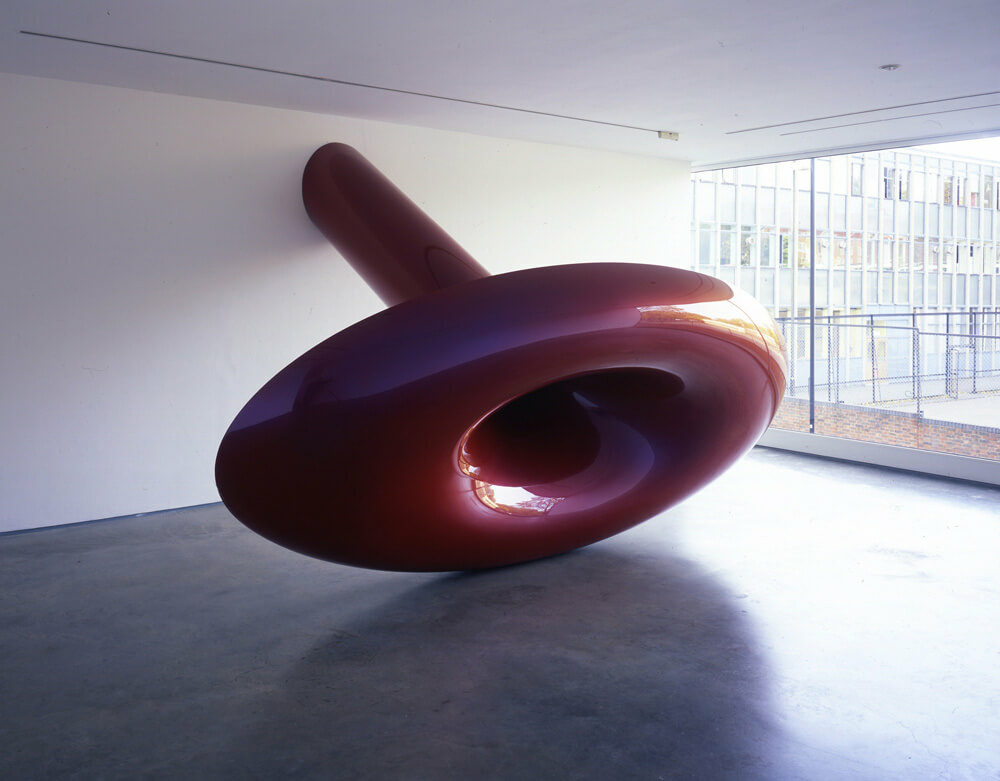 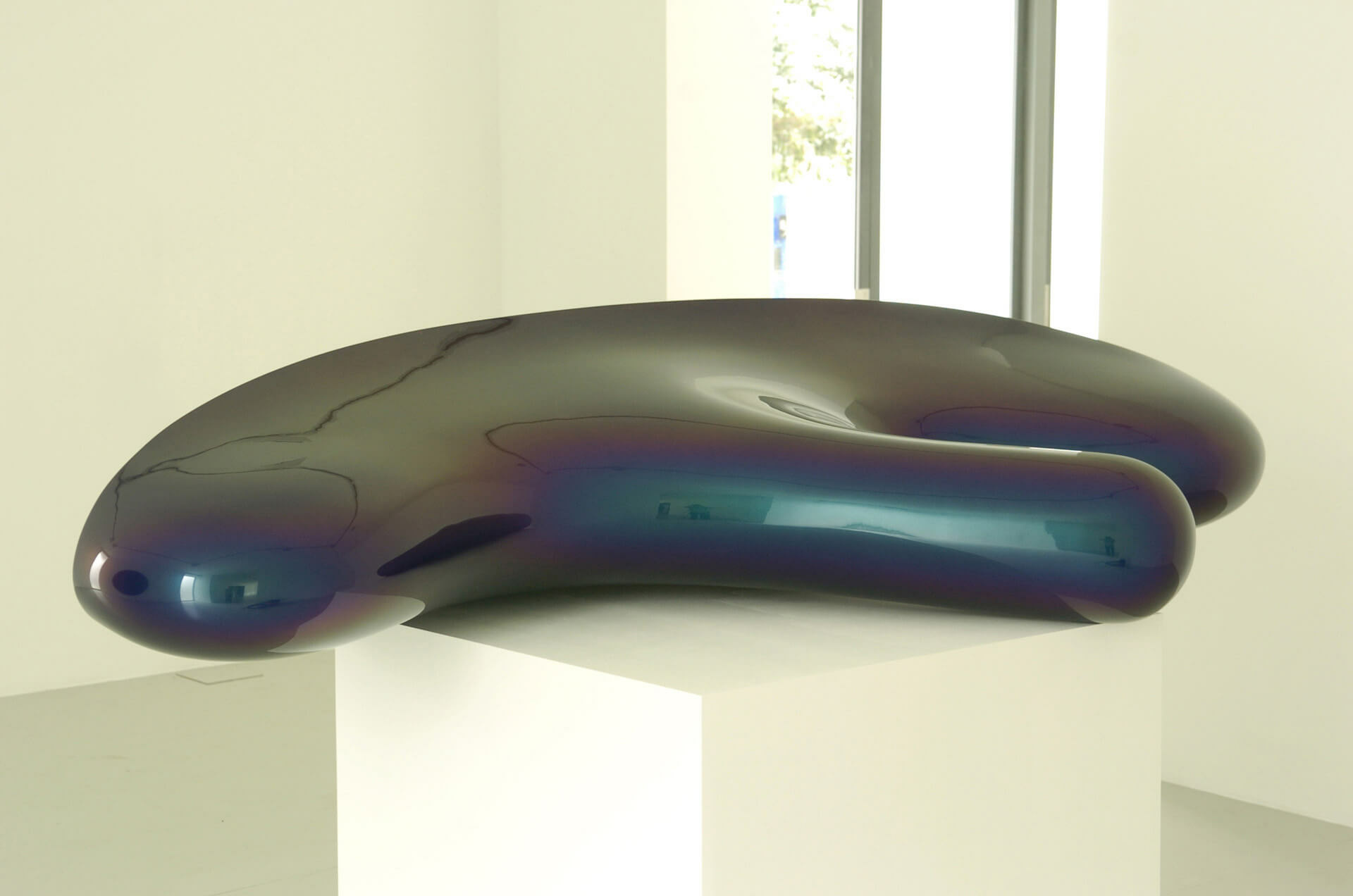 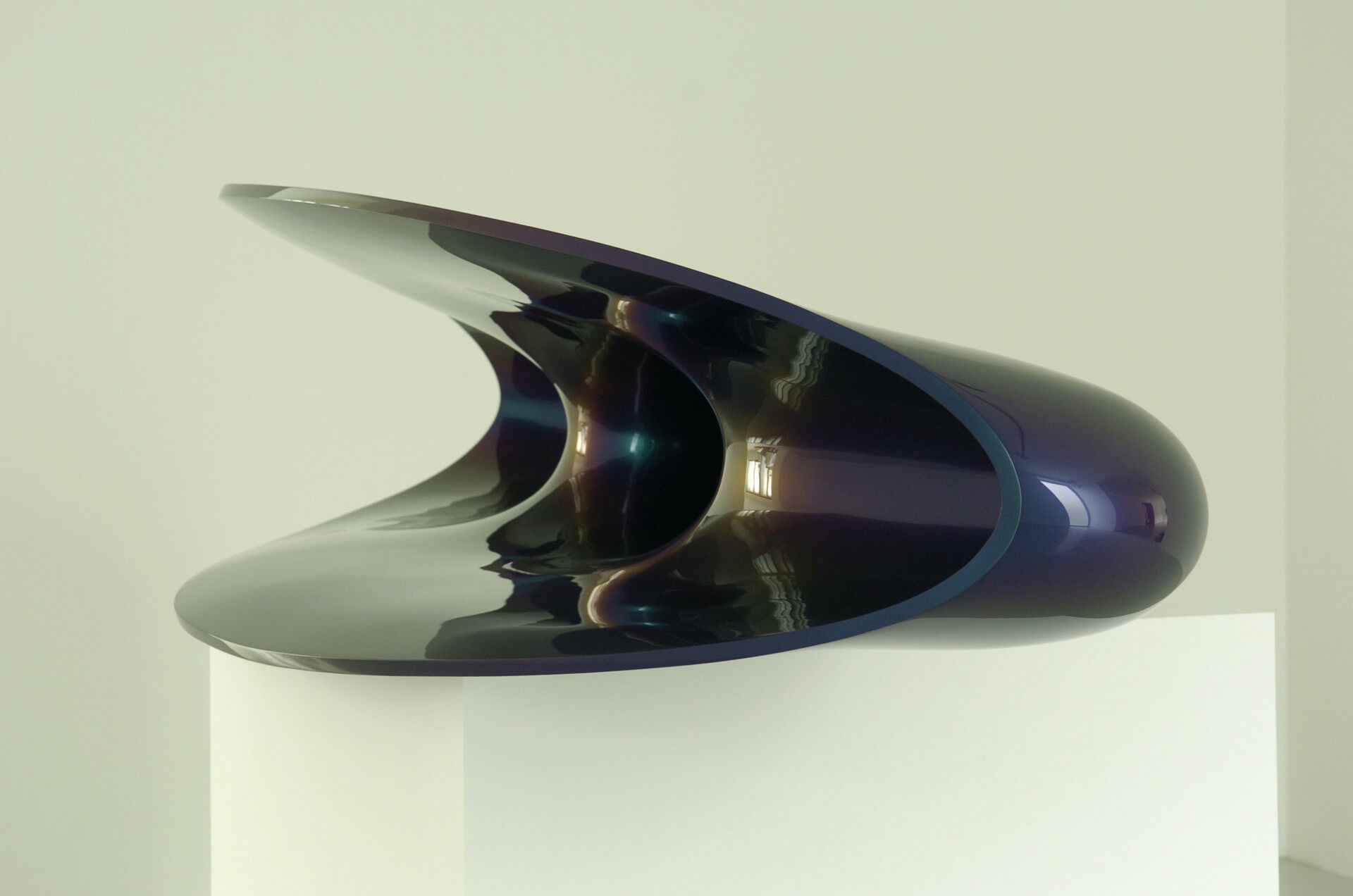 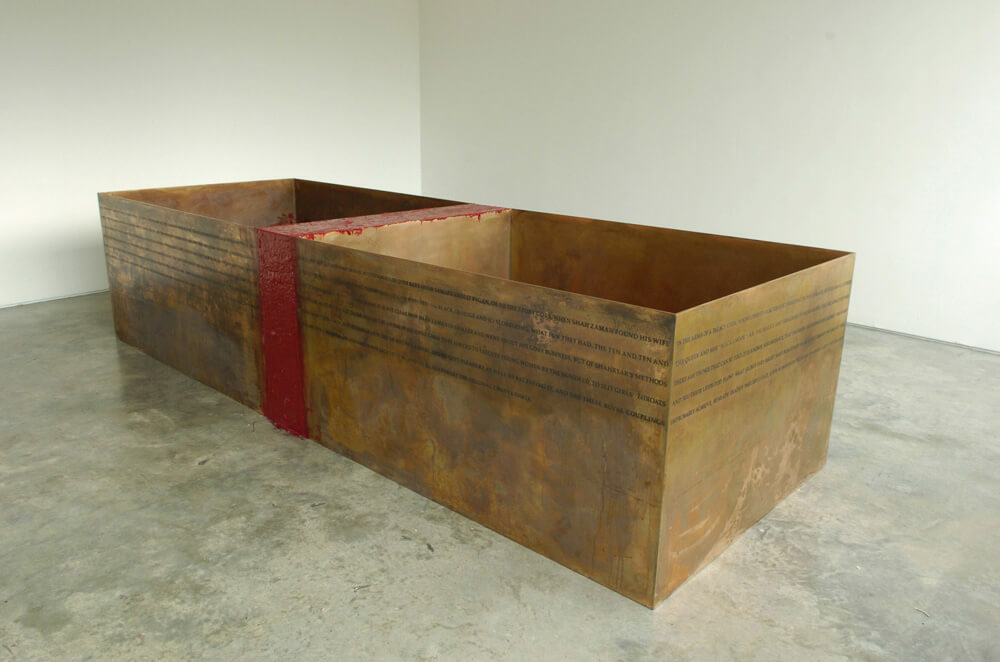 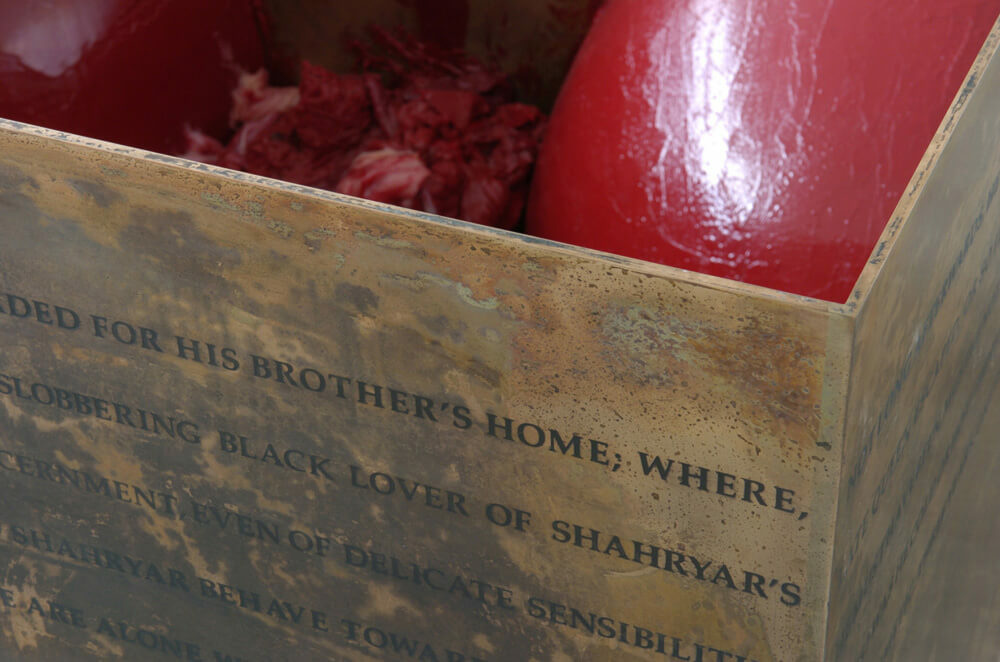 “I have always been interested in how one can look again for that very first moment of creativity where everything is possible and nothing has actually happened.” - Anish Kapoor

Lisson Gallery announces a new exhibition of seven new large-scale sculptures by Anish Kapoor opening 12th October, comprising the most ambitious Lisson show the artist has undertaken in his 25-year history with the gallery. This show marks the first time one artist has made a single exhibition using all available gallery spaces.

Renowned for his enigmatic sculptural forms, this exciting new body of work finds Kapoor continuing his exploration of metaphysical polarities: presence and absence, being and non-being, place and non-place, the solid versus the intangible. Further to his ongoing concerns with human presence and perception, Kapoor investigates the ephemeral nature of sight, and examines the role of the psyche in our interpretation of visual stimuli.

In each of Lisson Gallery spaces the artist will exhibit a different aspect of his work. In the main gallery, a wall slowly moves through the space describing a blood red hemisphere. This “proto-object” of pure colour is formed by the movement of the wall. In another room a 12m mirrored arc plays with light and reflection creating such physical tension that the viewer feels at a crossroads between the real and the unreal. Elsewhere, the glistening surface and seductive void of an opalescent “pocket piece” suggest myths of origin or, in the words of cultural critic Homi K. Bhabha, “ excessive engendering emptiness.”

Kapoor will also be unveiling collaboration with author Salman Rushdie. Though Kapoor is known for his collaborative projects with other celebrated cultural figures, this is his first project with a writer and also marks the first time that he has worked with text. This sculpture is the culmination of a 20-year dialogue between the two, ultimately conceived during a series of visits Rushdie made to the artist’s studio. This dialogue resulted in a mesmeric sculpture consisting of two bronze boxes conjoined with red wax and inscribed around the outside with the first two paragraphs of Rushdie’s text; “Blood Relations, or an Interrogation of the Arabian Nights”.

“I’ve responded very strongly to the sensuality of Anish’s forms and to his ability to remain lyrical even when he works on an immense scale” says Rushdie:

“we share a strong interest in the continuing power of myth, and [his] forms, though they clearly belong to his own universe of shape, arise out of an interest, very similar to my own, in the physicality of the body and the existing world of phenomena.”

Finally, Kapoor will devote one room in the gallery to the maquettes of critically acclaimed public commissions including Marsyas, Tate Modern Turbine Hall, 2002 and Cloud Gate, Millennium Park, Chicago, 2004, and the Monte Sant’Angelo underground stations in Naples with Future Systems.