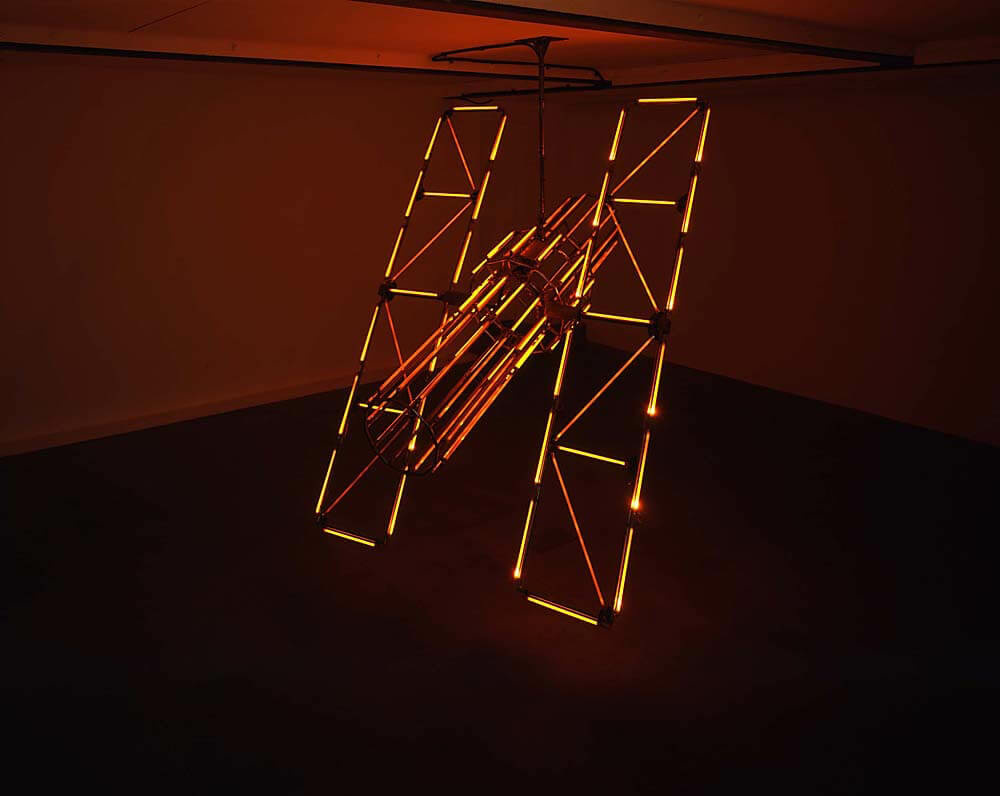 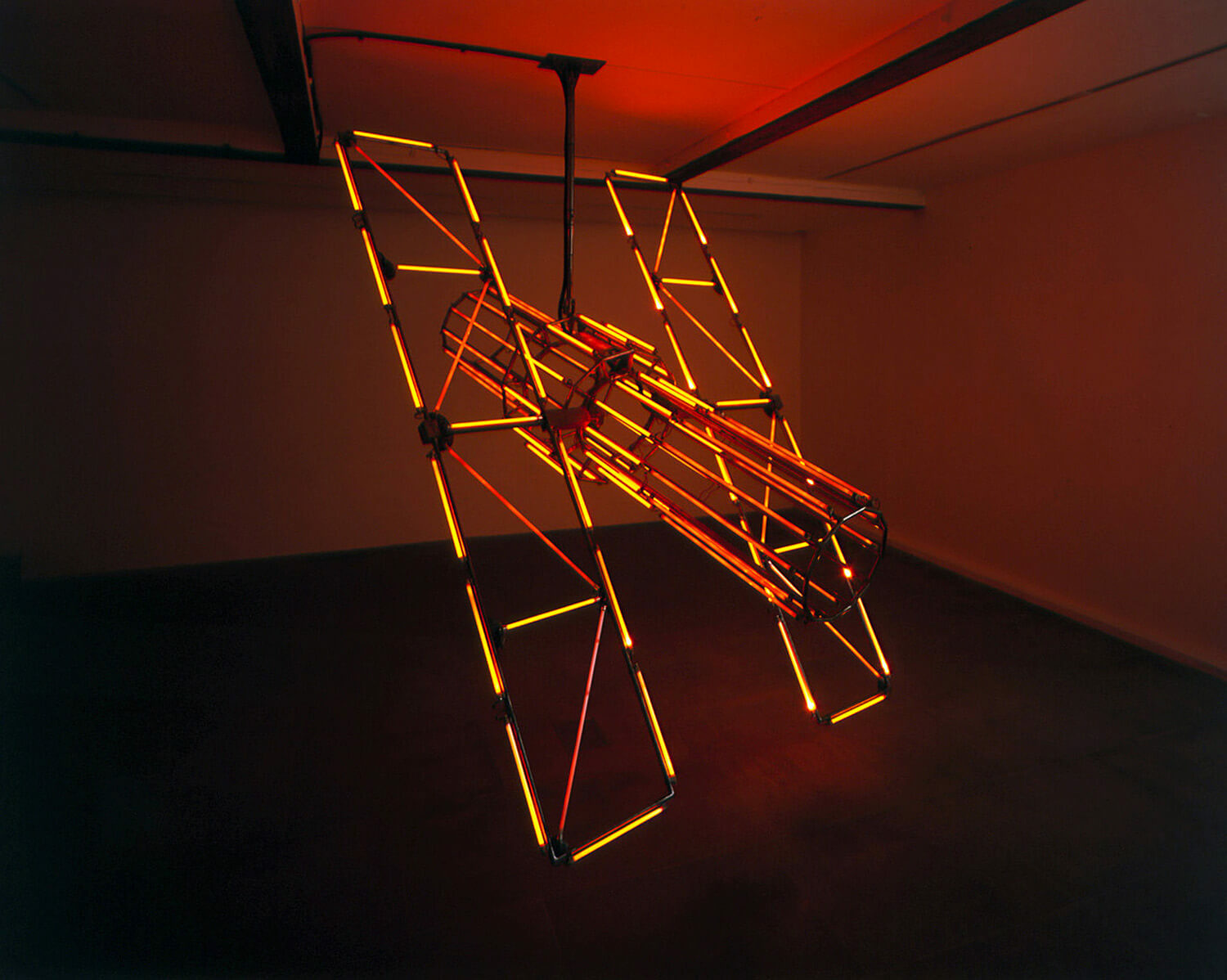 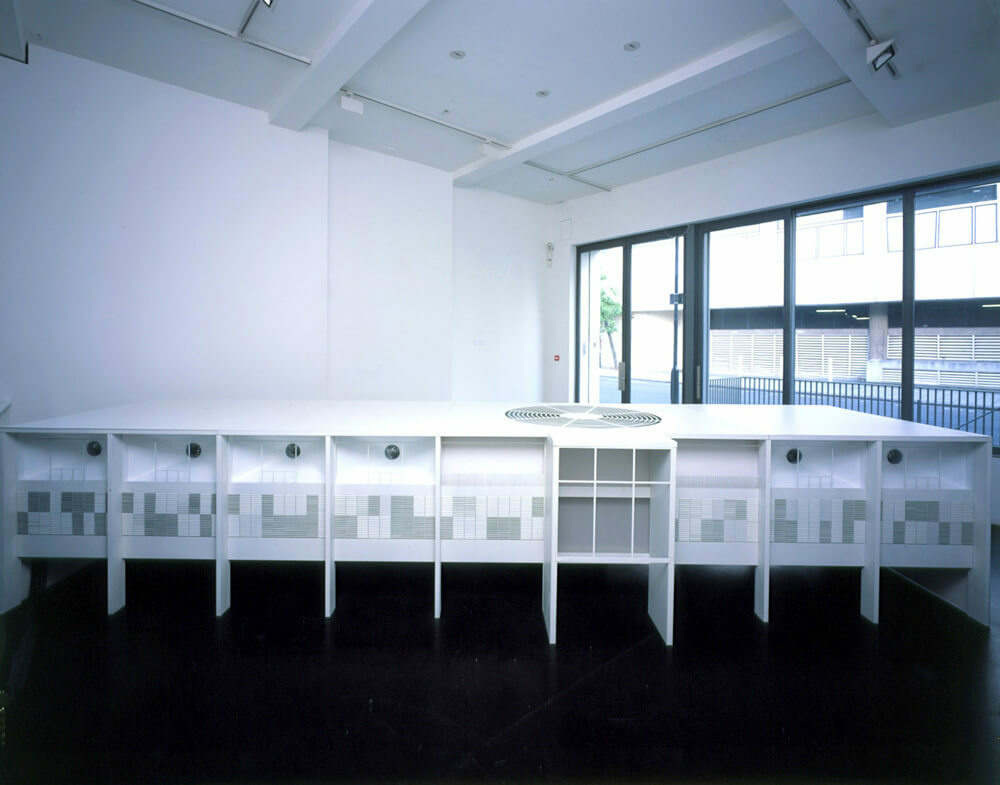 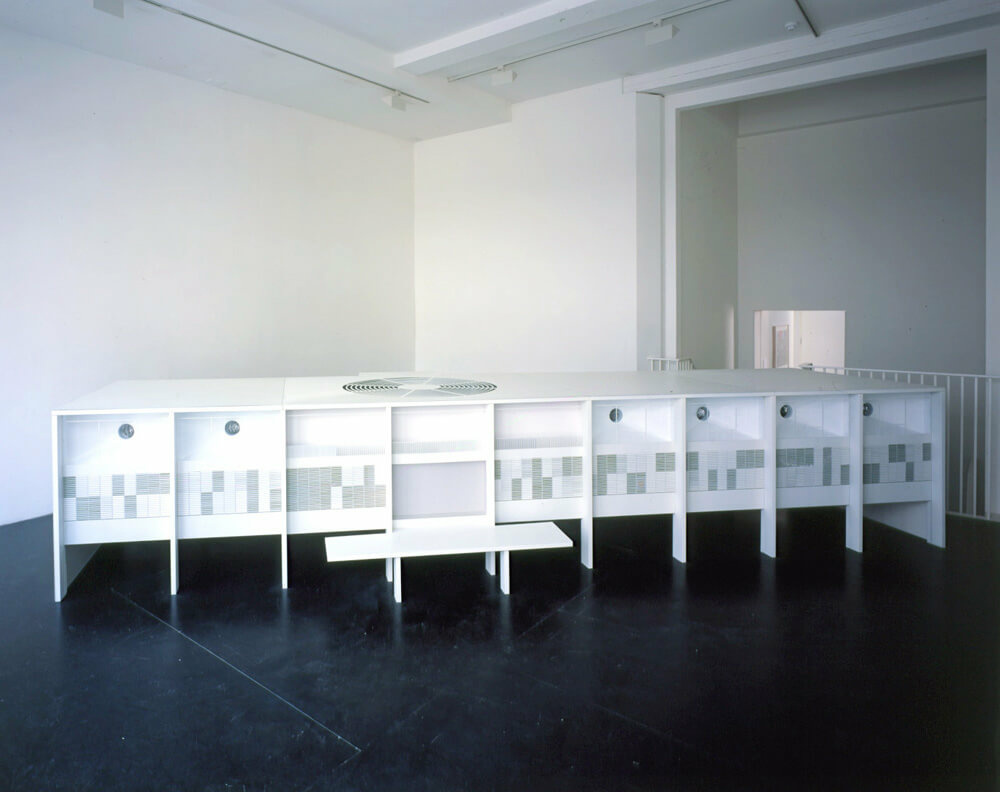 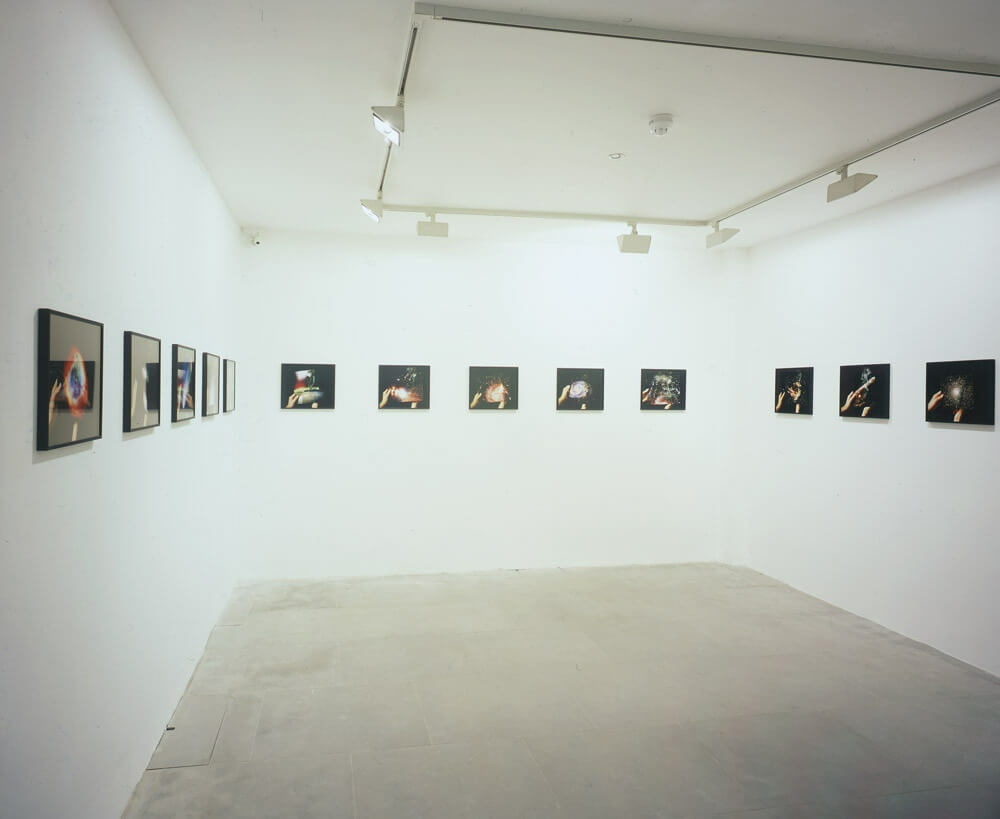 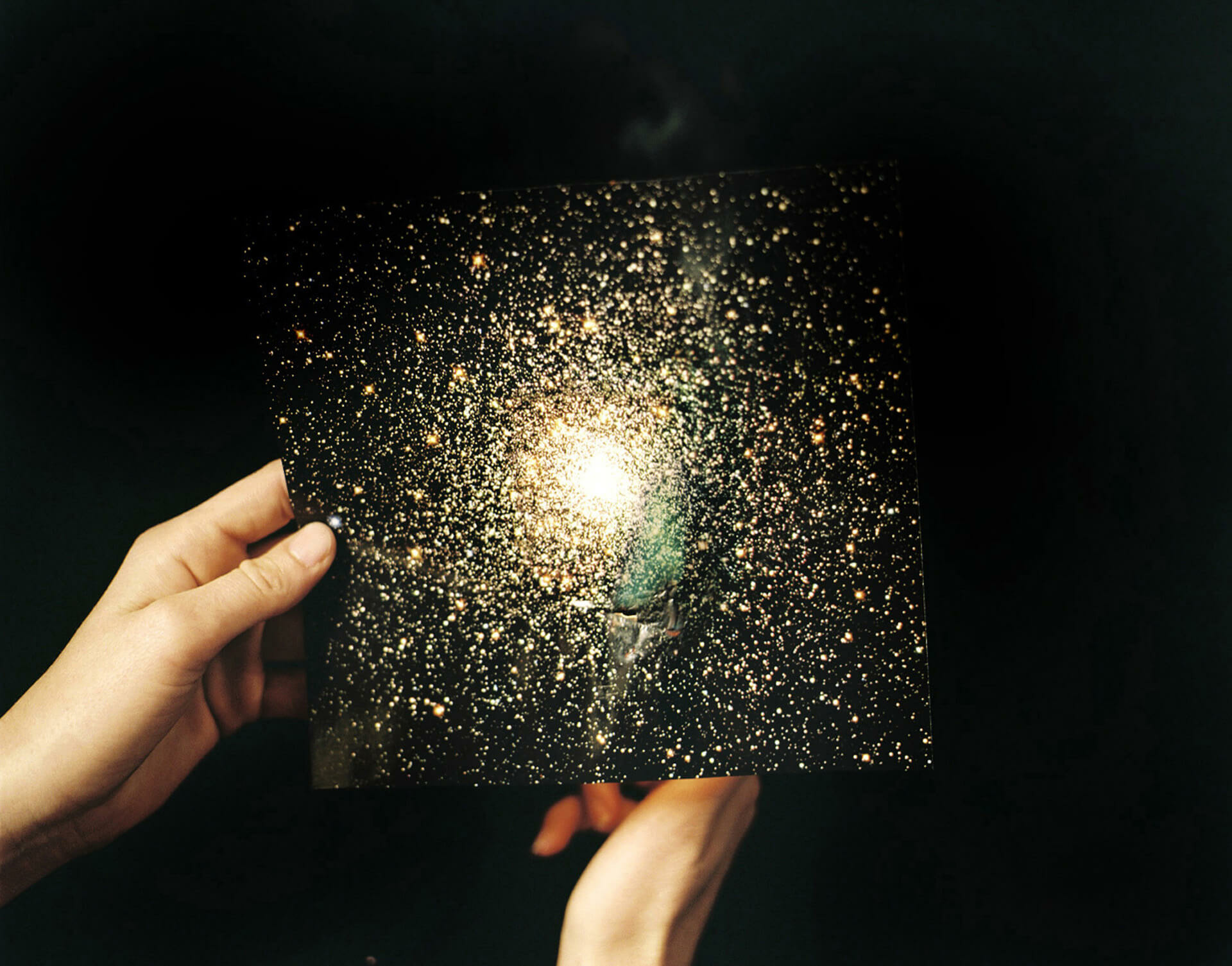 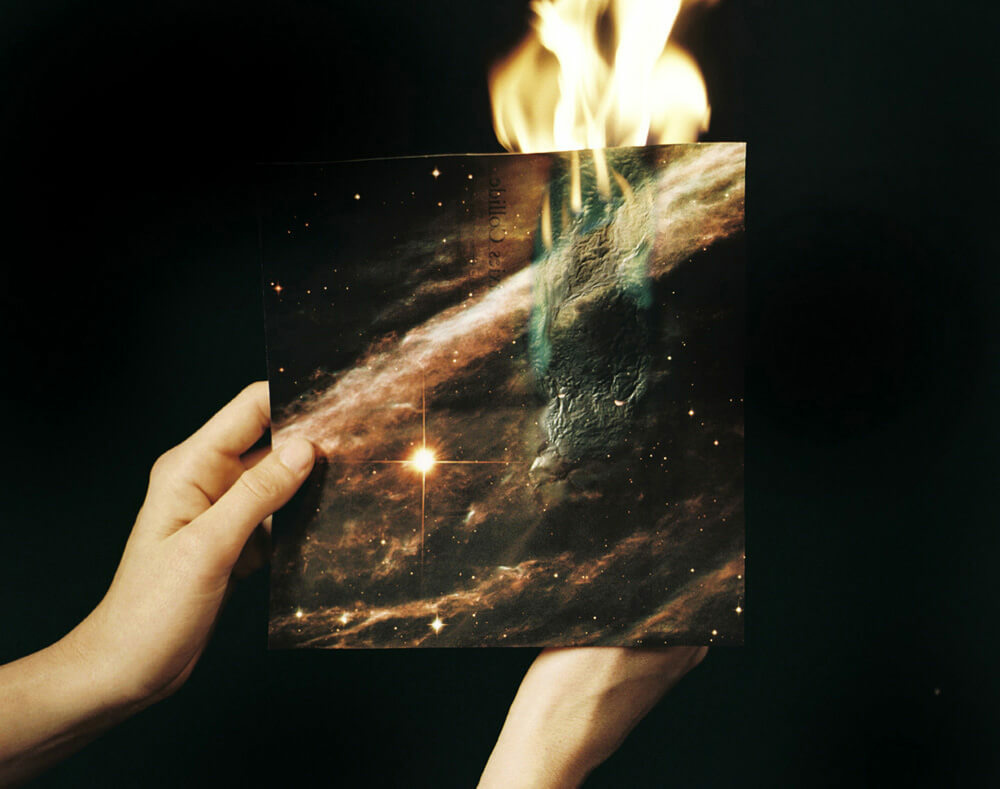 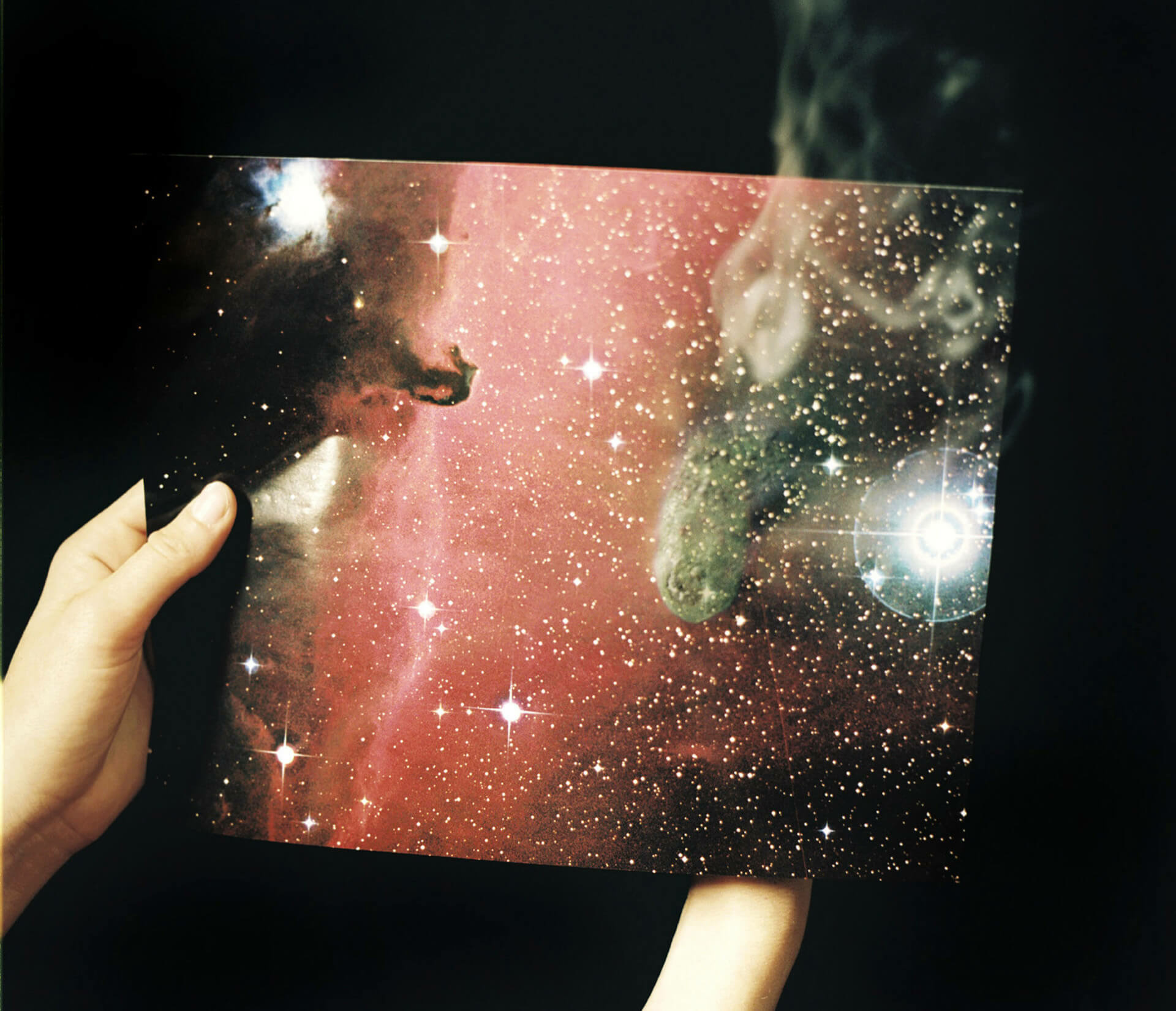 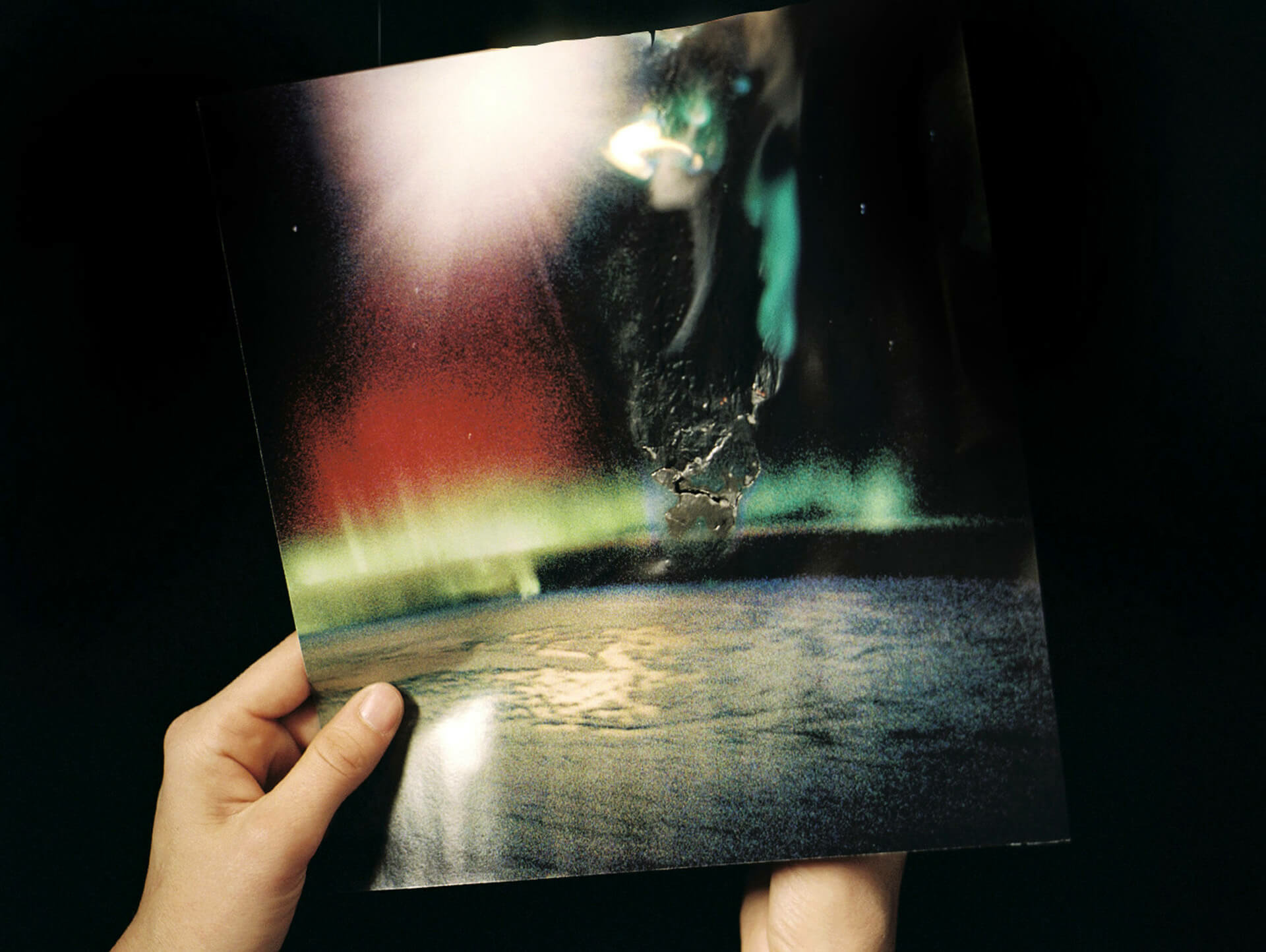 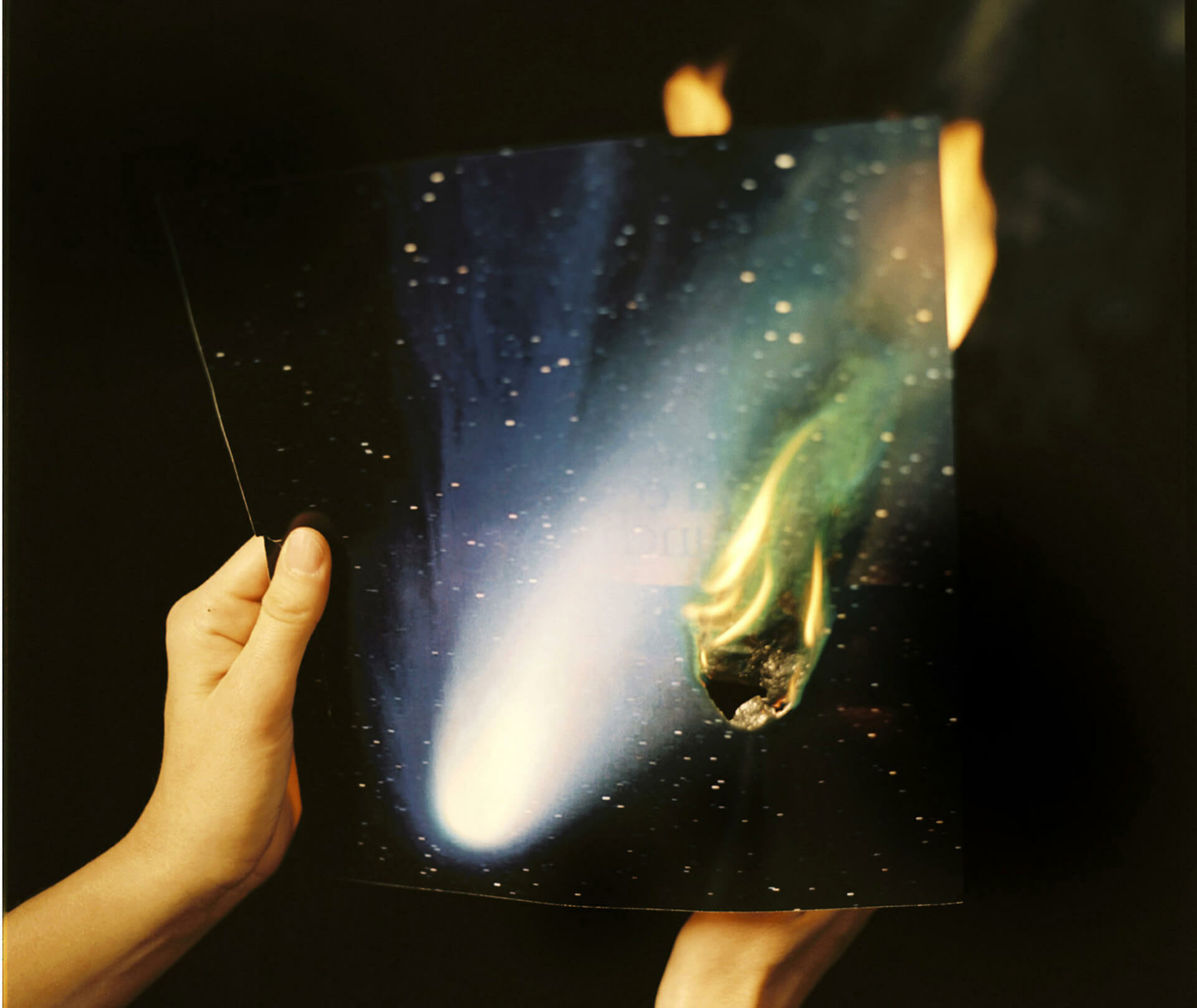 Lisson New Space is pleased to announce the first solo exhibition of Allora and Calzadilla in the UK, previewing at 29 Bell Street on 30 April from 6-9pm.

Jennifer Allora (b. 1974, USA) and Guillermo Calzadilla (b.1971, Cuba) have been working together since 1995. They live and work in Puerto Rico, a hybrid Caribbean culture with a colonial legacy that continues to flourish in the present day under the fragile auspices of the United States. Despite its tropical location and the abundant natural beauty of the surrounding region, Puerto Rico is an island where heavy industry, commerce and space exploration takes precedence. It is this fertile and unusual diversity that informs the subject matter and approach behind Allora and Calzadilla’s varied body of work.

Cyclones, chalk cylinders, colour chromatics, computer codes, cosmic communications, colonial crimes, civil disobedience and capturing sunlight have all featured in their work. Their inventive use of materials and strong sense of aesthetic, encompass art historical references and create a new artistic vocabulary within a psychological, political and social context.

The works in this exhibition are all linked thematically to the notion of ‘Unstable Atmospheres’...

‘Conditioning Justice’ is an architectural model of the Supreme Court of Justice in San Juan, Puerto Rico designed by the architects Toro & Ferrer. It is a tropical modernist building, which resembles an enormous air conditioner. The interior of the sculpture mirrors the form of the external façade and houses an air conditioning unit, a device that normally expels hot air through the exterior of a building and disperses cold air throughout the interior. In this instance the air conditioning unit exists as a dysfunctional apparatus for the architectural form that simultaneously exudes hot and cold air as a result of an internal crisis.

‘Undercover’ is a drawing intervention, which seeks to highlight issues that are often overshadowed and remain undercover in media depictions of protest. This series of work is informed by strategies used by the state, whereby government agents implement undercover operations to prevent dissident groups from rightfully organising demonstrations and expressing their civil liberties. Allora and Calzadilla re-work these media images in a manner that ambiguously inverts state policing methods. Through an intervention into the representation itself, the artist’s have placed the protestors under-cover in an attempt to re-cover, or draw to attention the messages at the margins of the photographs.

‘Heat Cast’ consists of a basic framework of a satellite communication system that is rendered linearly with infrared lights that gradually transmit heat and light energy in irregular patterns. This satellite, the Hubble Space Telescope, previously used for gathering and broadcasting images of the universe, is suspended from the ceiling, periodically bathing the gallery in an intense glow of colour that correlates with the constant instability of heat temperature throughout the space.

The ‘Back Fire’ series are colour photographs of constellations, stars and galaxies, which have been set fire to from the back with matches. This action has generated a new space both physically and photographically. The burning of the photograph fires-back an unstable image, which has been re-photographed at precisely the moment of ignition.