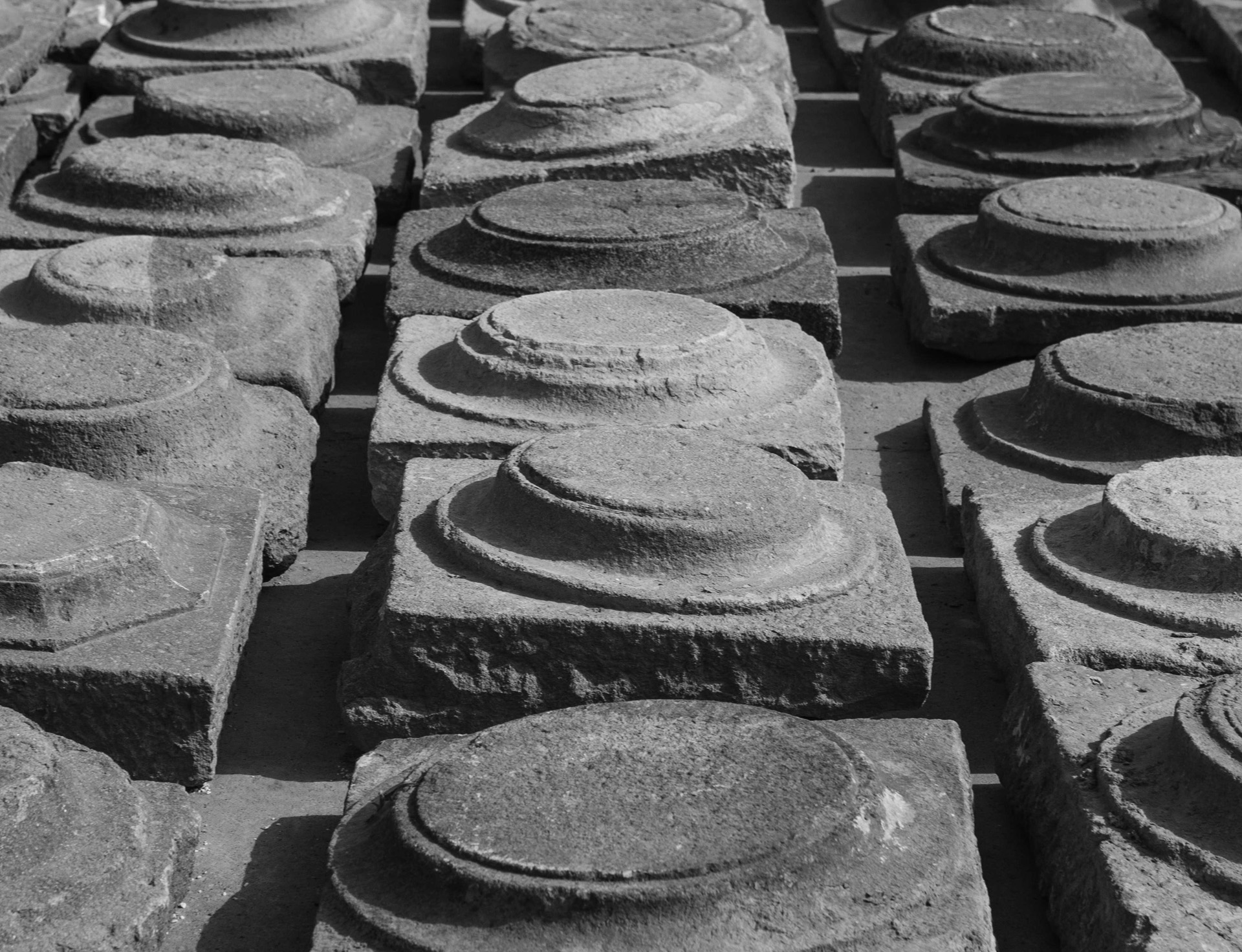 In his third exhibition with Lisson Gallery London, following his acclaimed exhibition at the Royal Academy of Arts in 2015, Ai Weiwei returns to the United Kingdom with two installations that promote discussion and dialogue. The works illustrate Ai’s standing as one of the most important contemporary artists working today but also his use of social media and new technology to advocate for social and political justice.

Ai Weiwei’s immersive work Fondation (2015) made its debut as part of ‘Brève histoire de l’avenir (A Brief History of the Future)’ at the Louvre in Paris last year and was recently on view as part of the group exhibition ‘The Silent Echo’, the first contemporary art exhibition to be held at the sprawling archaeological site of Baalbek in Lebanon. On display for the first time in the United Kingdom at Lisson Gallery, Fondation makes use of stone foundations from centuries-old Chinese halls, from which column bases have been extracted and assembled in a monumental grid-like formation that sprawls over eight metres of gallery space.

Intended as a contemporary equivalent to the Greek agora, a public place of assembly and discussion, visitors are invited to sit upon the bases of the pillars and reflect on the future. The historical aesthetic of the work is also a metaphor for Ai Weiwei’s use of social media as a platform to engage international audiences on salient issues irrespective of time and place. The installation will be used as an actual site for dialogue and debate as part of a performative discussion with leading artists, curators and activists, which will be streamed live on 8 December. The work also references an ongoing motif in the artist’s work, the lamentation of destruction in the name of progress, which is evident in his new series of cast-iron root and branches on display at Lisson Gallery New York from 5 November until 23 December 2016.

Fondation is shown alongside 258 Fake (2011), an installation of 12 monitors that displays a slideshow of 7,677 photographs. In many ways, the work represents Ai Weiwei’s first foray into the world of social media. Drawing largely on images from his blog, which was shut down by authorities in 2009, the work depicts life at Ai Weiwei’s studio between 2003 and 2011, from the mundane to the extraordinary, the inane to the deadly serious. With the sheer number and quick rotation of images – each monitor changes every three seconds – one’s experience of the work can never be the same. Whether images of a wide-eyed cat or pictures of the rubble from Sichuan’s devastating earthquake in 2008, the unique presentation of the work and speed of distribution reflect both the immediacy and transient experience of social media, while simultaneously questioning the validity of knowledge generated through digital photography and the internet. 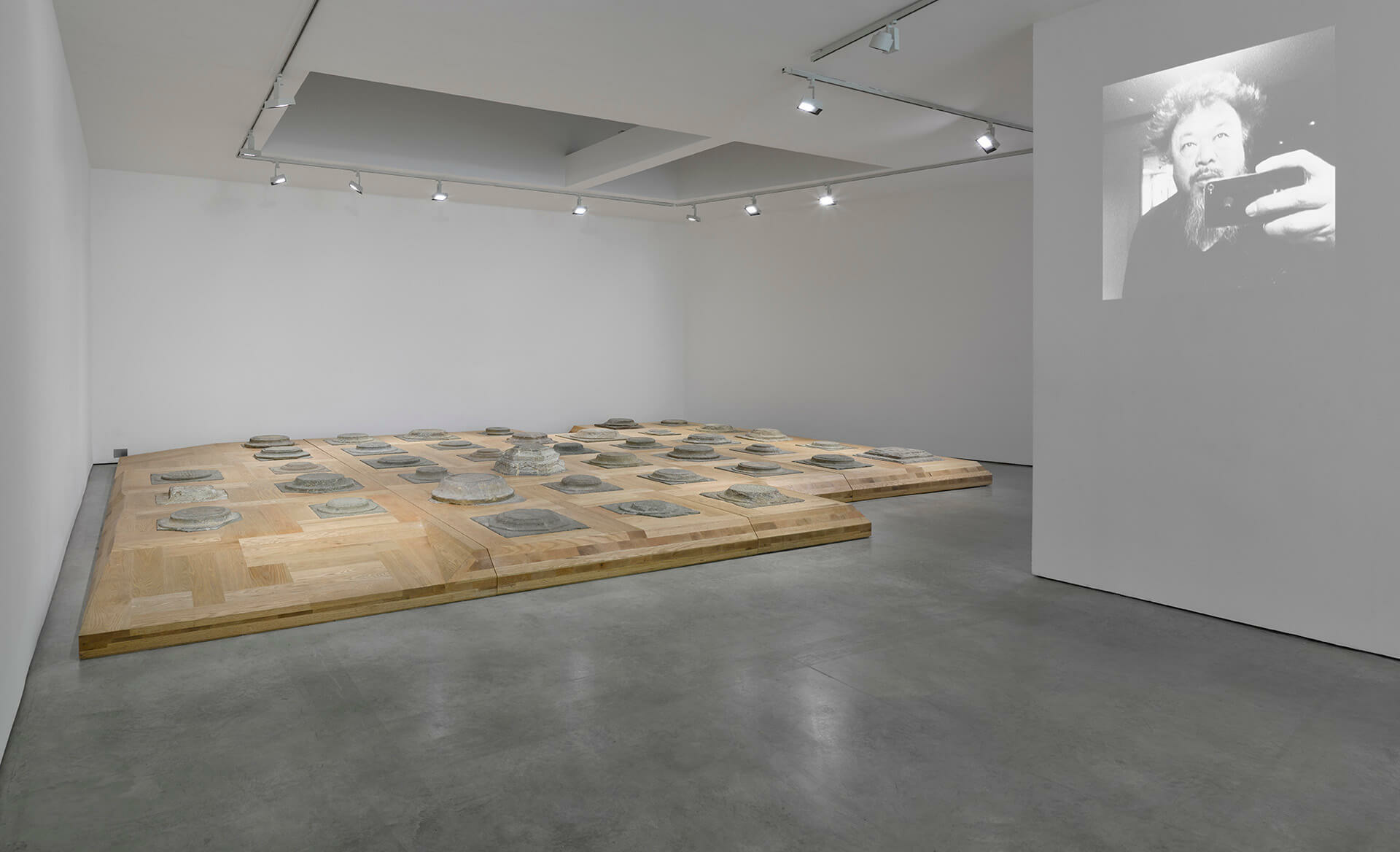 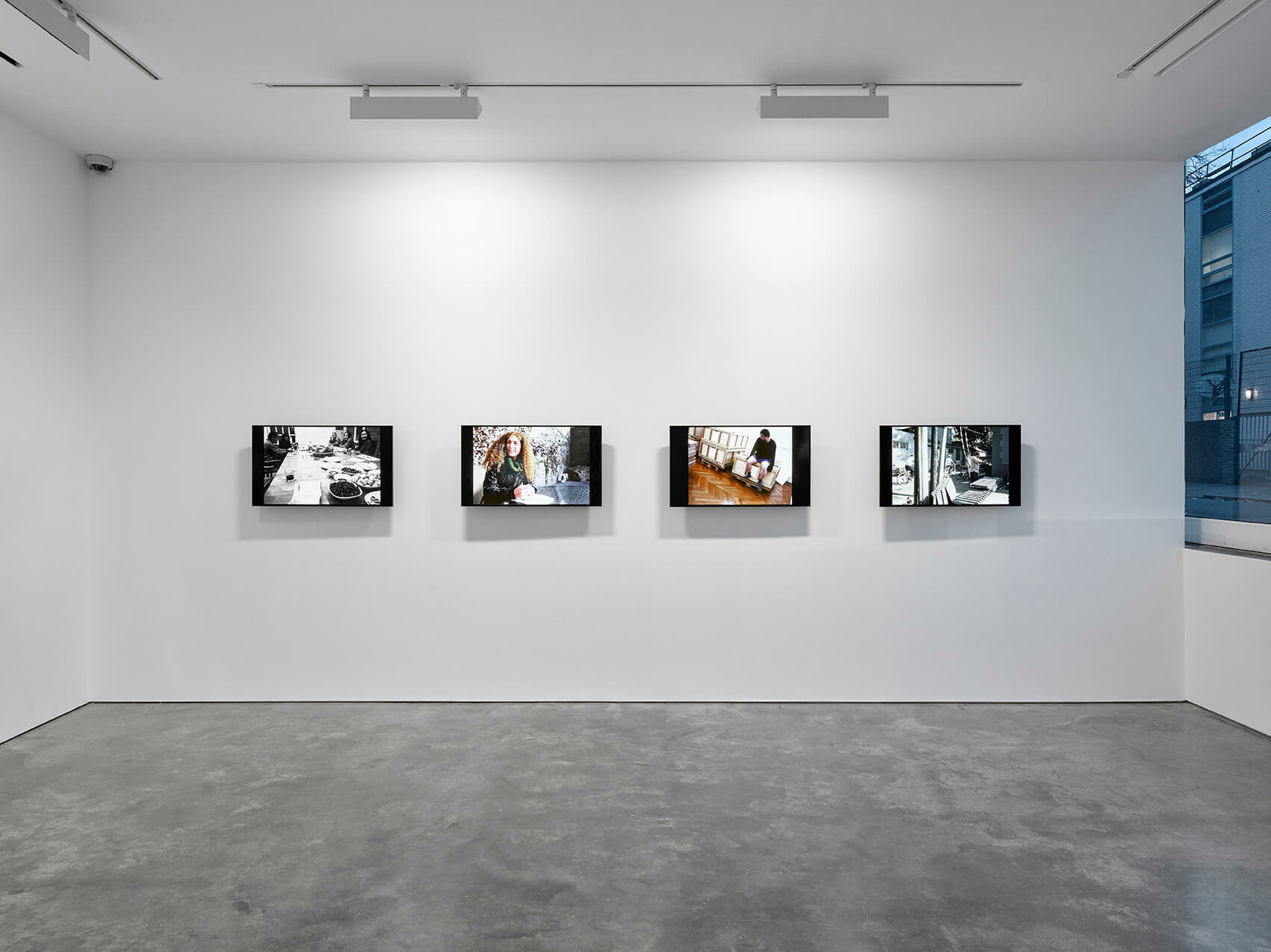