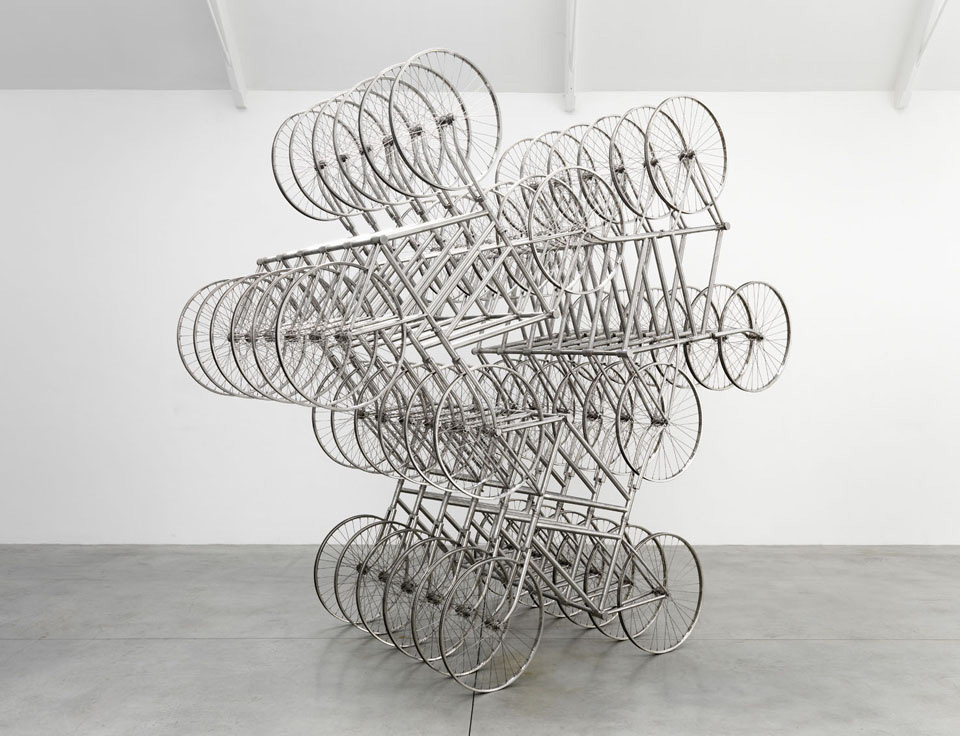 For his third solo exhibition with Lisson Gallery, Ai Weiwei has created a monumental new installation of bicycles as part of an ongoing series, ‘Forever’, as well as a number of hand-carved, domestic-scale copies – in various materials including wood, stainless steel and crystal – of some highly personal objects. These include: a marble recreation of his father’s armchair; two sets of humble cosmetics bottles fashioned from jade; various handmade facsimiles of coat-hangers and pairs of handcuffs; as well as the window handles taken from Beijing taxis, which appear to be readymades, only remade in clear glass.

Although some of the sculptures in this show relate to his secret detention of 2011 – during which he spent 81 days accompanied only by his interrogators and the scant furnishings of his cell – the overall impression is of Ai’s life as it was before and currently is in Beijing, confined as he is to his native China. The formative influence and example of Marcel Duchamp, as an artistic hero of Ai’s discovered during his period living in New York from 1983–93, also looms large.

A ghostly, carved-marble gas mask, like a deaths-head emerging from a tomb, relates to the perpetual pollution experienced in the Chinese capital city, while the massing of bicycles also addresses a stereotypical national symbol in an uncompromising and unconventional way. Ai’s groupings of stainless-steel bikes – here configured in different modular shapes and layers of geometrically stacked structures – refer to the famous ‘Forever’ brand of bicycles that have been mass-manufactured in Shanghai since 1940. Once ubiquitous, this classic marque and indeed the perceived profusion of pushbikes on Beijing streets are now steadily dying out, to be replaced by smog-emitting cars on clogged highways and six-lane ring roads. The transparent Taxi Window Crank pieces are further examples of a surreal political system that insists on removing such mundane items from public life for fear that protesters would transmit their leaflets through car windows during sensitive times.

Ai is also showing four major works in the newly refurbished Chapel at the Yorkshire Sculpture Park (24 May–2 November). He is the subject of two other international solo exhibitions, in Berlin at the Martin-Gropius-Bau (‘Evidence’, until 7 July) and in New York, where his touring show: ‘Ai Weiwei: According to What’ ends on 10 August. 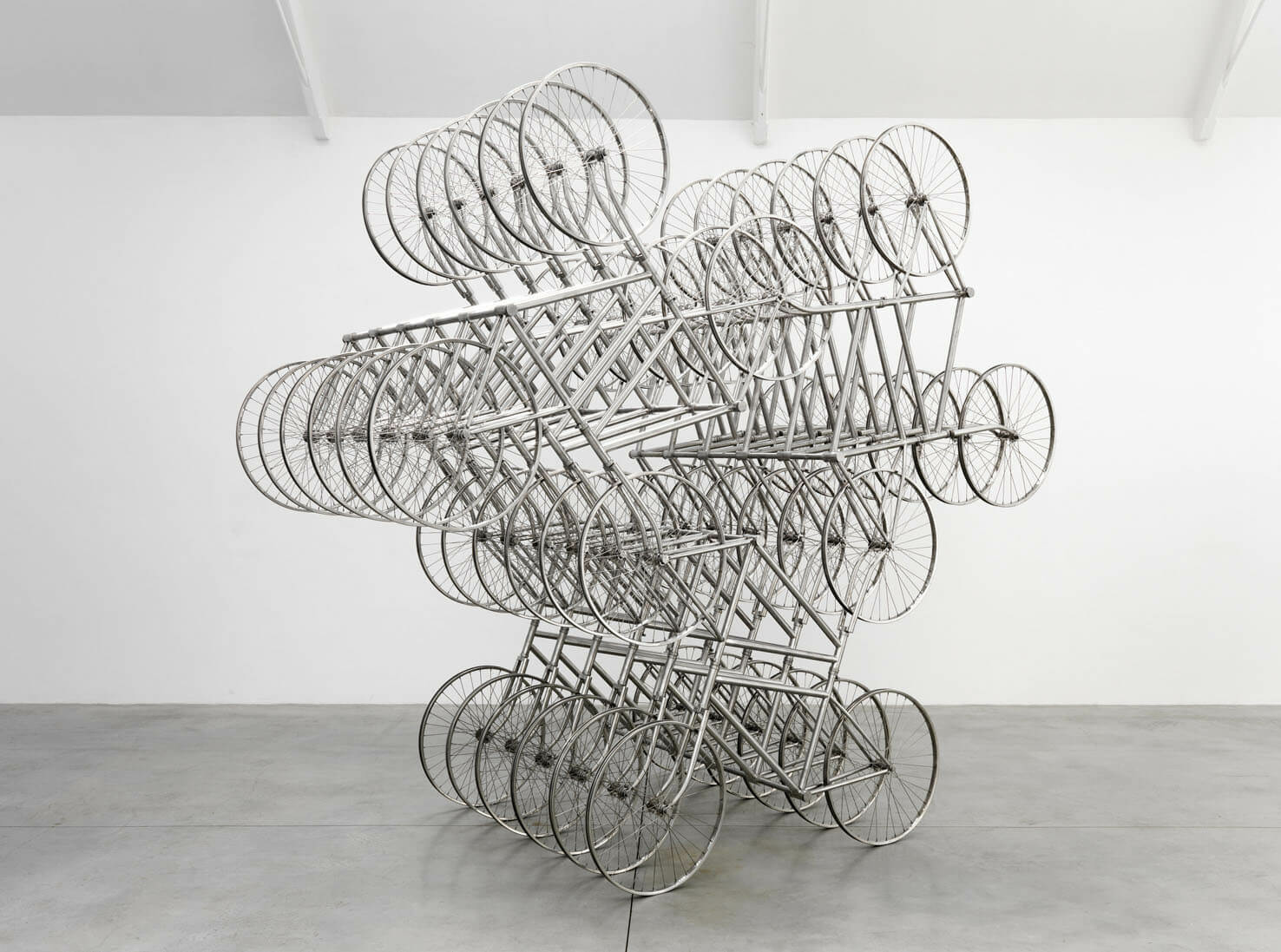 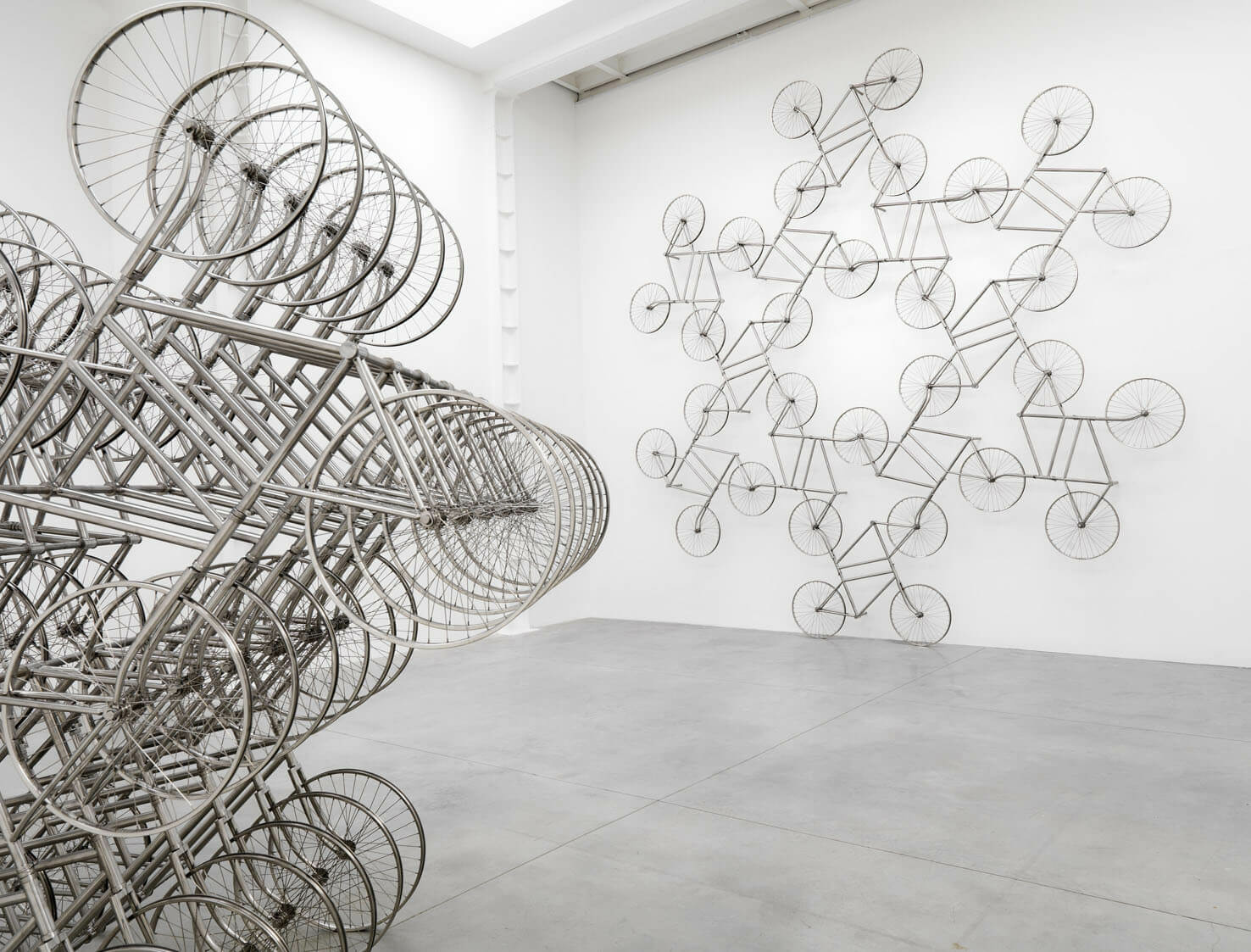 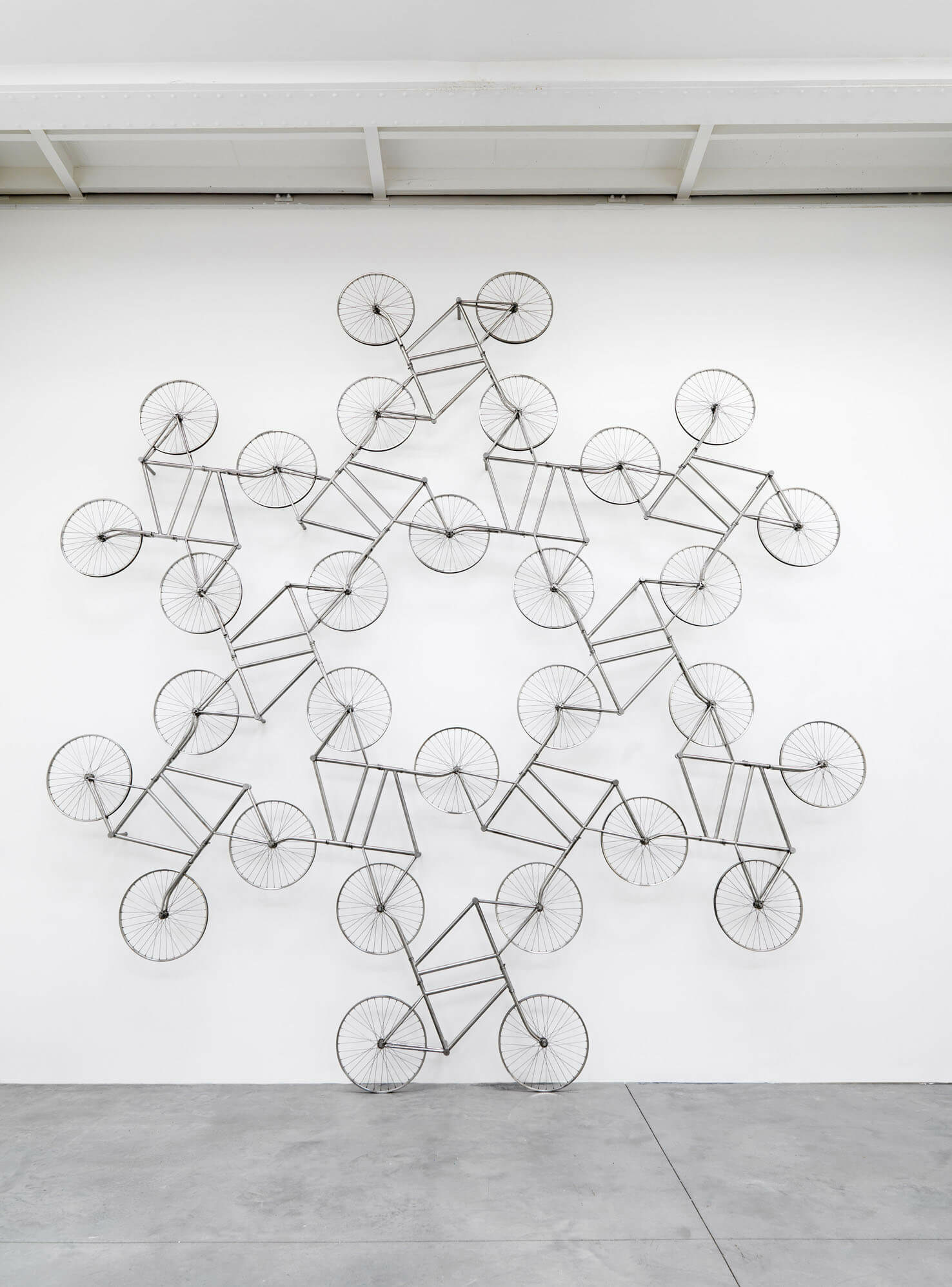 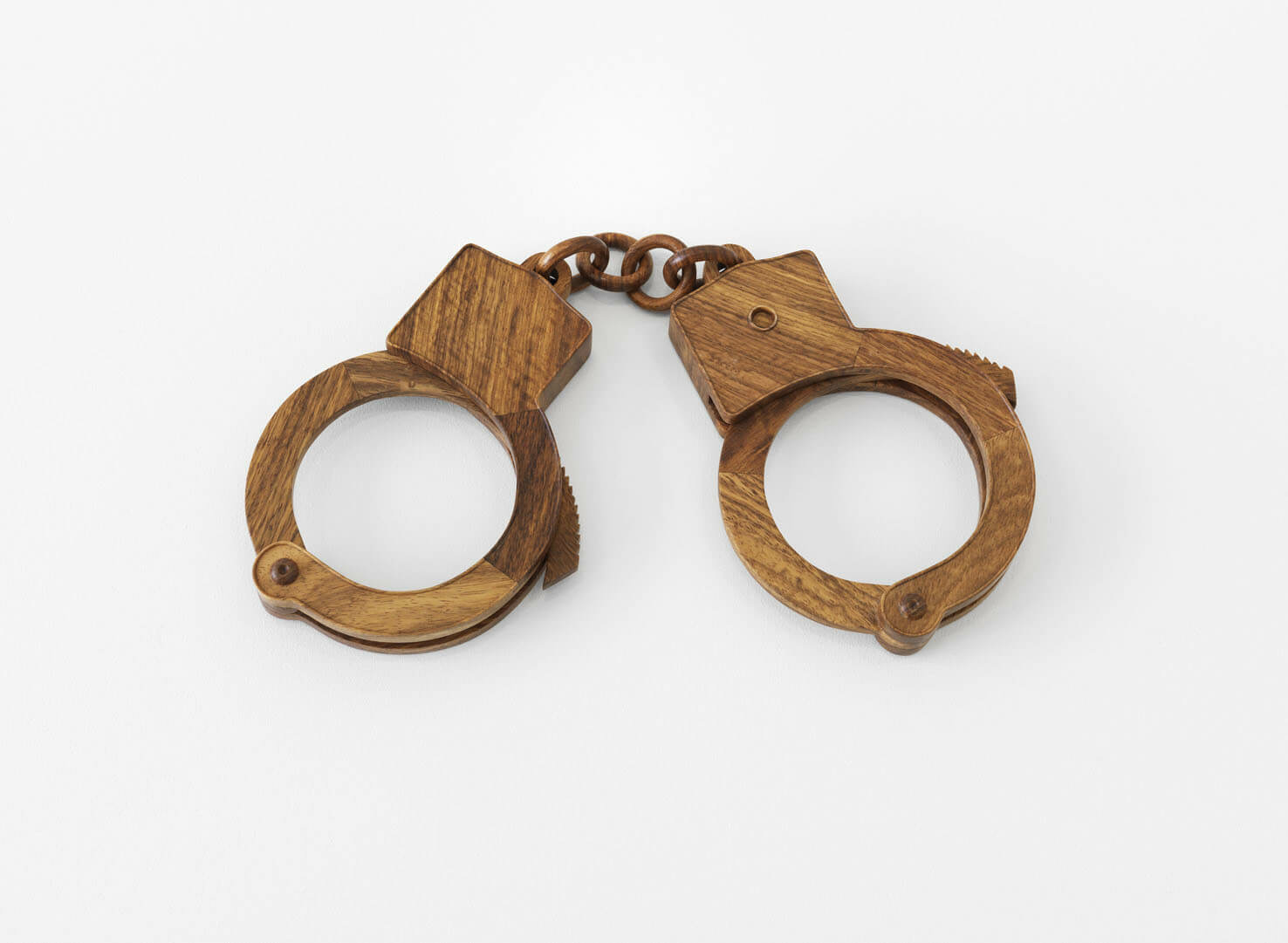 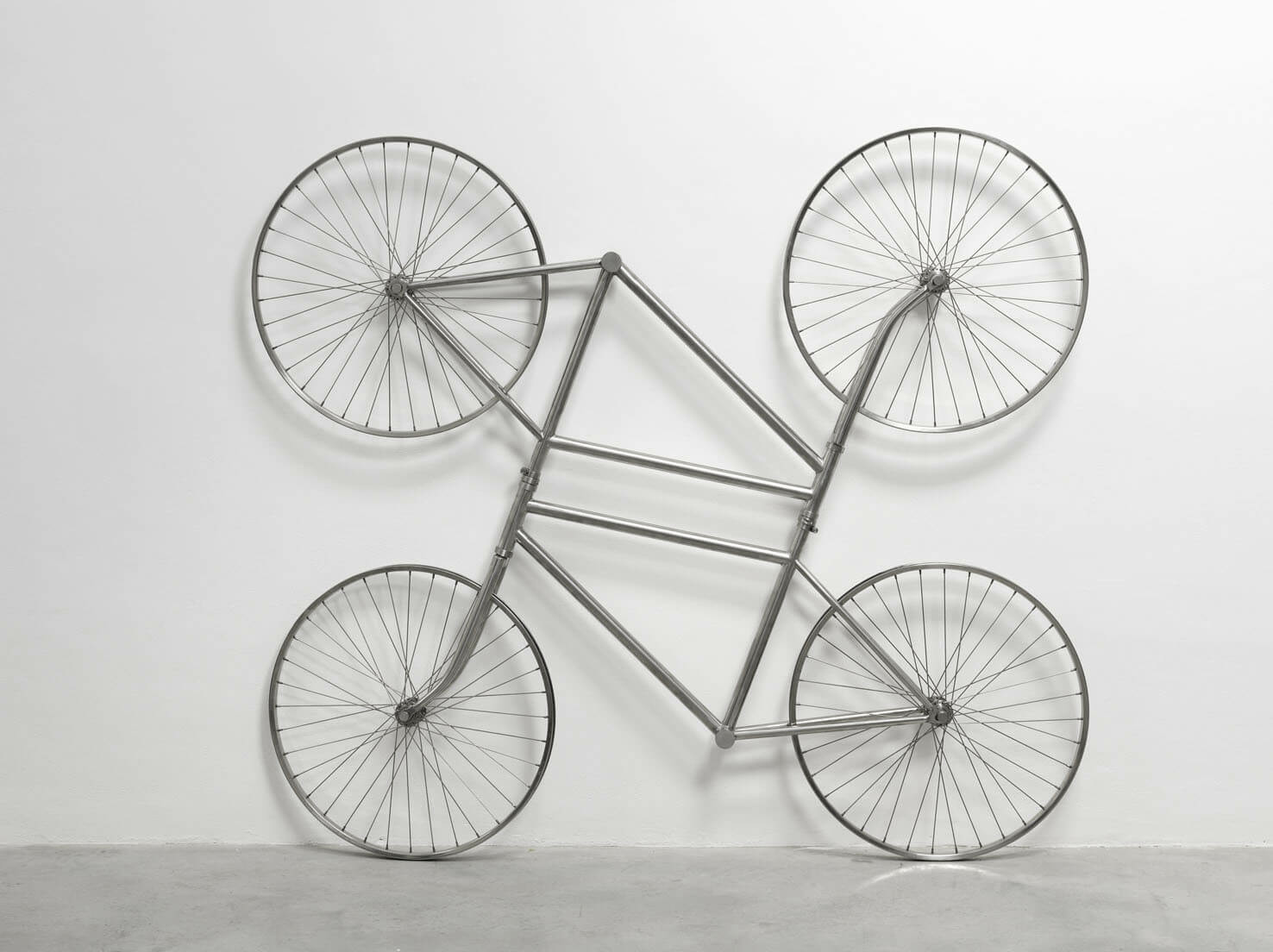 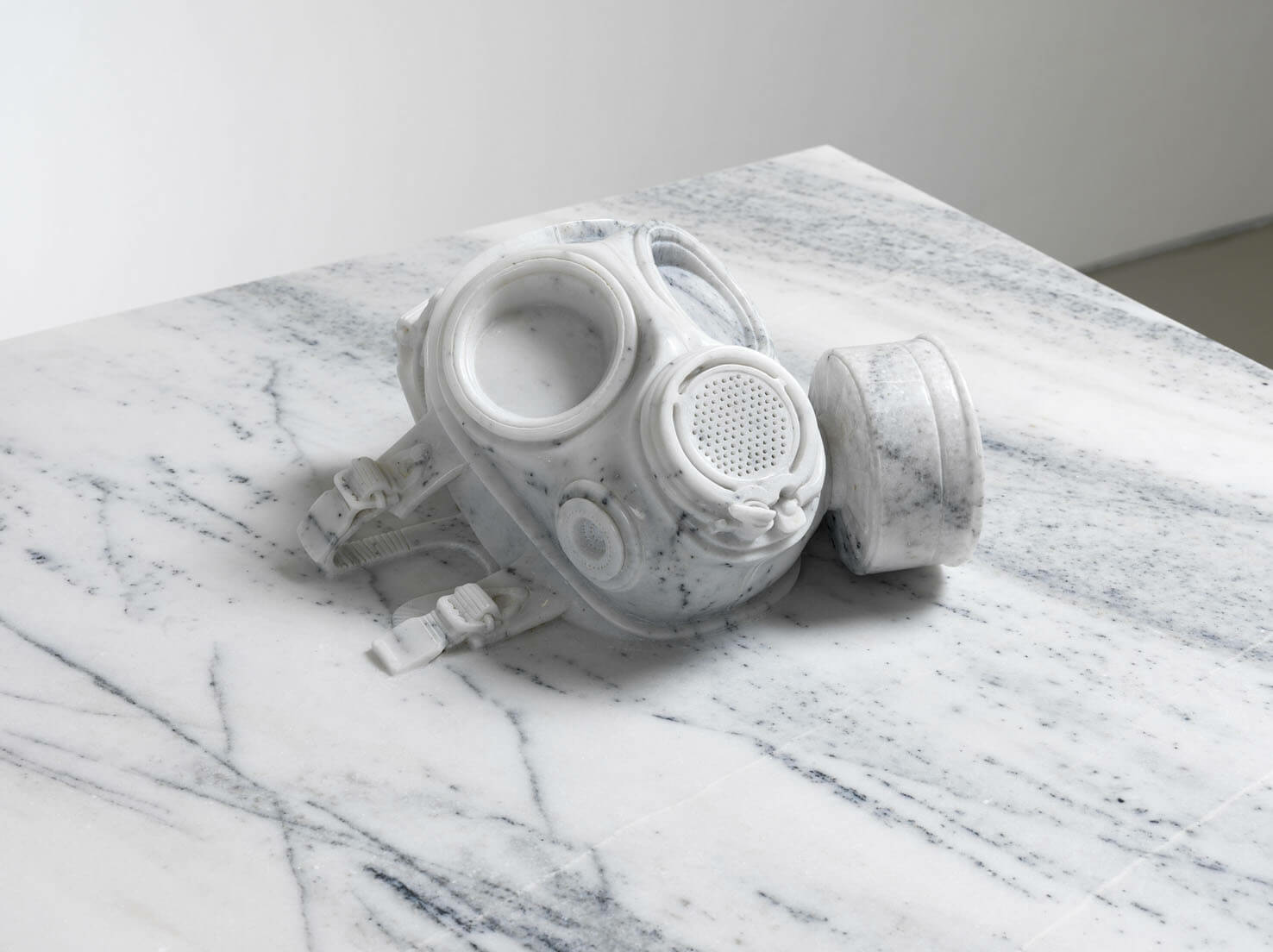 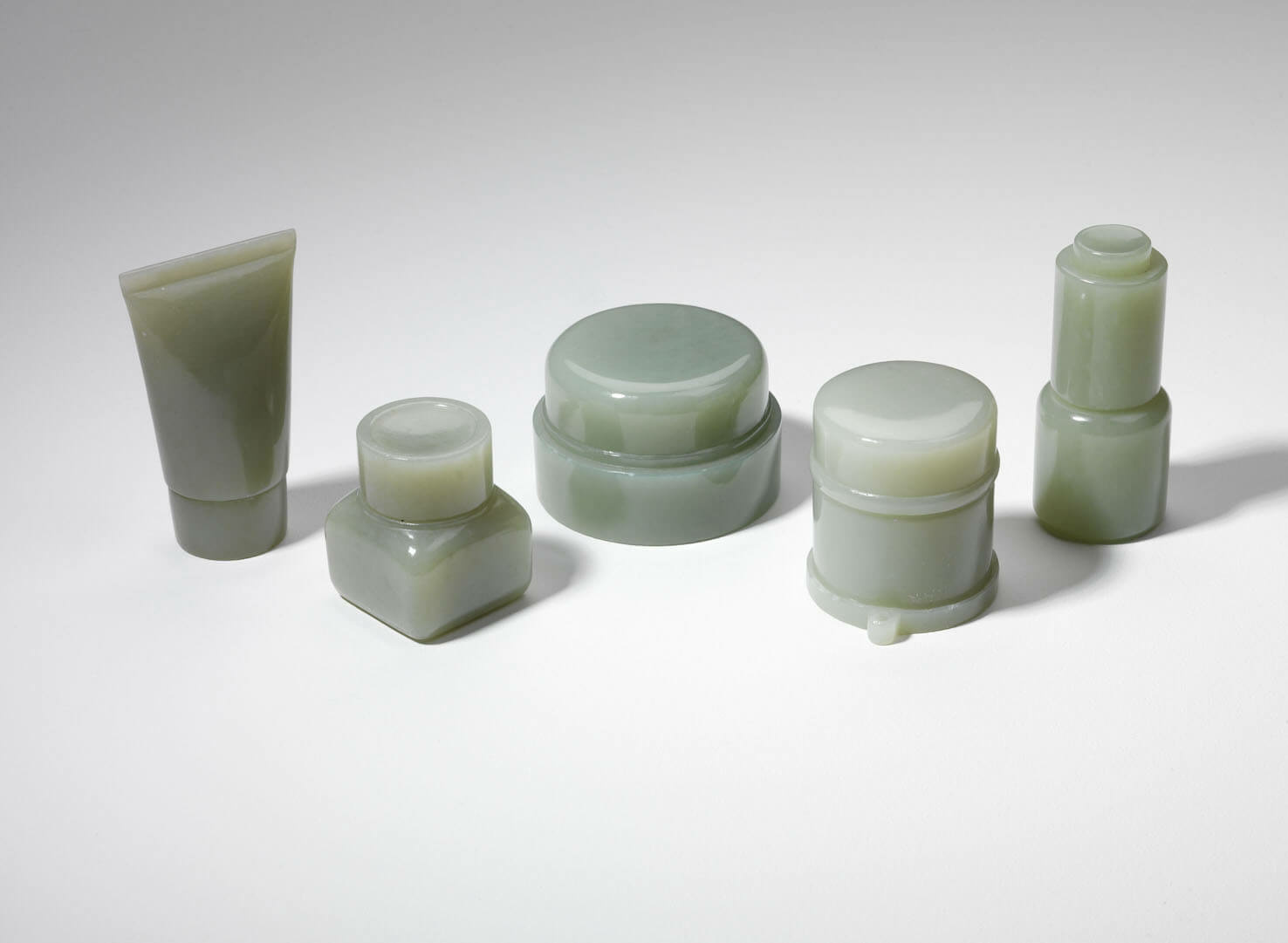 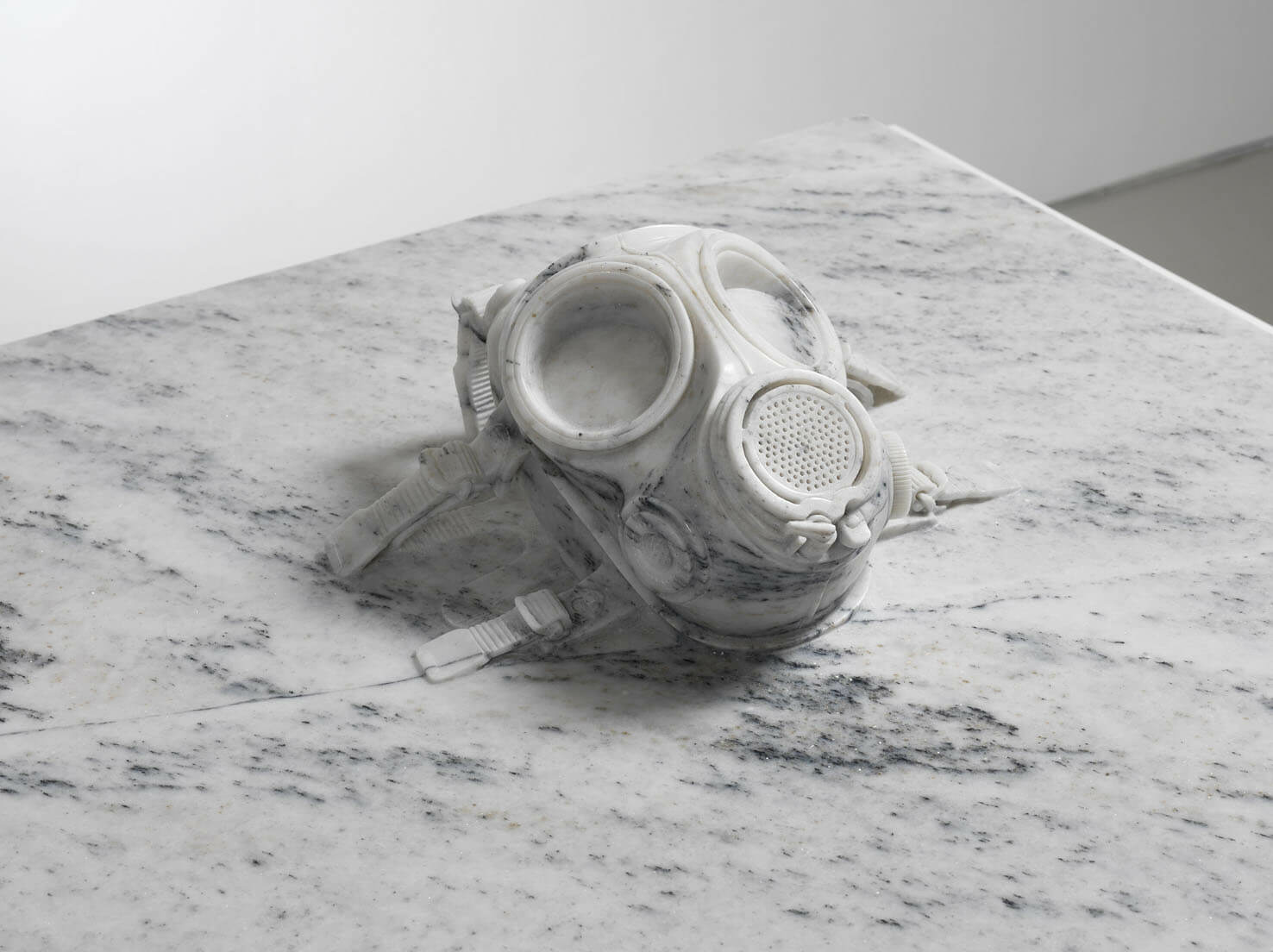 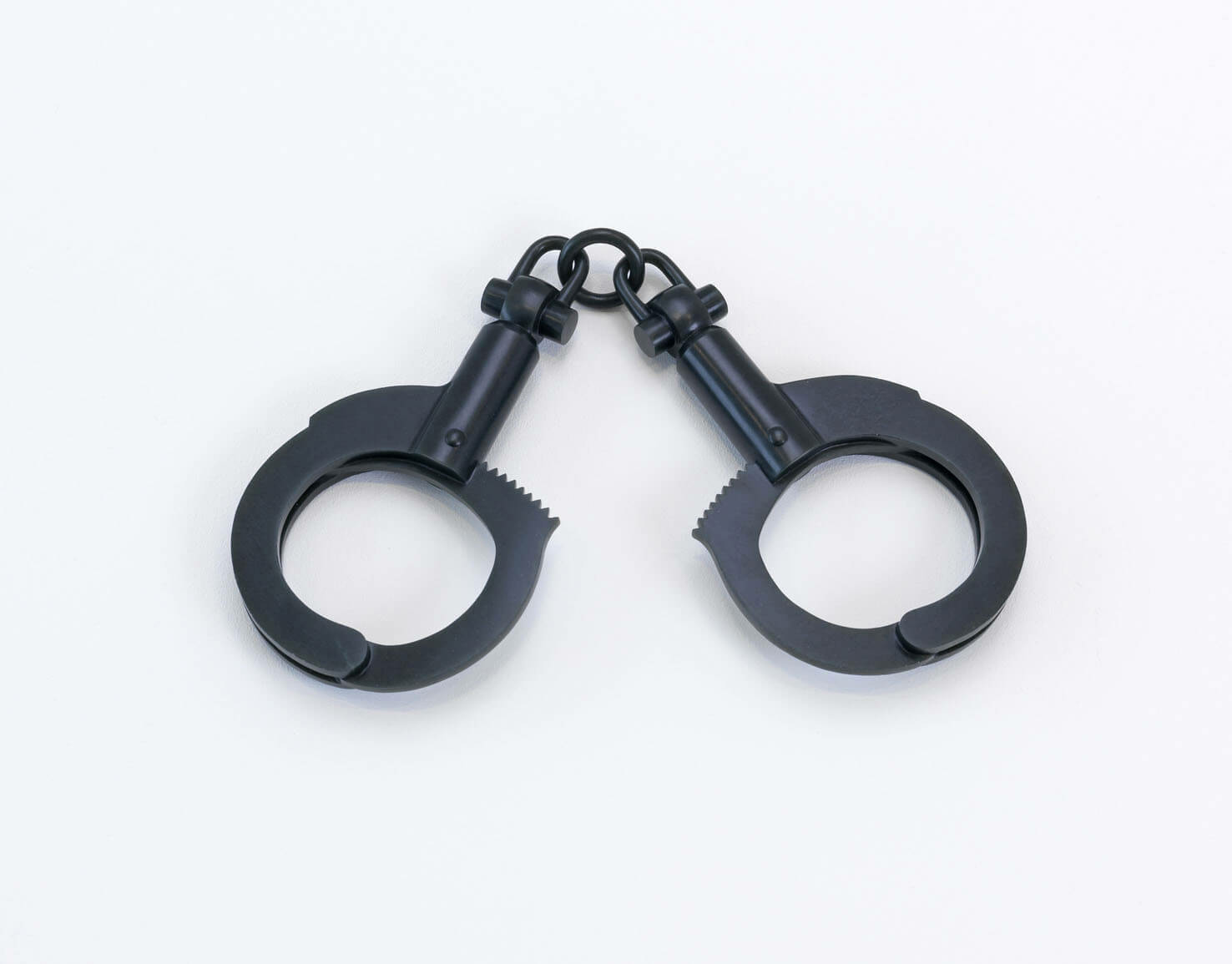 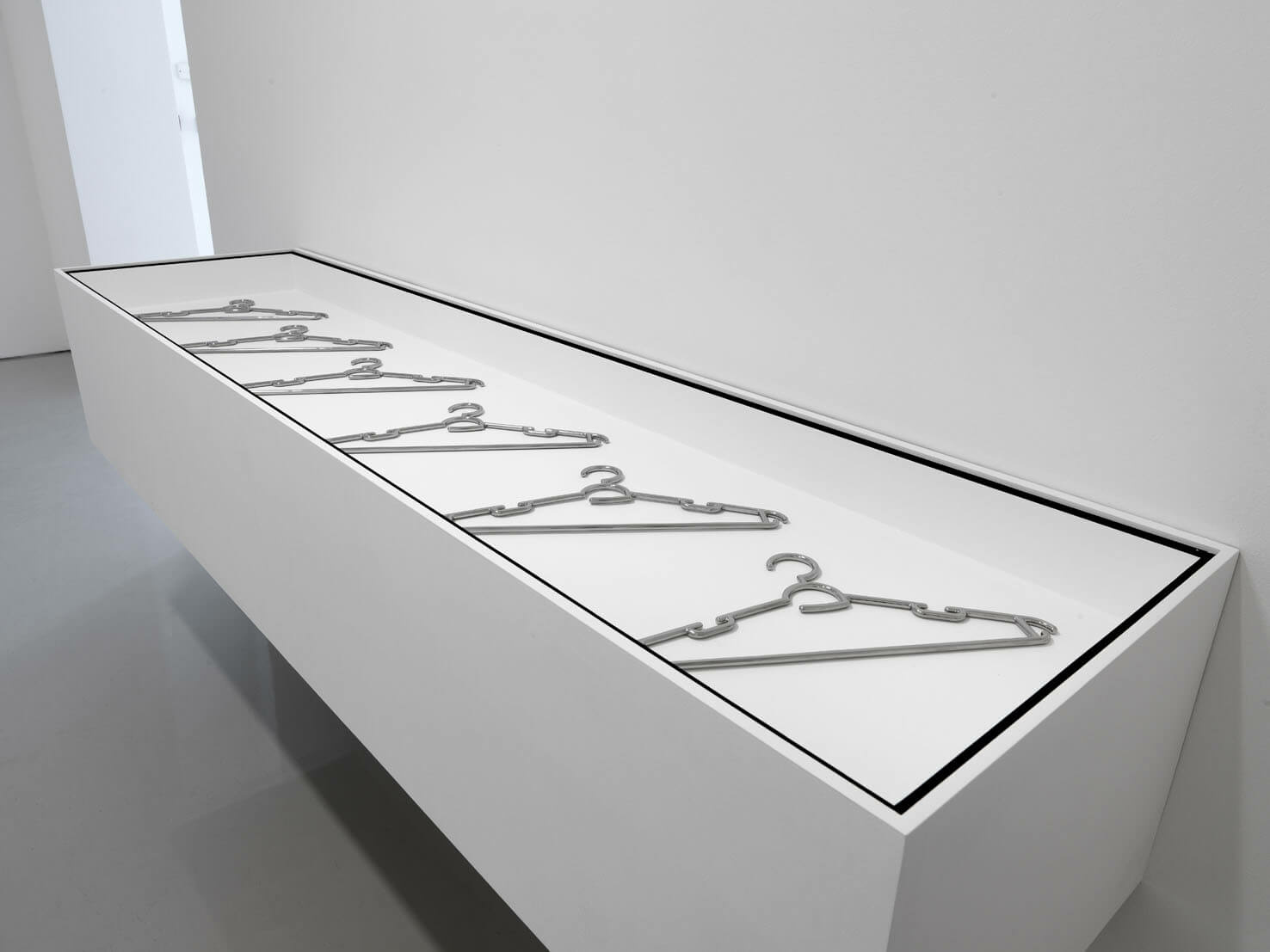 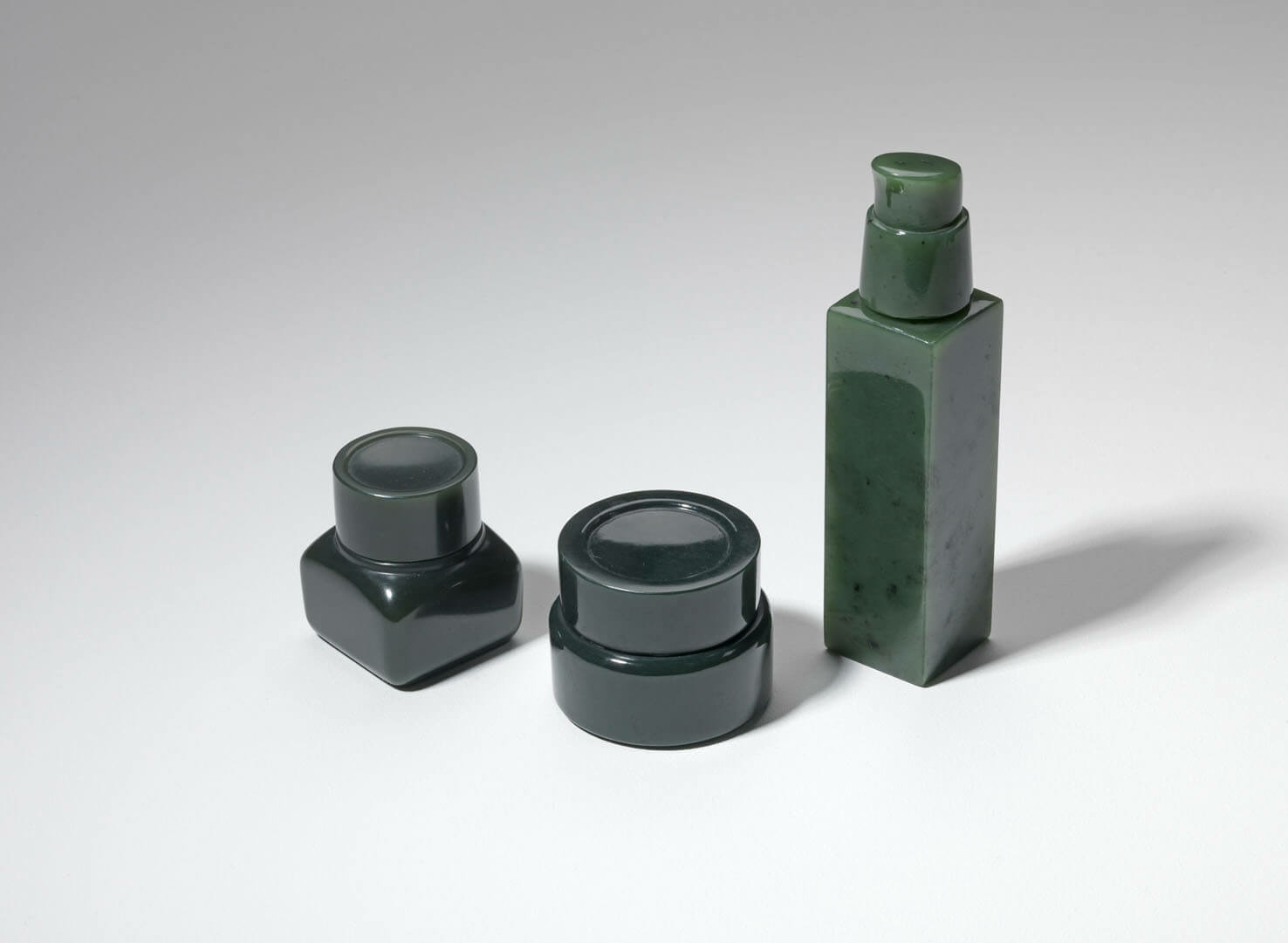 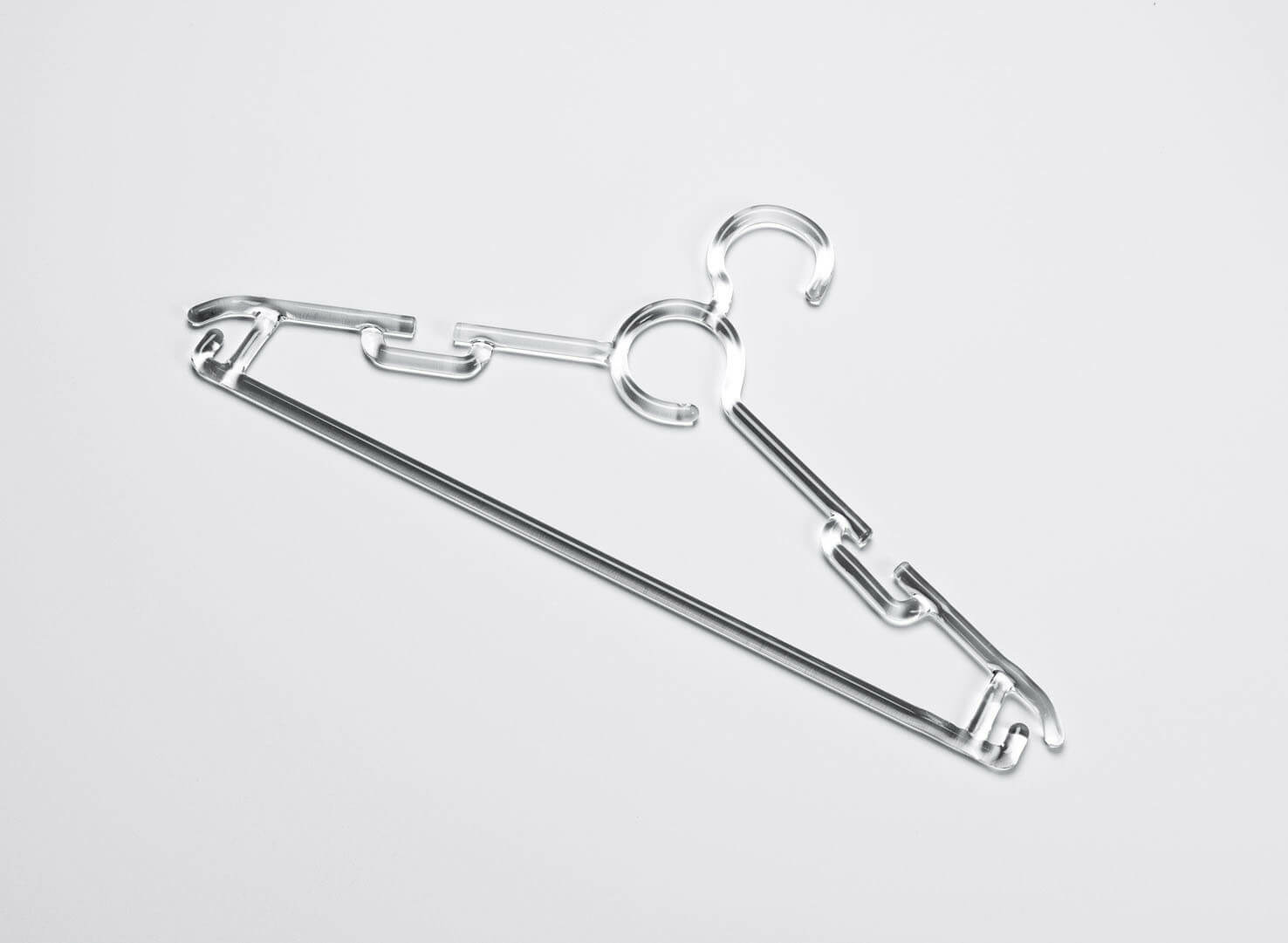 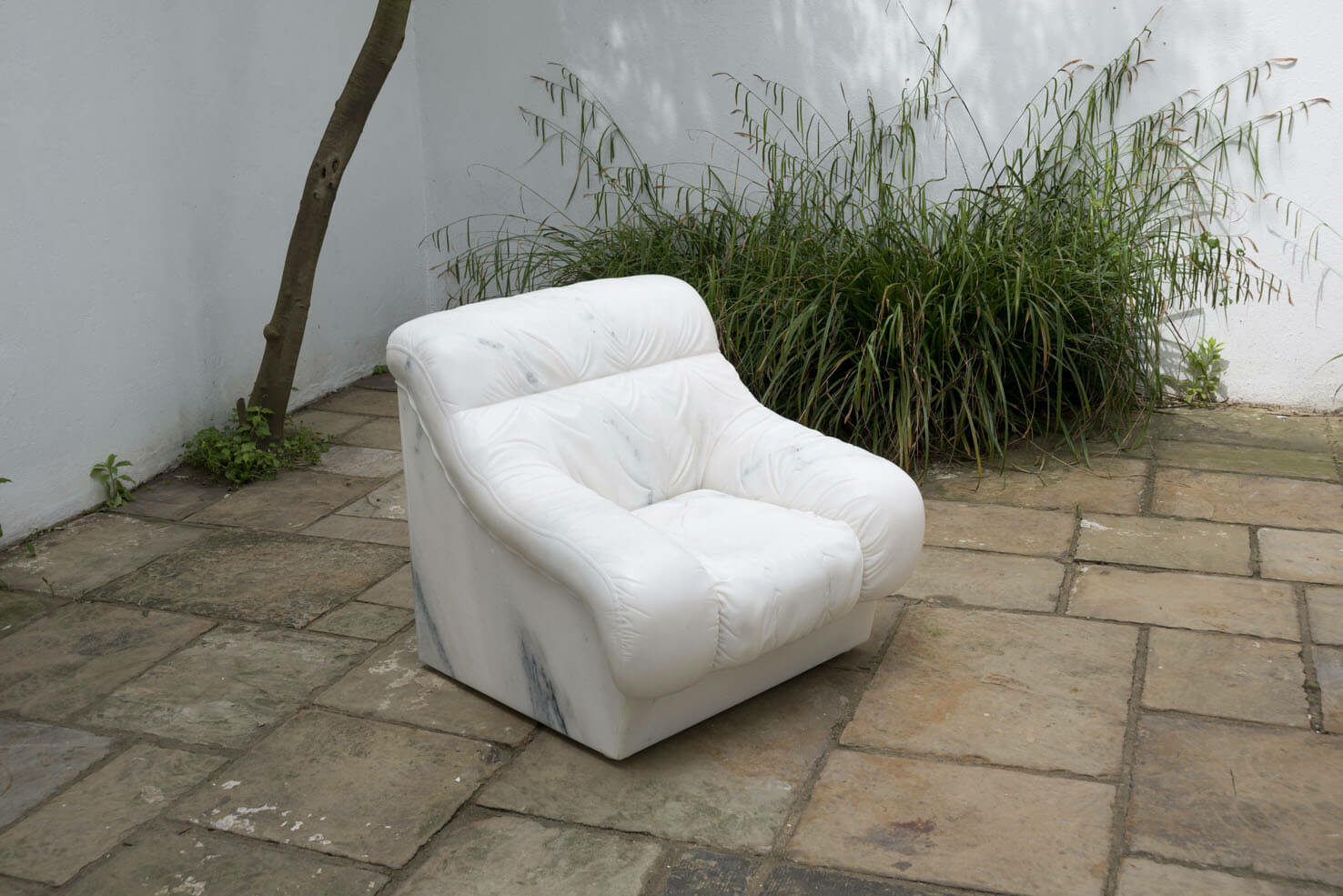 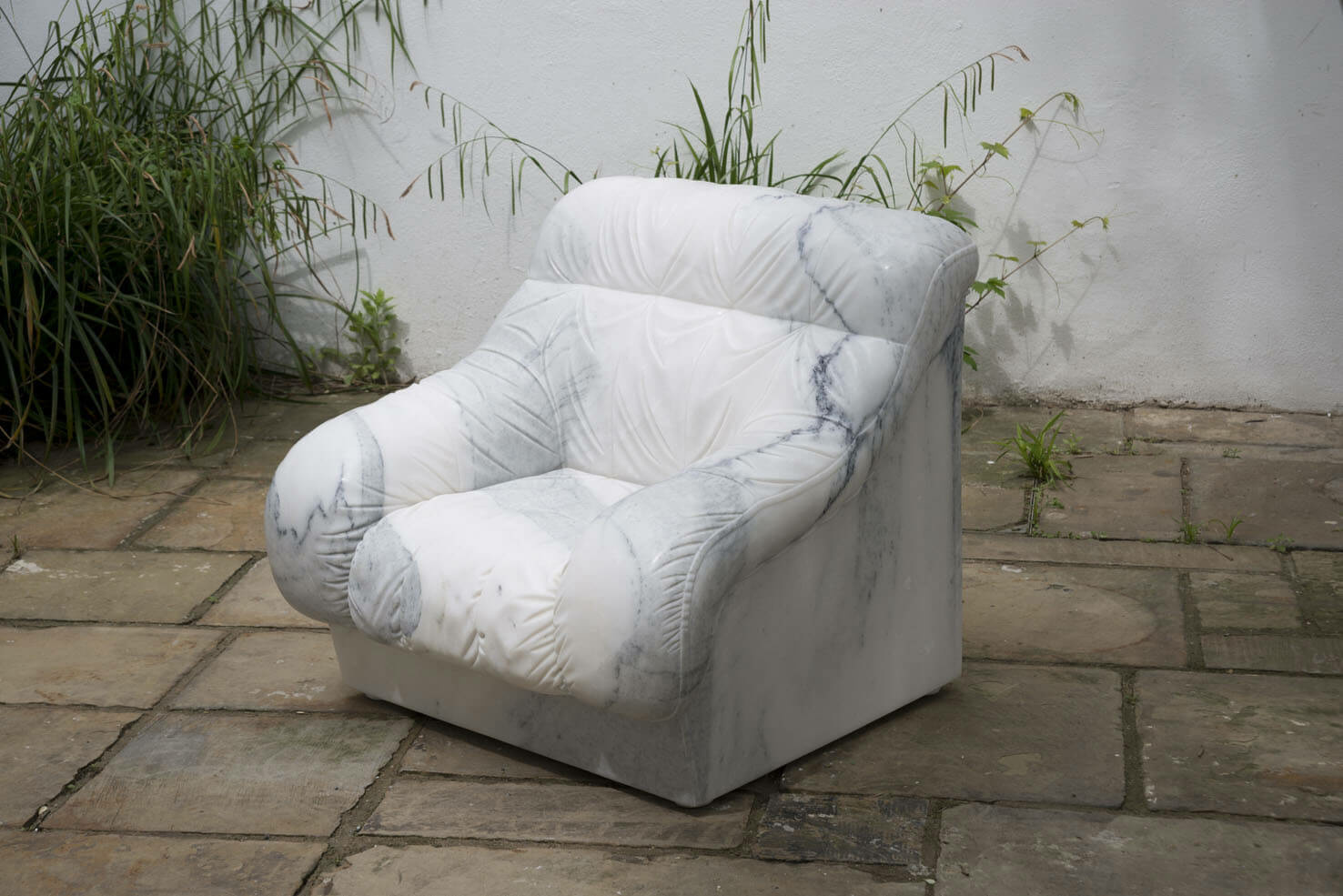 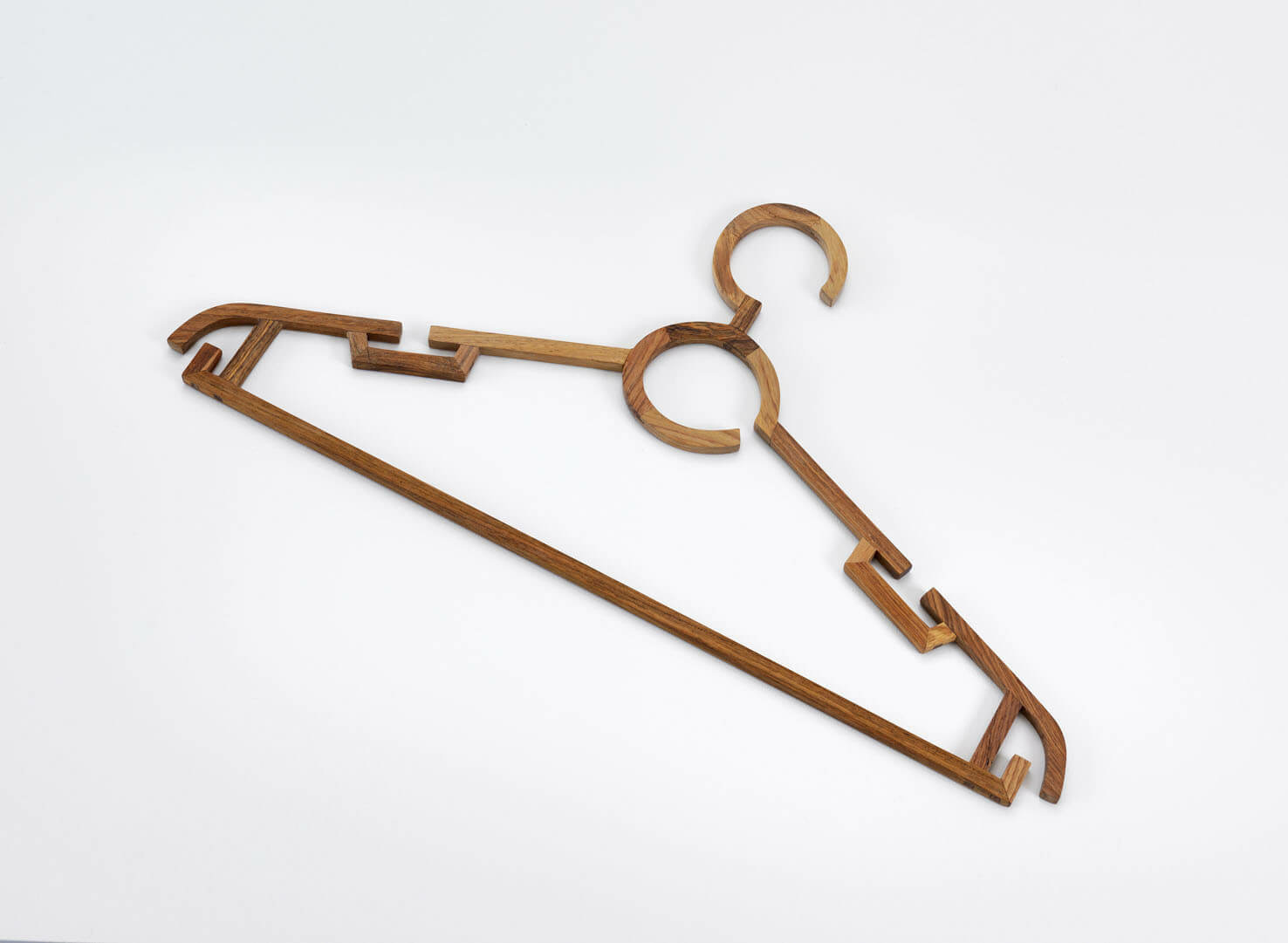 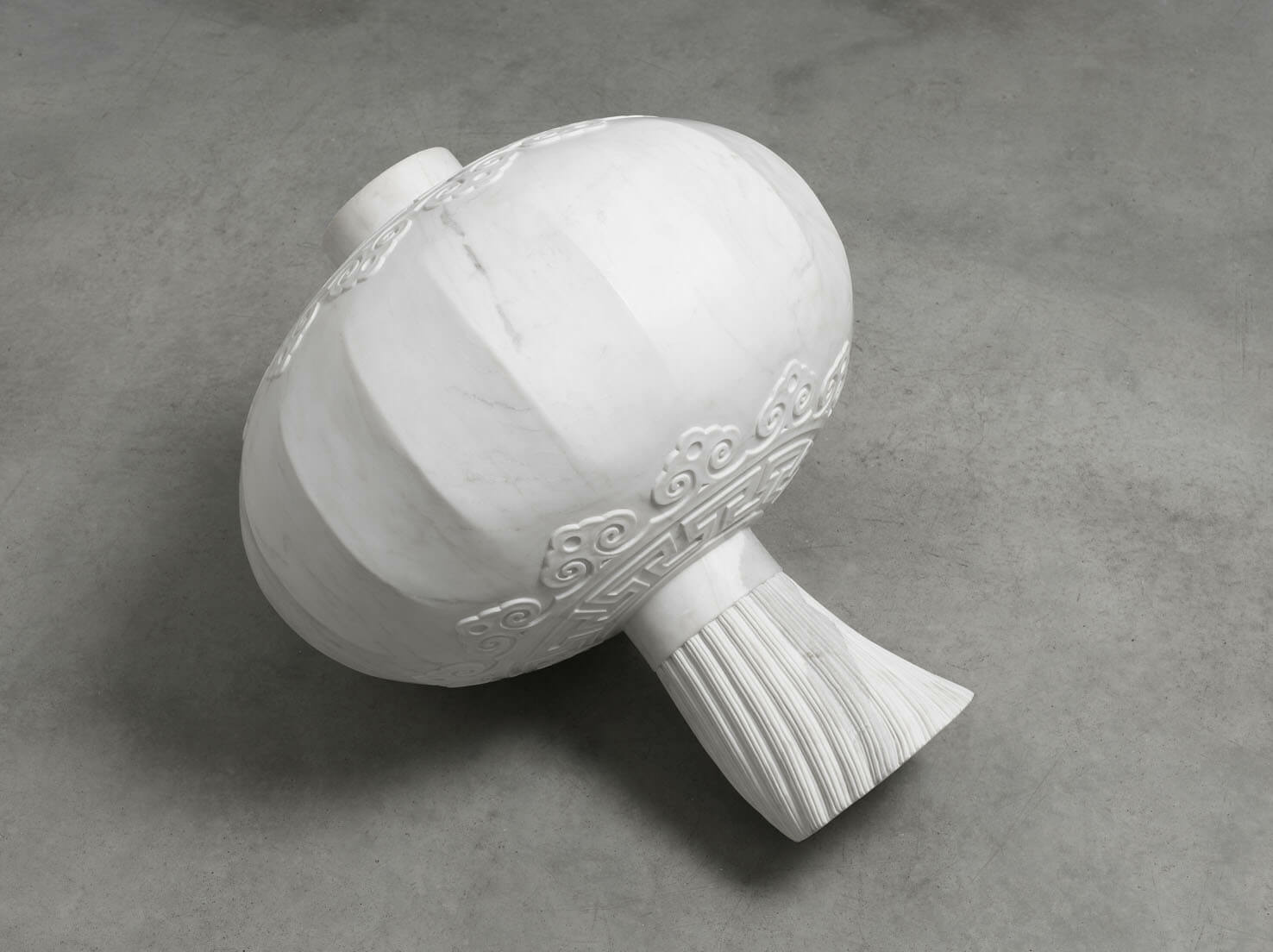 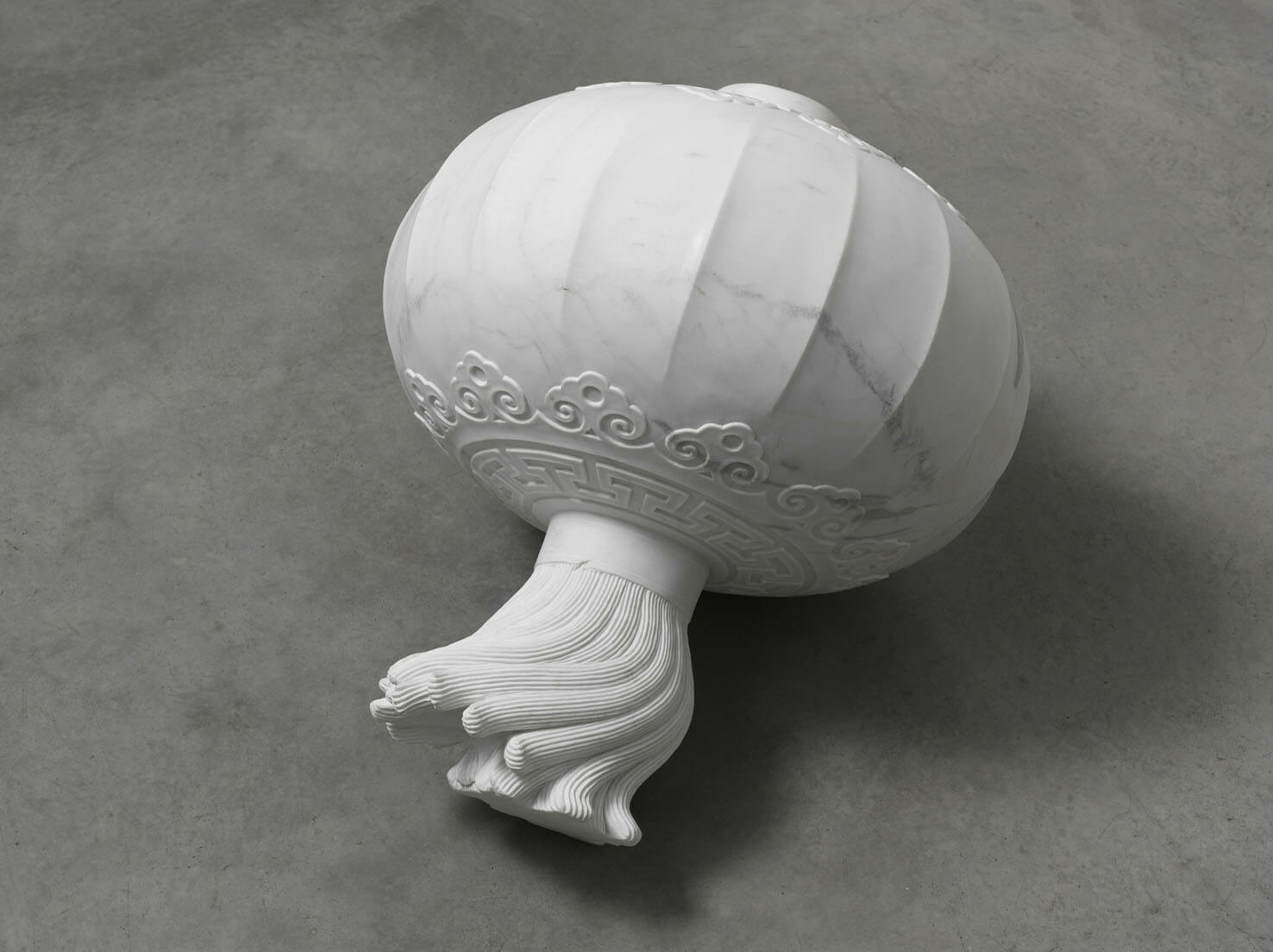 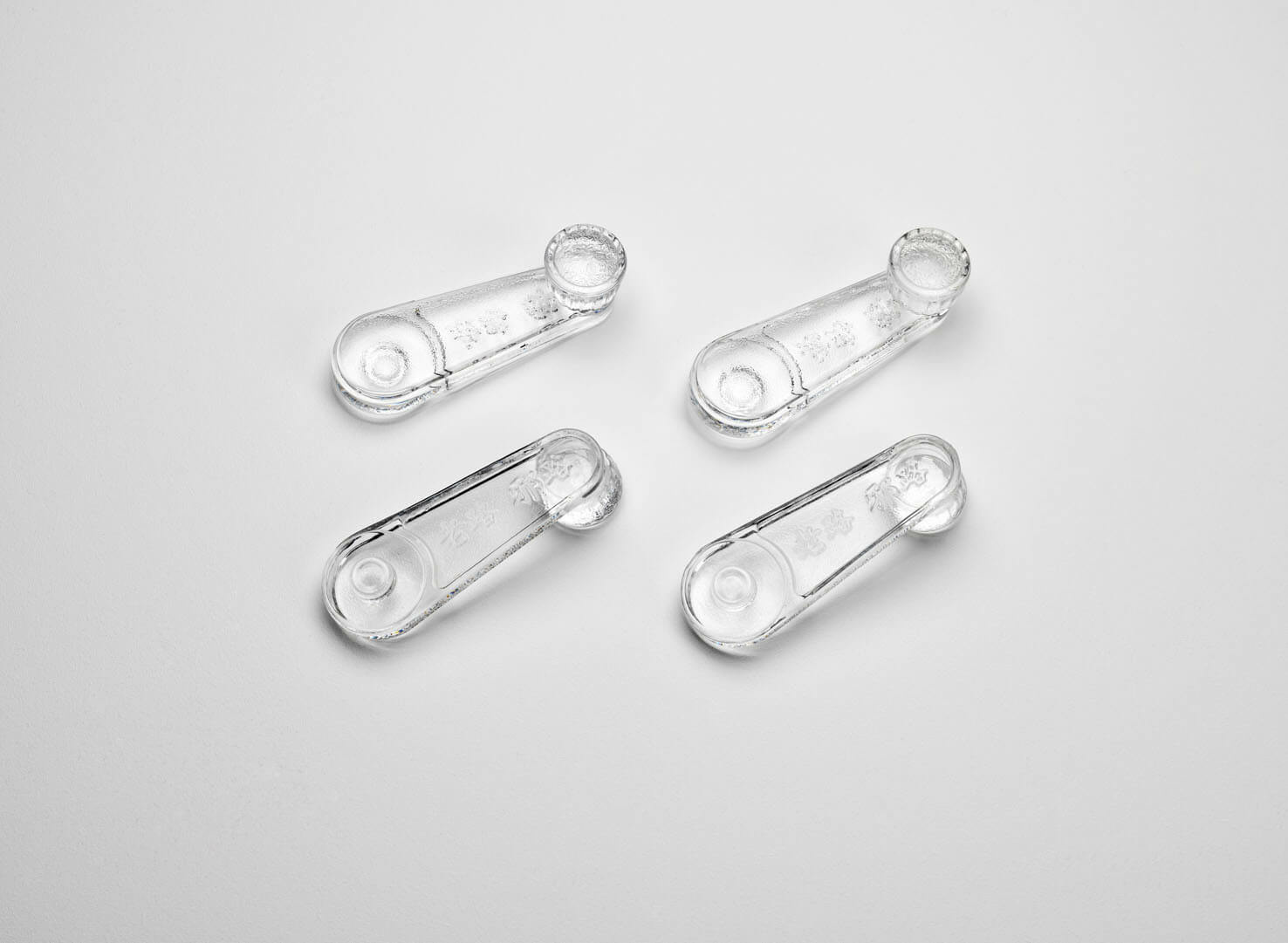 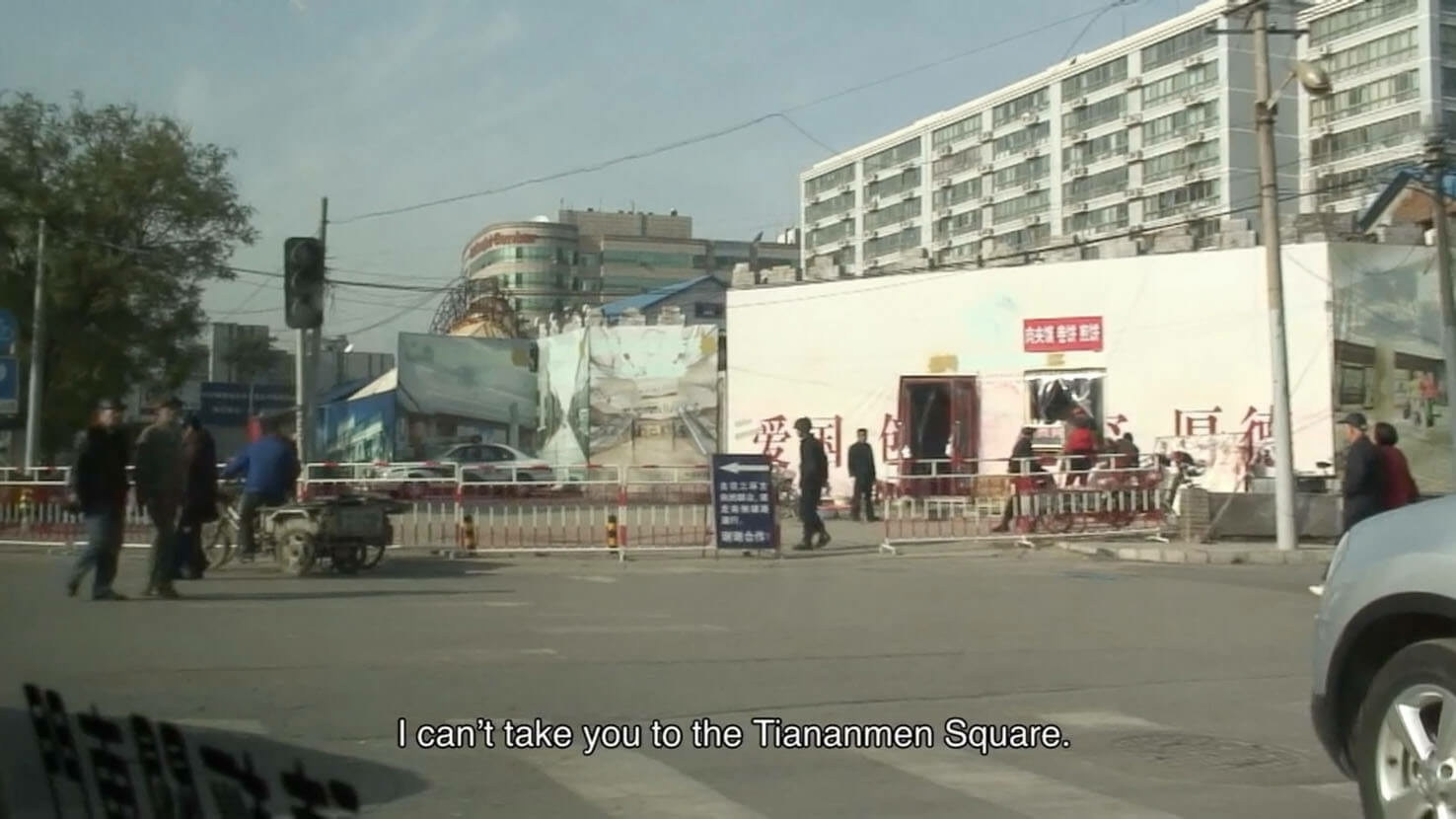