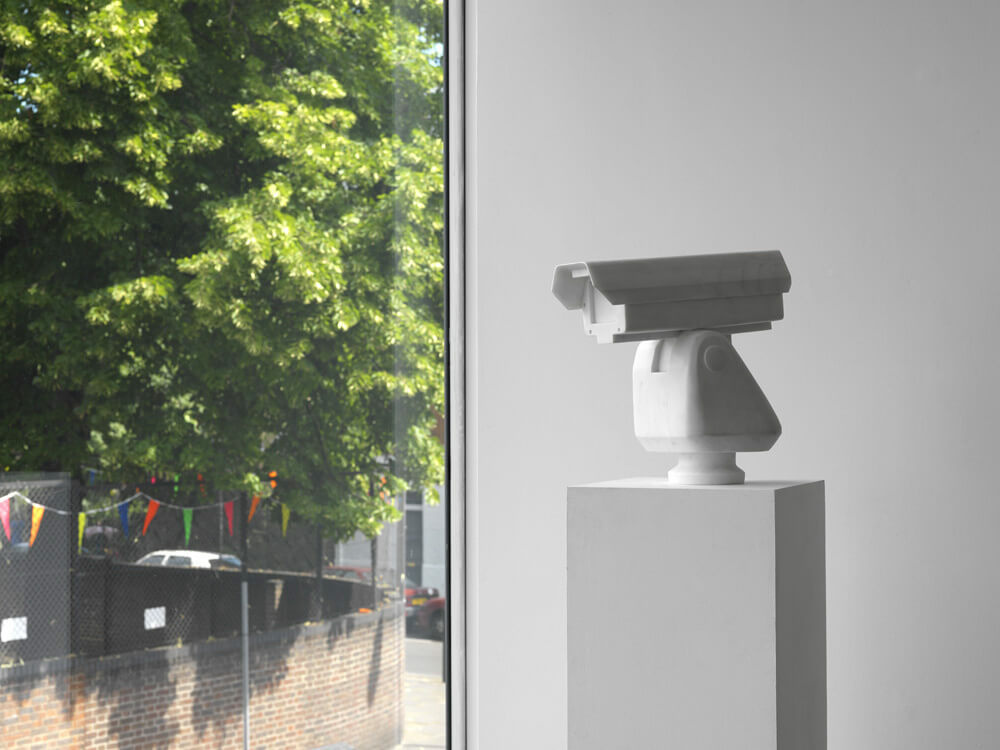 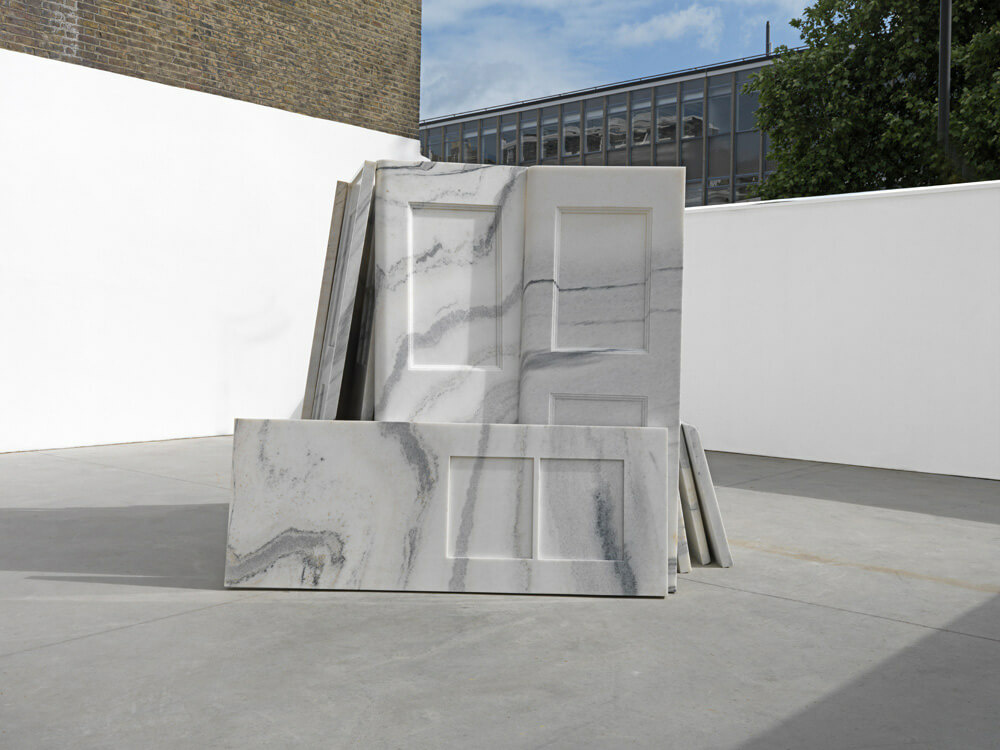 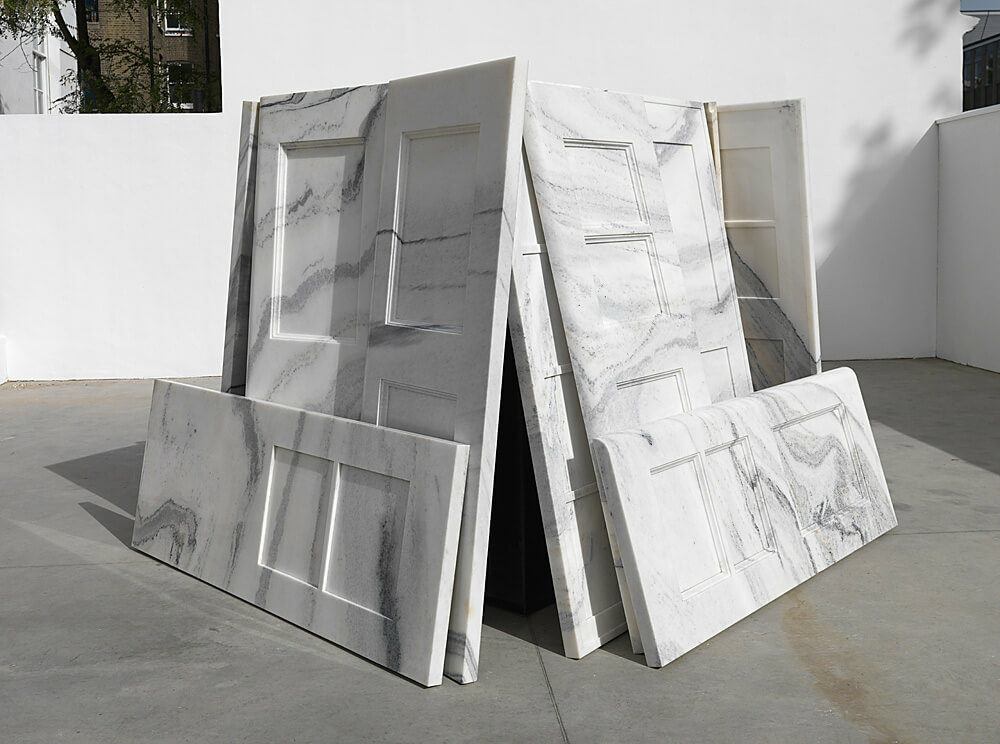 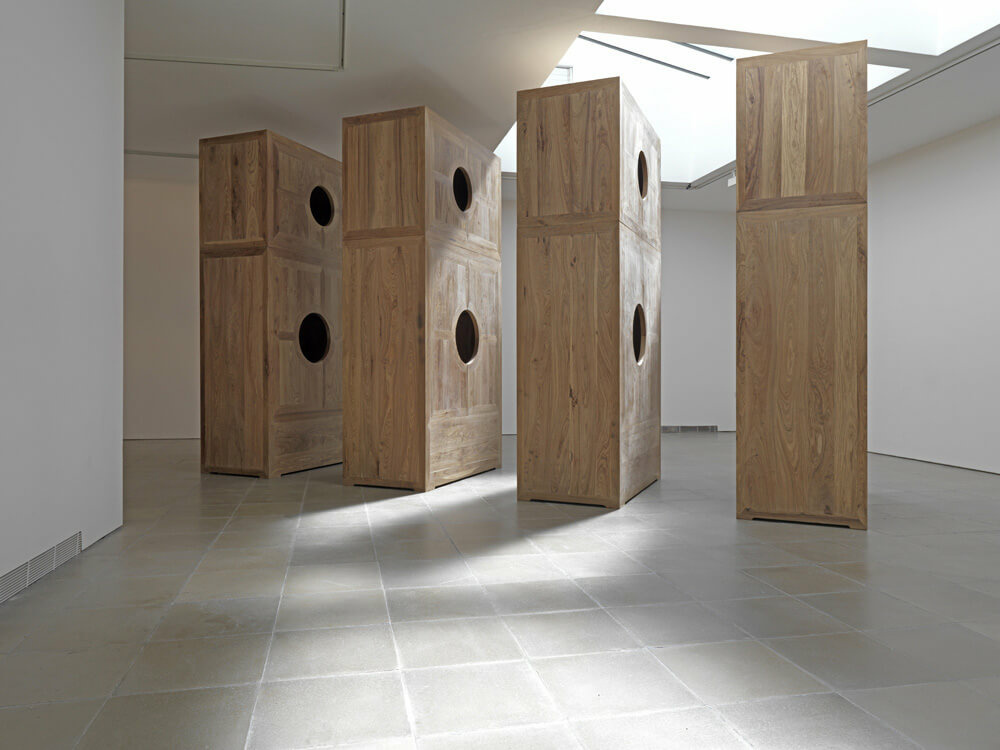 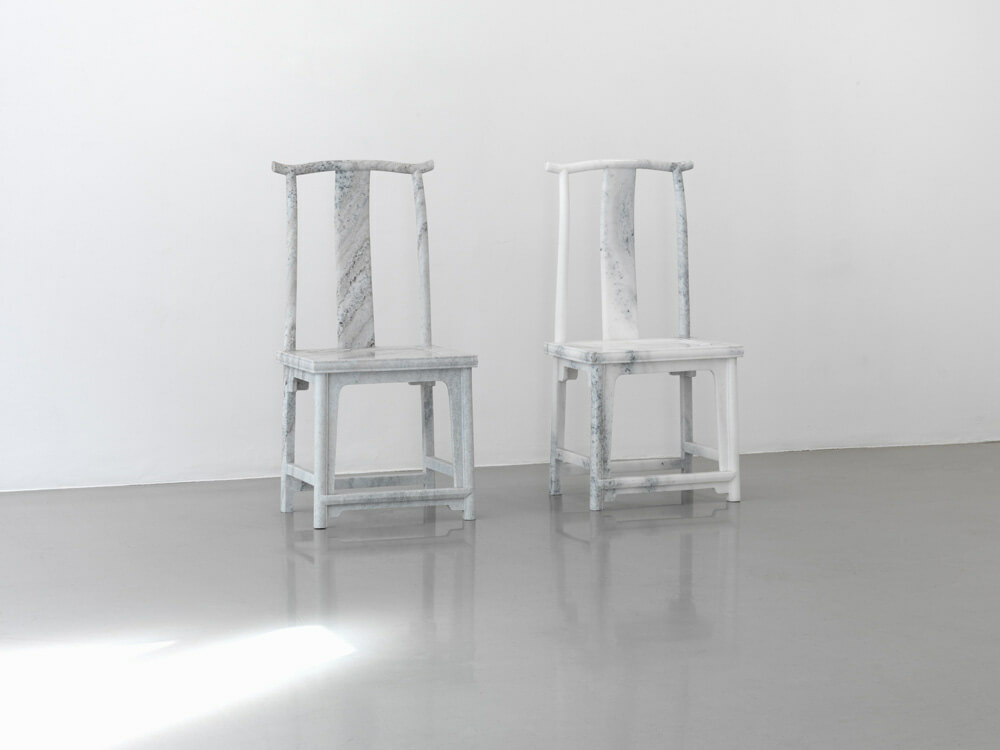 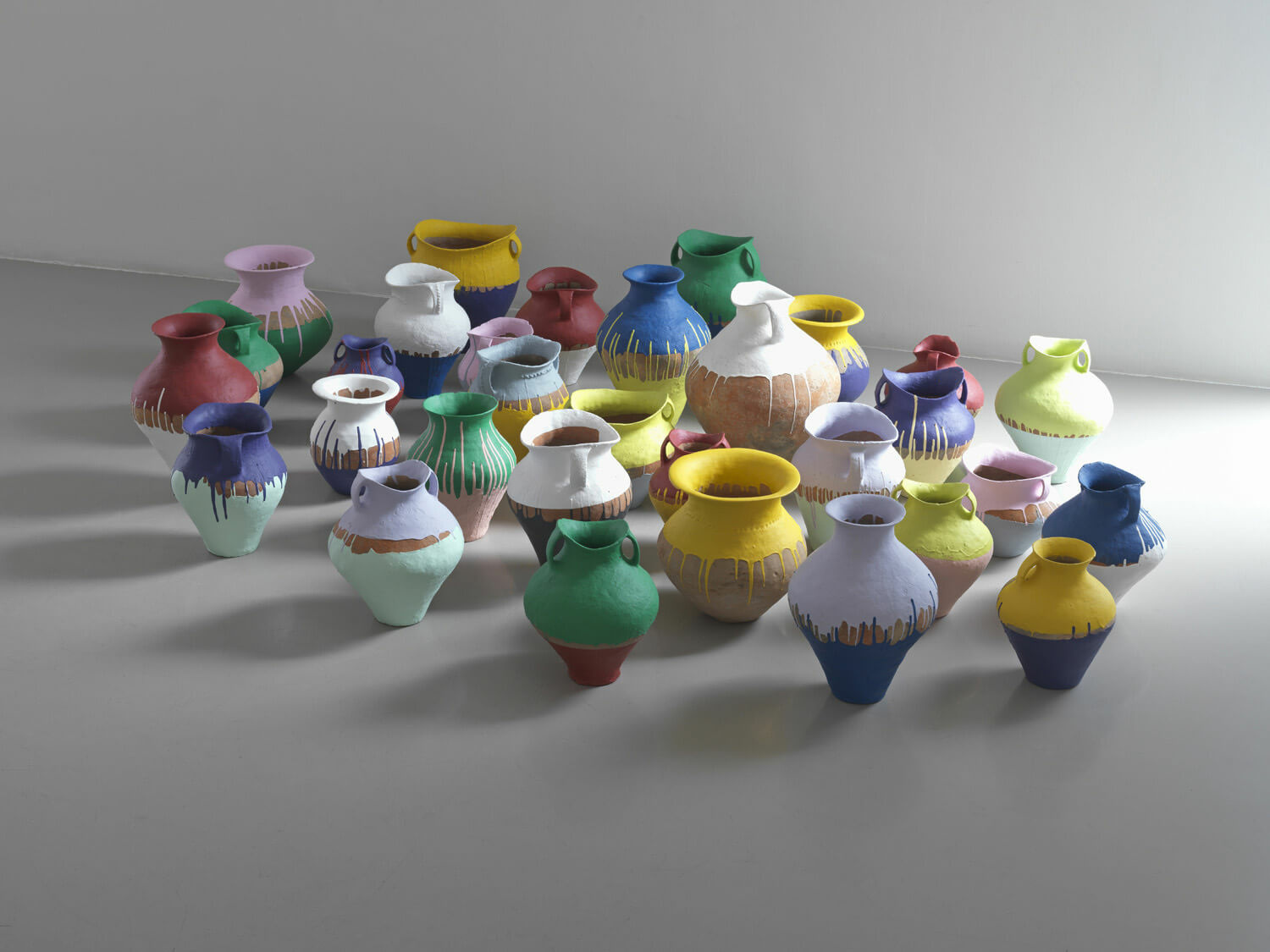 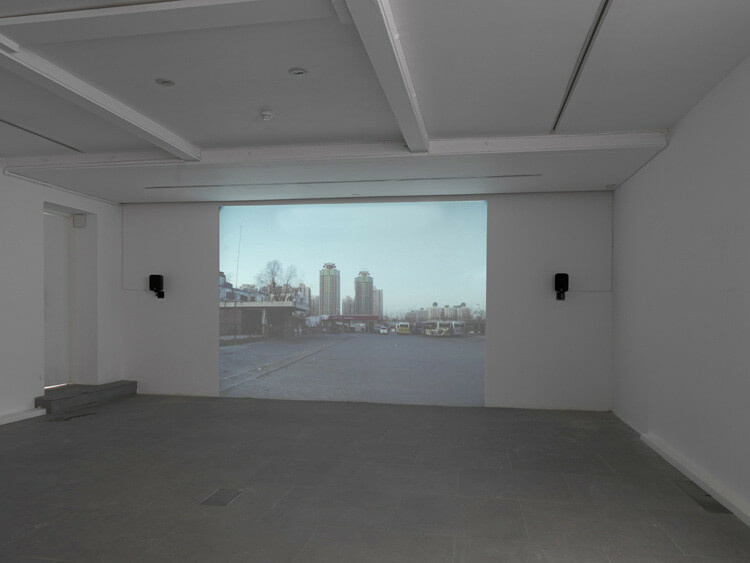 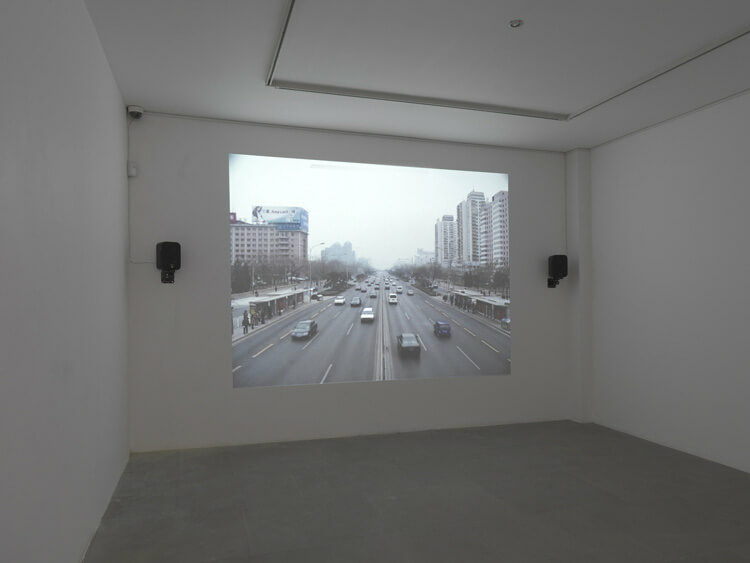 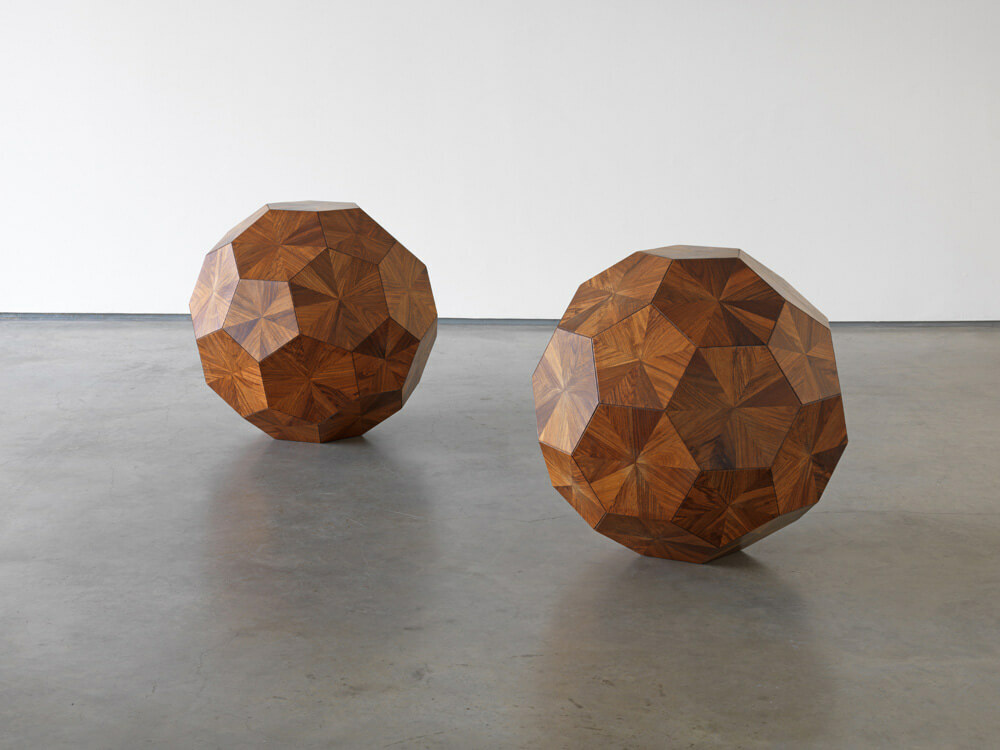 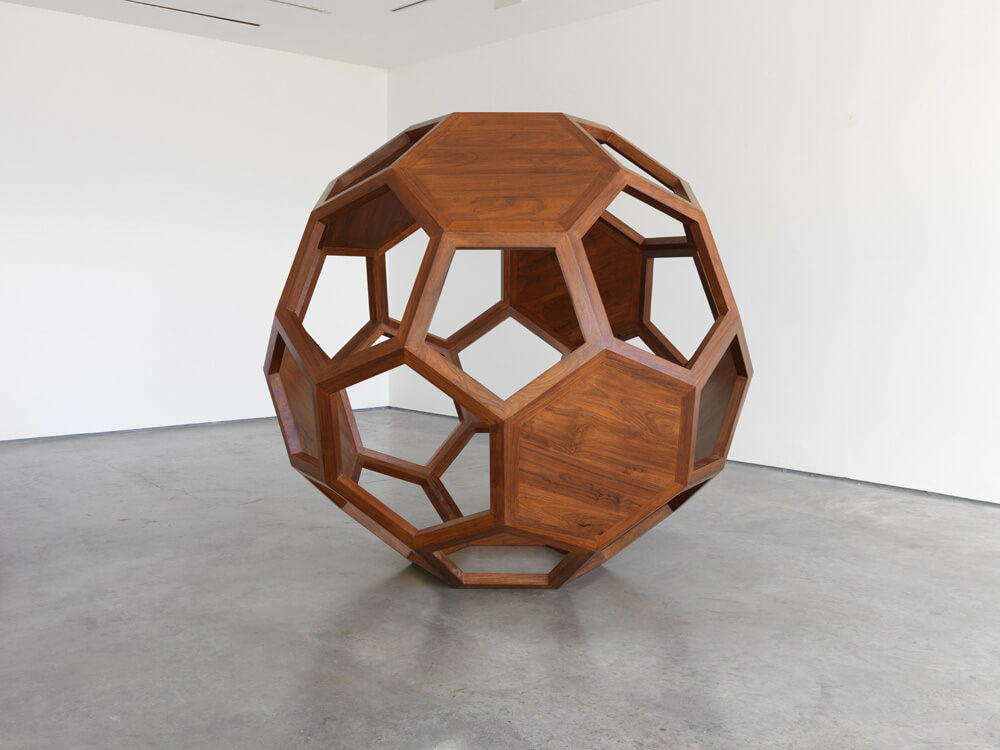 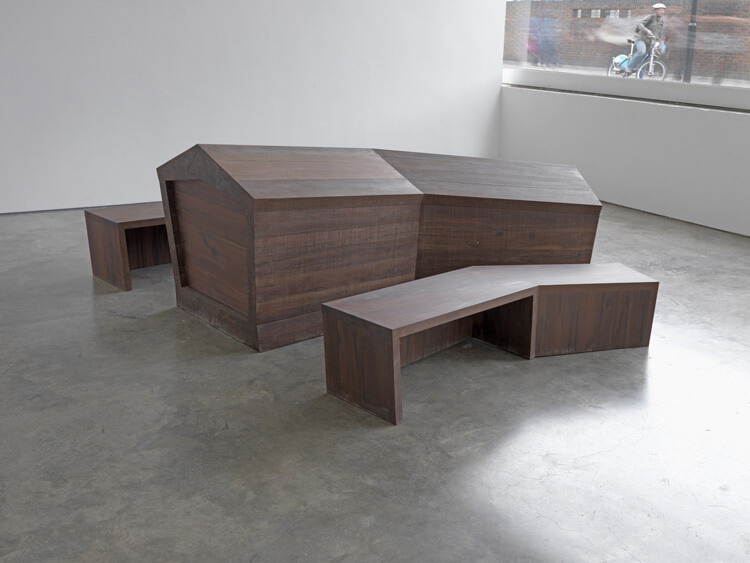 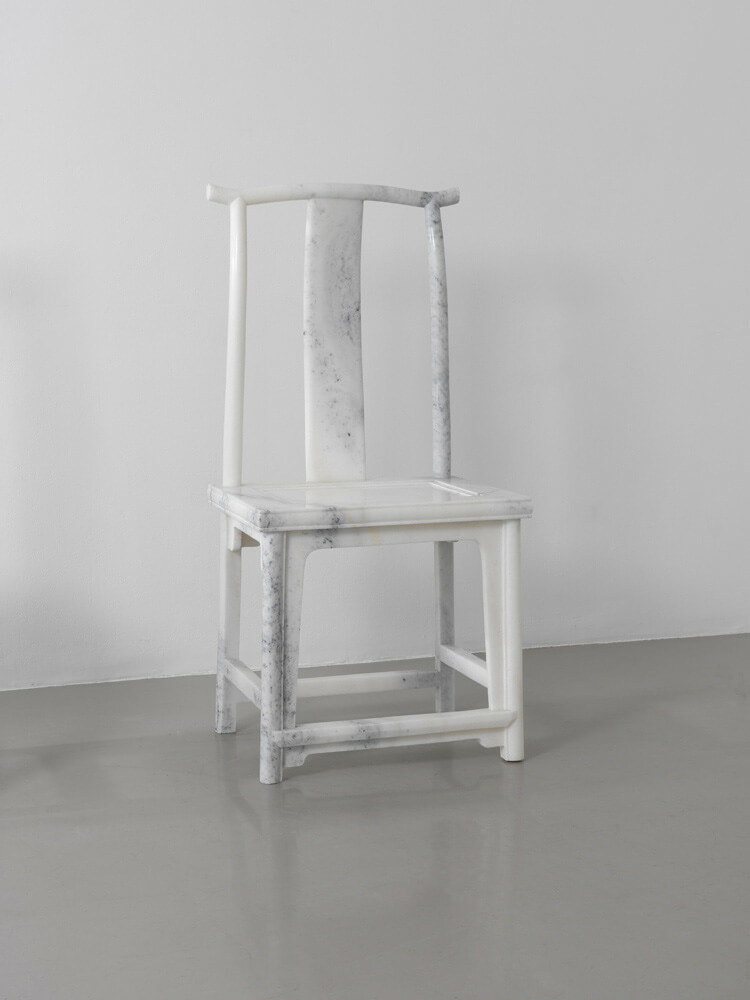 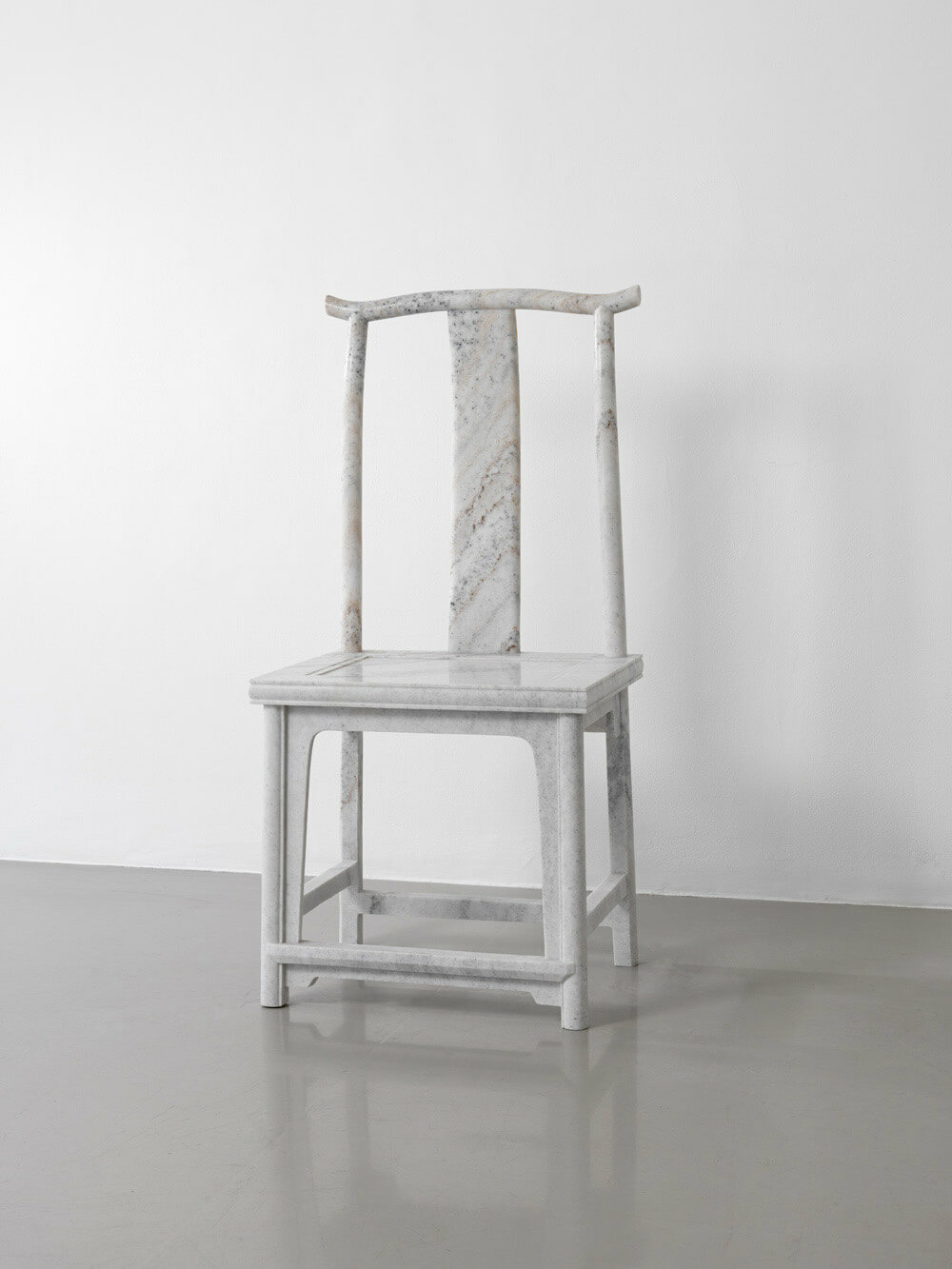 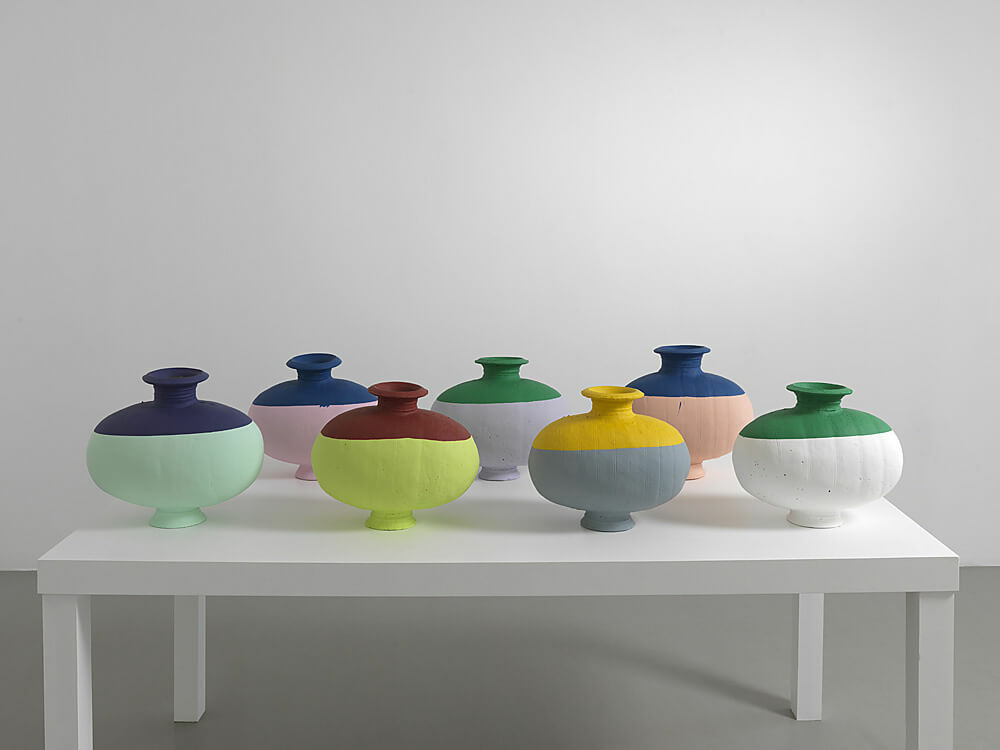 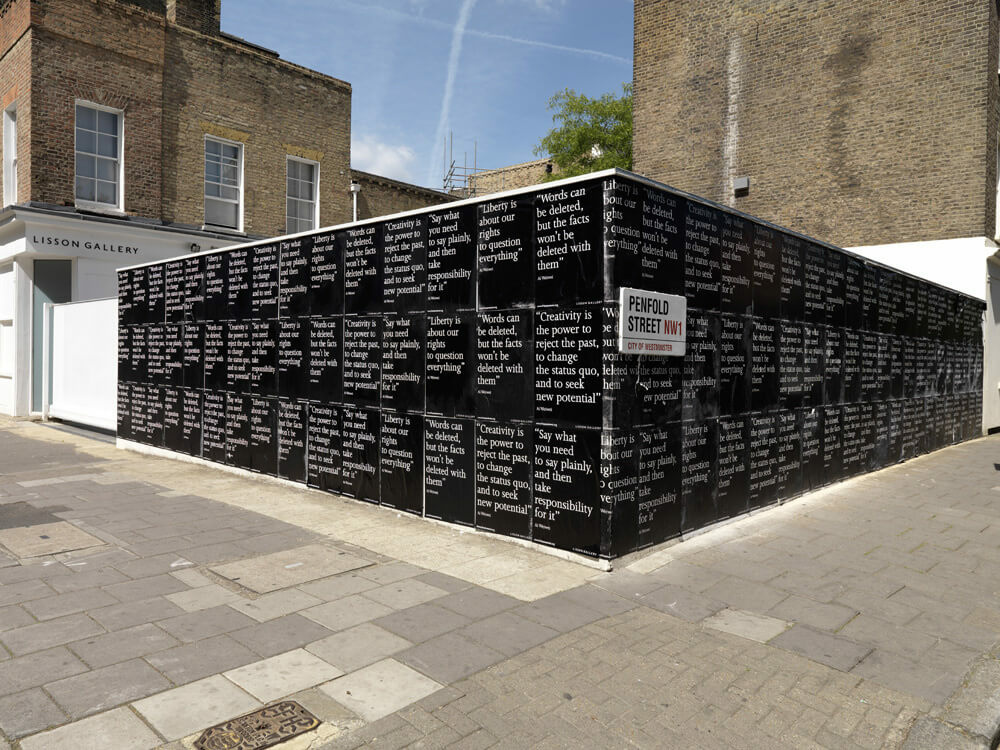 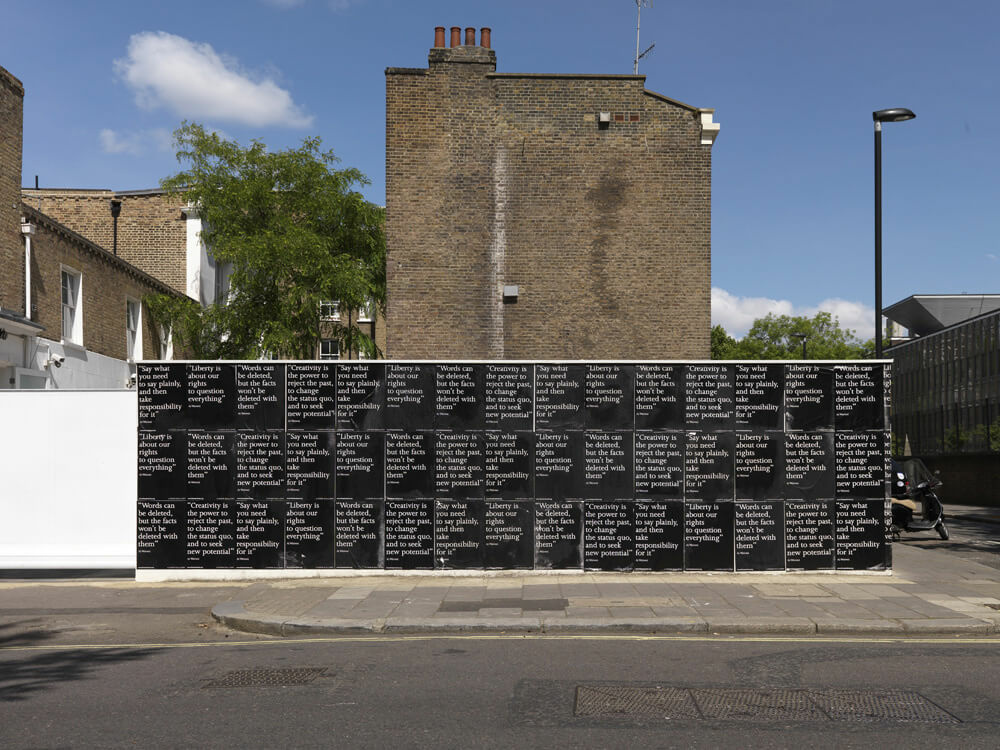 Lisson Gallery is proud to present a major survey show of work by Ai Weiwei to be held across both Bell Street spaces, London. The broad selection of key works from the past six years was agreed with the artist at the beginning of 2011.

Ai Weiwei is one of the leading cultural figures of his generation and consistently displays great courage in placing himself at risk to affect social change through his art. He serves as an example for legitimate social criticism and free expression both in China and internationally.

Highlights of the 13 works in the exhibition include Colored Vases (2010, 2009), groupings of Han Dynasty pots (from 200DC-220AD) covered in industrial paint. An expert in ancient Chinese ceramics, Ai’s continued desecration of individual vases can be seen as political comment on the organized destruction of cultural and historical values that took place during the Cultural Revolution, when everything old was replaced by the new. In questioning value and defacing tradition Ai is confronting the legacy of past generations with the needs and experiences of the present. At the same time he gives a new perspective on contemporary commodifications.

With Surveillance Camera (2010), the artist memorialises the clunky apparatus of CCTV surveillance by replicating it in marble, medium of monuments and gravestones. Here Ai evokes themes of paranoia and voyeurism and the omnipotence of a ‘policing’ authoritative force. It underscores his own particular response to constant surveillance: making his life totally transparent through endless Twitter documentation. If everything is open there’s nothing to spy on.

Also on display will be a number of key video works including Chang’an Boulevard (2004) which records  Beijing’s central boulevard - the site of military processions and a location associated with the Tian’anmen Square protests of 1989 - at a sequence of measured distances along its forty-five kilometre length from east to west. In a film lasting 10 hours and 13 minutes, Ai offers a prosaic but mesmerizing portrait of the road. Pausing to gaze at construction cranes, office towers, power plants, and an endless stream of cars, bicycles, and pedestrians, the videos offer viewers a chance to stop and look at the city with a clarity that could never be achieved without the camera's mechanical indifference. In the urban vistas of Ai's video projections the glittering skyscrapers and dusty alleys seem fragile and temporary, as if awaiting their own demolition.

Ai Weiwei was detained by authorities in Beijing while trying to board a flight to Hong Kong on 3 April and has not been seen or heard from since. Lisson Gallery, along with all his supporters in the UK and around the world, is alarmed by his detention and greatly concerned for his safety. Lisson Gallery is dedicated to staging the exhibition to fully convey to the public-at-large the cultural importance of Ai Weiwei. Lisson Gallery has a long history of working with political artists and strongly condemns any form of artistic suppression. Ai Weiwei’s studio and supporters are determined to proceed with all of his planned projects worldwide to celebrate the work of one of the most significant living artists, cultural figures, and champions of human rights.

Updated news and information on the situation can be found at www.freeaiweiwei.org. Lisson Gallery are supporting a petition started by the Solomon R. Guggenheim Foundation, signed by leading members of the international arts community: www.change.org/petitions/call-for-the-release-of-ai-weiwei

From 12 May to 26 June 2011, Somerset House presents Ai Weiwei’s first outdoor public sculpture installation in London. Circle of Animals/Zodiac Heads will be the first ever contemporary art installation to go on display in the historic courtyard of Somerset House. The monumental installation comprises of 12 bronze animal heads, re-creations of the traditional Chinese zodiac sculptures, which once adorned the fountain of Yuanming Yuan, an imperial retreat in Beijing.