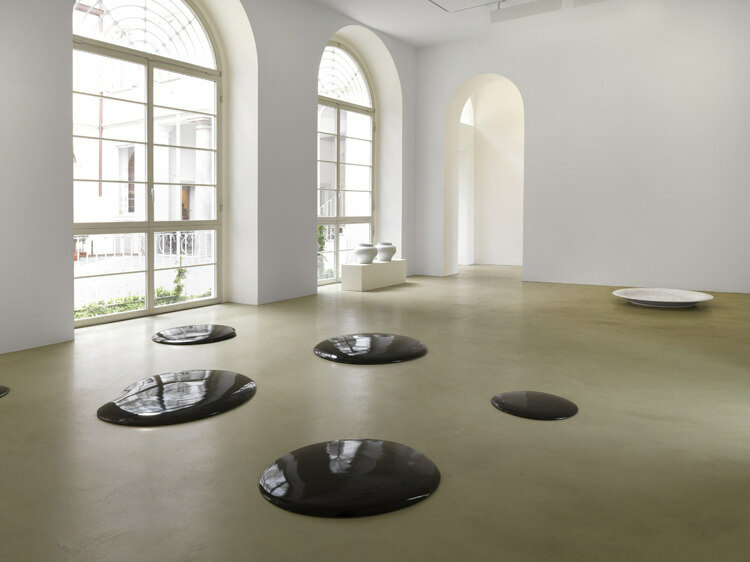 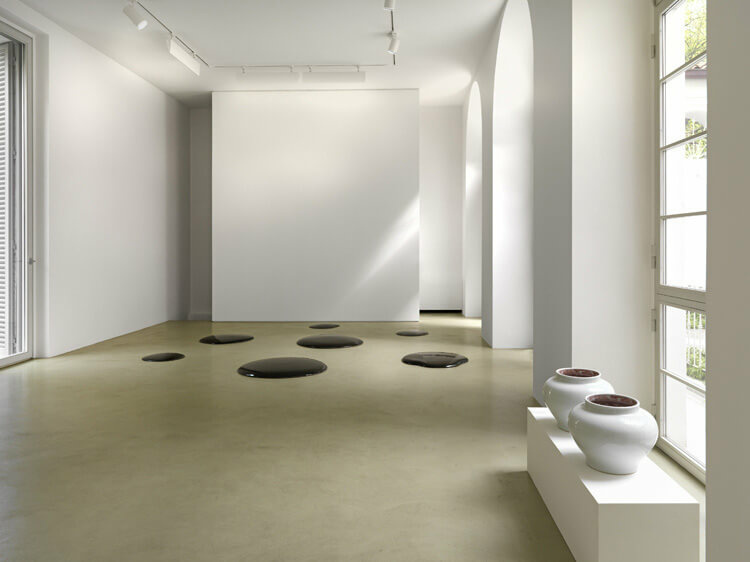 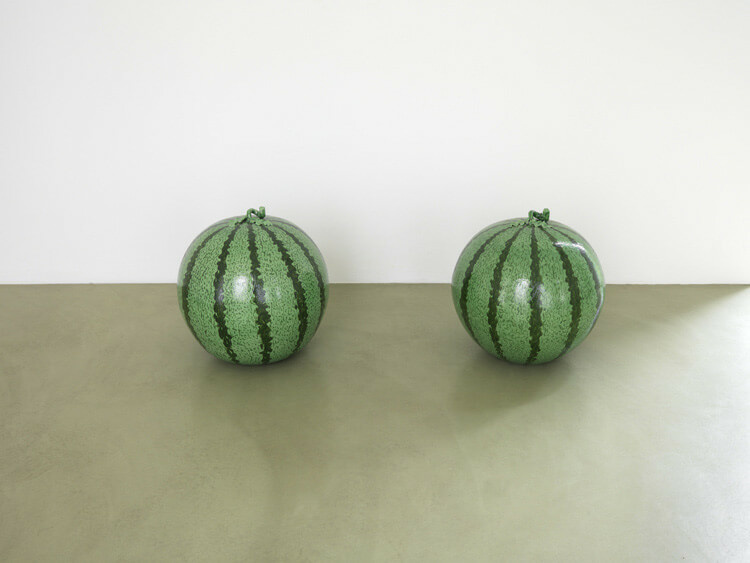 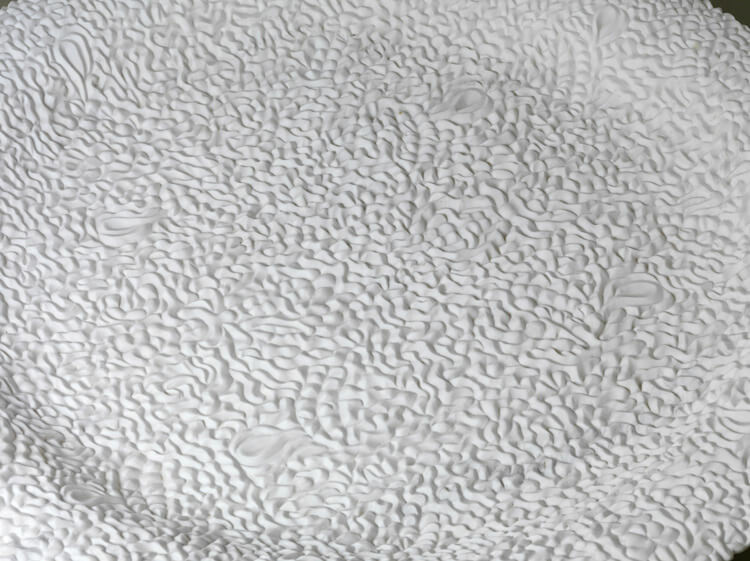 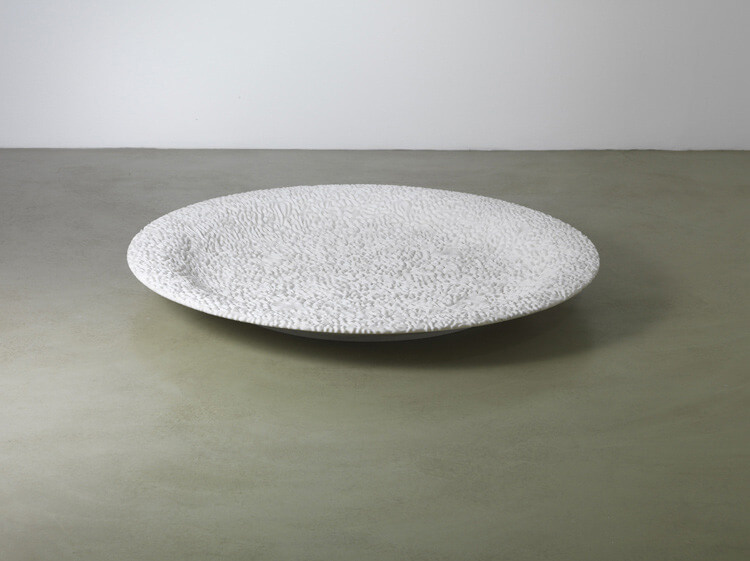 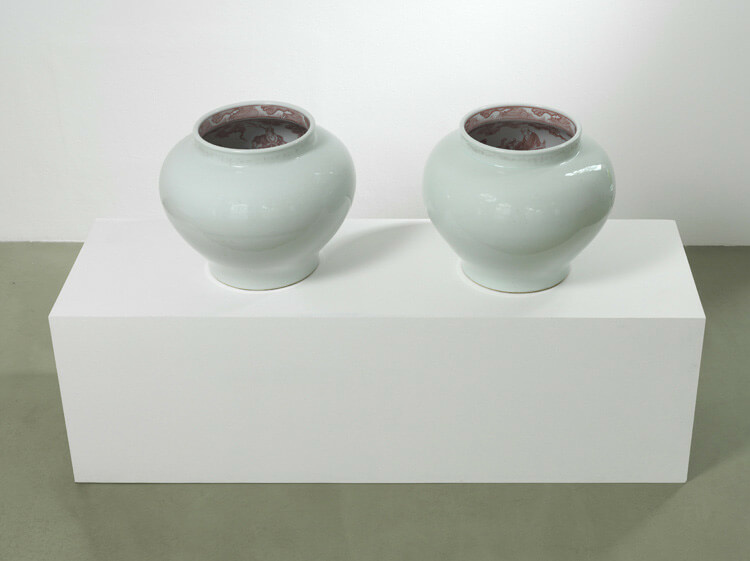 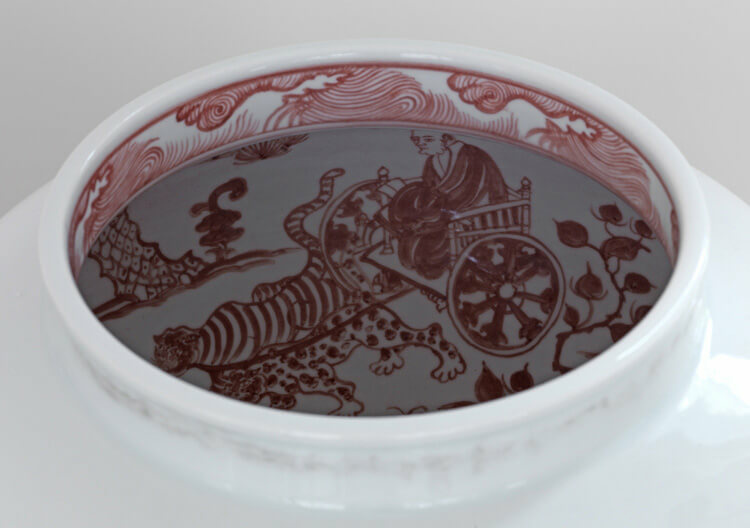 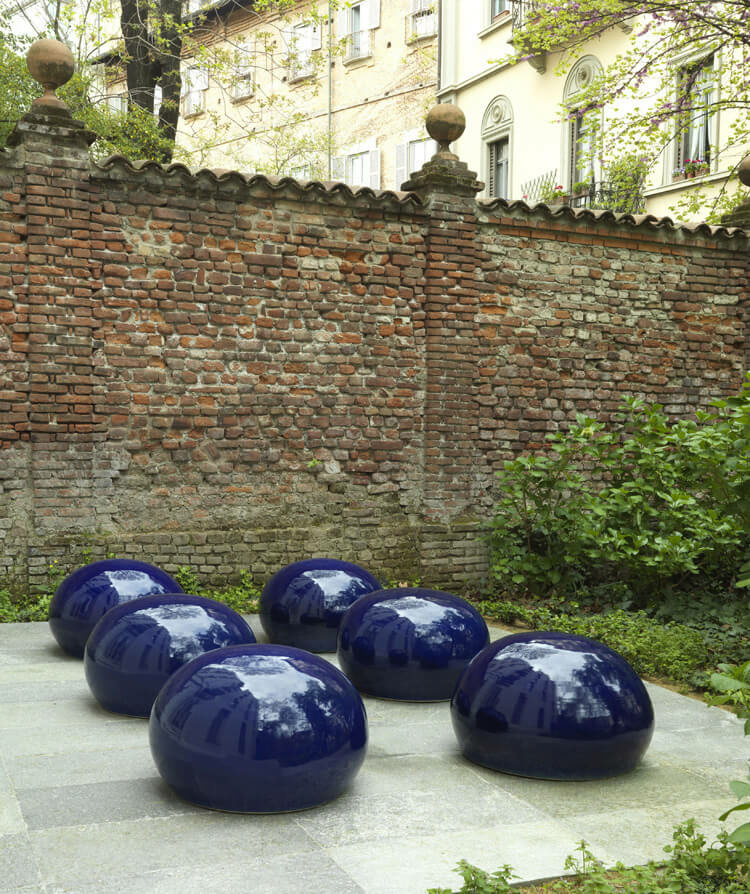 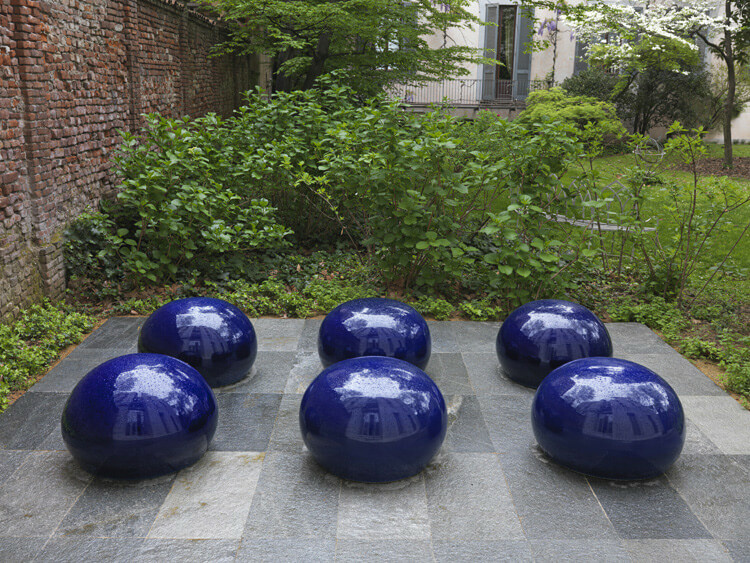 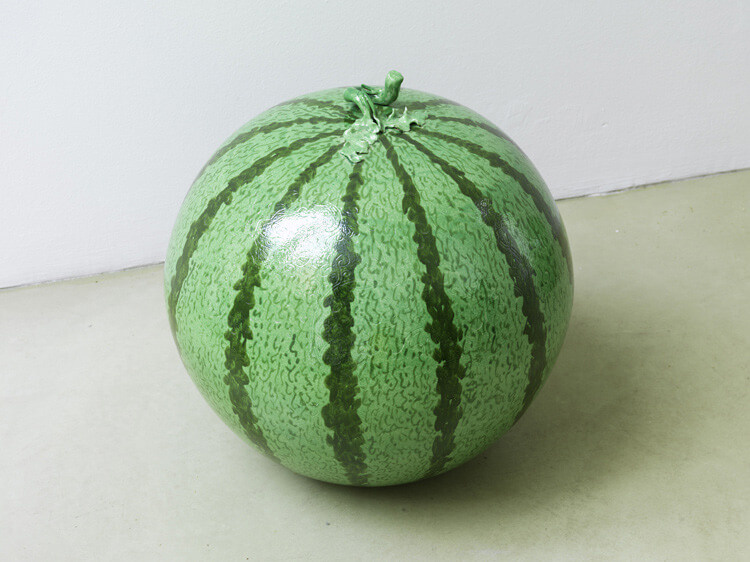 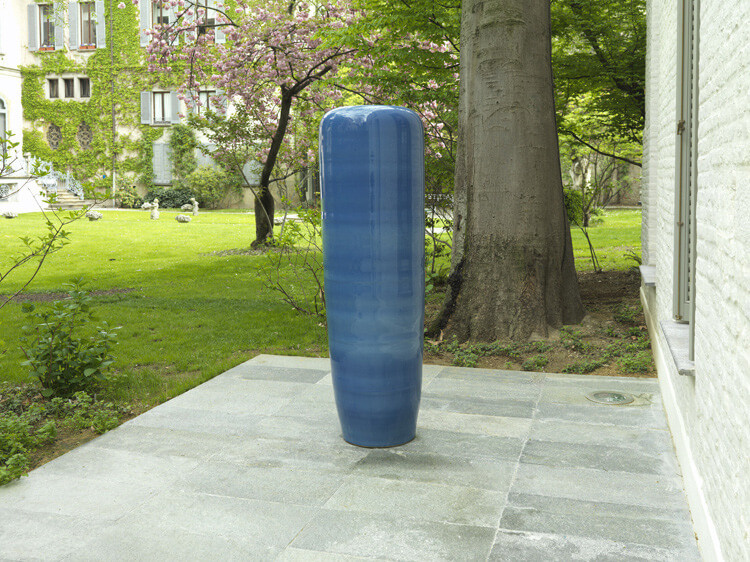 Lisson Gallery Milan is proud to announce an exhibition of ceramic and marble works by Ai Weiwei, focusing on an area of his boundless practice that has produced many of his best known works.

The exhibition will include a number of ceramics made by Ai Weiwei in 2006 during an intensive working residency in Jingdezhen, the heartland of Chinese ceramic production. The traditional techniques passed on to Ai Weiwei by local craftsmen sparked a radical new direction for the artist and were the genesis of his Sunflowers Seeds installation at Tate Modern.

The historical and cultural significance of the materials and techniques Ai Weiwei uses are an essential element of almost all his sculptures. Much of his work with ceramics has involved ready-mades: adapting, painting and destroying valuable ancient urns and vases. In contrast the exhibition at Lisson focuses on sculptures he has created by hand from scratch.

Porcelain is traditionally seen as the highest Chinese art form; Ai Weiwei has long challenged this reverence and the high financial values attached to the medium. Still his work shows deference to the craftsman of Jingdezhen and their skills, meeting the same exacting standards in their perfect finish.

Watermelons (2006) works are handcrafted, ceramic, realist representations of the natural object. As with Sunflower Seeds, the pieces are made following a Chinese tradition of mimicking organic forms. In a similar vein, Oil Spill (2006) replicates in glistening black ceramic, ominous puddles of crude oil trailing across the gallery floor. The porcelain Pillar (2006) stands 2.3 metres tall in the space and Marble Plate (2010) represents Ai Weiwei’s recent work outside the medium of ceramics.

The location of the exhibition holds significance. Milan is important in the history of ceramics as the home of significant manufacturers and designers, most notably Giò Ponti whose innovative ceramic and furniture designs redefined elegance in industrial design. Much like Ai Weiwei, Ponti himself was a polymath: designer, artist, writer and architect. Ai’s significance across these fields is currently celebrated worldwide. Together with Herzog & de Meuron, Ai is creating the 2012 Serpentine Gallery Pavilion in London, and he is the recipient of an Honorary Fellowship from the Royal Institute of British Architects. He has a touring exhibition of photography currently at Jeu de Paume and a career retrospective from 3 March at De Pont, Netherlands.